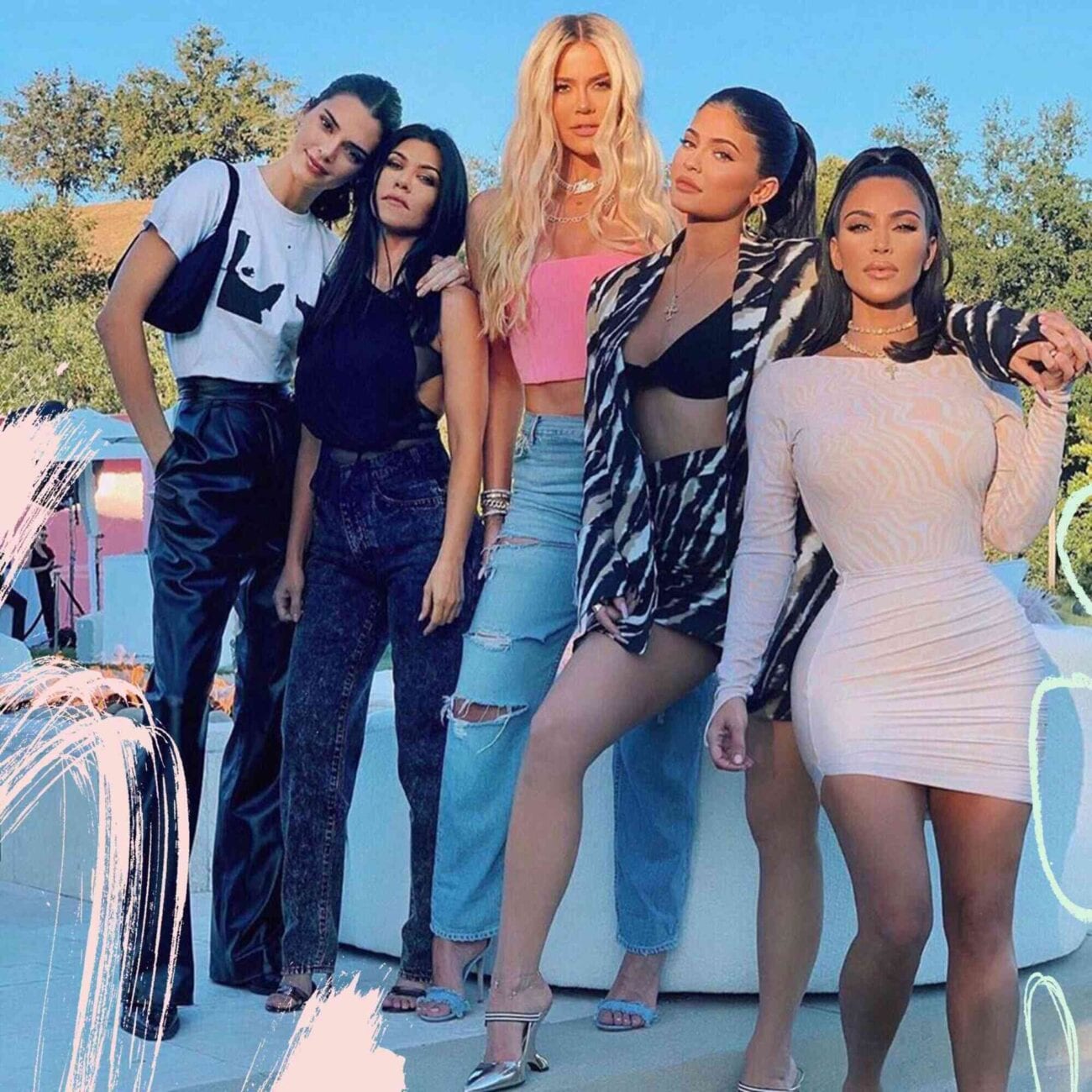 Keeping up: Which of the Kardashian sisters has the highest net worth?

We will definitely miss Keeping up with the Kardashians. We’ve been following the drama & antics of the Kardashian clan for so long, we thought they’d stick around forever. Alas, good things must come to an end, and it’s not like the Kardashian & Jenner sisters are completely disappearing!

We’ll still see them on social media, peddling their makeup & clothing lines, or even in future shows (maybe a spinoff? We can dream, right?). Which prompts us to ask: which Kardashian sister will leave the show with the highest net worth? Who made the most dough from their time on KUWTK or their side hustles? Take a look at where your favorite reality star stands. 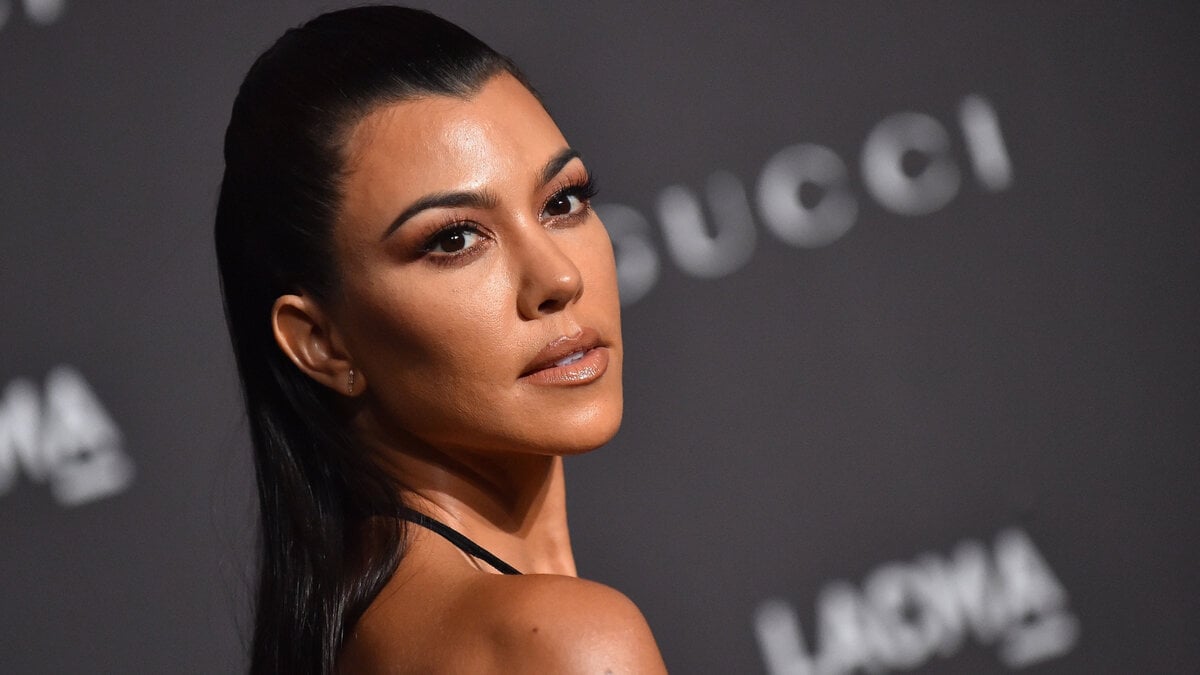 Kourtney Kardashian has one of the lowest net worths between the Kardashians & Jenners. Per Cosmopolitan, she only raked in $35 million. The oldest Kardardashian sister received most of her fame & fortune from her family’s reality series, Keeping Up with the Kardashians. Since the show’s recent ending after 20 seasons, Kourtney has journeyed into other businesses like her health & wellness brand, Poosh. 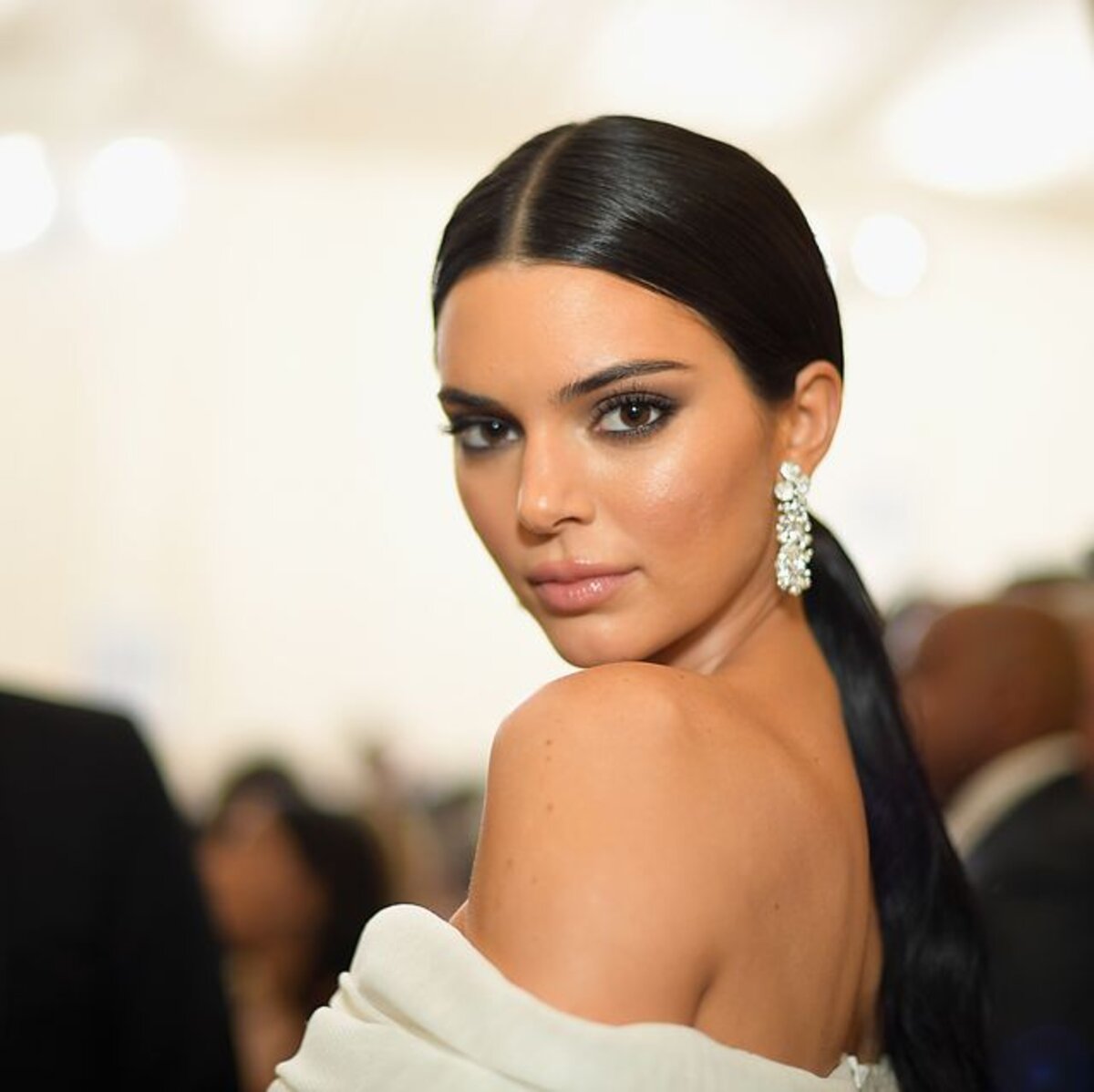 The second youngest Kardashian-Jenner sister has an estimated net worth of $45 million as reported by Wealthy Gorilla. The reality star has hardly been on our TV screens since her modelling career has taken off. Kendall’s too busy modelling for global brands like Balmain, Marc Jacobs and Karl Lagerfeld.

Today Kendall Jenner is a brand ambassador for Proactiv and has a fashion line with sister Kylie Jenner called Kendall + Kylie. 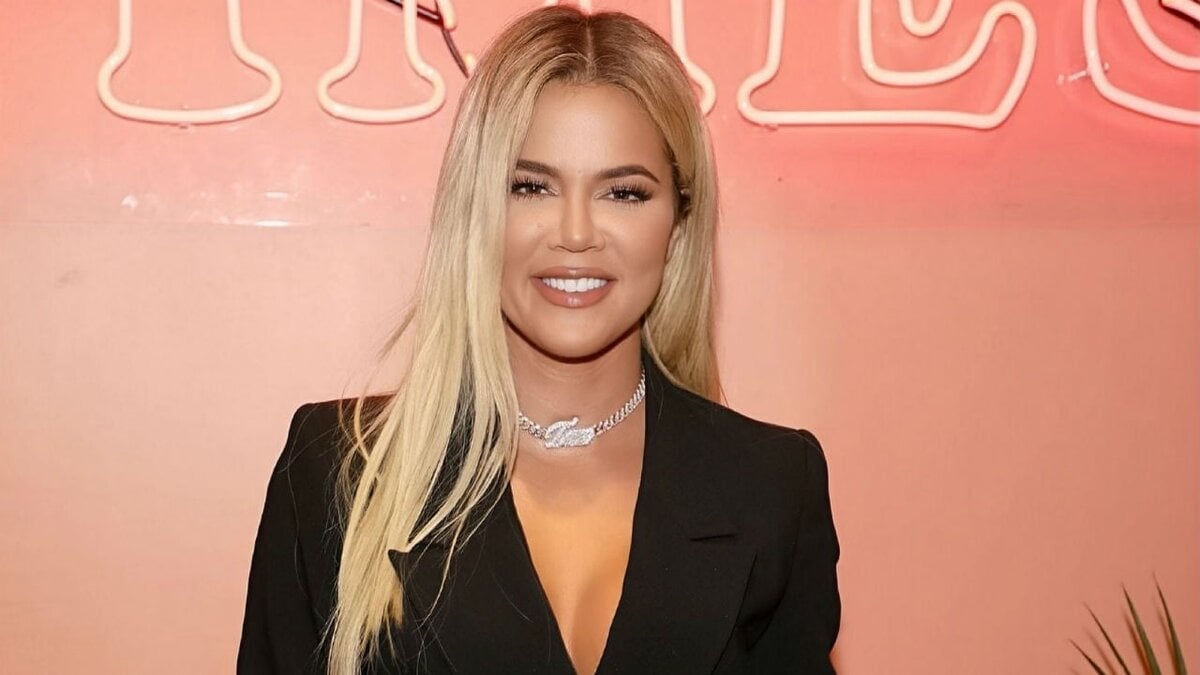 Khloe Kardashian has definitely had a wild ride on Keeping Up with the Kardashians between her divorce from Lamar Odom and her scandalous affair & pregnancy with basketball player Tristan Thompson. Today the reality star has made a successful career move by earning millions through her spinoff series Revenge Body where she teaches people the importance of self-confidence & body positivity.

Being the middle Kardashian sister, Khloe also earns her fortune through her multiple fragrances, books, a denim brand and endorsement deals with brands like Dose & Co. Parade reported that Khloe’s co-founded clothing line, Good American, earned $1 million on the day of the company’s debut. Since then, Khloe has entered the new year with a net worth of $50 million. 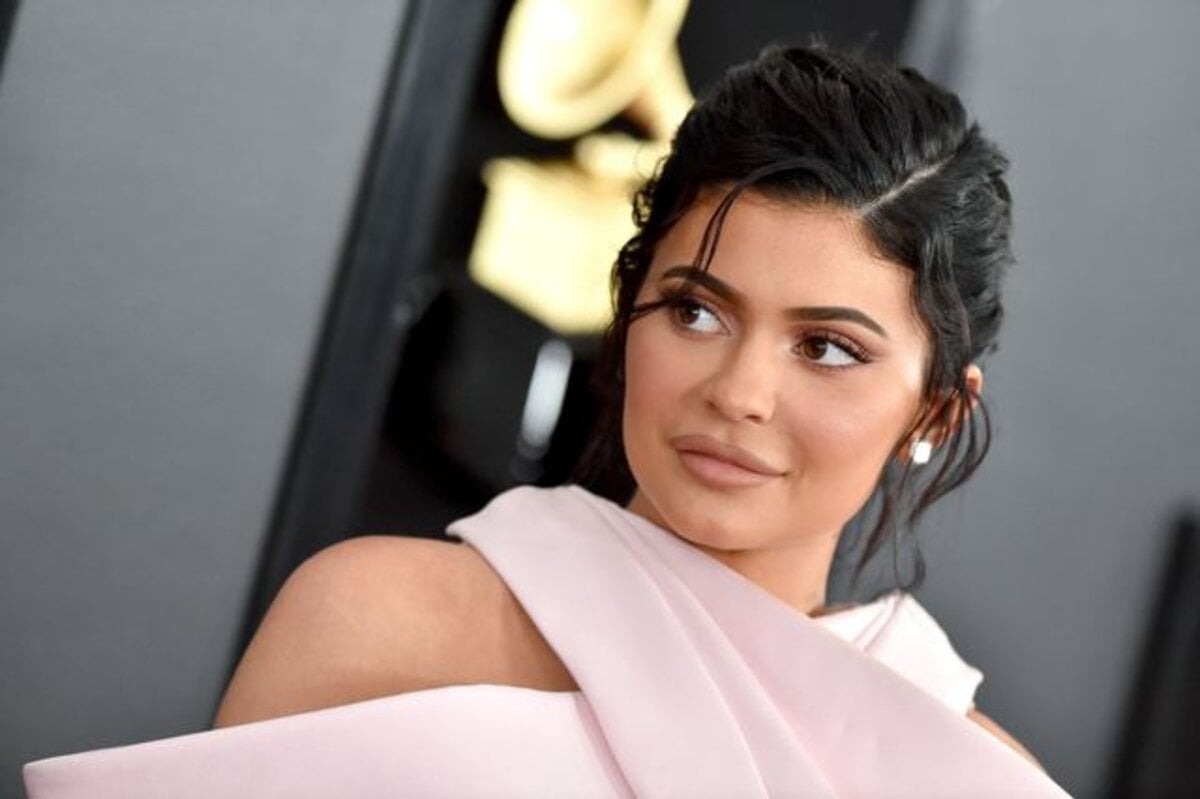 In 2019, Forbes reported Kylie Jenner was titled “the youngest self-made billionaire” as her cosmetics line, Kylie Cosmetics, reached $900 million. In 2020, she continued to climb the Kardashian’s net worth table with $1 billion.

Kylie Jenner may be the youngest sibling, but she has made a fortune through her Kylie Cosmetics company which according to Harper Bazaar sold fifty-one percent to Coty Inc. for a total of $600 million. Jenner’s cosmetic franchise is currently worth $1.2 billion.

The youngest Kardashian sister received a lot of criticism for her “self-made billionaire” title. In an interview with People, Kylie Jenner explained: “I did not get money from my parents past the age of fifteen. I used 100 percent of my own money to start the company, not a dime in my bank account is inherited and I am very proud of that.” 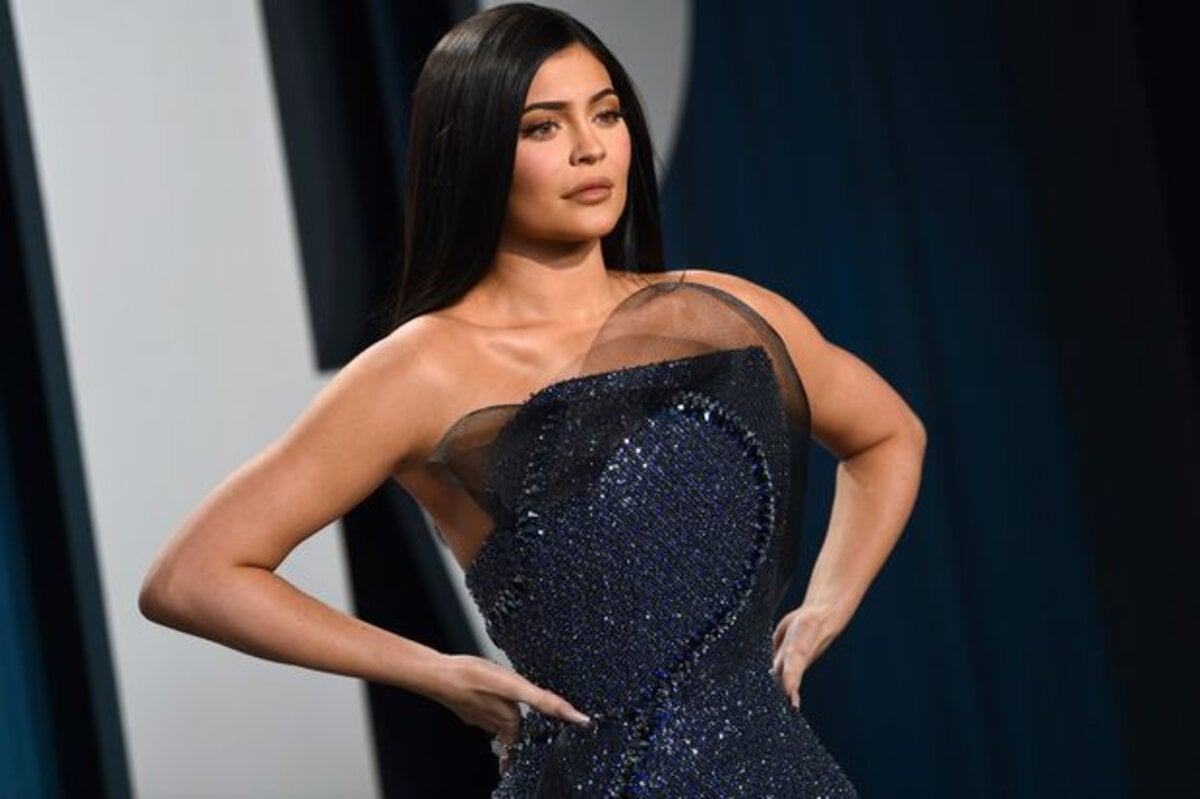 Despite Kylie Jenner’s fame & fortune, Forbes removed her “self-made” title in May 2020. Grazia reported that Kylie is currently sitting at a net worth of approximately $720 million. 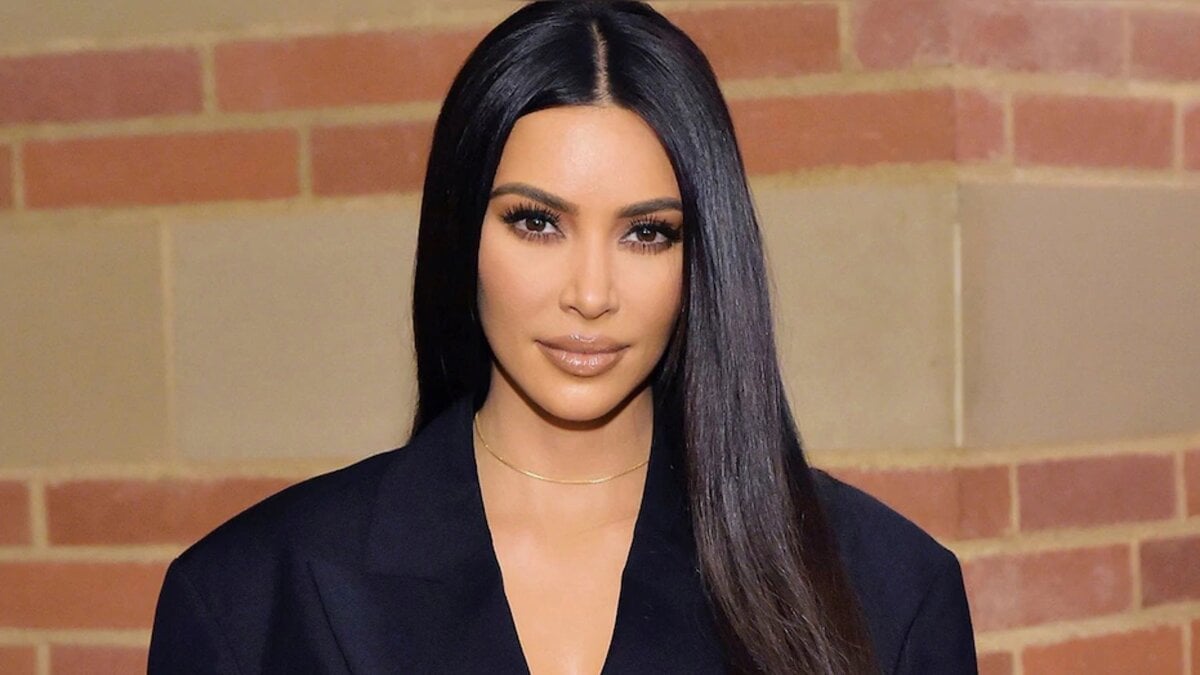 The face of the Kardashian sisters, Kim Kardashian, increased her net worth when she sold a fifth of her KKW Beauty company to Coty Inc. for $200 million. Kim’s current earnings from her beauty ventures are around $49.5 million.

TV personality Kim Kardashian receives a large sum from being a social media influencer. Kim has advertised for many brands like SugarBearHair and even turned down an endorsement deal with Fashion Nova. The reality star denied the $1 million offer for one Instagram post and instead continued to post about “Vegan Women’s Multi gummies”.

Thanks to Kim Kardashian’s many business ventures, Forbes estimated a net worth for the Kardashian sister of $780 million. Kim is a proud owner of Kim Kardashian:Hollywood, multiple fragrances, a clothing line, and her shapewear brand Skims. 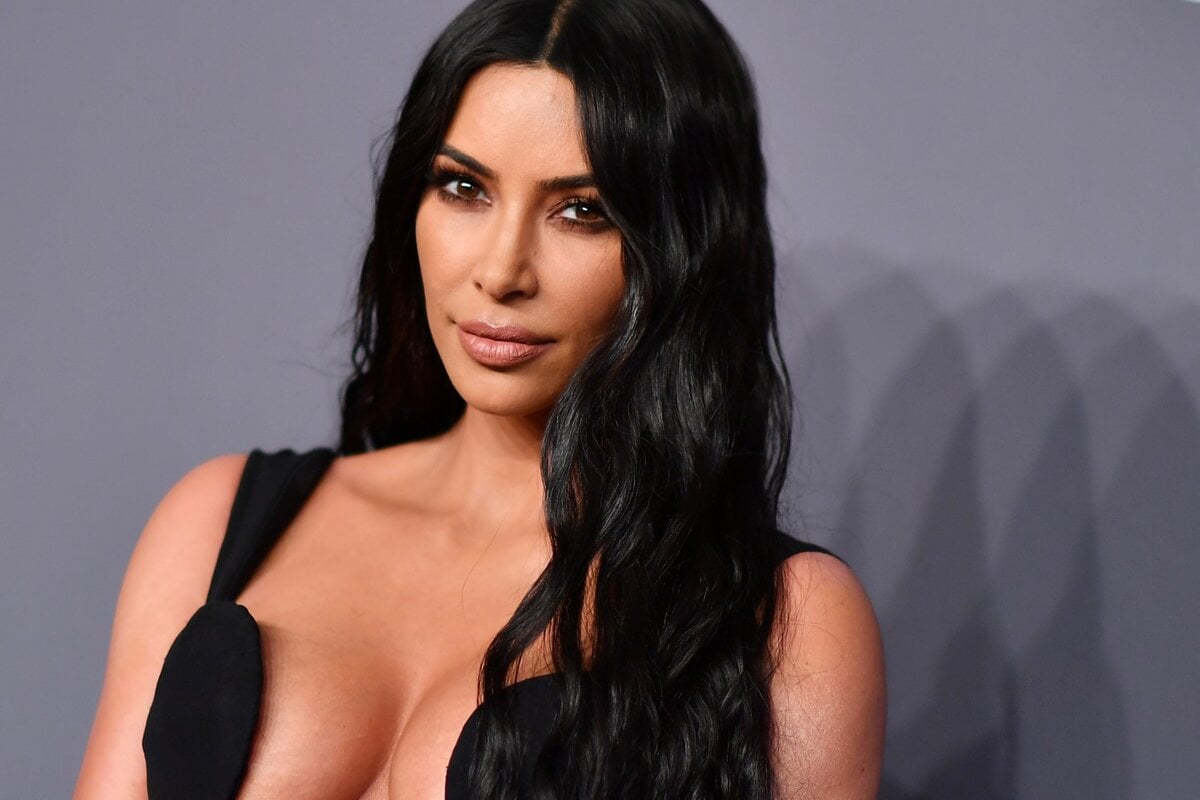 Kim Kardashian is currently the richest Kardashian sister and although she’s divorcing Kanye West, Page Six has reported that there is definitely a prenuptial agreement involved. No further financial information about the Kardashian-West divorce has been finalized.

Kim Kardashian is currently the richest of the Kardashian sisters. How long do you think it will take for Kylie Jenner to regain the top spot? Let us know in the comments below.