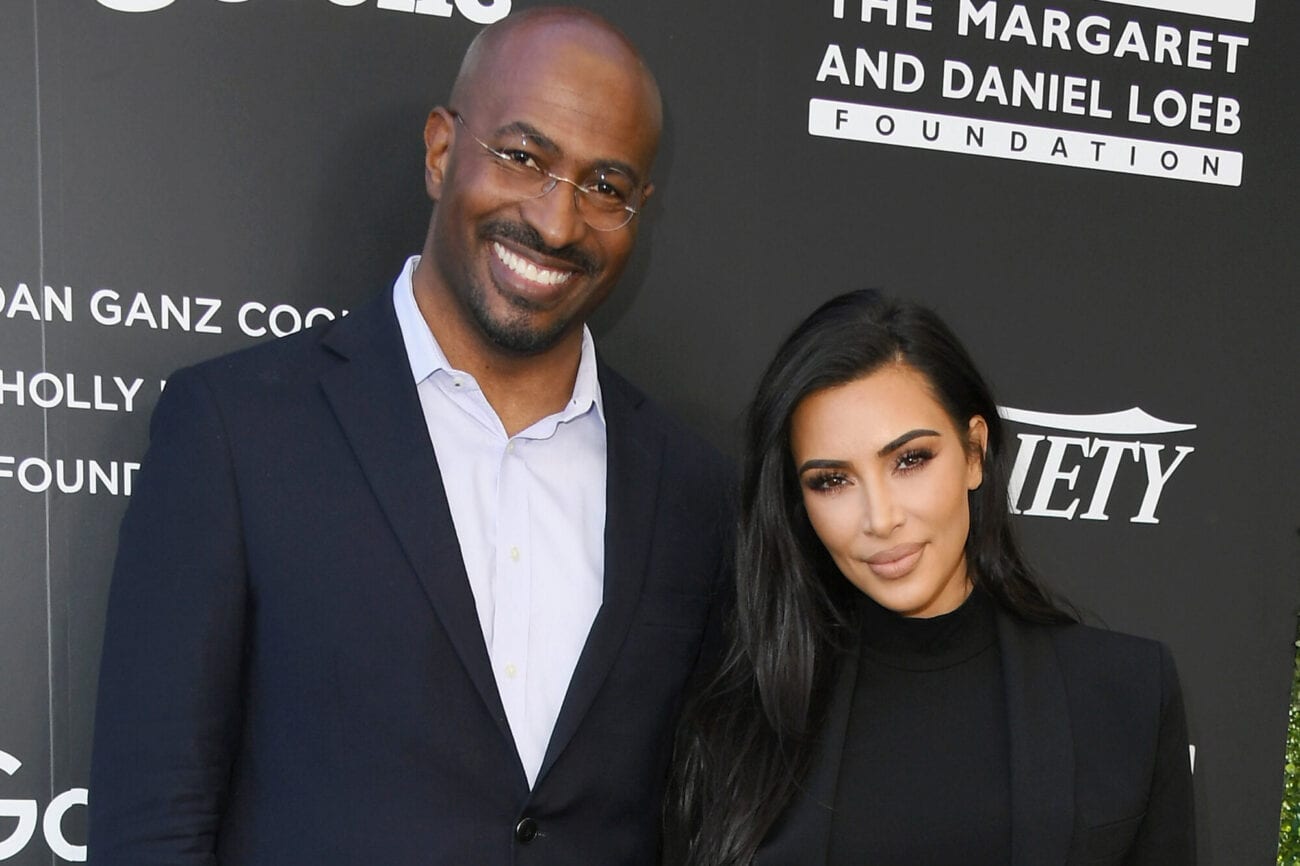 We’re sure you know of Kim Kardashian who’s probably the most famous reality star to ever exist. We’re also sure you may know who Van Jones is as well. Surely, if you’ve ever turned on CNN to get your news, then you have definitely seen the face of Van Jones before. While it may seem like the two live in two separate worlds in the celeb-sphere, rumors have been swirling around that the two worlds have collided. Could this be true? 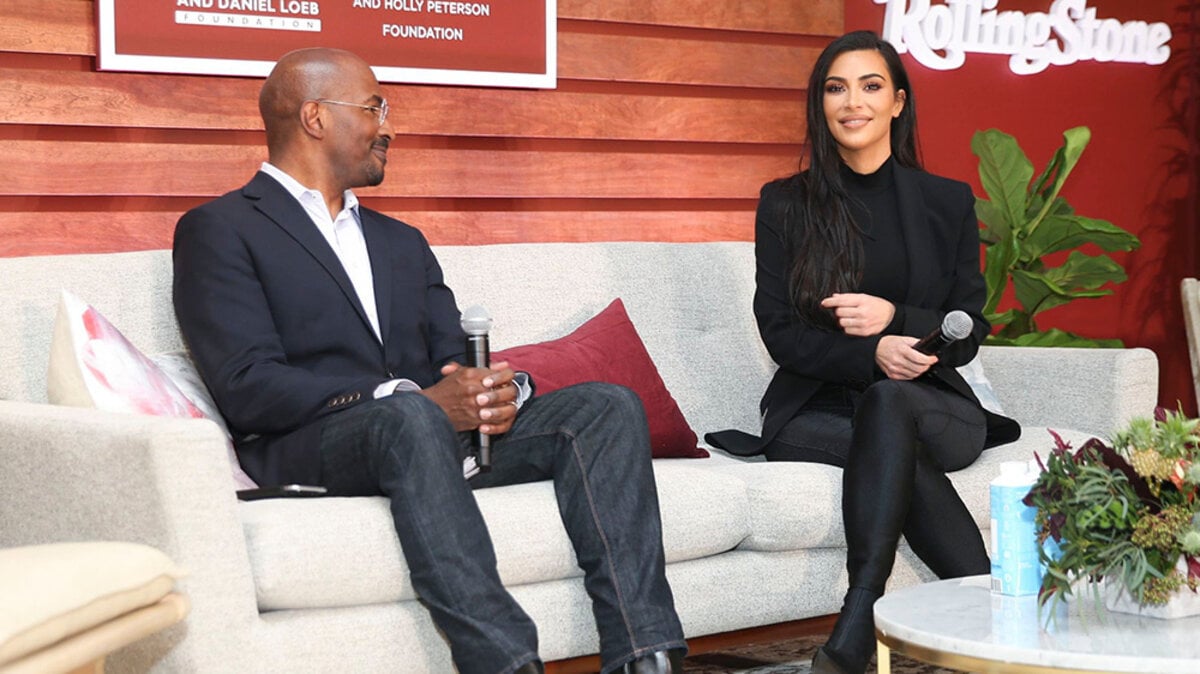 Rumors of Kim Kardashian and Van Jones of CNN first began when Cindy Adams of Page Six reported that they heard a little something-something about the two of them being together. Adams wrote: “A new burble’s coming out of the Kim Kardashian klub. Throats are clearing throats after whispering the name Van Jones”. Could it be true? What evidence did sources even have behind these rumors?

Unfortunately, we can neither confirm nor deny the truth behind these rumors, but we also do have to add that so far, there has not been a single piece of evidence that has come to light regarding these dating rumors. So far, Van Jones from CNN and Kim Kardashian being together is just all talk and gossip. However, Kim is going through a divorce, so could Van Jones be the perfect rebound to help her forget about Kanye?

While no evidence has come to light, the possibility of the two figures getting together does make some sense, despite them coming from two seemingly separate worlds. After all, Kim is pursuing a degree in law, and has been dipping her toes into the world of politics lately. The two were even keynote speakers at Rolling Stone’s Criminal Justice Reform Summit back in 2018. Could sparks have already been flying then? 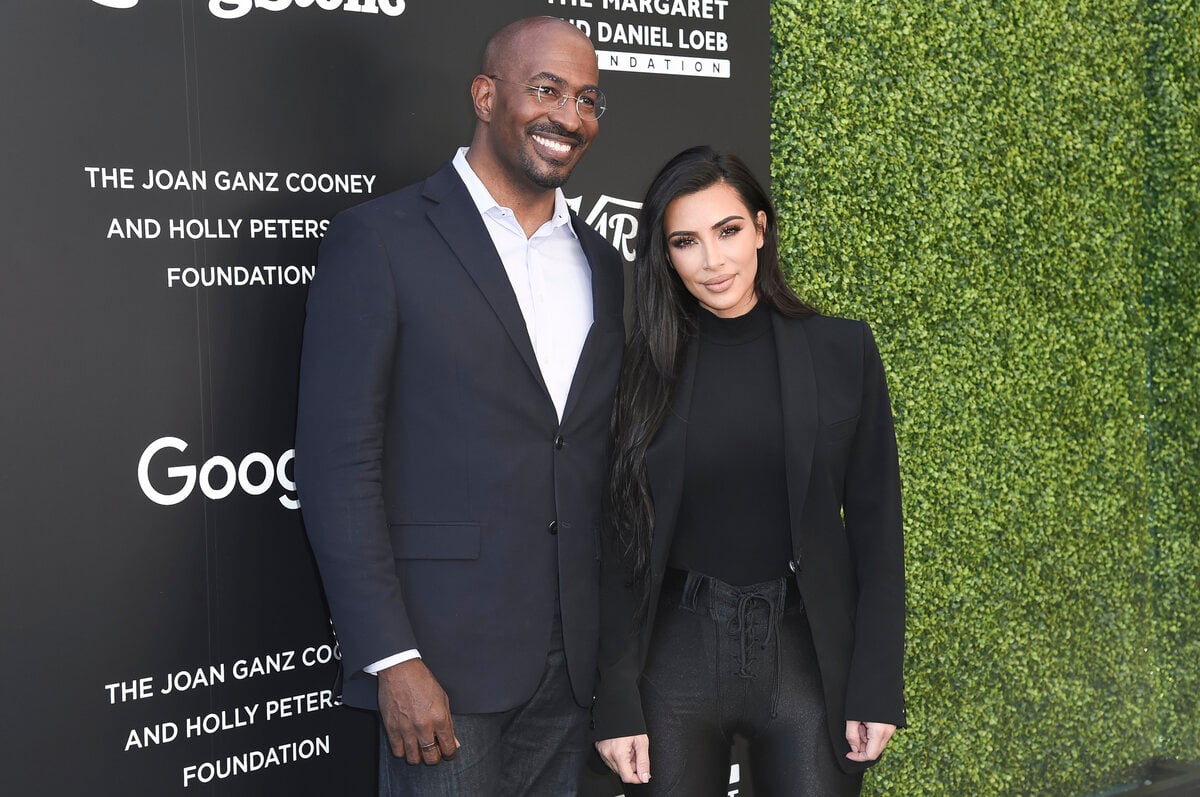 Van Jones even had Kim Kardashian talk on his CNN show about her work in prison reform, so it’s clear that the two definitely have a close relationship with one another. Besides the fact that the two celebs are currently known to be single though, there truly is no more evidence beyond that. After all, Kim and Van Jones could just be really good pals. . . Right?

Either way, whether or not these rumors are true or false, people have already been quick to comment about their supposed relationship all over social media. Whether they’re in support or disagreement with Van Jones and Kim Kardashian dating, the two really have been the trending topic lately. However, the two famous figures have neither confirmed nor denied these rumors and have remained hush-hush. 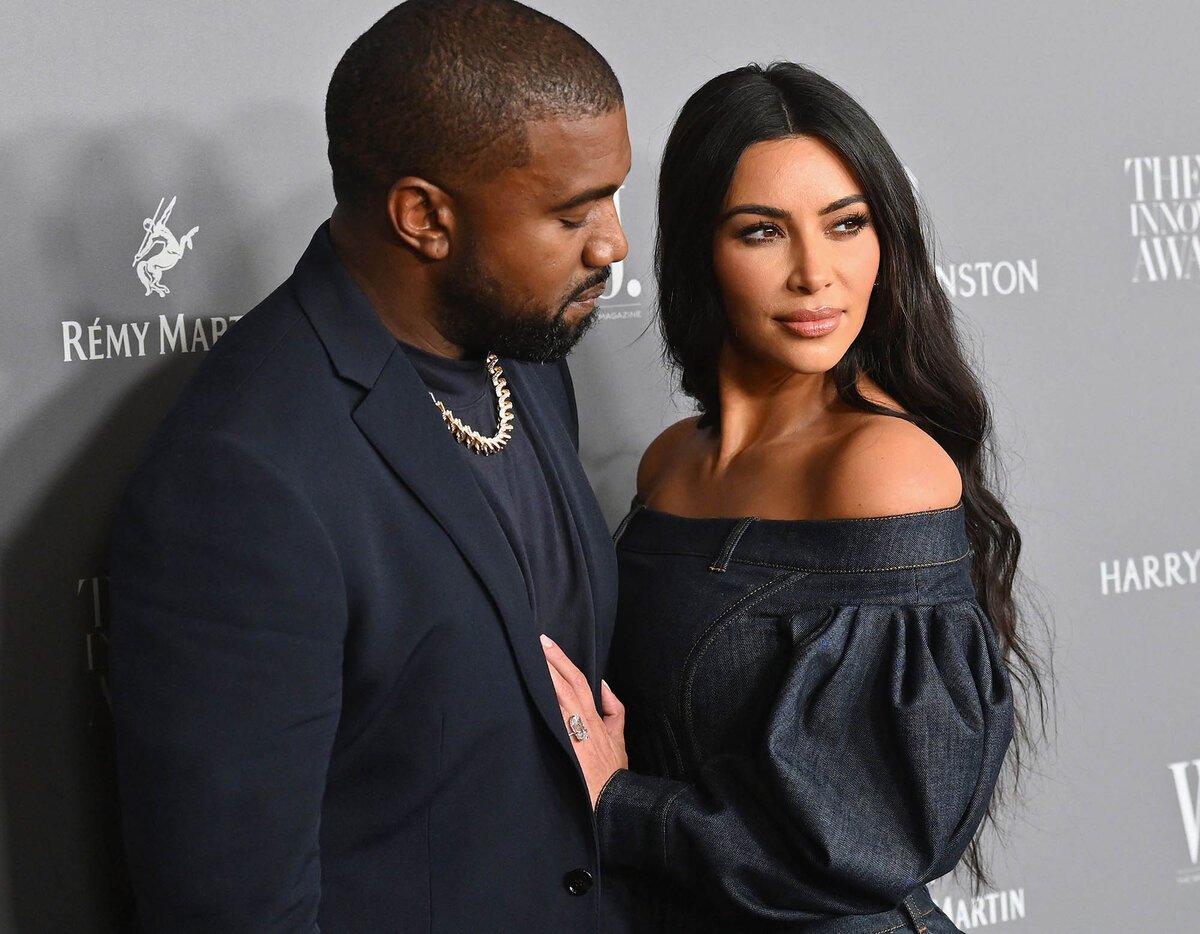 Kim Kardashian and Kanye West’s divorce hasn’t been set in stone yet, but the two have officially confirmed their relationship is long over. Rumors of their marriage heading in rocky territories first emerged in early January, and was confirmed shortly after. A source told Page Six that the divorce wasn’t “about one thing. There are things that have accumulated over time and created distance between them”.

So what about Kanye? While he hasn’t been rumored to be seen with anyone just yet, the rapper has already made it clear the type of boo he hopes to be with next. Page Six revealed that Kanye West is on the search for “an artist or a creative person” that will help fulfill his emotional needs so that “they can speak the same language to each other”.

Either way, it seems that the two stars, Kim and Kanye, have both moved on pretty quickly from their break-up. What’s next for the two celebrities regarding their love lives though? We guess we’ll have to wait and see for ourselves.