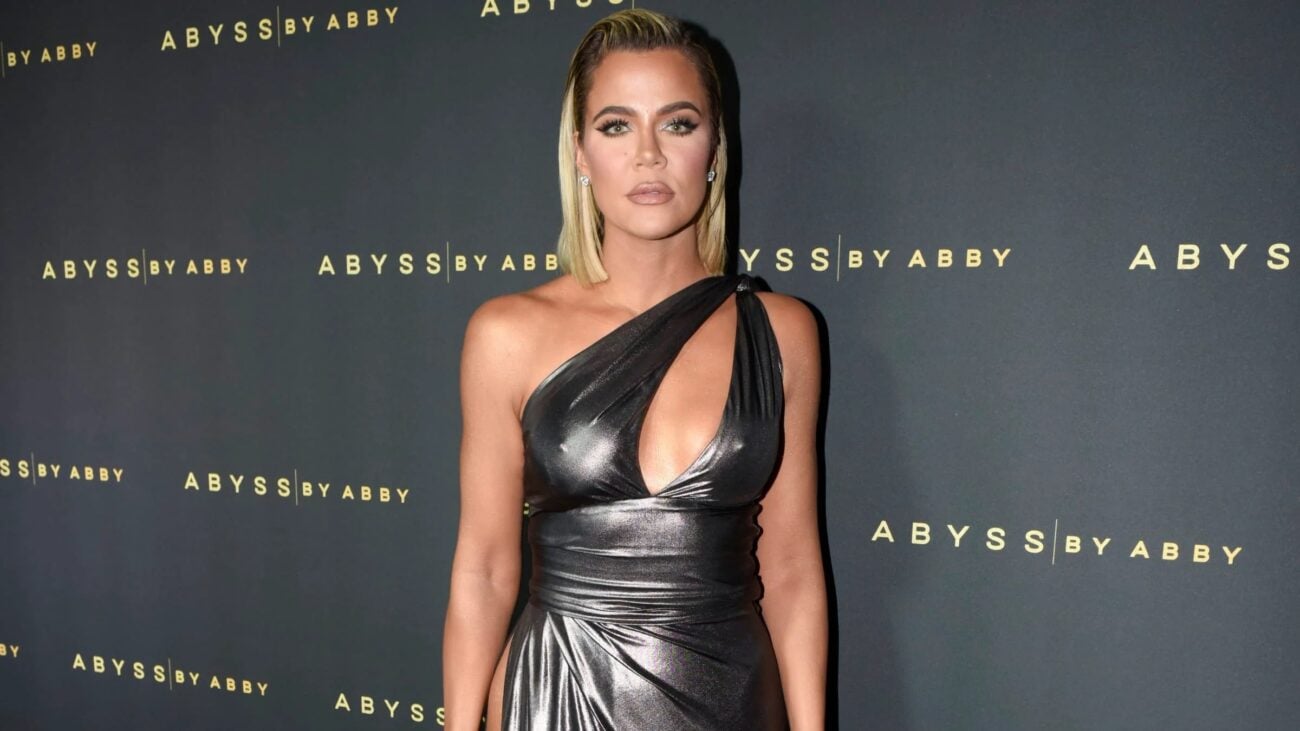 Why is Khloe Kardashian desperate to remove a leaked Instagram photo?

The Kardashian family lawyers seem to be having a lot of fun playing whack-a-mole with an unauthorized Khloé Kardashian photo making the rounds on the internet. Just kidding, they’re probably hating every second of it. Internet users, on the other hand, are loving it.

The controversial Khloé Kardashian pic was originally posted on Instagram and, while it’s been deleted since then, it didn’t disappear quickly enough. Much to the reality star’s chagrin, lots of people managed to make a copy of the photo before it was taken down.

So what’s the deal with this Instagram candid of Khloé Kardashian? Does it depict the popular influencer doing something illegal or unsavory? Is it an accidental nude, maybe? Nope, nothing like that. The photo, which you can still find online despite the Kardashian legal team’s best efforts, simply depicts Khloé without using any filters or visual editing. And wouldn’t you know it . . . she still looks stunning. 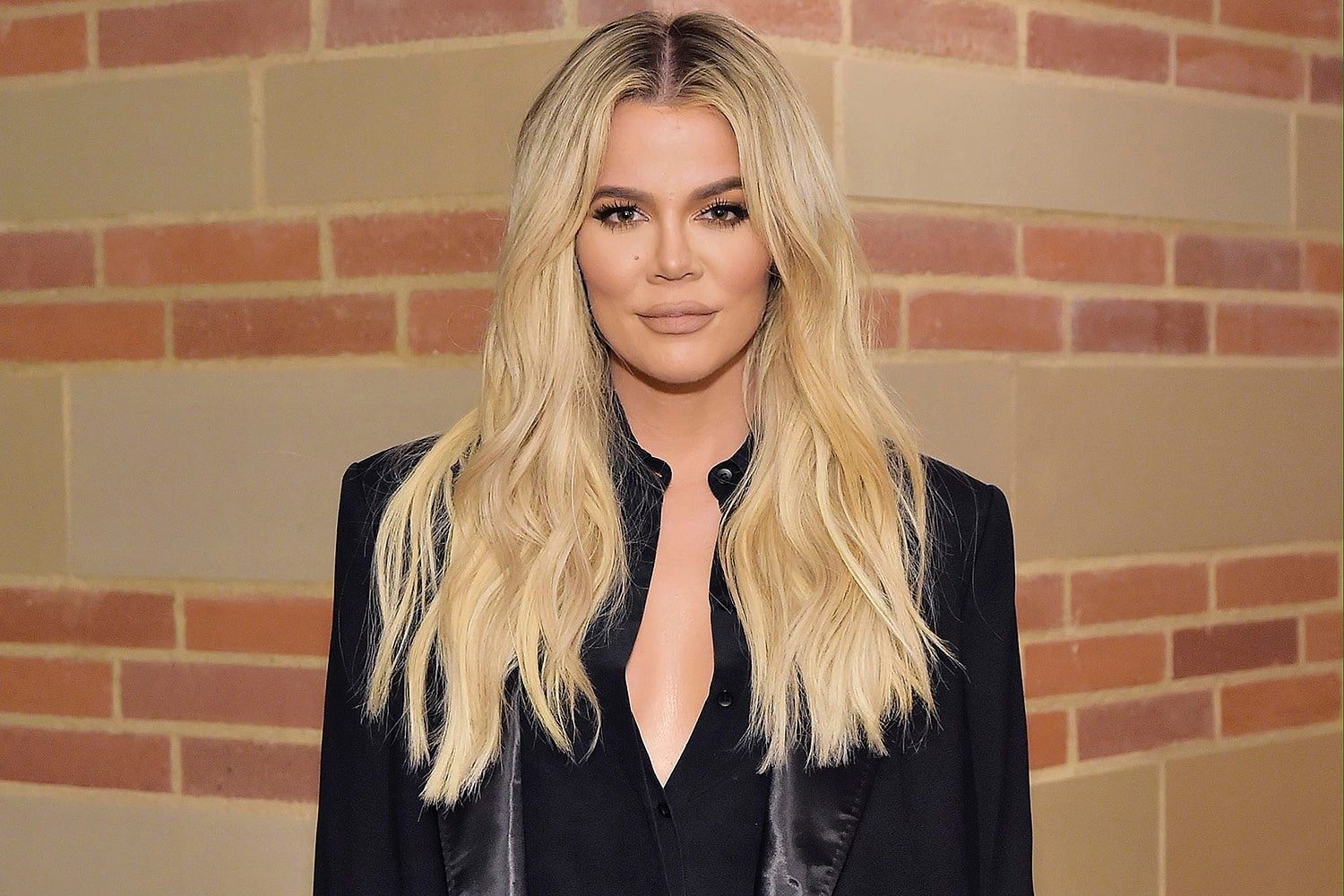 Look, we’d love to show you the photo itself. Unfortunately, we really don’t want to deal with potential threats from Kardashian lawyers. But take our word for it, Khloé Kardashian looks great in it, and not in the fakey supermodely way of most of her Instagram photos. Or don’t take our word for it and do a quick search for the pic online. That baby’s going to be floating around the web forever.

So how did this happen? The official Kardashian statement, as given by chief marketing officer for KKW Brands Tracy Romulus is: “The color edited photo was taken of Khloé during a private family gathering and posted to social media without permission by mistake by an assistant.” Sounds like there’s a former Kardashian assistant filing for unemployment somewhere, doesn’t it?

Mind you, as reported by Page Six, it’s not like the Kardashian family is acknowledging any sort of awkwardness about the photograph. They just want it to disappear and they want it to disappear right now. Romulus’s statement continued: “Khloé looks beautiful but it is within the right of the copyright owner to not want an image not intended to be published taken down.”

Woke up to a locked page this morning Courtesy of the Kardashian’s lawyer 🙃🙃🙃 pic.twitter.com/o4jACtvUAk

There’s a good chance that the Kardashian legal team’s efforts to erase Khloé’s Instagram photo from online existence might have added fuel to the fire created by it. Now, the internet isn’t just talking about how good Klhoé looks even without any airbrushing – the internet is also talking about how silly it is for people to get cease & desist letters from Kardashian lawyers for sharing the pic.

So in addition to Khloé Kardashian fans sharing the unauthorized Instagram photo in awe of Khloé’s looks, there are now people sharing the pic just to test & spite the Kardashian legal team. Many copies have been taken down during this process, but it’s like the Hydra monster: cut one head off, two new ones replace it. Granted, the Greek creature didn’t have a PR team like the Kardashian’s.

Khloé Kardashian herself hasn’t commented on the Instagram debacle yet, which is generally a smart thing to do once lawyers are involved in anything. But it’s worth noting that while seeing an untouched photograph of the reality star is unusual, it’s no secret Khloé likes to doctor her pics. Back in 2016, in a Chelsea Does appearance, Khloé told Chelsea Handler how much she loved using the photo-editing app Facetune. 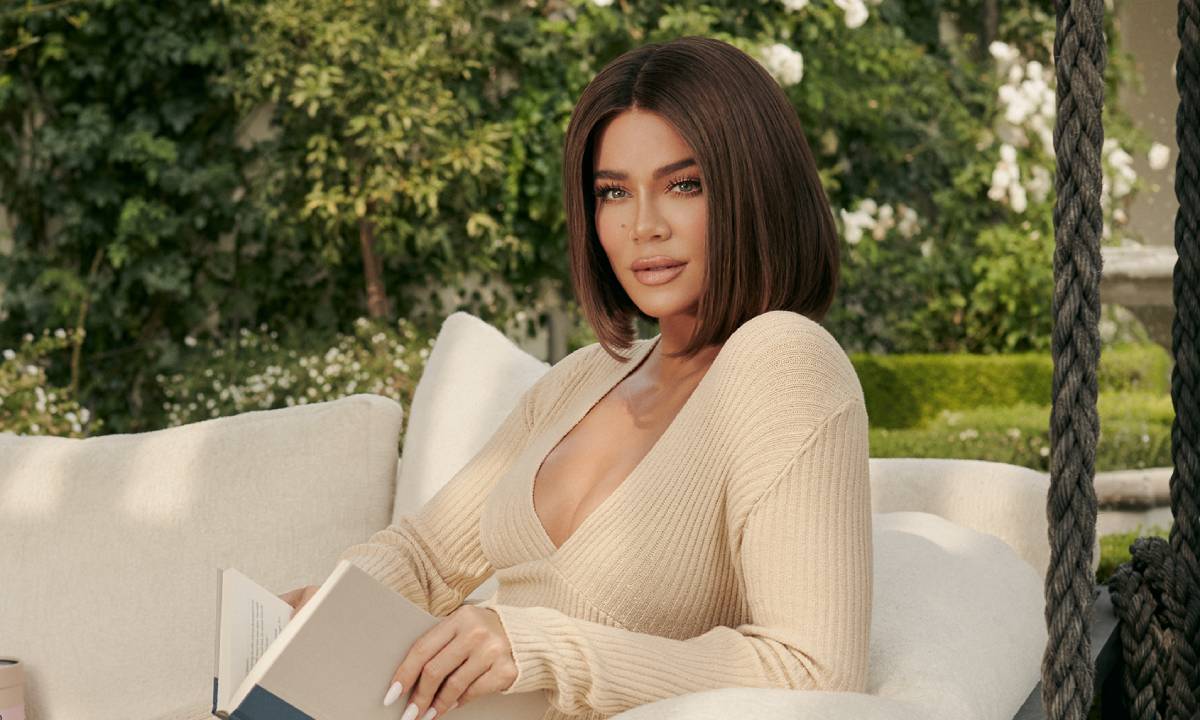 To be fair, nobody likes having an unflattering picture of themselves out there, internet or not. And what most of us consider “gorgeous” might just not be good enough when it comes to Khloé Kardashian and her Instagram account.

We should also point out that Khloé has occasionally shared photos that show her in a slightly more vulnerable light. It wasn’t too long ago that Khloé Kardashian’s Instagram featured a close-up of the star’s stretch marks with the caption “I love my stripes”. The picture was received positively by Kardashian fans everywhere – much like it happened with the leaked photo Kardashian lawyers are trying to scrub off the internet.

The difference, of course, is one picture was meant to be shared and the other one wasn’t. 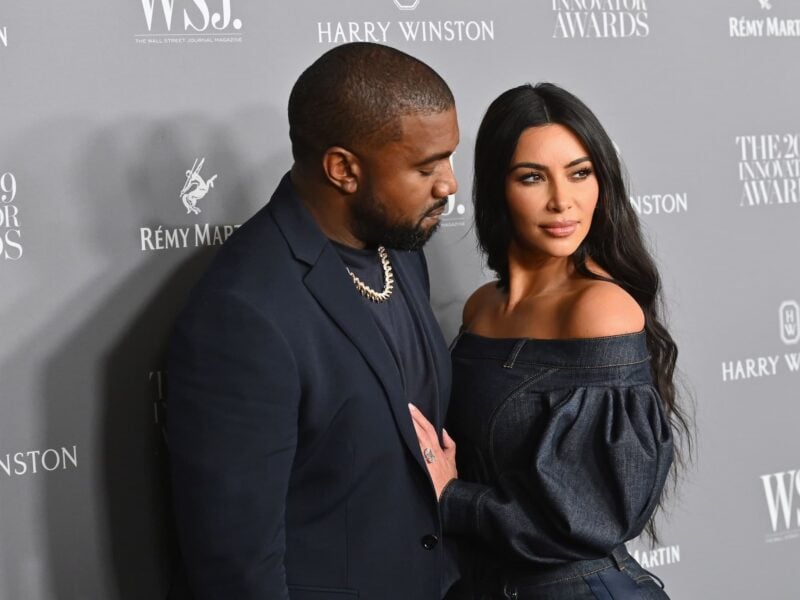 What is the shocking truth behind Kim Kardashian’s divorce?