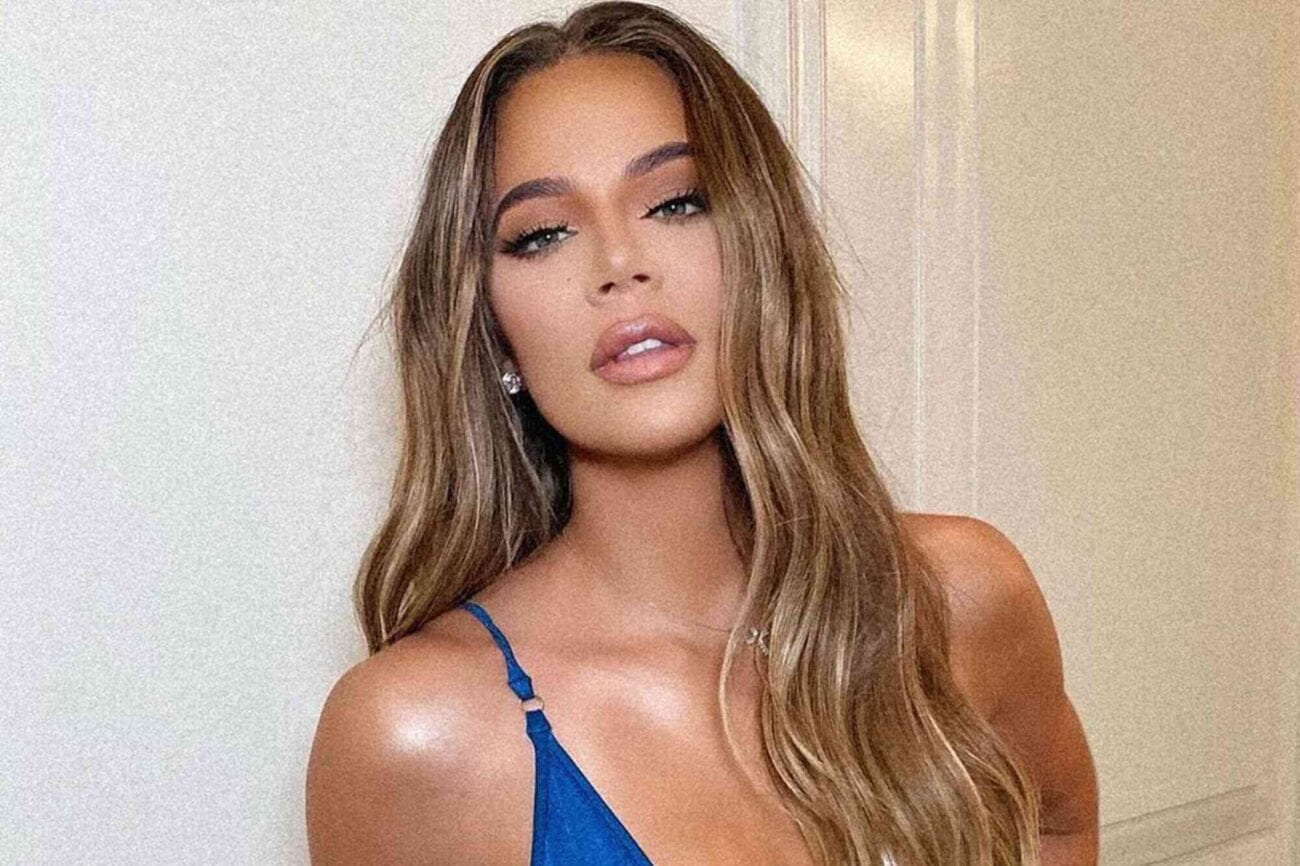 Khloe Kardashian speaks out: Will the influencer lose her net worth?

The Kardashians have been known for many things over the years. If you wanted to watch a “day in the life”, you’d head to Keeping Up with the Kardashians. If you wanted to have some holiday envy, you’d open Instagram and scroll through their socials. It’s no secret that the family are allegedly fans of photoshopping their selfies, but has it gone too far?

Khloe Kardashian has been in hot water following a recent unedited photo of her being leaked on Twitter & Instagram. People began sharing the photo and the Kardashian was clearly not happy. In a surprising turn of events, Khloe shared a statement on social media, but how will this honest statement affect her net worth?

In an emotional statement after much controversy following jokes & comments made about images she posted of her body & face, Khloe Kardashian stepped forward to address all the controversy. The statement shared to her Twitter account began with: “Hey guys, this is me and my body unretouched and unfiltered. The photo that was posted this week is beautiful”.

Khloe was referring to an image that was leaked of her earlier this week that was an unedited & unfiltered photo of her in a bikini, one that was very atypical in contrast to the Kardashians’ usual aesthetics of heavy filters, photoshop, and “perfection” in their posts. After the photo leaked, her team immediately tried to take it back down, but by that time, it had been too late as the photo had already spread around.

After receiving criticism, Khloe stated: “The photo that was posted this week is beautiful. But as someone who has struggled with body image her whole life, when someone takes a photo of you that isn’t flattering in bad lighting or doesn’t capture your body the way it is after working so hard to get it to this point – and then shares it to the world – you should have every right to ask for it to not be shared – regardless of who you are”. 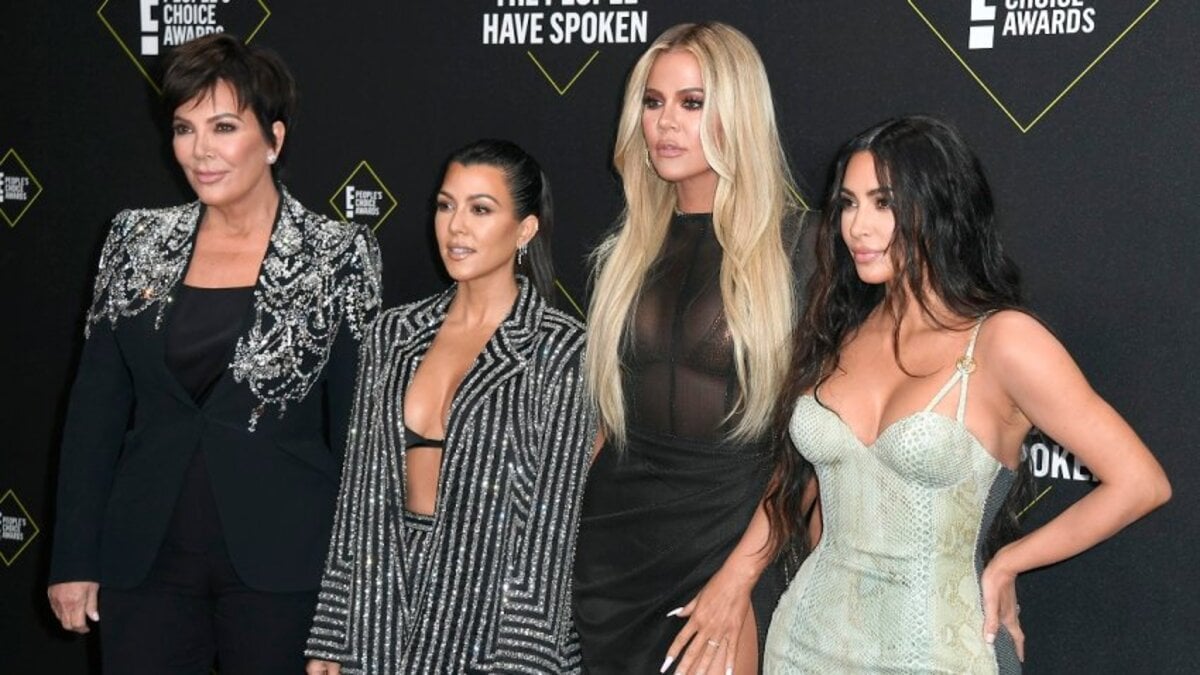 Nasty comments about her image

Khloe Kardashian continued to address in her statement that she could not help but feel the need to want to take that photo down because of the nasty comments that have been made about her by millions of people all around the world, whether they be about her being “the fat sister” as she quoted, “the ugly sister”, or stating that “her dad must not be the real dad because she looks so different”, and more.

The reality star added: “You never quite get used to being judged and pulled apart and told how unattractive one is, but I will say if you hear anything enough then you will start to believe it. This is how I have been conditioned to feel, that I am not beautiful enough just being me”.

Khloe Kardashian stepping forward to address this issue is definitely very brave, as her and her family quite literally profit and accumulate their net worth off of needing to look “perfect”, and having flawless, rich, idealized lives. While this may affect the star’s net worth in the long run, hopefully it sends a healthy message to folks everywhere that the “amazing” lives you see online aren’t always as realistic as it seems.

This is what I was saying. She was bullied into this mind state. But now is also a really good time to admit to surgeries, thinning photographs and videos, and to stop being part of the culture that makes girls like her hate herself. No more diet products. No more “revenge body.” https://t.co/KghUckybbZ

With Khloe Kardashian’s very vulnerable statement, many have stepped forward to speak out about the toxicity of internet culture. Actress and activist Jameela Jamil, who has many times been outspoken about her stance against the dangers of photoshop, diet culture, and more, especially towards the Kardashian family, left a kind comment on the reality star’s post.

Jamil stated: “I’m extremely sorry for what we all watched happen to you over the past decade. It’s so unacceptable”. She also encouraged the reality star, saying that “Now would be a great time to throw diet culture in the f*ck it bucket, stop editing photos, admit to the help you get to look how you do, and be transparent with your fans”.

I’m extremely sorry for what we all watched happen to you over the past decade. It’s so unacceptable. Now would be a great time to throw diet culture in the fuck it bucket, stop editing photos, admit to the help you get to look how you do, and be transparent with your fans. ❤️

Other Twitter users have also taken the time to call out Khloe and her family by saying they are the ones that have supported this culture for decades. User @viannekelly97 wrote: “Khloé, you neglect to take accountability that a person of your economic status uses photoshopping, airbrushing, make up, professional photography that is put together for all your social media posts”.

“You stigmatize natural beauty when you behave like you do as an influencer”, they added.