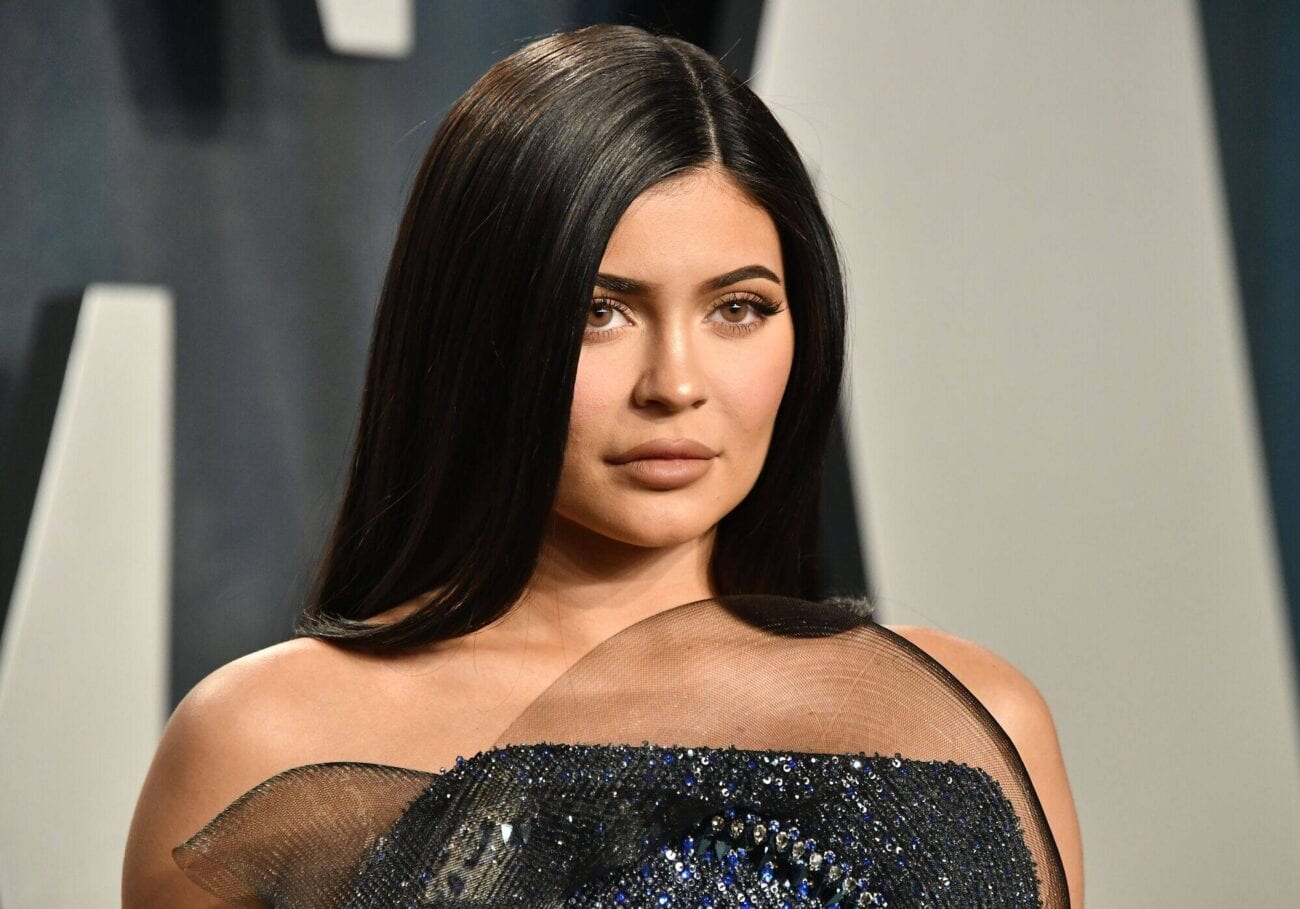 The claimed “self-made billionaire” Kylie Jenner, who once made the front page on Forbes, is asking her Kardashian-Jenner fans from around the world to support her dear make-up artist & friend Samuel Rauda after a terrible accident.

You might remember Kylie Jenner’s cheap moment when the world saw her unbelievably low water temperature in her house. For someone who has had such a successful beauty brand and has claimed to have made it “on her own”, couldn’t Jenner afford a decent shower head? Now, Jenner is under hot water for her latest cheap scandal. Let’s take a look. 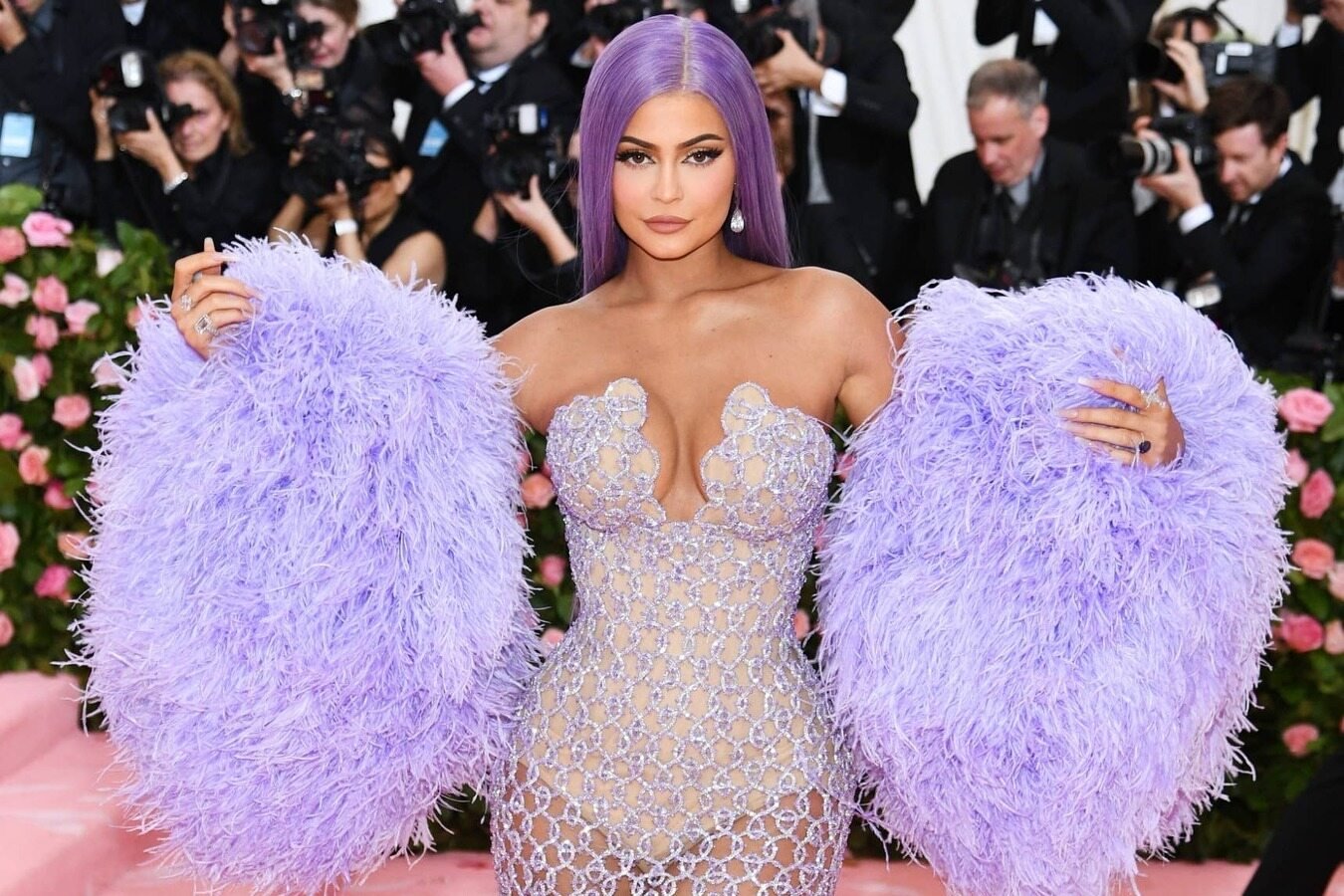 According to Evening Standard, Kylie Jenner asked her followers to please donate money towards Samuel Rauda’s GoFundMe page after his terrible accident last week. The mid-twenty make-up-artist was in a terrible road accident and had surgery on March 14th, but since then, his family are struggling to pay for the rest of his medical bills.

Samuel Rauda’s family have started a GoFundMe page to raise money for the rest of his medical expenses while Kylie Jenner asked her followers to please “help raise $60,000”! 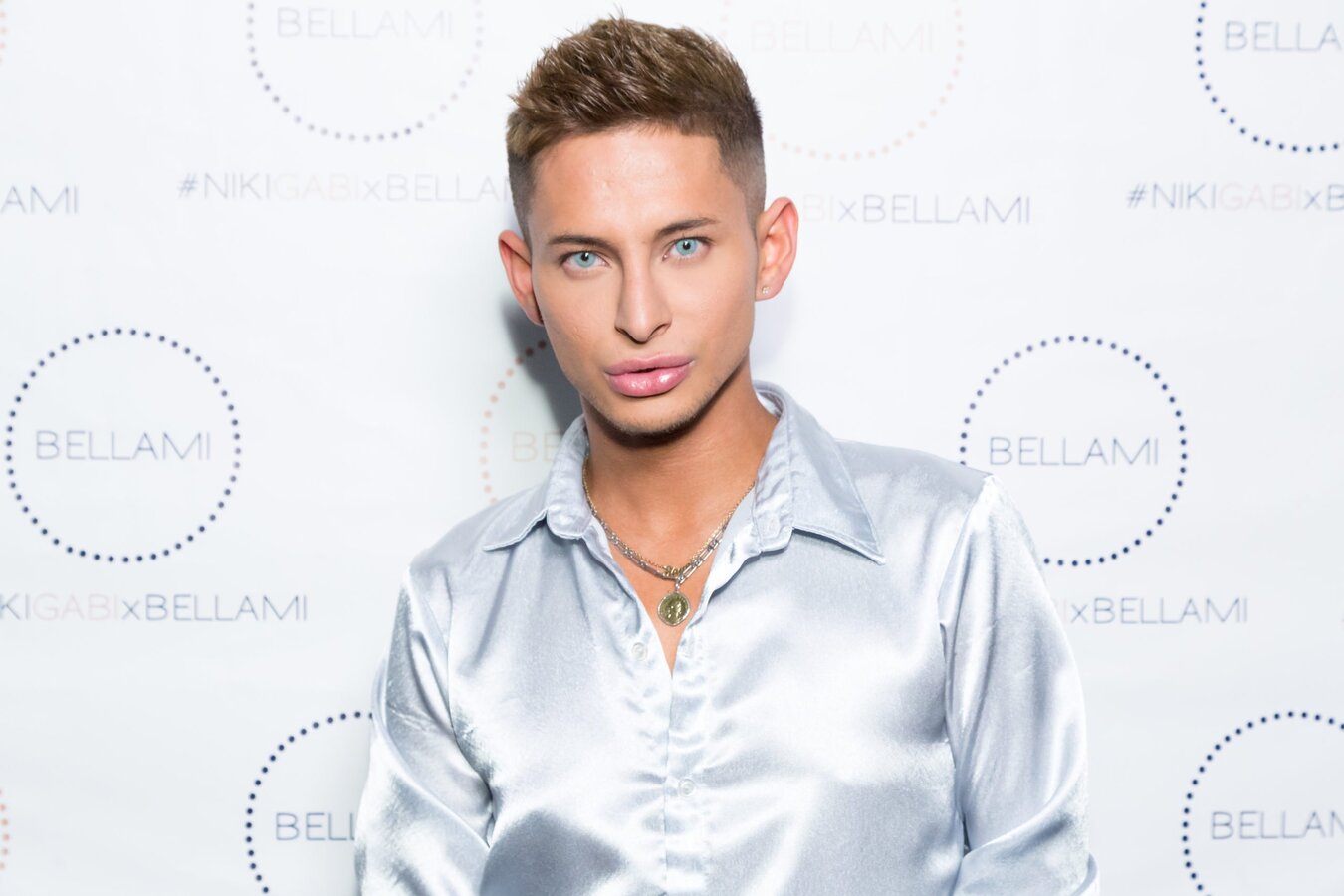 Many fans slammed Miss Jenner for her outrageous ask, while some fans have been quick to remind us that the reality star has already donated approximately $5,000 towards her make-up artist’s medical fund. However, $5,000 from a billionaire like herself sounds pretty low.

Kylie Jenner captioned her Instagram post: “May God watch over you and protect you @makeupbysamuel. Everyone take a moment to say a prayer for Sam who got into an accident this past weekend. And swipe up to visit his family’s GoFundMe.”

Fans are furious at the celebrity: “Kylie Jenner brought her toddler a $15,000 handbag but is asking her fans for money.” And Elle reminds us that not too long ago, Jenner actually bought her toddler a pony worth $200,000 which was shipped from the Netherlands to Los Angeles.

#Billionaires like Kylie Jenner sharing GoFundMe for close friends? Speaks to BIGGER ISSUE. We make rich people richer. We keep giving celebrities our hard earned money when clearly many of them wouldn't let go of their money even to save a life of a close friend. #KylieJenner pic.twitter.com/CRCgEy98J2

Let’s not forget Kylie Jenner buying her beautiful toddler Stormi not one, but four super expensive Prada bags! Some fans are wondering if the “Billionaire” status means more to Kylie Jenner than helping out a friend? Well, we’ll have to wait for Miss Jenner to comment about the backlash. 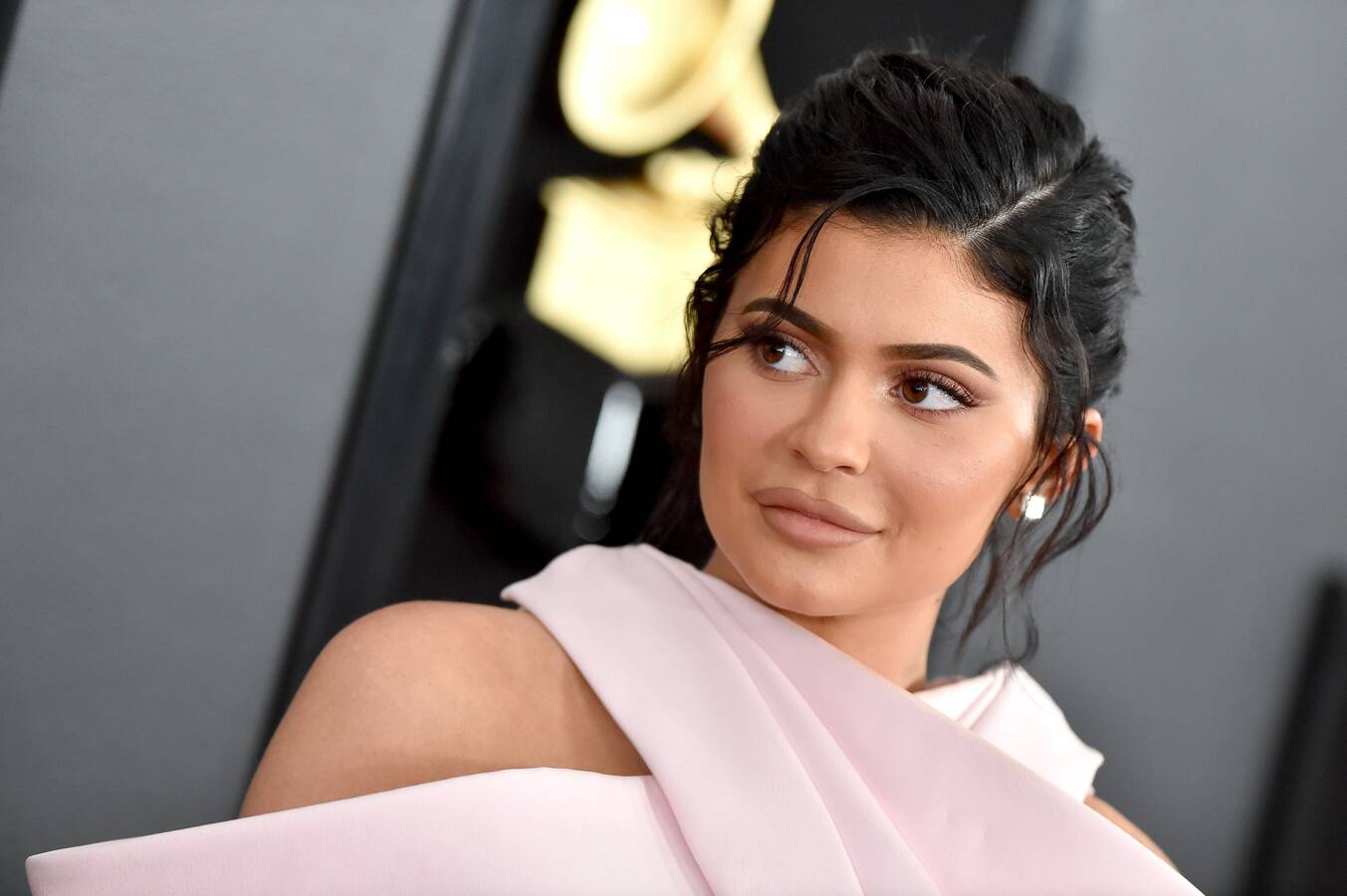 Luckily, Rauda’s fundraiser worked and his GoFundMe’s organizer Johanna Portillo expressed: We would like to extend our most sincere thanks to each and everyone who has donated or sent prayers in support of Samuel.”

Portillo continued: “We have felt the love and know that your continued prayers for healing are very much appreciated. It has been uplifting to witness how Sam not only brought a ray of shine to our lives but to many across the world. Sam continues to fight, showing us how strong he truly is. Please continue to send prayers his way.”

Hoping @GoFundMe will establish a rule that if you're a billionaire setting up a GoFundMe for your working friend who needs health care, then the settings automatically default only to your bank account and that you must 100% fund the entire campaign.

Though Samuel Rauda’s GoFundMe page was a huge success with nearly $100,000 for the make-up artist’s medical expenses, many Twitter users have found the situation extremely problematic. In fact, a movement organizer & community activist in New York City tweeted: “Kylie Jenner, who makes $19K/hr asking for $$$ from her fans . . . is an excellent example of why we need universal healthcare. Even billionaire employers like Kylie & Walmart aren’t willing to pay for their employees’ healthcare.”

The billionaire wasn’t the only celebrity to advertise the GoFundMe page. The Sun (UK) reported that the nineteen-year-old star Amelia Hamlin has also shared her make-up artist’s fundraiser.

Do you think Kylie Jenner should’ve paid for her make-up artist’s medical expenses? Let us know in the comments below.