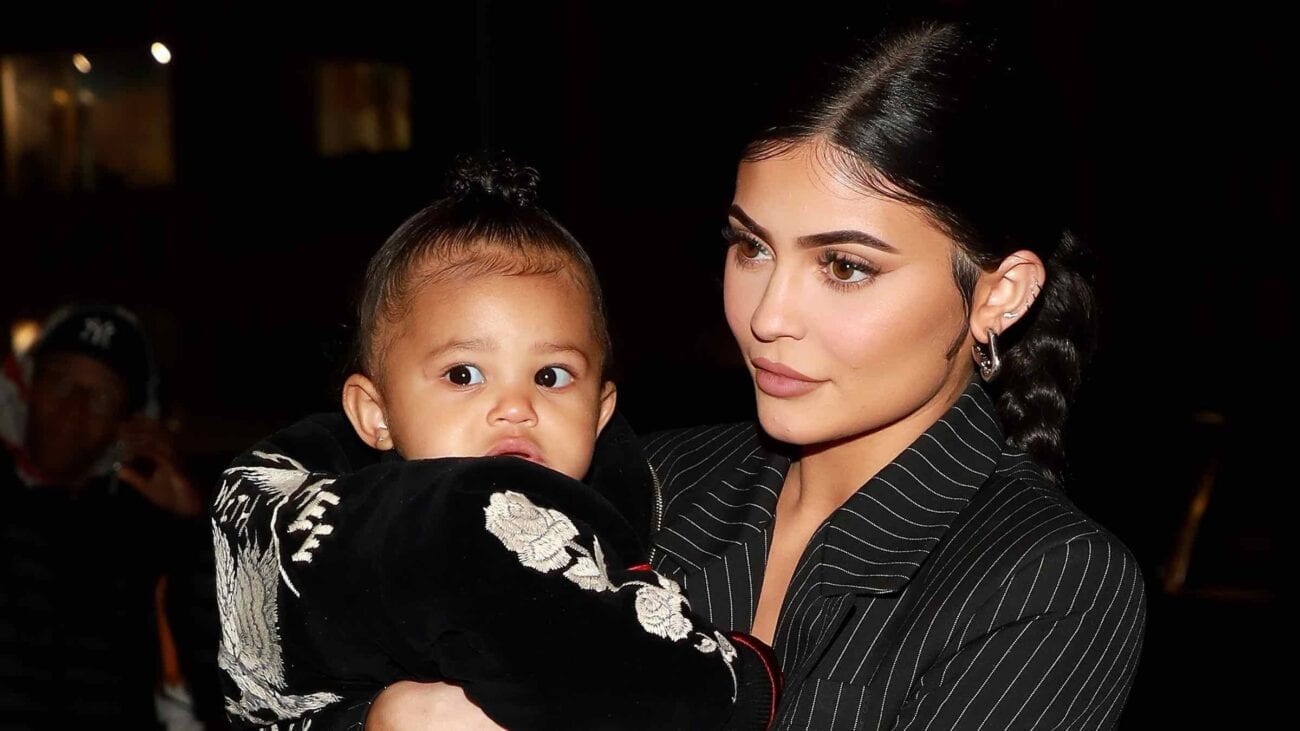 While Kylie Jenner gives her daughter Stormi Webster purses costing thousands of dollars, fans are criticizing Jenner for showing off her massive wealth in the midst of a global pandemic & high unemployment rates. Even celebrities have started to weigh in on the situation, as minorities & low-income citizens face an unprecedented crisis.

Over the years, especially in 2020, Kardashian & Jenner Instagram posts have brought up more discussion on how they flaunt their wealth, despite the darker reality many other people are facing. While the photo of Stormi Jenner is adorable, fans have taken note of the expensive accessories and question why the Kardashians & Jenners spend their money on other things.

Here’s a breakdown of the now-controversial photo and how fans have been criticizing Kylie Jenner during the COVID-19 pandemic. 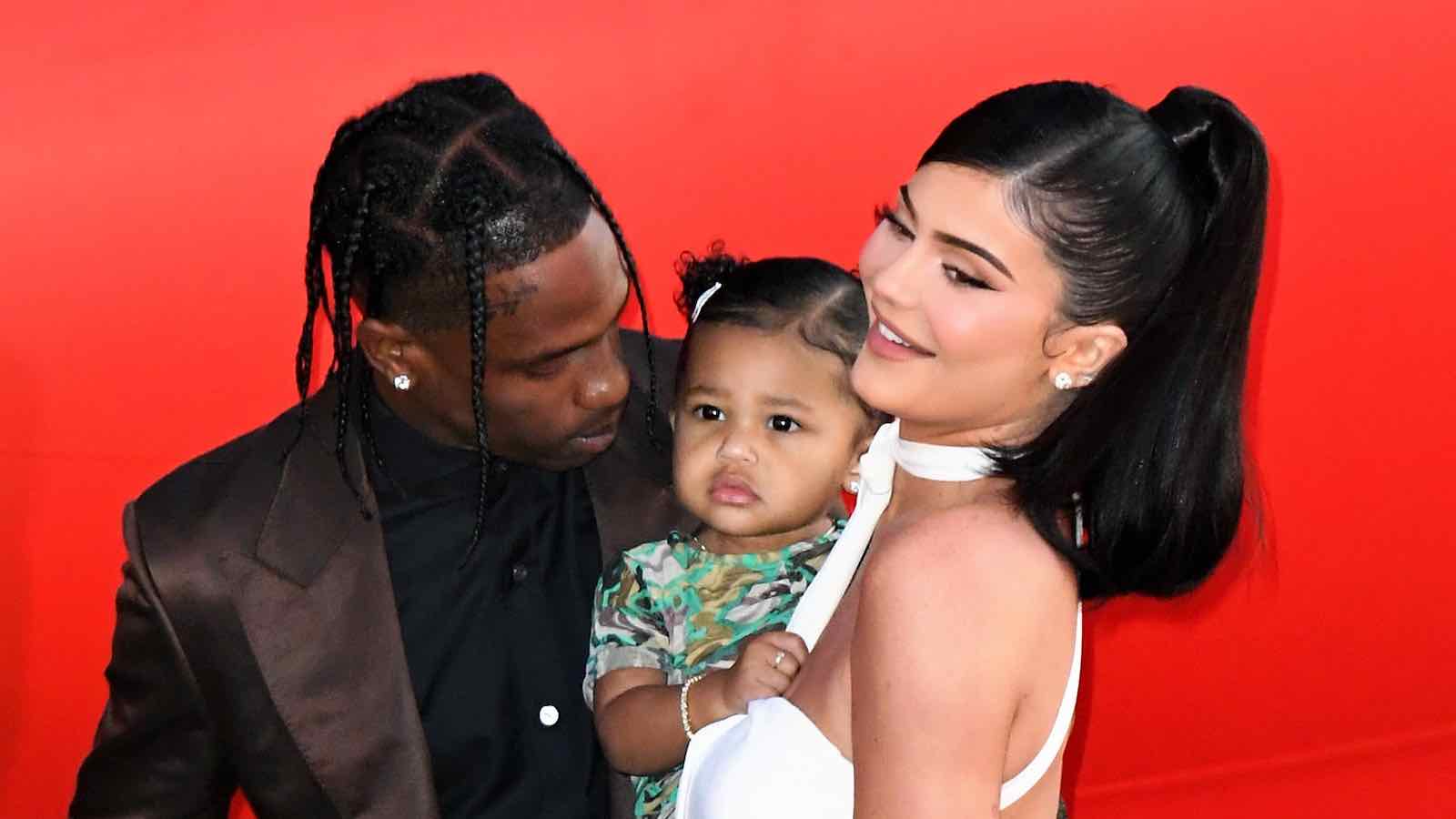 In case you’ve lost track of the growing Kardashian/Jenner family, Stormi Webster is Kylie Jenner & Travis Scott’s daughter. The two-year-old was born on February 1, 2018, when Jenner & Scott were still together, but they have since broken up.

Jenner’s net worth is largely contested, especially since she has moved stocks around, but Forbes suggests she’s worth about $900 million. While Jenner has made her money off of her wildly popular line of cosmetics, rapper Travis Scott isn’t a stranger to making deals with well-known brands like Fortnite, and more recently, McDonald’s. He’s worth around $40 to 50 million.

During the COVID-19 pandemic, minorities, the working class, & lower income citizens have been “economically demolished” in the midst of this recession, according to The Washington Post. So, seeing a two-year-old sporting a $12,000 Hermes backpack was a little off-color for some. Stormi is also standing right in front of a garage full of multi-million-dollar luxury cars, which doesn’t help the image at all.

Jenner has been infamously giving her daughter purses over the years, ranging from a $1,180 Louis Vuitton bag & a $27,000 mini Hermès Kelly bag, which Jenner said would be Stormi’s first purse. Bethenny Frankle of Real Housewives of New York fame publicly stated her disdain, tweeting, “flaunting (under the guise of a back to school post) during a pandemic & the greatest unemployment crisis in our lifetime is a choice”.

This isn’t the first time the Kardashians have run into this kind of trouble this year, as Kayne West & Kim Kardashian West were criticized for flaunting their wealth during the pandemic, even getting chastised by Sharon Osbourne when they went on a vacation at their Wyoming ranch earlier this year. Kylie Jenner herself was scrutinized for showing off a $60,000 outfit and later a new pink Rolls Royce in the middle of the pandemic. 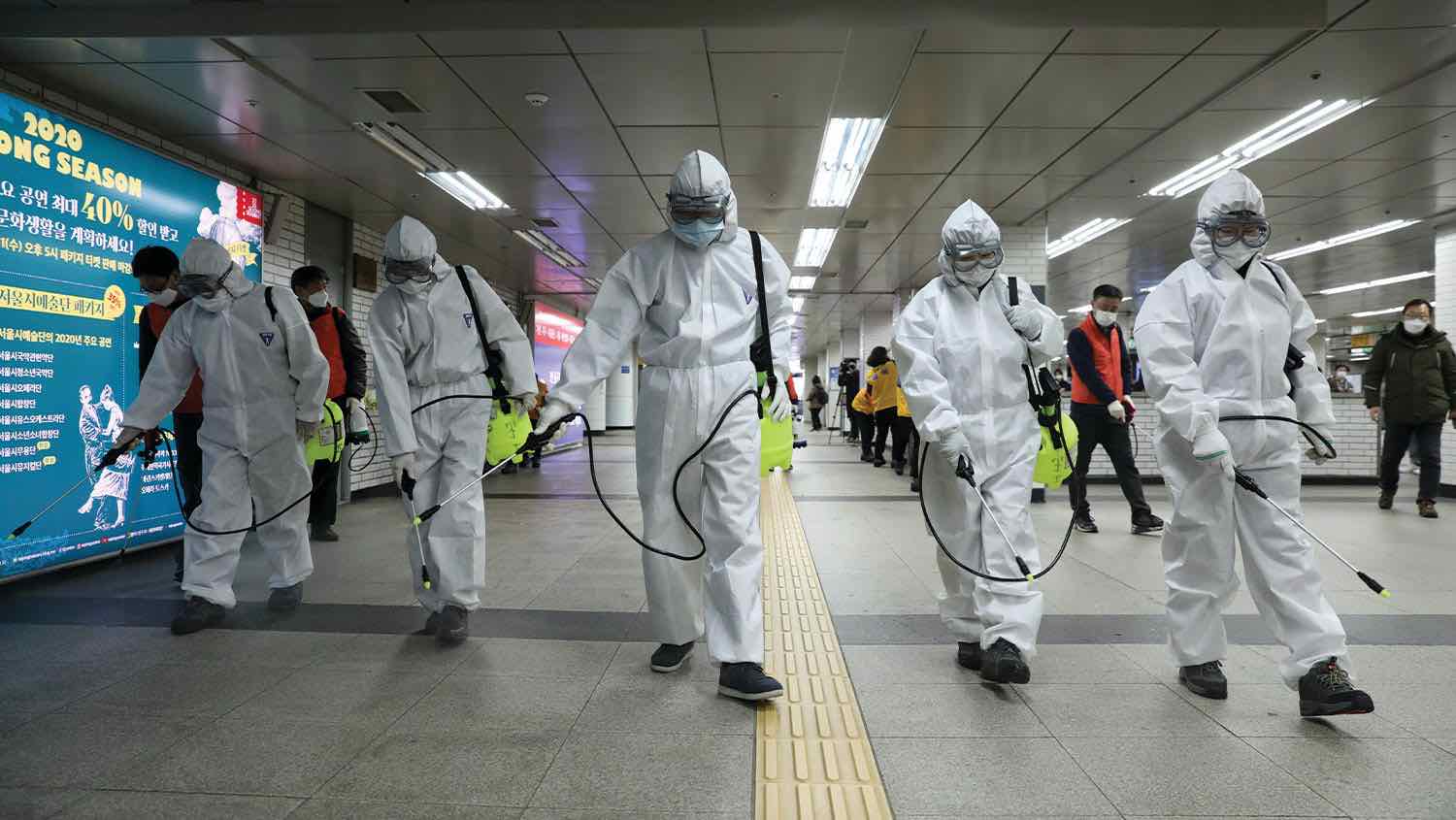 With unemployment in multiple industries, the United States is in a job crisis. Even after the dramatic downfall in the spring, companies are still laying off workers – like Disney, who recently laid off 28,000 people. It’s also uncertain how work will change due to COVID-19 restrictions, which seem to be a mainstay for the near future.

The New York Times reported 2.4 million people have been out of work long enough to fit in the category of “long-term joblessness”. On top of that, the New York Times reported “five million people are approaching long-term joblessness over the next two months”. Overall, the U.S. is facing “rising long-term unemployment and permanent job losses” the newspaper reported, a major crisis for the lower & working class. 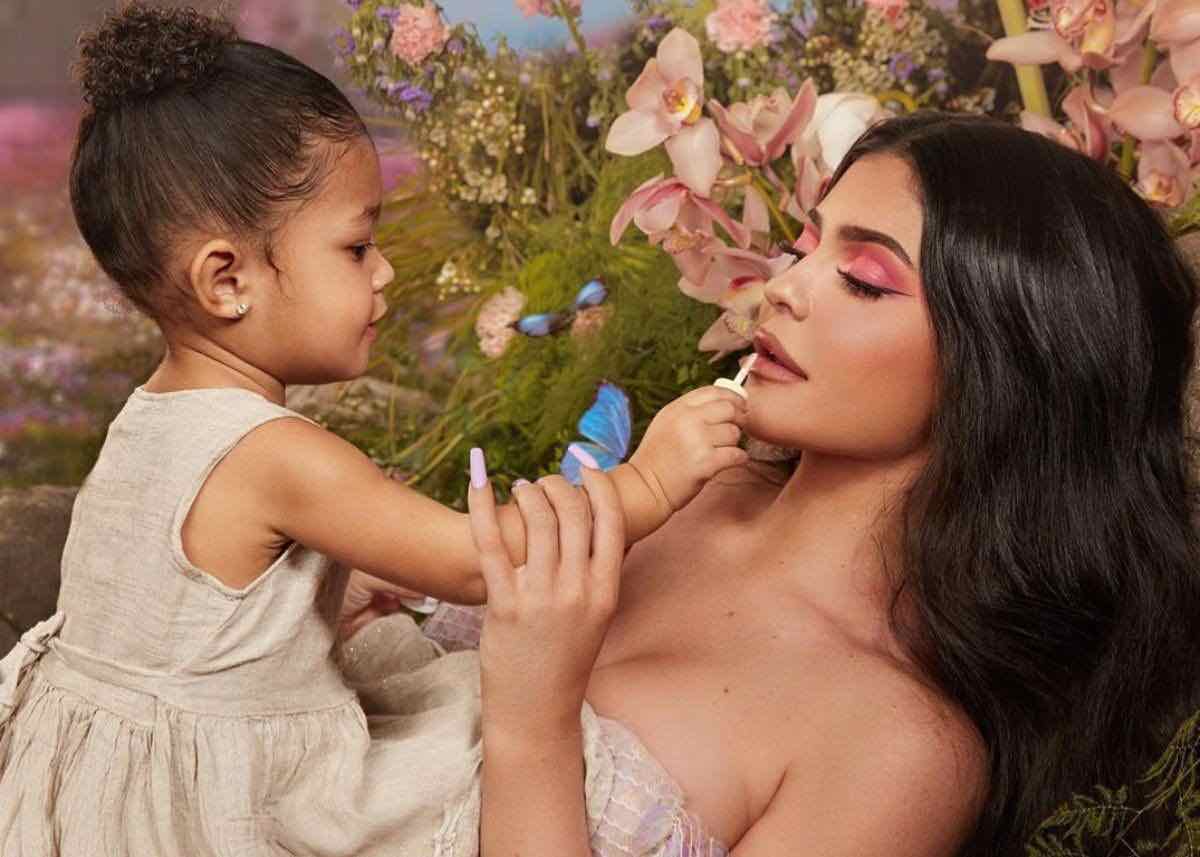 The Kardashians notoriously show off their wealth and have been both criticized by some people, but also loved by their fans, who yearn for just a peek of their closets. However, during the pandemic, when times are tough for so many people, more fans have been skeptical at how the Kardashians display their wealth.

Kylie does use her wealth & fame for good sometimes, like her recent call on Instagram to register to vote, which reportedly caused a “surge” in traffic to vote.org. However, by showing Stormi & her cousins on private planes and posting a series of photos of a luxury vacation home with the caption “blessed” might seem a bit uncourteous to all of the people who were fired or cannot afford rent anymore.

Some have called on the Kardashians & Jenners to put the money they’re spending on clothes & luxury items to charity donations instead. When Jenner posted the $60,000 outfit on Instagram, fans discovered her stud earrings alone cost $50,000, which commenters point out would have been put to better use if she had given the money to food banks or other important causes.