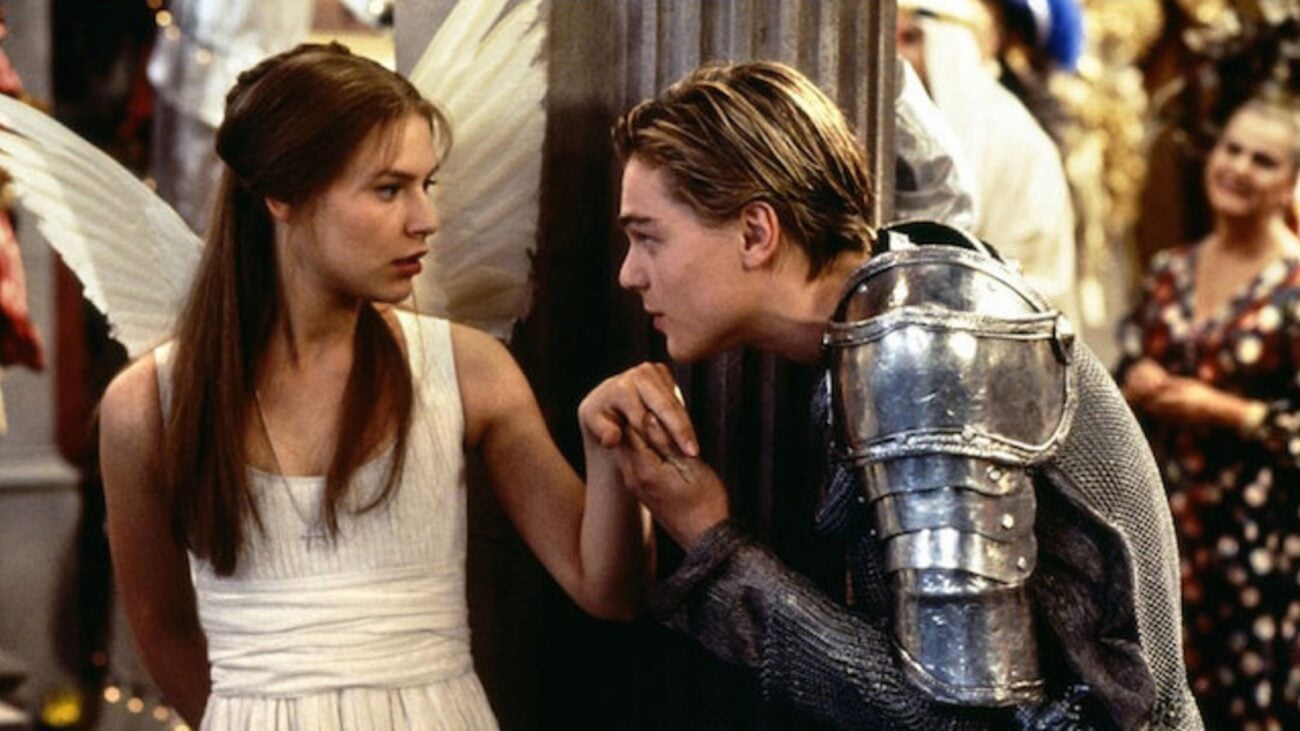 Streaming services, while great in many ways, aren’t exactly cheap. YouTube is known for both free & rentable content, but not many are aware of the solid collection of movies available to stream for free on the website.

Despite being free, a lot of YouTube’s selection of movies actually consists of some legitimate classics. You might have to sit through a few ads, but those of us old enough to remember the days of network television won’t mind doing so. Here are some movies we love that are free to watch anytime on YouTube. 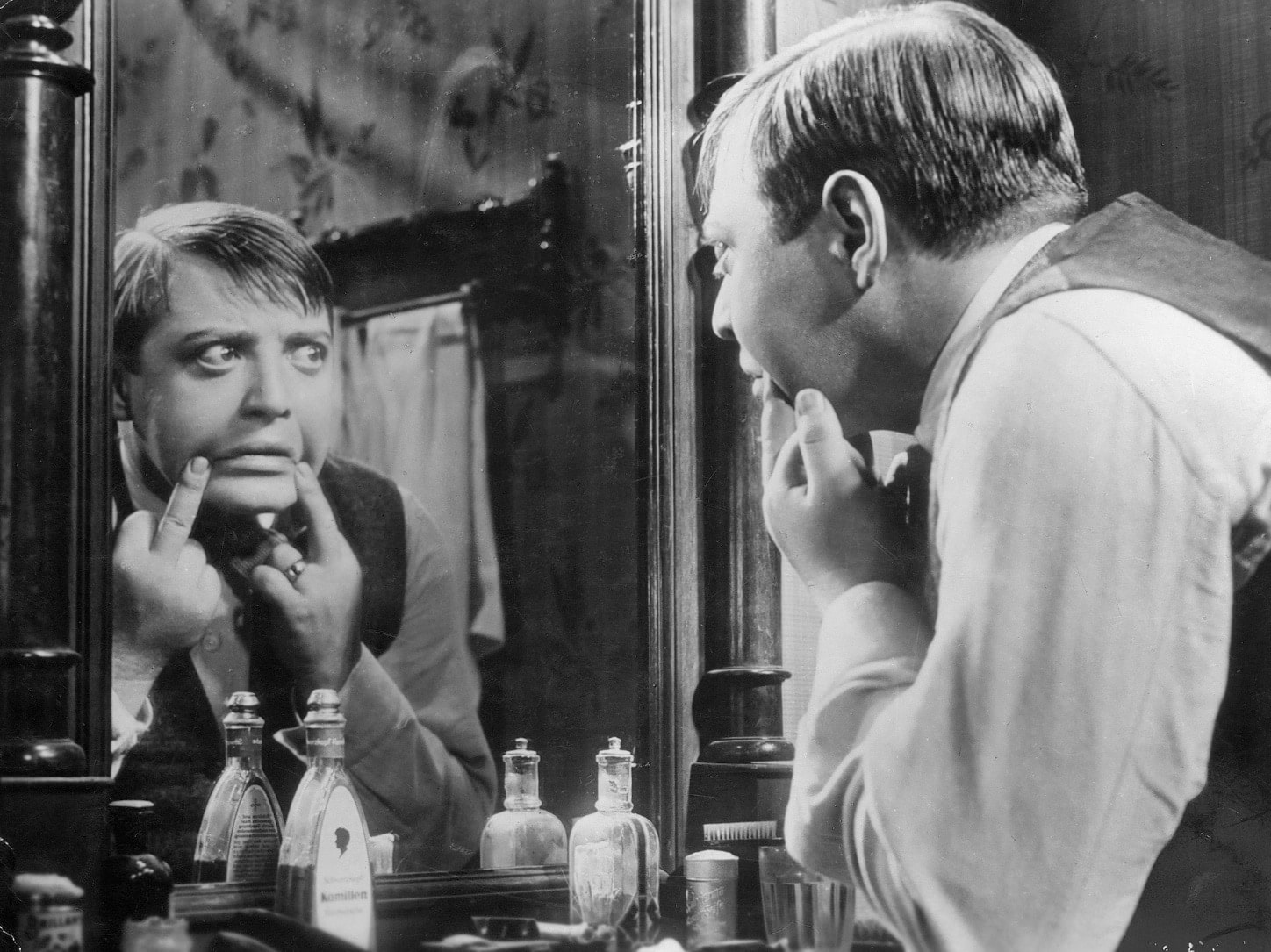 If you’re a fan of crime thrillers, check out the classic M by German director Fritz Lang. The movie follows a city-wide search for a man responsible for kidnapping & murdering children. Not only is M considered to be the jewel of Lang’s iconic filmography, but it’s also thought to be one of the greatest movies ever made. 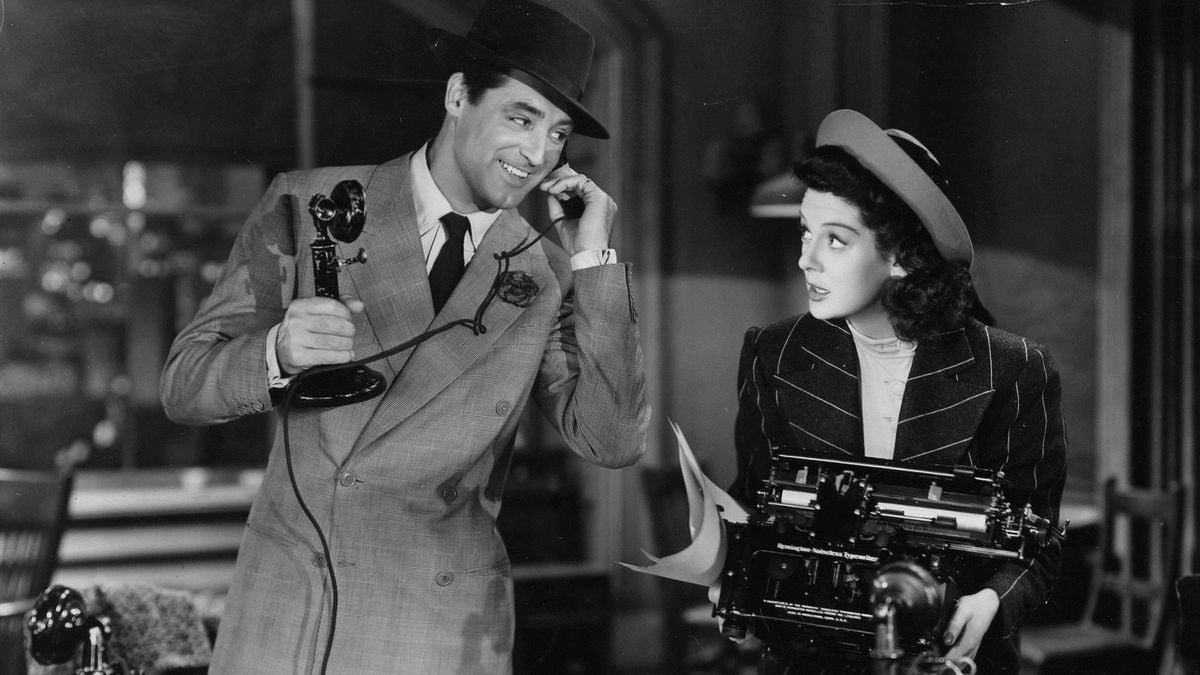 His Girl Friday, starring Cary Grant & Rosalind Russell, follows a newspaper editor named Walter Burns (Grant), who does everything he can to stop his ex-wife Hildy (Russell) from remarrying. The movie is known for its high-speed dialogue & comedy that holds up to this day. His Girl Friday, one of our all-time favorite romantic comedies, is public domain and free to watch on YouTube. 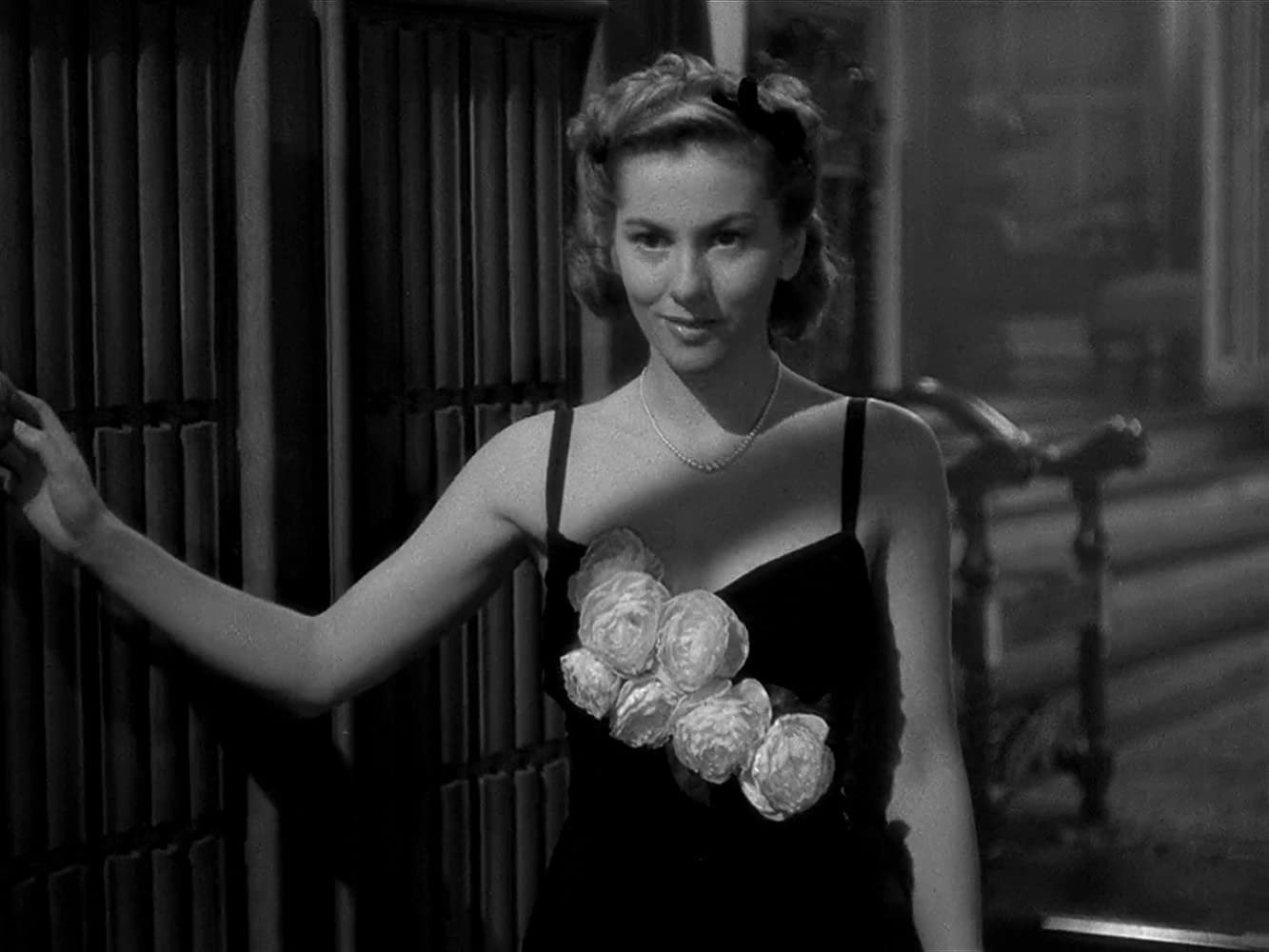 One of Alfred Hitchcock’s earlier works (and the only one that won him Best Picture at the Academy Awards) is Rebecca, the 1940 adaptation of the Daphne du Maurier novel. Joan Fontaine stars as the second Mrs. de Winter, and Lawrence Olivier plays her husband Maxim. The movie uses gorgeous black-and-white contrasts to capture the gothic feel of the source material. 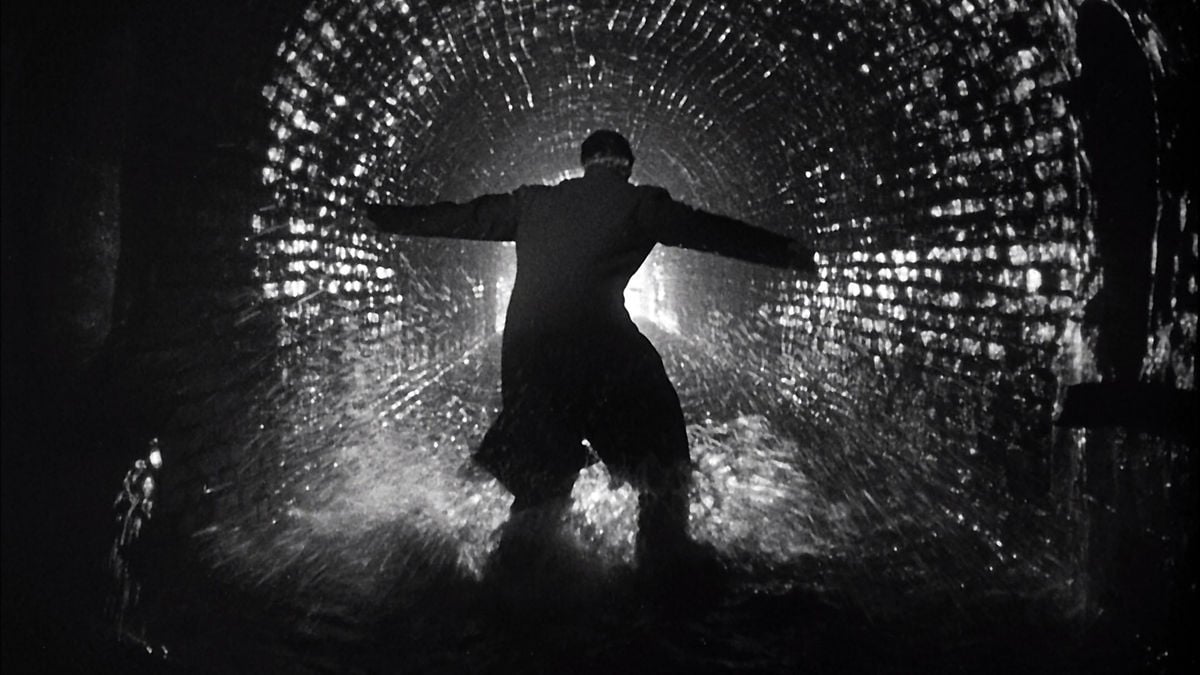 If you’re looking for free-to-watch classic noir, check out The Third Man. The movie follows a man investigating the mysterious circumstances surrounding the death of his friend. We won’t spoil it for you, but you’ve got to check this one out. Orson Welles features in a supporting role, and steals every scene he’s in. The Third Man is a must for fans of classic cinema. 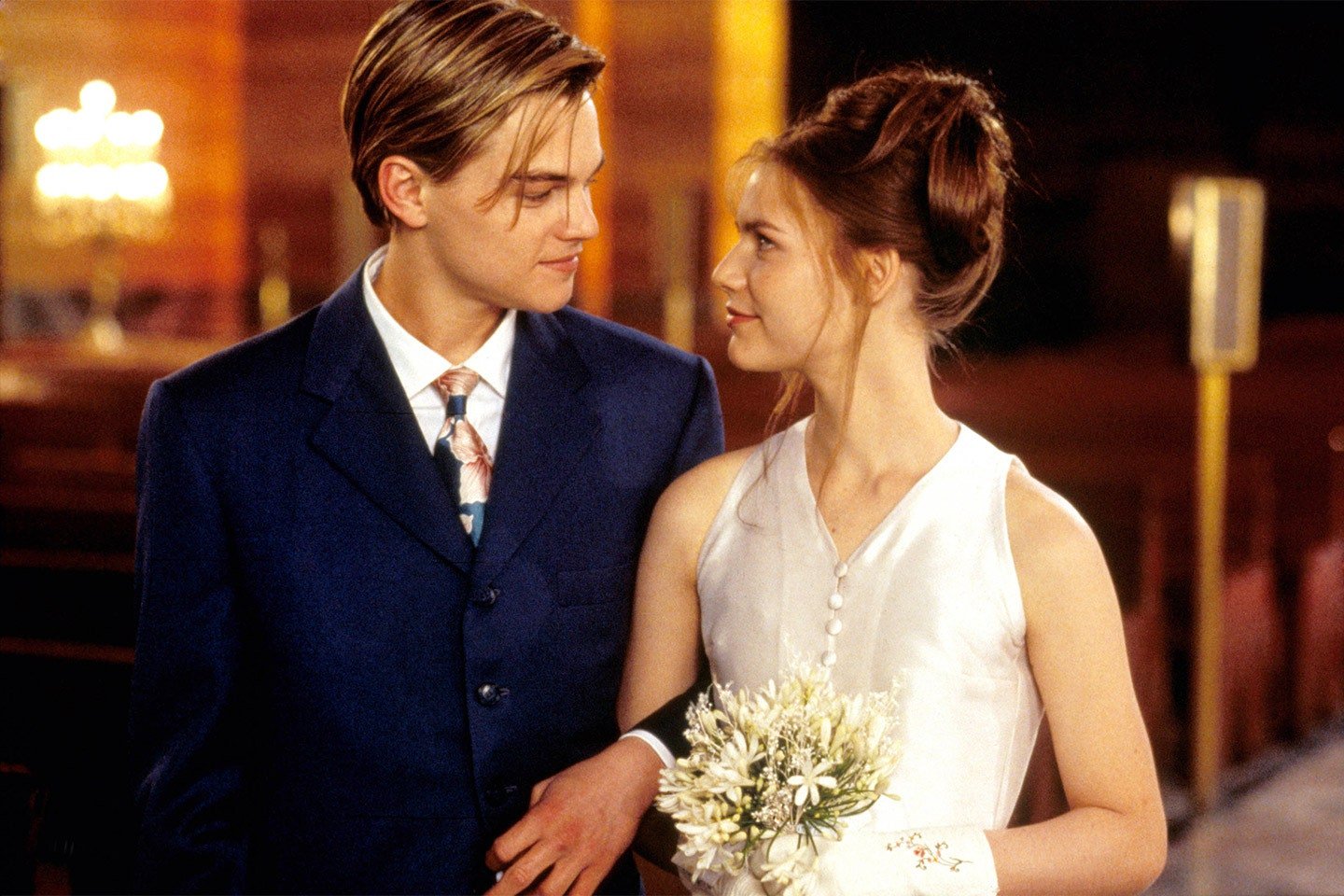 In our opinion, Baz Luhrmann’s take on the classic iconic Shakespeare play is the best big-screen adaptation to date. The movie modernizes the play without changing Shakespeare’s original dialogue, showcasing the timelessness of this tragic love story. Leonardo DiCaprio & Claire Danes are excellent in the titular roles. Check it out on YouTube while it’s still available to watch for free. 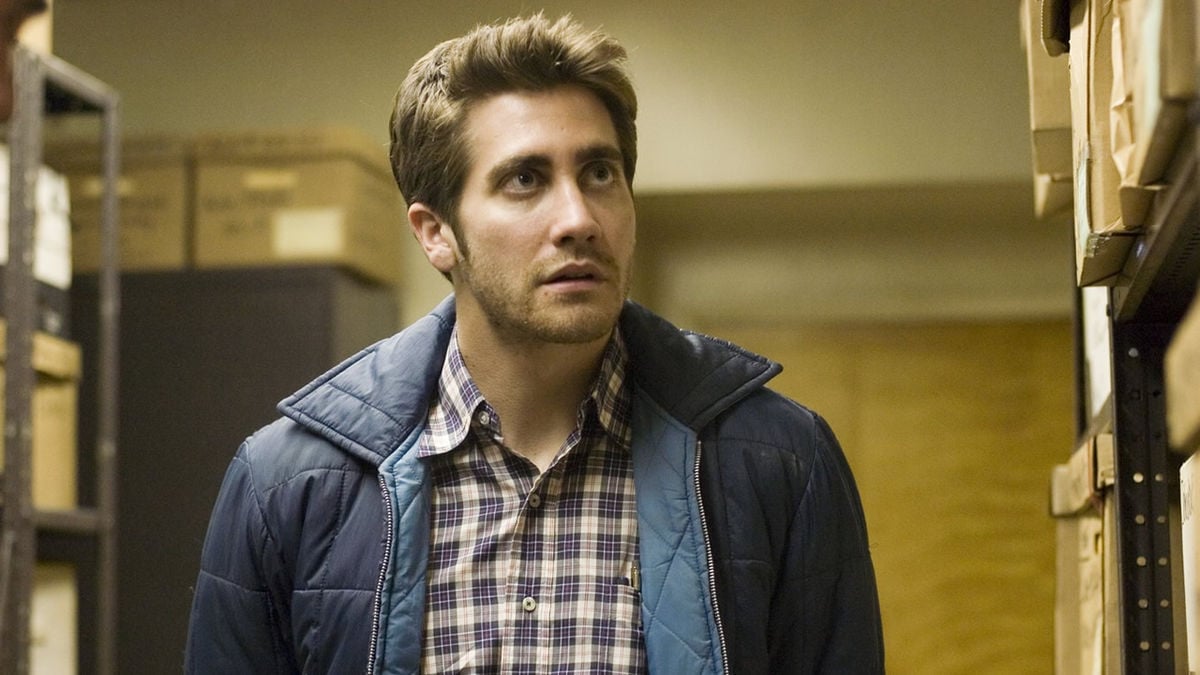 Zodiac might not be a classic yet, but it will be remembered as such. David Fincher’s adaptation of Robert Graysmith’s true crime novel stars Jake Gyllenhaal (as Graysmith himself) as well as Mark Ruffalo, Robert Downey Jr., and Chloë Sevigny. The movie spans ten years of terror in the San Francisco area as the elusive Zodiac killer taunted & evaded police. 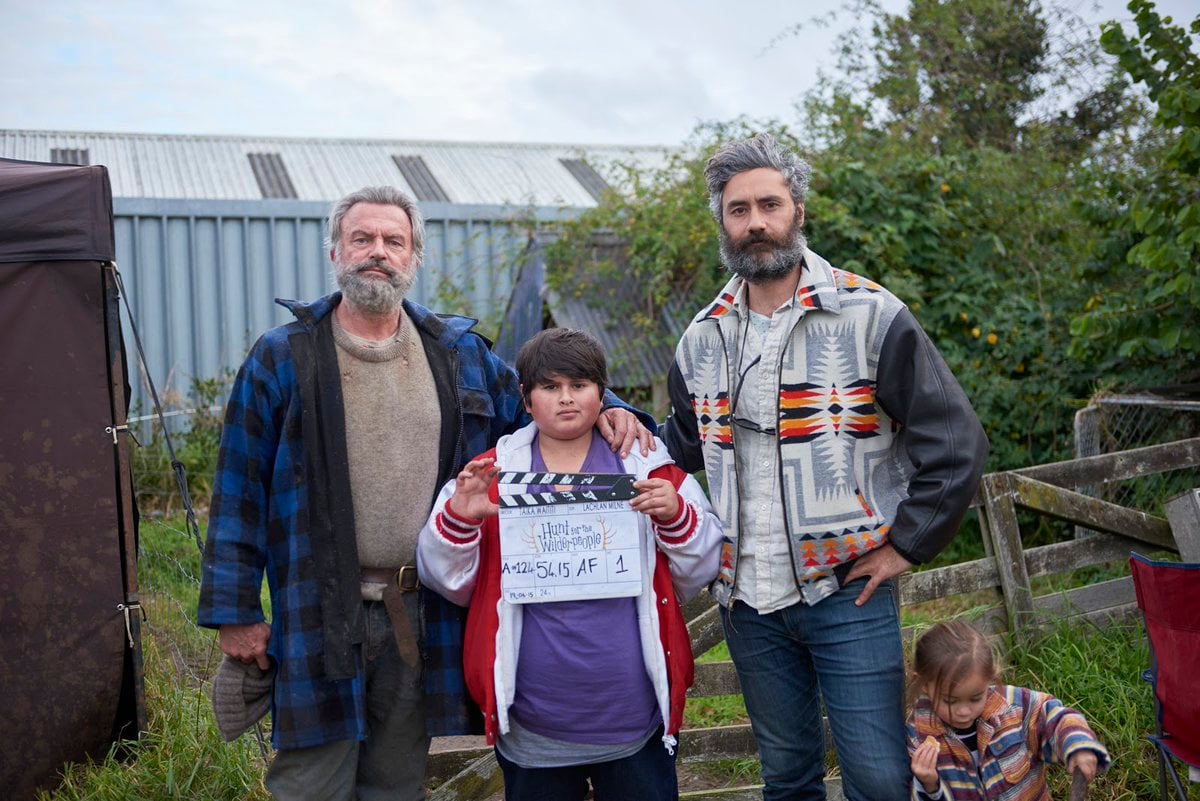 Okay, definitely not a classic, but Hunt for the Wilderpeople is our favorite Taika Waititi production (not counting What We Do in the Shadows, of course). Waititi brings his signature comedic touch and a surprising dose of pathos to this story about a young boy who is fostered into a family and quickly loses his foster mother.

After her death, the boy & his foster father go on the run from authorities and hide out in the wilderness. This gives the two plenty of chances for hilarity & bonding. Julian Dennison & Sam Neill are great in this sweet comedy, free to watch on YouTube.

What’s your favorite free movie on YouTube? Have you seen any of the movies on our list? Is there something we left out that we shouldn’t have? Let us know in the comments! 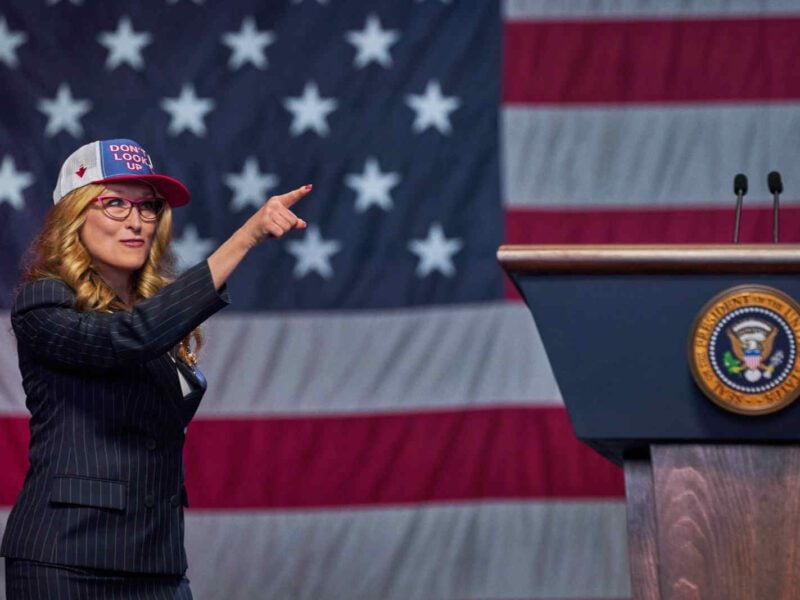 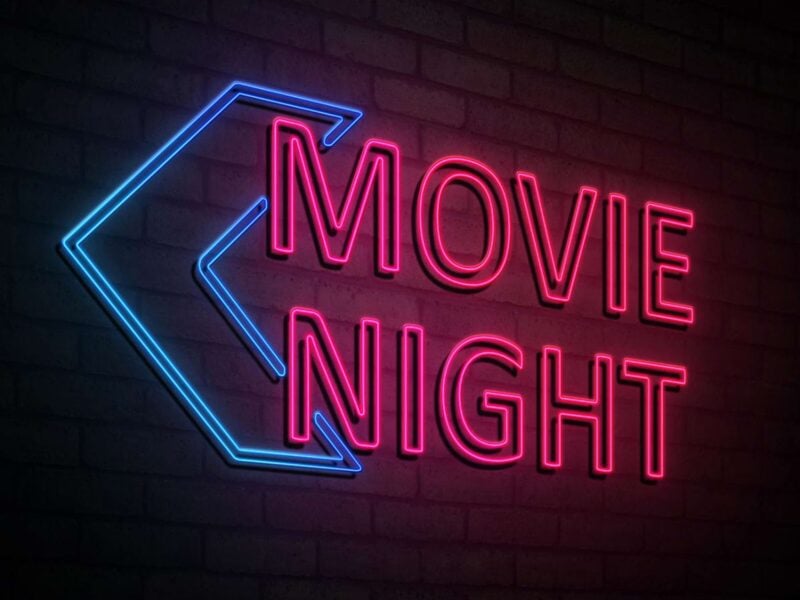