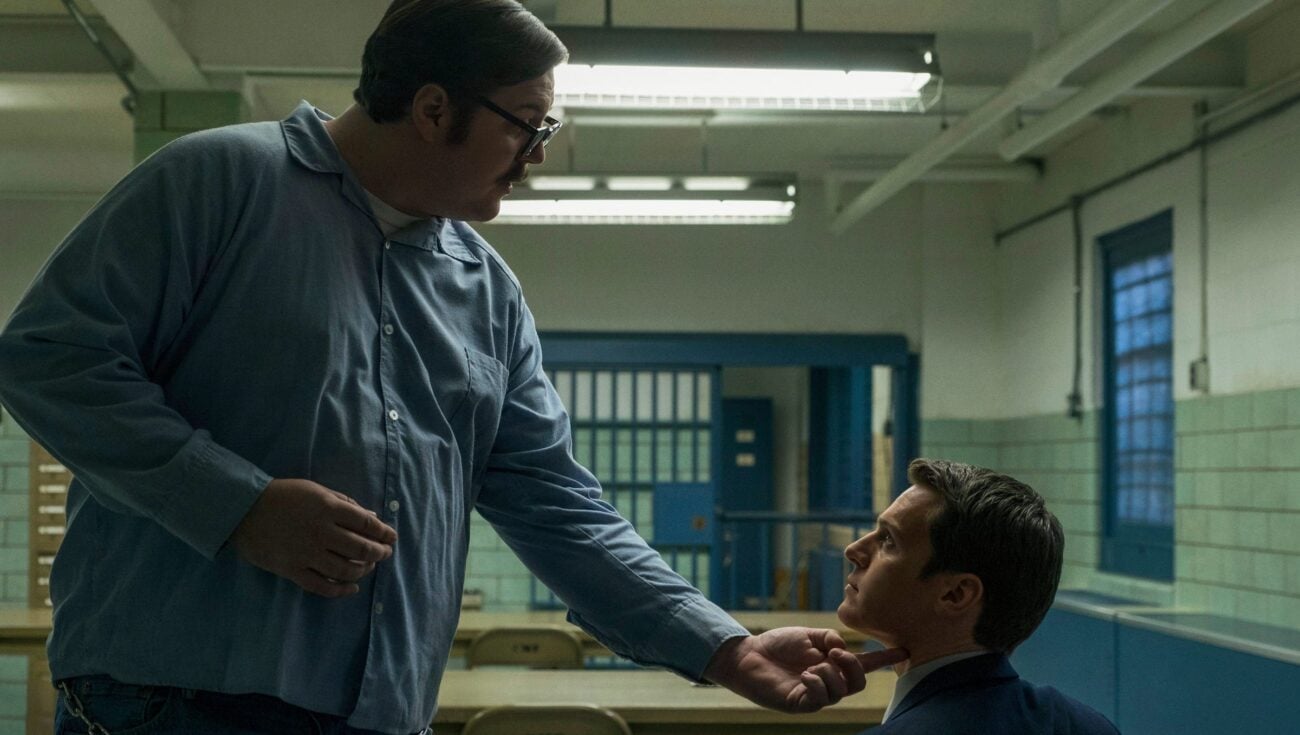 Despite Mindhunter’s two seasons earning awards nominations & a cult following, Netflix has put season three on ice. The streaming platform announced that David Fincher wanted to work on other things, yet may continue the show eventually. If you’re craving more content like Mindhunter, Netflix has other thrillers for you. 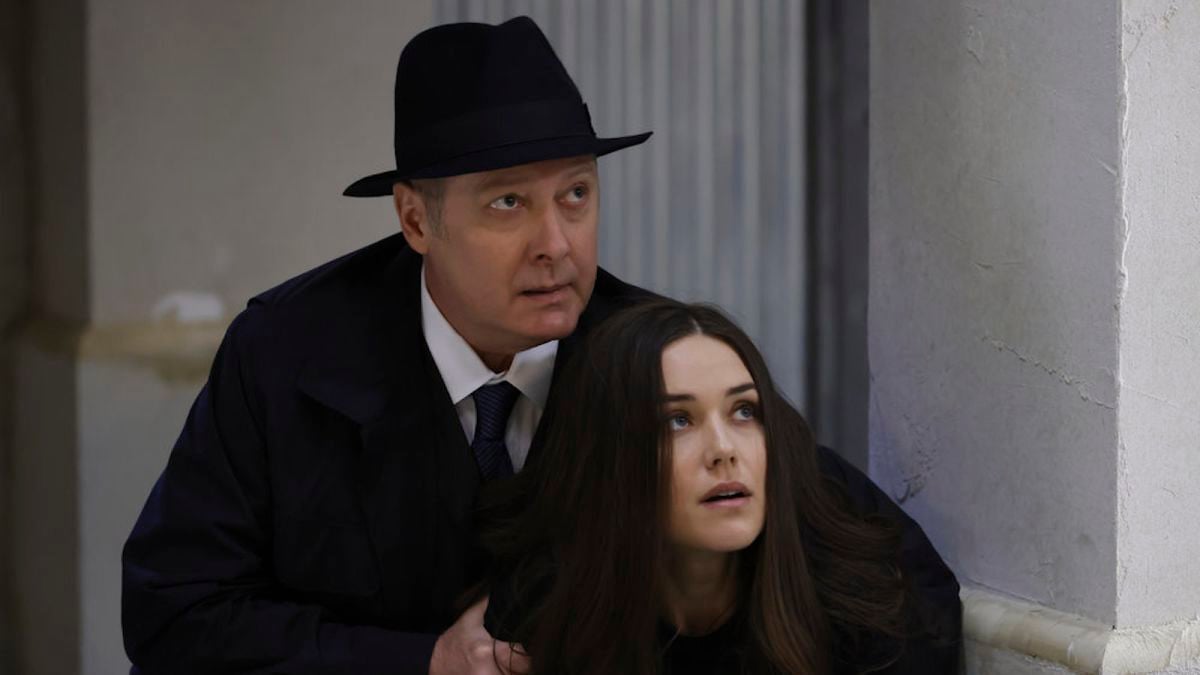 James Spader stars as prominent criminal Raymond Reddington, who turns himself in to the FBI in this NBC series. In The Blacklist, Reddington offers to hand over a list of notorious criminals to the FBI if they won’t charge him for his crimes. Similar to the film The Silence of the Lambs, Reddington works with fresh-faced FBI agent Elizabeth Keen (Megan Boone).

Netflix just added the newest season of The Blacklist, sending it into the top ten currently most-watched shows. There are eight seasons in total, so you’ll have plenty of binging to do if you’ve never seen The Blacklist. The series is worth it though, as it’s been nominated for numerous Emmy Awards. 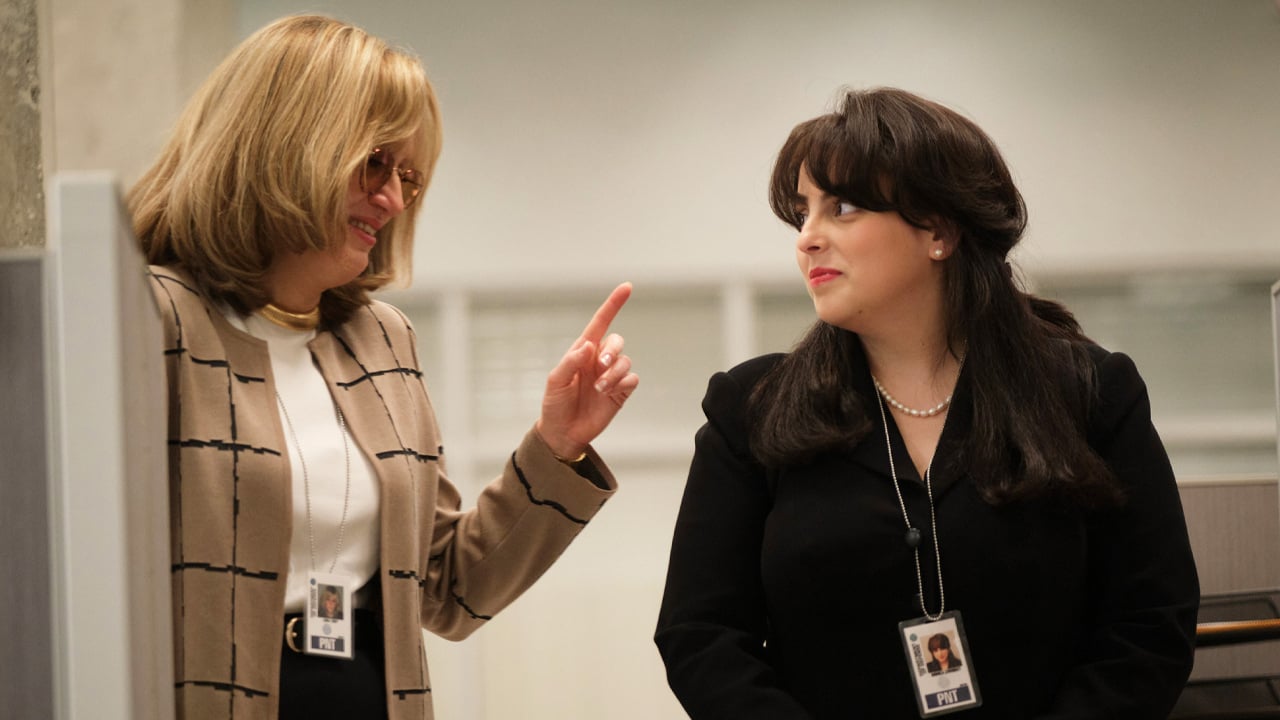 The People v. O. J. Simpson premiered on FX in February 2016, quickly becoming a popular TV show. The series chronicles the aftermath of Nicole Brown & Ron Goldman’s murders, including the subsequent trial of former NFL star O. J. Simpson. What put American Crime Story on the map was its casting. 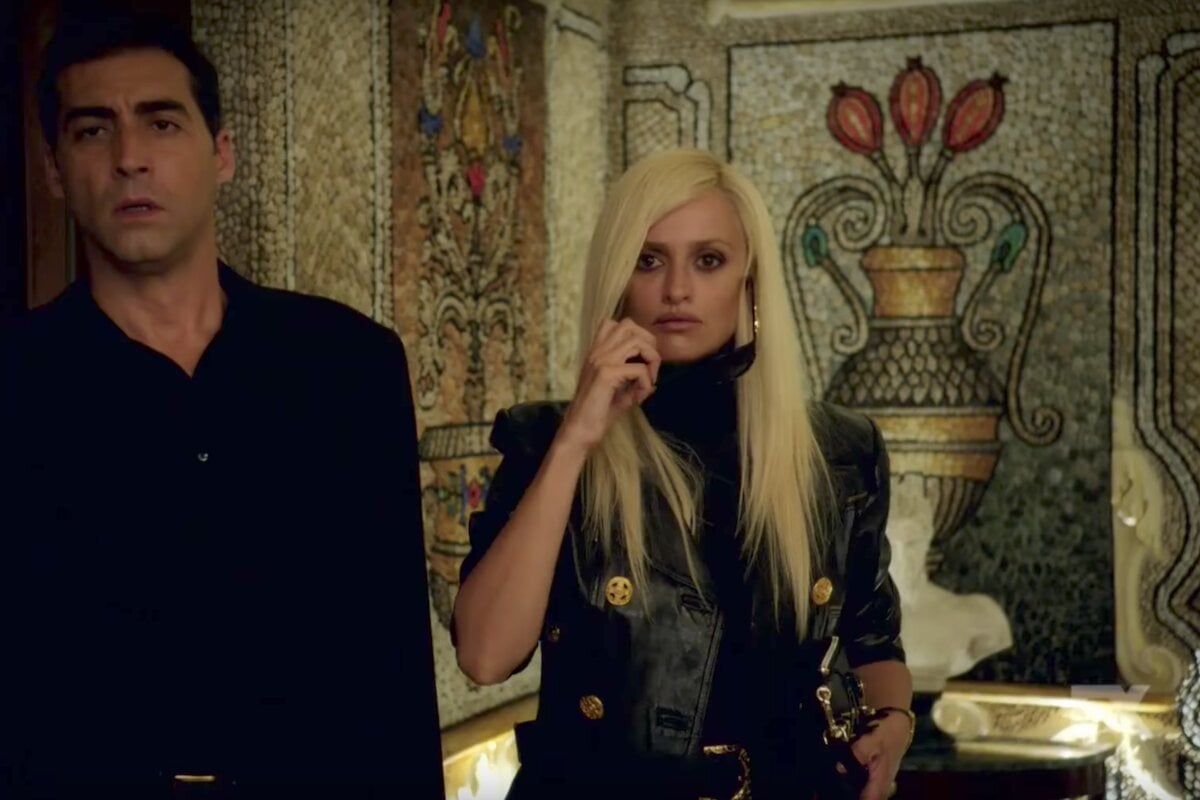 The second season of American Crime Story covers another high-profile 90s murder. The Assassination of Gianni Versace follows serial killer Andrew Cunanan (Darren Criss) as he goes on a killing spree. The season starts with Cunanan’s murder of fashion designer Gianni Versace, working its way back through the months leading up to his demise. 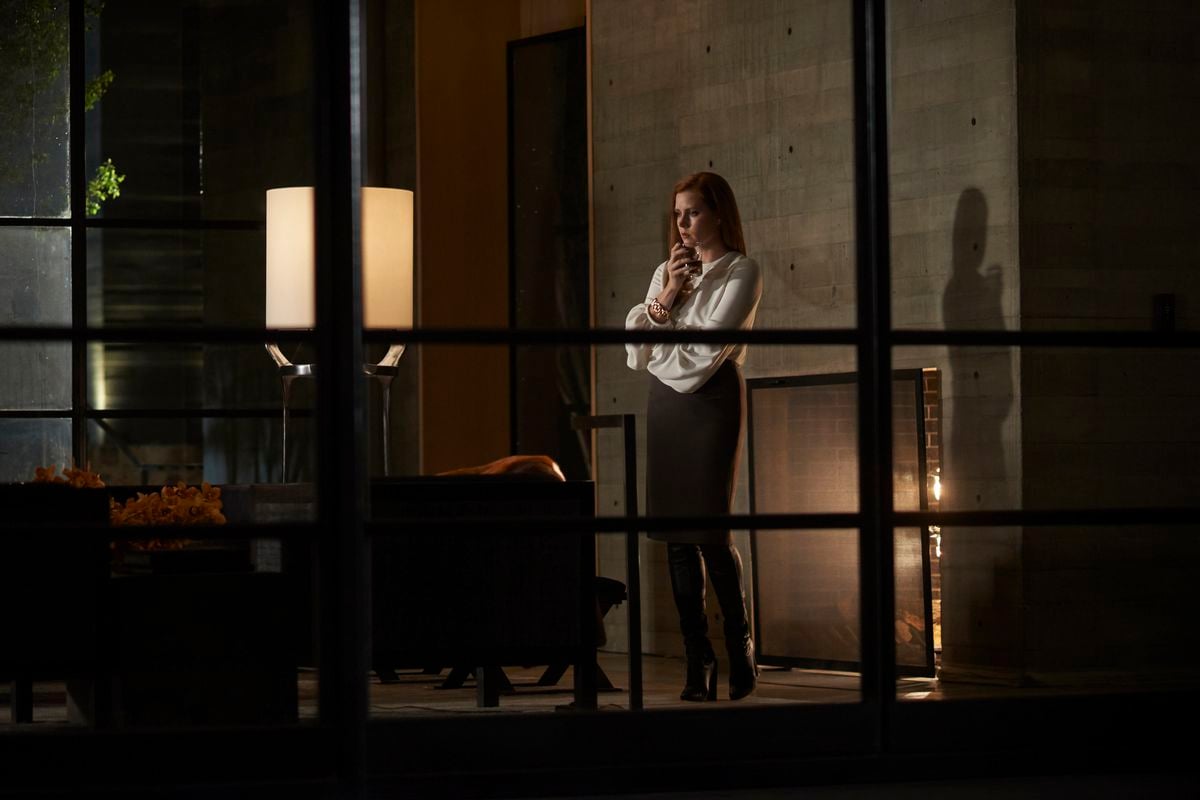 Still in the mood for a thriller yet want to watch a movie instead? Netflix has the 2016 film Nocturnal Animals starring Amy Adams, Jake Gyllenhaal, and Michael Shannon. Directed by fashion designer Tom Ford, this neo-noir is based on the 1993 Austin Wright book Tony and Susan.

The story of this enigmatic psychological thriller begins when art dealer Susan Morrow (Adams) receives a package from her ex-husband. Inside is a manuscript for a novel called Nocturnal Animals. As Morrow begins to read, the film cuts to an enactment of the text.

In the book, Tony Hastings (Gyllenhaal) is on a road trip with his family through West Texas. Things get intense when three rabble-rousers kidnap Hastings’ wife & daughter. Hastings is stranded in the desert without his car or family, forced to find out what happened to them. 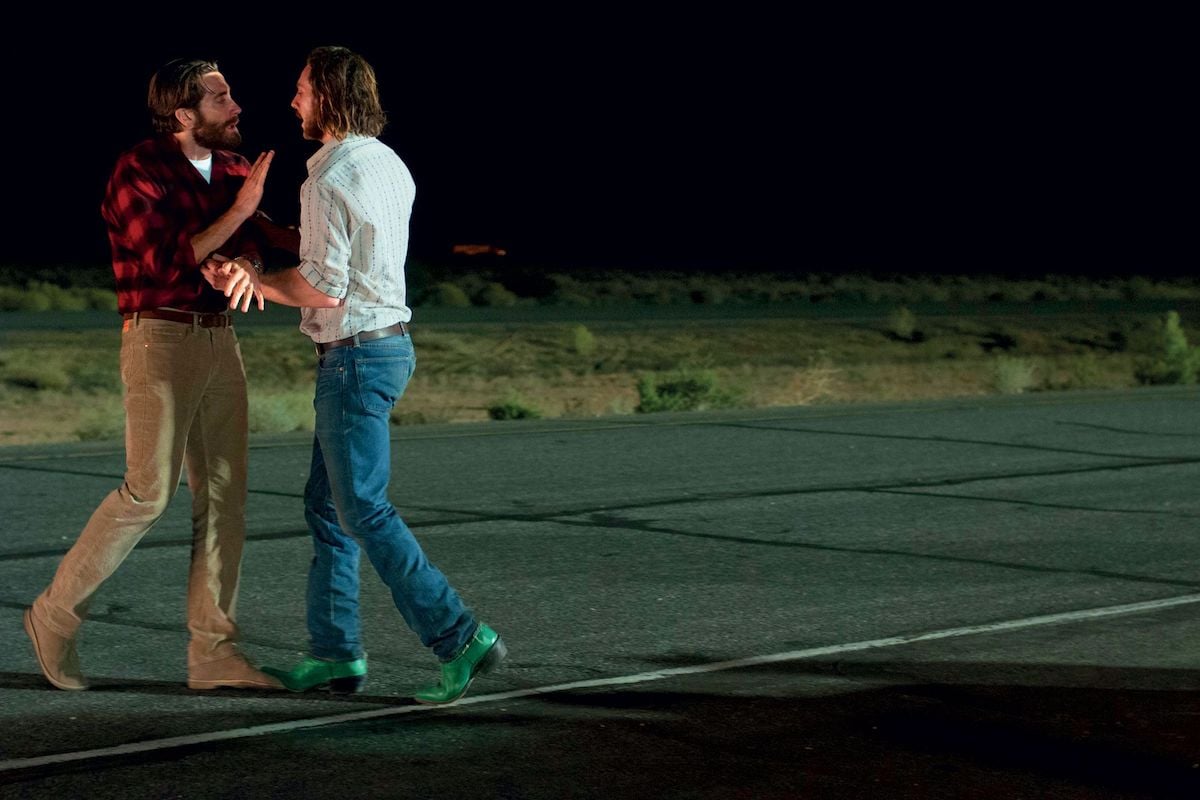 Where things get mind-bending is when it’s revealed that Morrow’s ex-husband is also played by Jake Gyllenhaal. The mystery of Nocturnal Animals lies in the intersection of reality & fiction. As an audience, we’re forced to figure out how the novel & the real world align.

The Killing of a Sacred Deer

Another thriller movie on Netflix is Yorgos Lanthimos’ The Killing of a Sacred Deer. This art-house mystery produced by A24 Films stars Colin Farrell & Nicole Kidman. The film tells the story of a heart surgeon who becomes friends with a young man who’s connected to his past. When the doctor takes the boy to meet his family, they strangely become sick.

Greek filmmaker Yorgos Lanthimos is a rising star in the independent film scene. He received an Oscar nomination for Best Original Screenplay for his 2015 film The Lobster. His 2018 film The Favourite earned him a Best Director nomination. Lanthimos showcases his directing abilities with pros like Kidman & Farrell in The Killing of a Sacred Deer. 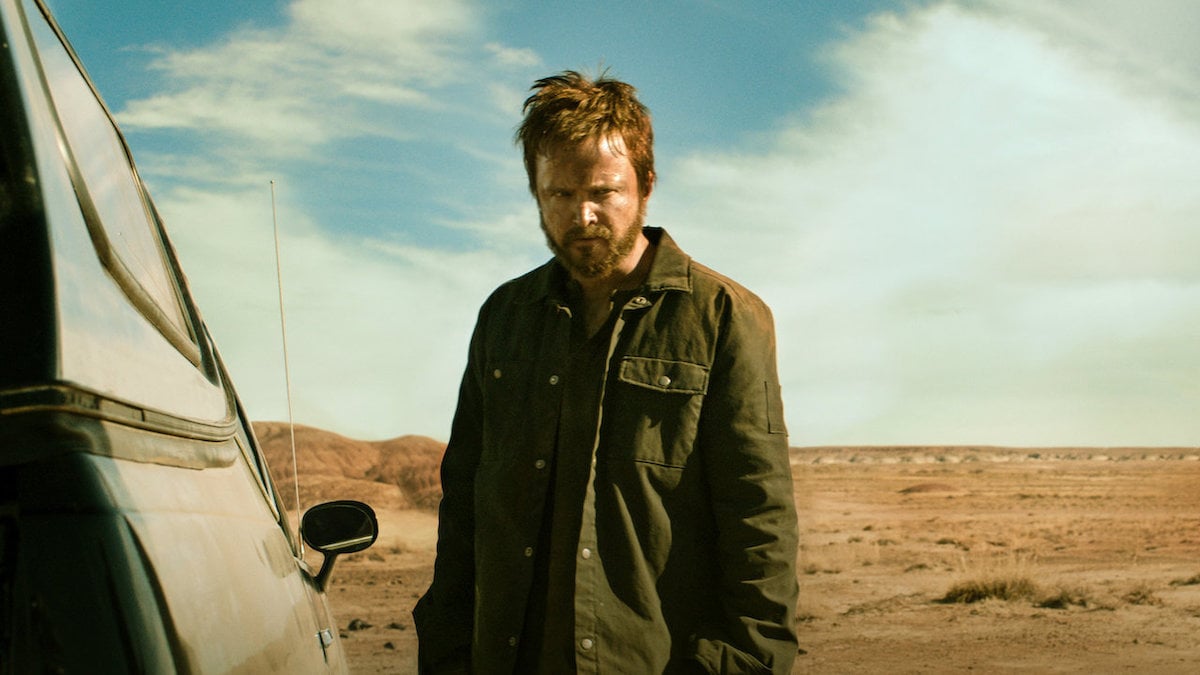 If you’re a fan of the AMC series Breaking Bad & Better Call Saul, check out the Netflix original film El Camino. Directed by series creator Vince Gilligan, El Camino follows Aaron Paul as Jesse Pinkman. The film picks up where the action of Breaking Bad left off, showing how Jesse must reconcile his past deeds.

Needless to say, if you don’t want any spoilers, you should probably watch all of Breaking Bad first. Netflix has all five seasons of the award-winning TV show, plus four seasons of the prequel series Better Call Saul. While many shows have been taken off of Netflix, the fandom around the Breaking Bad universe seems to be keeping it on the platform.

Don’t worry if you’re sad that Mindhunter won’t be getting a new season anytime soon. Netflix has plenty of other shows & movies in the thriller genre to get you excited. What’s your favorite thriller series or film on Netflix? Let us know in the comment section!