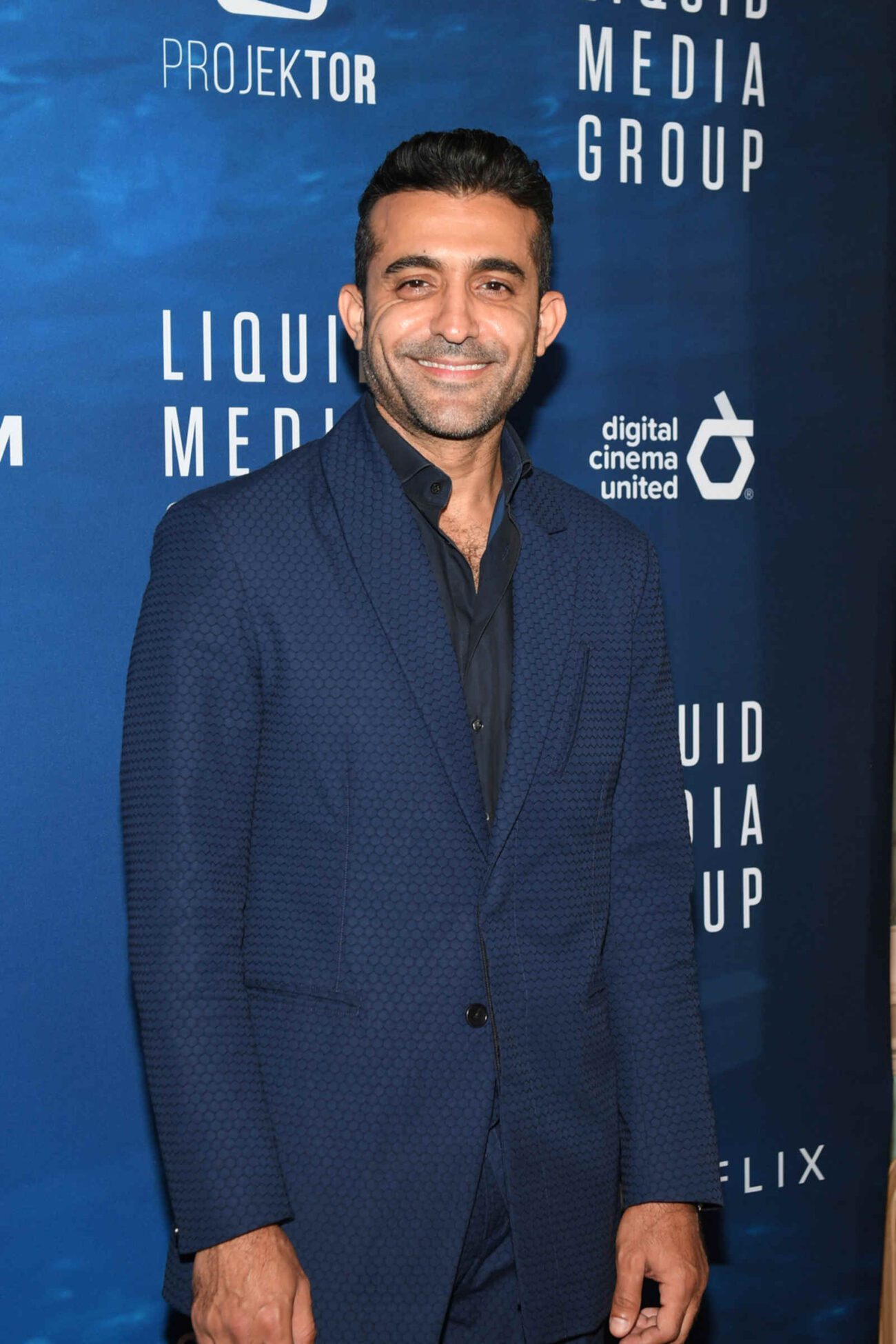 Mourad Zaoui is an actor who hails from Casablanca in Morocco. After earning his bachelor’s degree in business communication at the Lycée Elbilia in Casablanca in 1999, he moved to New York City to study English at Queens College. It was here that Zaoui discovered his passion for theatre and cinema.

In 2002, due to a family illness, Mourad returned to Morocco to care for his family and take over his family’s shoe manufacturing business. After his father’s death in 2004, Mourad decided to pursue his dream of becoming an actor. In 2005, at the age of 25, Mourad landed the lead role in his first feature film, Wake Up Morocco.

His first film role proved to be a challenging experience, as Mourad suffered from injuries from a motorcycle accident right before filming, as well as an appendicitis attack during filming. However, despite these initial hurdles, Mourad persevered in his acting career. 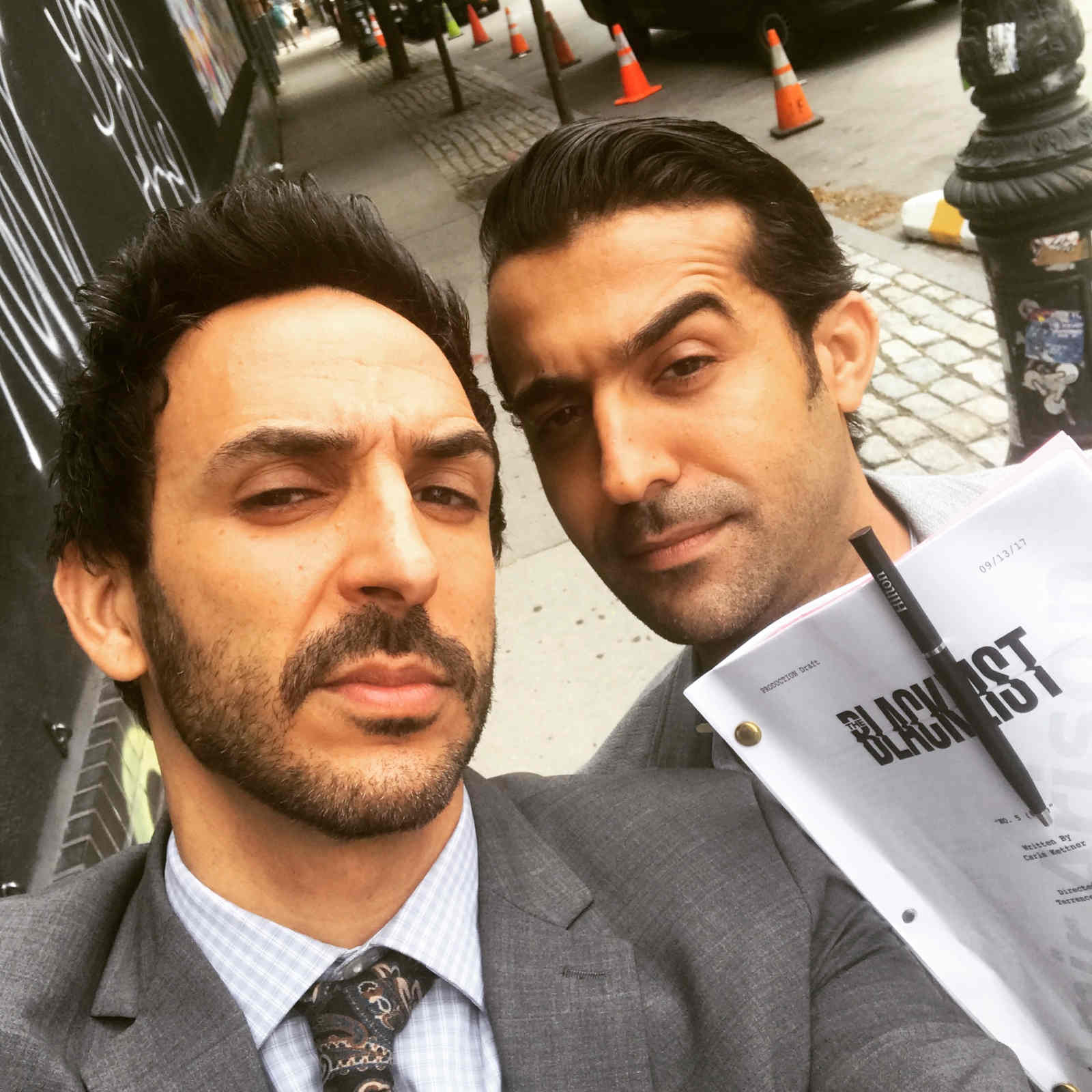 In 2016 he landed on our screens in an episode for BBC’s The Night Manager starring Hugh Laurie and Tom Hiddleston. Zaoui played no other than the series title, the night manager, where he shares a scene with Hollywood royalty Hiddleston. The series went on to win two Emmys.

A year later, Mourad was back on the scene in 2017’s The Blacklist starring James Spader and Megan Boone produced by NBC. The Blacklist tells the story of a new FBI profiler, Elizabeth Keen, who has her entire life uprooted when a mysterious criminal, who has eluded capture for decades, turns himself in and insists on speaking only to her.

Mourad starred in one episode of season five of the series. Not long after his short stint on The Night Manager and The Blacklist, Mourad bagged a recurring role in Netflix’s The Spy, released in 2019. From the director of Homeland, The Spy recounts the true story of Israeli spy Eli Cohen. 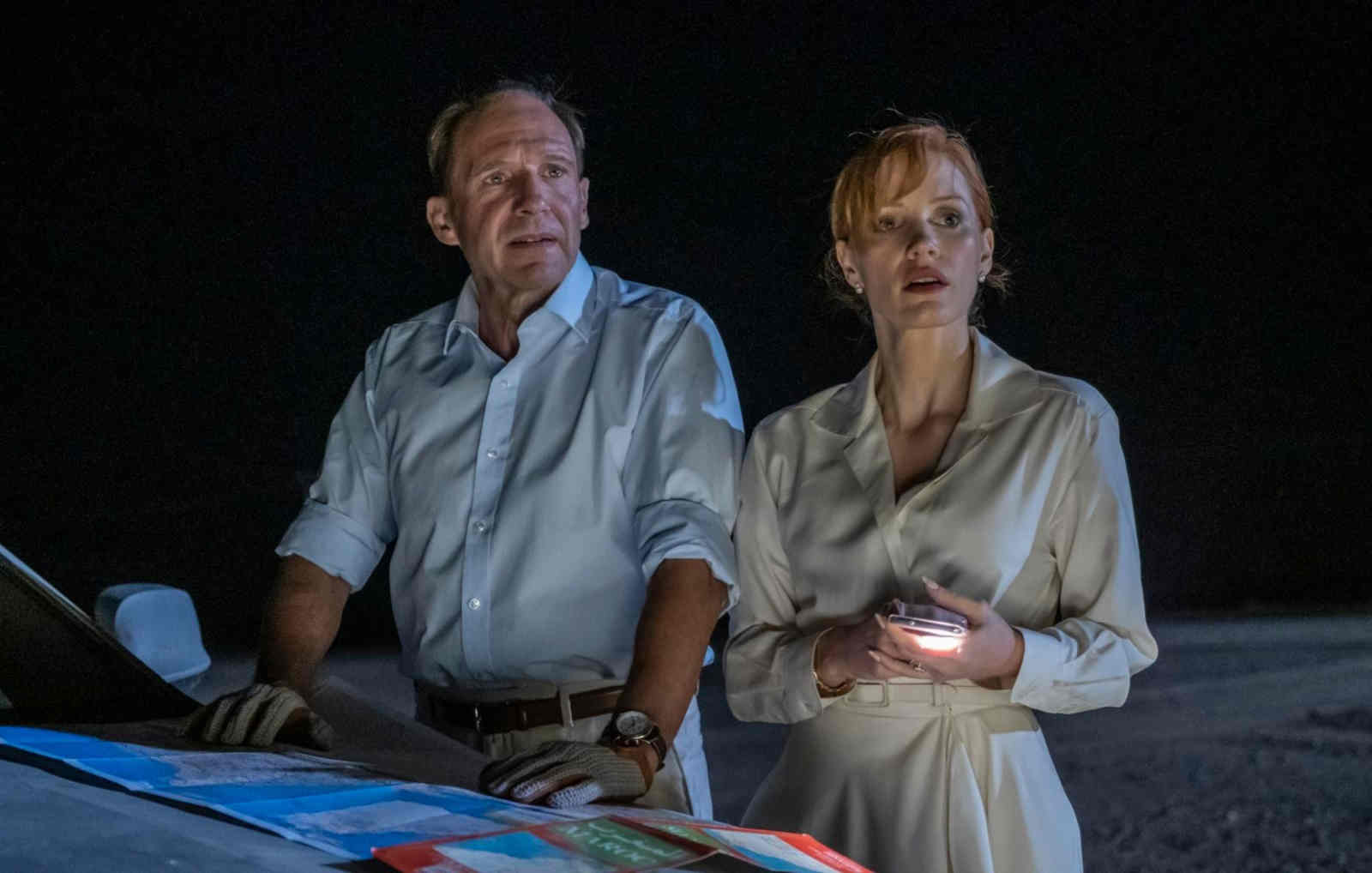 Mourad plays the role of Benny and stars opposite Academy Award Nominee Sacha Baron Cohen in six episodes of the TV mini-series.

There’s no place like home. Mourad’s role as Hamid in 2021’s The Forgiven saw him back filming in his home country of Morocco. The feature film had a star-studded cast, including Academy Award Nominees Ralph Fiennes and Jessica Chastain, as well as Matt Smith.

The Forgiven takes place over a weekend in the High Atlas Mountains of Morocco and explores the reverberations of a random accident on the lives of both the local Muslims and Western visitors to a house party in a grand villa. 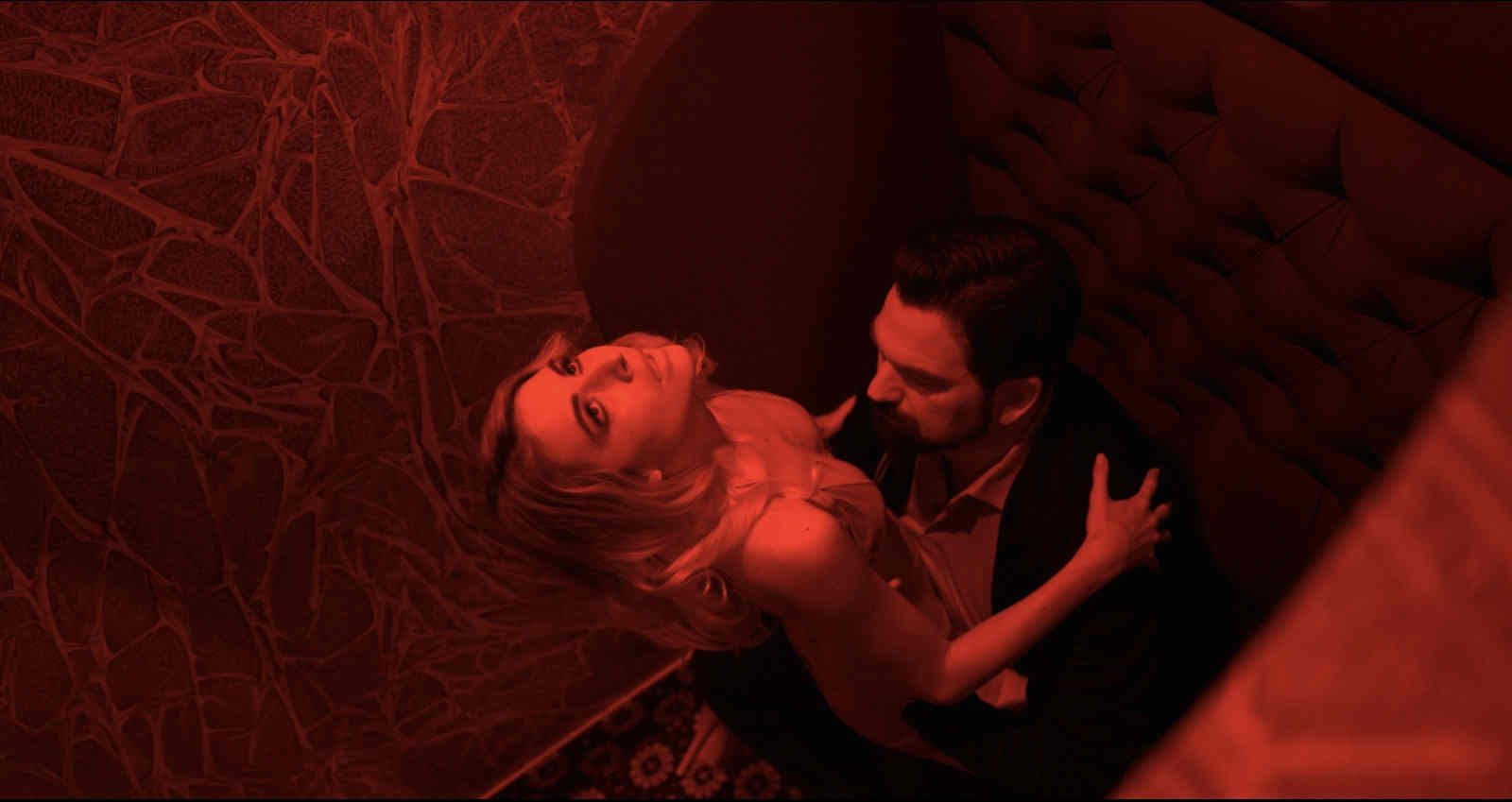 Next on his agenda is the soon-to-be-released short film Hollywood Trick. Achieving official selection at 2021’s Chelsea Film Festival, the story recounts Savannah J played by Gigi Gustin, a young actress who, upon arriving in Hollywood, falls into stripping as a means to survive.

She befriends Roxy (Victoria Baldesarra), the head stripper of Mo’s (played by Zaoui) Gentleman’s Club. In post-production, the film is set to release next year.

Currently in production is Rick Mordecon’s Dominique, which sees Mourad play the role of Dr. Salih Darwish. Set to release in 2022, the film tells the story of a young woman on the run from danger. 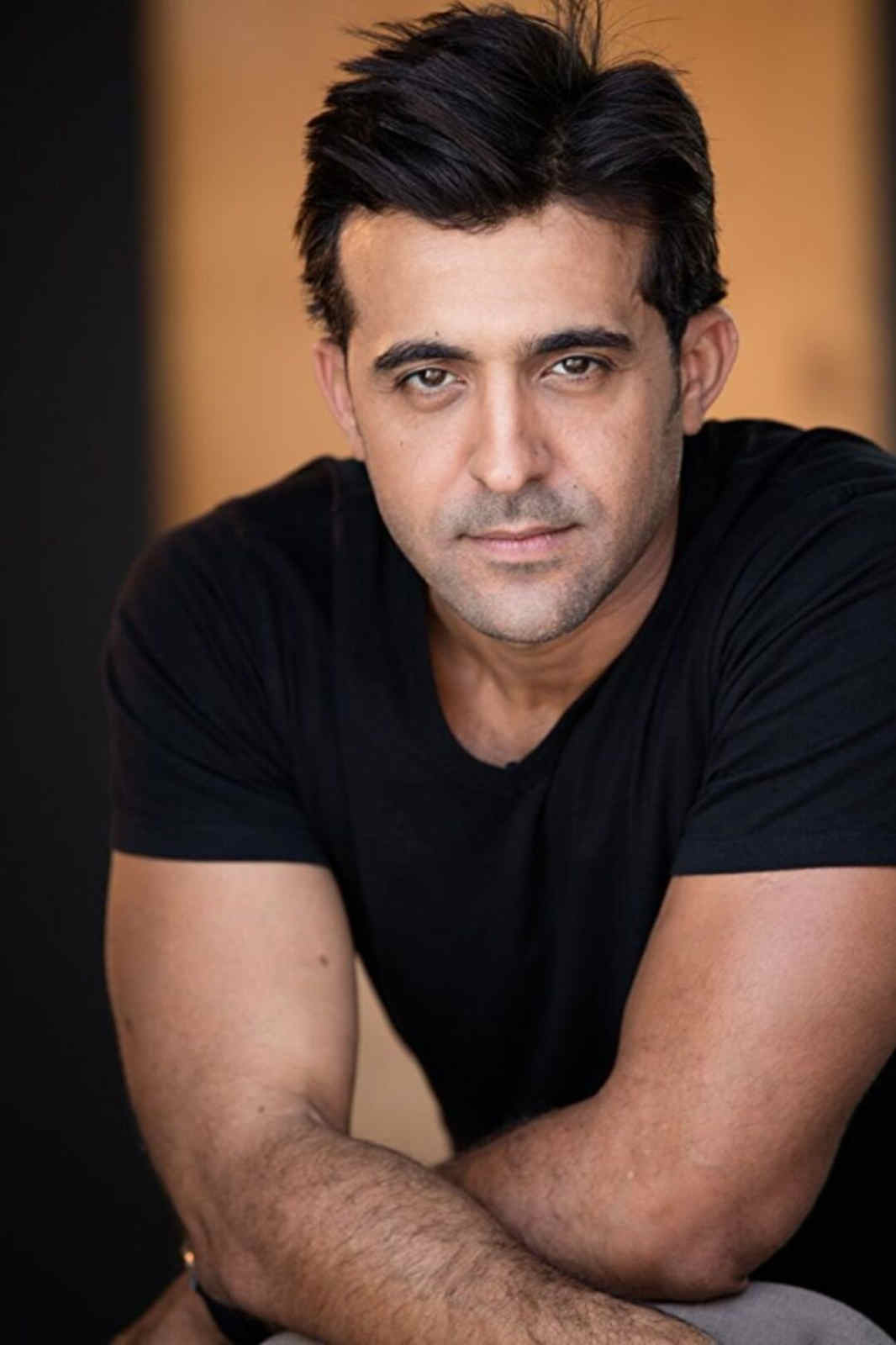 Moving on to being cast in more than 60 film and television projects in Morocco and around the world. With Zaoui’s rise to fame, his name is starting to appear in more searches, and he is becoming one of Morocco’s most prominent artists. When he is not acting, Mourad enjoys surfing, fashion, motorsports, and martial arts. 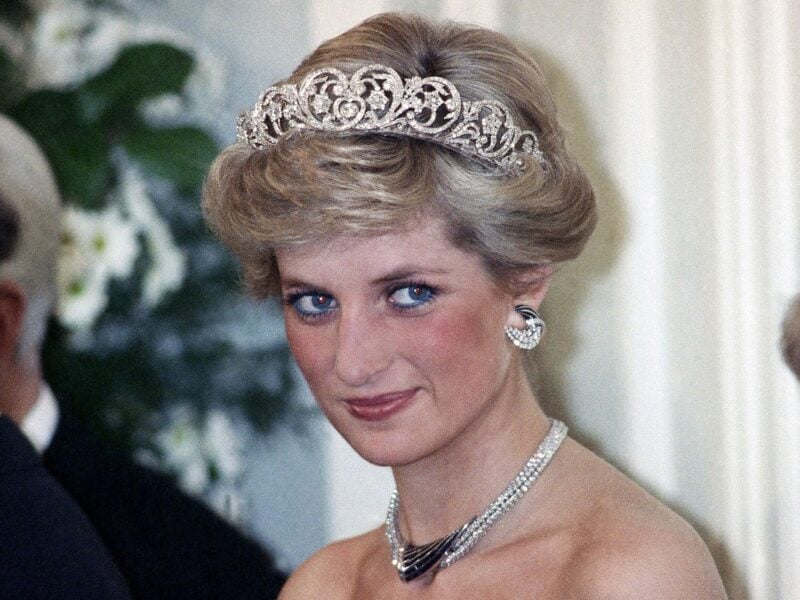 ‘The Crown’: Which actress will play Princess Diana in season 5? 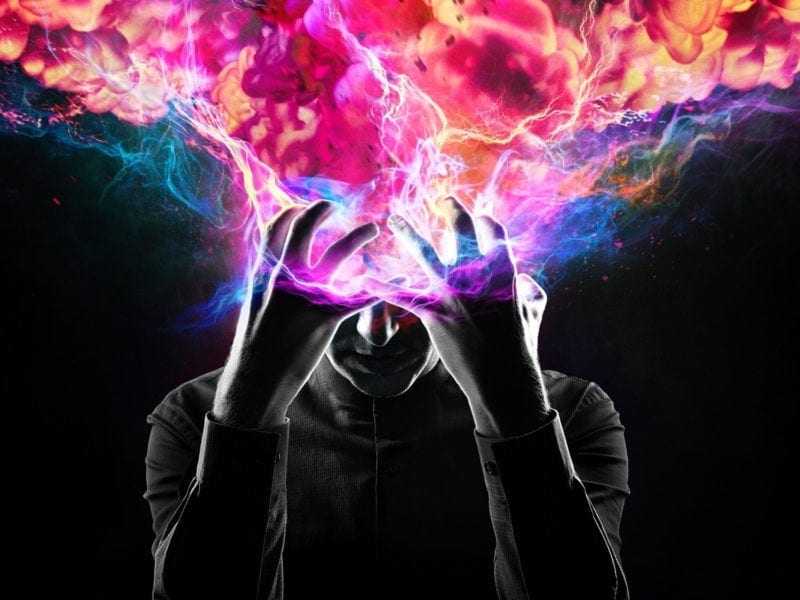