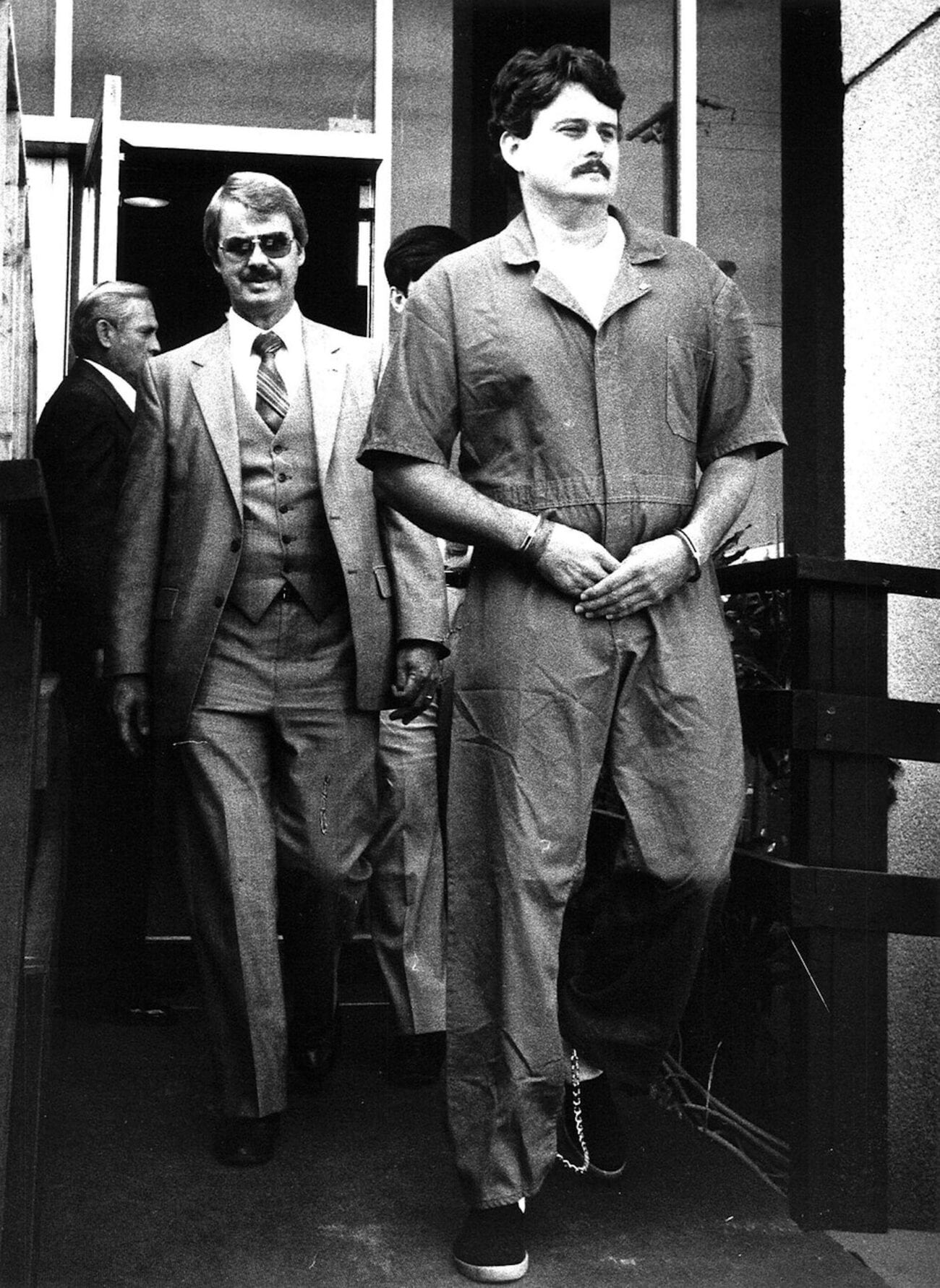 Serial killers are truly an evil unto themselves. They are always working to evade the law and to lure new victims into their den of horrors. None used the technology available to him quite as well as Bobby Joe Long. Before his turn to serial killing, Long operated for three years in 1980s Florida as the “Classified Ad Rapist”.

During these three years, Long raped over 50 women in Fort Lauderdale, Ocala, Miami, and Dade County. He would answer a classified ad for small appliances and if he found a woman alone who was selling it, then he raped them. He would do this back when he was living in California as well.

Eventually, however, the brutal rape of women was not enough for Bobby Joe Long. He turned his thoughts toward ending their lives as well. For an eight-month period in 1984, he did just that.

In 1984, the body of Bobby Joe Long’s first victim was discovered. This time, however, Long didn’t turn to classified ads. Long was on probation for assault. He would drive around in his 1978 Dodge Magnum and convince women to get in his car. If he couldn’t convince his victim, then he would just abduct them. He would then rape, drive them to a deserted location, and killed his victim via strangulation.

The women’s bodies were found bound and posed in positions. Not all, however, died via strangulation. Some had their throats slit and one was shot. 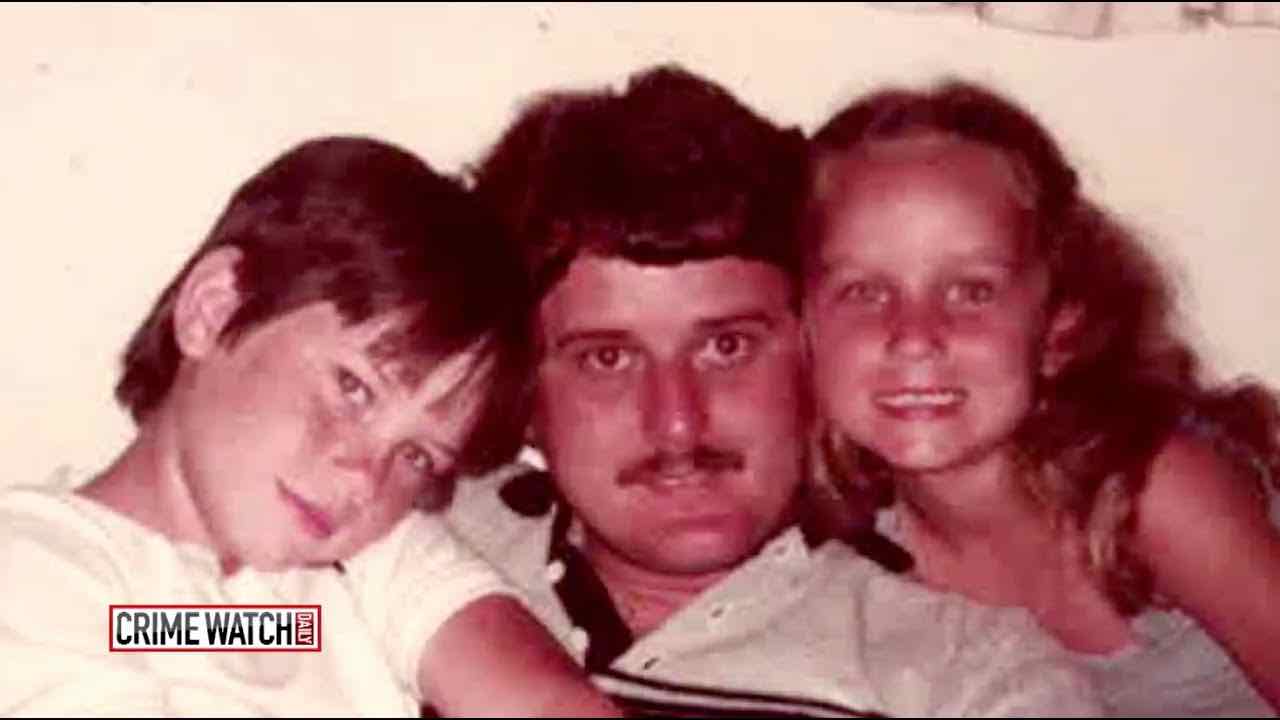 Long’s victims were in their late teens to early twenties. Most of his victims were involved in sex work, but it wasn’t a rule. Long was never clear on how he picked his victims. If it was just the wrong time, wrong place or something about them, he never said.

The bodies of Long’s nine victims were turning up throughout the area. Police were on the trail, but they wouldn’t have a nail in Bobby Joe Long’s coffin until 17-year-old Lisa McVey convinced Long to. . . let her go. 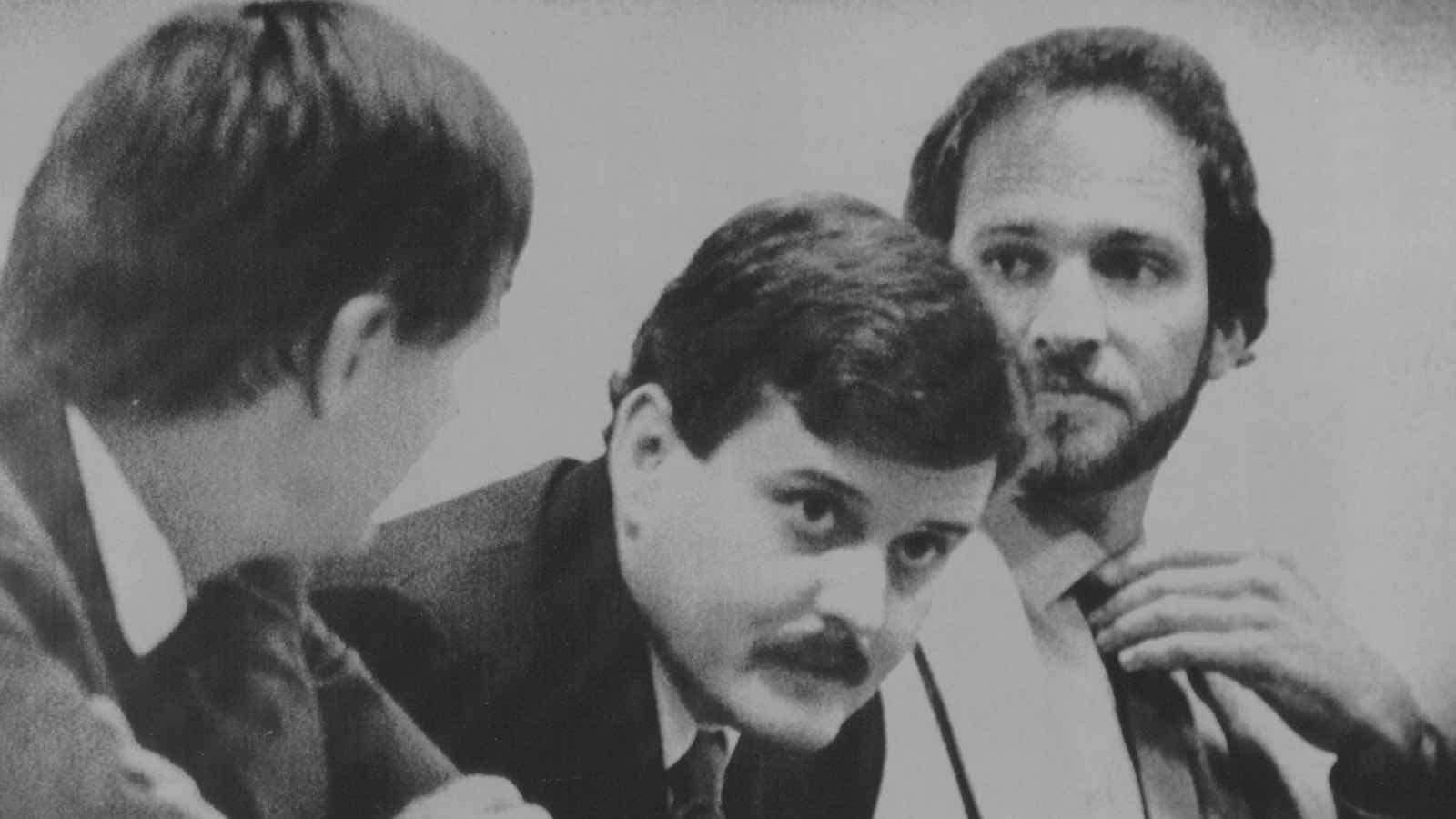 On Nov. 3, 1984, at 2am, 17-year-old Lisa McVey was biking home from the Krispy Kreme where she worked. Hours before McVey was abducted by Long, she was seriously considering committing suicide. McVey even had her note written. Her grandmother’s boyfriend has been sexually and emotionally abusing her for years and she just wanted a way out.

As McVey headed home, she was abducted by Bobby Joe Long. He blindfolded her, took her to his home, and raped her over the course of a 26 hour period. During this period, McVey realized that she wanted to live.

So McVey tried to connect with Long. Long took her to his bathroom and washed her hair. McVey listened as Long talked about his hatred for women and acted sympathetic toward him. She offered to be his girlfriend. McVey told a lie about how her father was sick and she was his sole caretaker. 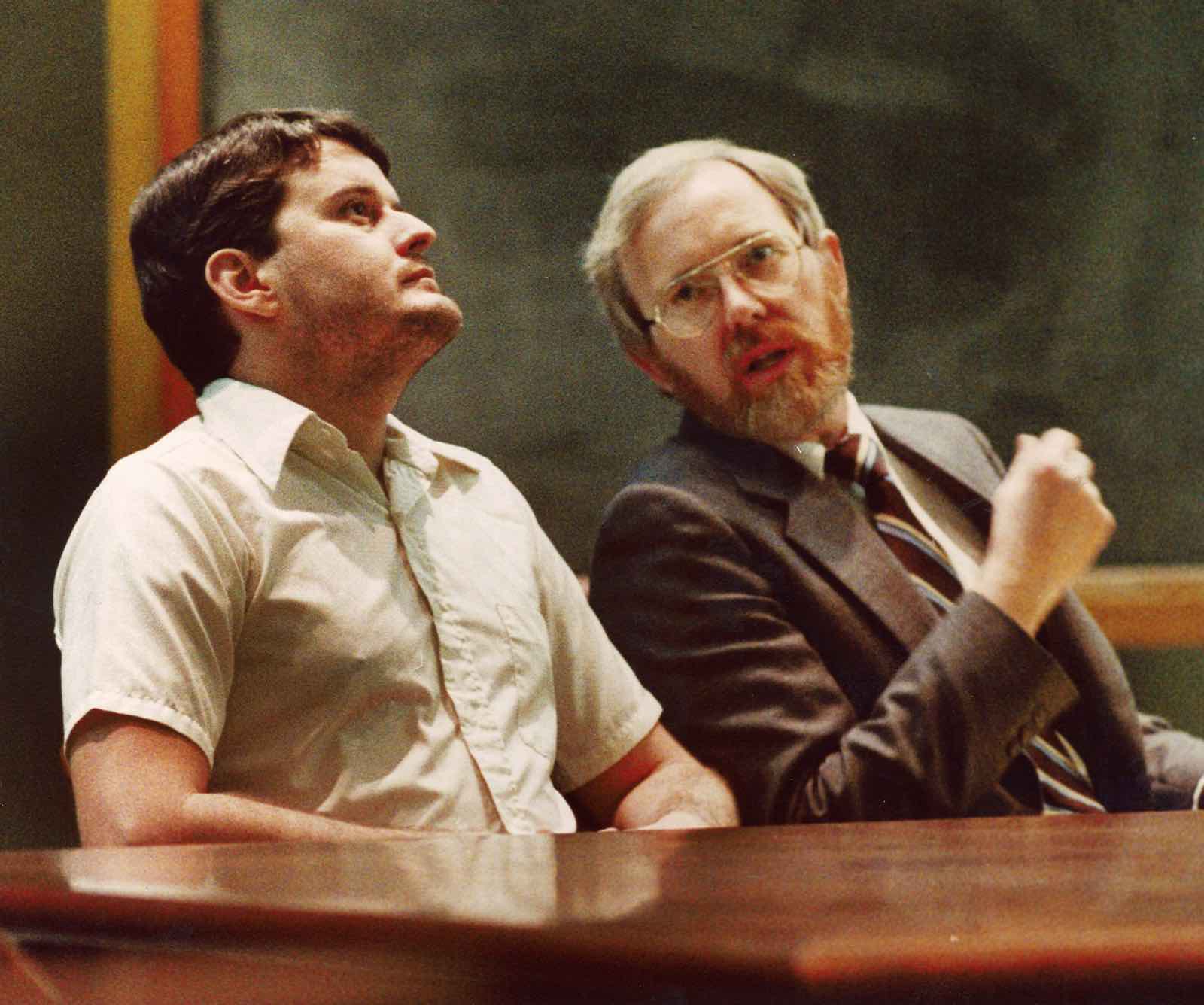 McVey also tried to leave as much evidence as she could for police to find. Long allowed her to use the bathroom alone where she touched everything she could to leave her fingerprints behind.

In the early morning hours of Nov. 4, Long took McVey out of his house. He drove to the ATM and McVey peeked from under the blindfold to find the word “Magnum” written on the car dashboard. 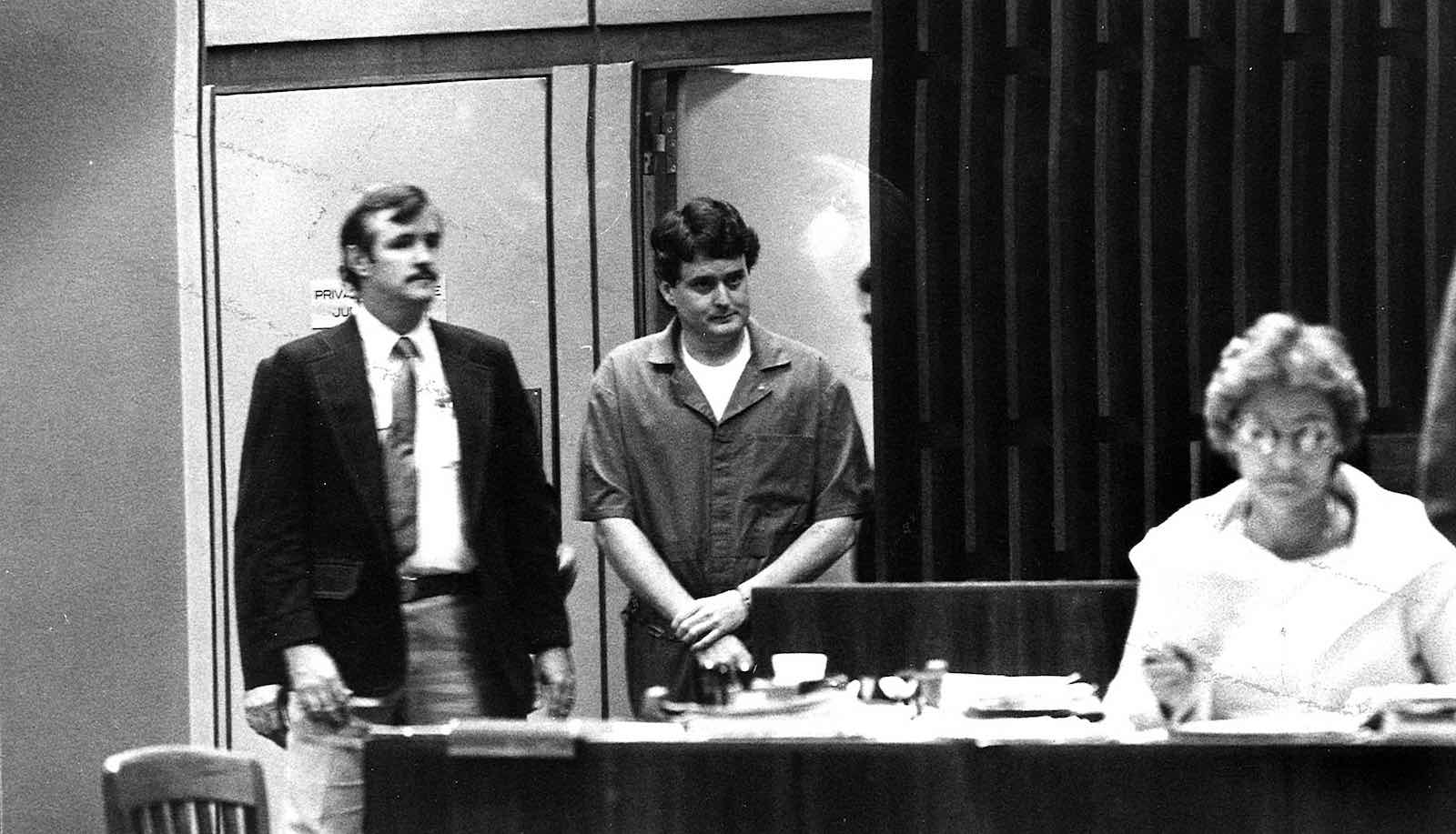 Long then drove a bit further and. . . let McVey go. He told her to keep her blindfold on for five minutes and then just leave.

McVey did leave. She went straight to the police and told them everything that happened to her and what she remembered. After that? Police tracked down Bobby Joe Long and arrested him. 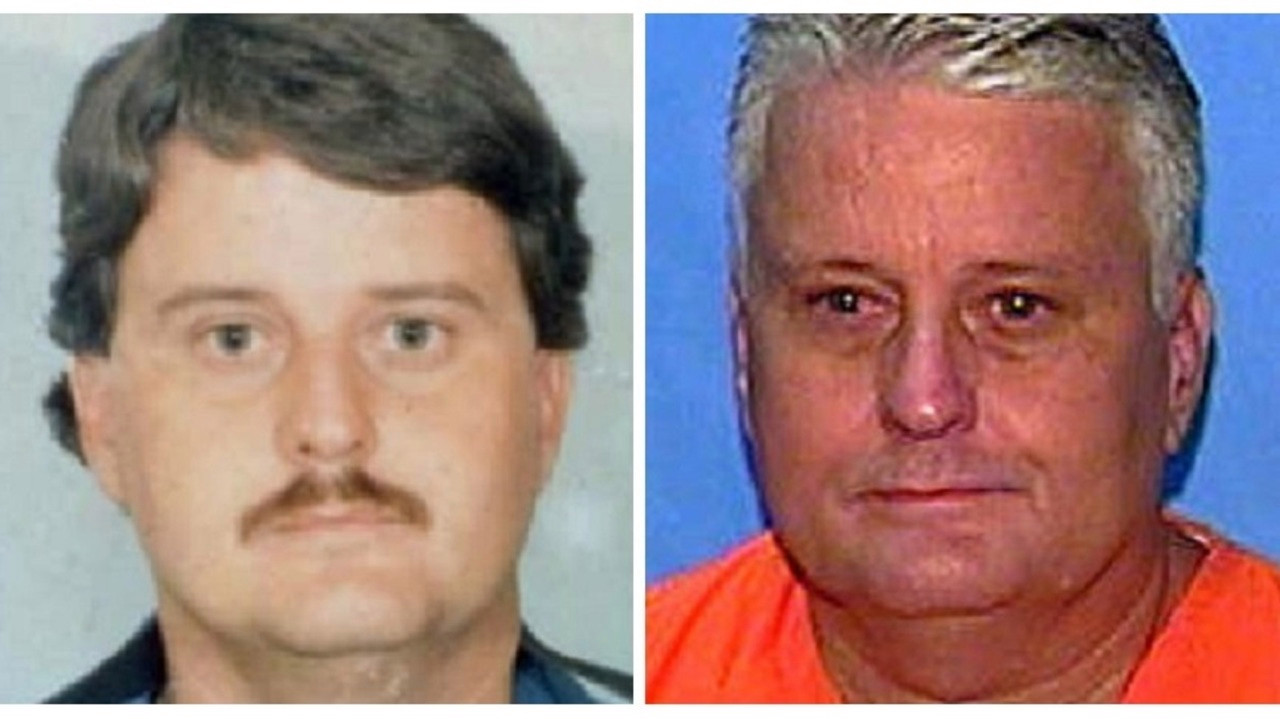 On Nov. 16, Bobby Joe Long was arrested by police at his home. Initially, Long confessed to just McVey’s abduction and rape. The charges grew, however, when he heard the evidence that the police had against him. Long confessed to 10 murders in addition to his crimes against McVey.

In a plea bargain, Long pled guilty to eight of the 10 murders as two of the bodies weren’t found until after his arrest. He was sentenced to 28 life sentences for murder, rape (including those he did as Classified Ad Rapist), and kidnapping. For the murder of Michelle Simms, he was sentenced to death.

On May 23, 2019, Long was executed with Lisa McVey, now married and working in law enforcement, in the front row of his execution.