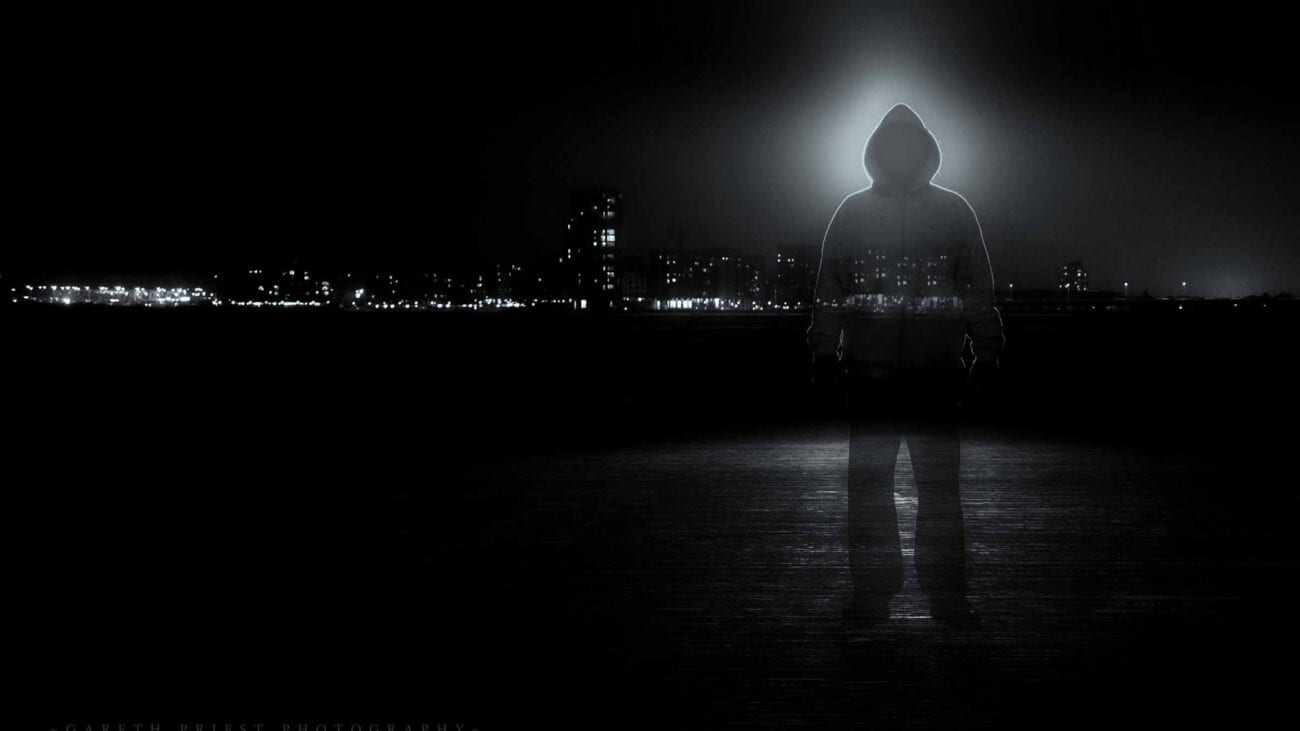 Be afraid: These American serial killers were never caught

You know the horrific trail of destruction serial killers leave behind. Going on a tirade where anyone could be the next victim, these killers love the rush of taking a life. It’s disgusting, and these people deserve to go to jail for a very long time.

Unfortunately, some continue to roam the Earth with no one even questioning it.

Several infamous American serial killers are only known by their nicknames, because police have failed to identify the true killer. These killers were never caught by police for a variety of reasons, and who knows if they’ll ever strike again or not. In case you need something else to keep you awake at night, just imagine the faces of these killers. 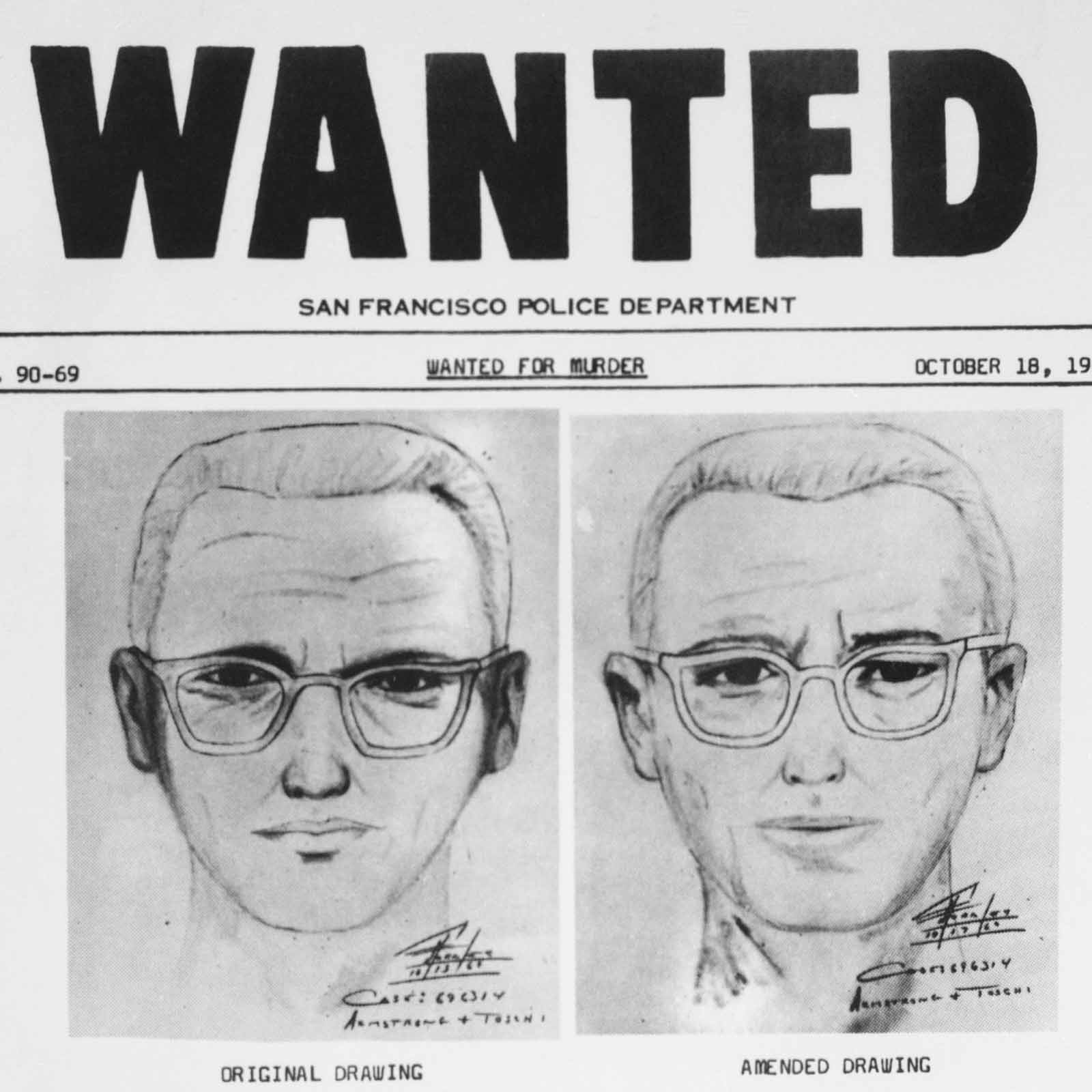 The minute you read that intro, this is probably the first one that came to mind. While the internet is convinced we caught him, and his name is Senator Ted Cruz, the truth is the Zodiac Killer still roams free today. With a body count of five, plus two injuries, and at least 30 more rumored, it’s no surprise police want him in.

People outside of the force have even tried to solve the case. Most famously, the novel The Most Dangerous Animal of All has Gary L. Stewart making the claim that his biological father is the Zodiac Killer. But even then, the most notable American serial killer has yet to be properly identified. 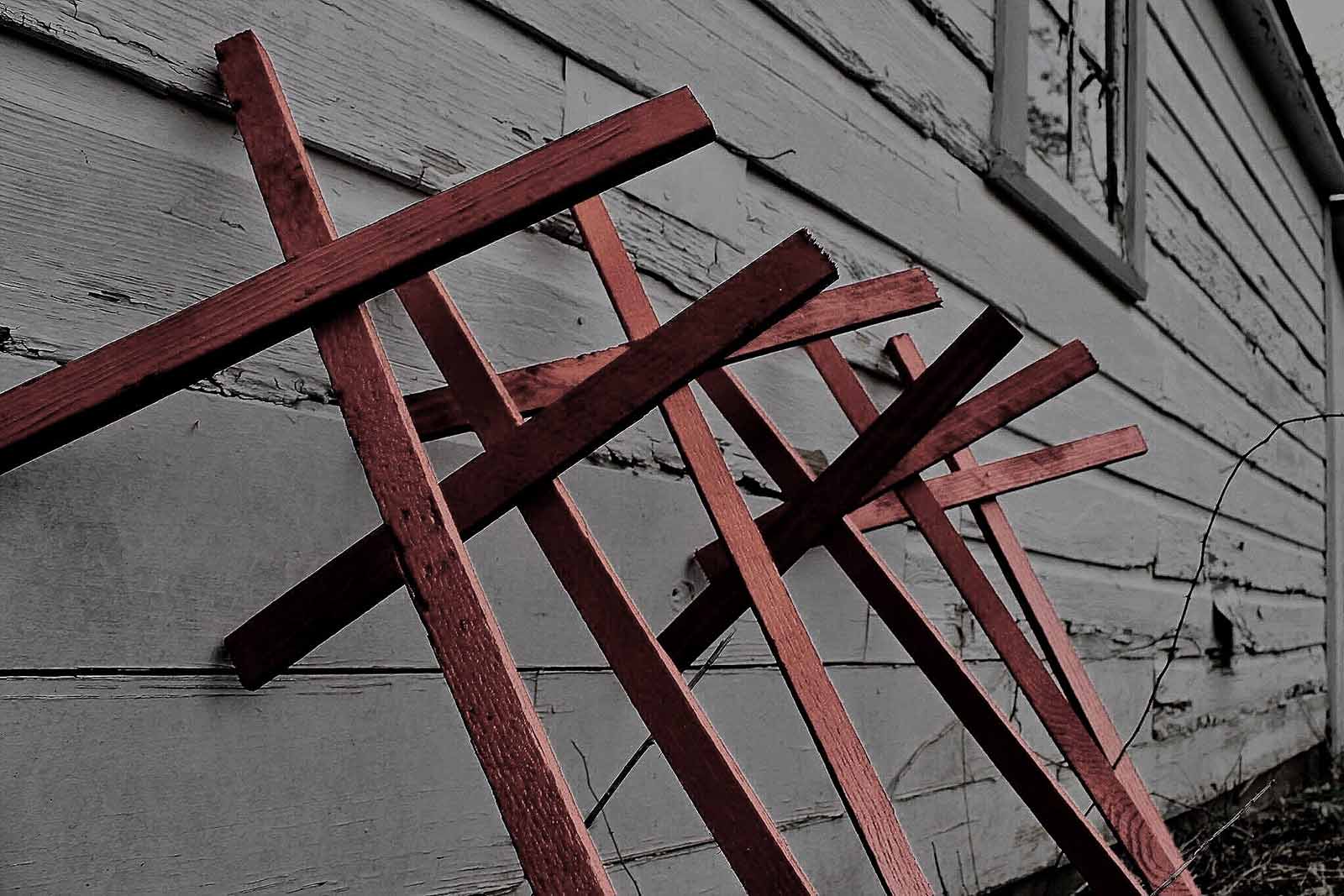 With a fixation for redheaded women, the Bible Belt Strangler travelled across the southeastern U.S. for his victims, leaving their bodies on the side of highways. With victims in Kentucky, Tennessee, Arkansas, Mississippi, and Pennsylvania, he got around.

Only four of his total six to 11 victims were ever identified, though it is assumed all the women were either hitchhikers, or sex workers.  Police did interview two people they thought were involved, but they never were able to nail down the identity of the Bible Belt Strangler. Another American serial killer case, unsolved. 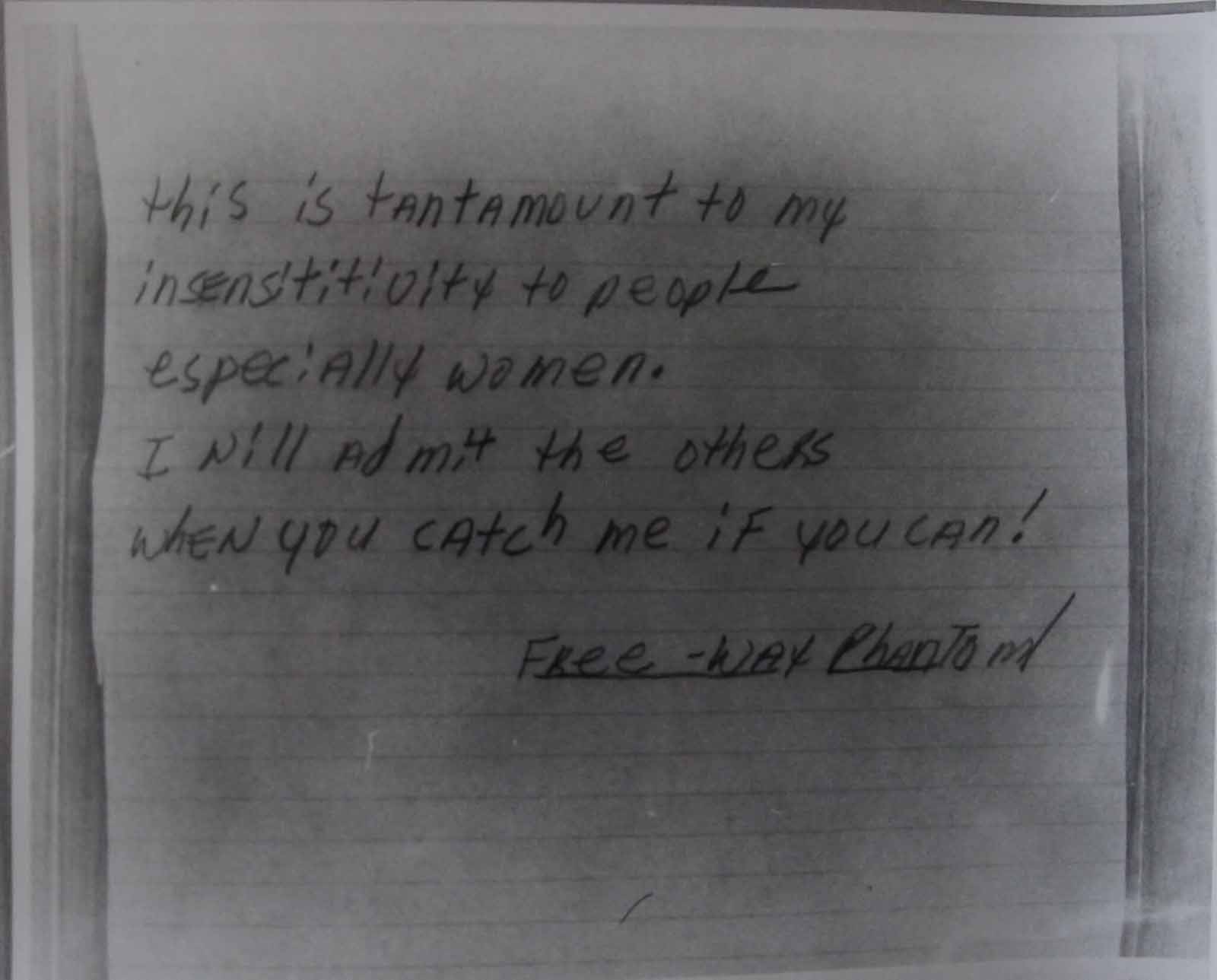 Even the nation’s capital isn’t safe from some good old fashion American serial killers. The Freeway Phantom kidnapped six black girls, all under the age of 18, and murdered them over a year and a half. Abducted from the store, on the way home from school, or their job, all the victims were raped and then strangled to death.

As the bodies dumped on the side of the road started to pile up, police initially assumed this was part of a gang attack. But that trail of questioning never led anywhere. Eventually, the case files for the Freeway Phantom were lost, so it’s next to impossible to ever identify this killer now. 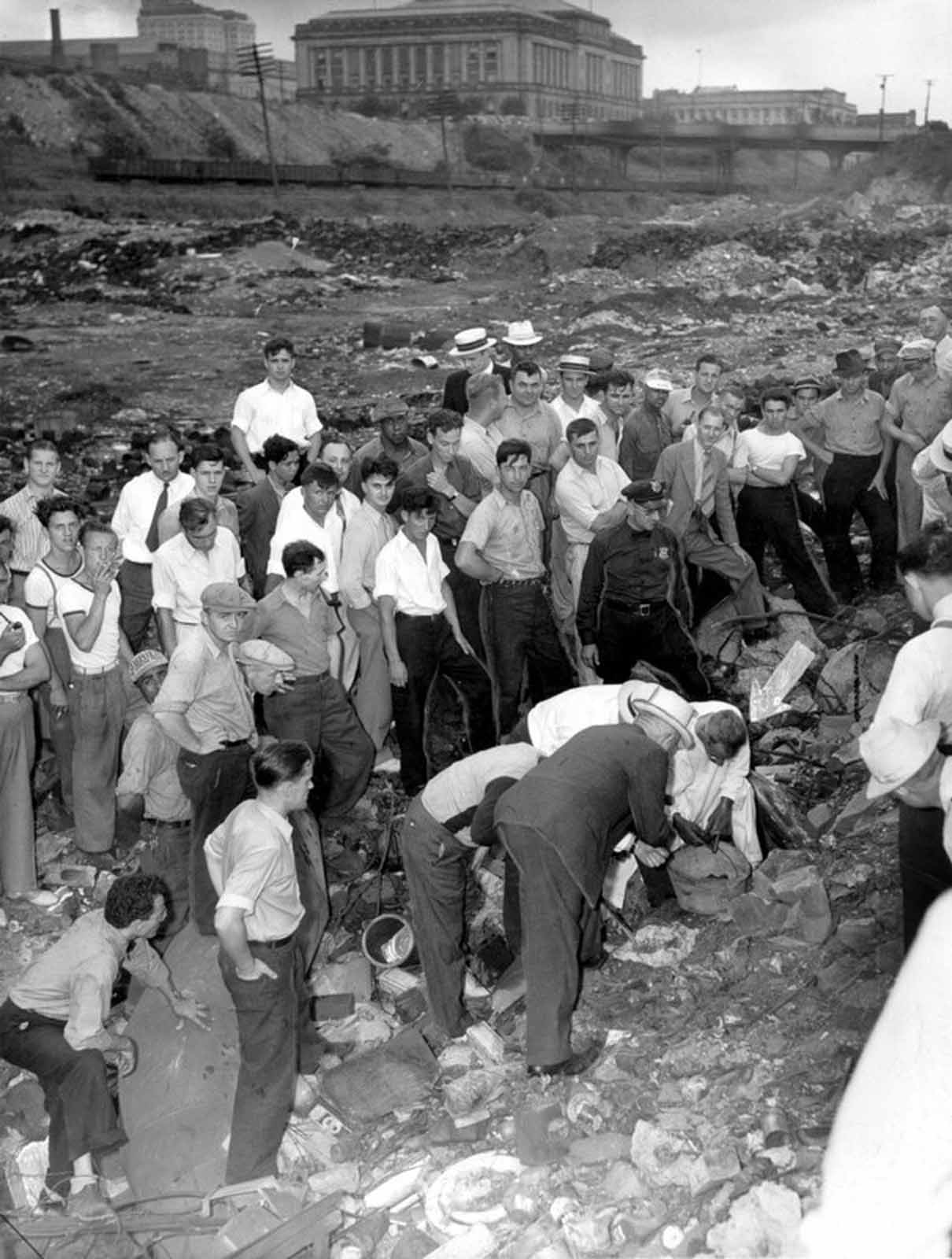 Man, Cleveland just isn’t a safe place for young women. Back in the Great Depression era of America, this serial killer claimed the lives of multiple men and women in the area,with most of them being found decapitated. Officially, twelve bodies were found in connection to the Torso Murderer.

Back in the day, Frank Dolezal was initially charged with one of the murders. But while in holding, he died under mysterious circumstances, so police never were able to investigate him. In 2010, researchers at Cuyahoga Community College cleared his name with new evidence. So, the Torso Murderer roamed the streets for years with no justice. 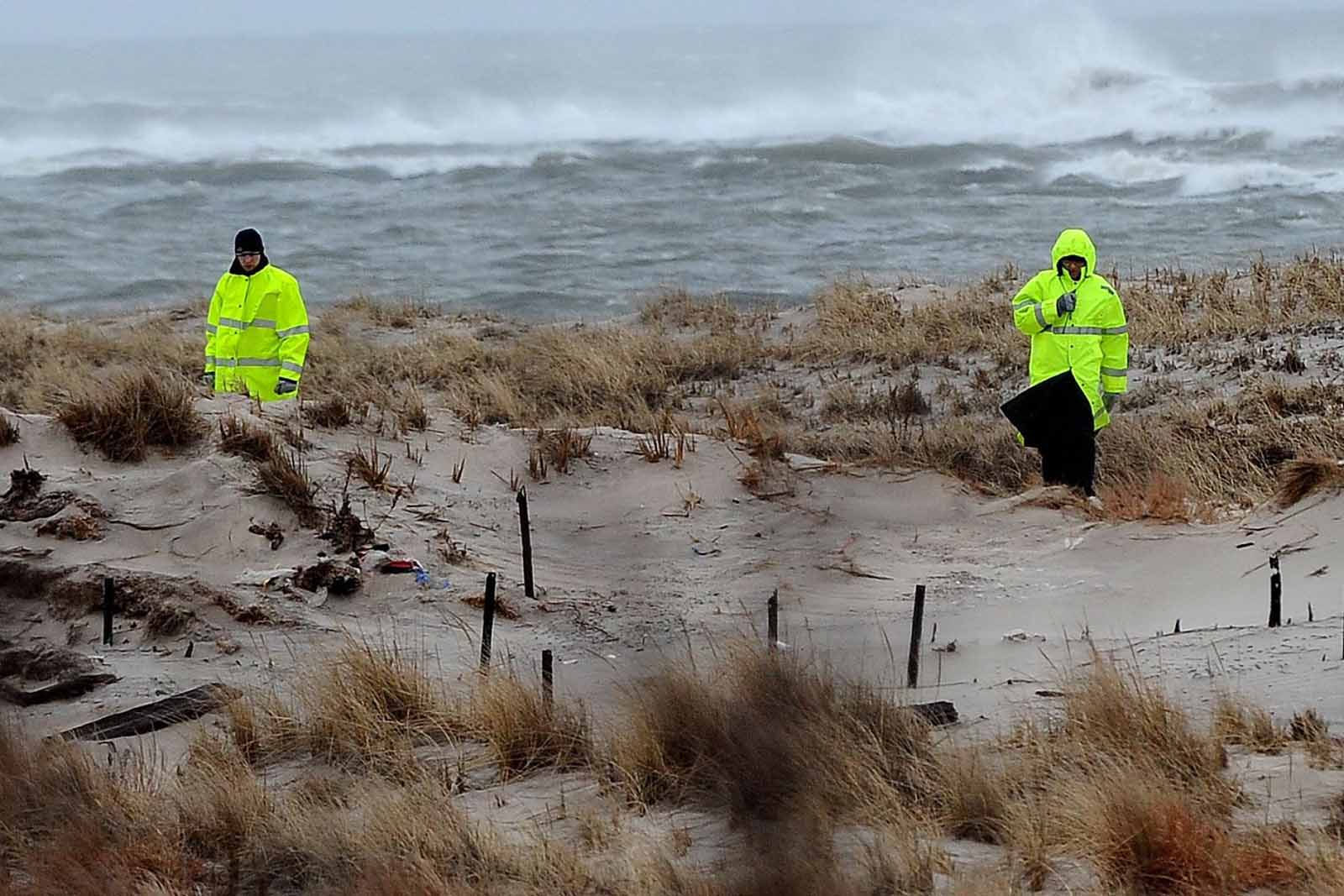 The most recent out of the unsolved American serial killers, the Long Island Killer operated from 1996 until 2010, though some believe a 2013 murder was done by this killer too. Luring sex workers through their Craigslist postings, he would rape and murder them, leaving them for dead along the Ocean Parkway.

While neither one was convicted in relation to the murders themselves, both John Bittrolf and James Burke were top suspects for the case. Burke, of note, was the police chief of Suffolk County during the time of the crimes, and had obstructed an FBI probe’s investigation into the killings. He was charged and found guilty of obstruction of justice, but never charged for the murders.

If you’re fascinated by the world of serial killers, sign up for our newsletter. We promise only the most relevant news, polls, quizzes, and articles in your inbox. 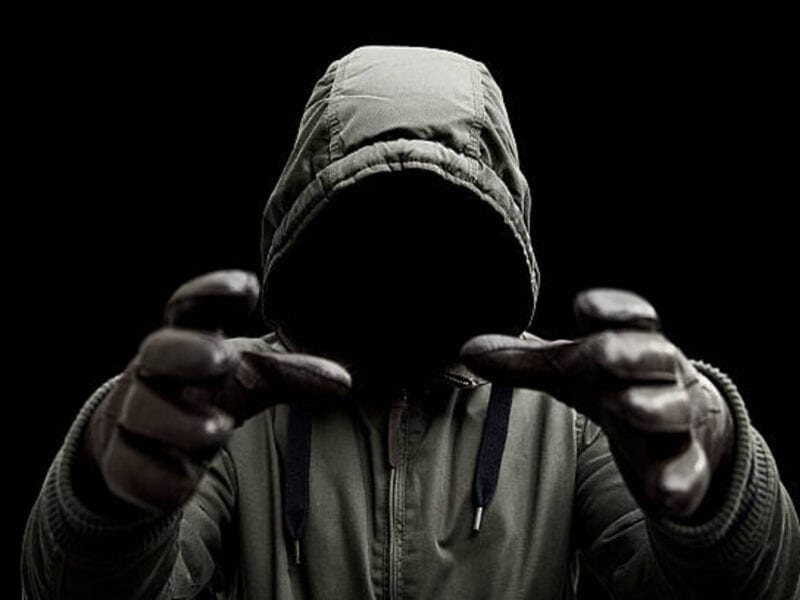 Think you know true crime? Do you know these serial killers from America? 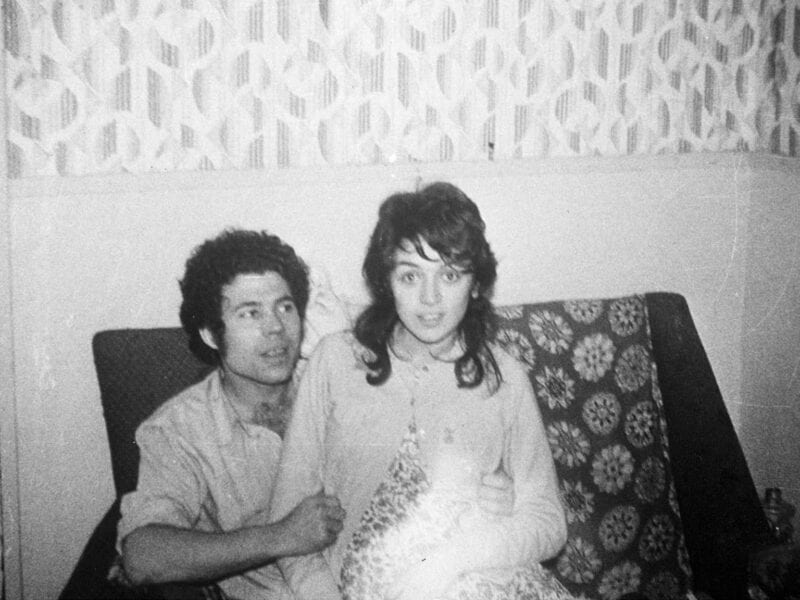 Has this Fred West victim been found 50 years later? Unearth the evidence