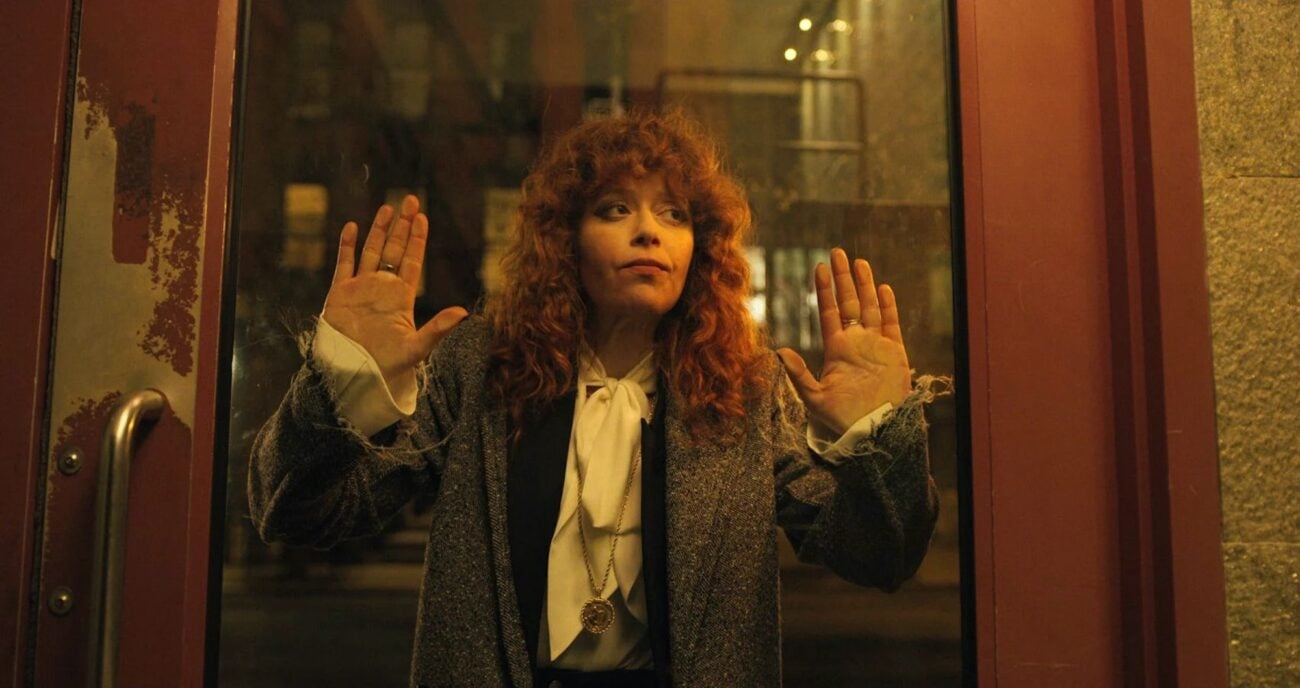 Could you imagine eternally going back to the same night? Russian Doll is coming, and by this, we don’t mean Natasha Lyonne is reappearing, again in the bathroom on a loop, but that season 2 is around the corner. Netflix just dropped the Russian Doll season 2 trailer, which wasn’t that revealing about what to wait for next season, however, wait time isn’t long to find out.

Natasha Lyonne’s Russian Doll season 2 will be available to watch by April 20th, 2022 on Netflix. The big question that you might have in mind is, where to stream it for free. And you know you’ve come to the right place to get that information, but let’s talk about the show first and why it is worth watching. 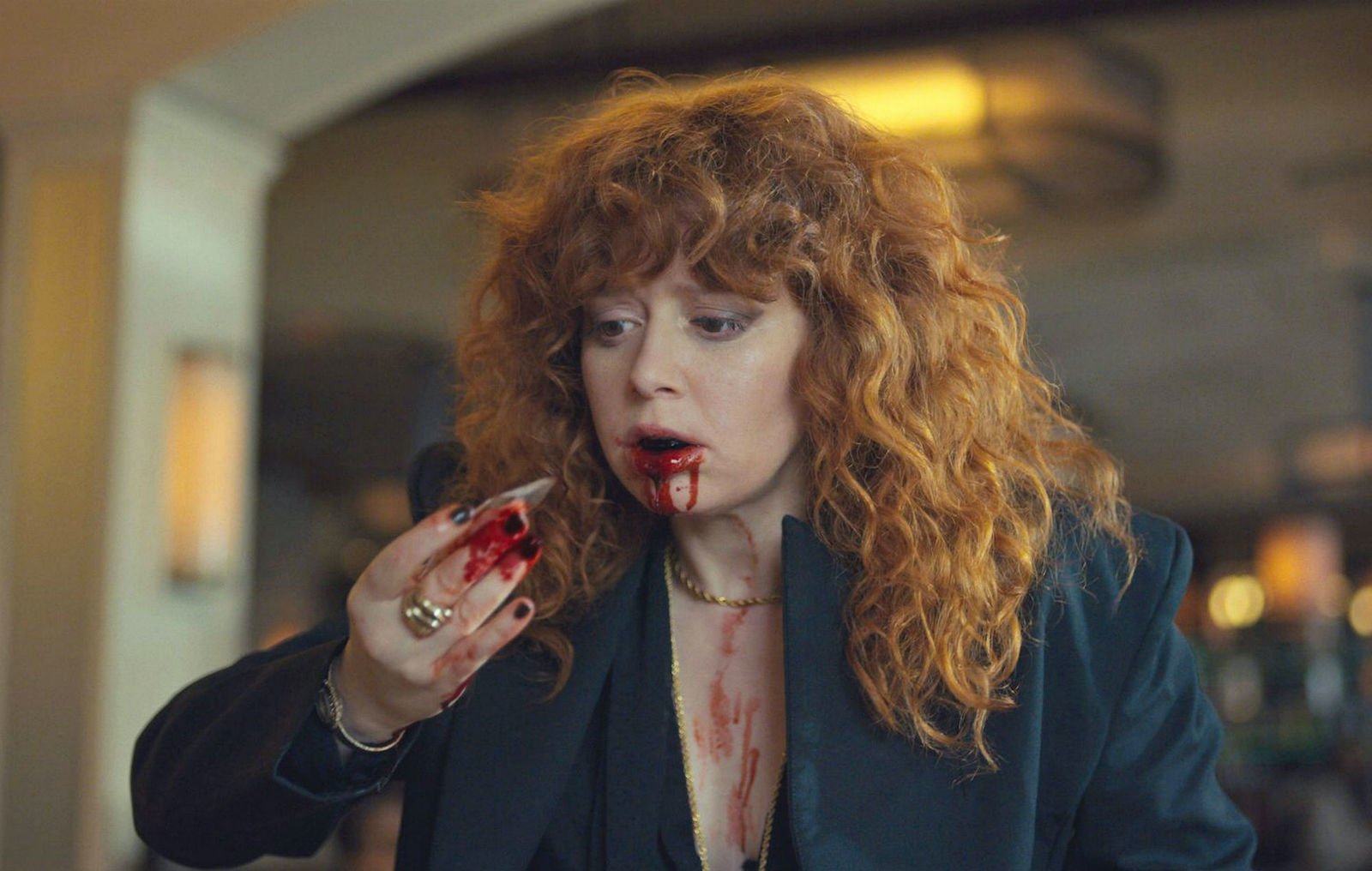 In this postmodern New Yorker story with Twin Peak-ish vibes, Natasha Lyonne confronts a neverending comeback to the same day. What looks like a weird ketamine trip ends up being the raw representation of the eternal return no human can escape from. However, she’s not alone and that can be either equally comforting or terrifying.

Nadia Vulvokov is the Russian Doll, a smart videogame developer at an early midlife crisis that dies on her 36th birthday but somehow comes back to that night on a loop. Natasha Lyonne is definitely the best actress to make you feel the weight of the existential angst while having a laugh attack. Let’s keep in mind her character in Orange Is the New Black, where again, she’s a Jewish addict with several mommy issues.

Know that any Netflix production starring Natasha Lyonne is profound entertainment guaranteed and you won’t regret watching it. However, the doubt of how this story is going to continue is a real question. In Russian Doll, season 1 we’ve seen enough loop comebacks to discover she’s not the only human experimenting with it, and in the end, she looked emotionally healed. So, what’s next? 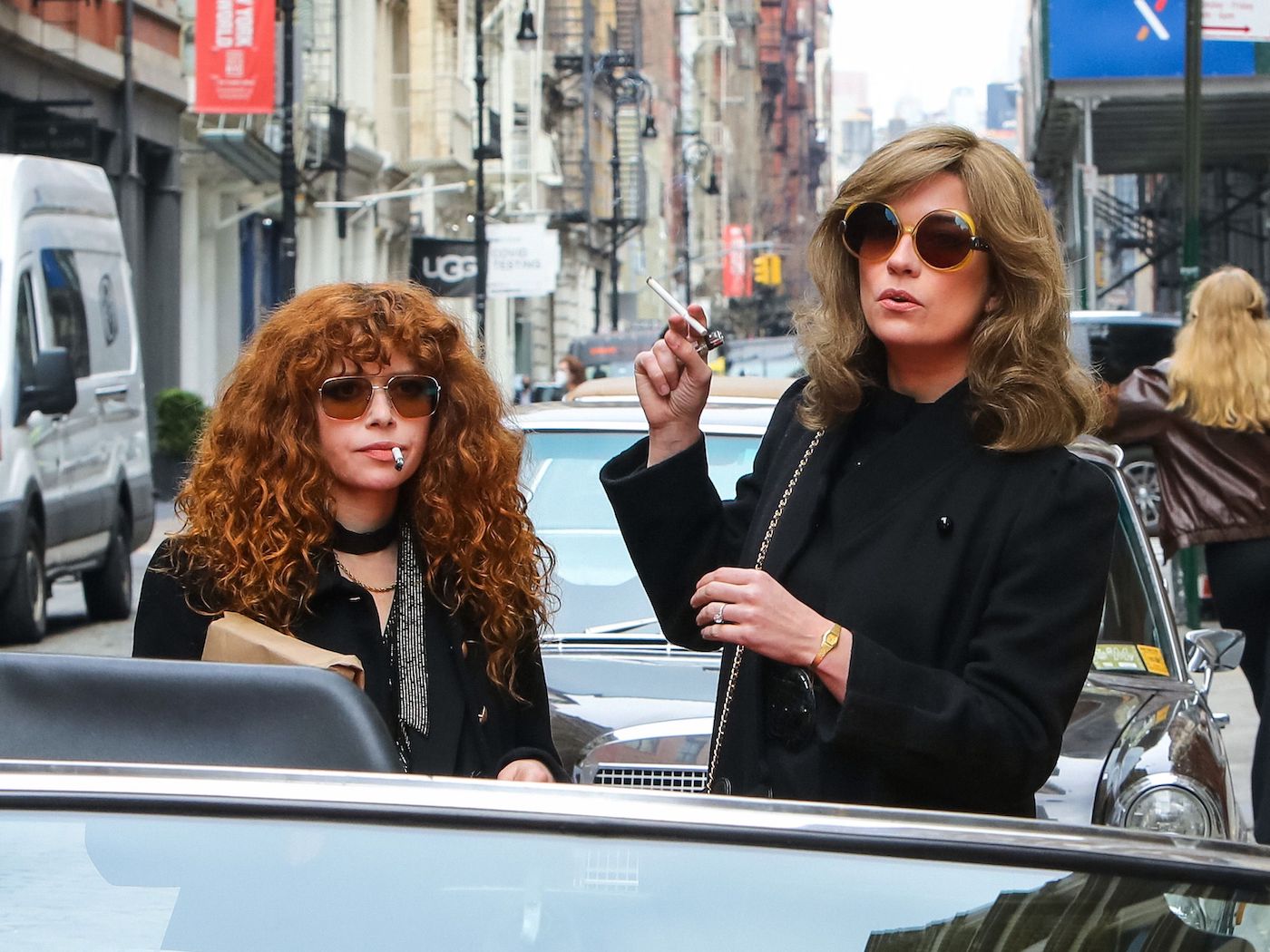 However, Natasha Lyonne, who’s also the show’s creator along with Amy Poehler has told several magazines that the early notes of the show are pretty heavy. “There’s always a million yous walking around. It just depends on which one you’re going to put on today” said the actress. This only lets the spectator think about the number of versions each character can have, which sounds overwhelming.

However, this has been a historically studied topic through art & philosophy. Italian playwright Luigi Pirandello wrote One, No One, and One Hundred Thousand in 1926, which talks about how humans incarnate several personas at a time. This leads to a horrifying question, which is, what reality is the good one? Which human version is the authentic one? Or is it that authenticity is a myth?

This series has been strongly related to Nietzche’s Eternal Return theory. This proposes that if the universe is infinite in space & distance, then all situations become possible and could even start repeating. Having a hundred thousand same people living different parallel lives. 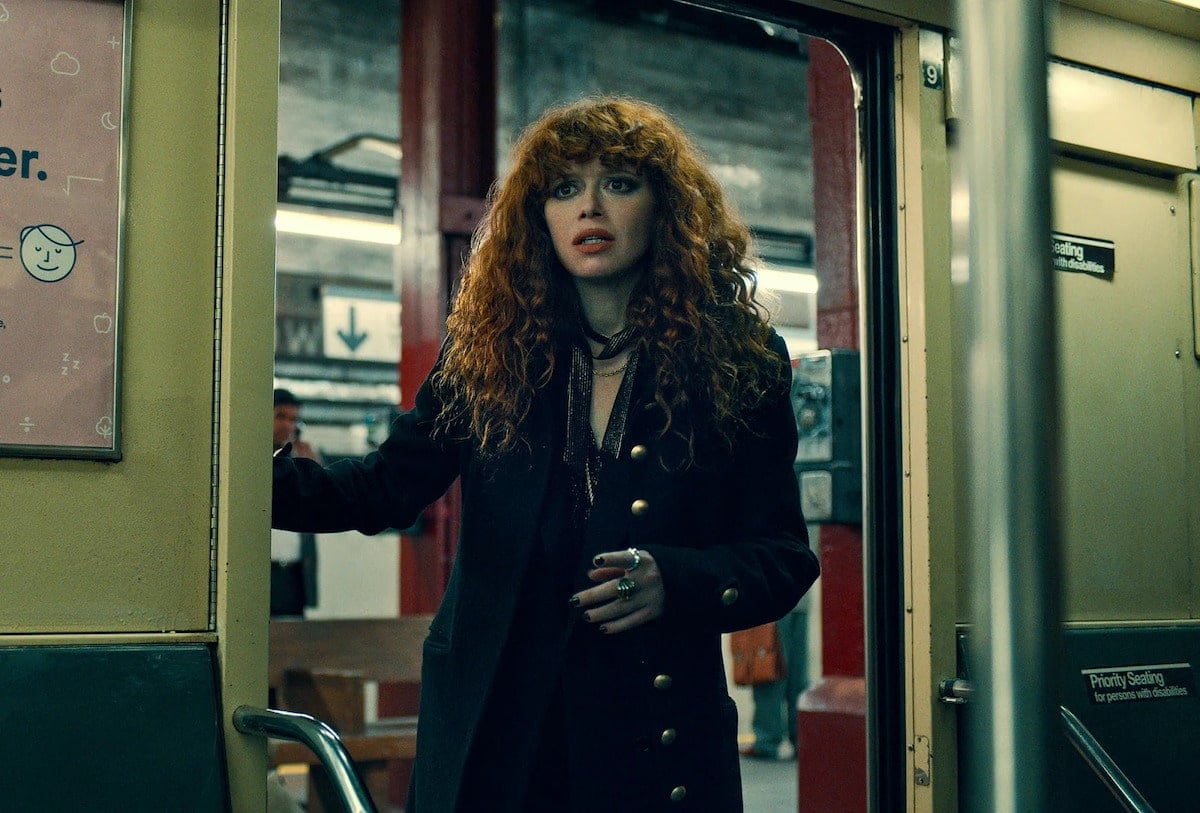 If a demon came to talk to you in your sleep saying your whole life will be repeating infinitely, how would you feel? This might not happen but it serves as a mental experiment to test your life and how able you’d be to live it all again. If you don’t own your past, then you don’t have a future either.

Russian Doll is Nietchez’s post-modern demon, let’s see what comes with season 2, but most importantly, how to watch it for free. 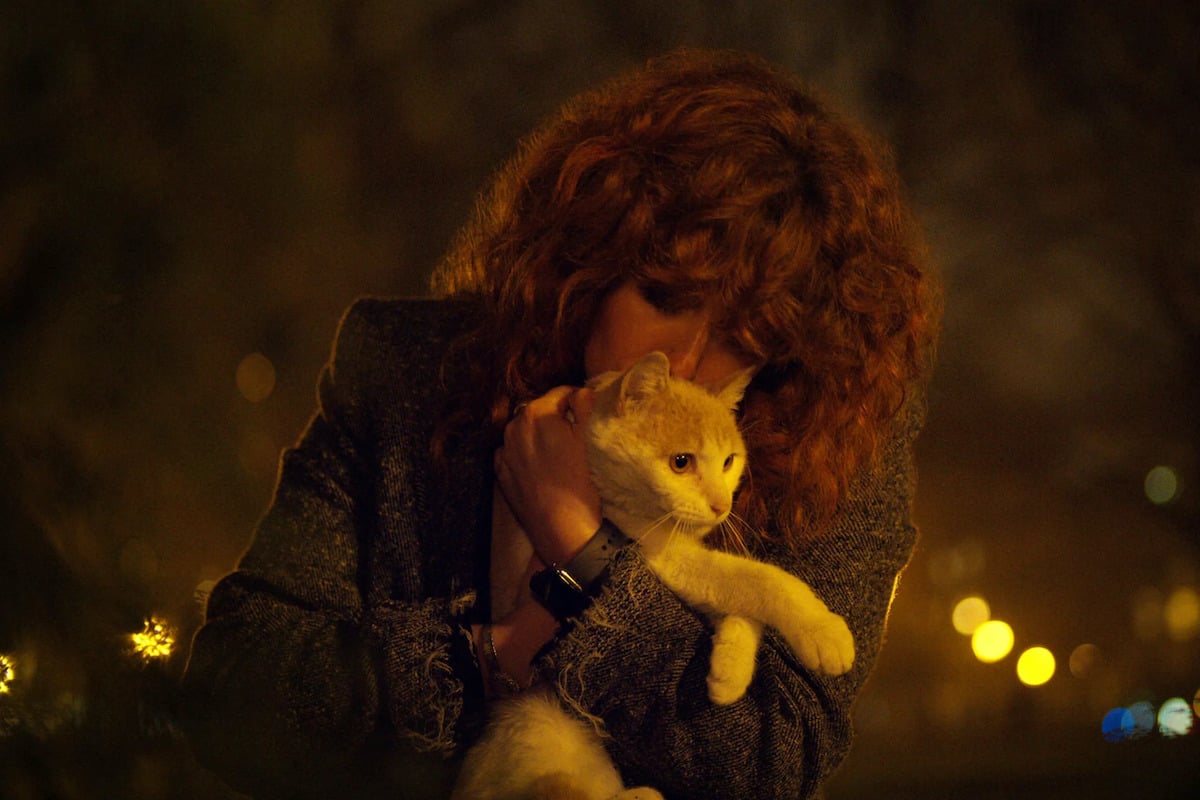 Where to watch it for free?

Russian Doll is a Netflix original series, which means that it should be Netflix exclusive, but exclusiveness no longer exists in the 21st century, right? However, there are a few ways to watch a series for free, we’ll start with them. You can always get the Netflix one-month trial for free and then cancel the subscription. Also, there’s always a friend you can take their account from, just keep that in mind.

Yet, if you have no friends, and have used all your e-mail accounts doing the Netflix one-month trial, then this is what you need to do. The answer is Myflixer & 123Movies. Yep, we’re talking about sketchy internet pages, however, as long as you don’t fall into the annoying ads or allow any weird conditions from the page, you’ll be fine.

It doesn’t really matter where or how, but remember Russian Doll season 2 is something you must watch.

Did you like Russian Doll season 1? Tell us in the comments below!