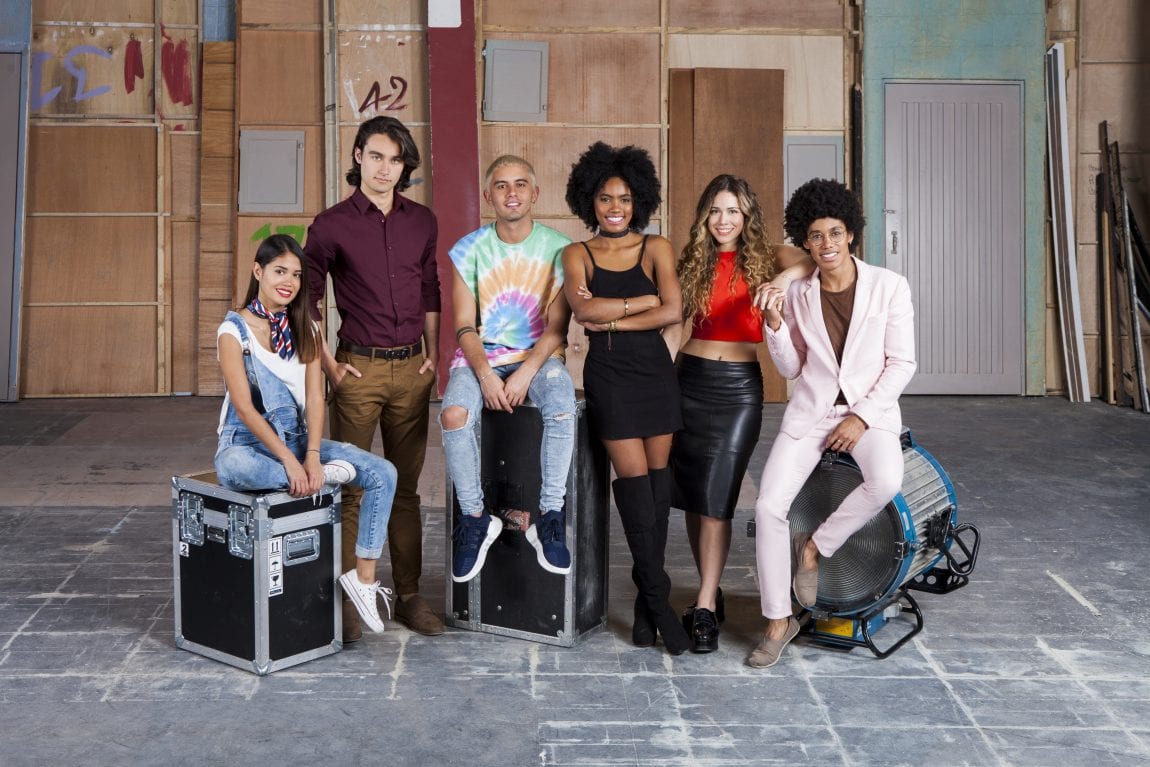 Watch it on Netflix: Supernatural Colombian series about an Afro-Latina witch from the 17th Century who manages to time travel to the present day to escape a grisly fate. If you enjoyed The Chilling Adventures of Sabrina but thought the dark color palette and moody themes sometimes took itself a little too serious, look no further than Siempre Bruja. Its premise features a similar blend of adolescent angst and occultish conflict, though its Cartagena setting and playful sense of humor should make this new international series far less portentous than your average prestige drama. Could be a must for those looking for a gateway into foreign language television.