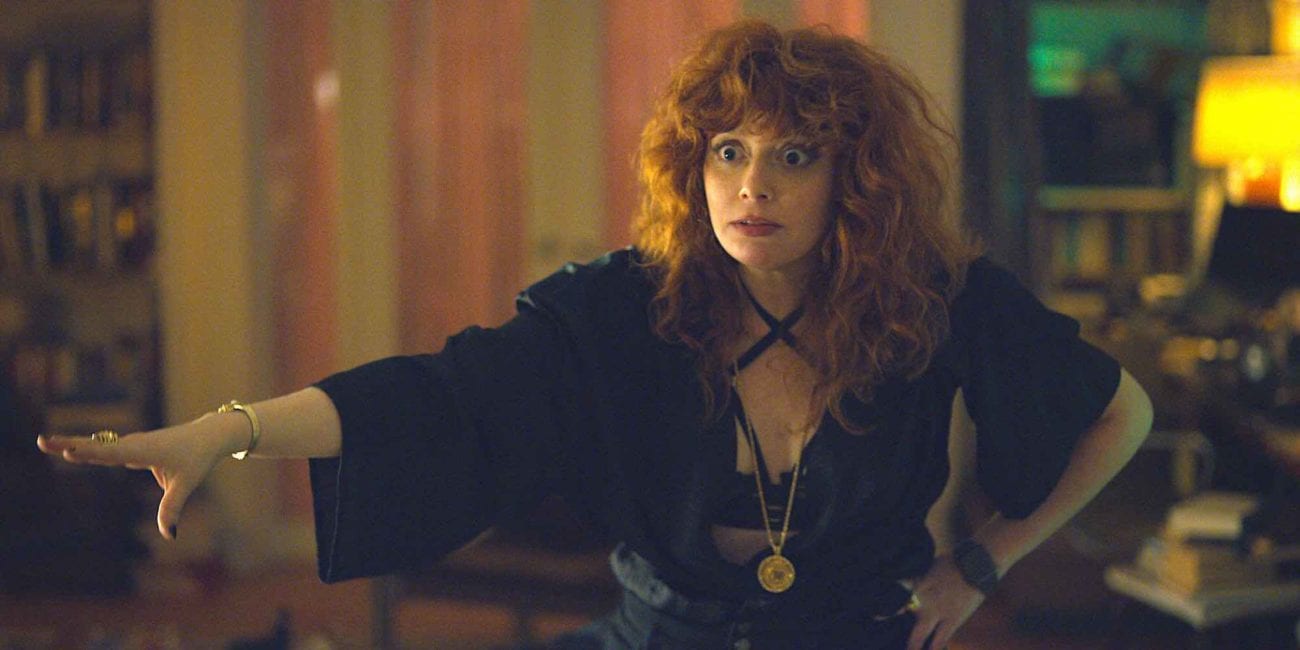 Netflix releases so much original content that sometimes it’s better just to wait and see what rises to the top and becomes the cream of the crop. So when the first season of Russian Doll premiered, it took a bit of time, but it became the talk of social media because: duh!

If you haven’t had the chance to check this show out yet, what the heck are you waiting for? It’s a Groundhog Day-esque fantasy-cum-comedy-cum-existential-crisis in which an NYC scene queen continually dies during a party for her 36th birthday, and has to figure out why. 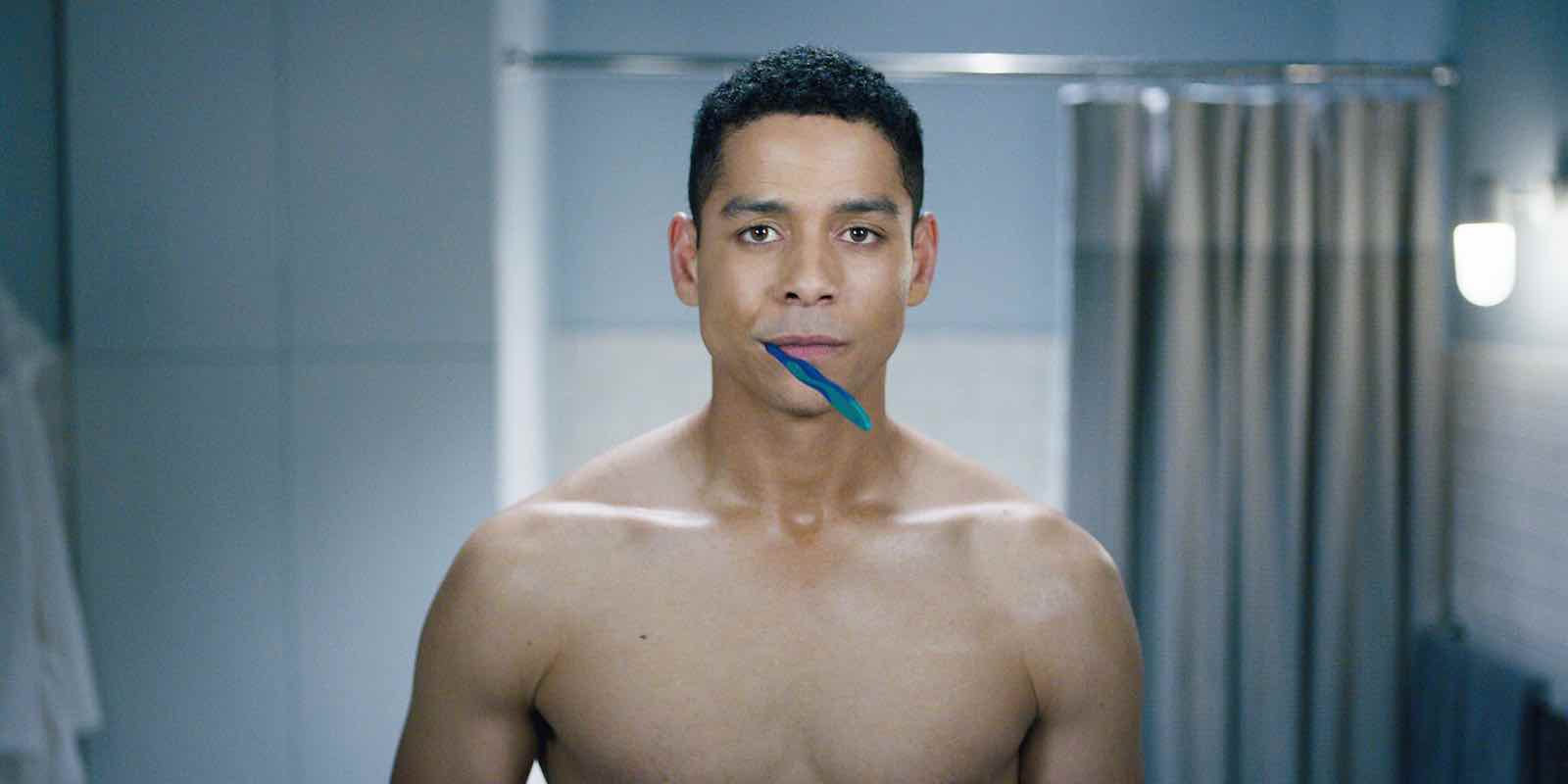 Led by the wickedly funny Natasha Lyonne (Orange is the New Black), the show was one of the most bingewatchable shows of last year, quickly becoming a huge hit. We were delighted when the second season was announced last week.

With a new season sometime in the future, we know we’re looking forward to seeing more of Nadia (Lyonne) and Alan (Charlie Barnett, the fellow time-tripper she meets on her journey) on our screens. Though not much has been revealed yet besides it’ll be the “same show, just weirder” according to Lyonne, we know what we want to see more of in season two: our favorite things in season one. 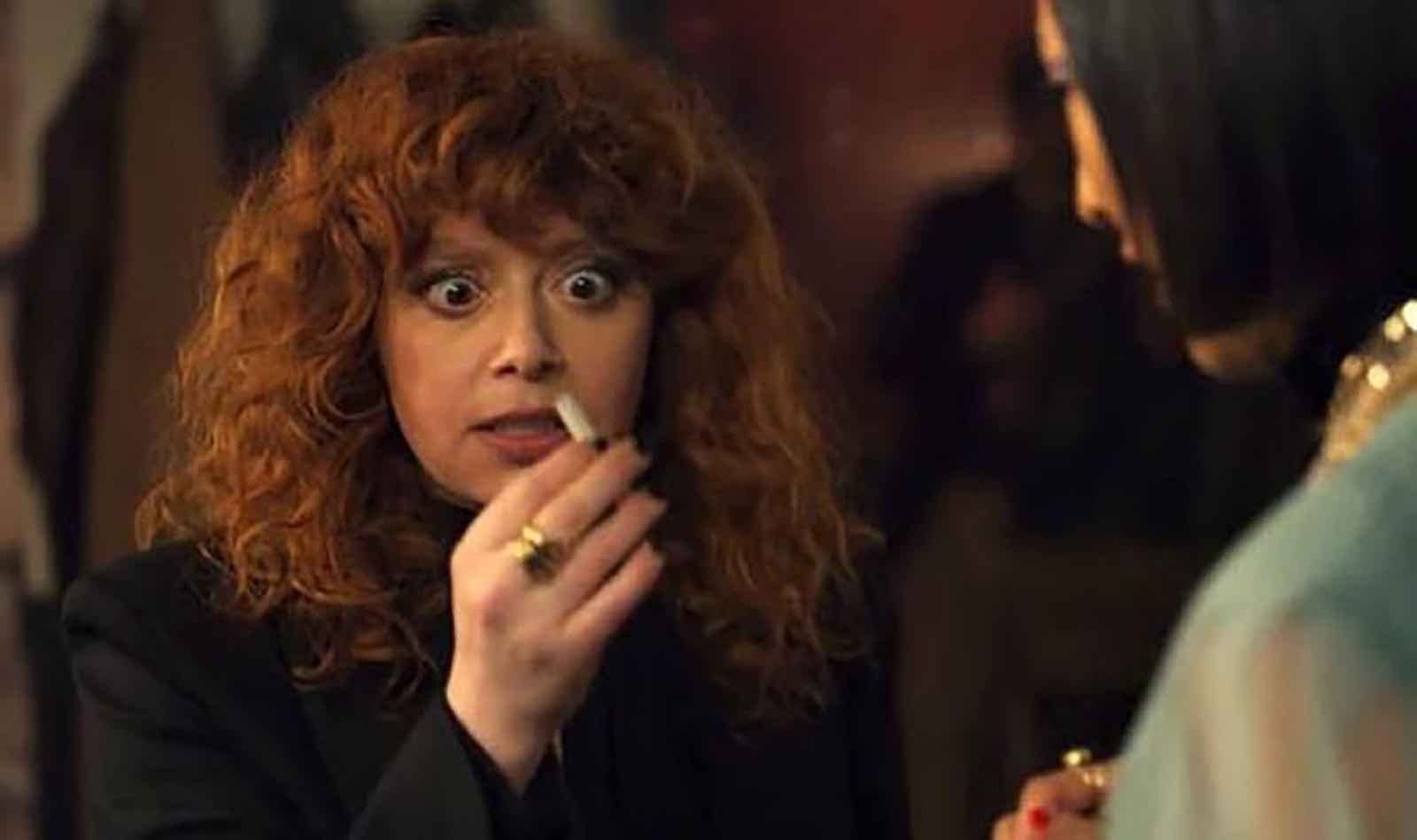 A show all about dying on repeat may not seem like comedy material, but when you have Lyonne and Amy freaking Poehler creating the show, we knew it would be hard to stop laughing. We expect even more twisted laughs from season two.

Season one brought us some great one-liners such as: “Fun is for suckers. Staring down the barrel of my own mortality always beats fun.” or: “The universe is trying to fuck with me, and I refuse to engage.” or even the not so funny out of context but hilarious in context: “Stay the fuck away from me. I’m coming down the stairs!” We bet there’ll be even more iconic lines next go around. 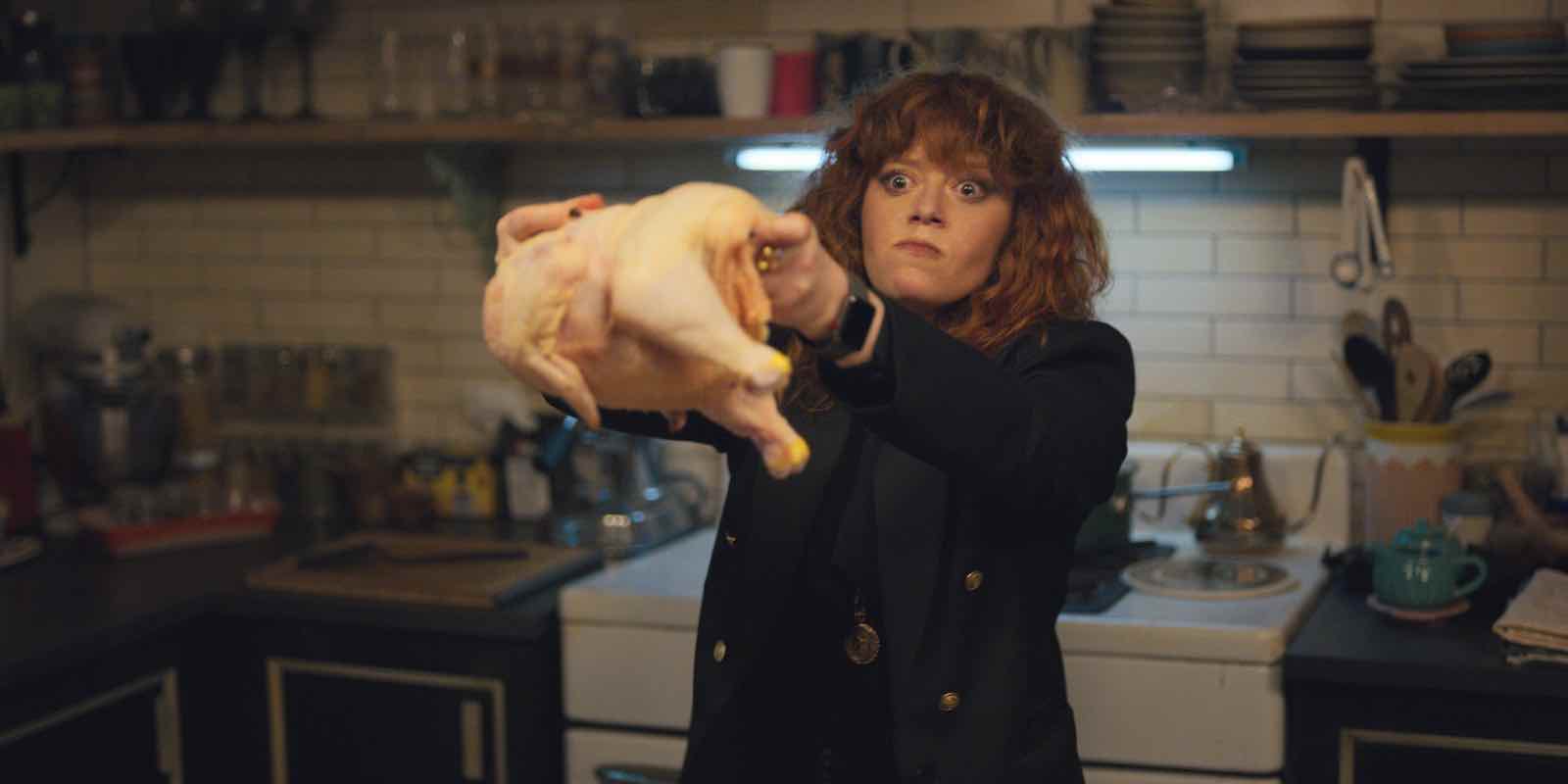 Too many shows stay within a genre and follow that genre’s rules, but Russian Doll says “screw you” to traditional fantasy expectations. Rather than follow every trope that comes with the “living the same day over and over again” concept, the show marches to its own drum, focusing on comedy first.

Russian Doll doesn’t take the fantasy aspects and make them outlandish either. Rather than follow the rules set by other films and TV shows in this vein, the narrative creates its own rules on how the time loop works – and how to get out. We can’t wait to see how it transcends its genre next season. 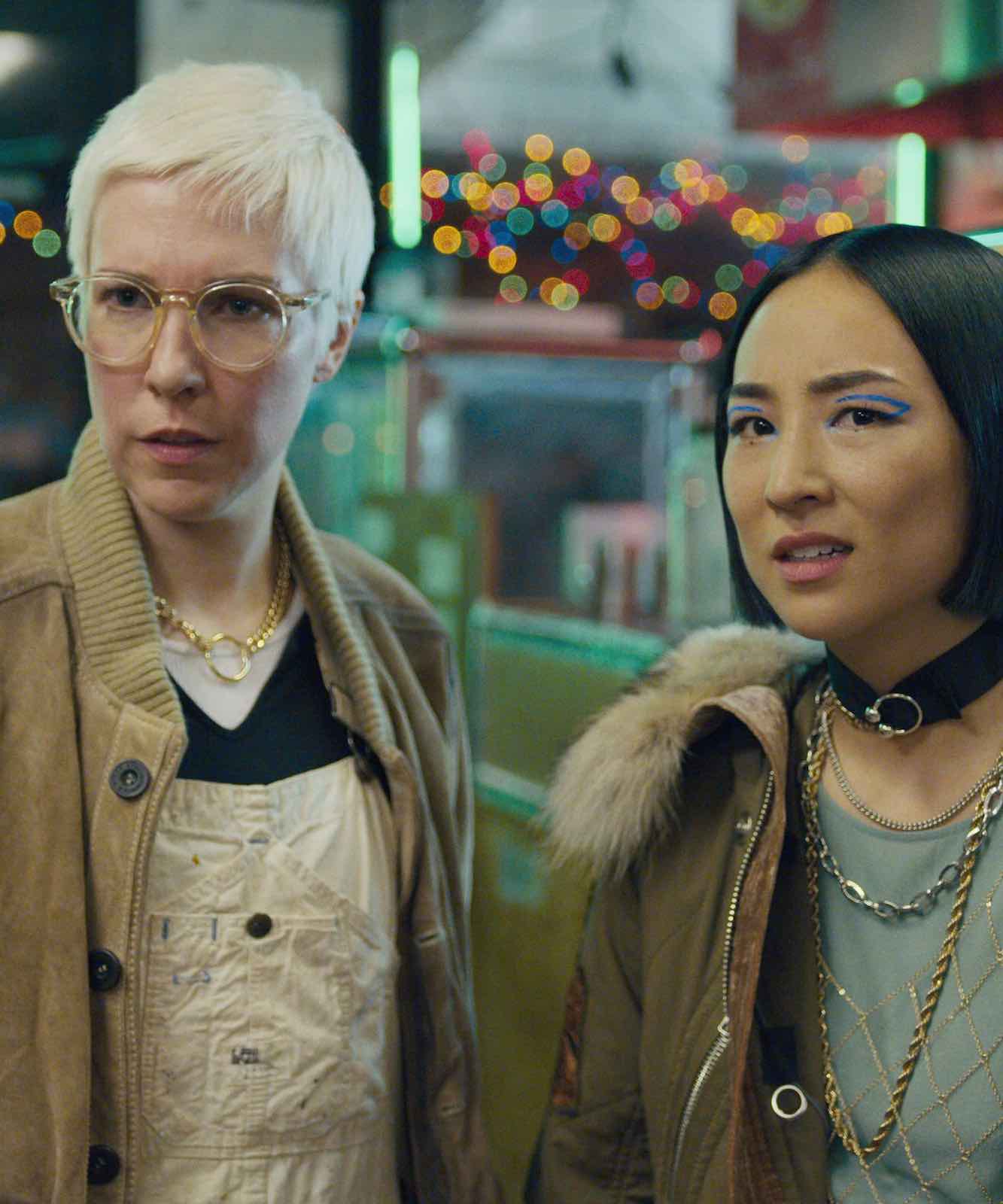 It makes us love New York living even more

From the loft designs to everyone’s outfits, to the kickass music playlists, the designers nail the dream NYC we all want to live in. We want to go to parties like Nadia’s 36th birthday party or walk around Tompkins Square Park and run past a cute stranger *cough cough* Charlie Barnett’s Alan *cough cough*.

Many shows give us too much fantasy in their portrayals of the Big Apple, but Russian Doll has a real hipster NYC flavor to it. It’s something a show like Girls could never properly nail, likely because no self-respecting hipster would find him or herself within a dozen city blocks of little privileged Miss Lena Dunham.

When time-travelling with Nadia, we’re invited to spend a night with the New York creative elite. We know there’ll be even more great music and outfits to experience in season two. 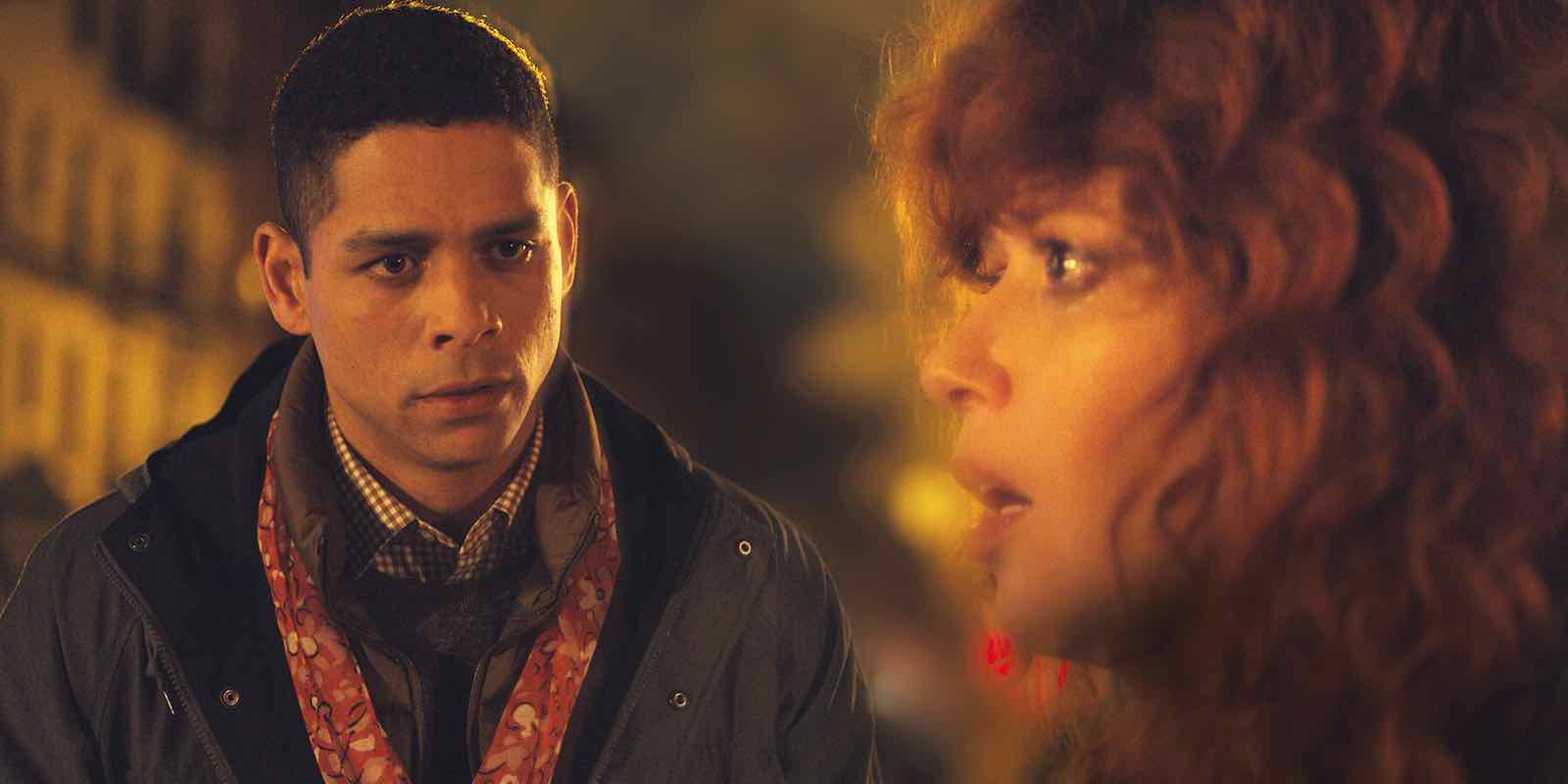 It teaches us to show kindness to everyone

The crux of Alan and Nadia’s timelines resetting was them saving each other from their first death. It took them eight episodes to get there, but by helping each other through their struggles, they learned the real power of empathy.

Maybe the guy on the street who accidentally ran into you ain’t living his day over and over again – but he may be going through something just as rough. Like Nadia, let’s all take a step back from our problems and show some kindness. 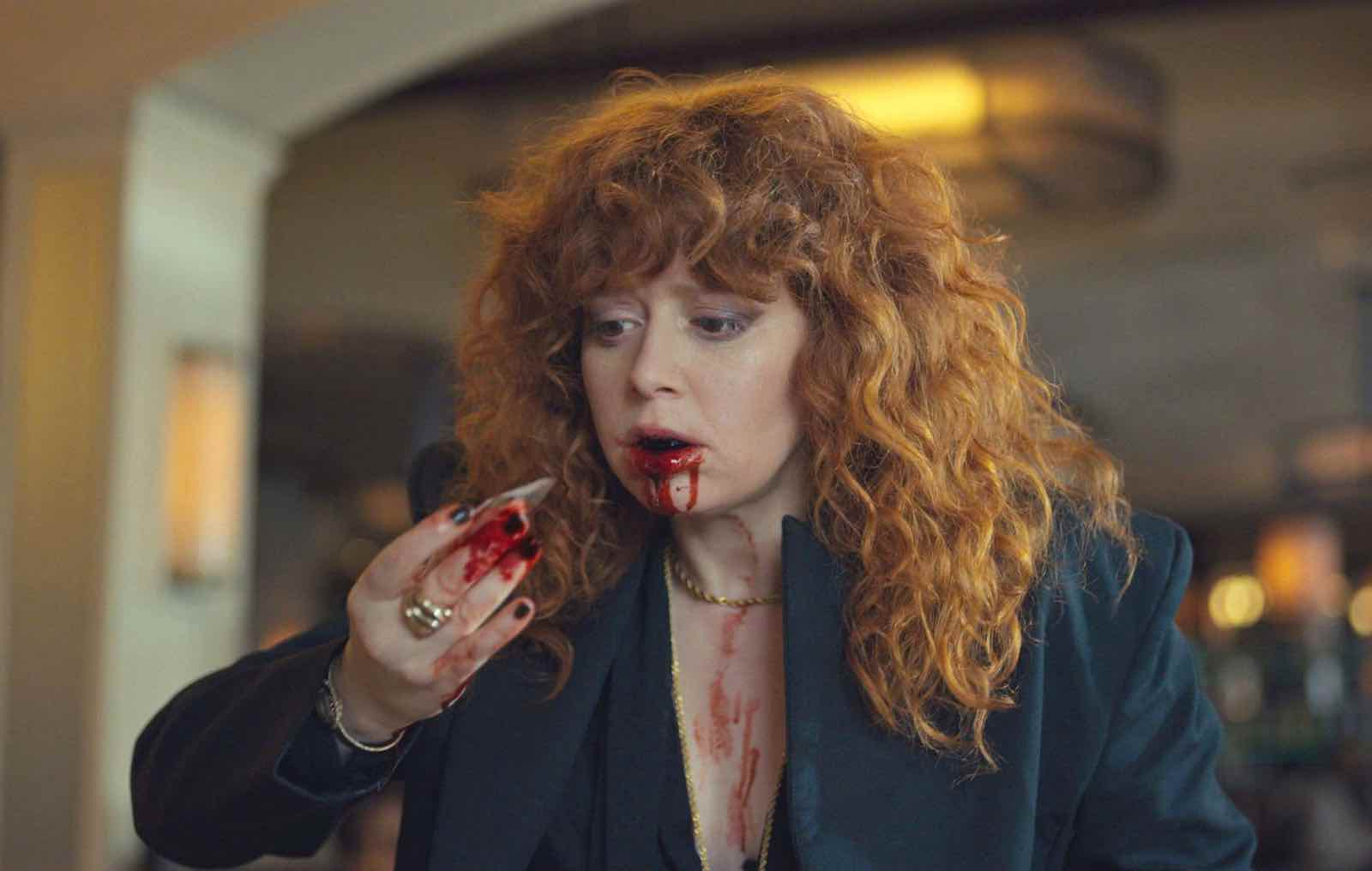 It’s impossible to put down once you start

The best kind of show is the one you rush to finish and continue to rush your friends to finish. By giving us a twisty narrative that refuses to give answers until the end, Russian Doll is the show you have to watch it all in one sitting.

Russian Doll is one of the latest in this new genre of bingeworthy TV shows, one of the few whose payoff is worth it. You get a satisfying ending with enough of a tease to make you want another season. So yes, Natasha, we are ready for the “same show, just weirder.”

“Thank you for changing my life. Lives are hard to change.” Indeed.