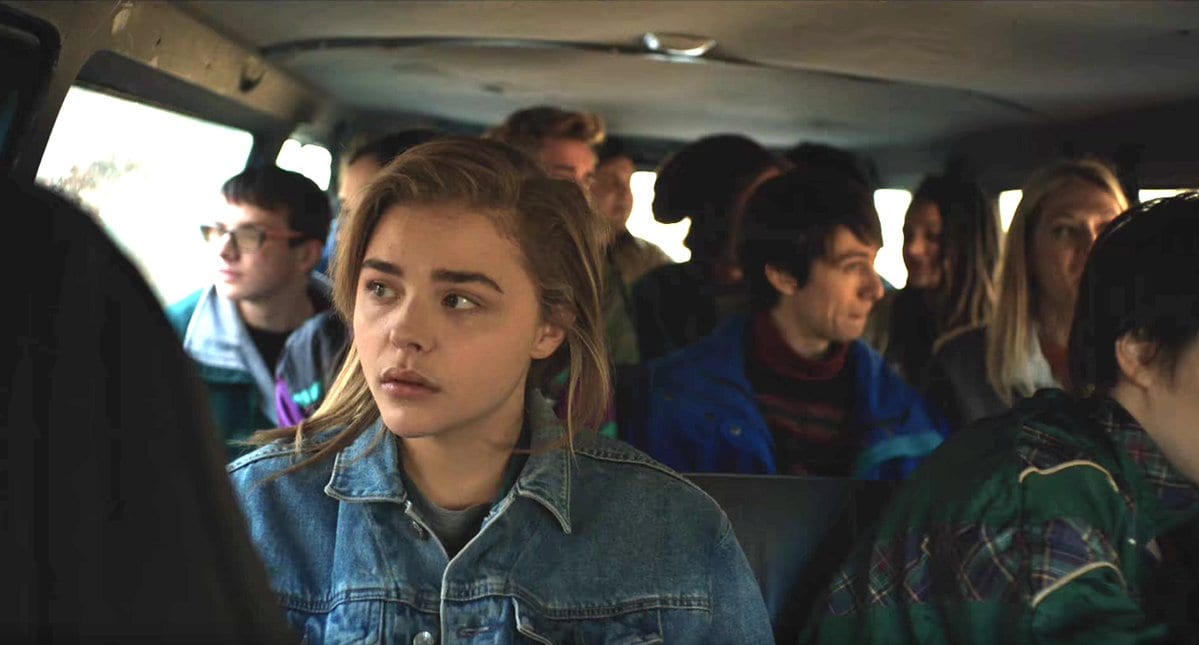 At a time when LGBTQI rights, particularly trans issues, are under heavy debate in the media, Akhavan took us back to 1993 before same-sex marriage was legalized, when much of straight-laced America still held discriminatory opinions about homosexuality.

Based on the young adult novel by Emily M. Danforth, the film adaptation stars Chloe Grace Moretz as the orphaned titular character, a high-schooler who is busted hooking up with the prom queen (Quinn Shephard) and sent off by her devout aunt Ruth to a religious camp where program directors attempt to “de-gay” the character. 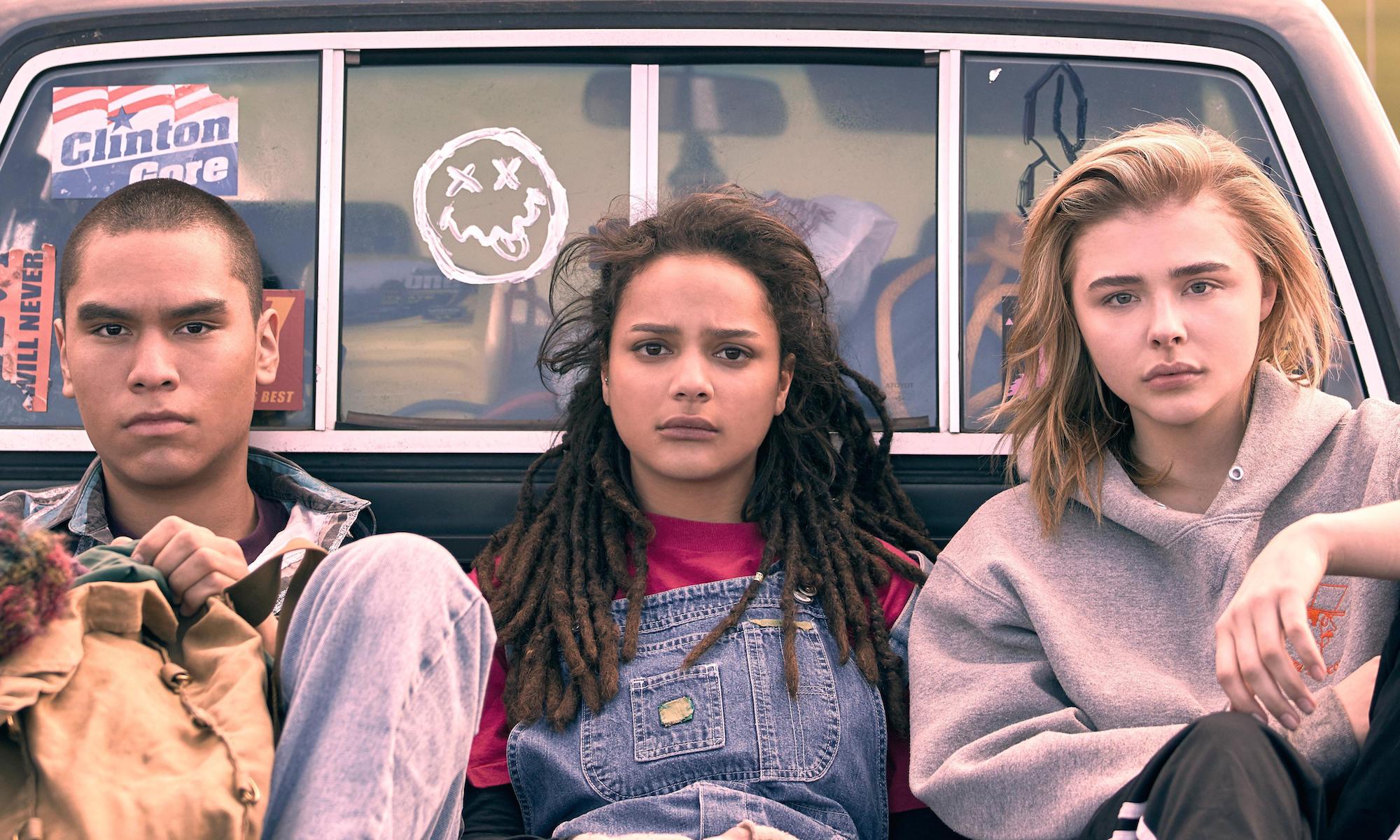 But alas, their Biblical plan backfires when Cameron buddies up with fellow inmates Jane (Sasha Lane) and Adam Red Eagle (Forrest Goodluck), who are equally as interested in nodding their heads along to the teachings of the founders just so they can be left alone to smoke weed in the woods out back.

The Miseducation of Cameron Post is not the only film to tackle the controversial practice of gay conversion therapy. Another recent movie highlighting the realities for teens in such programs is Boy Erased – a coming-of-age drama based on Garrard Conley’s memoir.

The narrative follows a high schooler (Lucas Hedges) who is sent away to participate in a church-supported gay conversion program by his Baptist parents (Russell Crowe and Nicole Kidman). 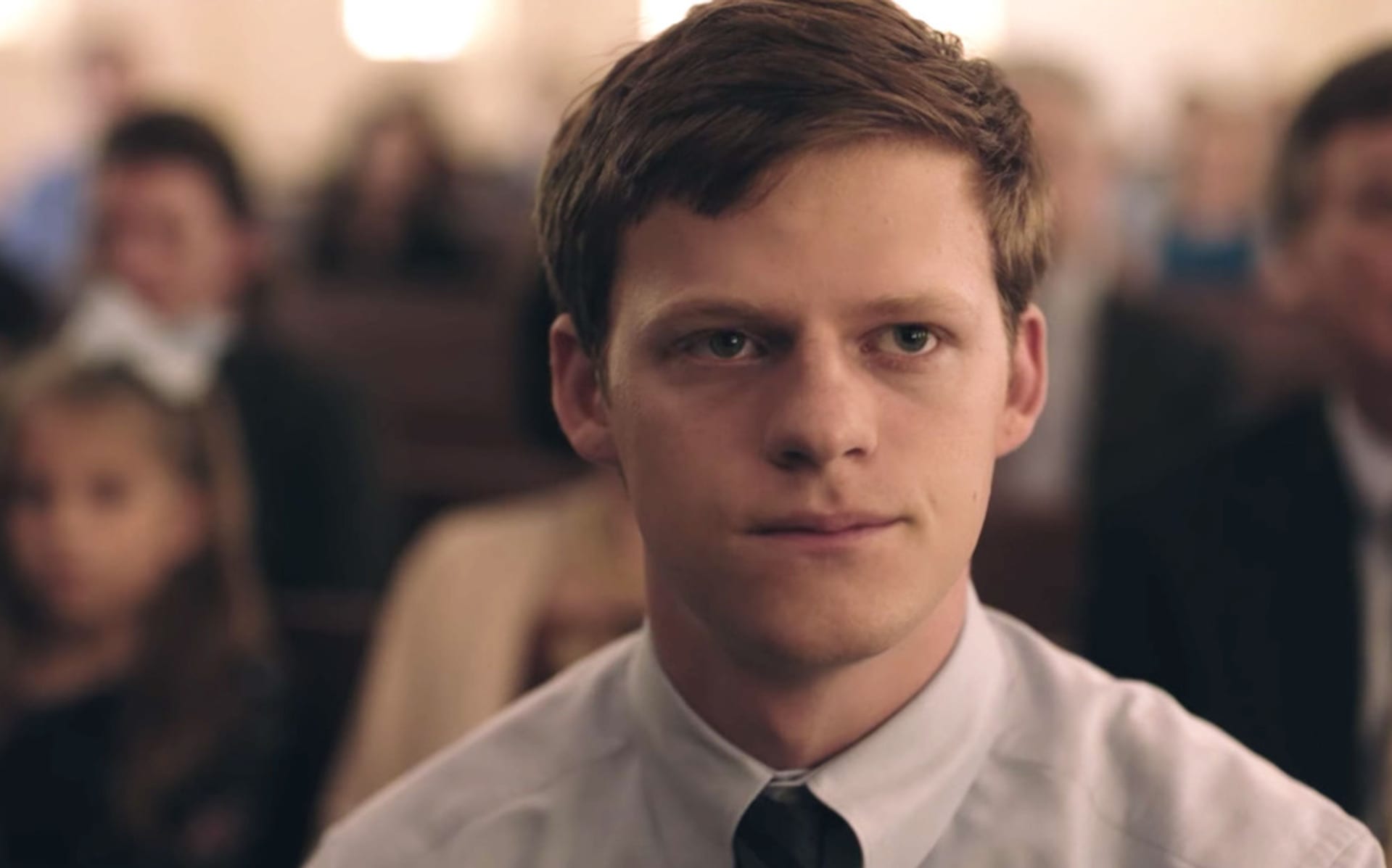 While both films delve into the past, they present an existence that is a frightening reality for many teens in America and beyond today.

While such conversion programs are discredited by mental health organizations worldwide, the practice is still legal in 41 US states. According to a recent study out of the Williams Institute at UCLA School of Law, an estimated 57,000 LGBTQI teens will undergo the controversial practice from a religious or spiritual advisor.

In addition, another 20,000 will receive counseling in an attempt to change the participant’s sexual orientation or gender identity from a licensed healthcare provider in states where the practice is still legal. 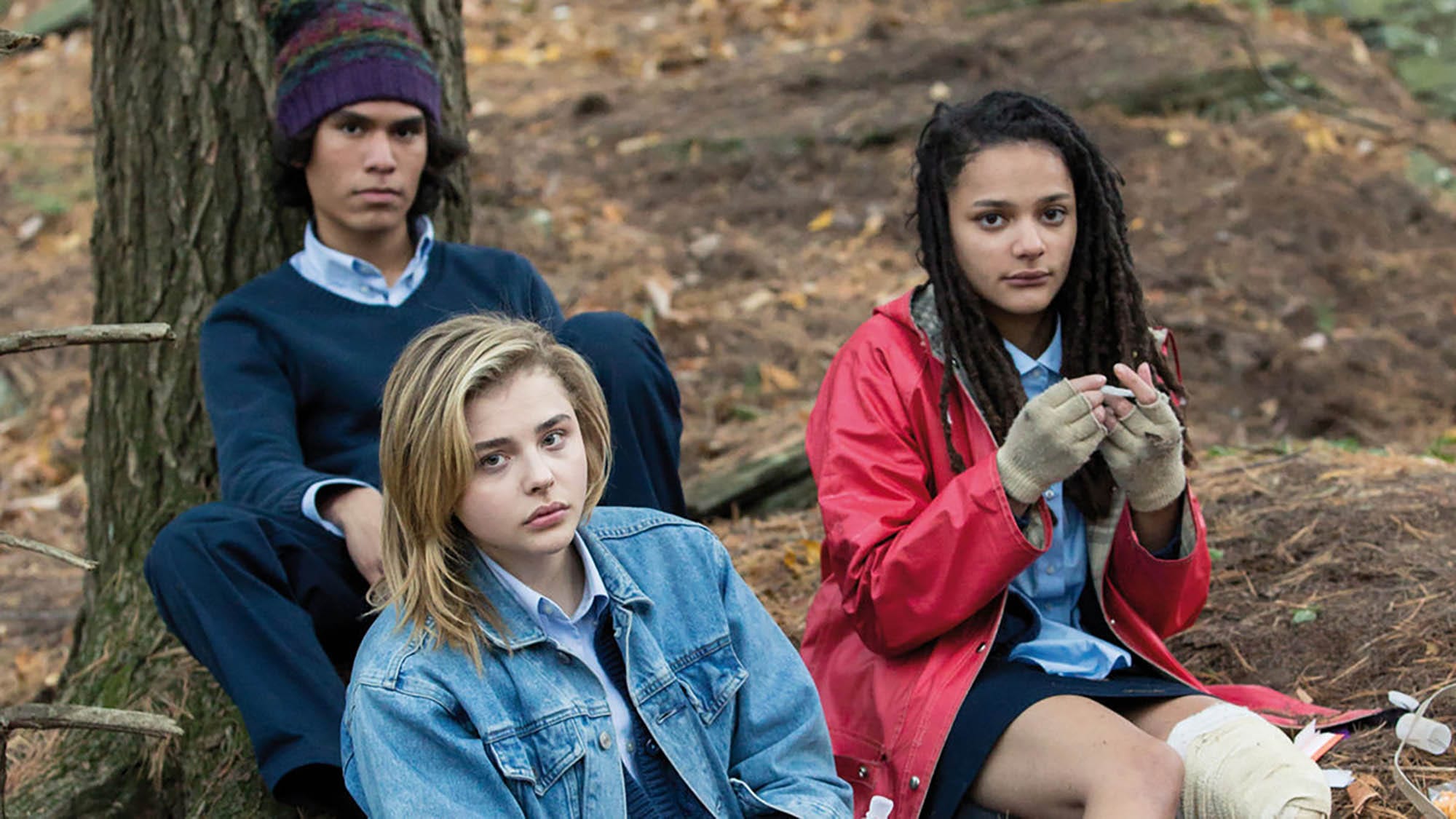 These are frightening statistics, particularly when taking into consideration the effect such practices have on the teens who are forced into them. “People who have gone through conversion therapy face 8.9 times the rates of suicide ideation, face depression at 5.9 times the rate of their peers, and are three times more likely to use illegal drugs and be at high risk for sexually transmitted infections,” explained writer Zach Stafford.

These are not statistics to be brushed under the carpet, and are brought about as the conversion camp attendants are conditioned into believing who they are and what they do is “unnatural”. It’s an unbelievably sinister and dangerous process, making self-hatred an ingrained trait a critical time in a person’s development and highlighting wider issues with regards to LGBTQI acceptance across America.

Which is why it is so important films such as The Miseducation of Cameron Post and Boy Erased are pushed into the public’s attention. Because while the aforementioned studies show the prevalence of these camps, they don’t break down what happens within them. 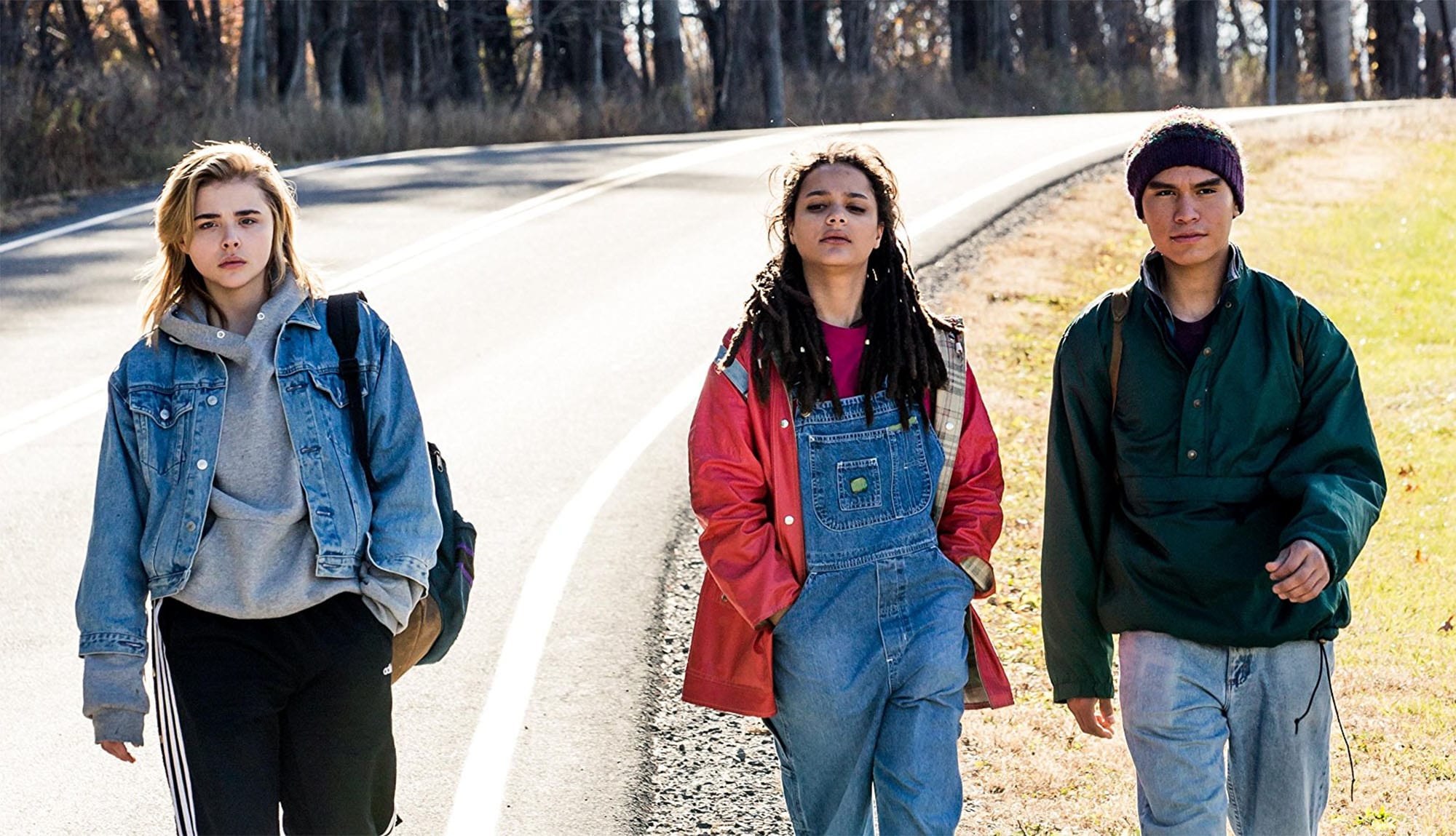 As outlined by USA Today, Akhavan and co-writer Cecilia Frugiuele interviewed survivors, watched sermons, and read materials used in ex-gay programs in order to research the movie and craft a realistic depiction of the camps.

One of the surprising findings was the “cannibal theory”, where the counselor attempts to “prove” to the subjects that “if you’re attracted to someone (of the same sex), you’re not actually in love with them – you just want to be them.”

A similarly shocking method is the lesson that everyone is born heterosexual and anyone who isn’t is simply reacting to childhood traumas. A consultant for the film (Mathew Shurka) who spent five years in a one-on-one program after coming out at 16 said the counselors would claim, “If your child goes through therapy and treats those traumas, the same-sex attraction will go away and the opposite-sex attraction will be there, because that’s who we innately are.” 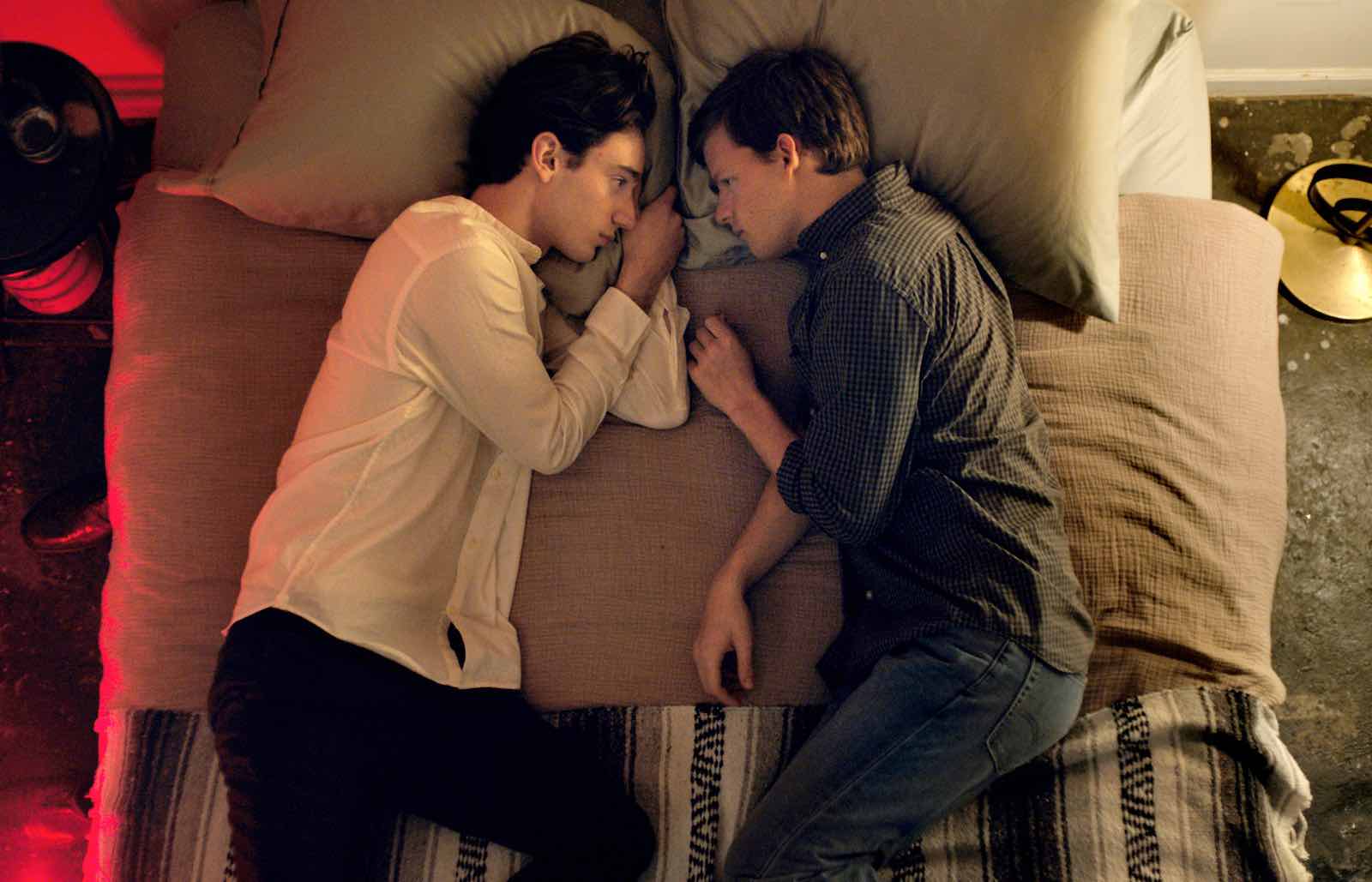 With Boy Erased, writer Conley detailed the traumatic reenactments imposed by the program directors, even going as far as to staging a fake funeral for one of the attendants.

“They had a closed casket and pretended he was in there and said, ‘Oh, he died of AIDS – we should mourn him.’ His family had to walk up to the casket and say their final goodbyes and talk about how he had fallen into sin because he had sex with a man. It scared him to death.”

In the film, there’s a moment when Conley is forced to take his hand off his hip and told he would be reported. It’s instances like these that “made all of us extremely self-conscious,” explained Conley. “All of us who survived, we retained many of those habits that they placed in us, and it takes years to get over them.” 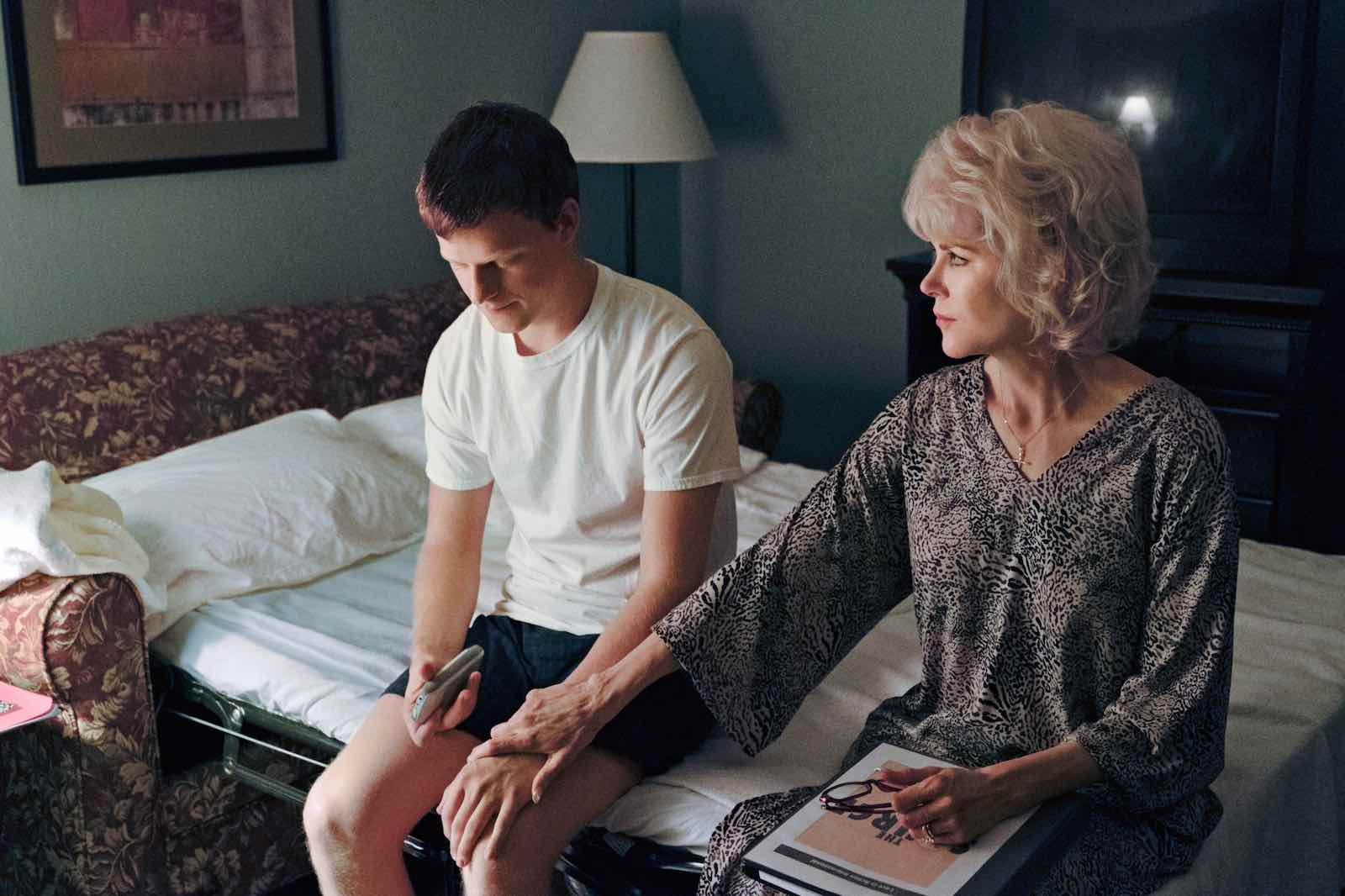 By exposing the tortuous methods that are still used in modern conversion camps, it sheds light on an issue that has hidden in the dark for so long. Although we’ve seen this topic crop up in pop culture, it’s often been used for comedic fodder in shows such as South Park or the 2000 cult dramedy But I’m a Cheerleader.

And while these are both works that we openly praise for their satirical takedown on the matter, when this barbaric practice is still ongoing in the 41 states in which it’s legal, it is not just important they’re portrayed in a realistic way – it’s absolutely essential if we want to highlight the issue and get started on the path for change. 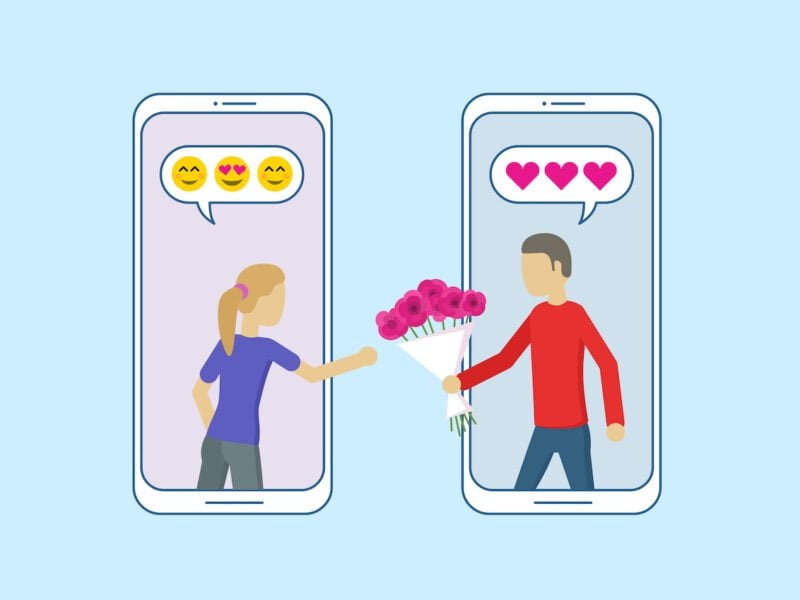