Based on Jeff VanderMeer’s best-selling Southern Reach Trilogy, the film features an all female core cast (Natalie Portman, Jennifer Jason Leigh, Gina Rodriguez, Tessa Thompson, and Tuva Novotny) without making a song and dance about this fact, as scientist-soldiers entering a forbidden zone – known as “The Shimmer” – where the rules of nature do not apply.

While Garland’s straight-to-TV hit garnered comparisons to the likes of Stanley Kubrick (2001: A Space Odyssey) and Andrei Tarkovsky (Stalker) and numerous publications dubbed it a classic of the sci-fi genre, according to IndieWire both Paramount and Garland himself have said “no” to a sequel, despite calls from all angles to produce one. Here’s why this answer is the right one. 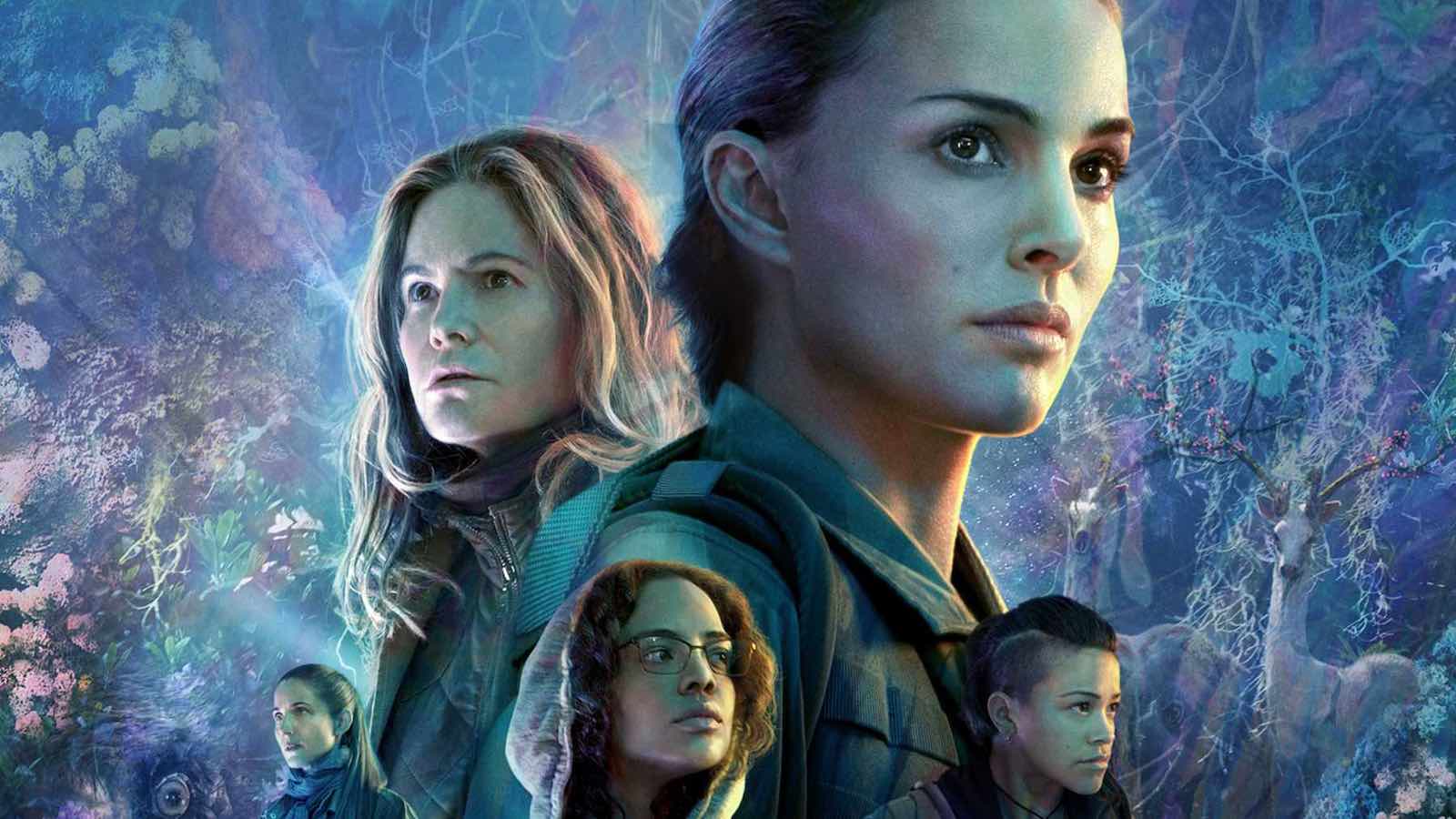 Annihilation was a success, but why can’t it just be left at that? It’s clear we’re in somewhat of a franchise age – where either Marvel superheroes or Disney’s Star Wars or endless reboots of big-screen classics rule the waves. The top three movies in the box office right now are franchises of this type – Solo: A Star Wars Story, Deadpool 2, and Avengers: Infinity War.

Back in 2017, IndieWire noted a period in which a whopping 20 out of the top 25 movies were of some sort of franchise. However, Solo: A Star Wars Story still made the least at the box office out of the Disney reboots, while Deadpool 2 opened just below the low-end of the ticket sale expectations.

Concurrently, some of the surprising hits of the past year have been unique works such as The Shape of Water, Get Out, Call Me by Your Name, and Lady Bird. As IndieWire put it, “And with that, an exciting new box office trend has begun to make itself known: franchise fatigue, with a twist. Audiences seem to be rejecting force-fed franchises, and instead opt to check out original material.”

This is where Annihilation comes in. A good story told well is hardly a novel idea, but amidst the action-packed, nostalgia-filled, gimmick flicks, it’s clear to see why movies like Garland’s slow-paced, thought-provoking sci-fi thriller are so well received. Films made as standalone works can focus on the story at hand, crafting characters and narratives with thought instead of looking ahead at how to keep going to bring in the big bucks.

Garland’s done with the story

While the ending certainly would open up Annihilation for another round, Garland himself has said he is finished exploring The Shimmer. As proven with his directorial debut, Ex Machina was a standalone sci-fi masterpiece – it would’ve lost its bite had the director been pushed into carrying it on to cash-in on its success.

Garland’s dislike of making sequels is the result of his creative process, which he says is caused by a reaction or a “push-back” against the previous project he worked on. “This creative decision is what led Garland to make the jump from Ex Machina to Annihilation in the first place,” noted IndieWire.

Discussing his approach to filmmaking, Garland declared, “When the thing is done, I am done with it. I instantly start moving on, so I don’t even have an opinion on an Annihilation sequel.” Forcing a director who wholeheartedly is not interested in making a sequel would surely lead to a disastrous part two. 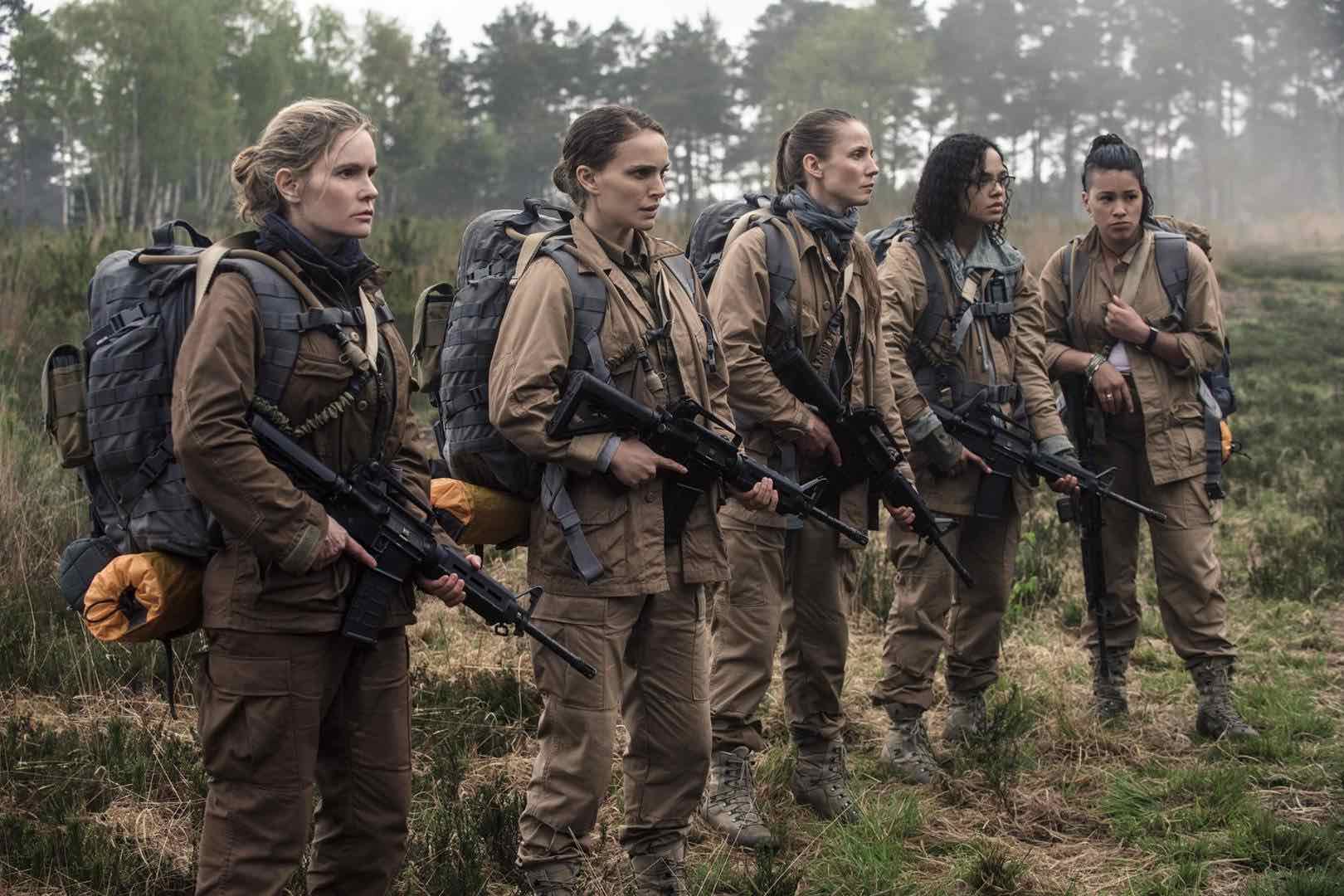 Yet even if it weren’t rushed, would Annihilation 2 work as a movie? Discovering the mysterious quarantined zone and the mind-bending phenomenons within it was a unique experience, but there’s danger of this being overindulged a second time round.

You could imagine a Hollywood studio exec declaring, “we want more on The Shimmer, only this time make the monsters bigger and scarier,” which would surely take away the nuance of the original.

With a similar mindset, Garland has outlined his stance with clarity. “All the way through I was clear with everyone, from the studio to the cast, I told everyone that I didn’t really see it as part of a franchise. My goal was to make this film and do the best job I can.

“I didn’t even conceptualize it as the start of a trilogy. Sequels are just not something I’m interested in doing. It’s like when you don’t like steak, you don’t make the decision not to eat steak, you just don’t eat steak. I just don’t do sequels.”

Garland’s already onto the next

With this in mind, Garland’s already using the “push-back” of Annihilation to work on his next project –the TV show Devs. FX booked a pilot for the sci-fi series, about a young computer engineer named Lily. A nod to software developers, we will see Lily investigate the secretive development division of her employer – a cutting-edge tech company based in San Francisco, which she believes is behind the disappearance of her boyfriend.

Devs is an exciting and highly anticipated show, one that calls for all of Garland’s attention. Should he be working on an Annihilation sequel in conjunction with the project, we would not see his full focus in either.

“Annihilation was a very kind of internal, intuitive kind of filmmaking. Devs has a very specific kind of scientific and philosophic argument embedded within it,” explained Garland. 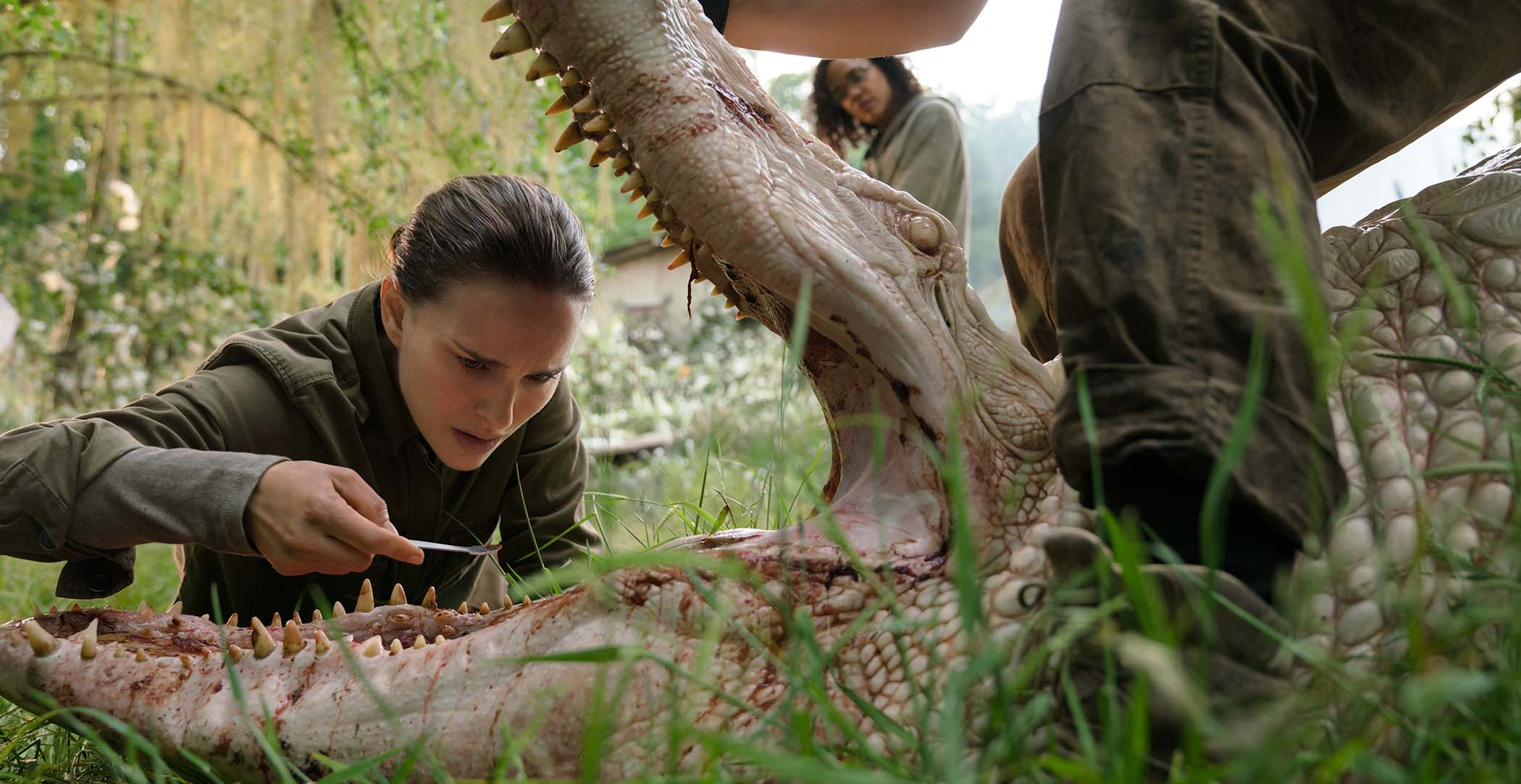 “Devs has this very rigorous argument to it. Telling you what that argument is now would undermine the series, but it has a central and very locked down argument embedded within it. Annihilation has a fever dream aspect to it. Devs does not.”

So while we won’t be seeing Annihilation part deux anytime in the near future, maybe that’s a good thing. In a golden age of franchise fever and reboot reverence, Garland’s creative approach is refreshing – he’s doing something far more daring than making a fast ton of cash.

A true auteur in the making, Garland’s producing wholly original stories that are earned not asked for and showing an ambition that vastly exceeds the expectations of Hollywood’s filmmakers today.