Trending News
HomeNews‘A Star is Born’: Why the first trailer’s got everyone singing

‘A Star is Born’: Why the first trailer’s got everyone singing 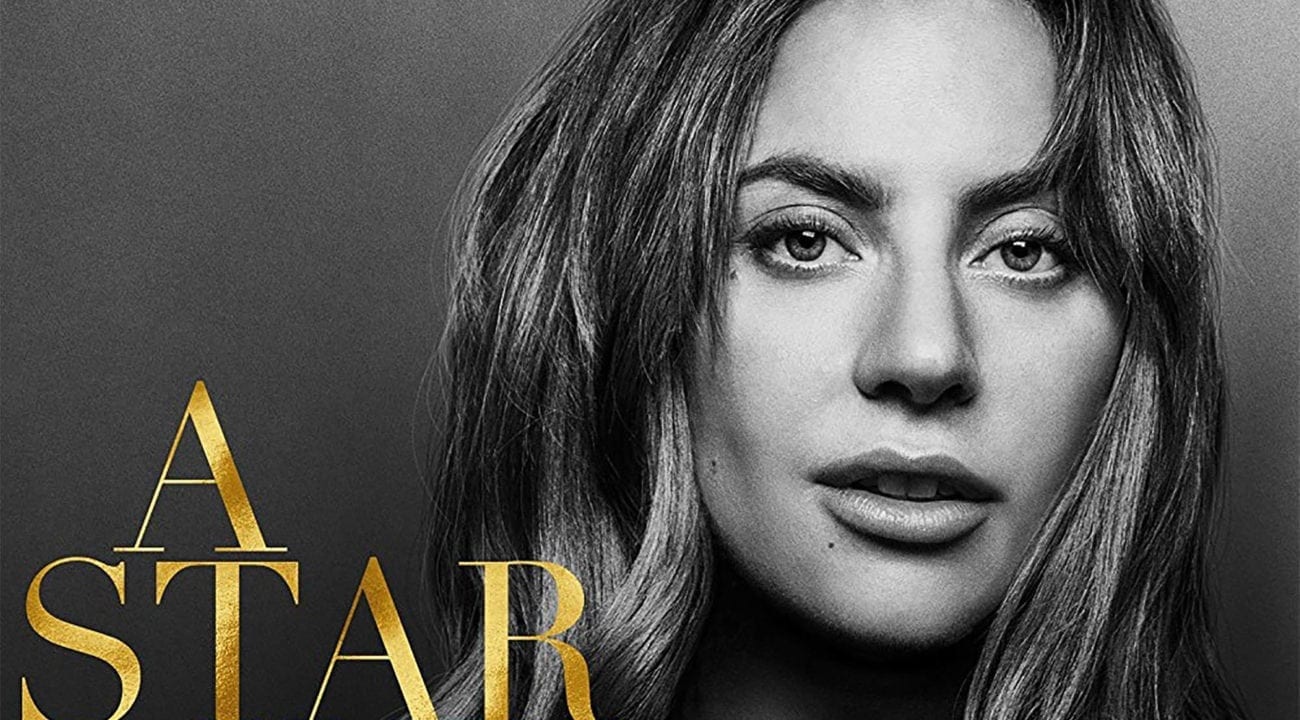 ‘A Star is Born’: Why the first trailer’s got everyone singing

The long-awaited first trailer for A Star is Born is out, showing Bradley Cooper & Lady Gaga as a pair of talented yet troubled singers. This is the third remake of the original 1937 film, having been adapted for a 1954 musical starring Judy Garland & James Mason and the subsequent 1976 rock musical with Barbra Streisand & Kris Kristofferson. Cooper’s directorial debut will see him lead as a movie star who helps a young singer and actress (Gaga) find fame, even as age and alcoholism send his own career into a downward spiral.

The first trailer’s certainly made an impact, with both Gaga’s Little Monsters and the Cooper superfandom (a majority of which consists of thirsty 30-somethings) expressing their adoration and excitement about its forthcoming release. But perhaps most notable is cinematographer Matthew Libatique who has evidently conjured up a visual feast of a film coated in cold blues, bright greens, and predominantly vivid red hues.

For his first go in the director’s chair, Cooper’s shown dedication to the role, having taken to the stage with Gaga at Glastonbury 2017 and Coachella to film live performance scenes for the movie. Alongside the musical pairing will be co-stars Sam Elliott (The Big Lebowski), comedian Dave Chappelle (Half Baked), and Andrew Dice Clay (Blue Jasmine) and the cast includes a number of fabulous drag queens including Willam Belli and Shangela. Previous to the reveal of this info, Shangela told Billboard, “I’m kind of Lady Gaga’s drag mother, a bar owner. I can’t give much more away than that. But it’s gonna be really fun. It’s not a giant role but it’s a good role that’s memorable.”

The film is helmed by a strong team of producers including Bill Gerber (Gran Torino), Jon Peters (Man of Steel), Todd Phillips (The Hangover), Lynette Howell Taylor (Blue Valentine), and Cooper, while Basil Iwanyk (The Town) and Ravi Mehta (Jonah Hex) are serving as executive producers. The writing team comprises Cooper, Will Fetters (Remember Me), and Eric Roth (Forrest Gump), who wrote the screenplay based on the 1937 story by William A. Wellman and Robert Carson.

With Cooper’s directorial debut and Gaga’s first major movie role, we’re excited to see where they take us with this film. If the trailer’s got you singing too, be sure to check out A Star is Born when it drops in theaters on October 5.

The best sex scenes to actually air on prime-time television 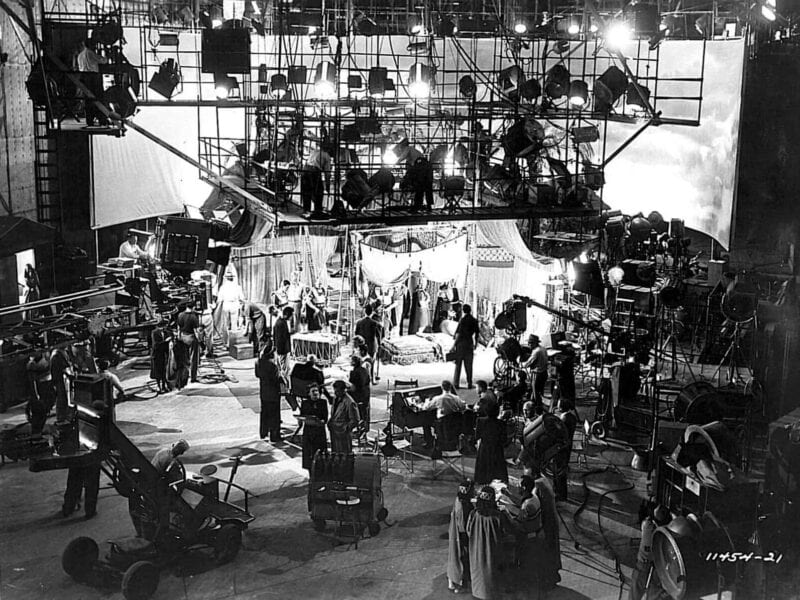