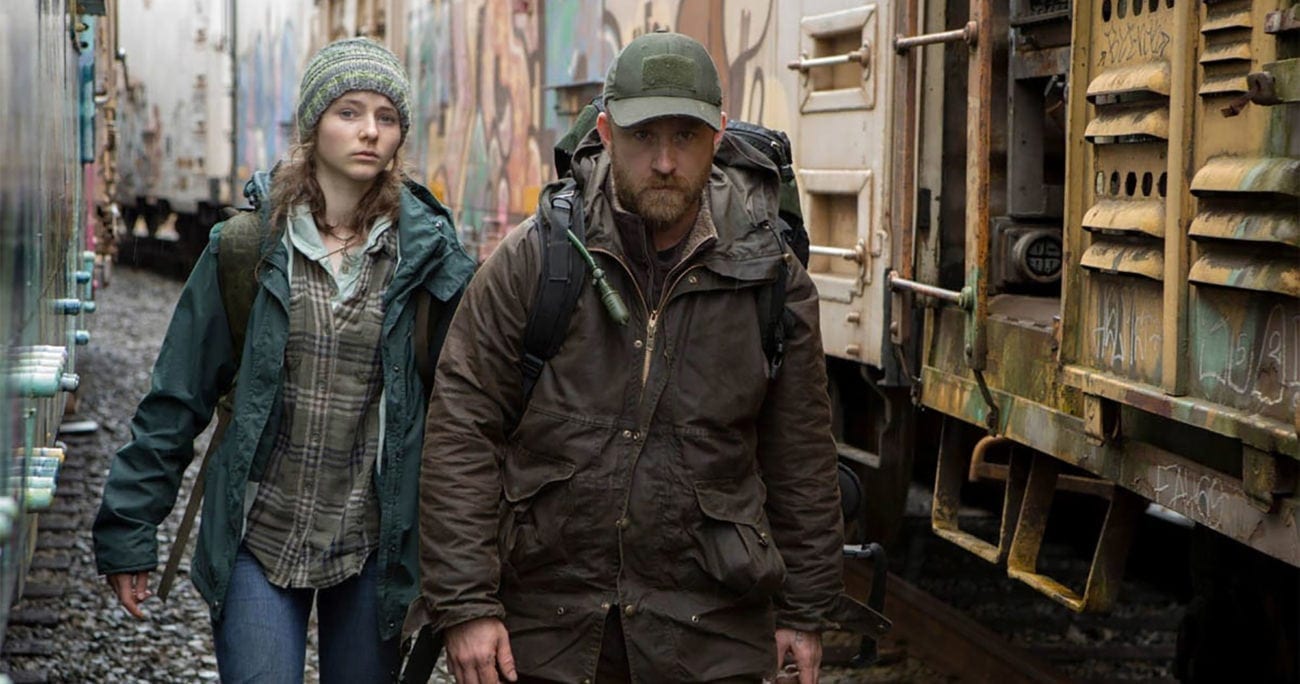 Let’s all crack on Rebecca Black and throw our hands in the air like we just don’t care – it’s Friday! We officially made it through the weekly drudge and now it’s time to enjoy some nice, soothing indie cinema. But before we delve into our weekly movie picks, it’s time for a quick debrief just so we’re all on the same page here.

First up, the box office – no surprises that Jurassic World: Fallen Kingdom is dominating in the number one spot. The critics are calling it “the Last Jedi of Jurassic Park movies.” We’re guessing because both are stunning examples of a tired franchise doing everything it can to squeeze those last few drops of milk out of its cash cow. Just a guess. Second on the list is Incredibles 2 followed closely by the gender-swapped Ocean’s 8. Long live the rehashed reboots, apparently.

Over to the small screen and Westworld said farewell (for now) as the S2 finale aired on HBO this week. While we’re all for the prestige sci-fi and the stunning performances from its core cast, we couldn’t help but feel the show has jumped the shark somewhat. No doubt it will be picking up a cart full of awards at this year’s Emmys, regardless.

Speaking of which, the Emmys race is heating up already as critics worldwide try and predict just who the heck will be taking home one (or more) of those little gold statuettes ahead of the nomination announcement on July 12. Although they needn’t bother; awards ceremonies are generally pretty predictable affairs. But you never know – maybe this year the Emmys will throw us a curveball and we’ll get to see David Lynch (Eraserhead) honored for his role as FBI deputy director Gordon Cole in Twin Peaks: The Return. We can but dream.

But enough about the Hollywood hubbub. Let’s take a break from the headlines and step into the enchanting world of indie flicks. Read on for FD’s picks of the best films to catch this weekend.

Winter’s Bone director Debra Granik is back with a heart-rending drama about the ties that keep people together. The story follows Will (Ben Foster) and his teenage daughter Tom (Thomasin McKenzie) who have lived off grid for years in the forests of Portland. However, their idyllic life is shattered when both are put into social services. After clashing with their new surroundings, Will & Tom set off on a harrowing journey back to their wild homeland.

Benicio Del Toro (Guardians of the Galaxy) & Josh Brolin (Deadpool 2) star in Stefano Sollima’s terrific tale of terror on the Mexican border. As the cartels start to ship terrorists from Mexico to the US, federal agent Matt Graver (Brolin) teams up with the mysterious Alejandro (Del Toro) to escalate the war in nefarious ways. Sicario: Day of the Soldado is a sequel to the 2015 original with a story that highlights the complexities of the issues at the border that are central to national conversation right now.

Trauma runs through Clio Barnard’s mystery thriller in which a woman returns home for the first time in fifteen years to claim ownership of the family farm she believes is rightfully hers. Once there, she clashes with her older brother, who has been worn down by years of struggling to keep the farm going while caring for their sick father, and is forced to confront traumatic memories and family betrayals to find a way to restore the farm and salvage the bond with her brother before both are irrevocably lost.

Picture this: Three complete strangers who met at the same community college would later come to realize that they were identical triplets separated at birth. Although it sounds like the complex story of a fictional blockbuster, this one-in-a-million chance true story is the basis for Tim Wardle’s documentary feature Three Identical Strangers. Proving to be an absolute hit at this year’s Sundance Film Festival (how could it not?), this is one documentary you don’t want to miss. Sometimes, folks, the truth is stranger than fiction!

Matt Osterman’s Black Mirror-esque sci-fi drama imagines a near future where environmental strain has caused food shortages around the world – but the bigger threat comes from killer drones. The story centers on two compassionate care providers – Claudia (Cleopatra Coleman) and her mentor John (Craig muMs Grant) – who work to assist sick farmland inhabitants in ending their lives in a cruel and unforgiving world. After John dies under mysterious circumstances, a group of locals help Claudia to uncover a deadly connection between the health of her clients and the technology they are using. 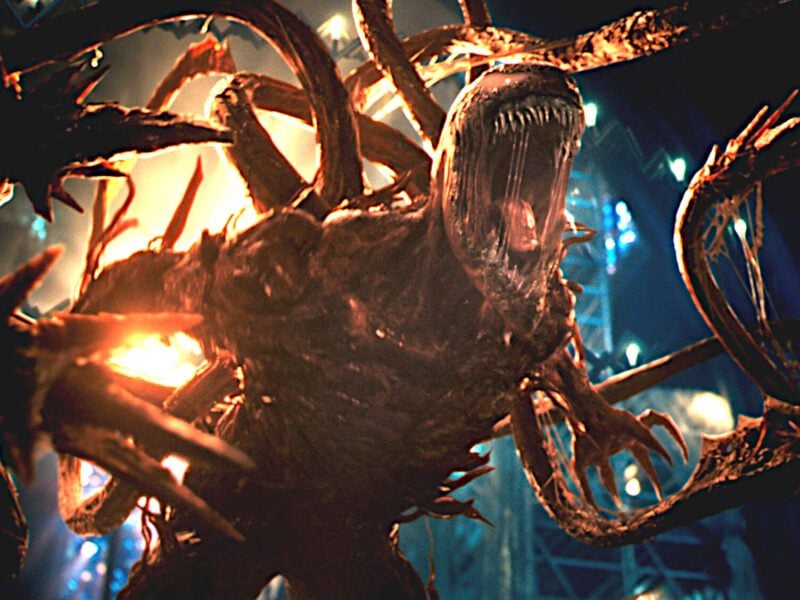