Our Obsessions / Queer / Watch it now 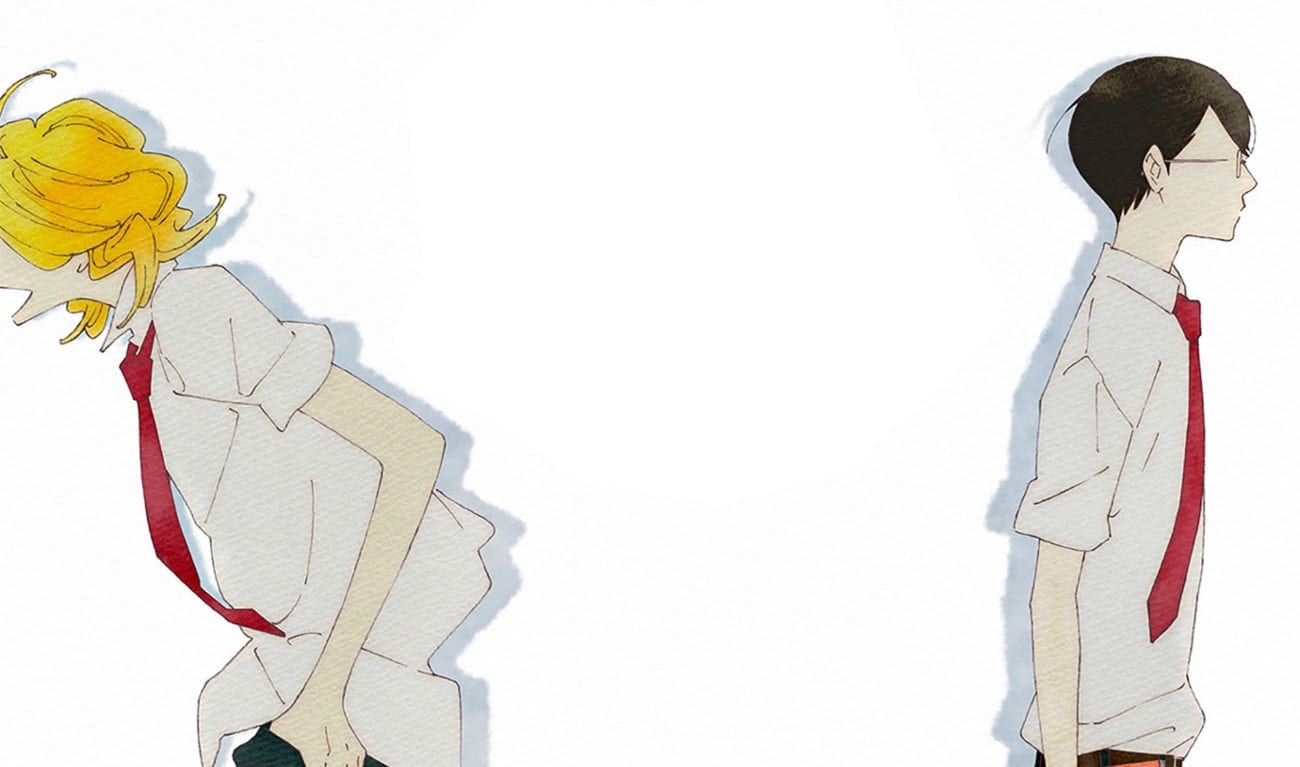 Like ‘Love, Simon’? Check out the LGBTQI drama ‘Doukyuusei’

Love, Simon answered the prayers of audiences everywhere by representing a LGBTQI relationship in a major motion picture.

While the film was popular with both critics and audiences, it has also been accused of being “too sanded down to ever truly snag on something like a real, specific, visceral emotion.” Love, Simon may be a great film, but when picking up the Blu-ray, consider purchasing the same-sex love story you might have missed on its release: Doukyuusei.

Doukyuusei was originally released in Japan before being screened in select American theatres. The film follows the emotional journey of two teenage boys – Sajo (Kenji Nojima) and Kusakabe (Hiroshi Kamiya) – as they struggle to come to terms with their own romantic feelings and attempt to form a relationship despite what their society has taught them about homosexuality. 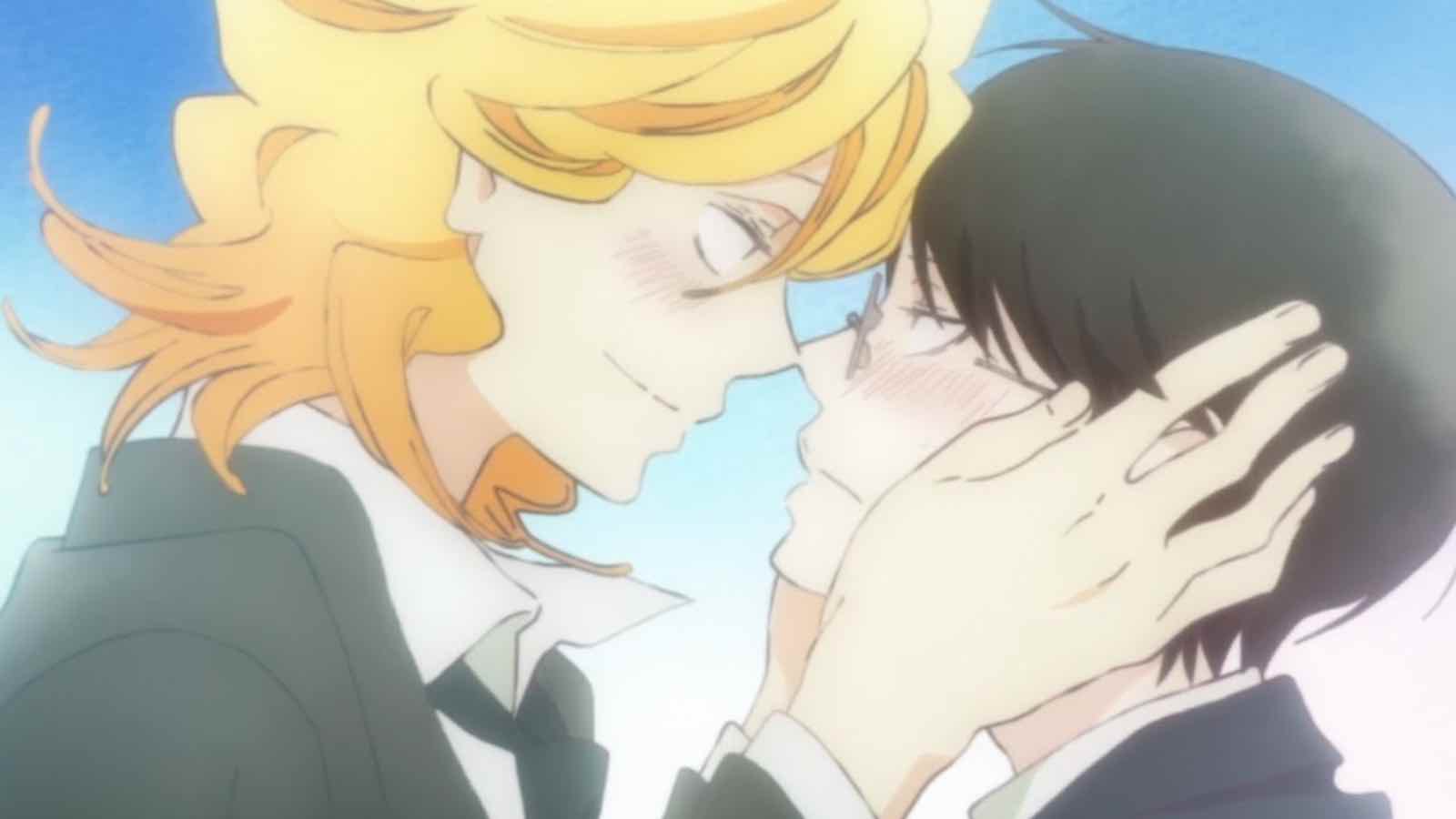 The animated film sports a unique art style, emulating a sort of watercolor aesthetic. The artistry and directing complement the unique structure of the movie. There is no real three act structure, but instead a journey through the senior year of the two protagonists and all of the emotional ups and downs that they experience.

While the focus of Love, Simon was the experience of coming out as a gay teenager, Doukyuusei’s sole focus is the romance that blooms between the main couple, making it a romantic love story. If you’re craving more gay representation on the big screen, this film will satiate your appetite.

Both Love, Simon and Doukyuusei succeed in representing gay youth, but do so in different ways. If you’re in the mood for something a little artsy (but not pretentious), track down a copy of Doukyuusei ASAP. 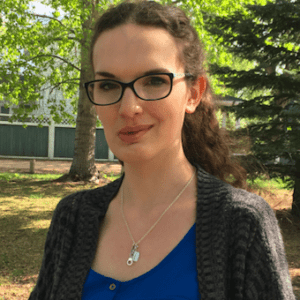 Renee Wiebe has a Bachelor’s degree in English Literature and resides in Saskatchewan. She has a genuine love of analyzing different forms of fiction, and channels that into her school work and blog posts. Her hobbies include writing, sewing, and eating junk food while watching movies and tv shows. Her guilty pleasures are watching cartoons and listening to the same 5 songs over and over again.