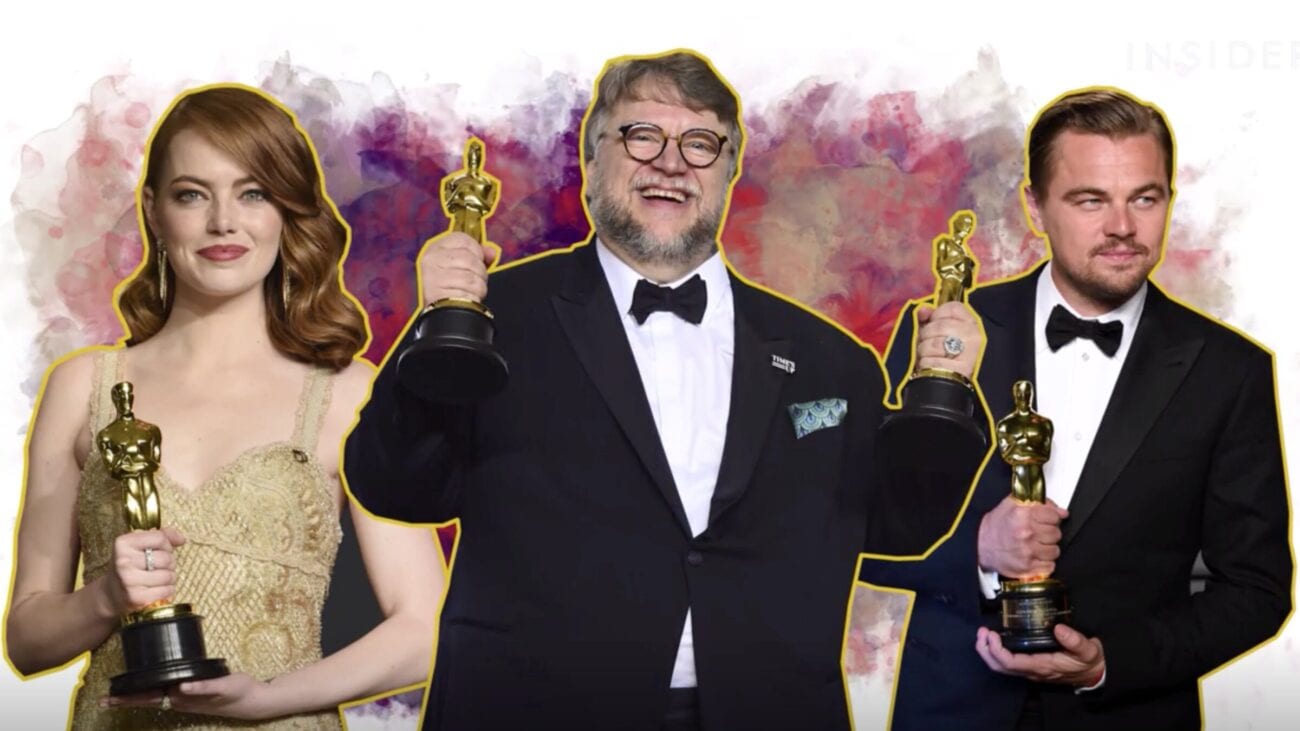 Oscar bait? Here’s why the Academy Awards should be cancelled

Well, the votes are in – the 2021 Academy awards will be postponed. Due to months of theater closures nationwide and other coronavirus delays, the 93rd Academy Awards has moved from February 28 to April 25. The eligibility window, which usually empires at the end of December, is also extended to last until Feb. 28, 2021.

Deciding to present the awards without a host, viewership of 2019’s Academy Awards in February tanked by thirty percent. The award show is hitting new lows and we hope that with the delays, the blind popularity of the Academy Awards will continue to plummet.

The Oscars is by far the most watched & celebrated award show of all time. But why is it that these awards are so highly regarded? We’re not sure – because the Oscars is riddled with problems. Here’s why we wish the Academy Awards would just be cancelled – give it up already and let that viewership fizzle. 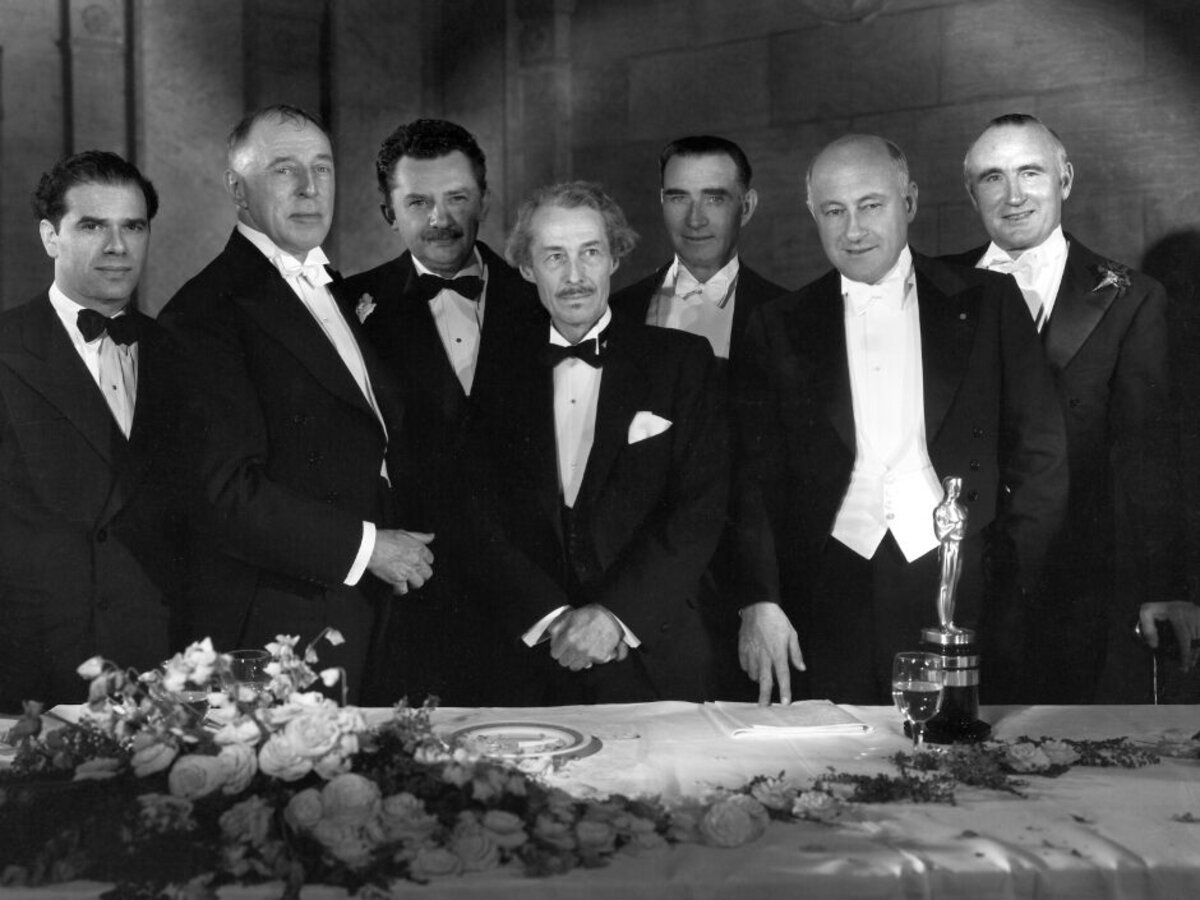 Corruption to its core

What many don’t realize about the Oscars (and many other popular Hollywood award ceremonies) is that they were founded by men with financially driven motives. The Oscars were created by Louis B. Mayer who used the ceremony to curb newly formed expensive labor unions.

Mayer was even quoted for saying: “I found that the best way to handle was to hang medals all over them. If I got them cups and awards they’d kill themselves to produce what I wanted.” Alas, the Oscars were a scam since its inception. 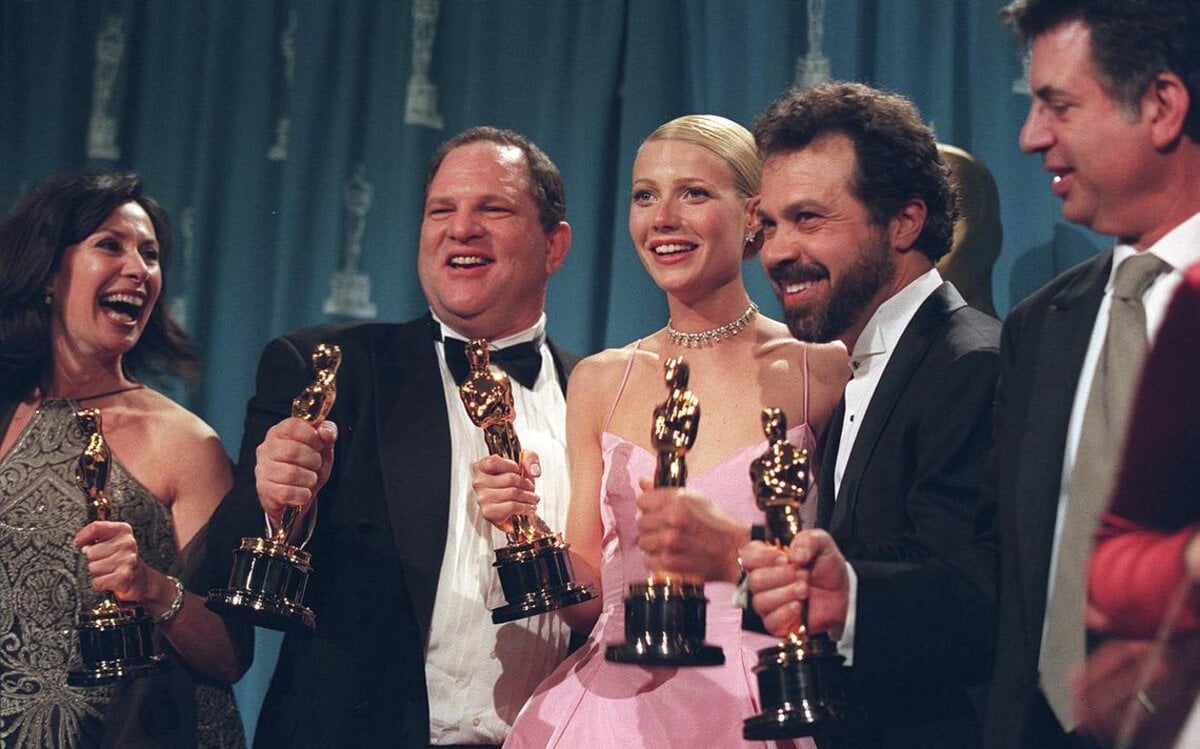 The Academy Awards continues to carry on this tradition of corruption. High profile studios spend sums of up to £10 million per film on advertising and promotion in order to butter up the 6,000 Academy members who cast their votes. Poorly acted & produced Shakespeare in Love, for example, won the Oscar for best picture over Saving Private Ryan due to a savvy Oscar campaign by the Miramax production company.

What makes this worse, of course, is that these Oscar winners go on to earn millions. Many of whom have admitted that they voted for films that they didn’t even watch. For example, many actors confessed they felt obligated to vote for 12 Years a Slave because of its “social relevance” yet they didn’t watch it because they thought it too “upsetting.” 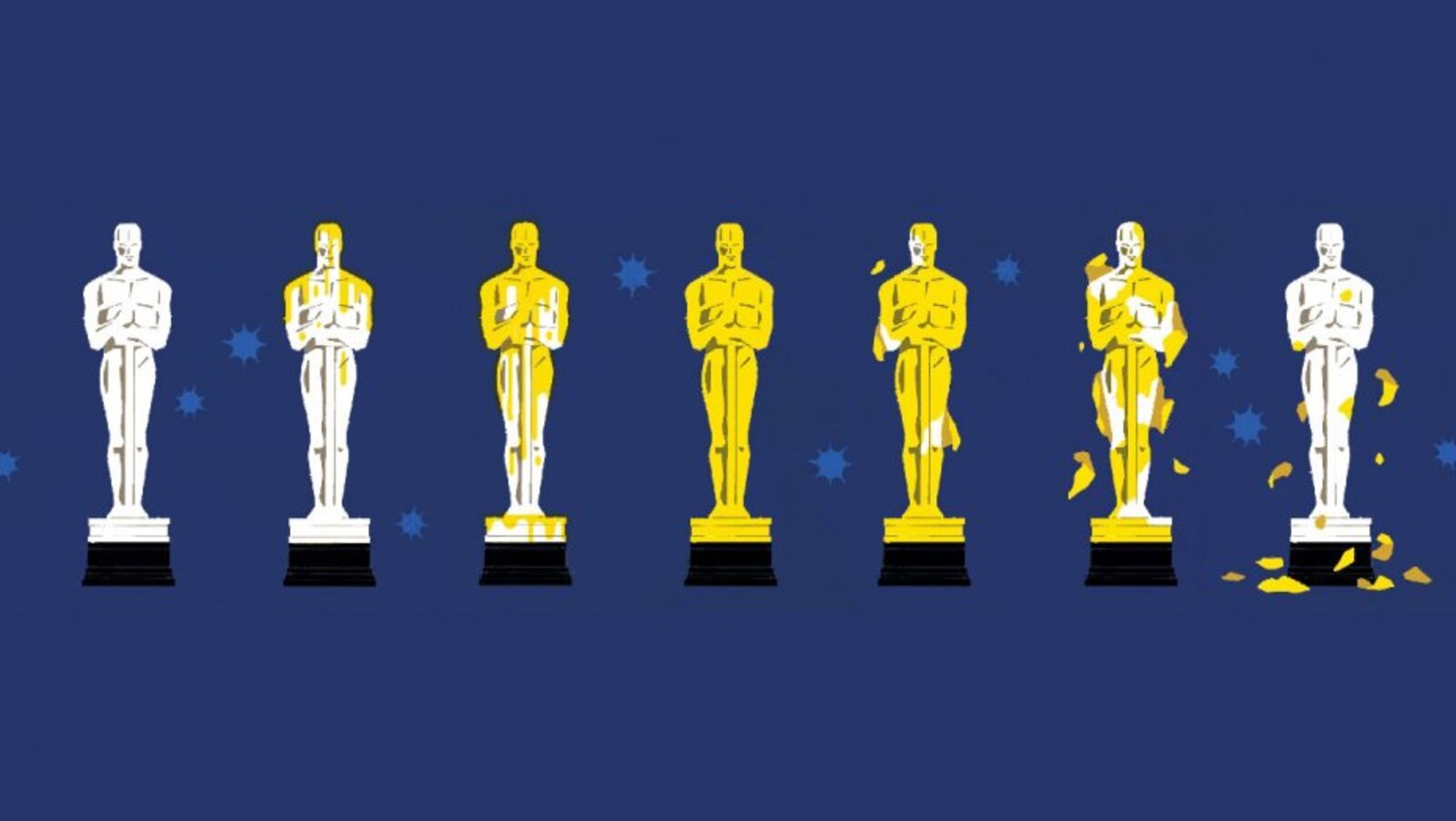 In 2012, the LA Times investigated the 6,000 Academy members in a study. LA Times found that the Oscar voter demographic was 94% white and 77% male. Furthermore, the group had a median age of 62, while people younger than 50 constituted just 14% of the membership. So, yeah – the Academy consists predominantly of rich old white men. It’s no surprise the Academy’s choices are basically rigged.

Not to mention, Oscar nominees are supposed to graded against the “high standards of the Academy.” Standards shaped & bound by the Academy’s stale membership, and industry biases. The influence of these standards can have tremendous repercussions. For example, because the Academy is so highly revered, industries fund future projects that reflect what wins, causing a failure to fund projects by non-white individuals. 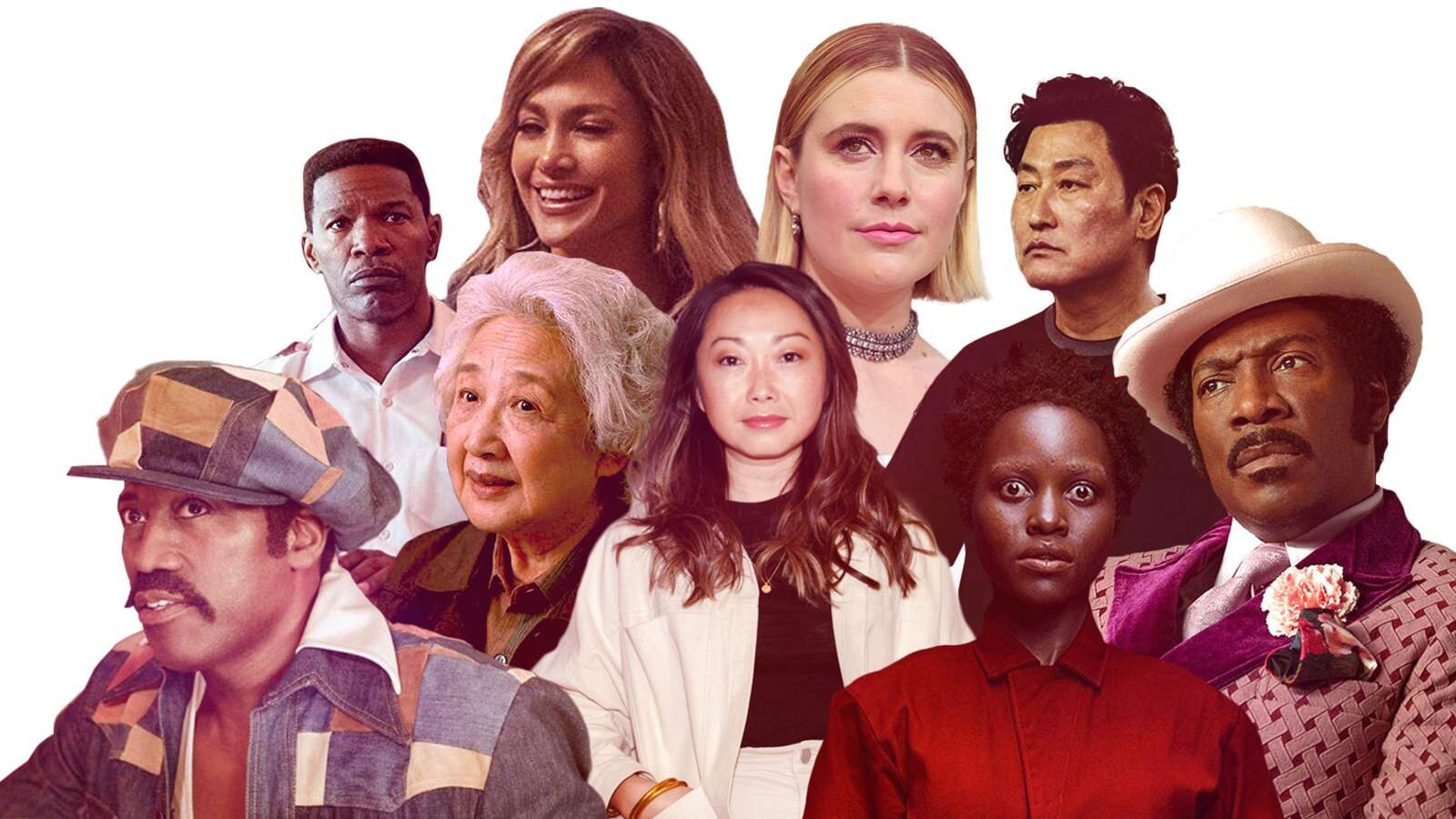 Routinely hailed actors have ridiculous streaks of receiving Oscar nominations and wins. Composer John Williams has been nominated for an Oscar fifty-two times. While his tremendous work deserves praise, his nominations overshadow countless others. Meryl Streep has been nominated for twenty-two Oscars – we get it, she’s amazing. But, shouldn’t the Academy be welcoming new talent so that new stories can be told?

Amazing filmmakers, artists, & actors have consistently been unfairly snubbed by the Academy. Some recent ones include J Lo for Hustlers, Tessa Thompson for Creed, Greta Gerwig for Little Women, Cynthia Erivo for Harriet, but there are so many more choices that reflect a white male bias. The Oscars long history of white winners has even stirred up anti-whiteout protests and #OscarsSoWhite started trending on Twitter. 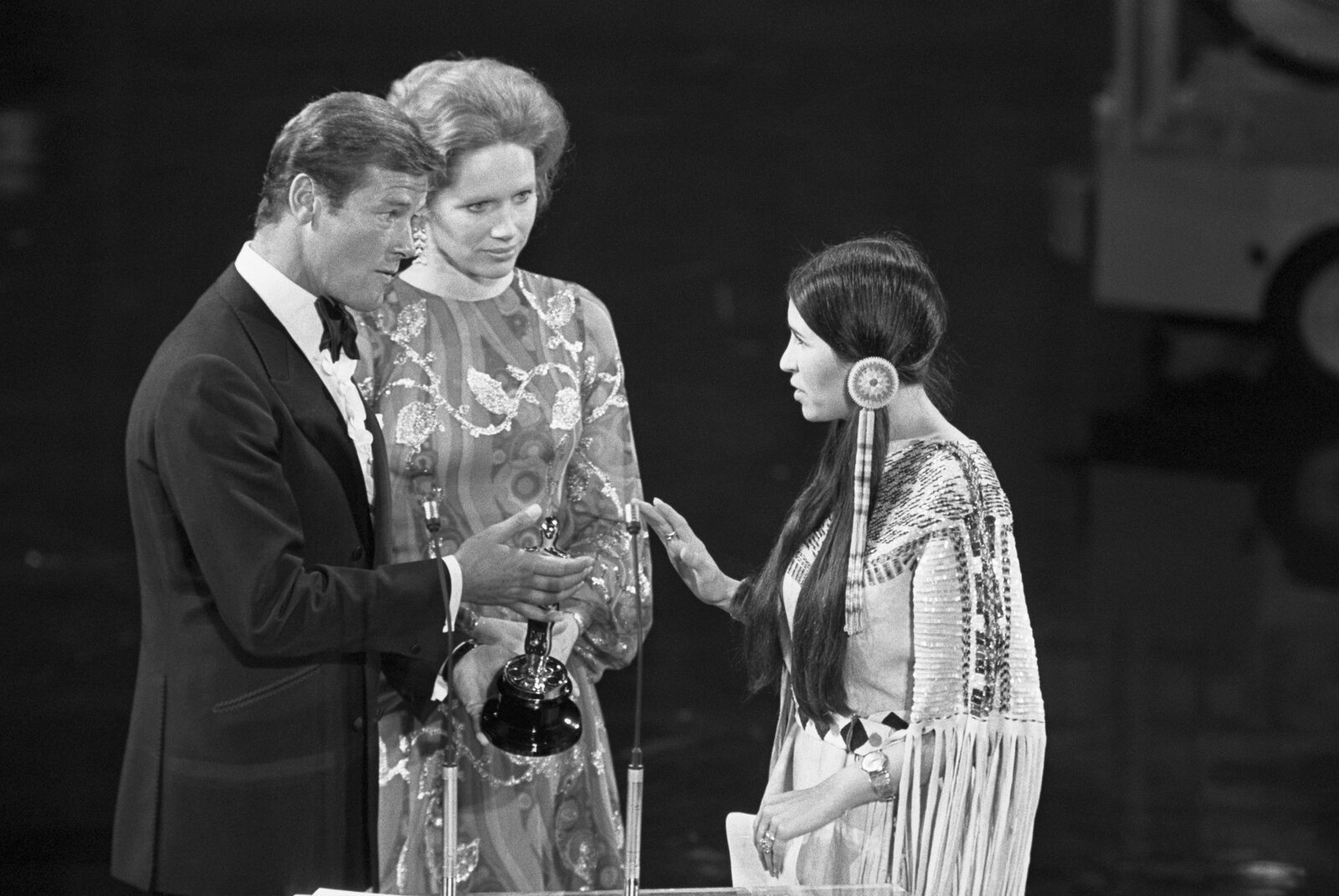 One of the few good things about the Oscars is the moments of activism demonstrated by actors accepting academy awards. Knowing how large the audience base is, actors such as Michael Moor, Marlon Brando, Richard Gere, Tim Robbins, & Susan Sarandon have all given political matters the limelight. Brando even sent Apache actress Sacheen Littlefeather to reject his award and speak out about violence towards Native Americans.

However, this activism had mixed reviews. So of course, the Academy worried about public perception & viewership, deciding to respond by banning awards recipients from sending proxies to the microphone on their behalf. Oscar telecast producer for fourteen years, Gil Cates, even threatened actors like Gere & Sarandon with lifetime bans from the Oscars for their outspoken acceptance speeches. 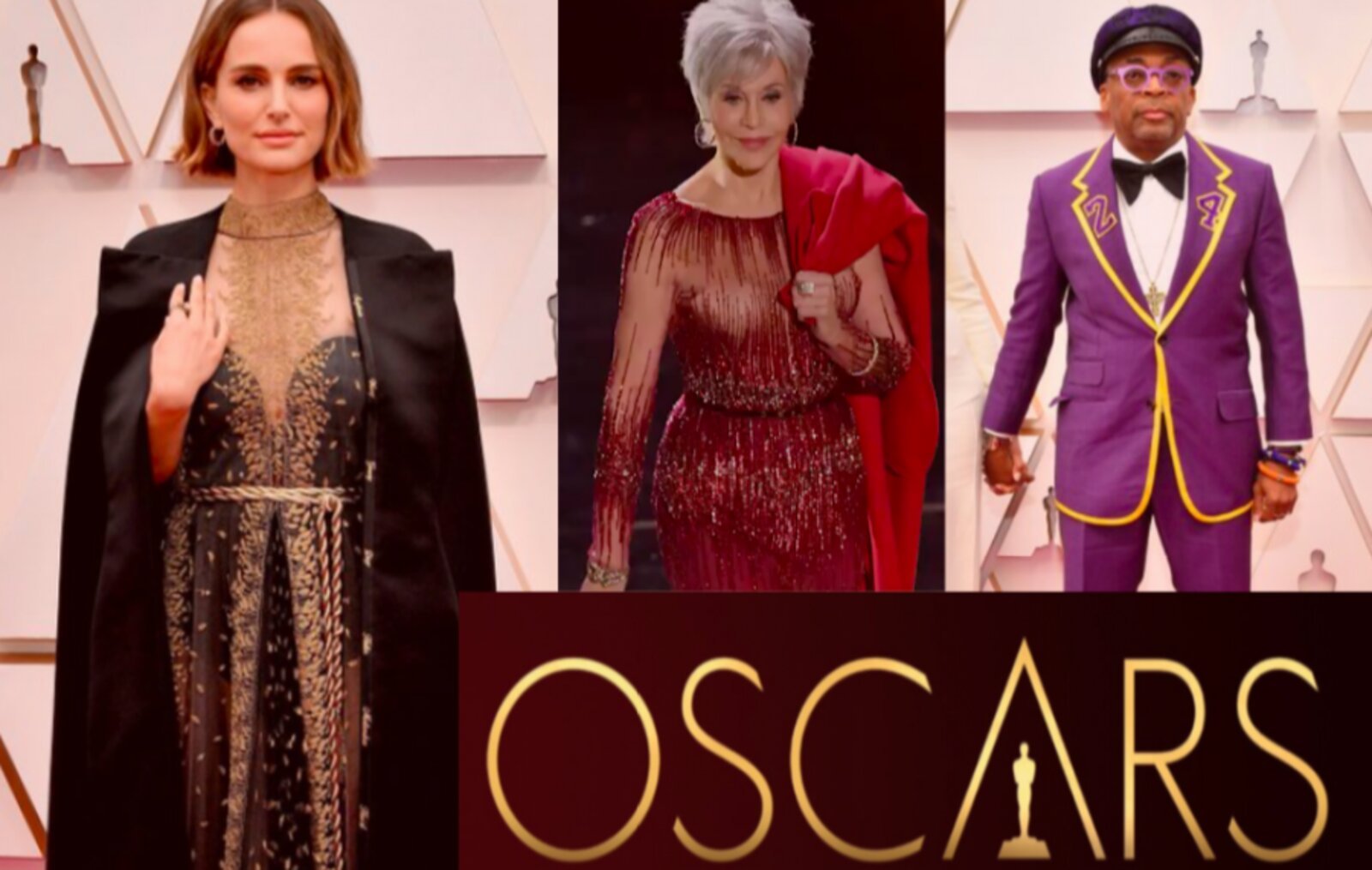 While some see these moments of political activism as millionaire celebrities being performative and sending eye-rolling messages, others see it as a valuable usage of their platform. At least these political awareness speeches do something more than just propagate the values and praise of a white-washed, corrupt Awards ceremony. That is if they’re not banned for speaking out first.

While it’s certainly tempting to fawn over who’s best-dressed on the red carpet, and who deserved to win – just remember that watching the Oscars is playing into the hands of a corrupt system doomed to applaud itself and exclude diverse talents. 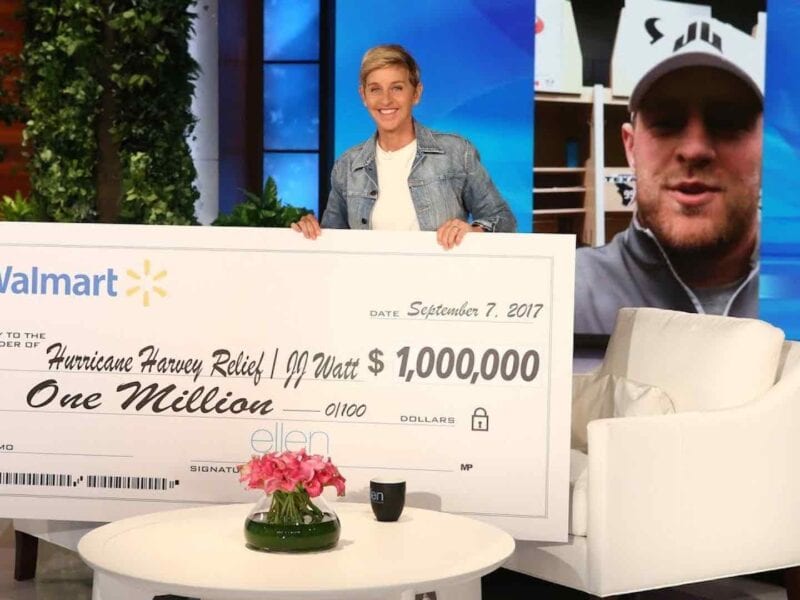 Inspirational moments on ‘The Ellen DeGeneres Show’: All for publicity 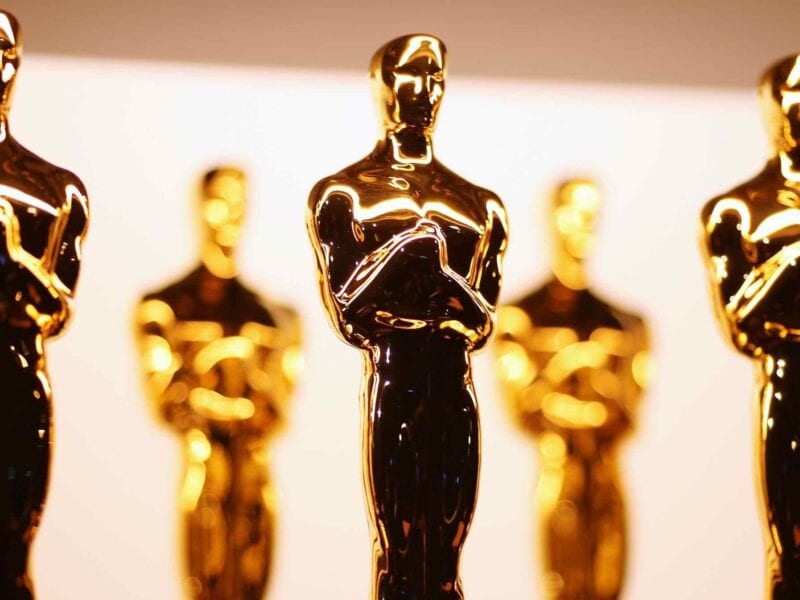