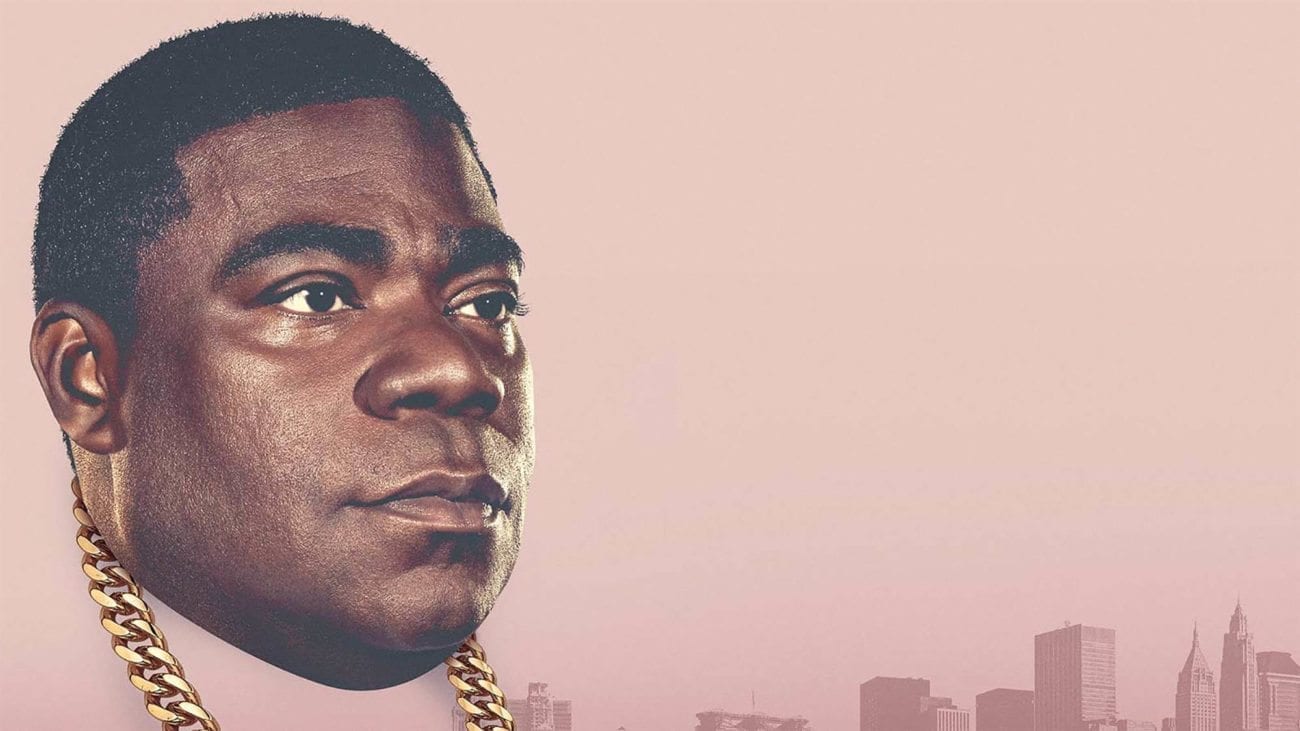 Bring back the binge: Returning and premiering shows in April

We know how important it is for you to know about the premiere or return of the best TV shows (before your friends have a chance to ruin them for you.) With that in mind, here are the returning & premiering shows in April you’ll definitely want to make a note of in your datebook to stay ahead of the pack.

This month there are plenty of gritty British imports, dark comedies, and period dramas stacked among some of the most majorly-anticipated returning TV shows of recent years. Start making excuses to cancel upcoming social events because April looks set to keep you in front of your TV (where you belong).

New from the creators of MTV’s Scream is this mysterious thriller about a group of refugees fleeing a war that doesn’t take place for another 250 years. Starring Steve Zahn (Sahara), Natalie Martinez (Death Race), Jay Karnes (Gang Related), and Sandrine Holt (House of Cards), the show has officially piqued our curiosity and looks intriguing as hell.

Created by John Carcieri (Eastbound & Down) and Jordan Peele (Get Out), this comedy starring Tracy Morgan (30 Rock), Tiffany Haddish (Girls Trip), Cedric the Entertainer (Barbershop), and Ryan Gaul (Father Figures) could be one of the best of the season. The show follows an ex-felon who is horrified by how gentrified Brooklyn has become after a 15-year stint in prison.

This gripping British miniseries follows a trail of notoriety, lies, and guilt after the abduction and murder of a black foster child from a white middle-class family.

The season two premiere of Paul Adelstein (Land of the Lost) & Adam Brooks’ (Whatever Works) dark comedy about a woman who cons people into marriage so she can disappear with their money hits Bravo at the start of April.

The final season of TV’s kookiest sitcom is finally here – it’s time to say goodbye to New Girl in its seventh and final season. Here’s hoping Zooey Deschanel (500 Days of Summer) will play a cute song on her ukelele while Max Greenfield (About Alex) pushes the boundaries of how hot an actor can look on TV.

The third season of Syfy’s ambitious and acclaimed space drama looks set to be packed full of tension, neon set pieces, and people breathing loudly within an oversized helmet.

Bosch is back, baby! Amazon’s most underrated series returns for a fourth season in which ya boy Harry Bosch (Titus Welliver) is investigating the murder of an attorney killed the day before a high-profile civil rights trial against the LAPD. Nail em, Bosch!

Danger Will Robinson! Netflix’s highly-anticipated reboot of the sci-fi classic looks well worth a bingewatch, if just to see the ever-glorious Parker Posey (Scream 3) as the caustic villainous Dr. Smith. If early reviews are any indication, the show is shaping up to be “the uplifting family drama we desperately need right now.”

Told in reverse, the debut season of Cinemax’s intriguing new serial killer show from Harry & Jack Williams (Retribution) is a strange UK import with an intriguing approach. If you like having your head twisted open by odd plots and weird twists, this is one show you won’t want to miss.

The dead are still shuffling and so is Fear the Walking Dead. The spinoff show is arguably superior than The Walking Dead but that’s hardly high praise. Still, the fourth season features the first crossover between the two shows which could be fun. Maybe.

The Originals (The CW)

It’s the final ever season of the CW teen vampire series, so prepare for some melodrama, crass special effects, and plenty of brooding.

Into the Badlands (AMC)

The epic martial arts show will return to AMC for a third season, starring Daniel Wu (Warcraft: The Beginning), Nick Frost (Shaun of the Dead), and Orla Brady (The Foreigner).

Here’s hoping you’re all caught up on The 100 because the fifth season is fast approaching and it looks absolutely killer. The latest trailer for S5 of Jason Rothenberg’s dystopian drama hints at even more emotional reunions and separations.

After season one gave audiences a complex look at Geoffrey Rush (Shakespeare in Love) as Albert Einstein, the follow up season will explore the life of Pablo Picasso with the hugely likeable Antonio Banderas (The Skin I Live In) playing the trailblazing painter.

Starring Hank Azaria (The Birdcage), Amanda Peet (A Lot Like Love), and Tyrel Jackson Williams (Failure to Launch), the second season of this drunken dark comedy looks just as dizzying and hilarious as the first (and twice as messy).

You’ve likely just about recovered from the first season Hulu’s bleak adaptation of Margaret Atwood’s classic novel. Ready for round two? Terrific. This season looks to be just as harrowing as the first with a trip to the dreaded Colonies on the cards. Emmy-winner Alexis Bledel (Sin City) is returning to the show along with Elisabeth Moss (The One I Love), while new faces will include Clea DuVall (Argo), Cherry Jones (Signs), Bradley Whitford (Get Out), and even Marisa Tomei (for one special episode).

Following delays and rumors of cancellation in 2017, fans will be relieved to discover the action-packed Priyanka Chopra FBI drama is back for its third season.

Ssh – we won’t tell anyone about your favorite guilty pleasure. Good Witch is back for a fourth season, centering on a magical mother-daughter duo who spellbind an entire community with their charms.

Lucy Liu (Charlie’s Angels) & Jonny Lee Miller (Trainspotting) are bringing their modern-day take on a New York City-based Sherlock Holmes back to CBS for a sixth season. No doubt their chemistry will be lit as ever and the mysteries will be worthy of a chin stroke.