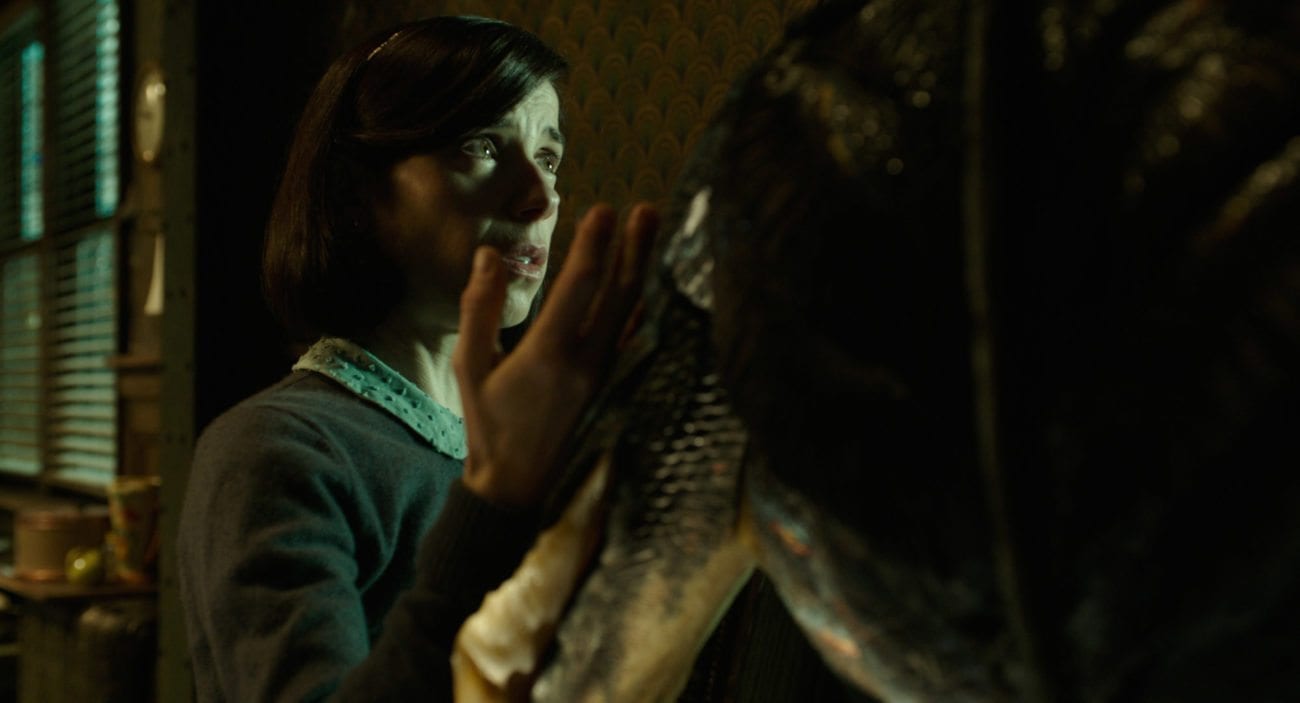 Yesterday, the bombshell dropped: The Walt Disney Company announced it will be completing its plan for world domination, having expanded its intergalactic empire and scooped up 21st Century Fox in a landmark acquisition deal. This earth-shattering deal is destined to change the very fabric of the Hollywood studio system, with consequences running deep throughout the entertainment industry.

The deal, worth more than $52 billion, will see the unstoppable House of Mouse take ownership of Fox’s entire portfolio. What does that entail? Mickey now own the likes of James Cameron’s Avatar, the X-Men franchise, Fantastic Four, and Deadpool. Walt’s leviathan now owns a considerable portion of the box office, pushing precariously close to monopoly territory.

The shocking deal comes after the Company revealed that it had crossed the $5 billion mark at the international box office for a third time running. The entertainment behemoth had Marvel’s Thor: Ragnarok, Guardians of the Galaxy Vol. 2, and the live-action adaptation of Beauty and the Beast to thank for its treasure-hoard haul – without even factoring Star Wars: The Last Jedi into the equation. The eighth instalment of the epic space opera franchise is out in theaters worldwide today, expected to make the Kessel Run in less than twelve parsecs to pull in upwards of $200 million during its opening week at the domestic box office alone.

One would have to assume that Disney is mightily pleased with itself about now – but like us, you might be hankering for something a tad more unique to catch this weekend. Let’s take a break from the dominance of dastardly Disney and shine a light on the evergreen underdog in the battle at the box office: indie cinema. Read on for our list of the best films to catch this weekend instead of The Last Jedi.

The Disaster Artist (A24 Films)

The story that James Franco was born to tell, The Disaster Artist is a hilarious and welcome reminder there’s more than one way to become a legend. Based on Greg Sestero’s best-selling tell-all about the making of Tommy Wiseau‘s infamous cult classic The Room, Franco transforms the tragicomic true story of the Hollywood outsider into a celebration of friendship, artistic expression, and dreams pursued against insurmountable odds. Directed by Franco from a screenplay written by Scott Neustadter and Michael H. Weber (500 Days of Summer), The Disaster Artist stars Franco (Spring Breakers), Dave Franco (Nerve), Seth Rogen (This Is the End), and Wiseau himself.

Watch the trailer for The Disaster Artist

From Guillermo del Toro, the master storyteller behind Pan’s Labyrinth and Hellboy, comes an otherworldly romance tale set against the backdrop of Cold War-era America. In a hidden high-security laboratory, lonely Elsa is trapped in a life of isolation. But her life is about to be forever changed, as she stumbles upon a classified experiment. Merging the pathos and thrills of the classic monster movie tradition with shadowy film noir, The Shape of Water stars Sally Hawkins (Blue Jasmine), Octavia Spencer (The Help), Michael Shannon (Take Shelter), and Doug Jones (Hellboy II: The Golden Army).

Watch the trailer for The Shape of Water

Jeffrey Dahmer murdered seventeen men and boys between 1978 and 1999, cementing him as one of history’s most infamous serial killers. This is the story before that story. Directed by Marc Meyers (How He Fell in Love), My Friend Dahmer is based on Derf Backderf’s graphic novel of the same name, recounting his time in high school with the would-be Milwaukee Cannibal. Haunting and darkly funny, the film stars Ross Lynch (Austin & Ally), Alex Wolff (The Sitter), Anne Heche (Donnie Brasco), and Dallas Roberts (Walk the Line).

We had the opportunity to sit down with director Marc Meyers ahead of the release of My Friend Dahmer, as he walked us through his so-called “cautionary tale”. Boy, did he have some choice words to tell us. But before taking a trip down that rabbit hole, we’d recommend heading over to read our review first.

Watch the trailer for My Friend Dahmer

Written and directed by Woody Allen, Wonder Wheel is a “powerful and dramatic story” of passion, violence, and betrayal about four characters whose lives become intertwined amid the hustle and bustle of the Coney Island amusement park in the 1950s. Meet Ginny, an emotionally volatile former actress; Humpty, Ginny’s rough-hewn carousel operator husband; Mickey, a dashing young lifeguard who dreams of becoming a playwright; and Carolina, Humpty’s estranged daughter, who is hiding from the mob. Stars Kate Winslet (Titanic), Jim Belushi (Little Shop of Horrors), Juno Temple (Killer Joe), and Justin Timberlake (The Social Network).

Watch the trailer for Wonder Wheel

Academy Award-winner Frances McDormand (Fargo) channels a “modern, female variant of the classic western hero in a showdown-style performance” in this “darkly comedic drama” from Martin McDonagh (In Bruges). After months have passed without a culprit in her daughter’s murder case, a mother pushed to the edge makes a bold move by commissioning three signs with a controversial message directed at the town’s revered chief of police. Woody Harrelson (Zombieland), Sam Rockwell (Moon), Kerry Condon (Avengers: Age of Ultron), and Caleb Landry Jones (Twin Peaks) star opposite McDormand in Three Billboards Outside Ebbing, Missouri.

Watch the trailer for Three Billboards Outside Ebbing, Missouri

Directed by Stephen Chbosky (The Perks of Being a Wallflower) and based on the bestselling novel by R.J. Palacio, Wonder tells the “incredibly inspiring and heartwarming story” of August Pullman. Born with facial deformities that prevented him from leading a normal life, Auggie becomes the most unlikely of heroes when he enters fifth grade. As his family, his classmates, and the community at large struggle to find compassion and acceptance, Auggie’s extraordinary journey will unite them all and prove “you can’t blend in when you were born to stand out”. Stars Jacob Tremblay (Room), Julia Roberts (Pretty Woman), Owen Wilson (Midnight in Paris), and Izabela Vidovic (Homefront).

Watch the trailer for Wonder