Verdict: My Friend Dahmer is a bleak coming-of-age story about the serial killer Jeffrey Dahmer (Ross Lynch). It’s a treat of a film, juggling tones without much fault. The story, tracing Dahmer’s life from his time in high school through to his first murder two weeks after graduating, is an adaptation of the graphic novel of the same name by John “Derf” Backderf.

Dahmer is presented as an alcoholic loner whose desires and fantasies are slowly realized throughout the film. Director Marc Meyers (How He Fell in Love) is able to present the story as a real slow-burner, delving deep into the psychology of its principal character, juxtaposing scenes of a lonesome school experience with Dahmer experimenting with animal entrails and dropping acid. 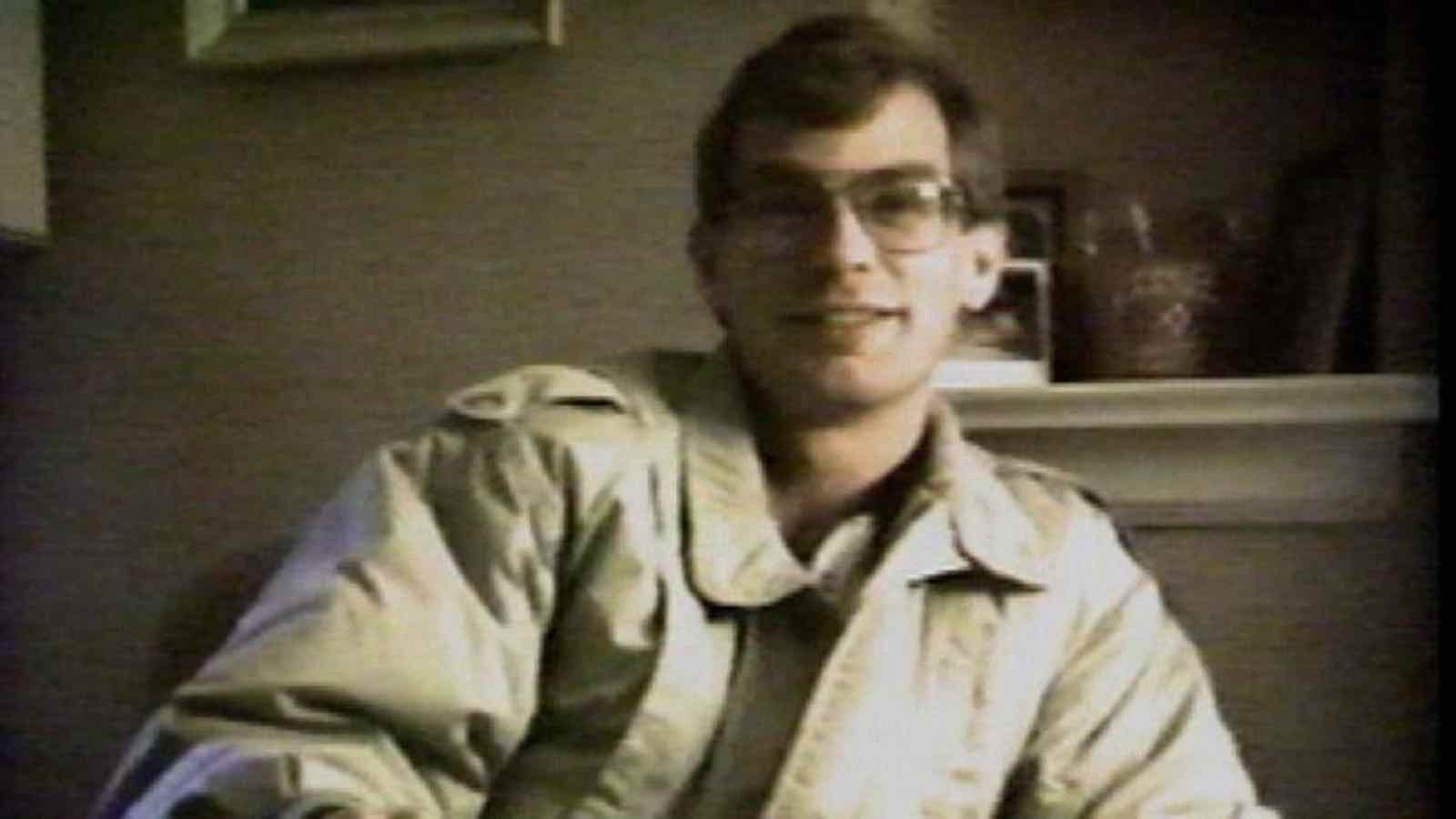 His school life takes a turn as his outbursts garner him a small following. What’s presented is a cross-section of Dahmer’s life, and a dividing wall between each section. His home life is especially intriguing, with mother Joyce (Anne Heche) deep in thought, as if she knows what her disturbed boy is going to become.

This is first and foremost a coming-of-age story, despite the bleak atmosphere and subject matter. Starting from the ground up casting Disney alum Ross Lynch, Marc Meyers reinforces the transgressive nature of this movie. Consider Hannah Montana as Charles Manson and you get the in-joke: equal parts human and horror.

Especially refreshing is how My Friend Dahmer consciously avoids sensationalizing or trivializing Dahmer’s life. It easily could have gone down the road of tropes and misdirection, but by not indulging in disturbing scenes, the message is all the more powerful. The narrative arcs a line between Dahmer’s childhood and his later crimes – an authentic representation of the environment and late-seventies epoch.

My Friend Dahmer is a quirky film, not quite entertaining in a classical sense, but definitely a compelling watching experience, with moments of sick levity in depicting a tortured young man who would eventually become a torturer himself – a sort of intensified entr’acte of flagitious transgression. Think of it as Prelude to a Sicko.