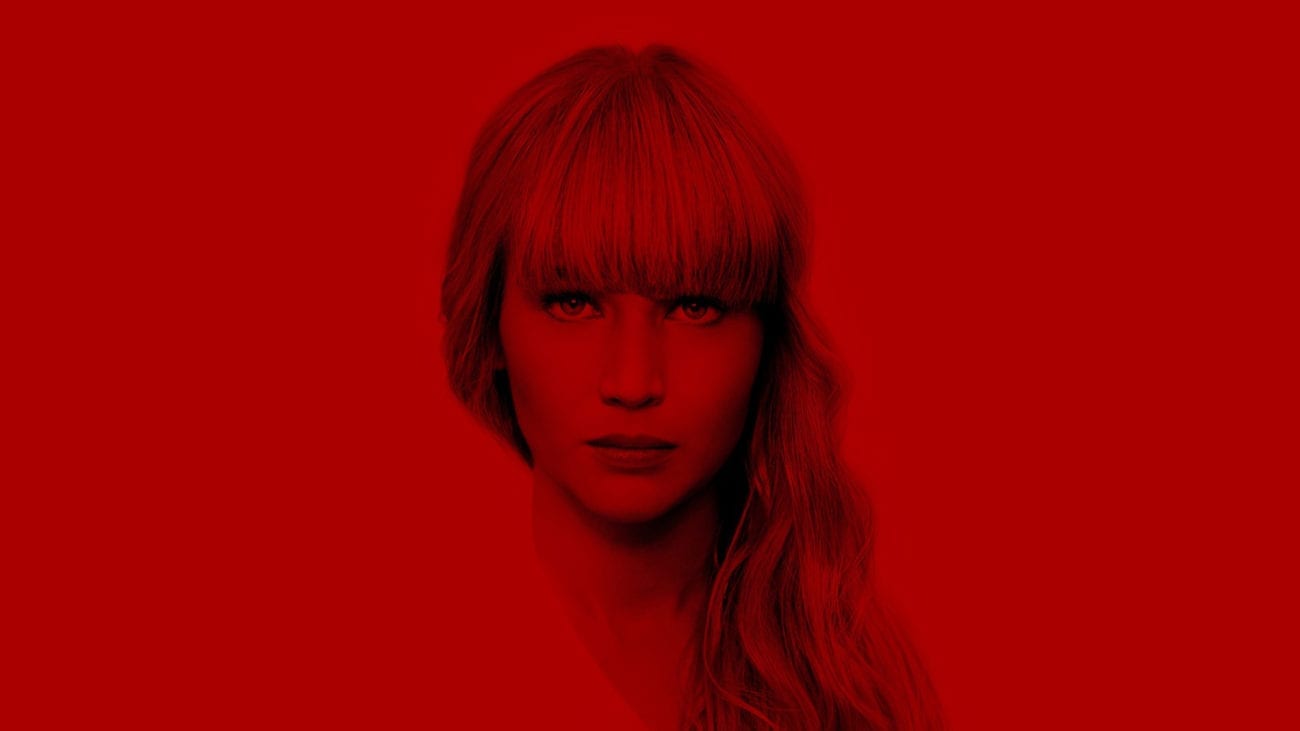 Going, going, gone! Sold to the investors at the back with the deep pockets!

We’re talking about the Weinstein Co., of course. Yes, despite a rather rocky looking week – including rumors of bankruptcy – the fallen movie mogul’s film & TV company managed to avoid destruction with a $500 million takeover.

The deal came together in an epic negotiation marathon last night where The Weinstein Company board members, including chairman Bob Weinstein, sat down and sealed the deal with billionaire Ron Burkle and his partner, former Small Business Administration chief Maria Contreras-Sweet. Looks like the Weinstein Co. will live on (although no doubt a name change is first on the investors’ checklist).

Meanwhile, Black Panther continues to slay at the box office and is now the 17th highest domestic release in only 13 days (no surprises there). Elsewhere, the Oscars plan on dedicating a “moment to support” the Time’s Up movement (again, no surprises there – get ready for more epic displays of Hollywood virtue-signalling.)

Over to the little screen, and the Netflix’s CFO, David Wells, suggested the streaming behemoth is set to release a whopping 700 Netflix Originals in 2018 alone. That’s a lotta content they’ve got planned – just don’t try and watch them all in one sitting.

Anyway, let’s forgot about the week’s happenings and look ahead to better things, because it’s finally time to sit back and take a two-day break with some of the best indie flicks hitting the cinemas. Read on for FD’s picks for the best films to catch this weekend.

Follow a woman’s transformation from ballerina to secret spy in Red Sparrow; steer clear of a man set out for bloody revenge in Death Wish; and watch the most sinister after party in New Year’s Eve history in Midnighters.

Jennifer Lawrence (mother!) stars as a Russian agent in Red Sparrow. But get this – she’s also a prima ballerina and a devoted daughter to her vulnerable mother. With so much going on in her life, Dominika Egorova finds herself in a sticky situation when suffering a career-ending injury. Instead of giving up on life, she joins Sparrow School – a secret intelligence service that trains exceptional young people like her to use their bodies and minds as weapons. After enduring the perverse and sadistic training process, she emerges as the most dangerous Sparrow the program has ever produced. Now it’s up to the Red Sparrow to decide whether to spread those wings or stay put in the nest.

Eli Roth’s reimagining of the 1974 revenge-thriller Death Wish is out – now it’s up to you to decide whether the his take on the Charles Bronson classic is a worthy remake. The story follows Dr. Paul Kersey (Bruce Willis) – a surgeon who only sees the aftermath of the city’s violence as it’s rushed into his ER. That is, until his wife (Elisabeth Shue) and daughter (Camila Morrone) are viciously attacked in their suburban home. Kersey’s thirst for vengeance takes over, sending him on a violent rampage and leaving the city wondering whether this deadly avenger is a guardian angel or a grim reaper. Vincent D’Onofrio (Full Metal Jacket), Dean Norris (Breaking Bad), Beau Knapp (The Nice Guys), and Kimberly Elise (John Q) make up the supporting cast.

In a stunning example of, “Well that escalated quickly,” A New Year’s night becomes a long day’s journey into dread for one seriously unlucky couple in this horror thriller. On the way home from their evening festivities, Lindsey (Alex Essoe) and Jeff (Dylan McTee) accidentally run down a man in the middle of the road. Things take a fucked up turn when they discover the man’s sinister intentions involving the couple and their family. Throw a psychotic Detective Smith (Ward Horton) into the mix and what you’ve got is a seriously gripping feature that will have you on the edge of your set.

In this historical genre-bending action-horror, America is the bogeyman. Set late during the War of 1812, a young Mohawk woman (Kaniehtiio Horn) and her two lovers battle a squad of U.S. soldiers hell-bent on revenge. Fleeing deep into the woods, Mohawk youths Oak & Calvin (Justin Rain), along with their British soldier companion Joshua (Eamon Farren), confront the bloodthirsty Colonel Holt and his soldiers. As the Americans close in, the trio must use every resource in their power – both real and supernatural – to help in the escalating battle.

This American-Japanese drama film written & directed by Atsuko Hirayanagi tells the fascinating story of Setsuko (Shinobu Terajima) – a single, emotionally unfulfilled woman stuck with a drab, meaningless life in Tokyo. However, when she enrolls in an unorthodox English class that requires her to wear a blonde wig and take on an American alter-ego named Lucy, something awakens in Setsuko, including some warm fuzzies for her American instructor John (Josh Hartnett). But the story doesn’t end there – far from it. After John runs off with Setsuko’s niece, she and her sister fly all the way to Southern California in search of the runaway couple. In a city that’s far removed from Tokyo, family ties and past lives are tested as Setsuko struggles to preserve the dream of Lucy.

A forgotten European Song Contest singer – Liliane (Isabelle Huppert) – is fading away, working in a pâté factory by day, and watching TV by night. However, when newcomer  Jean (Kévin Azaïs) arrives at work, the two form a strong bond. When Jean remembers Liliane from watching her sing on TV, he convinces his new friend to confront her past, and together they embark on a beautiful journey in an attempt to make a life-changing comeback.

The Vanishing of Sidney Hall (A24 Films)

Directed & co-written by Shawn Christensen, The Vanishing of Sidney Hall follows writer Sidney Hall (Logan Lerman), who finds himself catapulted to unexpected fame after publishing a novel based on the death of one of his high school classmates. However, as the dark consequences of the book intrude on his life, Hall’s relationship with his girlfriend (Elle Fanning) begins to fall apart and he disappears without a trace. Fast-forward ten years and an enigmatic detective (Kyle Chandler) searches for the missing author, whose books are connected to a string of mysterious arsons. 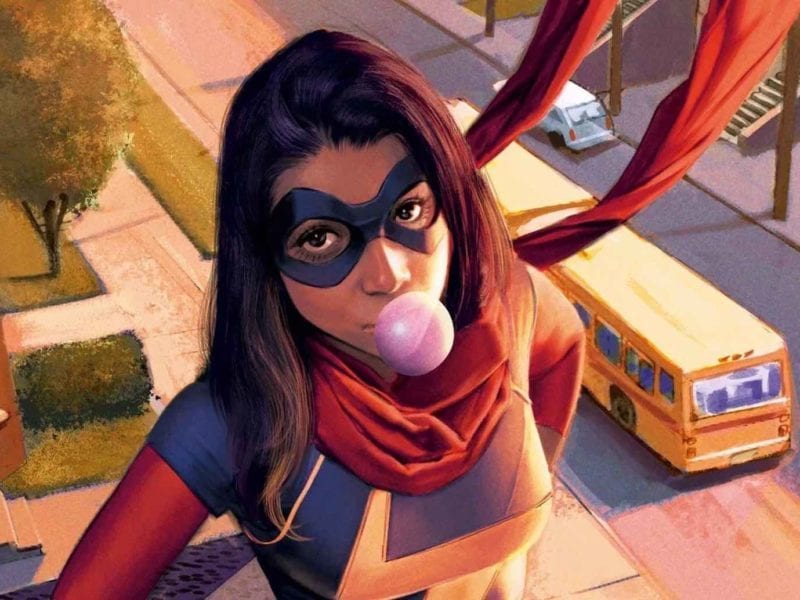