Square eyes: What we know about the 700 Netflix Originals coming out this year

If you already find yourself wasting hours every week trying to decide between the hundreds of shows & movies Netflix keeps recommending to you, then you might want to steady yourself for what’s to come – the streaming giant is adding 700 Netflix Originals to its slate in 2018*.

Netflix CFO David Wells shared the news while speaking at the Morgan Stanley Technology, Media & Telecom Conference this week. Wells explained how international content, which is “distinct from television series that you might describe as global”, has boosted the volume of Netflix Originals.

“These are things that are produced in a non-English language market,” Wells elaborated. “I just want to make that distinction. So there’s even more than 80. If you think of the total number, it might be somewhere in the 700 range.”

So what exactly are these 700 Netflix Originals going to be? And how in holy hell has the streaming site managed to produce such an ungodly number of productions for one single year?

The next big bingeworthy shows 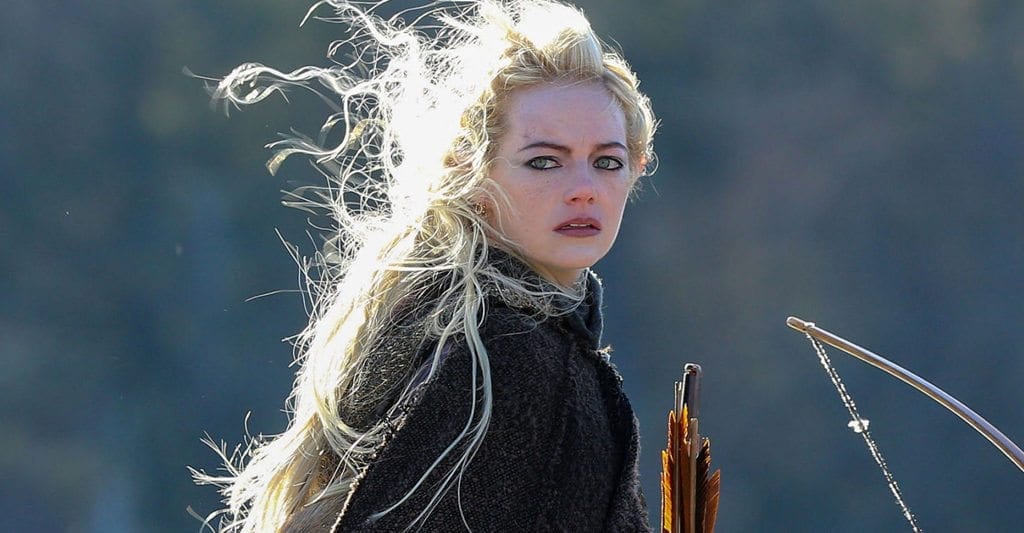 In March alone, Netflix is premiering a jaw-dropping 54 original shows and movies, so 700 in one year isn’t all that impossible. When you consider these originals will also vary in genre and include documentaries, reality programming, and children’s content, that figure will likely be a lot less conspicuous across the whole streaming service. It’s not like Netflix intend to drop 700 Adam Sandler (The Waterboy) & Kevin James (Paul Blart: Mall Cop) movies at once (thank God).

Among these 700 titles are some incredibly exciting projects. Jeremy Saulnier’s follow up to Green Room, for example, is due for release at some point this year. Based on the novel of the same name, Hold the Dark will star Jeffrey Wright (Westworld) and Alexander Skarsgård (Mute) as men on converging paths trying to get to the bottom of a young boy’s death and a woman’s disappearance.

The first season of Cary Fukunaga’s Maniac is also due to premiere this year and sounds like it could be worth the subscription fee alone. The story, which follows the fantasy lives of a man locked away in an institution, will reunite Superbad co-stars Jonah Hill and Emma Stone.

Meanwhile, there’s plenty of curiosity about whether the upcoming sci-fi remake Lost in Space will be worth a binge, if Michael C. Hall’s latest TV show Safe will be as thrilling as Dexter, and if post-apocalyptic thriller How It Ends starring Forest Whitaker (Black Panther), Theo James (Underworld Awakening), and Kat Graham (All Eyez on Me) will have us all shackled to our seats with tension.

But 700? Really? How are Netflix going to release that many? 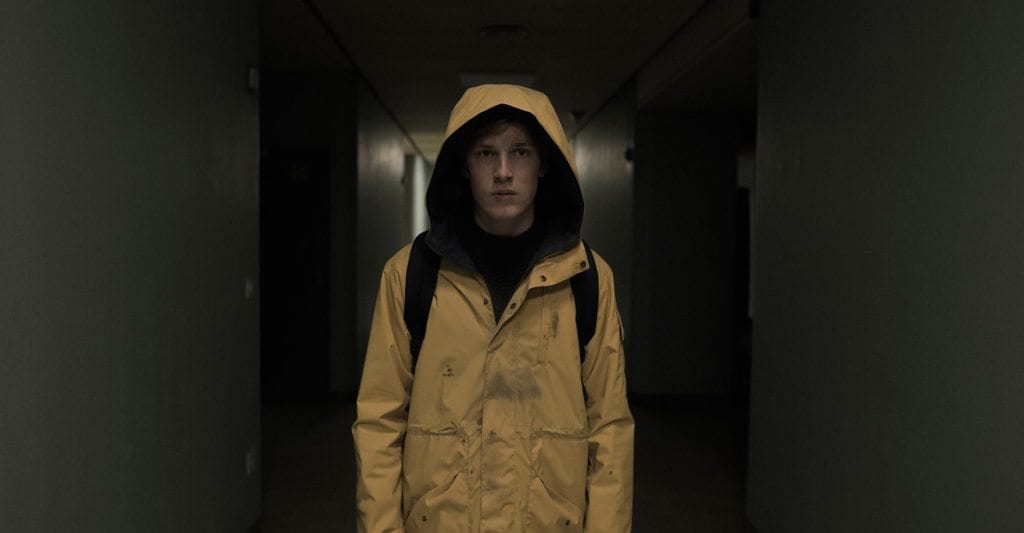 During the conference, Wells stated, “We’re (Netflix) about having the best content. We don’t necessarily have to do it ourselves,” which is partly why Netflix may be able to expand their content so quickly in 2018. Though Netflix produce their own in-house content, they also acquire exclusive rights to stream shows and movies made elsewhere under the guise of being a Netflix Original.

Netflix is also one of the few streaming services that caters to a large international market while also sharing a broad range of international content worldwide. After enjoying a strong year with international movies and series such as Mexico’s Club de Cuervos, Italy’s Suburra, and the debut of its first German original drama series Dark, Netflix announced it will “expand this initiative with over 30 international original series” in 2018.

While 30 Netflix Originals might seem like a small drop in the 700-deep ocean, it certainly adds up. Especially when you consider that providing international content leads to a global increase in subscribers, meaning an increase in the amount of money Netflix has to play with when acquiring even more content.

Netflix gained a record-breaking 8.3 million subscribers in the last quarter of 2017 and the streaming giant subsequently announced an increase in its content budget for the forthcoming year to between $7.5 billion and $8 billion**. So, 700 titles? It’s a little ludicrous, but it’s believable. Just don’t try and watch them all in one sitting.

*The 700 figure includes returning seasons of past original series. Meaning, 700 is the total additional original titles (new and returning) we will have in 2018.