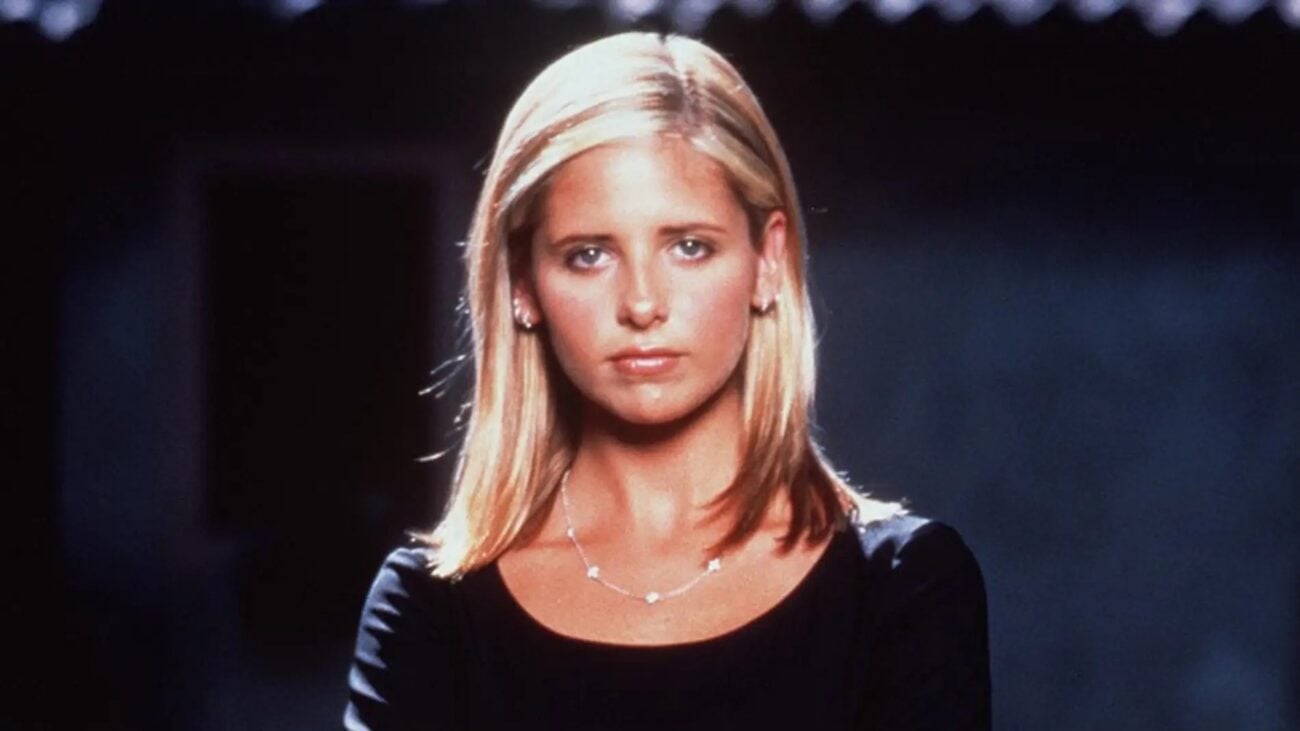 If you thought a blonde valley girl born to fight vampires & demons was a thing of the 90s, think again! 20th Century Fox has proudly announced a Buffy the Vampire Slayer film or series reboot!

The network will be introducing a new audience to the teenage legend who kills vampires like it’s an extracurricular activity. But who will play the iconic Buffy in the Slayer remake? Let’s find out. 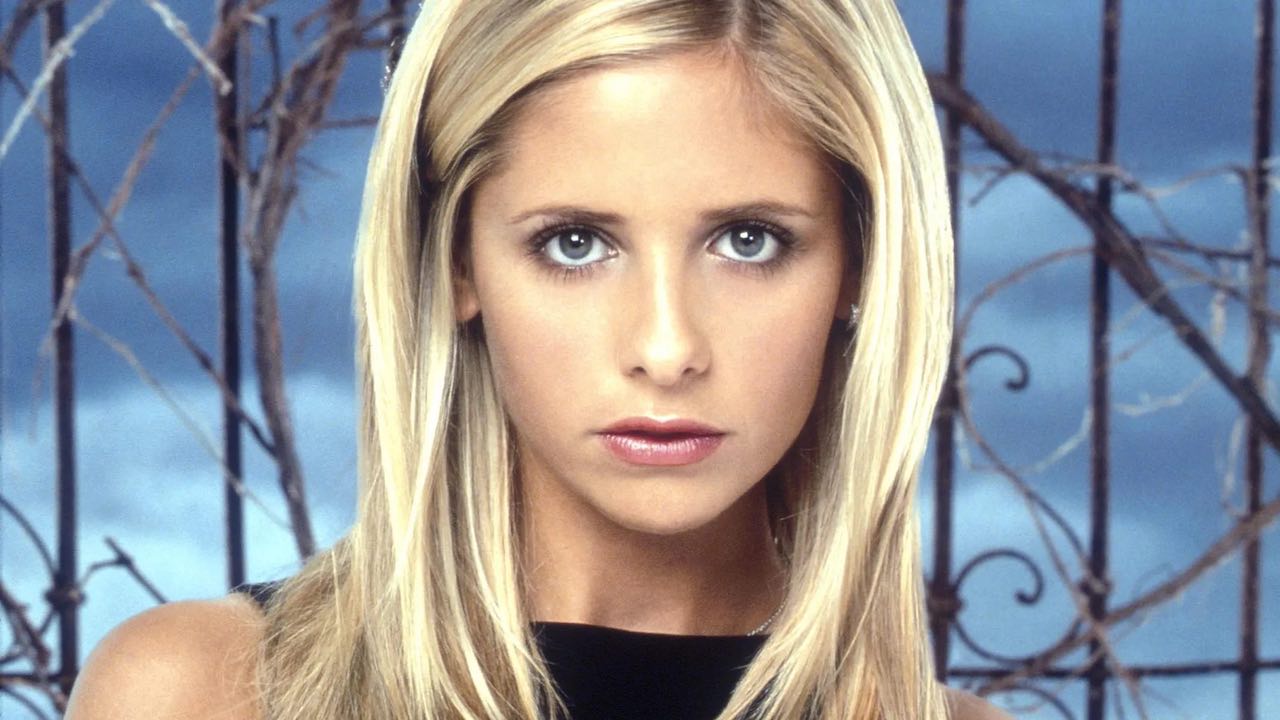 In 1992, the original Buffy the Vampire Slayer was an American comedy horror film directed by Fran Rubel Kuzui, starring Kristy Swanson. It follows a Valley girl cheerleader named Buffy who learns that it’s her fate to hunt vampires.

Years later, the Warner Bros. network premiered the popular Buffy the Vampire Slayer series on March 10th, 1997, with Sarah Michelle Gellar as the lead role. The TV show featured a slightly more serious version of Buffy, explaining that the young blonde teen was part of a group called “Slayers.”

In the story, “Slayers,” or the “Chosen Ones”, are chosen by fate to battle against vampires, demons, and other forces of darkness. The TV version of Buffy the Vampire Slayer lasted seven seasons and spanned dozens of comic books, which ended in 2018. Now, there’s another opportunity to resurrect Buffy The Vampire Slayer from the dead. 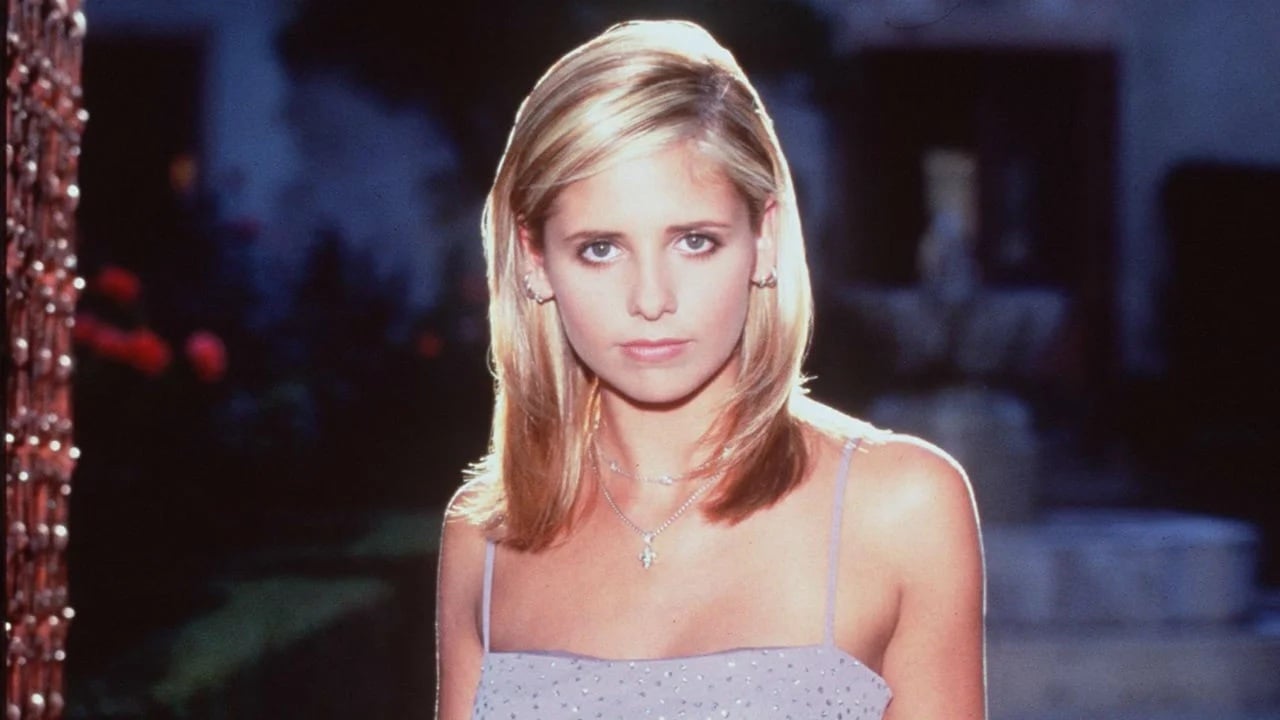 According to 20th Century Fox’s announcement of the series, the plan is to make the show feel “richly diverse.” So who’ll kick in the faces of demons & vampires? Well, Buffy veteran, Sarah Michelle Gellar, has said she would “vote Zendaya” to star in a Buffy the Vampire Slayer film or series reboot. 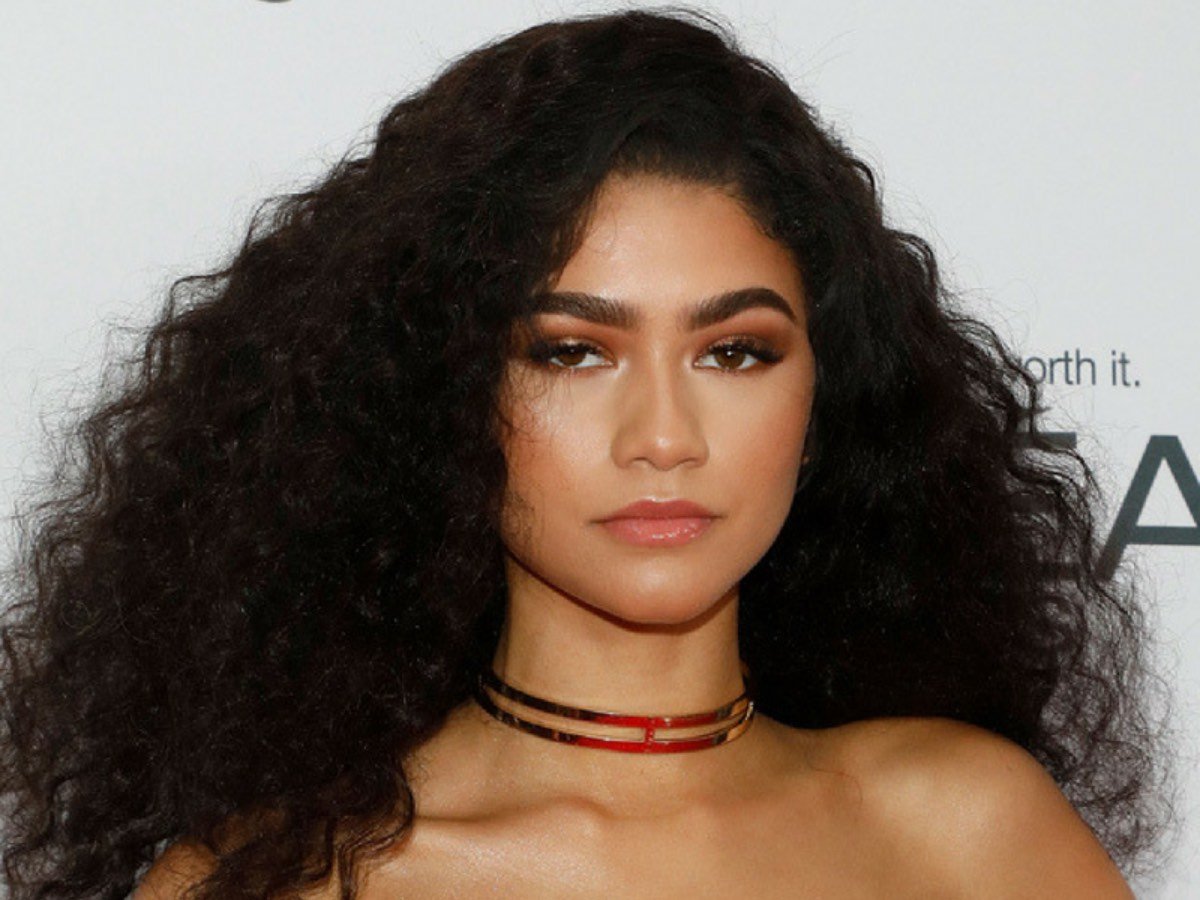 Zendaya has won awards for her performance as Rue Bennett on HBO’s Euphoria. She has mastered the personal struggles of a teenage addict, but can she eradicate vampires for the greater good?

Nearly four years ago, Twentieth Century Fox Television announced a developing reboot of Buffy the Vampire Slayer film or series that would cast an actress of color in the title role. Since the announcement, Sarah Michelle Gellar knows who she’d like to see wielding the stake.

In a new interview with Evan Ross Katz, who wrote Into Every Generation a Slayer Is Born: How Buffy Staked Our Hearts, the actor confessed that she’d love to see Zendaya as the lead in the new show. 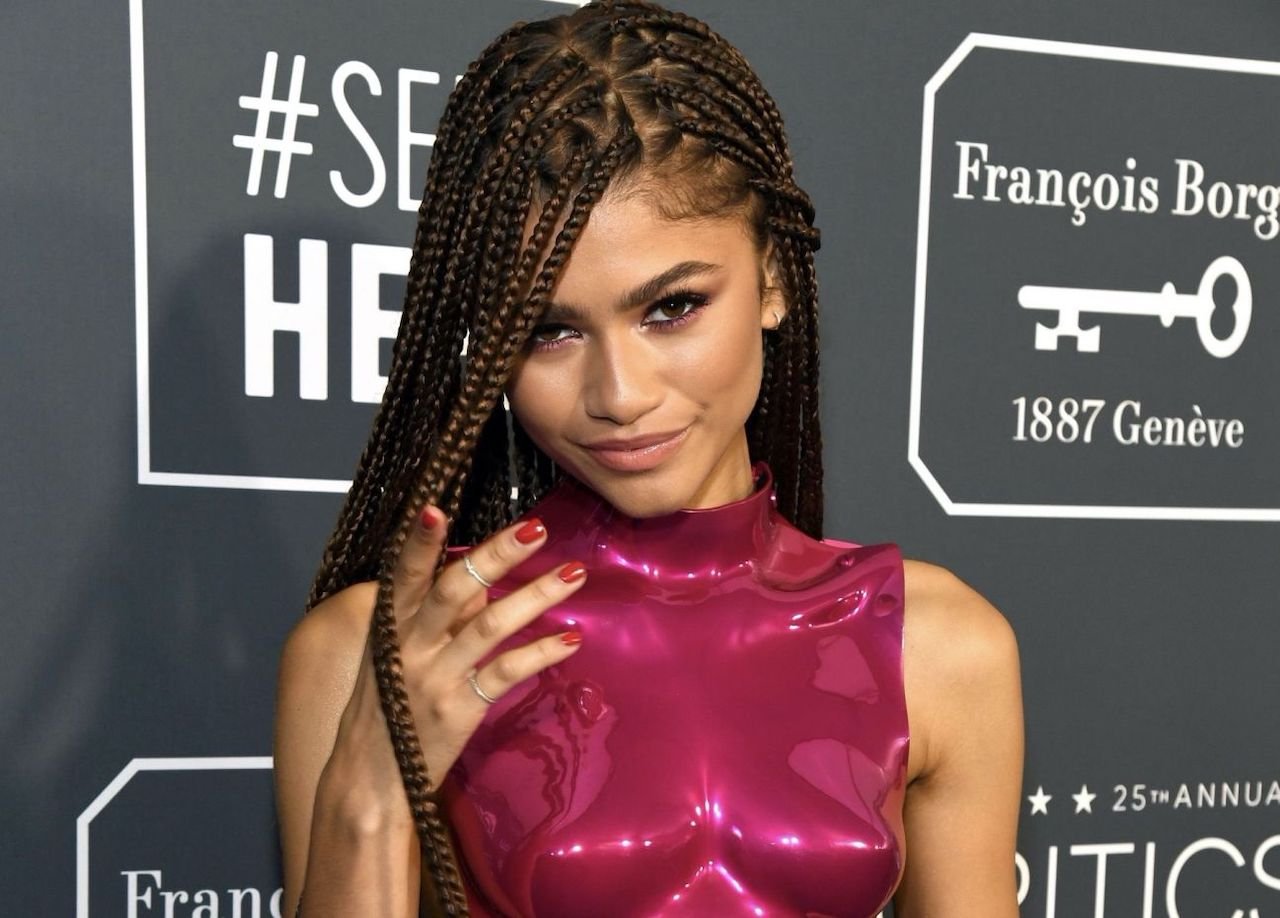 Season two of Euphoria came to an end last month after becoming HBO’s second-most-watched show since 2004. People speculate that Zendaya will be available to hop on board for the Buffy role. Fans are hoping Zendaya might switch over to the vampire/demon-killing dark side. 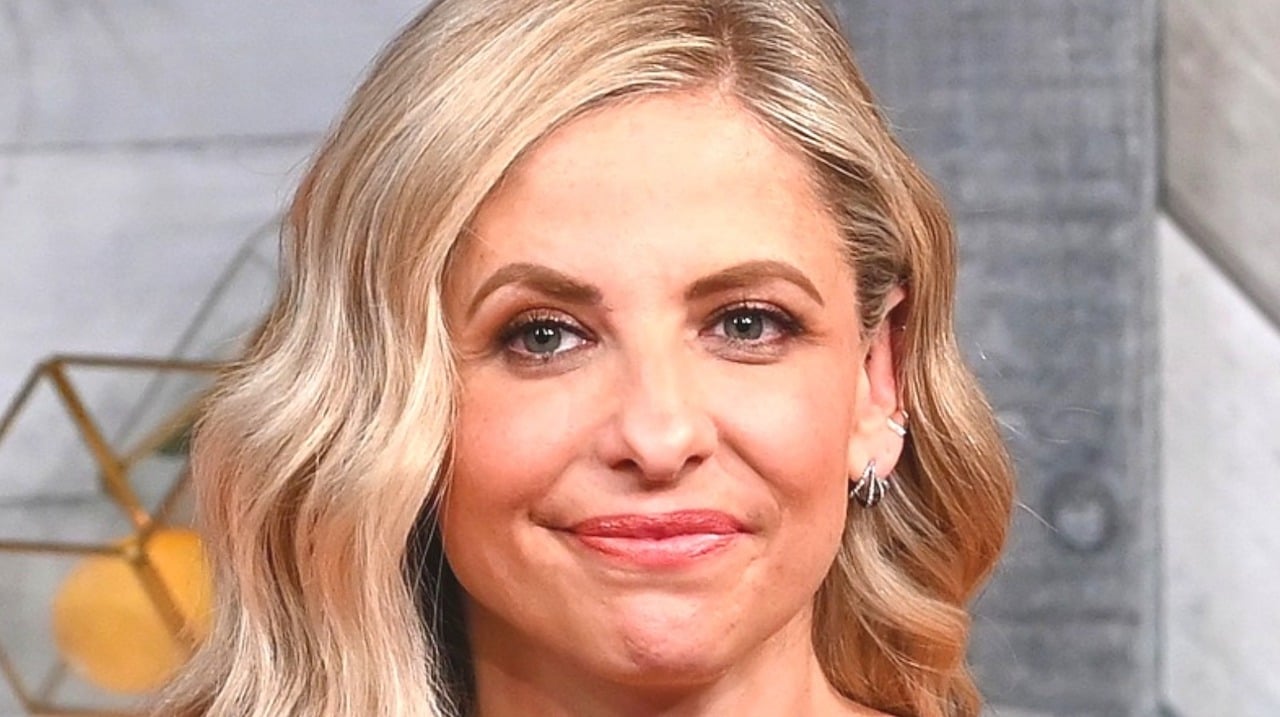 Sarah Michelle Gellar’s slaying days are behind her

Sarah Michelle Gellar has been vocal about her love for Buffy in the years since the show wrapped. Gellar has spoken about the prospect of a reboot in the past, saying she feels she’s too old to be involved in it.

Gellar argued that the monsters in the series “were a metaphor for the horrors of adolescence,” and that she’s “way too tired and cranky to put in that work again.” However, her former co-star, actor Anthony Head, expressed interest in being in the reboot as recently as 2020.

The actress shared a throwback image of herself on the Buffy set on Instagram, marking twenty-five years since the first episode aired.“25 years ago today I had the honor to introduce the world to my version of Buffy Anne Summers,” she wrote. 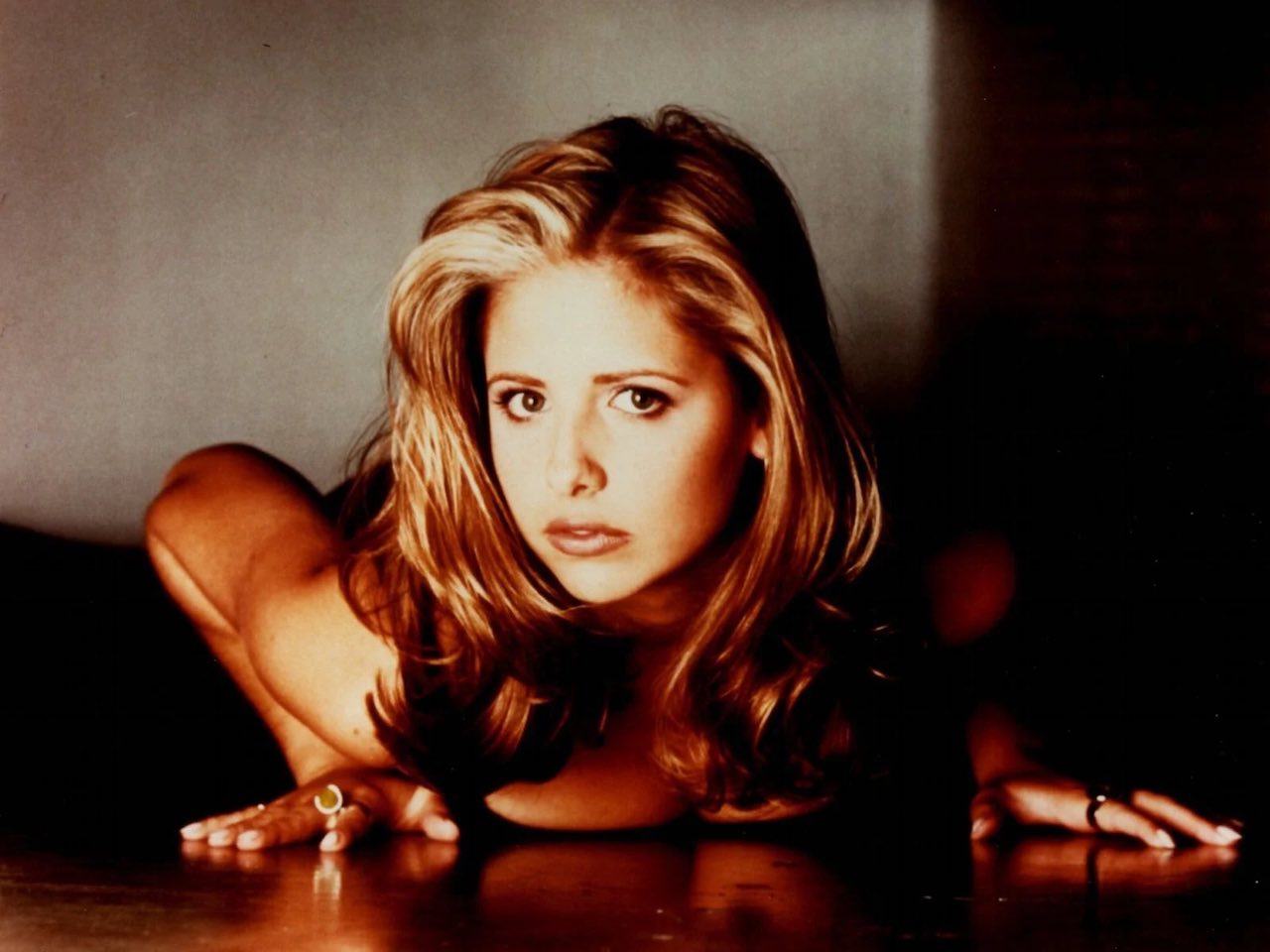 Series creator Joss Whedon continued the series in comic book form in 2007 with a canonical series that lasted until 2018, when the reboot was set in the present day. Buffy creator Joss Whedon has been accused of toxic and abusive behavior on the set of the original show, and it’s unsure if the remake will proceed.

“Into every generation a slayer is born . . . skilled to fight the vampires, demons, and the forces of darkness; to stop the spread of their evil and the swell of their number. She is the Slayer.”