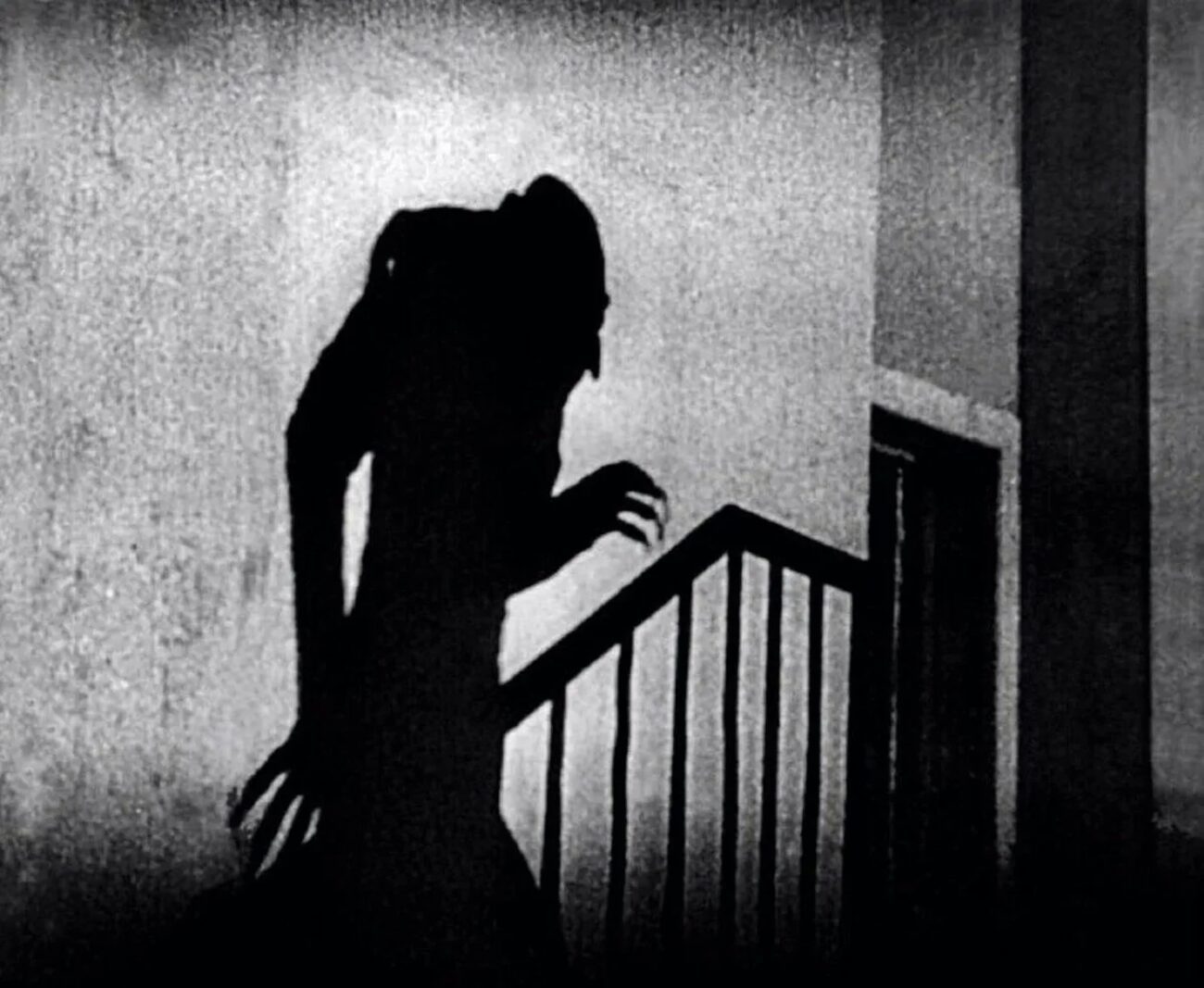 How do we define a “real vampire”? If you mean a hellish immortal creature, then no, a real vampire didn’t commit numerous dark crimes in 1970s Nuremberg. However, if you mean someone who murders to drink human blood and partakes in satanic rituals, then yes, the “Vampire of Nuremberg” was certainly all too real.

Before murdering two people in 1972, Kuno Hofmann had already partaken in a grisly and disturbing crime as he had a penchant for exhuming fresh graves. A vampire, satanist, and disturbed man with childhood trauma define the “Vampire of Nuremberg,” one of Germany’s unheard-of dark killers. 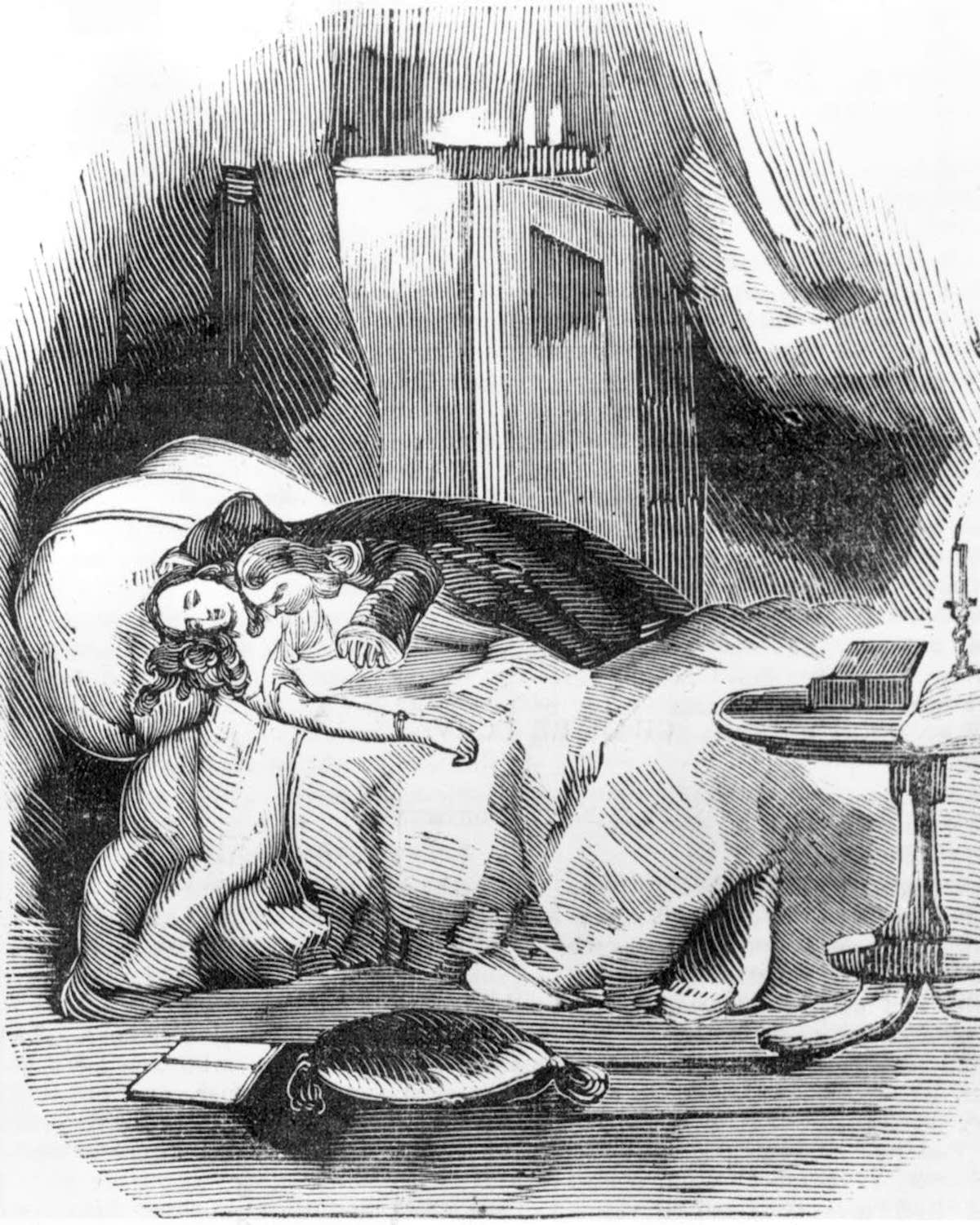 A violent upbringing and inexcusable crimes

Born in 1931, Kuno Hofmann suffered a traumatic childhood, beaten so severely by his alcoholic father that he lost the ability of both speech and hearing. Imprisoned for nine years on theft charges, he developed an obsession for self-improvement through the use of occult “sciences.”

After losing jobs in both farming and shoe-making, it was evident that Hofmann’s turn to the occult was in desperation of finding some sort of transformation. As a result, Hofmann began exhuming graves in the dead of night to drink their blood and even at times remove their heart.

Local authorities were horrified by the crime which seemed to be springing up at every nearby cemetery & mortuary. Even worse, the female bodies were said to have been sexually tampered with. 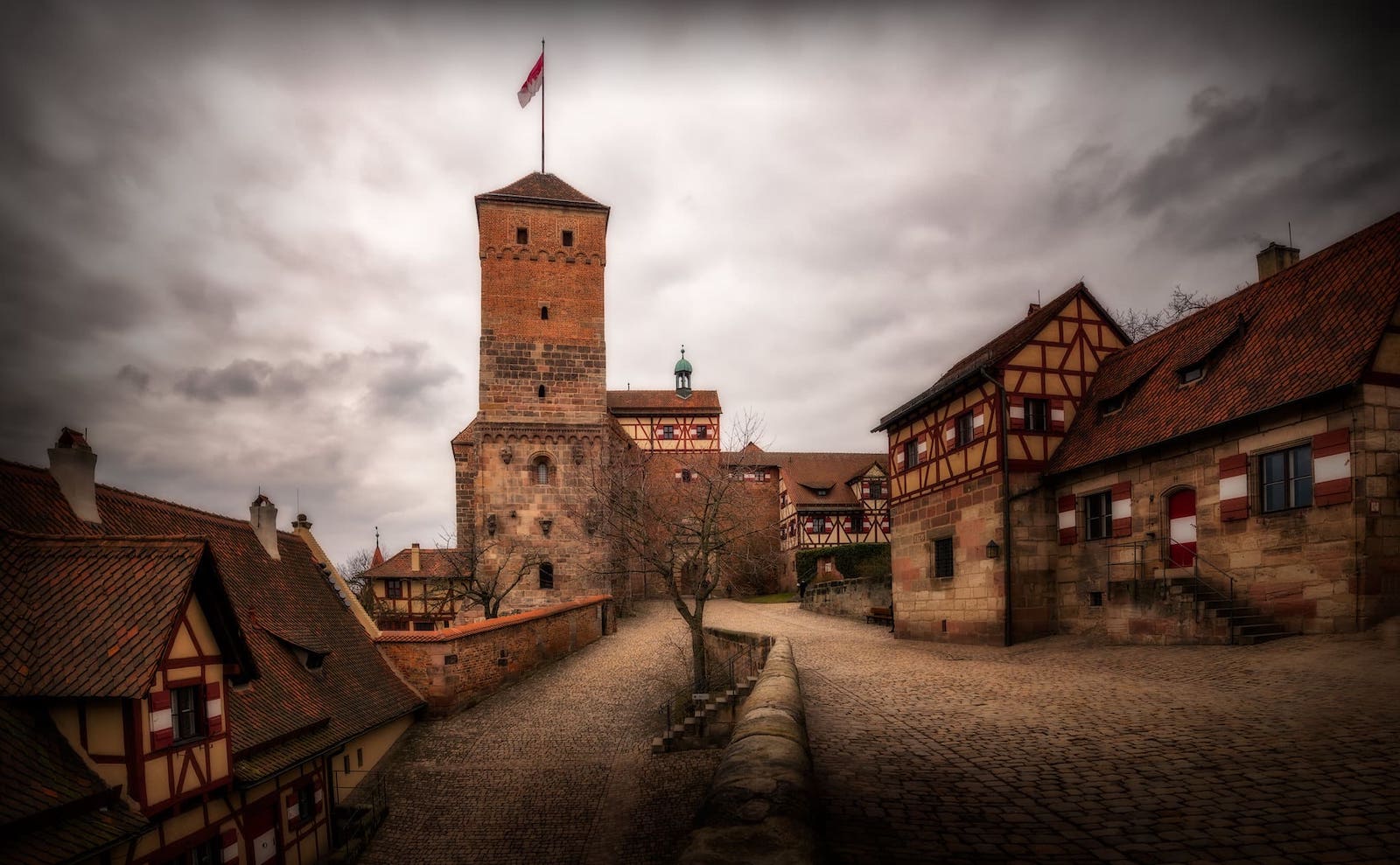 The police have records of at least thirty-five occasions between 1971 & 1972 when Hofmann trespassed into graveyards & mortuaries near his home in Nurenberg.  He made copies of the keys to the local cemetery where he stole among the tombstones, clearly seeking the freshest graves.

Kuno Hofmann selected his victims from obituaries in the newspapers and methodically made his way to a new corpse. He was reported to have stabbed into them with razor blades or a knife. Sometimes, he cut the head off, sometimes he drank the blood. 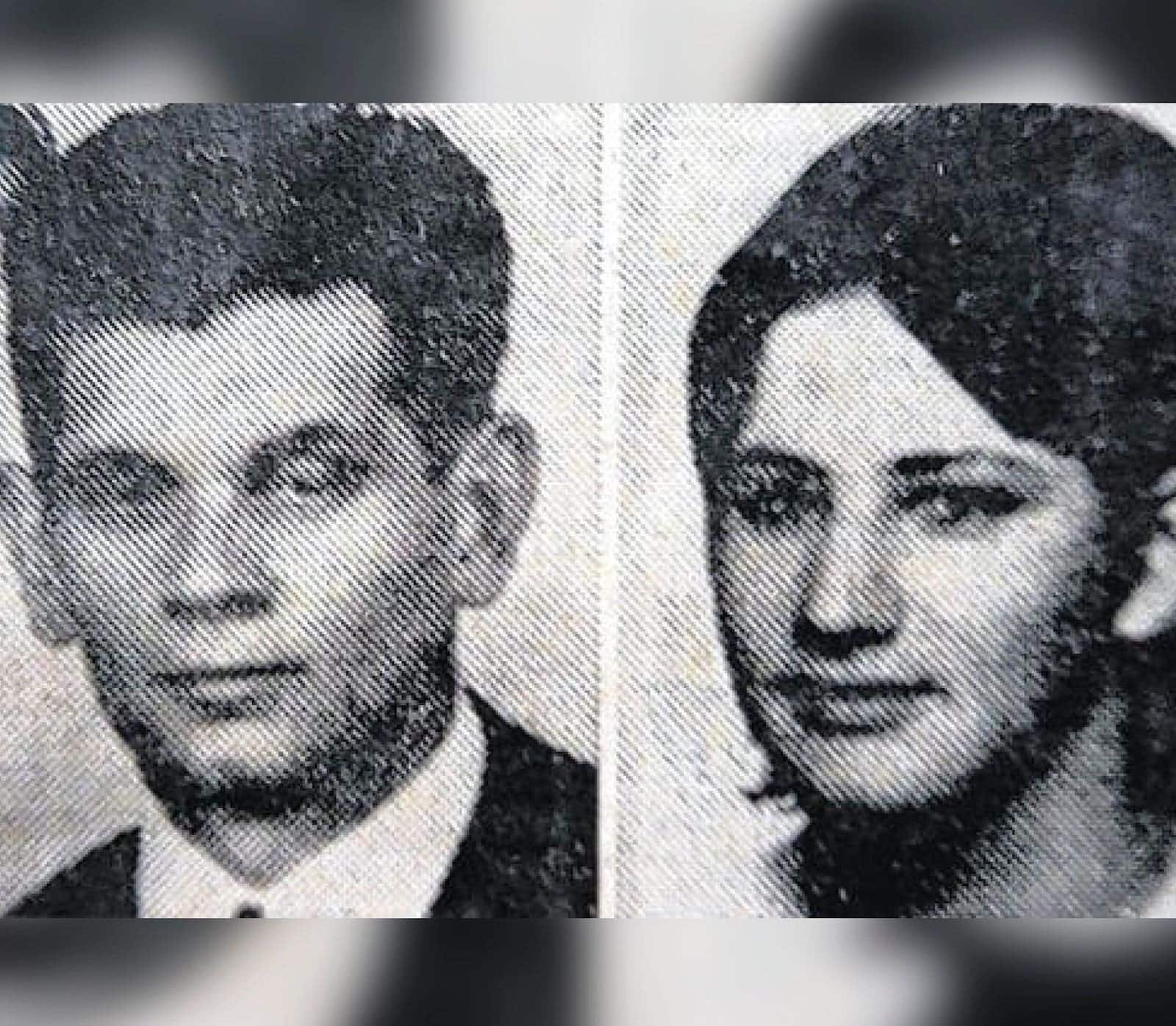 Decomposing cadavers were no longer enough

On May 6th, 1972, George Warmuth, a morgue assistant, was petrified to stumble upon Hofmann kissing a cadaver. Hofmann shot Warmuth and escaped, but Warmuth survived and swiftly provided a description to the police.

The next day, in the village of Lindelberg, Hofmann murdered Markus Adler and his fiancée, Ruth Lissy, in their car. After shooting them, he consumed their blood from the wounds and molested Lissy’s corpse.

Hofmann told authorities that it made him happy. He also added that the young and pretty girl had been much better than the women in the graveyards. From his prison cell, Hofmann explained matter of factly, that he did it to make himself “good looking and strong”. 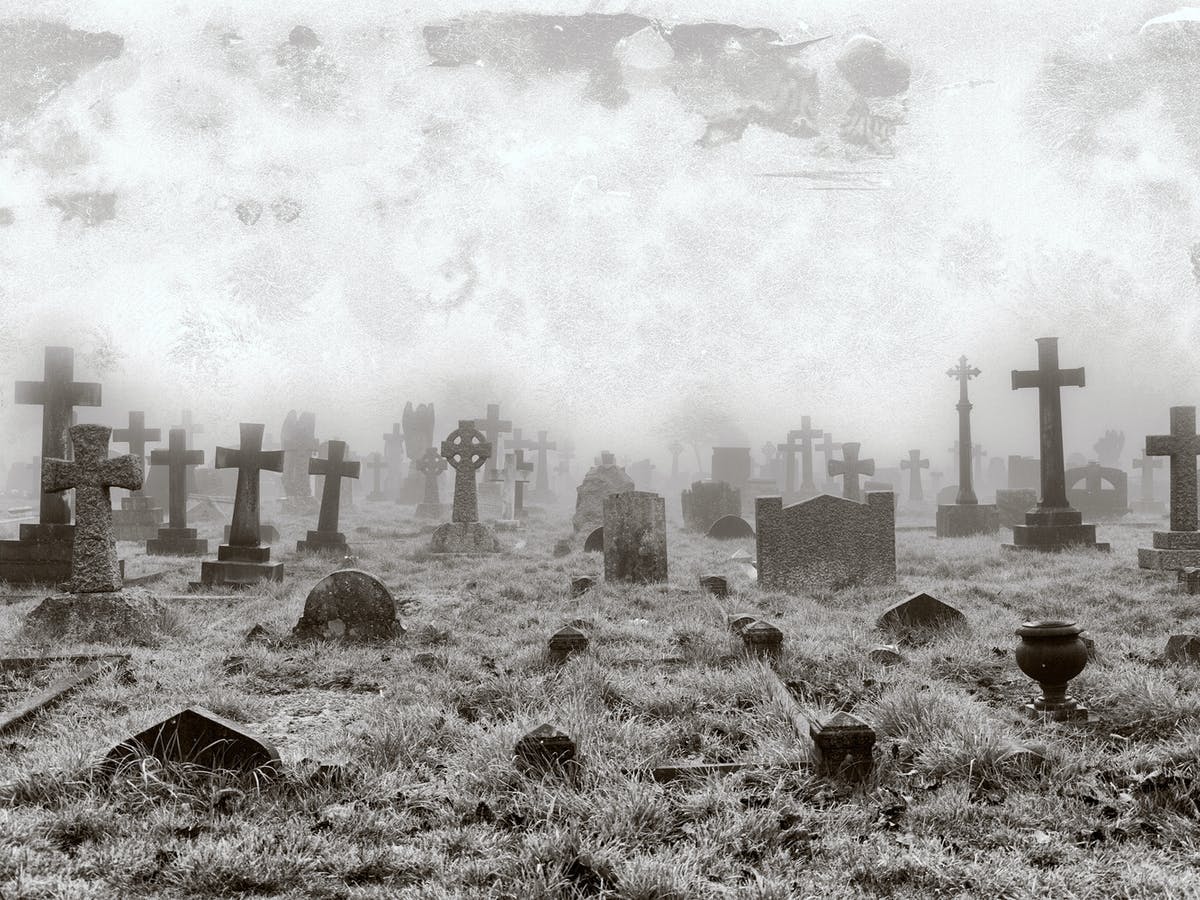 The “Vampire of Nuremberg”’s arrest and imprisonment

A witness, gamekeeper Werner Beranek, noticed Hofmann acting in a nervous demeanor near the crime scene. His leather hat and red moped also stood out to Beranek. Not far onward, he discovered the terrifying scene of the murdered couple. Unfortunately, Hofmann had already fled the scene, but Beranek immediately reached the police and on May 10th, Hofmann was captured.

In August 1974, Kuno Hofmann was put on trial for his unspeakably dark crime. As expected, the court questioned his sanity and if he was in true control of his actions. This decision would determine whether he would be confined to an institution or given a life imprisonment sentence. 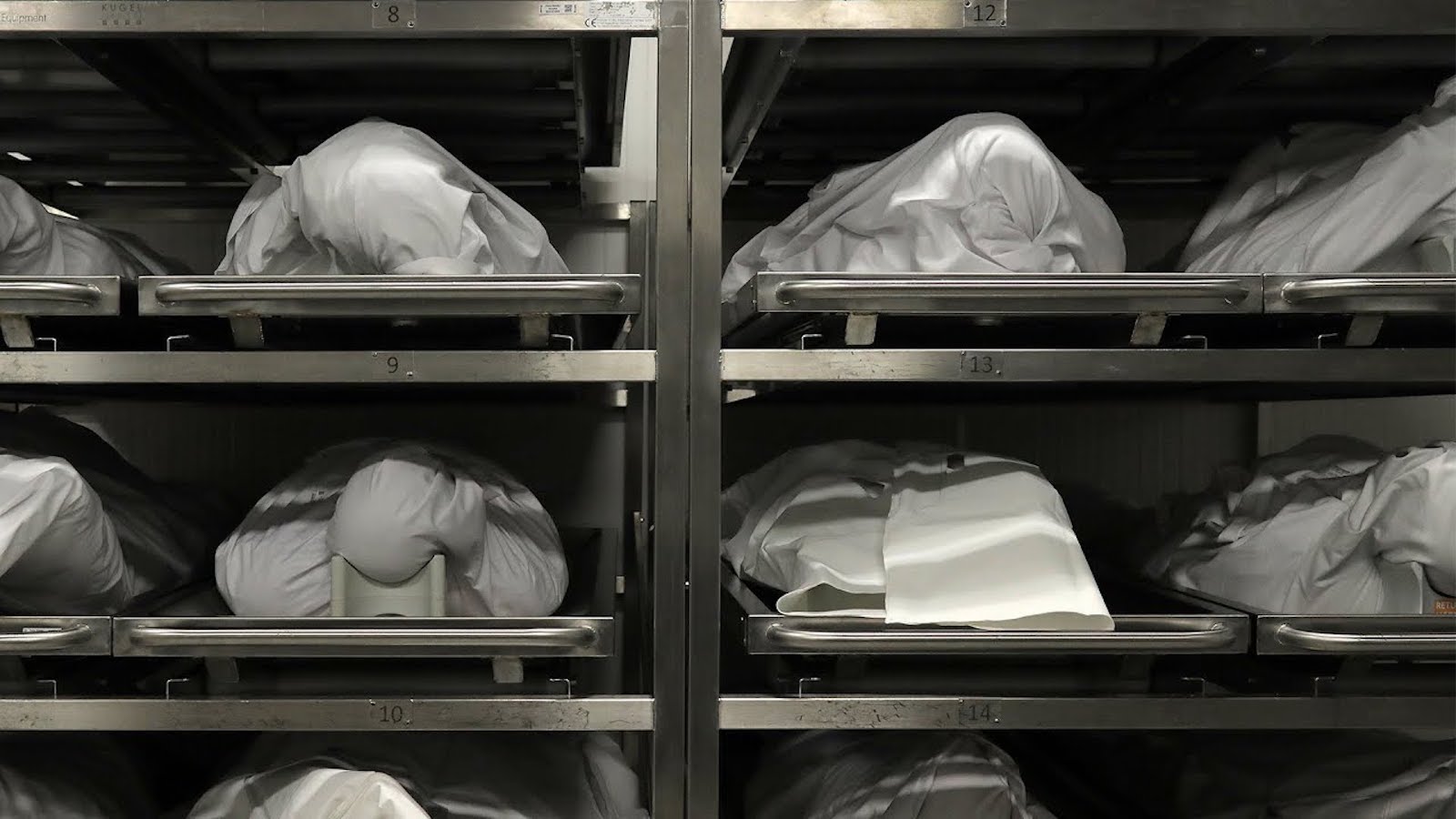 Using sign language, Hofmann attempted to reason that he was not a satanist but rather his extreme loneliness and alienation made him unable to experience a normal relationship with women. Thus, he committed his sickening acts.

Although the prisoner’s defense pleaded insanity, the court decided that Hofmann’s travels from town to town to commit his crimes and the murder of the couple were done while in full possession of his faculties.

Hofmann was convicted and sentenced to life in prison. His final request, while waiting for his transfer to a federal penitentiary, was for one last sip of virgin’s blood.

What do you think about the dark crimes of the “Vampire of Nuremberg”? What true crime tales will you never forget? Let us know in the comments below.