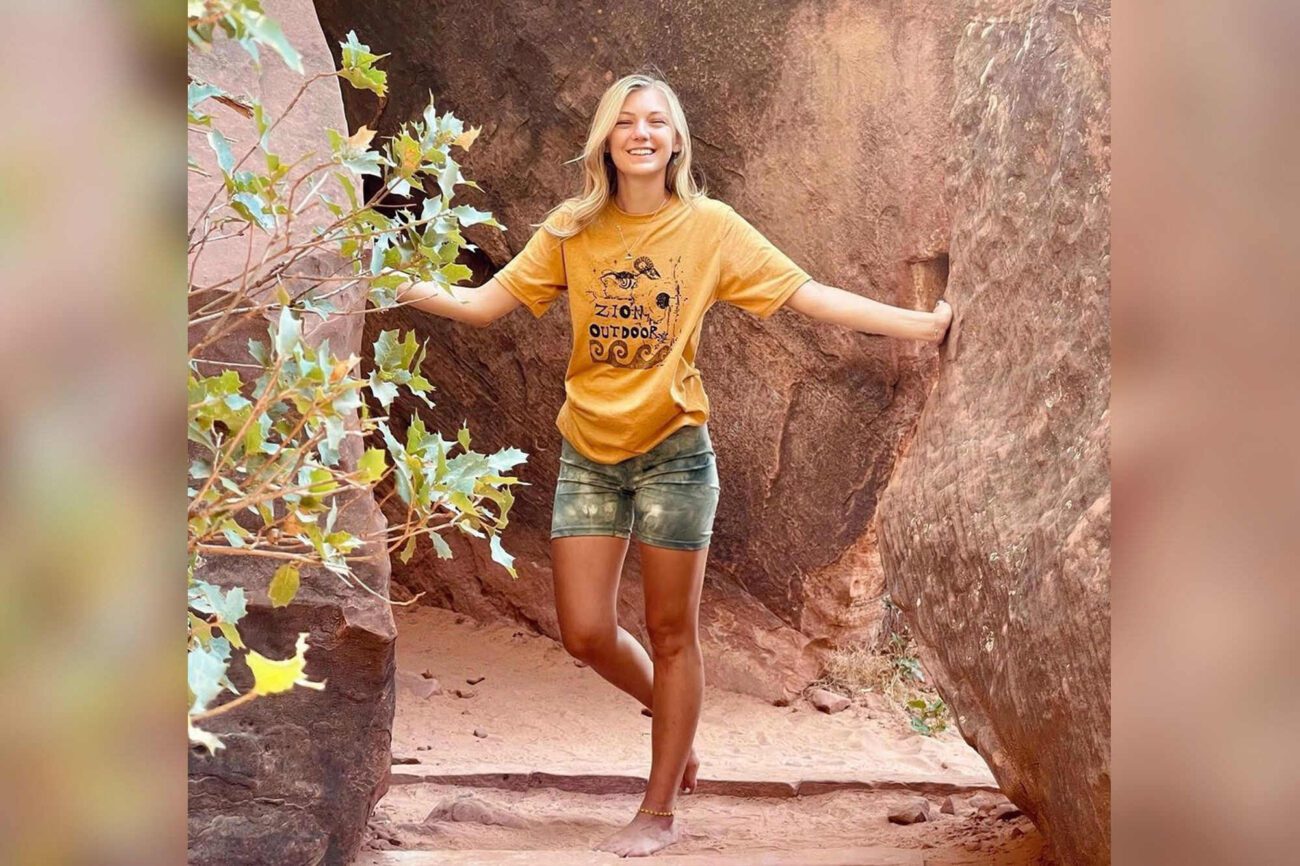 When twenty-two-year-old YouTuber Gabby Petito set out on a country-wide road trip in her van with her fiancé, Brian Laundrie, she was ready to share her travels on her social media platforms. She embraced the #VanLife trend that some younger YouTube and social media influencers are doing, but unfortunately, her four-month journey was cut short.

The couple started their road trip on July 2nd, 2021, in Blue Point, NY, but Laudrie returned home without Petito. Since then, law enforcement seized their 2012 Ford Transit van, and Laundrie immediately acquired a lawyer.

Family & friends are now wondering what happened to Gabby Petito and where she might be. This is what we know so far in the ongoing case.

According to their social media posts, including YouTube videos, Gabby Petito and Brian Laundrie traveled from Florida to Kansas to Colorado and then Utah. They stopped at various national parks & attractions.

On August 12th, 2021, police encountered an “altercation of some sort” in Moab City, UT. Police stated the couple got into a physical fight but didn’t wish to press charges against each other.

That night, they were separated from each other. After evaluating the circumstances, an officer named Daniel Robbins wrote in the report, “I do not believe the situation escalated to the level of a domestic assault as much as that of a mental health crisis. 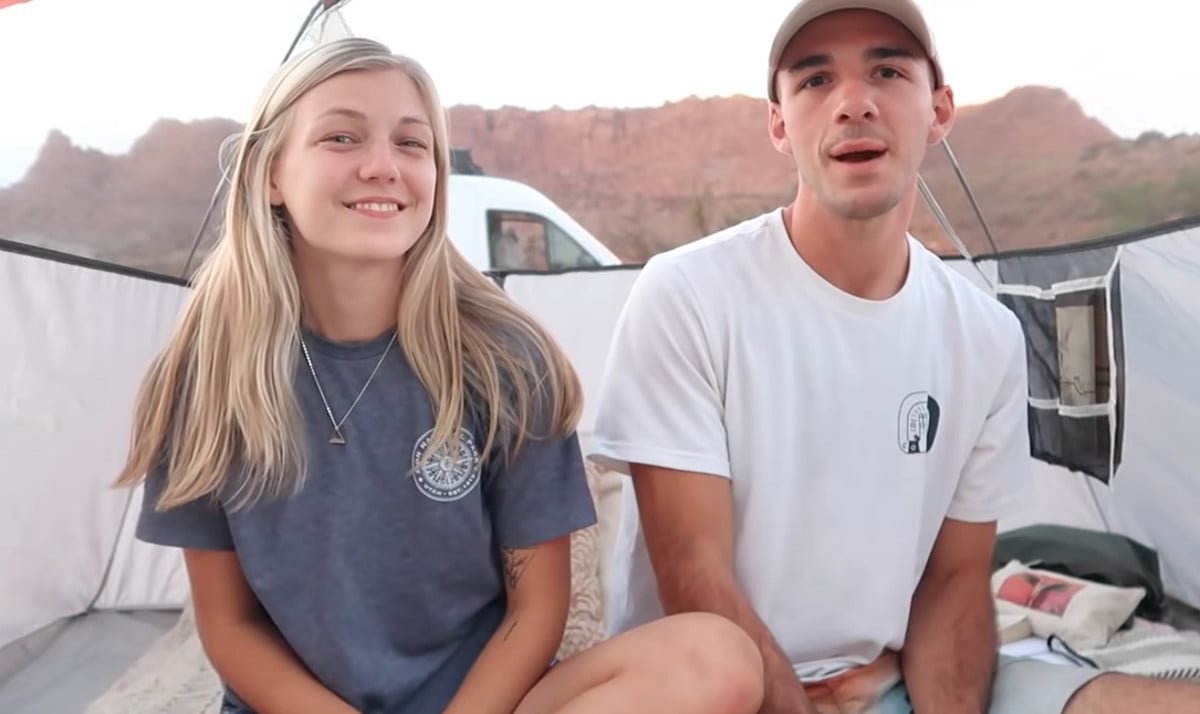 Jim mentioned, “She would go off the grid . . . doing her van life stuff, exploring these different areas. So it wasn’t uncommon for her to go off for a few days at a time, but she’d always make her way back to someplace where she could get on to a Wi-Fi connection, upload to her Instagram, make phone calls, FaceTime.” 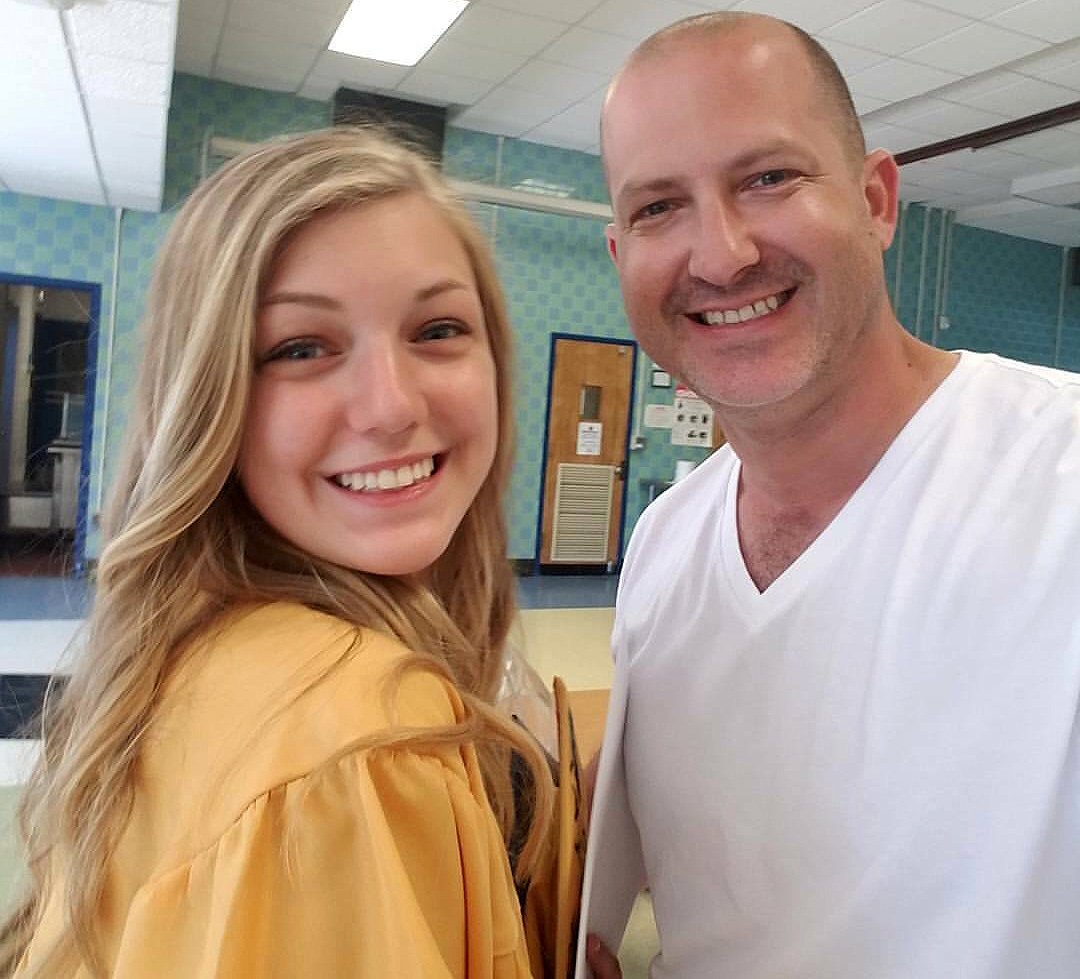 Gabby Petito’s mother stated her last conversation with her daughter was on August 30th, 2021. By September 1st, 2021, Brian Laundrie allegedly returned to his home in North Port, Florida, which he shared with his parents and Petito.

Laundrie had driven the van they took back home, but Petito was nowhere to be found. The Suffolk County Police department has put out a statement saying Gabby Petito’s mother, Nicole Schmidt reported her daughter missing on September 11th, 2021. 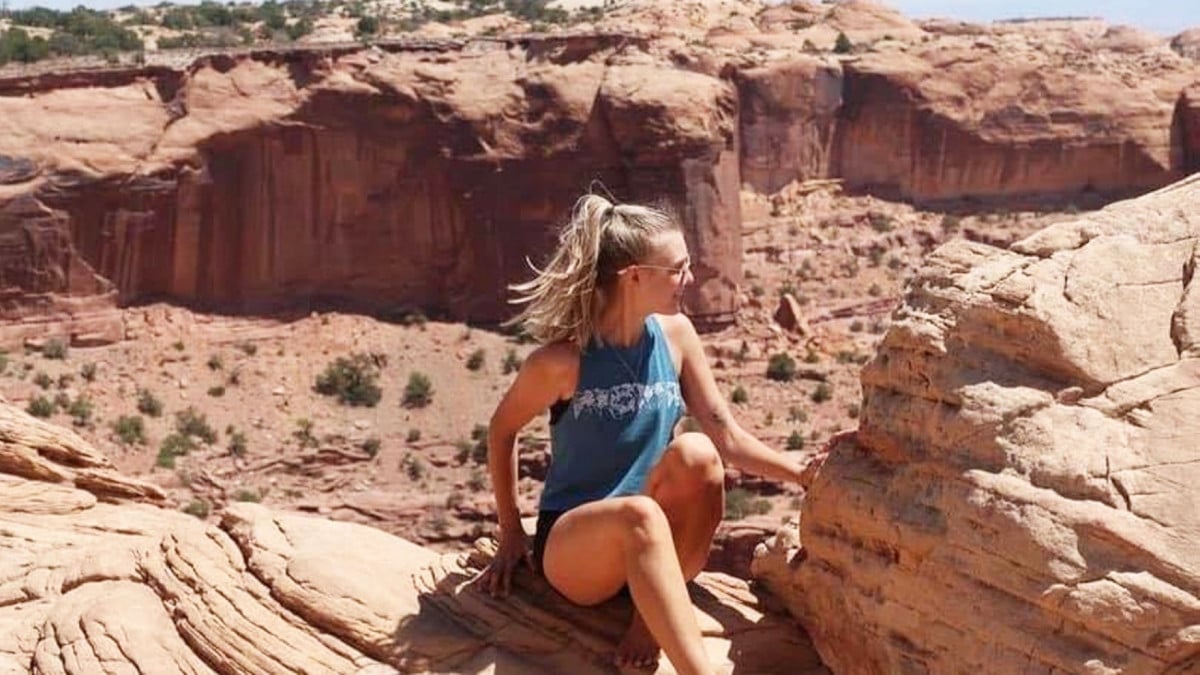 Petito’s parents looked for answers at the Laundrie household, but when they arrived, the Laundries allegedly handed them their lawyer’s number.

By September 15th, 2021, Laundrie was officially named a person of interest in Petito’s disappearance. Laundrie has not allowed himself to be interviewed by investigators and has not provided any information whatsoever about YouTuber Gabby Petito. 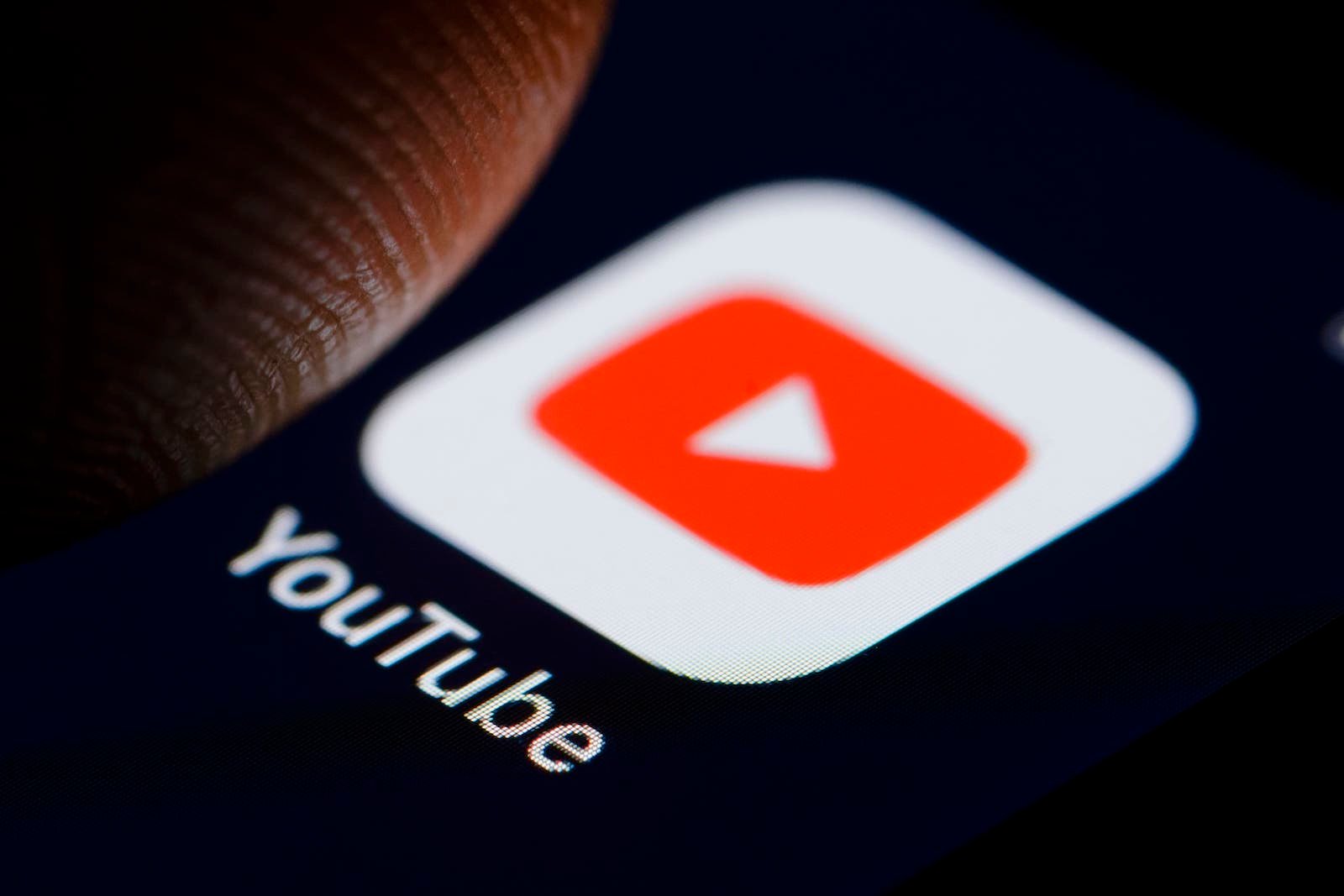 While Gabby Petitio’s friends & family wait on more answers concerning her disappearance, they’ve set up a GoFundMe page to assist with search funds for Petitio. So far, they’ve been able to raise over $35,000 for the cause.

During Petitio’s frequent travels, she’s journal her travels via YouTube, her Instagram page, which has amassed over 61,000 followers, and TikTok under the name “nomadicstatik.” 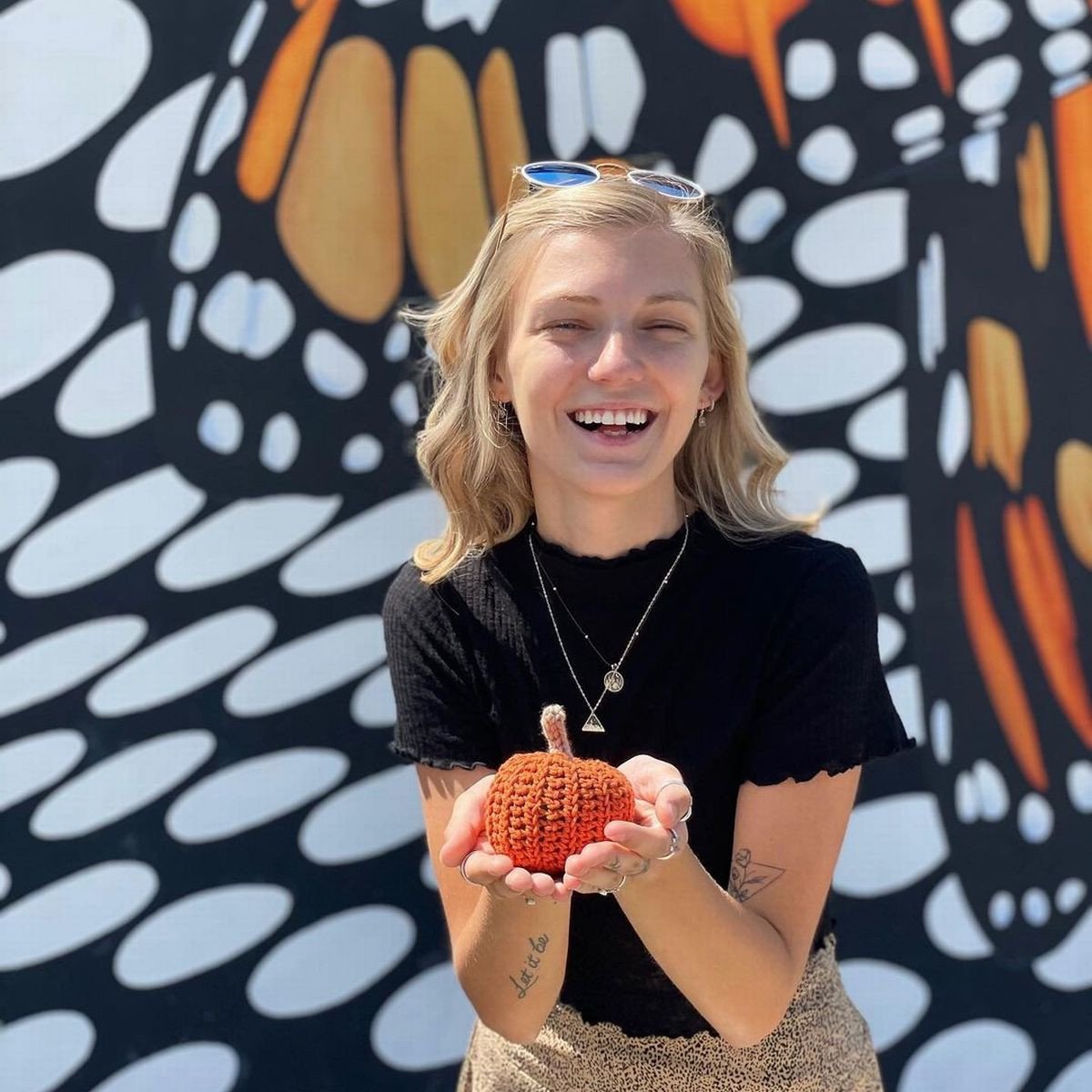 Before launching her YouTube career, Gabby Petito grew up in Blue Point, located on Long Island’s southern half in NY. She graduated from Bayport-Blue Point High School in 2017 and was able to travel around the world. According to her social media platforms, she traveled to the Bahamas in 2012 and Costa Rica in 2016.

In 2019, she began dating suspect Brian Laundrie and together, they started traveling the country. In 2020, Petito & Laundrie moved in together, and by July 2020, they were engaged. By July 2021, the pair started posting about their #VanLife travels up until Petito’s disappearance. 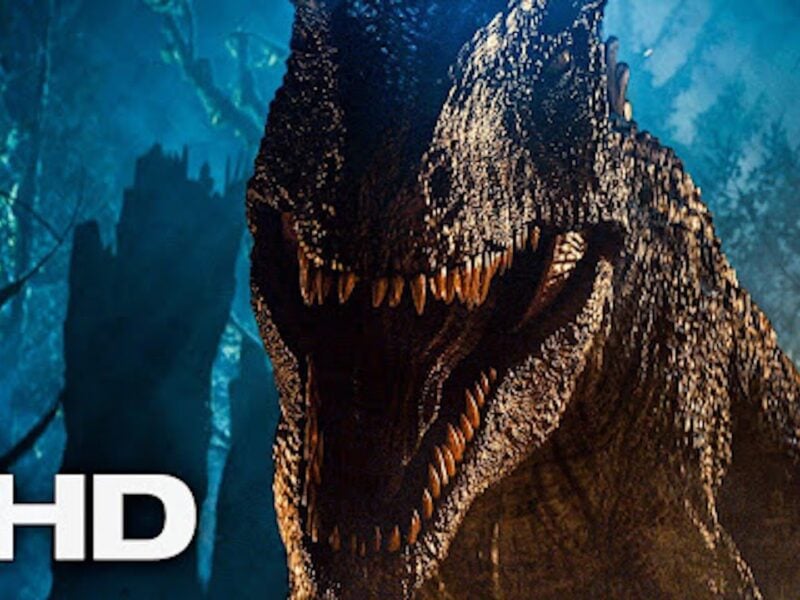 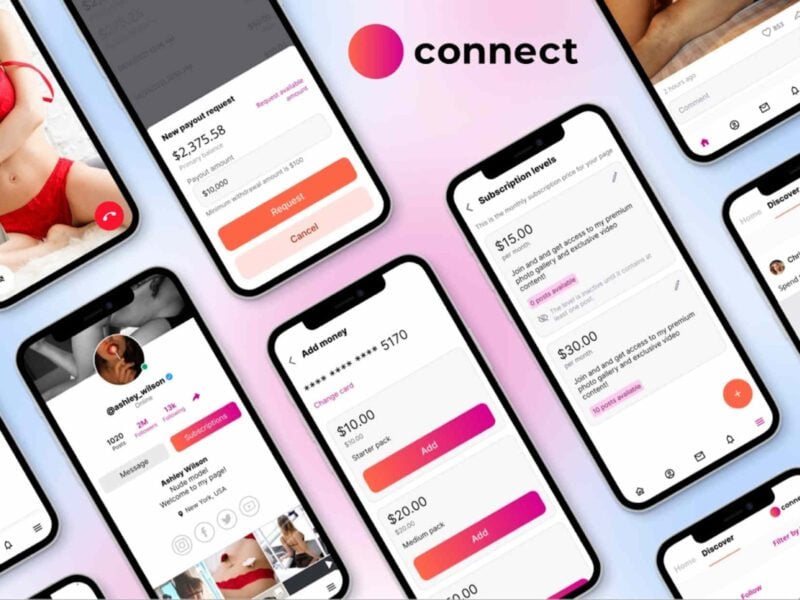