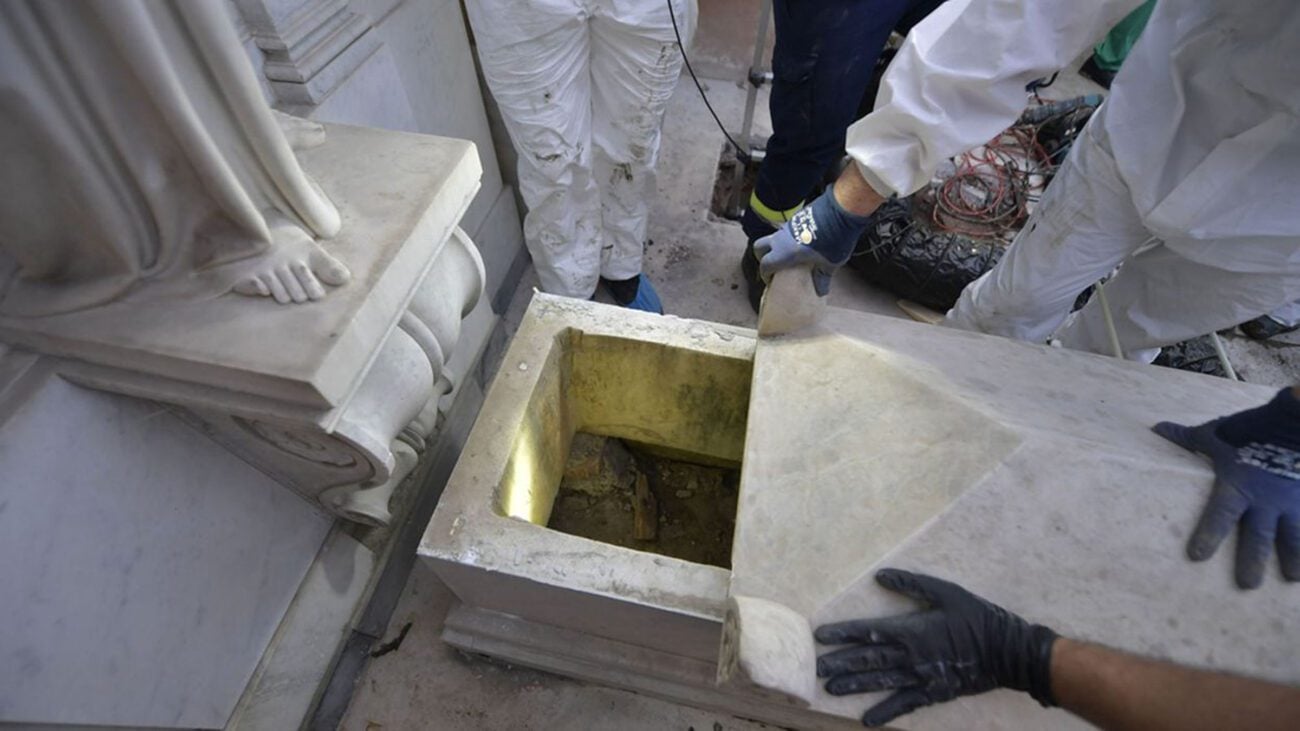 America’s love of true crime likely comes from the desire to see guilty parties brought to justice. However, not every case wraps up so neatly.

When people go missing without a trace, a significant burden is left with their families & loved ones. They must live everyday without closure, fearing for the safety of the missing. Some missing people could be victims of a horrific crime or accident while others may have attempted to leave their old lives behind. 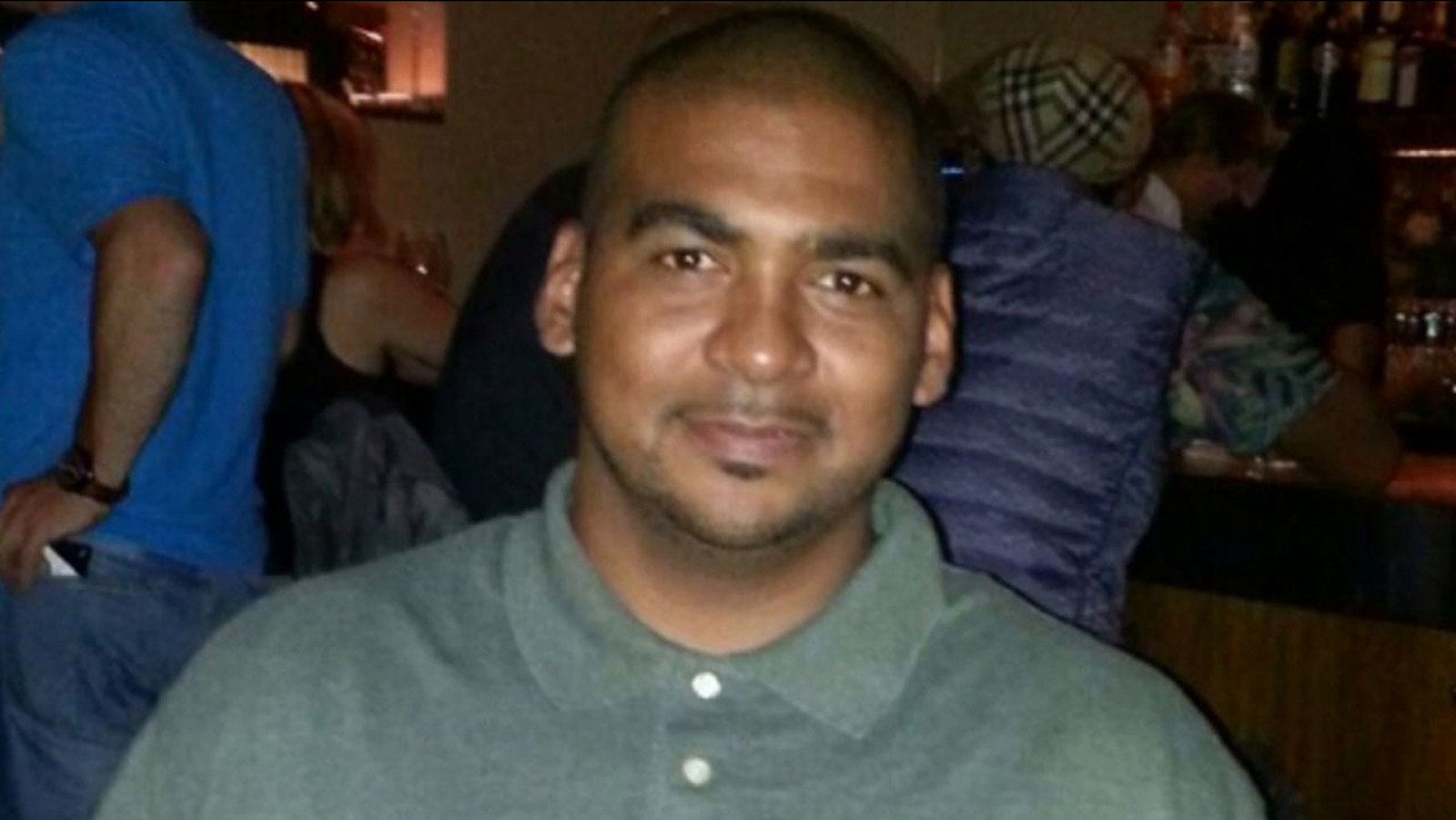 Rico Harris was a former basketball player who went missing in 2014. Listed at six-feet-nine-inches, Harris was a high school basketball standout in Southern California. Harris’ father was sometimes violent & abusive toward his wife & children. His mother, Margaret, left her husband when Rico was fifteen.

Harris was dominant on the basketball court. He was recognized as one of the best high school players in the Western United States alongside Chauncey Billups, Paul Pierce, and Jason Terry. Harris, who was shy & withdrawn off the basketball court, struggled with academics. Though he managed decent grades, his SAT scores forced UCLA to withdraw a scholarship offer.

Harris went to Arizona State, but he continued to struggle academically & socially. After his college eligibility expired, Harris joined the Harlem Globetrotters where he was able to showcase his flashy basketball skills. Unfortunately, following a dispute in South Los Angeles, someone hit Harris in the head with a baseball bat. Harris survived the attack, but struggled with headaches & loss of balance as a result of the head injury.

Harris turned to drugs & alcohol after his playing career ended, however, he eventually entered into a rehabilitation program. He got a job as a security guard and began dating a woman from Seattle, with plans to move in together. Harris left California, en route to Seattle, when he stopped just north of Sacramento. He turned his phone off and was never seen or heard from again.

Investigators found no evidence of foul play in Harris’ car. His phone & belongings were found along the side of the road nearby. Some believe that he may have hitchhiked away, however, there have been no reported sightings of the six-foot-tall, 300 pound man since. 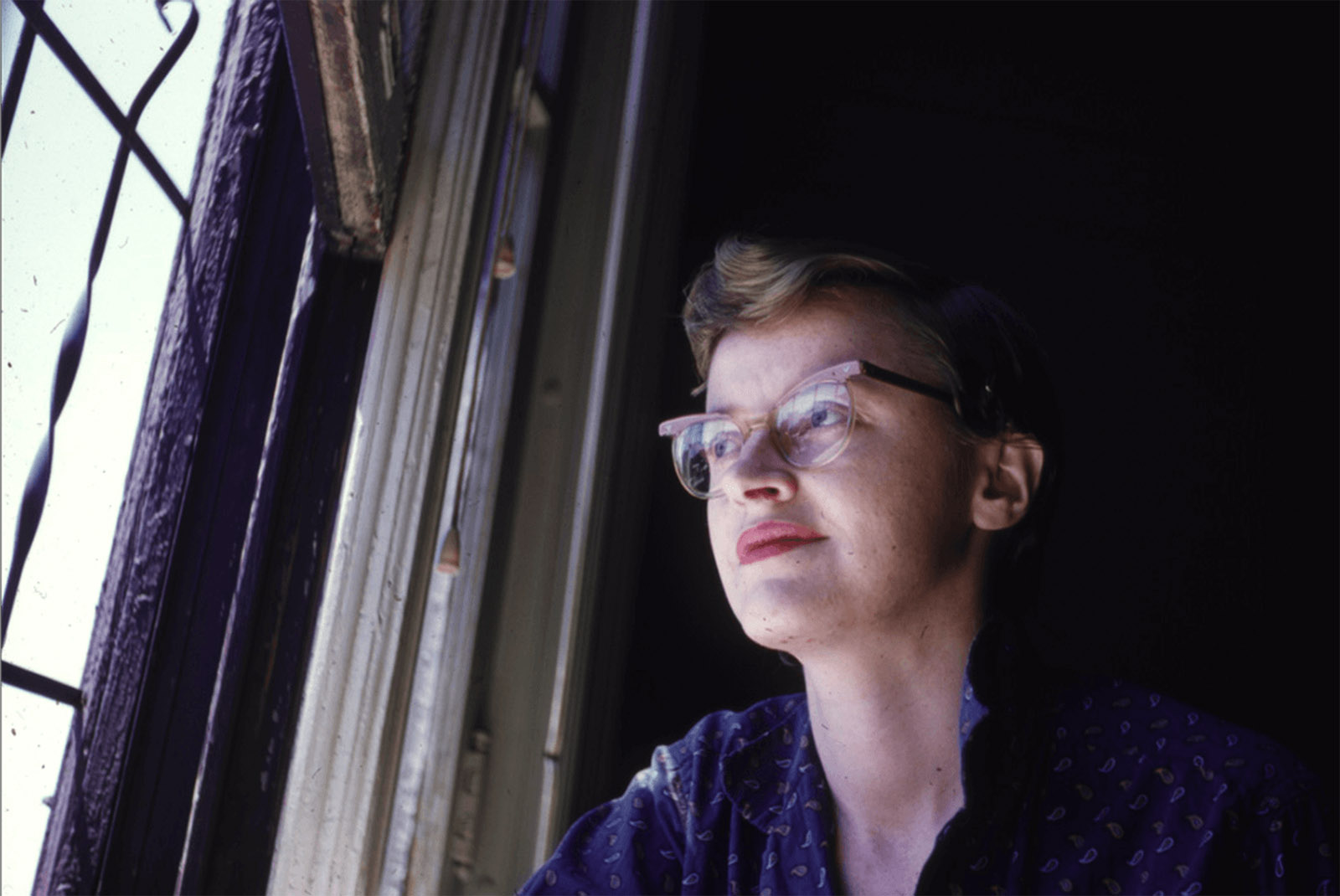 Elizabeth Eaton Converse, more popularly known by her stage name Connie Converse, was a singer-songwriter who lived in New York City in the 1950s. She was raised in a strict Baptist household in Concord, New Hampshire. She was valedictorian of her high school and attended Mount Holyoke College in Massachusetts for two years before dropping out and moving to New York City.

Converse lived in Greenwich Village, where she began writing music and performing in public. It is said that she drank & smoked heavily. She performed on CBS’s The Morning Show in 1954. After being frustrated by failing to sell her music in New York, Converse moved to Ann Arbor, Michigan, where she took a job as a secretary.

In 1973, Converse was told that she needed a hysterectomy. Despondent, Converse wrote a series of letters to family & friends, packed up her Volkswagen Beetle, and was never seen again. Some suspect she took her own life, while others believe she simply wanted to leave her old life behind. Her family looked for her for years before finally deciding to respect her decision to disappear. 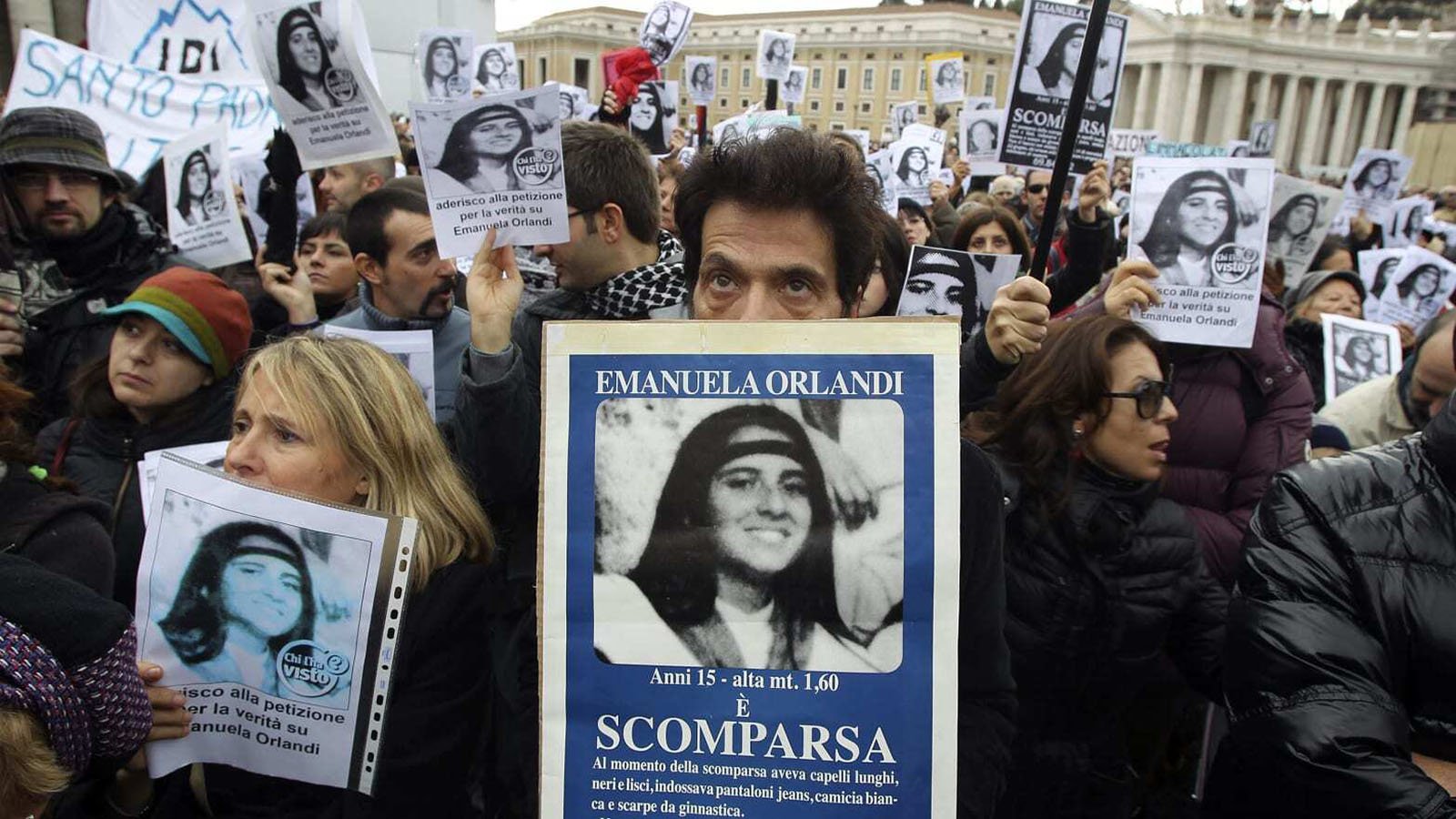 Emanuela Orlandi was a young girl who lived in Vatican City. Her father worked in a bank inside the holy city. On June 22, 1983, Orlandi took a bus to a music school at which she took flute lessons. After she left home that day, the fifteen-year-old was never seen again.

What makes the disappearance of Orlandi so baffling is that a group of terrorists claimed to have taken the girl. Members of a Turkish neo-fascist group known as the Grey Wolves claimed they had taken Orlandi as a prisoner and demanded the release of a man who shot Pope John Paul II in 1981. Investigators claimed to have never received substantial proof of the group’s claims.

Other people believe that Orlandi’s disappearance was related to organized crime. Some people believe the girl was a victim of a sex ring ran by the Vatican. Though a set of unidentified remains in a bag were discovered near the Vatican, they have never been officially identified as belonging to Orlandi.

What do you think of these unsettling cases of people who disappeared? Let us know in the comments below. 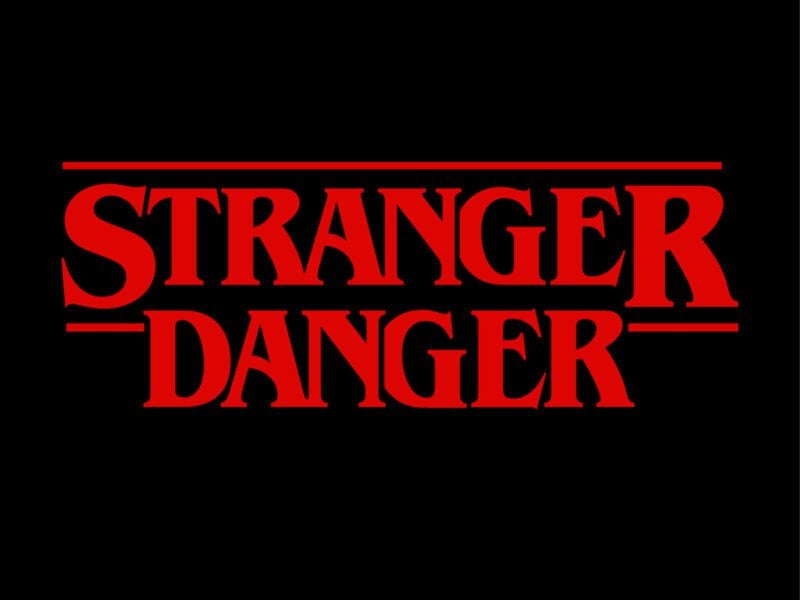 Learn about the most baffling unsolved missing people cases