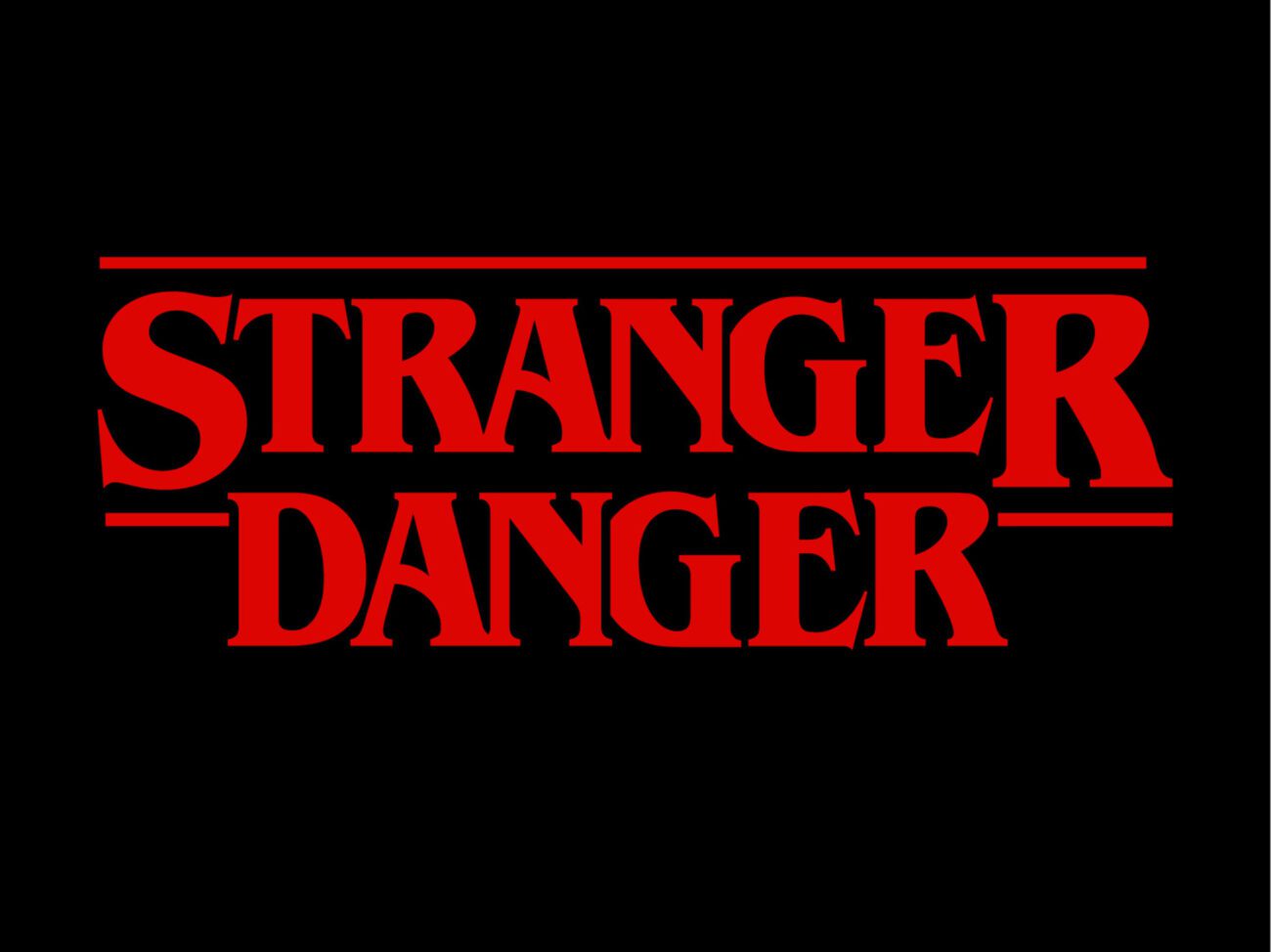 Learn about the most baffling unsolved missing people cases

Imagine having the responsibility of searching for other people’s lost loved ones. It must be quite an interesting line of work, but stressful too right? There are many circumstances that could result in someone, anyone coming up missing. Some cases are solved, others are not. And you even have cases that weren’t solved until they were decades old.

We don’t even want to know what it feels like to be the loved ones of missing people. But they’re informative stories on what to watch out for. You could even help with the investigation by seeing what these missing people look like because you’ll never know when and if you’ll run into them. It’s amazing to think we could potentially save people’s lives by watching and reading true crime stories.

Have you ever heard about the teenager who vanished from the Vatican? People disappearing from cruise ships? We’ve found some of history’s most alarming, unsolved cases of missing people. They’ll come with a broad range of shadowy entities and may even include some of the world’s most powerful people. We ask that you read with their loved ones in mind. 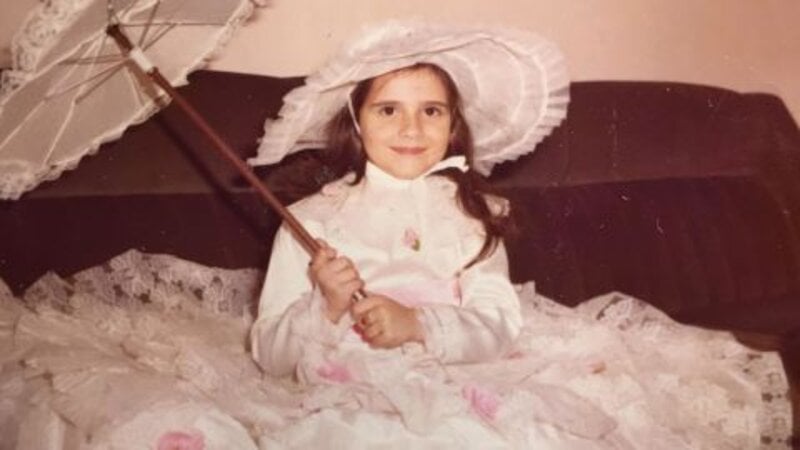 One hot summer evening of June 1983, fifteen year old Emanuela Orlandi vanished from the sacred Vatican City in central Rome after attending her regular music lesson. She was the daughter of a well-known Vatican employee. Emanuela was known for enjoying the religious center’s blissful gardens. And it wasn’t uncommon for her to run into Pope John Paul II.

Their city was referred to as more of a village housing a close-knit community of around six families. Emanuela specifically disappeared on June 22, but there have been decades of complex conspiracy theories surrounding this missing person case. These theories ranged from the Italian mafia’s involvement, Vatican Satanists, sex trafficking, even human sacrifice. 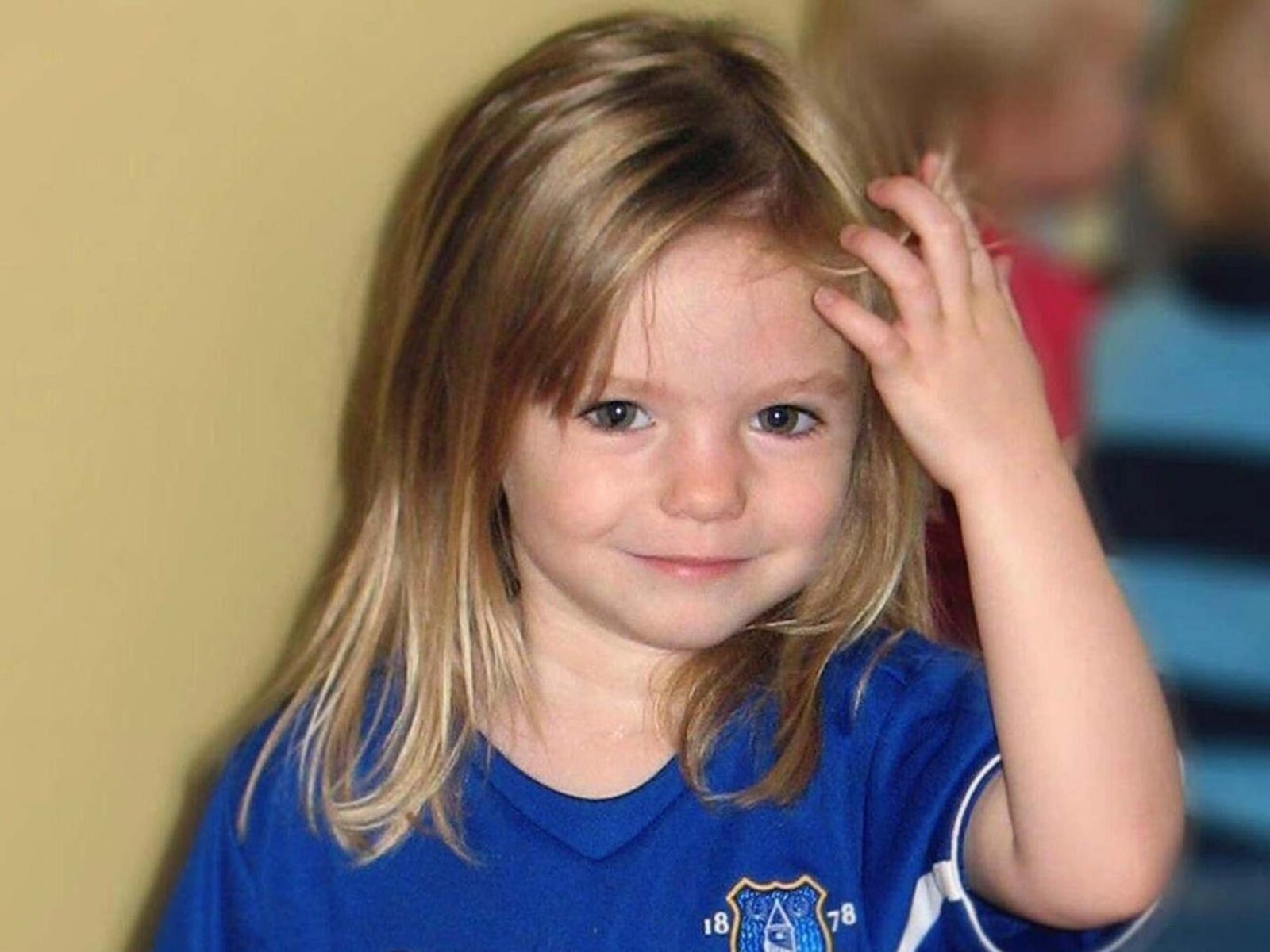 The case of Madeleine McCann has been called, “The most heavily reported missing person case in modern history”. Madeleine became one of the missing people on May 3rd, 2007. Needless to say, her case is still baffling to investigators. The British McCann family was on vacation in Portugal when their three year old daughter was kidnapped.

Kate and Gerry had put Madeleine and her two siblings to bed in their rental apartment at the resort which was situated on the ground floor. Then the couple went to dinner with friends at the nearby tapas restaurant. But when they returned two hours later, their oldest child was gone.

The McCanns now remember Madeleine asking them the morning before she disappeared, “Why didn’t you come when my brother and I cried last night?” The couple believes an uninvited guest was in their apartment that night. 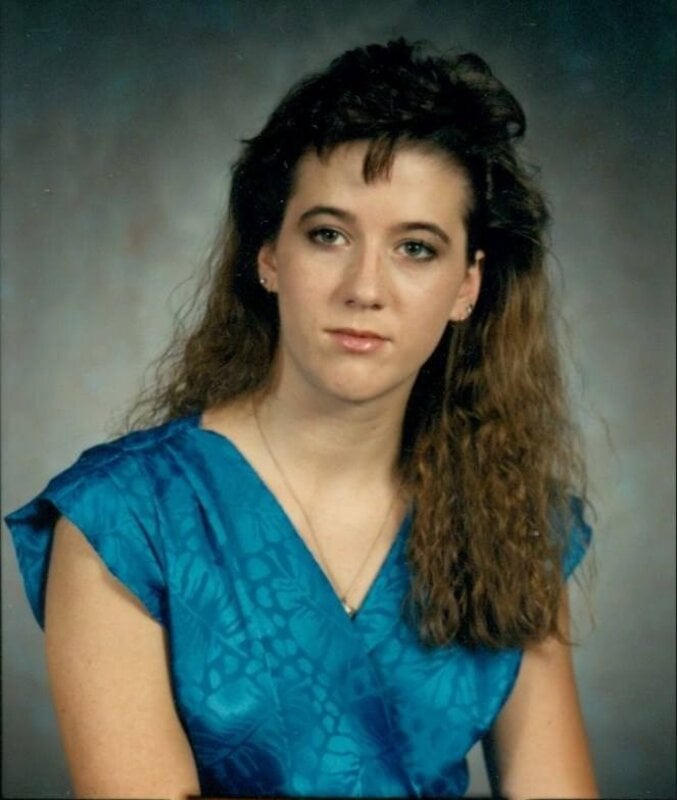 On September 20th, 1988, Tara Calico left her home in Valencia County, New Mexico, going on a routine bike ride. She was nineteen years old and the September morning was the last time her loved ones saw her.

Interestingly, when Tara was leaving out the door the morning of her disappearance, she jokingly told her mother Patty Doel that she’d better come find her if she didn’t get back home by noon. She had a tennis date with her boyfriend scheduled for 12:30 p.m. She told her mother she was definitely going to be back by then.

But noon came and passed in its usual way, and Tara still hadn’t come back yet. Her mother drove her daughter’s normal bike route, looking for Tara. But Patty’s daughter was nowhere to be found so police were contacted. Authorities looked deeply into her home life, looking for abuse perhaps but all they found were two distressed parents who loved their daughter. 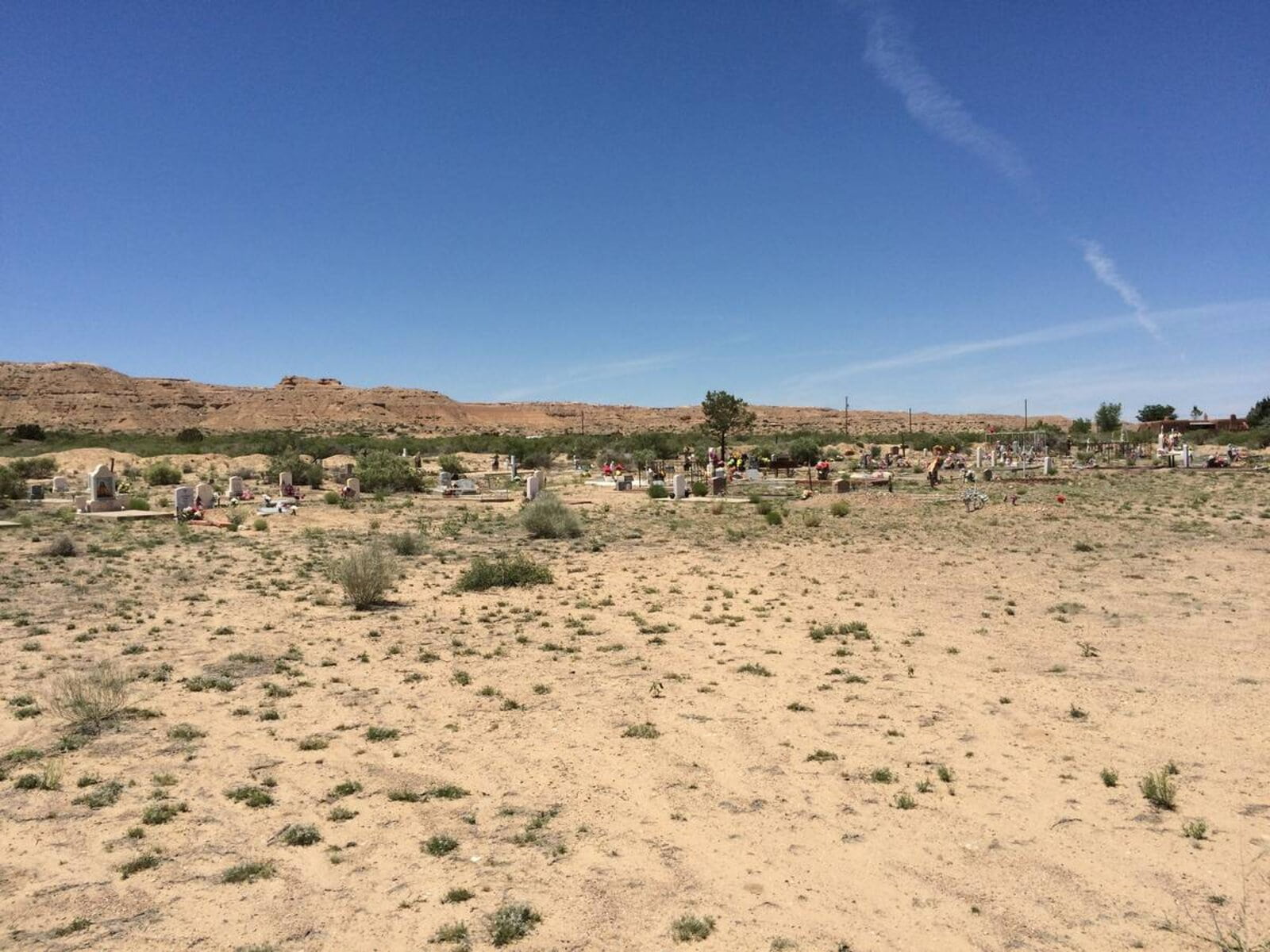 “There was just so much she wanted to fit into a day. She was like a little machine. It was amazing.” Said her father.