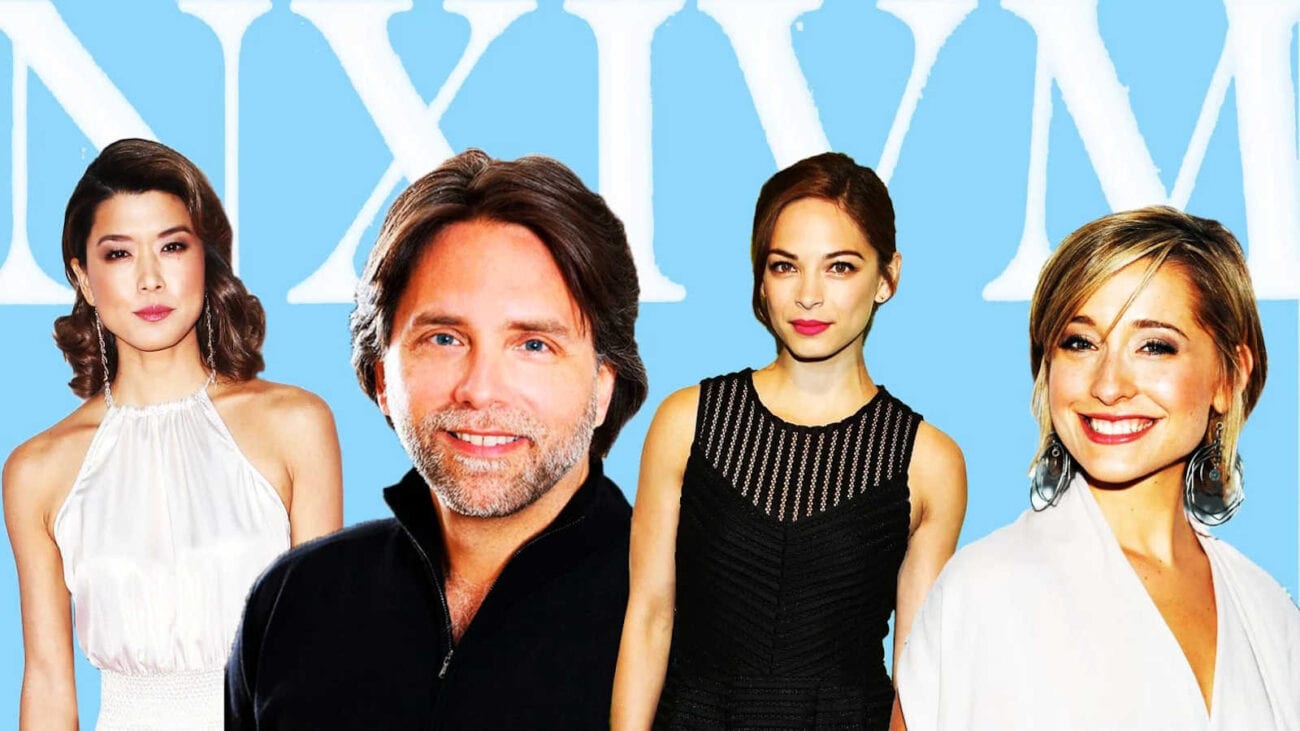 Many have heard of infamous cults like Children of God or The Peoples Temple – both have extraordinarily tragic & abusive stories. Today cults still continue to brew under our noses. Just last year Keith Raniere, the leader of the “self-help” programme NXIVM, was convicted for sex trafficking and racketeering that started all the way back in 1998.

Cults can be particularly horrifying not just for their psychological and physical abuse, but because they can go on for so long without being discovered or snuffed out. But why is it that cults can evade law enforcement so expertly? Nxivm is a prime example of why complicated & poisonous cults can be so difficult to take down. 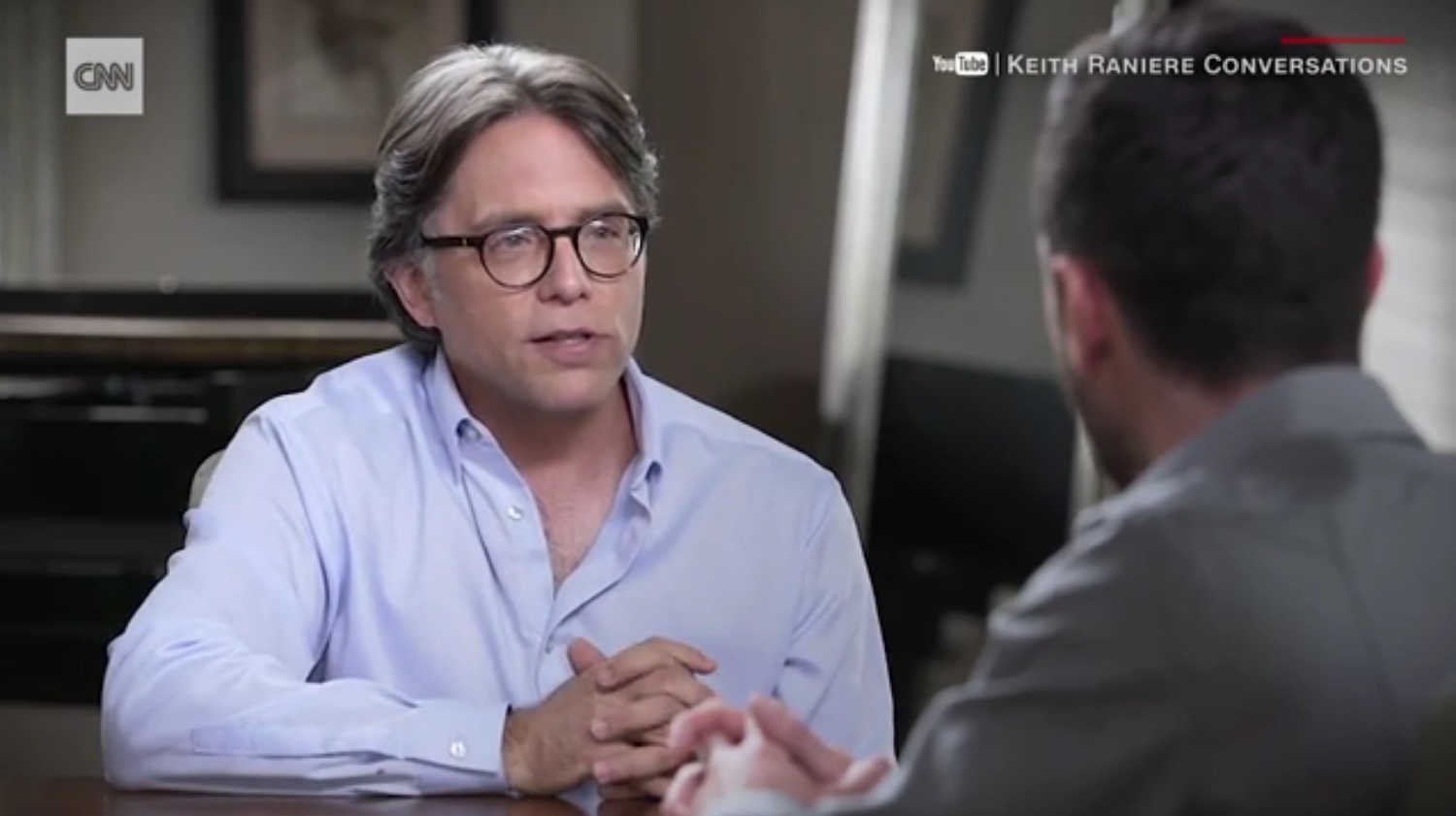 The cultist group NXIVM (pronounced “nexium”), was initiated in 1998 as a self-help programme by Keith Rainiere and since then over 16,000 people have taken NXIVM courses. The “personal development” company offers “Executive Success Programs” offering methods of self-improvement. NXIVM has attracted Hollywood actors such as Smallville actress Allison Mack, as well as business executives, and professional athletes.

NXIVM describes itself as a “community guided by humanitarian principles that seek to empower people and answer important questions about what it means to be human.” However, NXIVM manipulates its victims into an insidious pyramid scheme with faulty scientific claims and pushes them into paying thousands of dollars for classes.

Beyond this coercive scheme for money, many members of NXIVM had been inducted into a secret society in which women were branded with RM (initials of Rainiere & Mack) and forced into sexual slavery. The women targeted by NXIVM recruiters were often “trust fund babies” and Hollywood actors – many of whom were also victims of sexual assault. 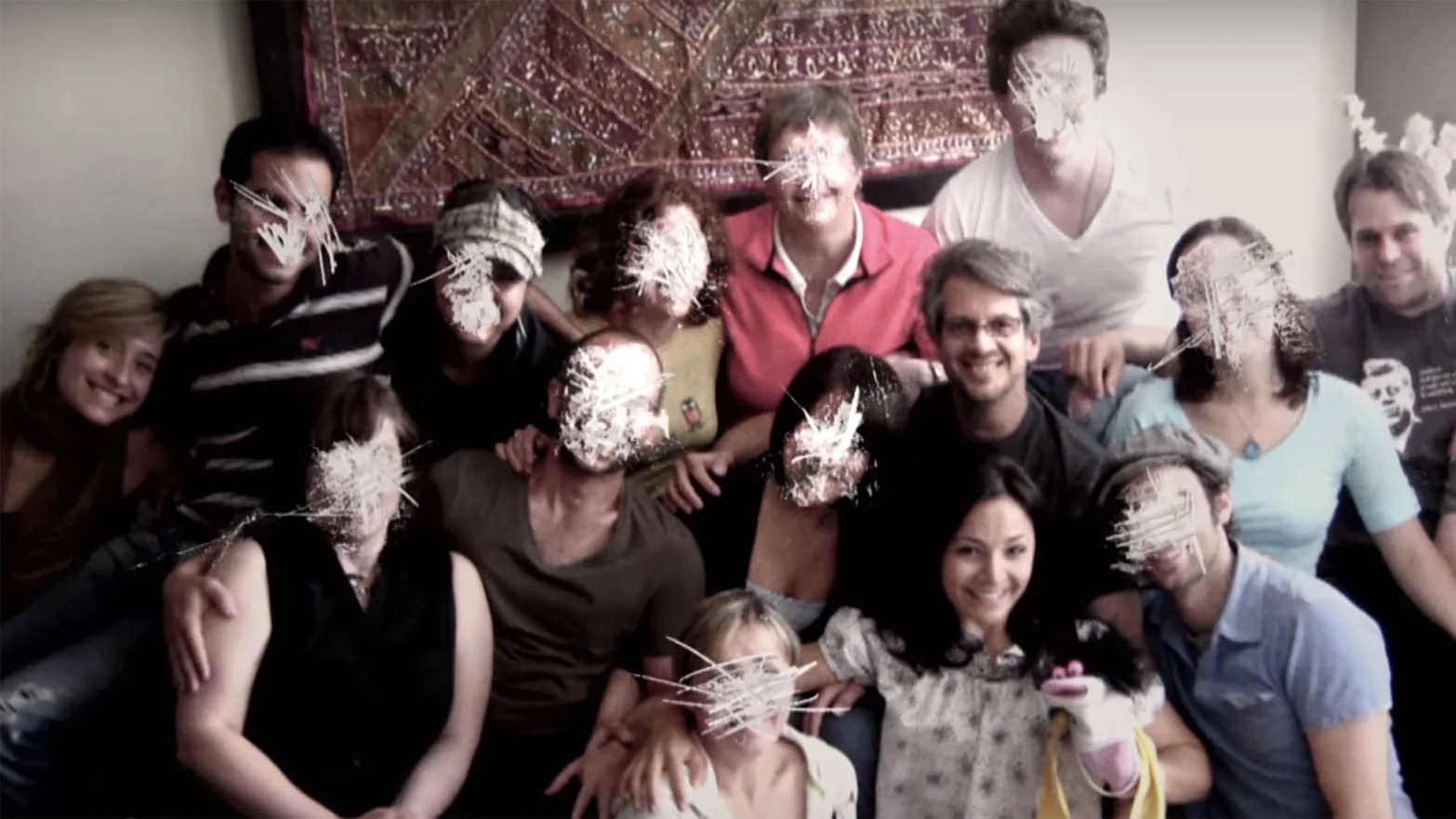 How did it last for so long?

Even though the authorities were alerted to NXIVM’s illicit activities back in 2003, legal action was deterred because of numerous technicalities – a large part due to the claim that the women were acting consensually. However, many cultist members are pressured into covering up the abuse because they fear repercussions & exile from the cult.

Additionally, many members who may have considered taking legal action were hacked and blackmailed in order to keep quiet. NXIVM did whatever it could to prolong the cultist scheme which only allowed for Rainiere’s sexual abuse to continue (and often targeted underage women.)

Rainiere used his wealth accrued from the highly-successful scam in order to pay for attorneys to defend NXIVM and prevent legal repercussions. Fortunately, many members of Nxivm including perpetrators Keith Rainiere and Allison Mack were brought to justice. In 2018 they were arrested and indicted on federal charges of sex trafficking and since Rainiere has been convicted. 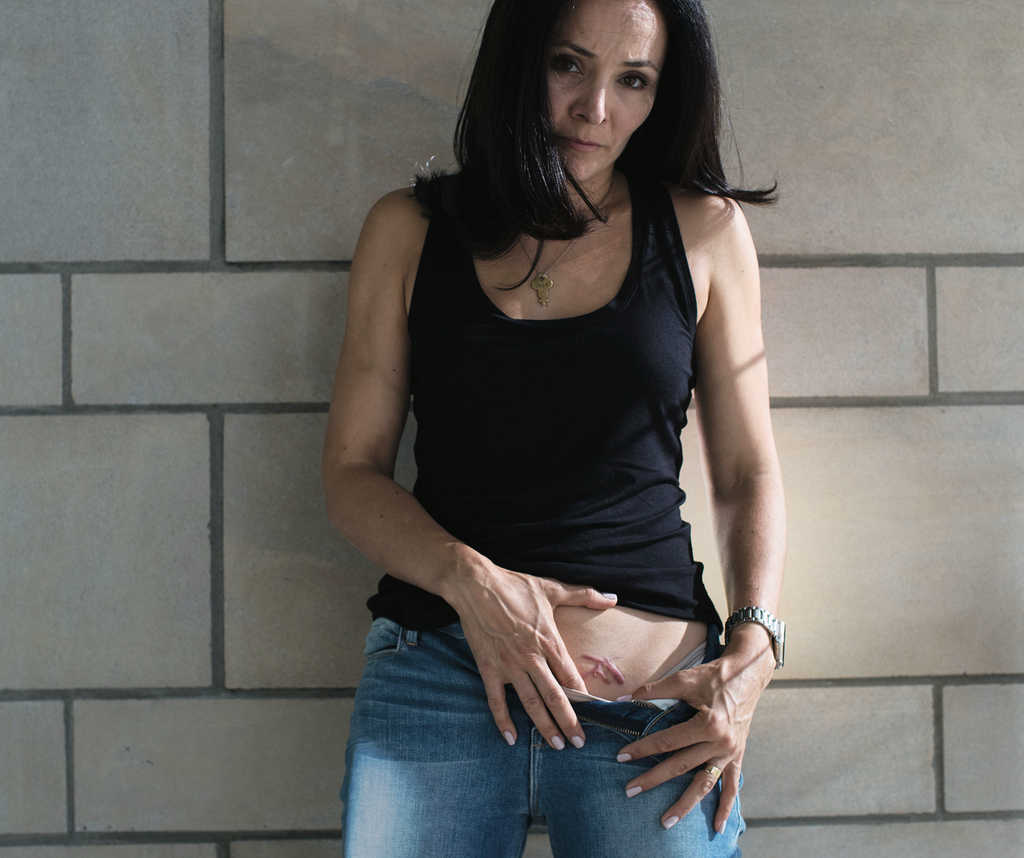 Signs of a cult

The NXIVM case has garnered notoriety due to its high profile membership, but many other cults are out there operating under a similar, highly-orchestrated guise. Cults can be religious, political, or supposedly for “self-help.” But they can also initially appear to be martial arts, yoga, business, and therapy groups.

On the surface, NXIVM doesn’t seem to signal immediate caution – those interested may see a harmless self-improvement programme that offers support and a sense of community. However, like most cults, NXIVM has many layers and at its core there’s great psychological and physical abuse.

Leaders of cults are often very charismatic yet controlling figureheads (predominantly men) who know how to build complex, convincing systems that brainwash and abuse victims. While many think “this could never happen to me” it’s important to realize how devious & dangerous cults can be.

If you’re interested in learning more about NXIVM, check out the lifetime film titled Escaping the NXIVM Cult: A Mother’s Fight to Save Her Daughter. HBO has also announced the making of a new docuseries about NXIVM.