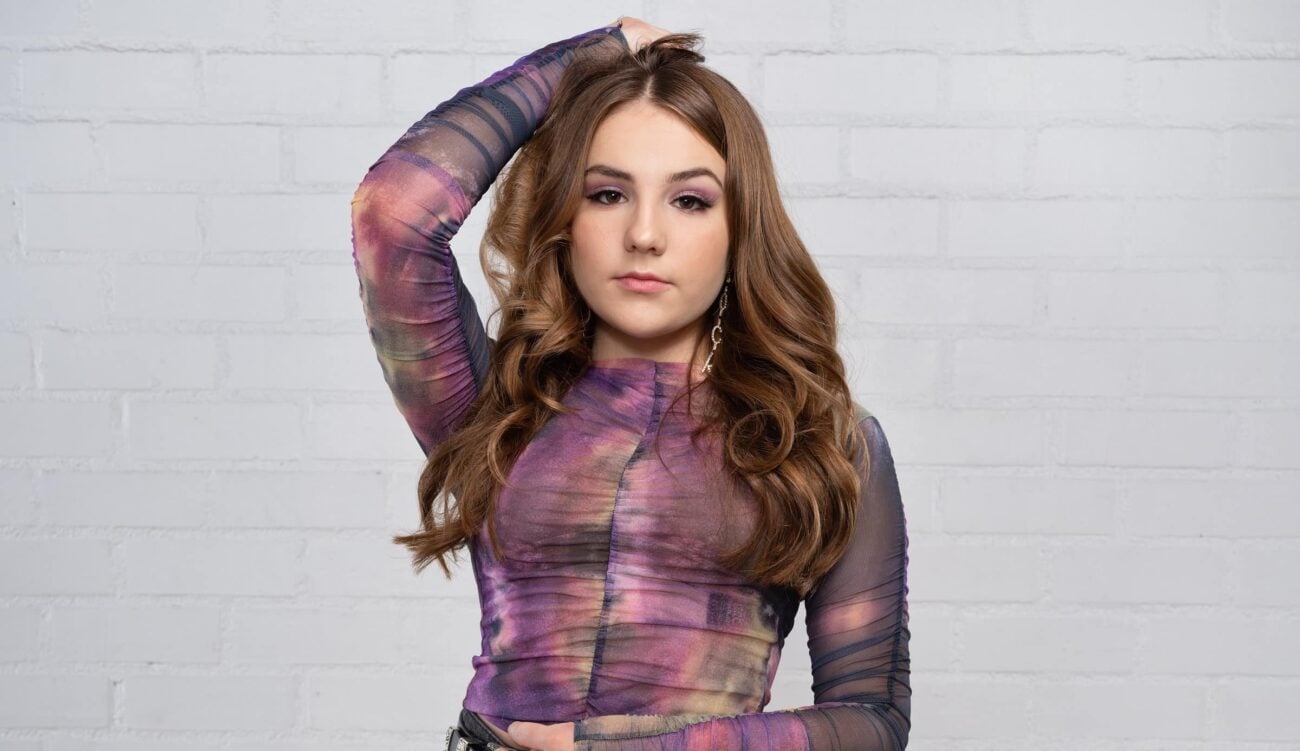 YouTube star Piper Rockelle has been making headlines after pop singer Pink called her and her parents out for exploiting her at such a young age. While the teen star tried to fire back at the “So What” singer and defend herself, her name has been trending for all the wrong reasons. Since Pink first called out her parents for using their child for money and posting content of her that’s not age appropriate, more folks are paying attention.

Now there are tons of people who are concerned for Piper Rockelle, whose parents have posted content that is not appropriate at all for her age. This rising controversy has even led YouTube to remove some of her content that is in breach with their child protection policies. So was pop singer Pink right to call out Piper Rockelle and her family? Let’s take a look at all the details of the pressing situation here, and what everyone is saying.

How many kids like Piper Rockelle are being exploited by their parents? And at what point do the rest of us say … “this isn’t okay for a 13 yr old to be posing in a bikini whilst her MOTHER takes the photo?!?!”

Pink speaks out on the controversy

The problems between Pink & Piper Rockelle first began when the pop star called out the young girl and her parents for posting content that was far from appropriate considering her age. The artist tweeted to her fans: “How many kids like Piper Rockelle are being exploited by their parents? And at what point do the rest of us say … ‘this isn’t okay for a 13 yr old to be posing in a bikini whilst her MOTHER takes the photo?!?!’”

Pink was possibly referring to recent photos that were uploaded to Piper Rockelle’s instagram account that included the YouTube star posing in a bikini, lounging around the pool. Her Instagram account, which according to its bio is “managed by Family”, has over 4.8 million followers. Rockelle just turned fourteen years old in late August. Since the controversy, the recent bikini pics have been removed from her IG account.

Model & TV star Courtney Stodden, a victim of sexual exploitation when she was a minor as well, also backed up the pop star. Stodden said: “It’s hard for children to separate the attention they receive online from predatory behavior from adults. It’s our responsibility as a society to step up and protect our kids as much as we can from falling victim to this cycle of digital grooming. As adults, we can see what they can’t”.

14-year-old Piper Rockelle and her mother are defending themselves after P!nk called her context exploitative.

Piper said P!nk must not watch her YouTube videos. The videos in question: https://t.co/SA8qhc2qLz pic.twitter.com/elSuY05N1m

Who is Piper Rockelle?

If you don’t know who Piper Rockelle is, she is a YouTube star with 8.2 million subscribers on YouTube. On her account, she usually makes pranks and challenge videos that feature her, her friends, and her boyfriend. Since Pink made her comments, other people have noticed that many of the videos from Piper Rockelle are heavily inappropriate for her young age, and YouTube has even begun to take notice as well.

Her video thumbnails have gone viral for all the wrong reasons, and YouTube pulled three that were deemed as inappropriate and violated their guidelines when it came to minors. The three video thumbnails pulled were titled: “My Boyfriend Reacts to Fashion Nova Swimsuit Haul **BODY SHAMING PRANK**”, “MY BOYFRIEND WALKED IN ON ME”, and “Wearing A Hot Outfit Then Leaving Him! **Cute Reaction**”. Yikes. . .

One that was removed showed her holding a towel around herself by her sixteen-year-old boyfriend Lev Cameron. The photo read “CENSORED” at the top. The other showed off Piper Rockelle in a pink swimsuit, and another showed her and her friend in bikinis again standing next to boys. Since Pink has called her and her parents out, many other people have begun to pay attention and criticize Piper Rockelle as well.