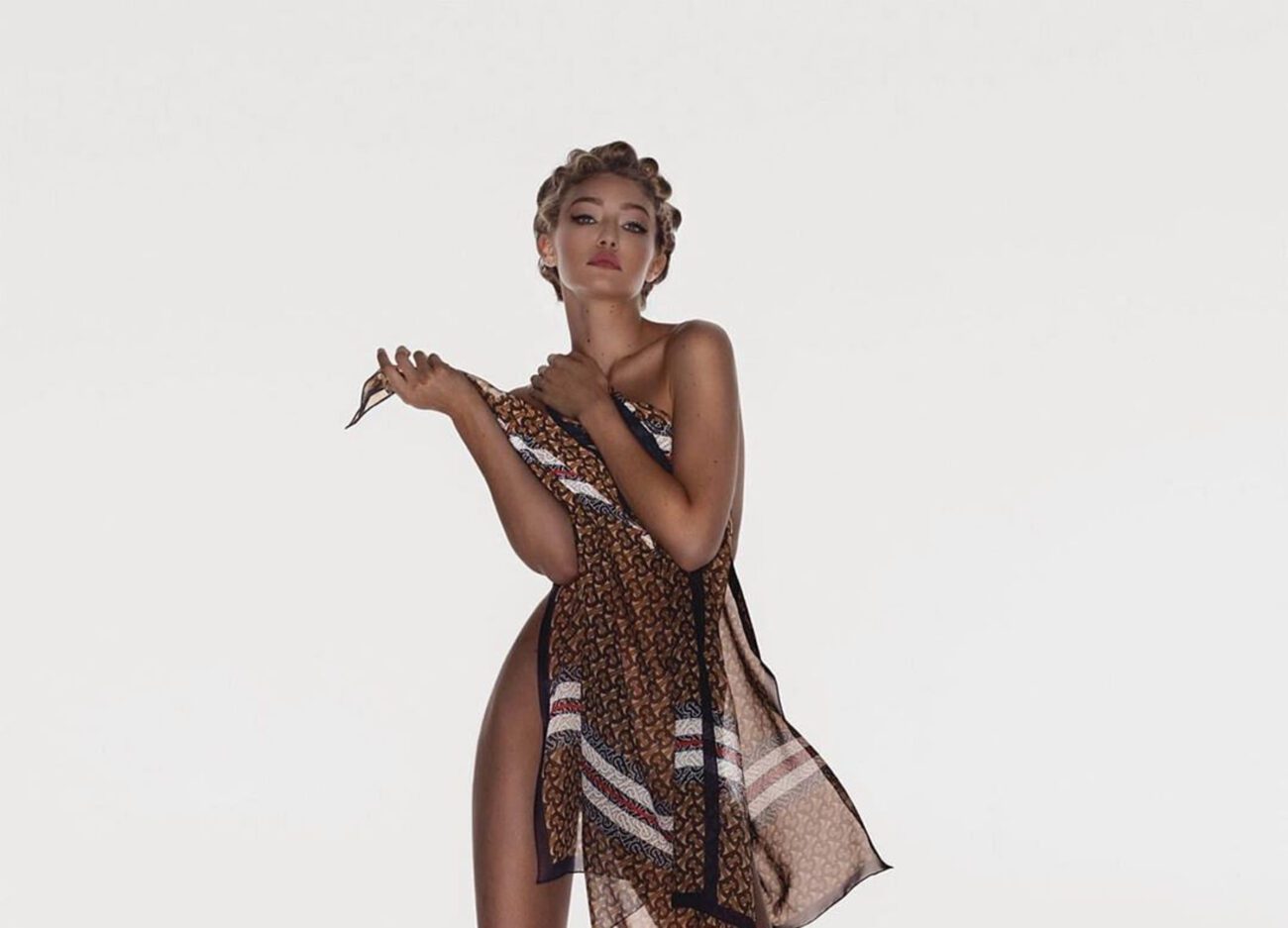 We’ve all seen it. Influencers posting videos about their thousand dollar shopping hauls or house tours of million dollar mansions is becoming a common occurrence in the social media landscape. Of course, this gratuitous spending only leads to higher views and ultimately more cash flow. Yet, how does watching the rich get richer affect the average viewer?

Recently, studies have shown that watching these influencers spend on social media makes us ultimately spend on equally frivolous purchases. Does anyone really need a collection of designer perfumes running at $200 per one-ounce bottle? Or what about $1,000 worth of cheap clothing? Here’s what researchers believe is the consequence of following wealthy influencers on social media. 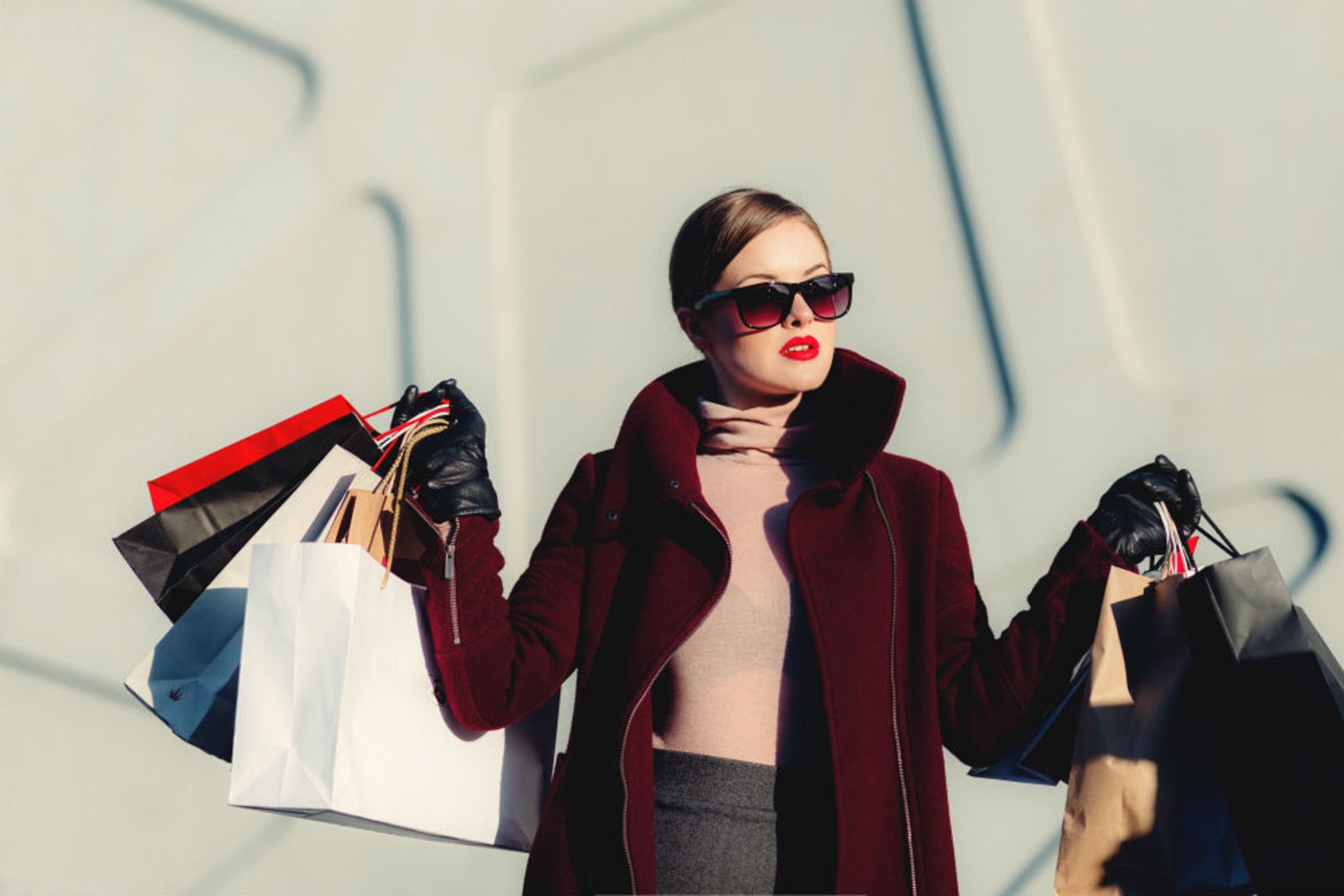 On YouTube, you’ll be bombarded with influencers bragging about their riches before you can even search for a bread-baking video. It’s becoming increasingly common that influencers are becoming transparent about their financial success. Some content creators even release videos breaking down how much cash they rake in on a monthly basis.

Be it TikTok or YouTube, viewers can’t help but eat this content up. Watching the elite spending their riches as you’ve always wanted to is nothing short of addictive. It’s undeniably alluring to watch how people make a fortune on creating TikToks or Instagram posts. Thus, a cycle is created where viewers watch wealthy influencers spend which gives them even more money to spend and create content for their viewers.

Unfortunately, the effect of watching these luxurious shopping sprees only encourages the average viewer’s materialistic needs. The result? Spending on clothing or products that you probably wouldn’t have if you didn’t watch that one YouTube clothing haul video. 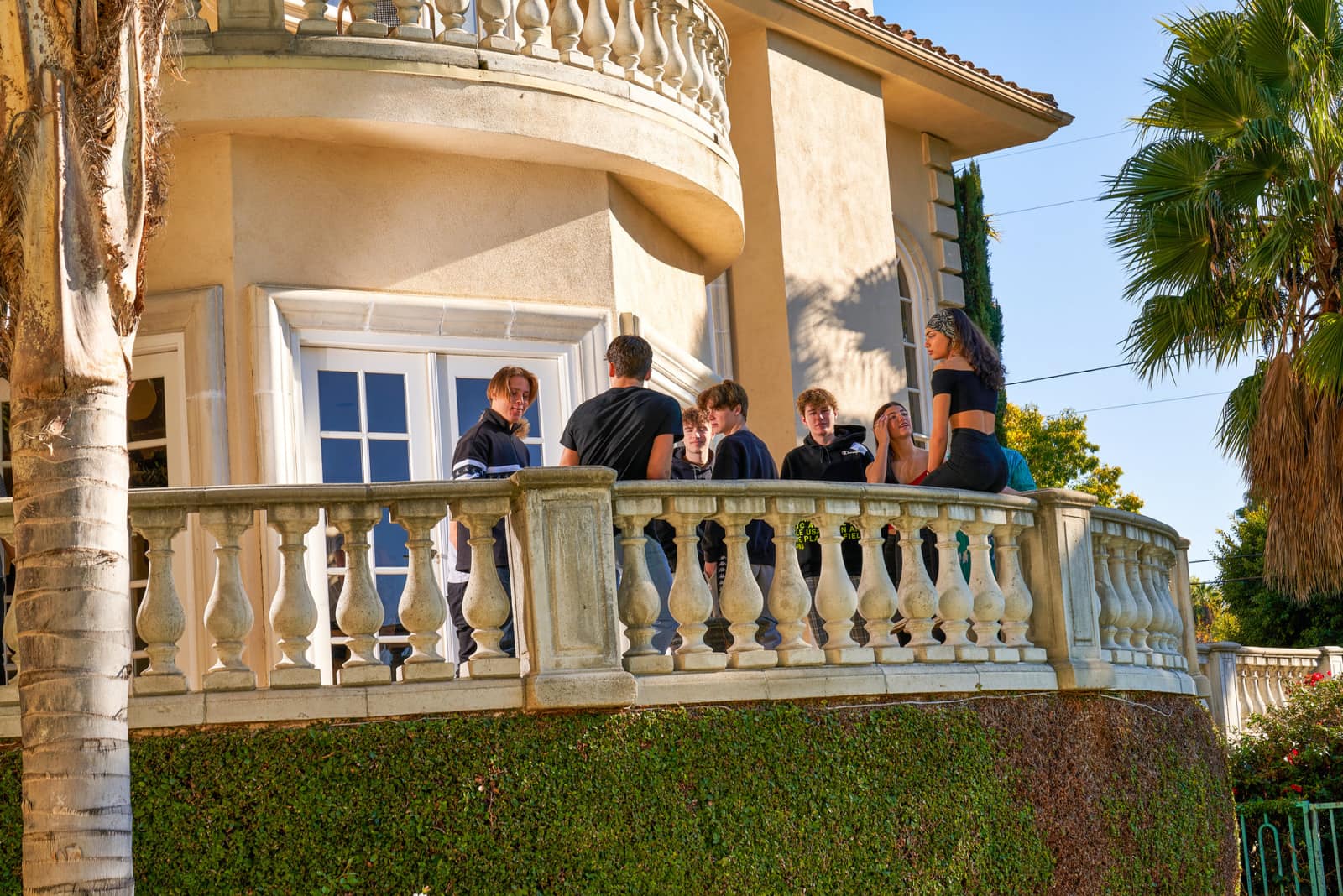 According to a study by the Journal of Neuroscience in 2007, researchers found that a person’s brain when thinking about earning money looks similar to an addict’s brain when on cocaine. The thought of being rich can immediately lead to a burst of dopamine.

Brian Knutson, a psychology & neuroscience professor at Stanford University, remarked, “We very quickly found out that nothing had an effect on people like money – not naked bodies or corpses. It got people riled up. Like food provides motivation for dogs, money provides it for people.”

Additionally, it’s been reported that even watching too much social media content about money can create a major amount of stress. Licensed psychotherapist Joyce Marter explained, “It can also fuel anger and resentment about how systemic racism, sexism, discrimination, or marginalization may have impacted somebody’s financial life in very different ways than a person of privilege.” 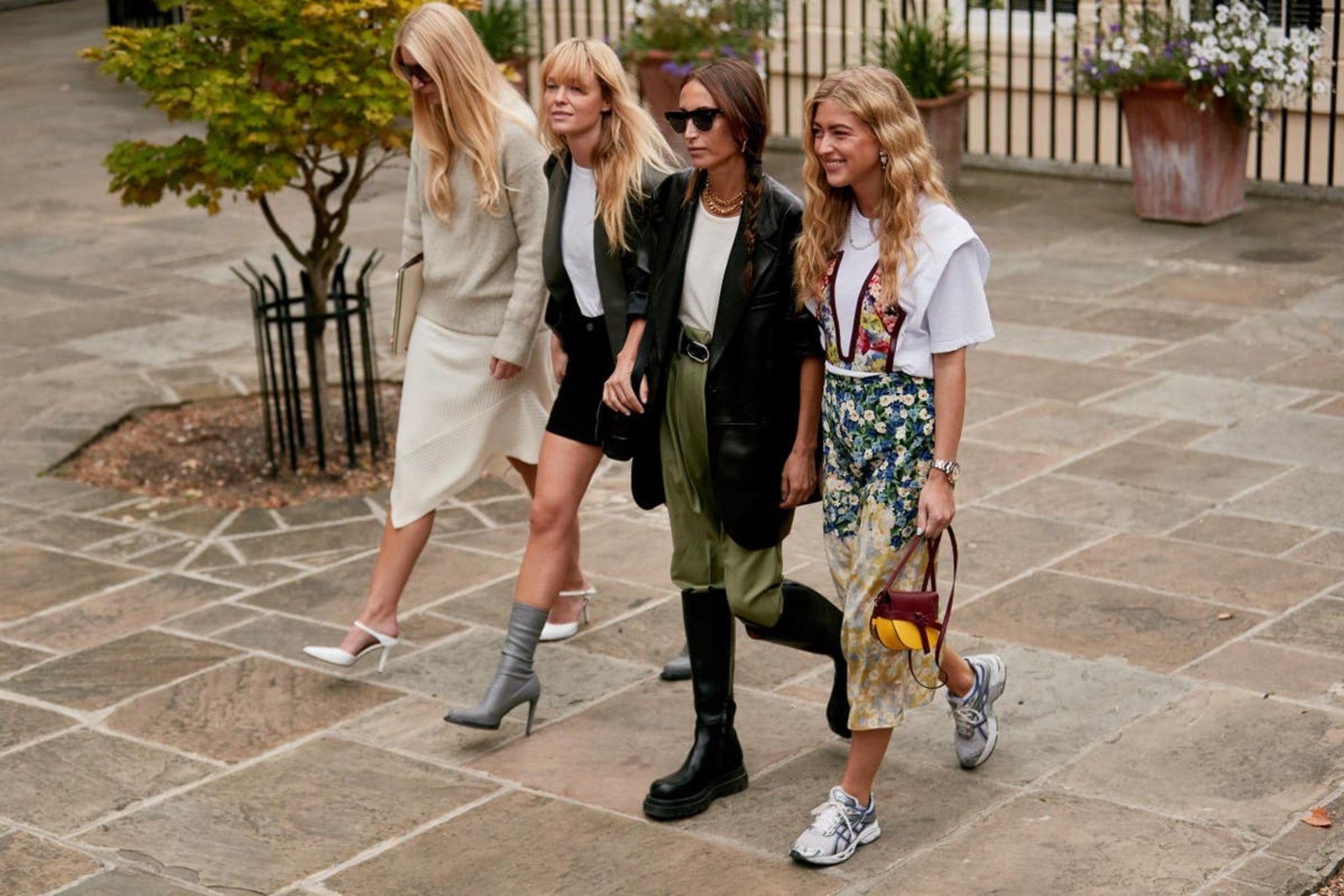 Be it a Kardashian photoshopping their waists or couple vloggers with secretly failing relationships, not everything we see online is the truth. When watching influencers on social media it’s all too easy to forget the actual hardships or setbacks these stars may endure.

Joyce Marter added, “It is important to maintain perspective and recognize we are only seeing part of the picture and to know that every person and business leader has struggled too.”

Obviously, the most sure-fire way to steer clear of influencers’ high-life content would be to avoid social media altogether. However, that’s clearly easier said than done. As Marter suggested, if you can’t seem to unfollow your go-to dopamine boost, you should remember that not everything is as great as influencers on social media make it seem. Reminder, no, you don’t need that $70 candle.

Are you addicted to luxurious house tours and shopping hauls? Which wealthy influencers on social media are you most envious of? Let us know who you hate to love in the comments below!