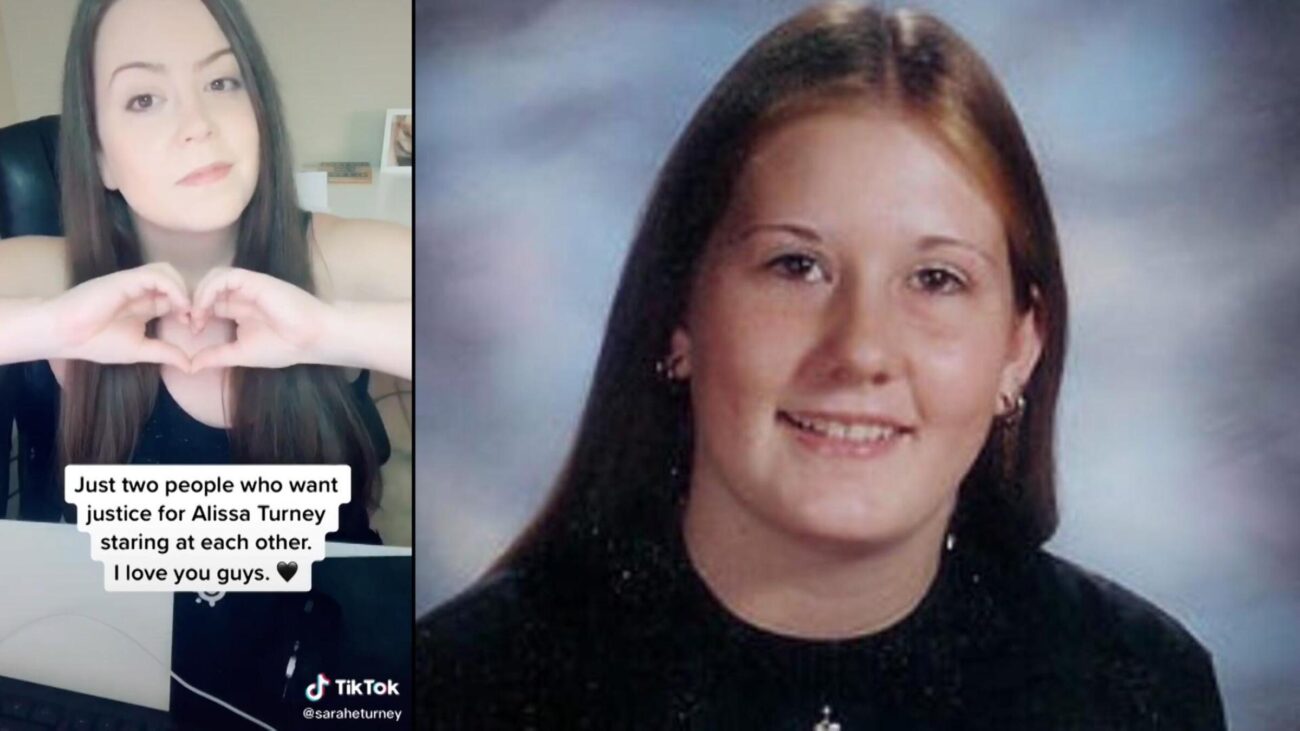 Every year, it’s estimated that around 800,000 children go missing in the United States. Whether they are injured, lost, runaways, or abducted, this number is way too high and devastating to the family & friends who love the missing. Each year, many missing child cases go unsolved and are either put in the cold case files or are essentially forgotten.

When it comes to Alissa Turney, who has been missing since May 17th, 2001, her family, specifically her sister Sarah Turney, has never given up. She’s continued to keep Alissa’s memory in her daily life and has now cracked the case open far and wide after nearly twenty years. These are the events that led Sarah to bring justice to her older sister. 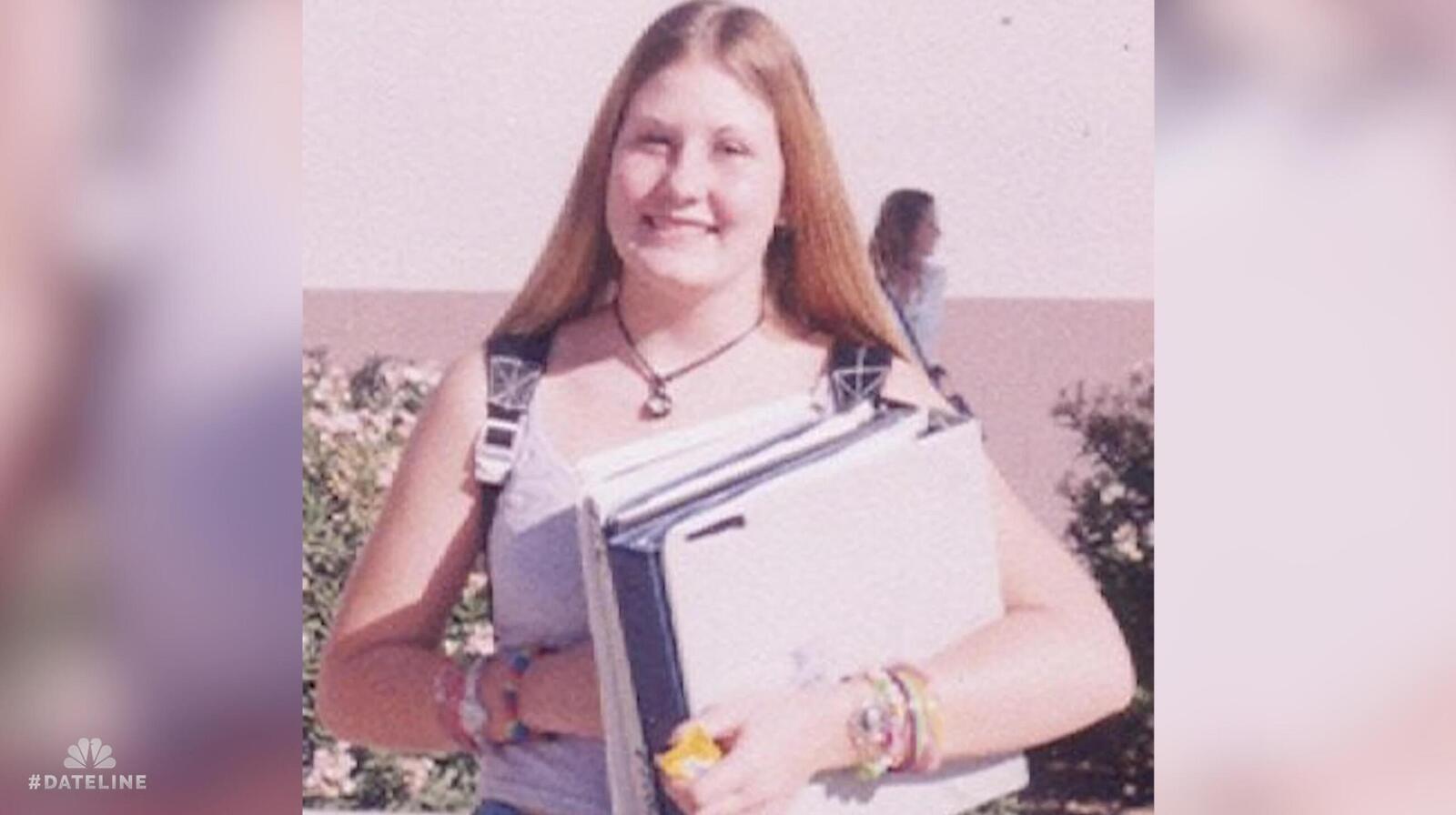 When Alissa Turney went missing in 2001, it wasn’t alarming right away. She was seventeen years old, and it was her last day of school at Paradise Valley High School in Phoenix, AZ. She was expected to return home after school, but instead, a note was found, and she was never seen again.

Her younger sister Sarah Turney was with her father, Michael Turney, on the day of her disappearance. They found her room in disarray when it was usually organized & clean. 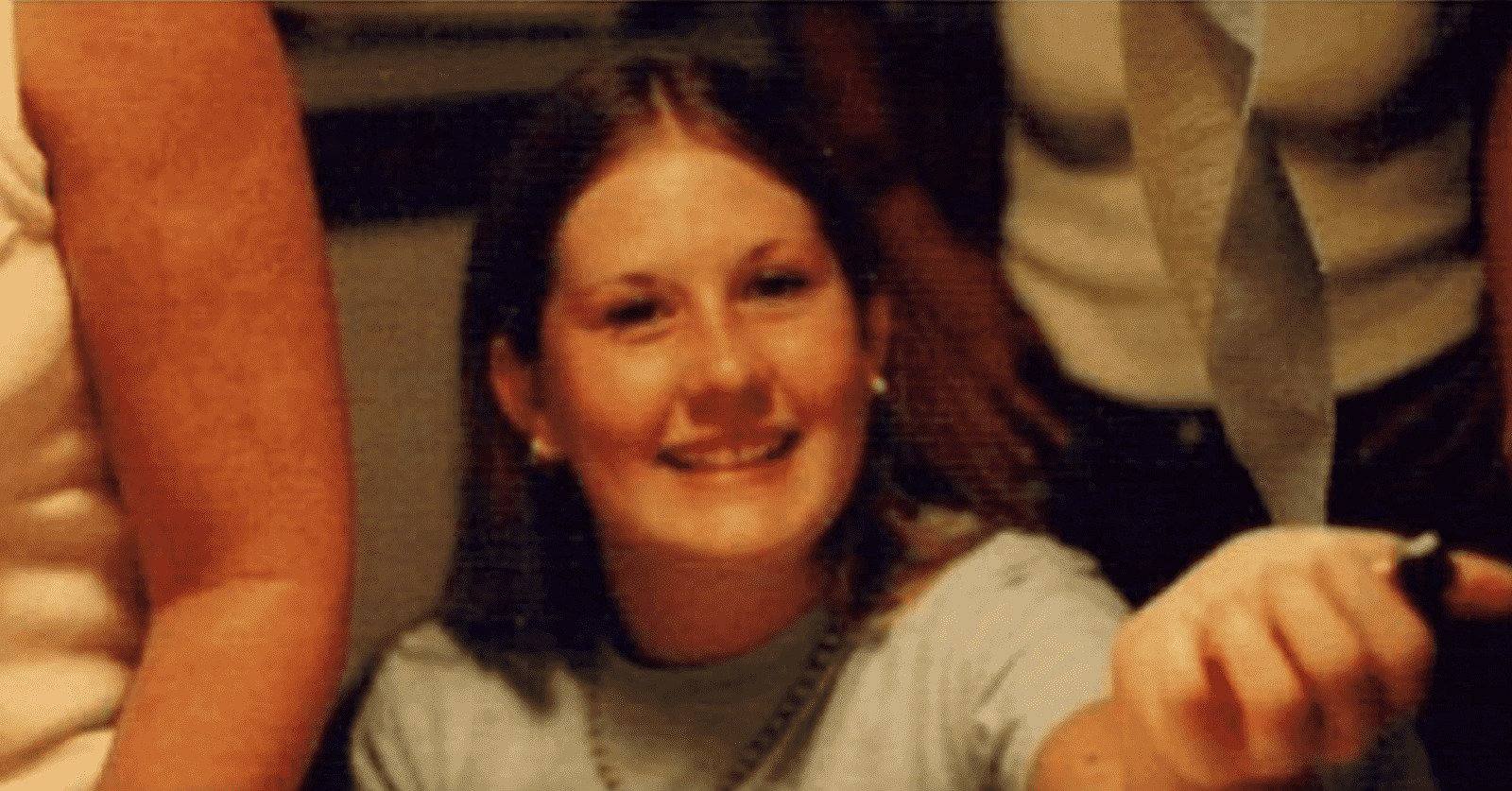 The note they found read, “Dad and Sarah, when you dropped me off at school today, I decided I really am going to California. Sarah, you said you really wanted me gone – now you have it. Dad, I took $300 from you. That’s why I saved my money.”

The note wasn’t shocking because Alissa had an aunt in California, and she always wanted to visit her since she didn’t get along with her step-father Michael, but she’d never reach her aunt’s house. Michael was the legal guardian of Alissa after her mother, Barbara Strahm, died of cancer several years prior.

Michael was Maricopa County’s deputy sheriff in the 70s and knew to call the police that night and reported Alissa as a runaway. 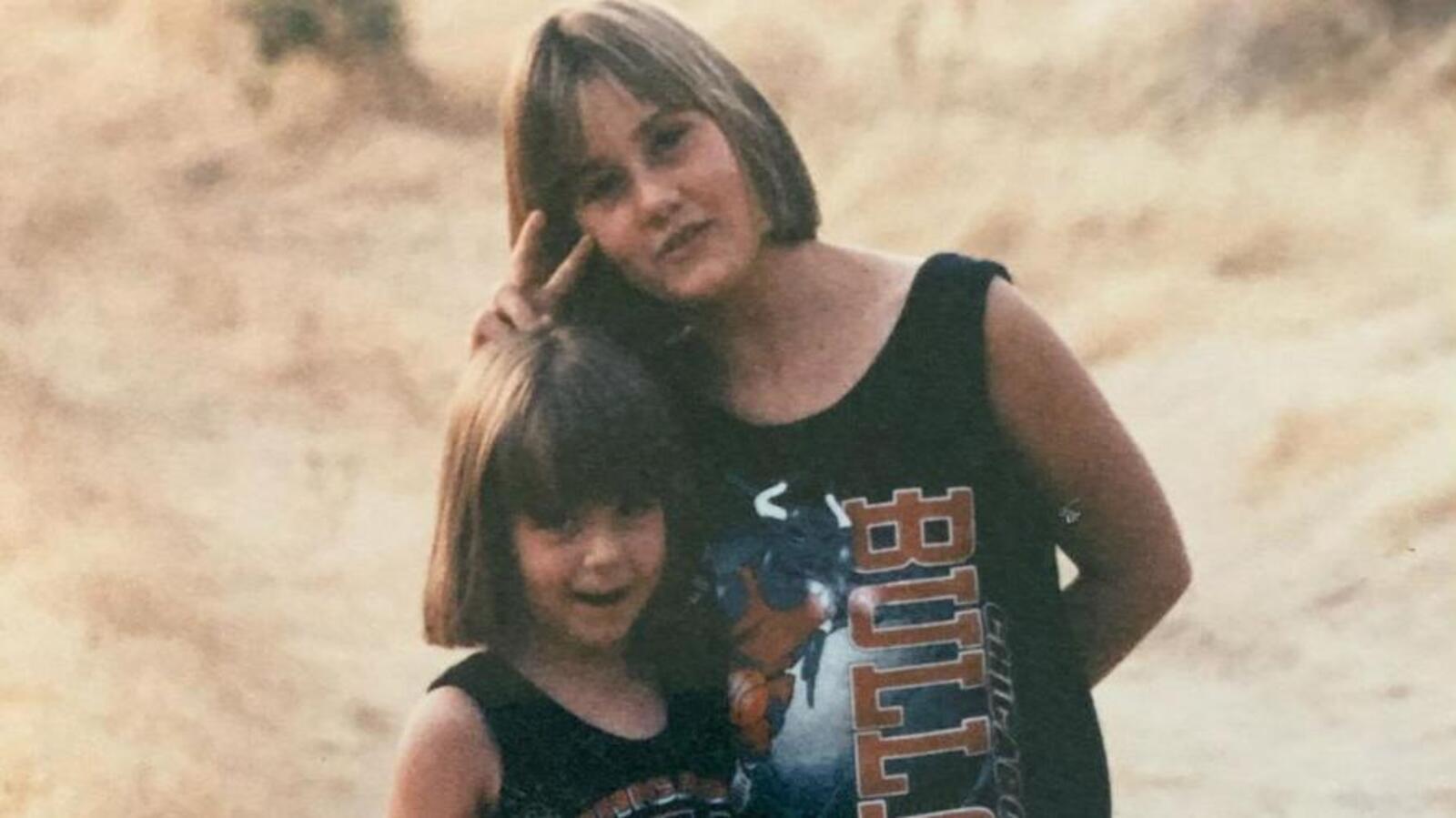 From that point on, there was no movement on the case, and Sarah Turney knew it was up to her to find her sister. About a week after Alissa went missing, Sarah created a website dedicated to her disappearance and has kept it updated ever since.

Police were at a loss for any information connected to the case, and several years after Alissa initially went missing, the case turned cold. When social media platforms started to grow, Sarah created a Facebook, Instagram, and Twitter account to honor her sister. Law enforcement mentioned it would be a good presence to have online in case someone had information. 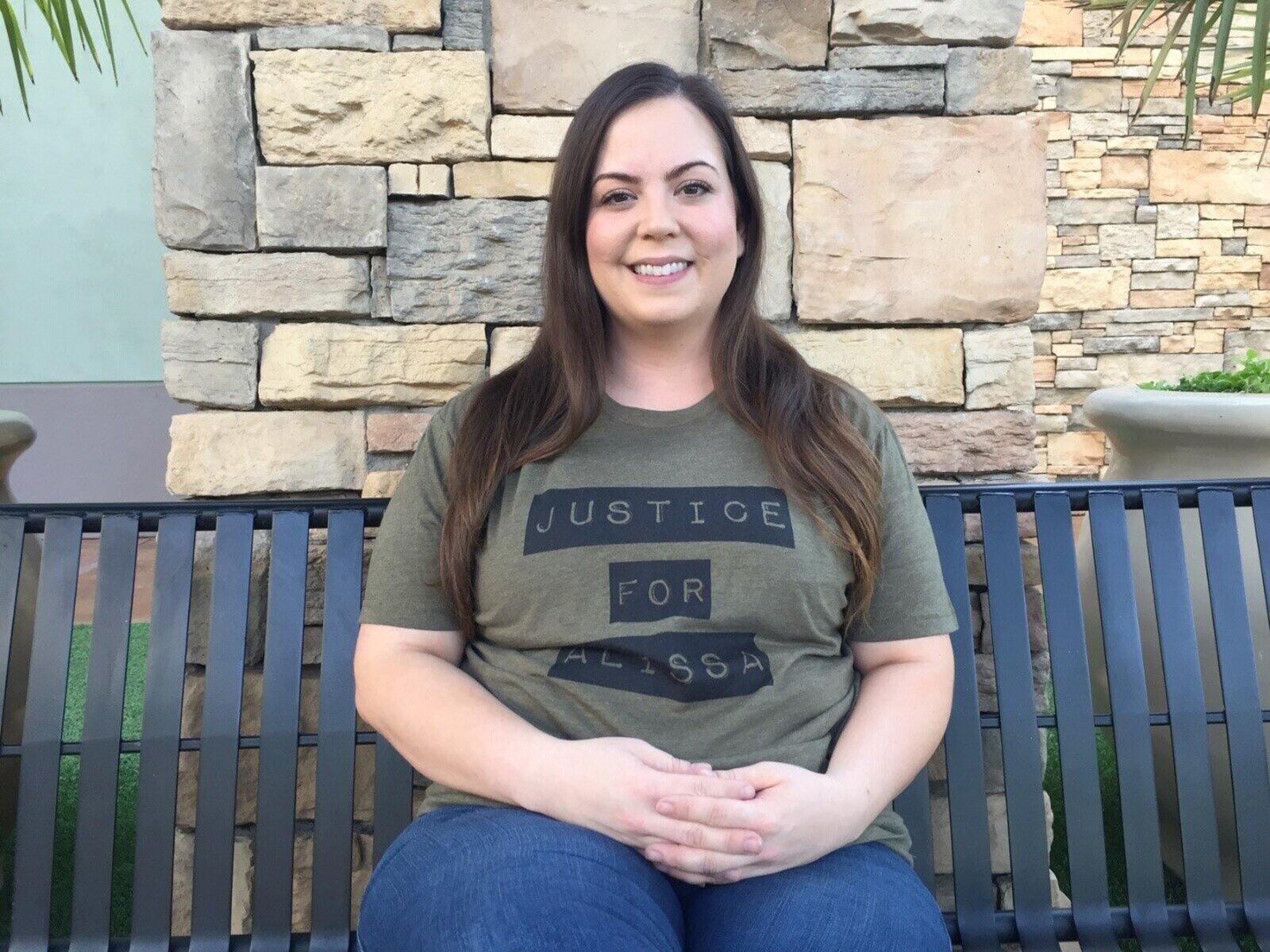 After Sarah Turney began gaining traction online, she started a podcast in September 2019 called Voices for Justice. To prepare for her new role, she requested thousands of pages of publicly released documents highlighting Alissa’s case. After reading through every document, she started presenting the information to the true crime community.

She told the entire story that surrounded Alissa’s disappearance, based on her personal information and police records. When she received the records, she realized no one had ever heard the entire story of the case, which might be why the case was never solved. 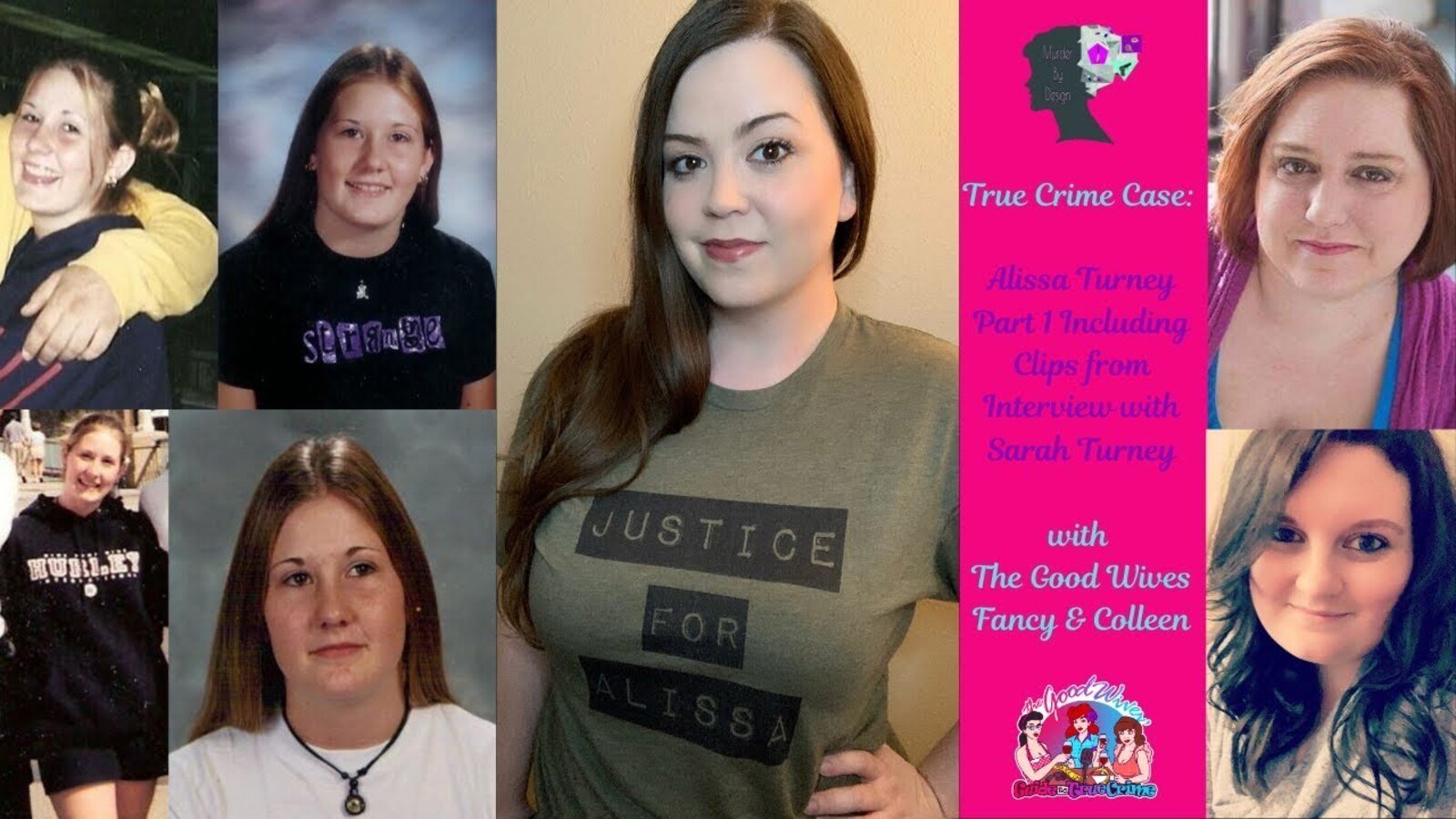 Once TikTok was created, Sarah joined the app out of boredom but decided to use it for a purpose. “I was sitting up late at night worried about the world and needed some type of distraction,” she mentioned in an interview. “I started thinking, ‘Maybe this is Alissa’s opportunity.’”

In a short amount of time, her following amassed in the tens of thousands and included videos Michael Turney took of Alissa before her disappearance and clips of her friends & family talking about the case. 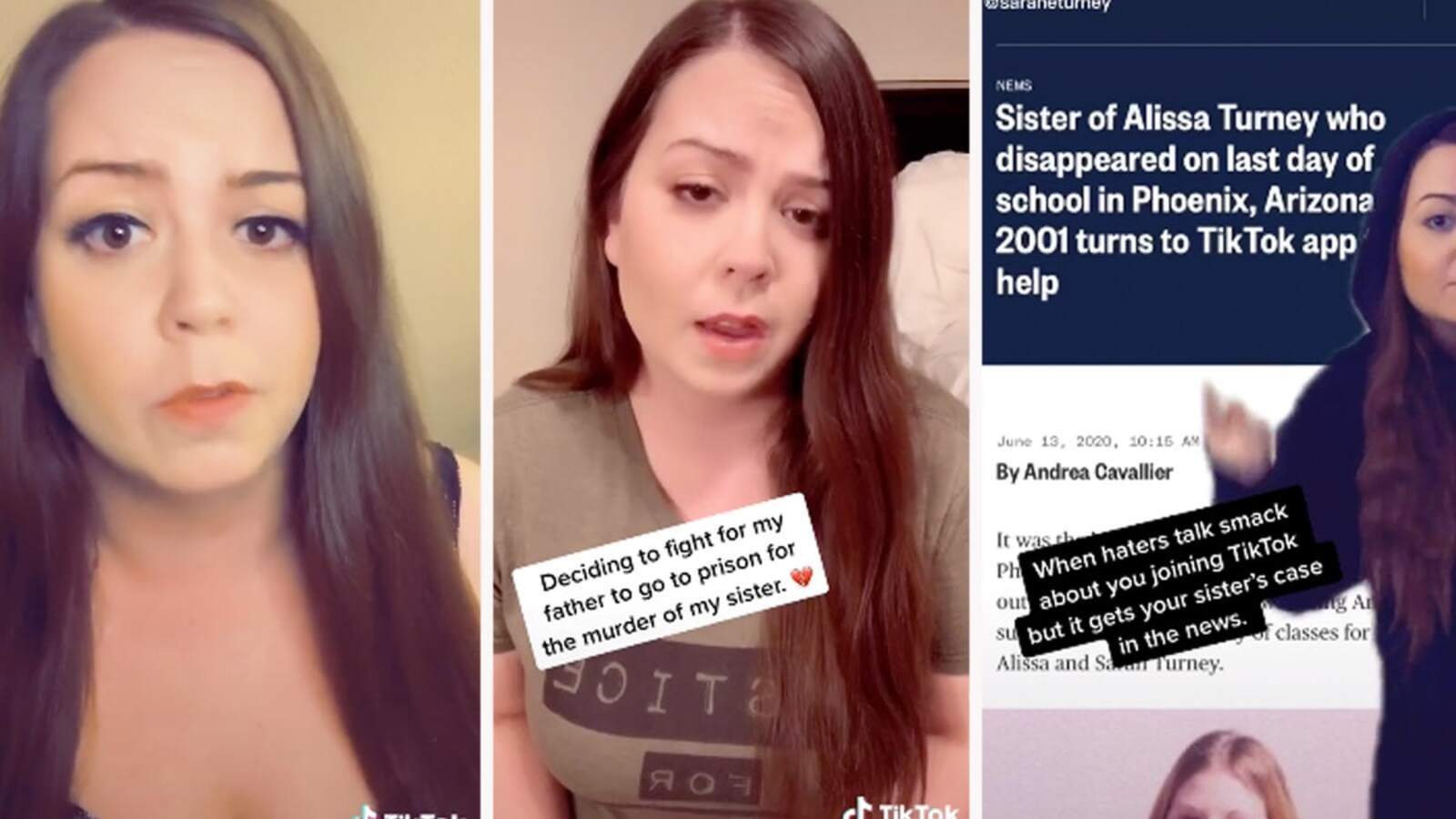 In 2006, Alissa’s case was brought to light again when a man named Thomas Hymer confessed to her murder. He was serving an unrelated prison sentence at the time, and shortly after, police realized he was lying.

In 2008, police directed their attention to Michael Turney after mentioning he picked Alissa up from school the day she went missing. The same year, police searched Michael’s house and found twenty-six pipe bombs, a manifesto, and hours of audio & video recordings of him stalking Alissa. 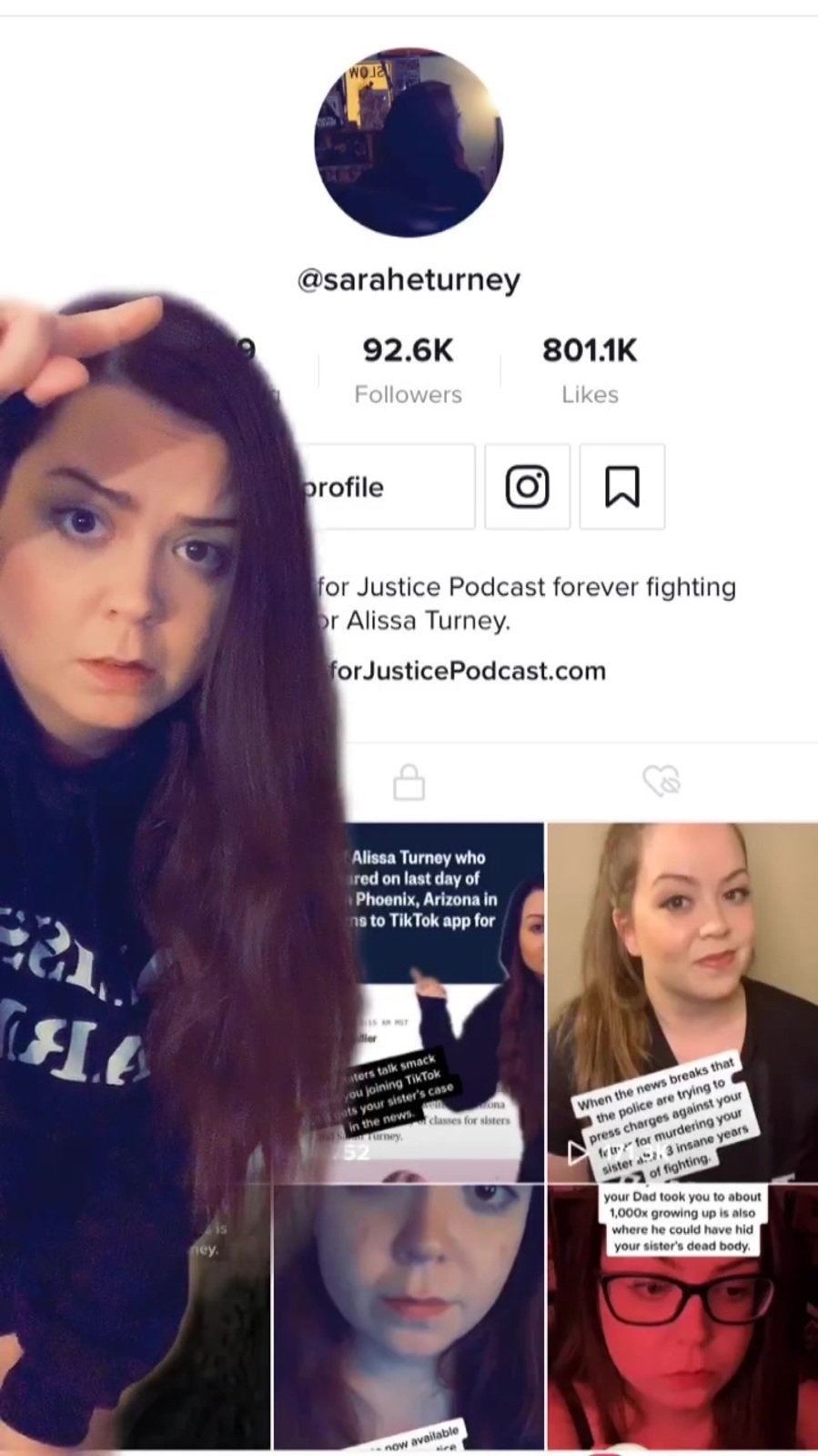 In one video, Alissa is heard saying, “Dad’s a pervert” in the background. Police also found contracts with Alissa’s signature stating Michael never sexually assaulted or molested her. In 2010, Michael began a ten-year prison sentence for the pipe bombs, but not Alissa’s disappearance.

Finally, on August 19th, 2021, Michael was indicted by a grand jury on one count of second-degree murder, a Class 1 felony, for Alissa’s murder. He was arrested the next day and is serving prison time. 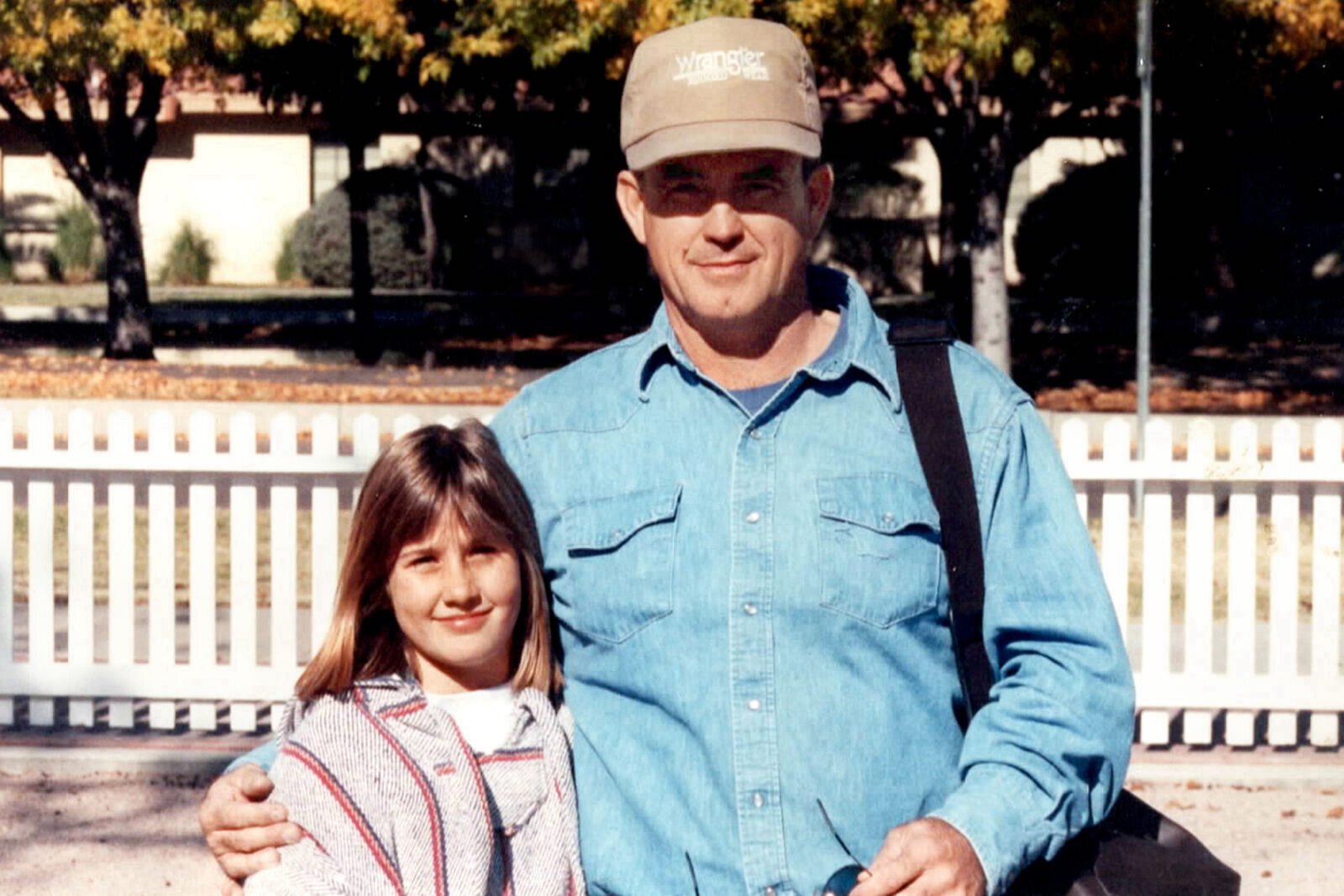 Wrapping up the case

Days after, Sarah thanked her podcast followers in a two-minute message, and mentioned, “Without you guys, this would have never happened. Thank you for being my family and thank you for caring about Alissa as much as I do.”