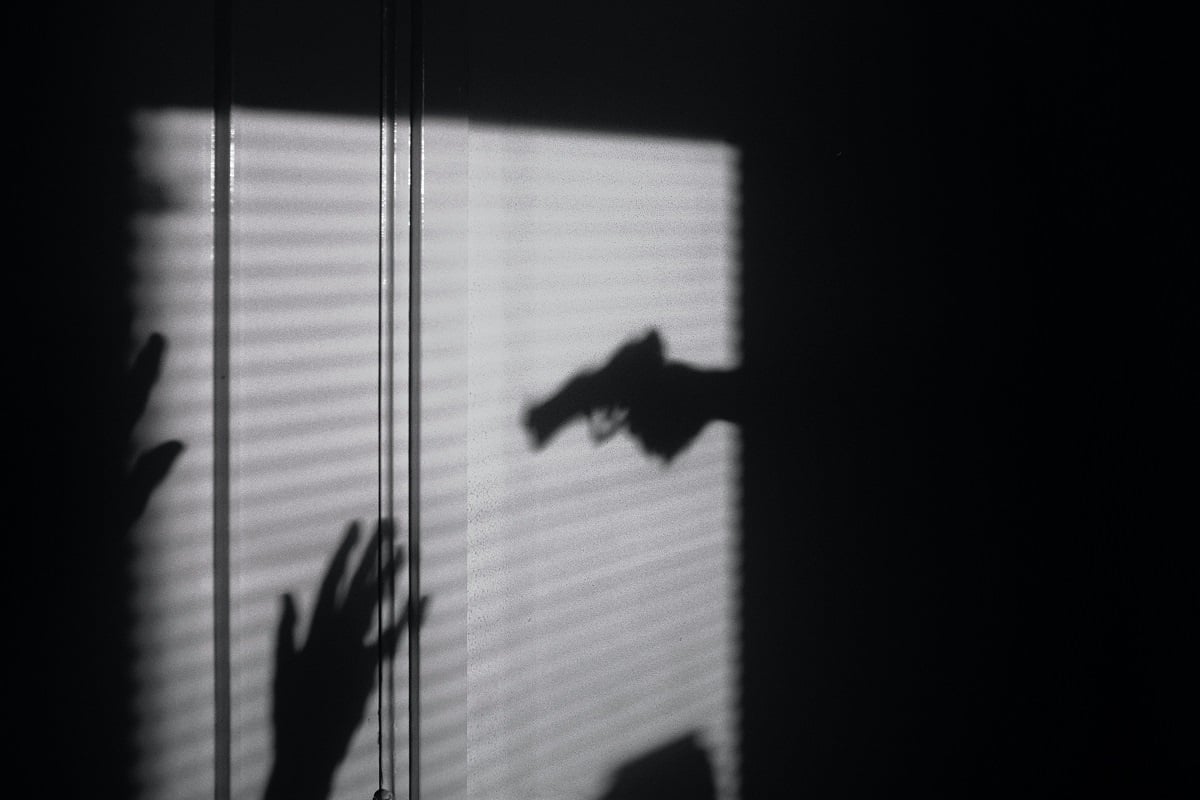 Whether you want to blame aliens, the supernatural, or very real heavily disturbed individuals, missing people cases have always been a dreaded part of society. Now chances are, you don’t think much at all about these crimes throughout your days, but when you educate yourself on the matter, it’s easier to know what to watch out for. Reading about these cases may even save your own life one day.

Now, we’re not here to scare you. It’s just these things are definitely worthy of discussion. Amelia Earhart is looked at as one of the most influential women of all time, but she’s also known for disappearing. She vanished just a few weeks before her fortieth birthday on July 2nd, 1937 and we still don’t know what happened to her.

Natalee Holloway hasn’t been seen since the night she was supposed to fly home from Aruba in 2005. Tara Calico still hasn’t come home from her 1988 bike ride. But they’re not the only ones to disappear without a trace. We’ve gathered only some of the most infamous cases. 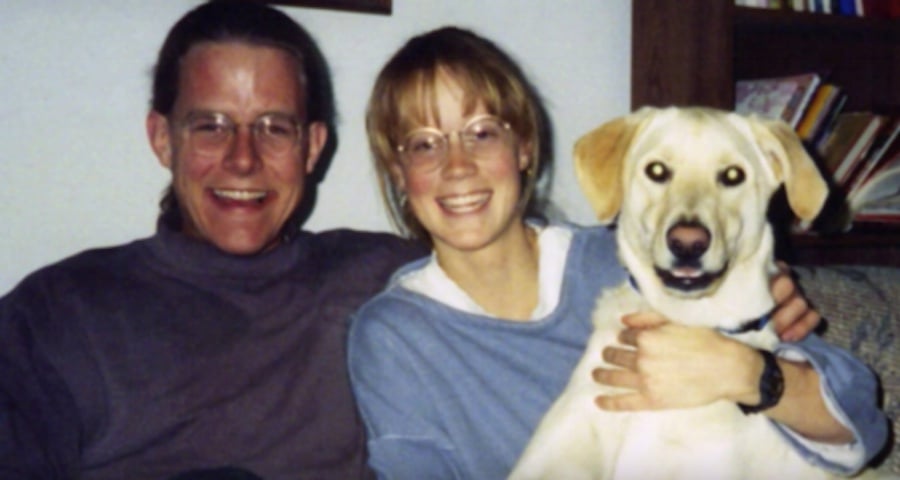 Amy Wroe Bechtel went missing while running on July 24th, 1997. Her car was found near a running trail she was known to frequent. The only lead investigators had was a few people saying they saw a woman who could’ve been Bechtel, jogging. Six years later, a watch almost identical to the one Amy owned was found in the area but it was impossible to connect it to her.

Fremont County Sheriff Sgt. Roger Rizor, he was the lead investigator of the case, and announced there was only one person of interest. Amy’s husband, Steve to this day, refuses to take a polygraph test.

Of all the missing people cases, it always seems to be just a little more troubling when children are involved. Sherry Lynn Marler was twelve years old when she went on a trip into town with her stepdad. Marler was thirsty one moment so she asked for some money to get some soda from the vending machine. She was supposed to meet her stepdad back at the truck, but she was never seen again.

The Charley Project claims that Marler was seen three times over the years but none of those sightings were verified. 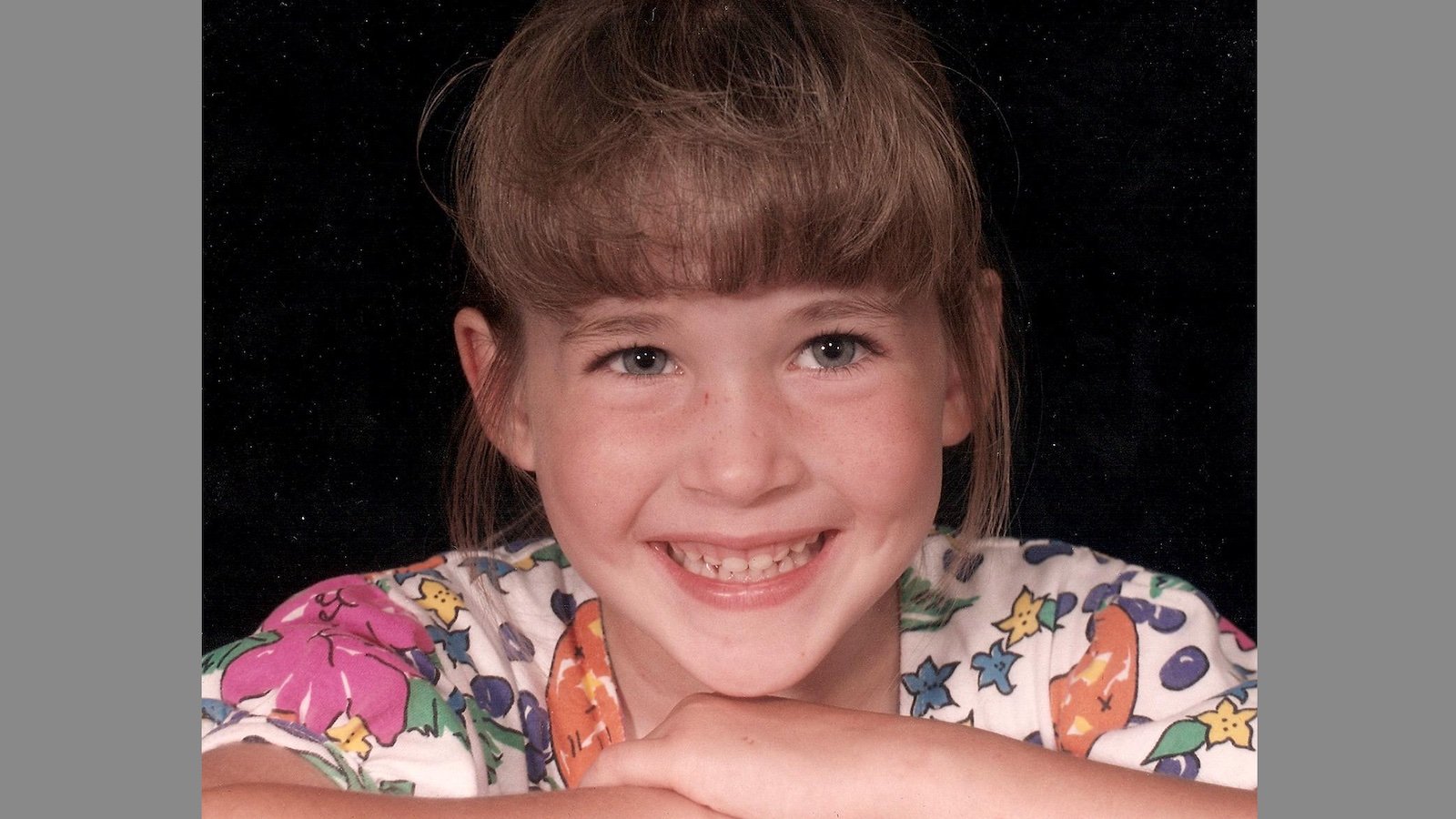 Morgan Nick was last seen on June 9th, 1995 when she was six years old. She was at a ballpark in Alma, Arkansas with her mother. Morgan left her mother’s side with two friends to go catch the mesmerizing lightning bugs. According to a timeline molded by CBS affiliate 5 News, Morgan was last seen emptying out the sand from her shoes. That was around 10:00 at night.

Around that same time, a red truck pulling a white camper van was spotted driving away from the park. The truck was declared suspicious. And merely a few days later, two more girls were almost abducted by a man who matched the description of the man in Alma. 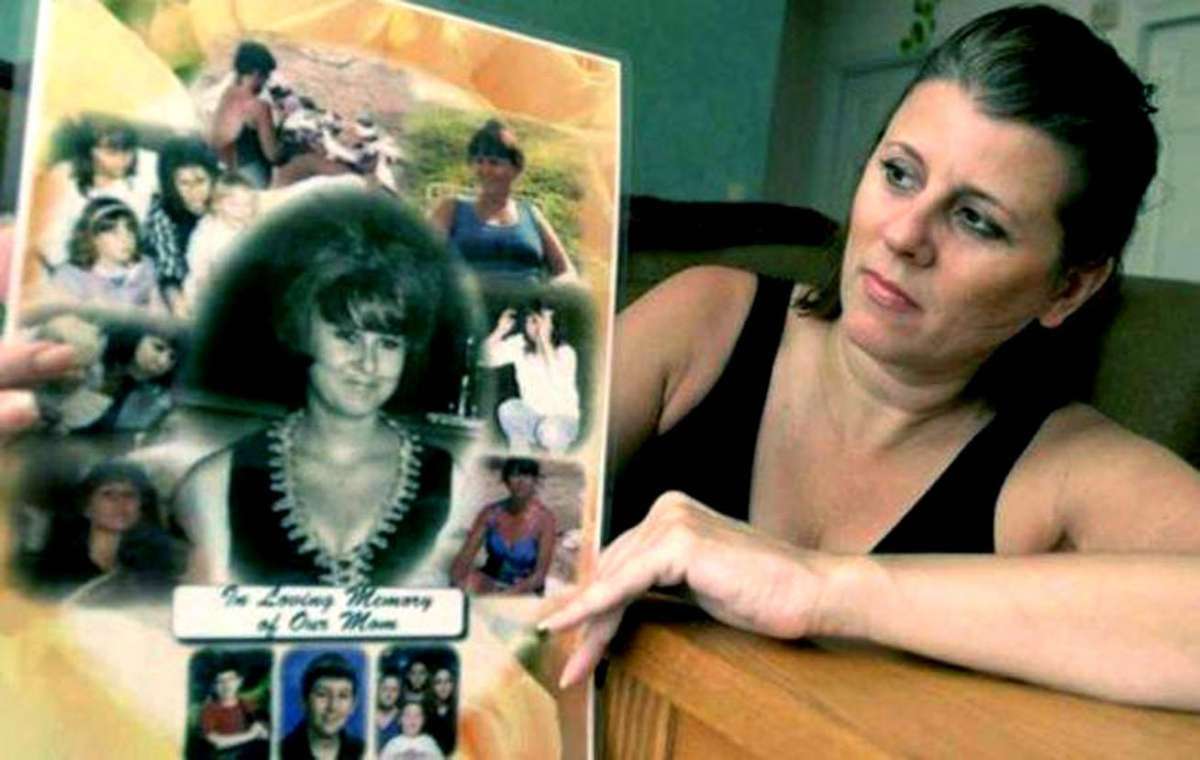 Mary Badaracco vanished from her home in August 1984 under “mysterious circumstances”. Mary’s car remained in her driveway with the side mirror smashed. Her wedding ring and keys were sitting on the kitchen counter, but Mary was nowhere to be found. Her husband said she took off with $100,000 in exchange for their home, as the two were planning a divorce.

But no evidence of the money has ever been traced, and her husband didn’t report Mary missing. He just claimed that she had left her life including her job and daughters behind to begin a new life.

Mary’s daughters convinced the police to classify her case as a homicide, and there have been some tips sprinkled throughout the years like a possible Hell’s Angels connection.

Would you like to hear more about missing people? Drop some names in the comments!