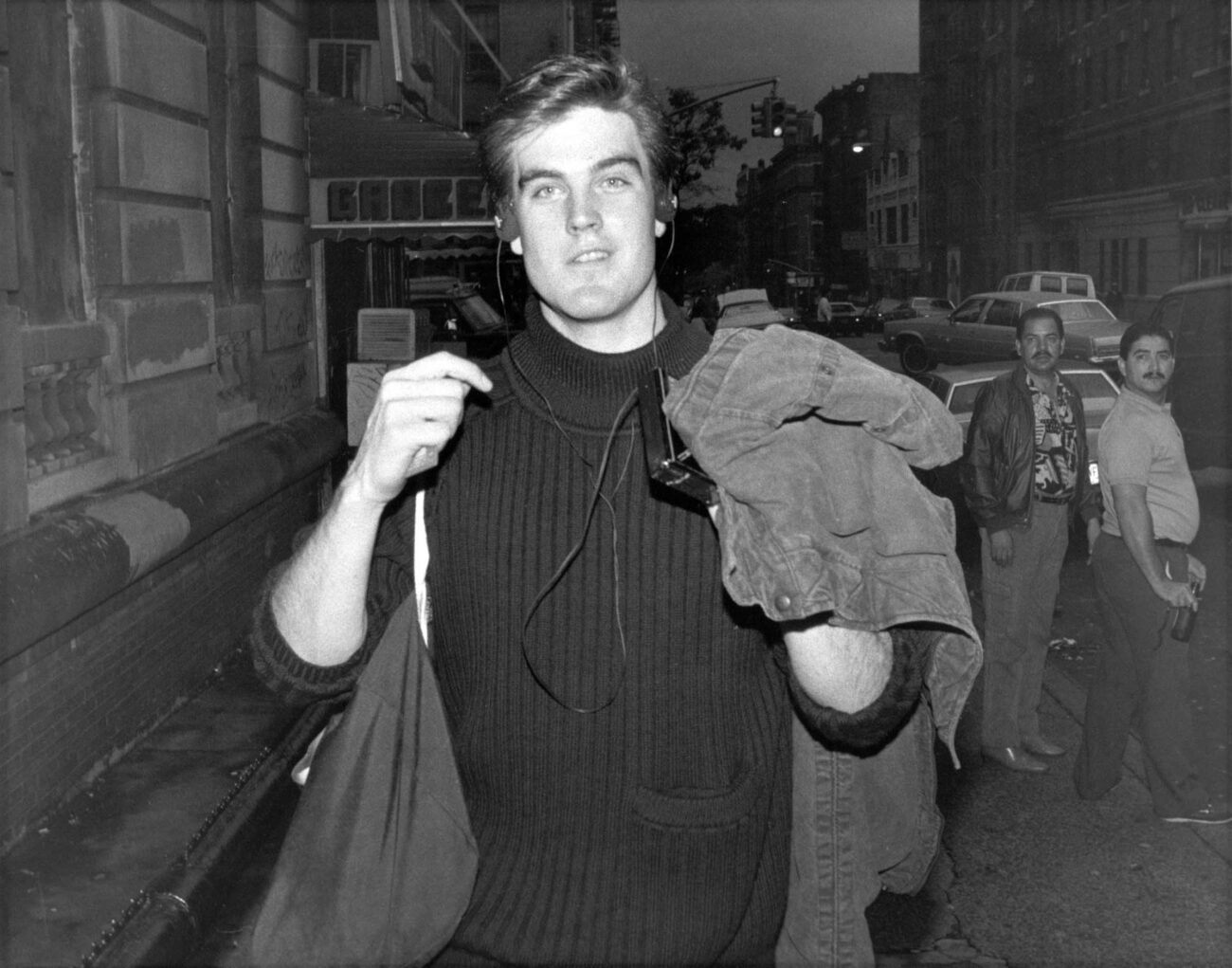 The Preppy Murders: The most terrible parts of this true crime tale

The murder of Jennifer Levin stands as one of many cases where the justice system had failed the victim. Levin’s murderer, Robert Chambers, had emphasized his elite upbringing which resulted in the nickname the Preppy Killer. Thus, the Preppy Murders refers to the 1986 killing committed by an ivy league dropout who shifted the case’s entire narrative.

Both Levin and Chambers were part of Manhattan’s elite and had attended top-tier private preparatory schools. The awfulness of this crime is not the manner in which it happened but instead on how it was handled and perceived by the public. Here’s the true crime story of the Preppy Murders and the injustice of economic privilege. 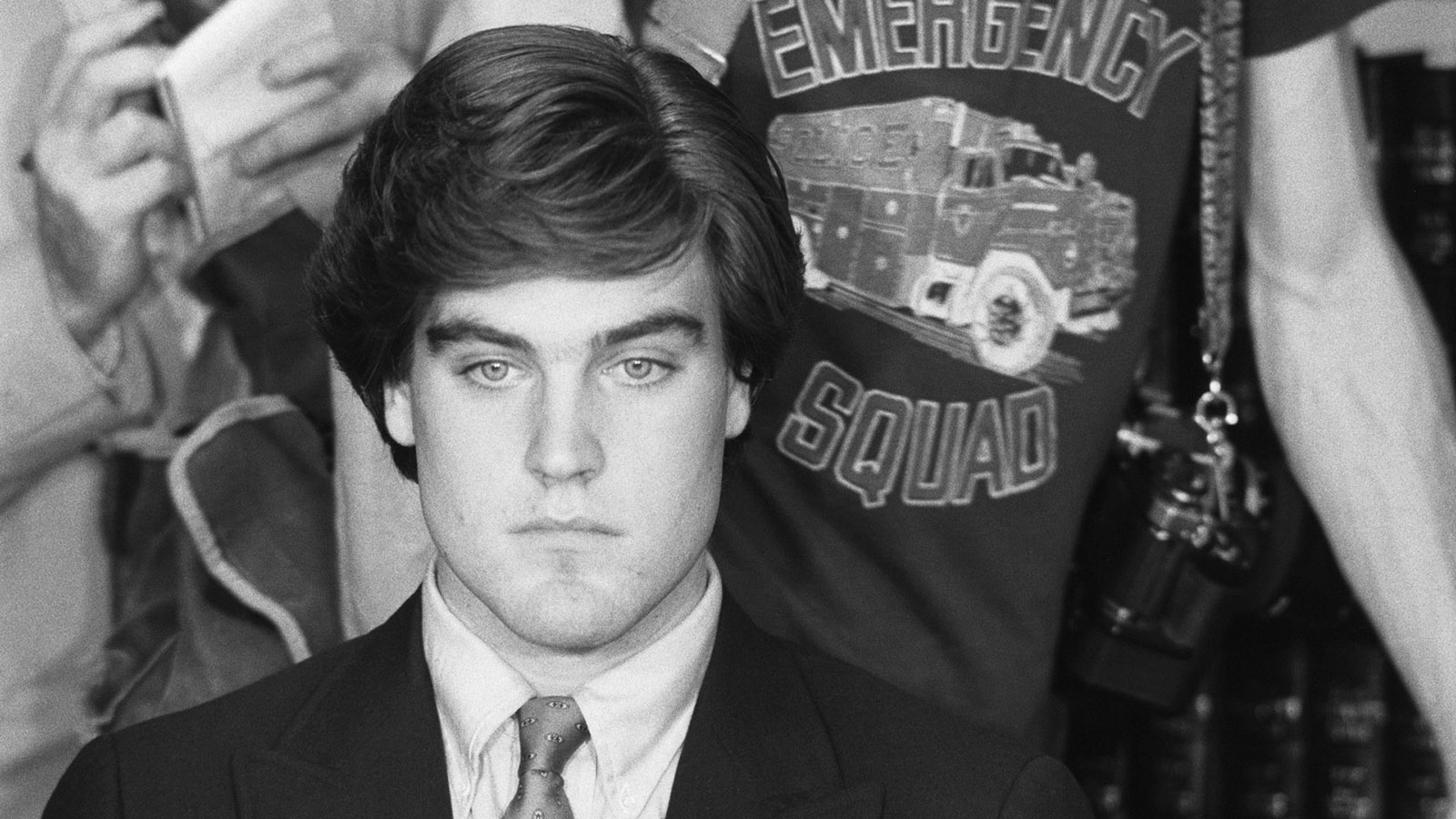 Many people within the pair’s social circles confirmed that Levin and Chambers were casually dating that summer of 1986. However, Chambers did have another girlfriend at the time. It was clear that the couple was having a casual relationship.

Jennifer Levin was only eighteen years old and college-bound. Meanwhile, Robert Chambers had previously studied at Boston University for one semester before being kicked out due to credit card theft. The affluent young adult continued to commit petty theft and crime.

Just before dawn on August 26th, 1986, friends had seen the couple leave Dorrian’s Red Hand bar at around 4 am. Unfortunately, that would be the last time Jennifer Levin was seen alive. 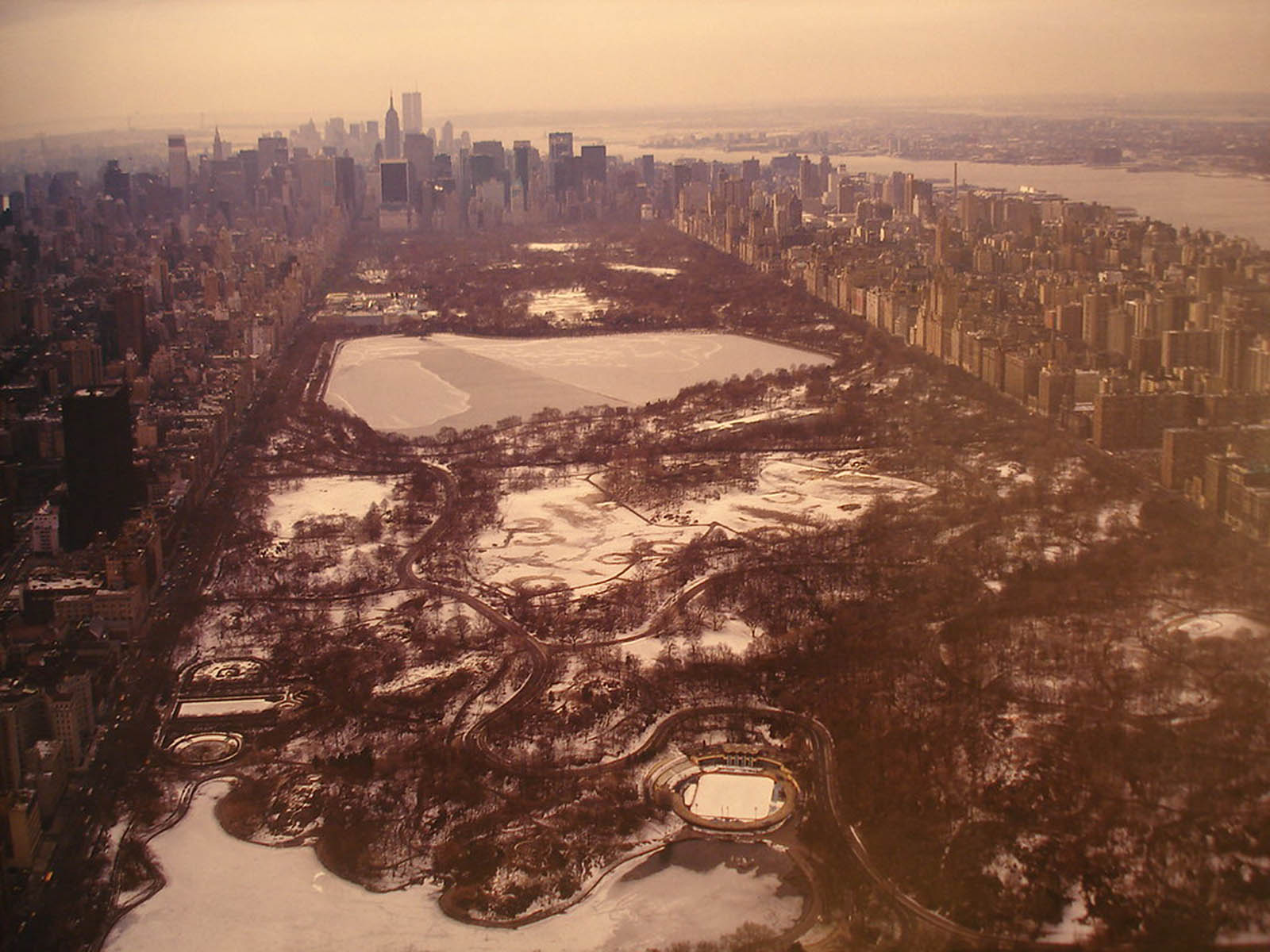 Levin was found beaten and killed in Central Park

A cyclist discovered Levin’s half-naked body at around 6 am in Central Park. The clothes she wore were partially discarded and she suffered from numerous cuts & bruises on her body. Her panties were found about fifty yards away from the scene. Levin was strangled to death and displayed cuts and scratches on her neck where she was trying to fight off the perpetrator.

It didn’t take authorities long to learn that she was seen with Robert Chambers before she was killed. When they brought Chambers in for questioning, he had scratches all over his arms and face. He blamed the cat (that was declawed) before breaking down.

Chambers told police that he and Levin had left the bar and walked to Central Park to have sex. However, he claims that Levin had sexually assaulted him and he forcefully tried to get her off. As a result, he accidentally killed her. 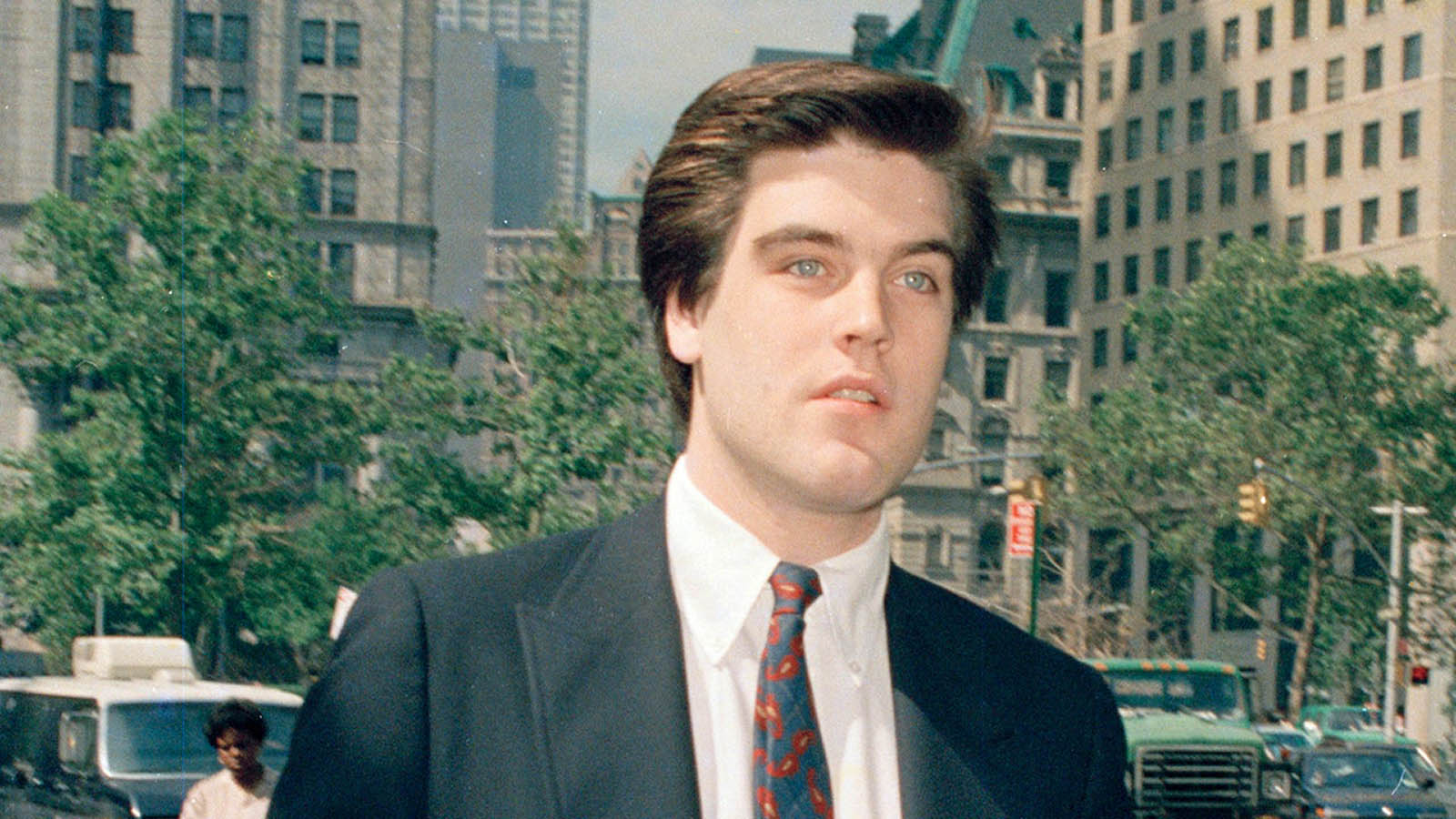 He revealed that he was in shock after he realized she was dead and didn’t call an ambulance or any medical help. Instead, he wandered around the park and watched police discover her remains. 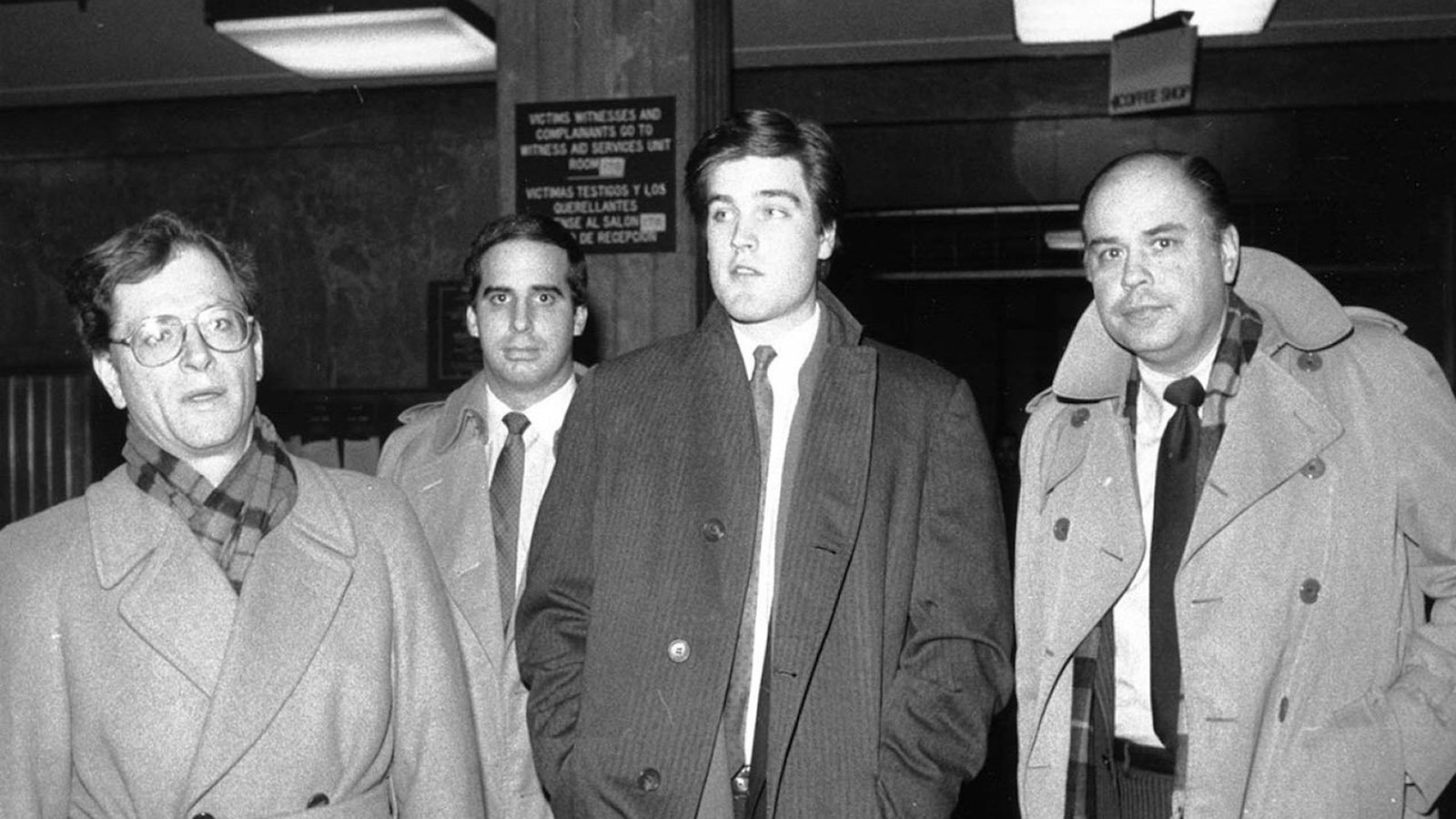 Chambers’ trial and other crimes

The Preppy Killer had come up with the “rough sex gone wrong” excuse and ran with it. During the trial, his lawyers painted Jennifer Levin as a promiscuous woman who had gotten herself in a bad situation. They insisted Robert Chambers had underestimated his strength when he pushed her off him in pain (due to her supposed kinky roughness).

The media partook in this storyline as well and also bolstered the fact that Chambers had gone to private preparatory schools such as York Prep, Choate, and Browning. People assumed he was honest because he lived on Manhattan’s Upper East Side for heaven’s sake.

He was nicknamed the Preppy Killer and was constantly characterized in the media as handsome and affluent. As a result, Robert Chambers was only charged with manslaughter and received a sentence of fifteen years. 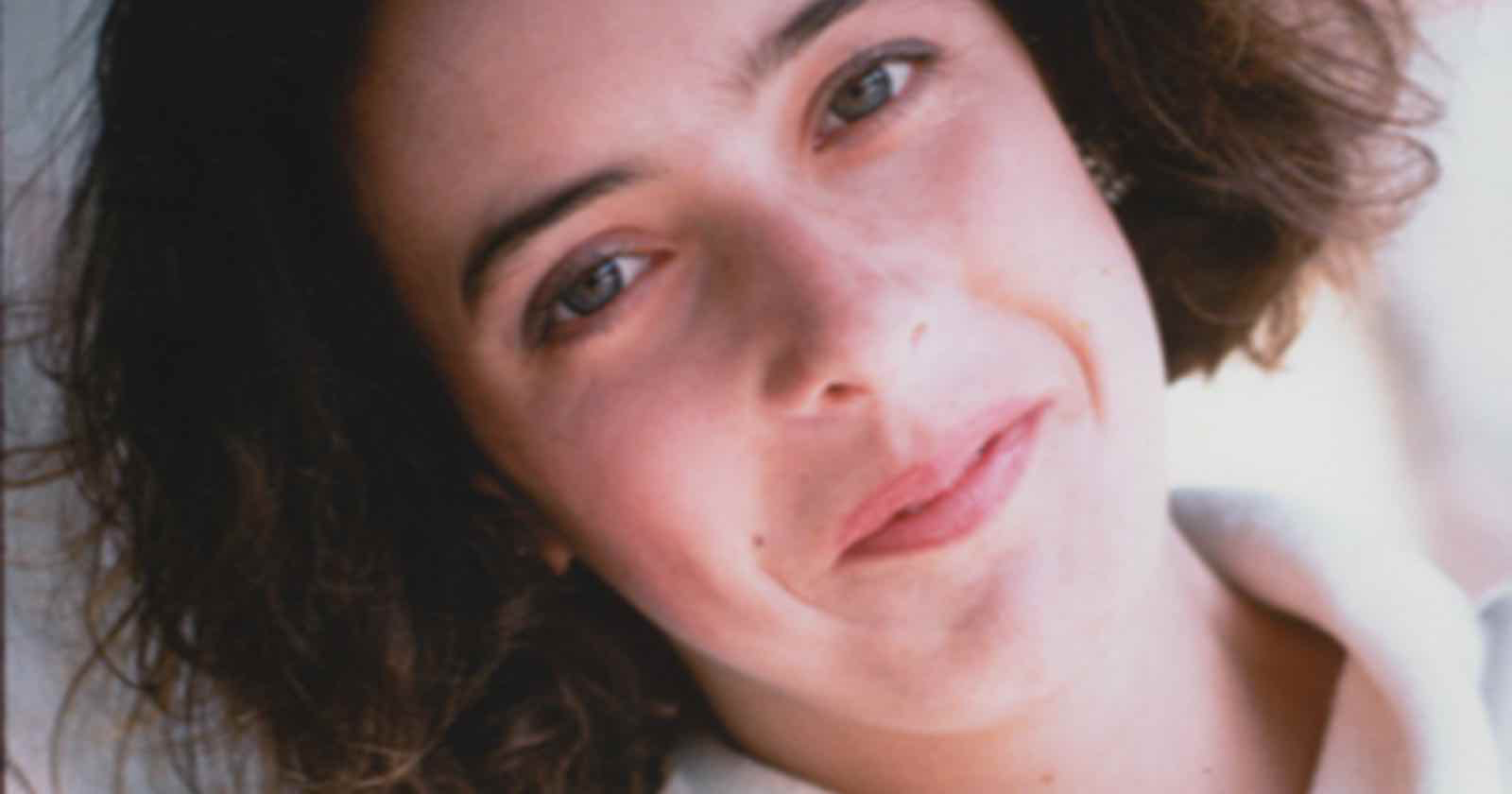 Unsurprisingly, after being released in 2o03, Chambers would be arrested on drug charges in 2005 and 2007. His 2007 sentence for selling heroin was nineteen years at Shawangunk Correctional Facility, New York State Department of Corrections. His drug charges earned him a longer sentence than murdering Jennifer Levin.

If you weren’t already convinced that the Preppy Killer was a terrible criminal, know that in the novel American Psycho Patrick Bateman mentions trying to start a defense fund for Chambers. You can’t side with Patrick Bateman.

What true crime murders were also treated unfairly? Did you already know about the Preppy Murders? Let us know in the comments below!