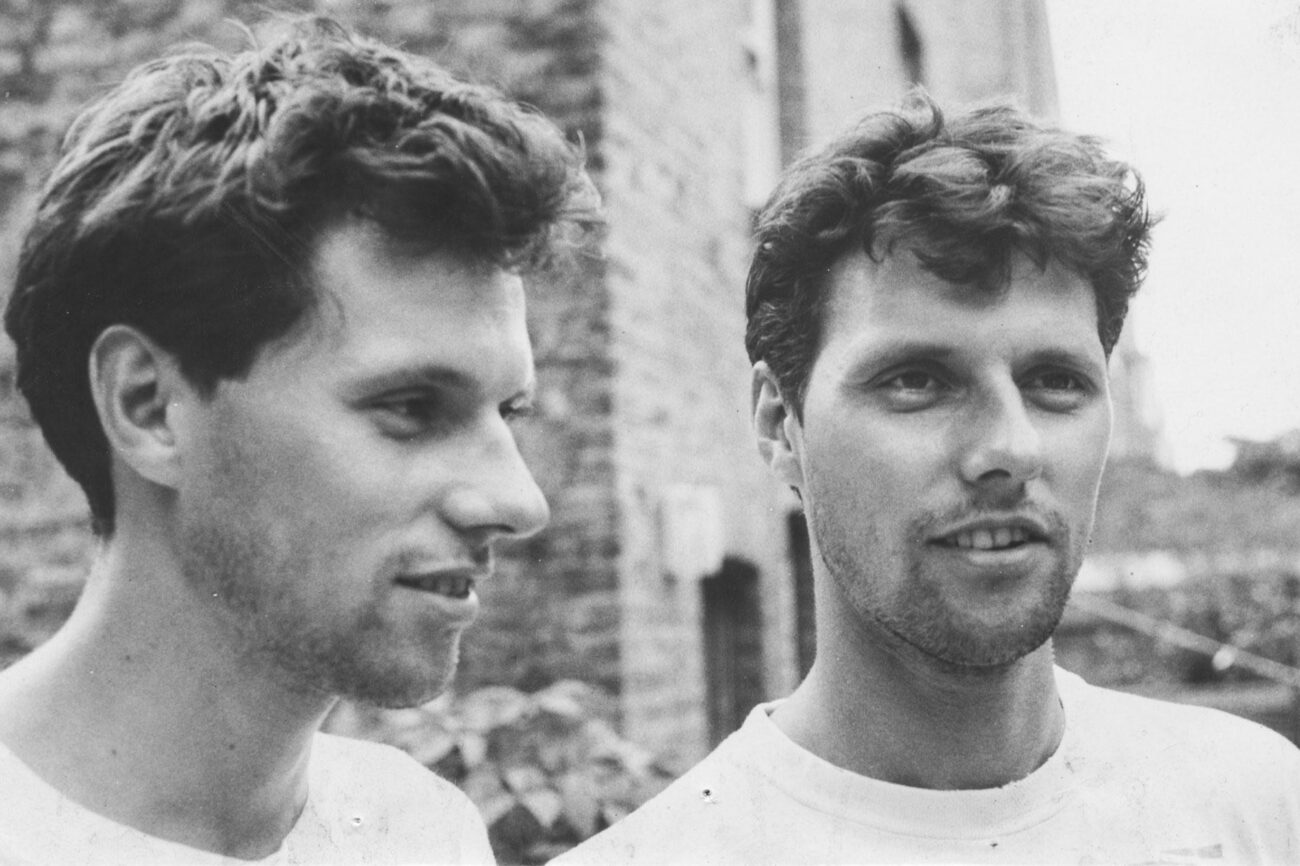 Has true crime ever been more popular than it is today? We doubt it. The stream of crime documentaries & series blazing through the streamers over the past decade has been almost impossible to keep up with. Furthermore, when a new crime documentary goes viral, it’s impossible to avoid and you can feel totally clueless to the cultural conversation if you’ve missed watching.

Have you been feeling behind on all the best crime documentaries out there? The list can often feel intimidating, so we’ve done the hard work for you.

We’ve collected the best crime documentaries on Netflix to catch you up, and blow your mind with some of the most interesting stranger-than-fiction stories ever told. These documentaries can be shocking, but they tell some of the wildest true crime stories available on streaming. Dive in below. 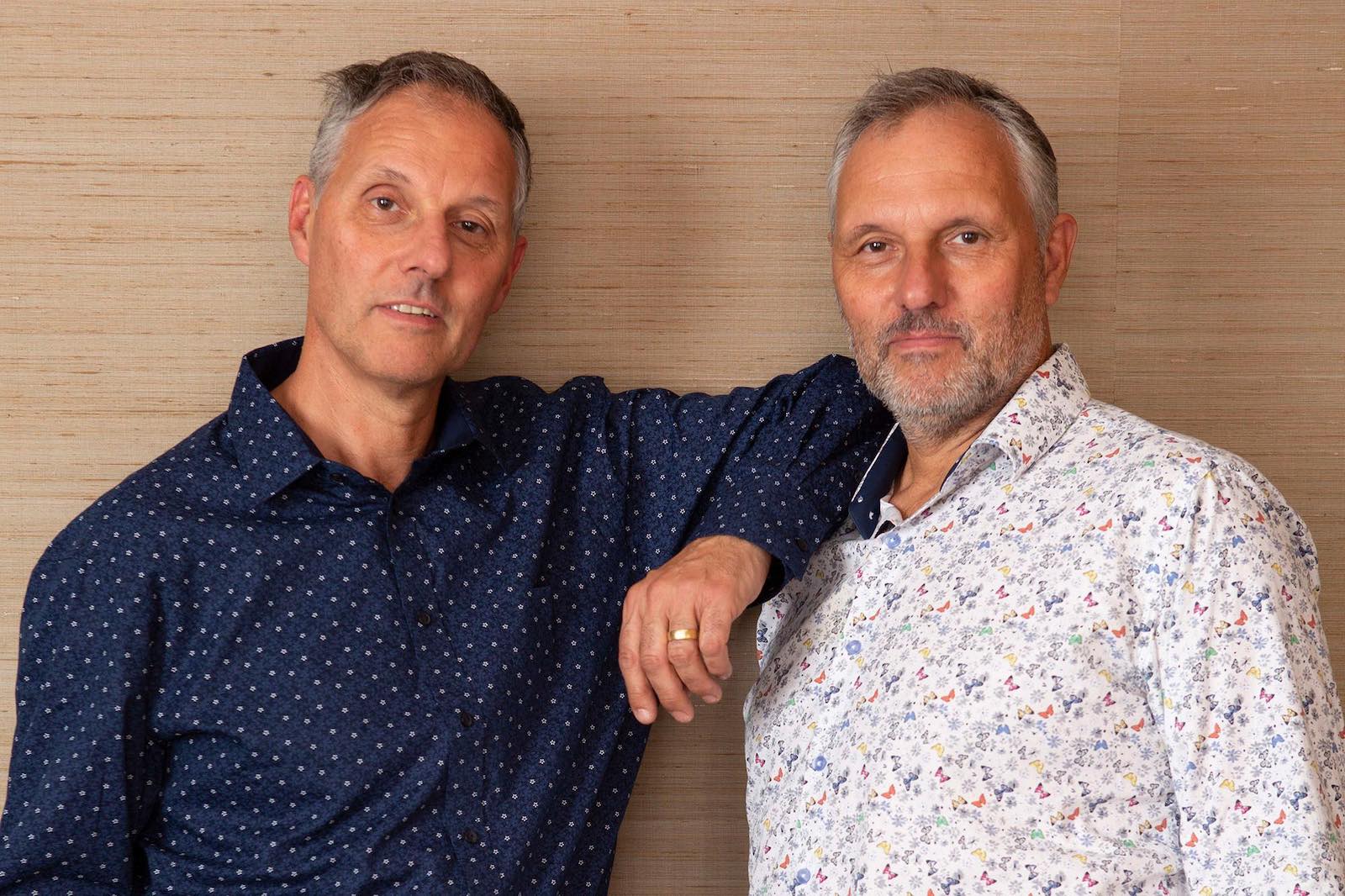 Tell Me Who I Am

You have been warned: Tell Me Who I Am is one of the most gut-wrenching crime documentaries on Netflix, and really anywhere. Furthermore, the film tells one of the most truly mind-blowing crime stories of all time.

Tell Me Who I Am tells the tale of two twin brothers, Alex & Marcus Lewis. Alex got in a motorcycle accident when he was eighteen years old, and incredibly, loses nearly all his memories from before the crash. It’s up to Marcus to tell Alex about his life, but he is faced with the incredibly difficult decision of whether to detail their shared childhood trauma. What follows is heart-breaking, fascinating, and nearly unbelievable. 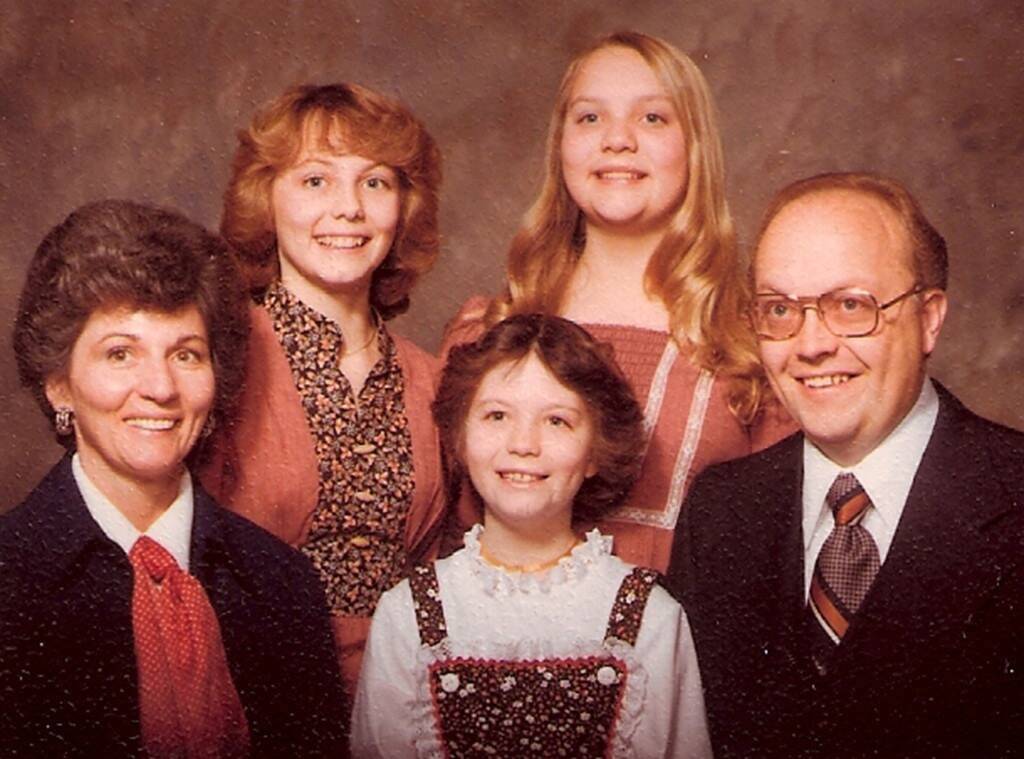 Abducted in Plain Sight is sure to give nightmares to any parent who watches. The film tells the story of Jan Broberg Felt, an American entertainer who was kidnapped by her neighbor in her pre-teens.

Felt’s story shows she’s a tragic victim of her time, the mind-boggling power of social convention, and the devastating force of brainwashing. How could your neighbor kidnap your child and get away scott free? Watch to find out. 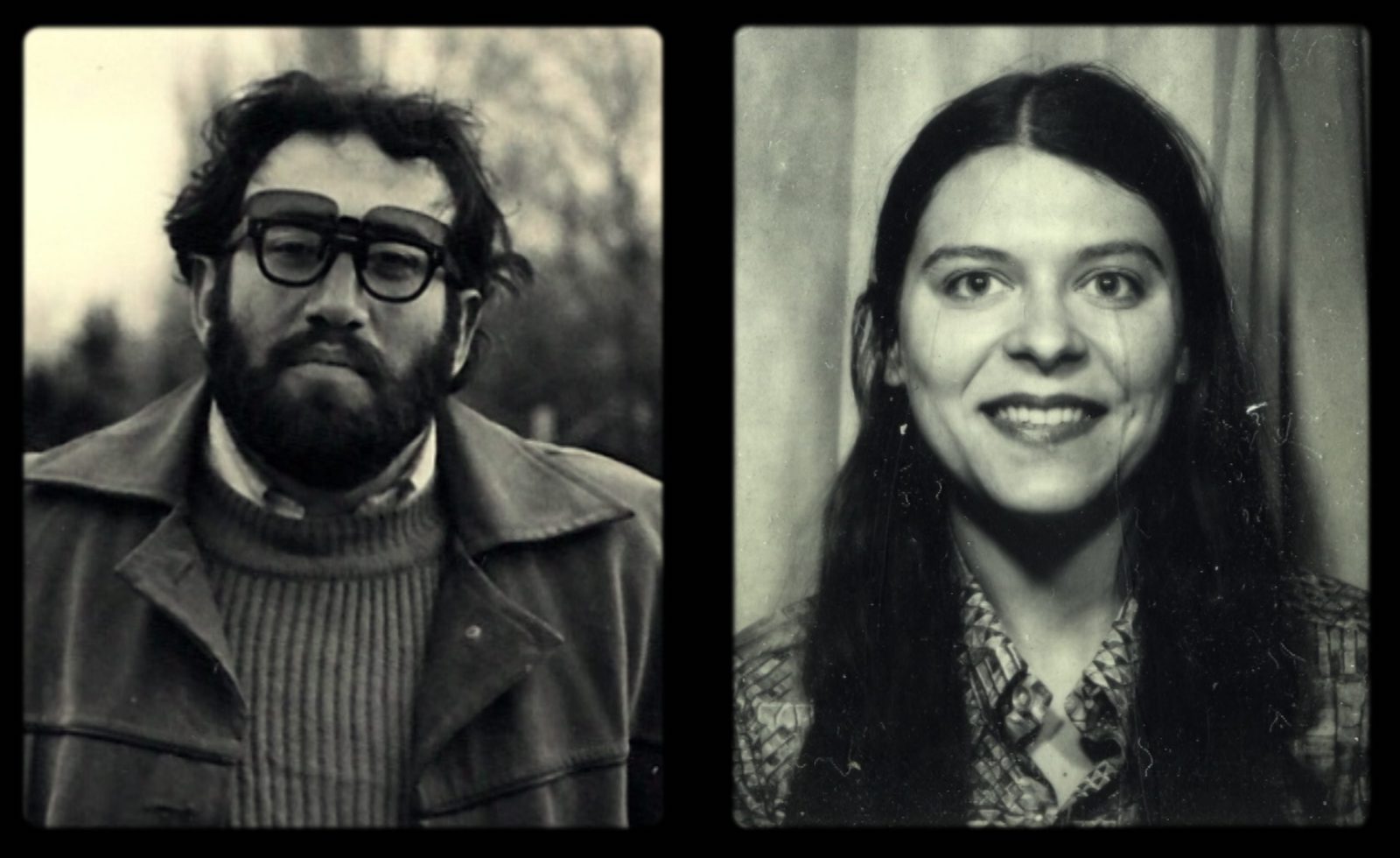 Most of the best crime documentaries on Netflix capture harrowing tales of murder in small towns, but Evil Genius tells the tale of a real-life bank robbery gone awry.

However, the subject of the documentary doesn’t make the tale any less terrifying, and the crime definitely has a body count. Let’s just say there’s a pizza man forced to commit a robbery with a terrifying murder contraption strapped to his body straight out of the Saw movies. Stranger than fiction, not for the faint of heart, and totally fascinating. 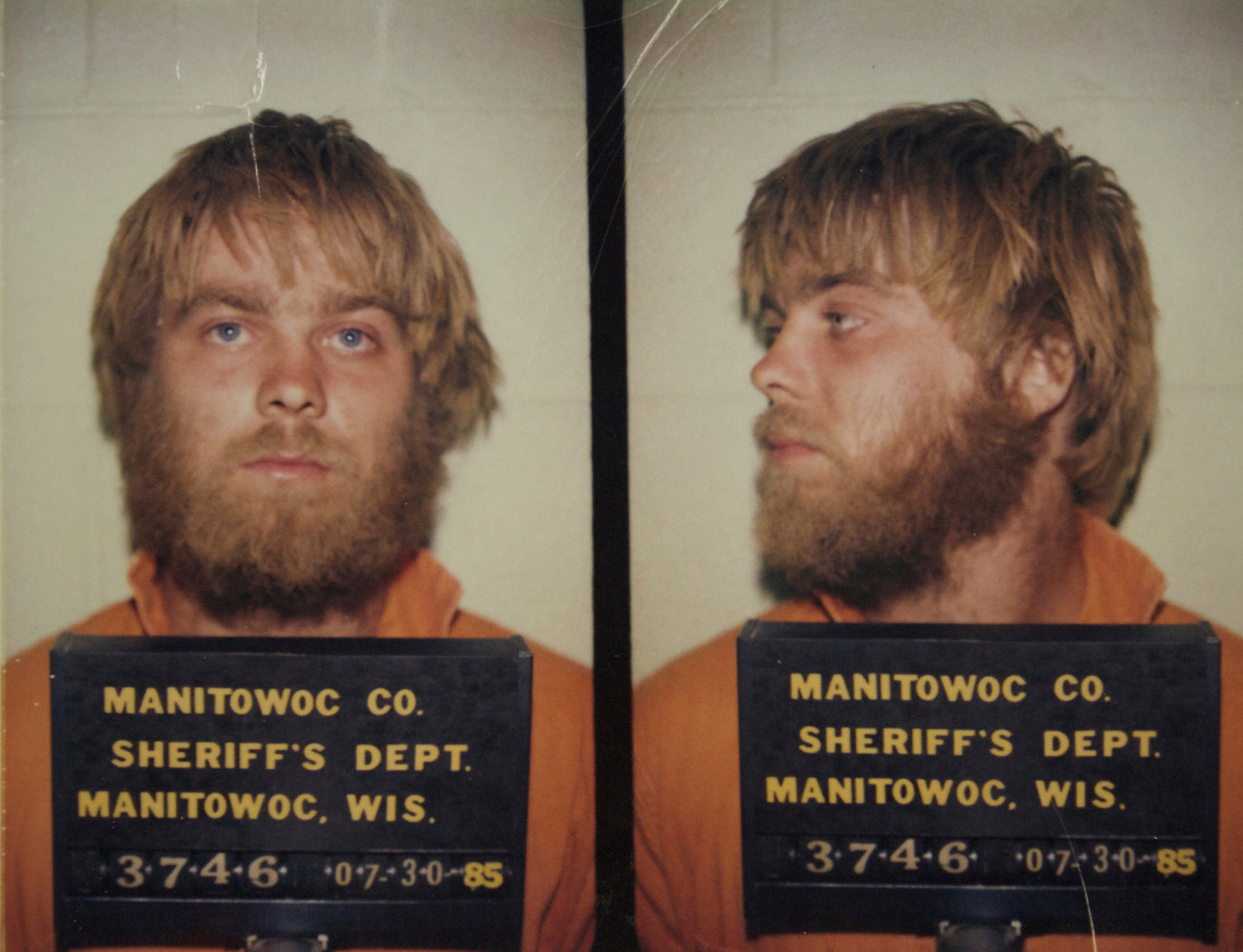 Making a Murderer is one of the best crime documentaries on Netflix, and was a viral sensation when the series dropped in 2015. The film documents the attempted murder of Penny Beerntsen, the murder of Teresa Halbach, and the subsequent arrest & imprisonment of Steven Avery & Brendan Dassey.

The documentary chronicles the events of the crime, and the viewer soon realizes the people behind the Wisconsin investigation didn’t necessarily get all their facts straight. The film is captivating & intimate, earning the massive reputation the documentary gained which led to the law enforcement involved responding to the doc. Making A Murderer is definitely not one to miss. 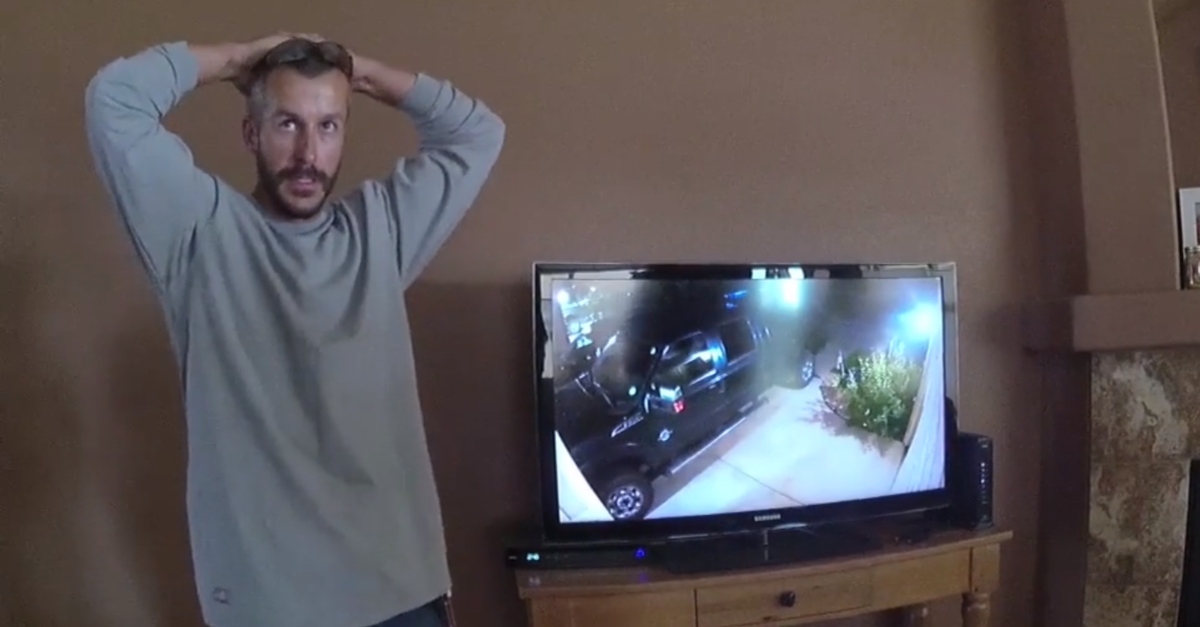 Netflix may have had a short lull in viral crime documentaries, but American Murder: The Family Next Door got the company out of their slump and proved to audiences they still got it. The story of American Murder is shocking, but what makes the documentary great is the dense amount of raw footage from the time immediately following the crime.

American Murder covers the 2018 Watts family murders, and tells the story through body cam footage from the cops who first respond to the missing Watts family members. Furthermore, audiences are given intimate text & email exchanges between the family, police interrogation footage, and eye-witness testimony which make the documentary feel like it captured the disturbing story of murder in real time.

What’s your favorite pick from all of the crime documentaries on Netflix? Let us know in the comments below!

Share via:
Tags
Abducted in Plain SightAmerican Murder: The Family Next DoorEvil GeniusMaking a MurdererSawTell Me Who I Am
Author