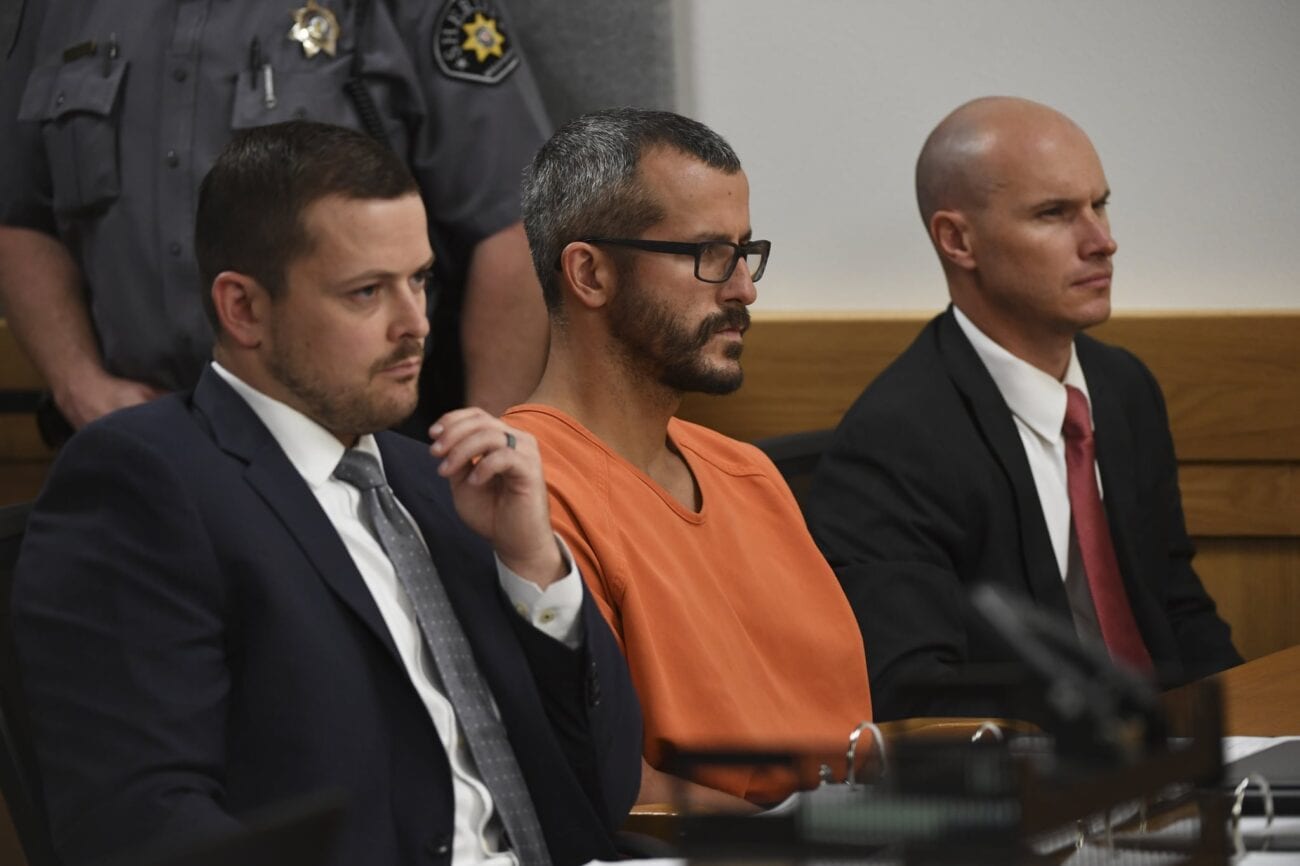 Chris Watts has been thrust back into the spotlight due to Netflix. The platform released American Murder: The Family Next Door, which delves into Watts’s decision to murder his pregnant wife and children. American Murder features exclusive footage of Watts’s wife Shanann as well as details about Watts’s infidelity.

The renewed interest in this horrific case has led many to question whether Watts is still alive. Is the killer behind bars? Did he die in prison? Let’s take a look at Watts’s life after his conviction and determine what he’s doing today. 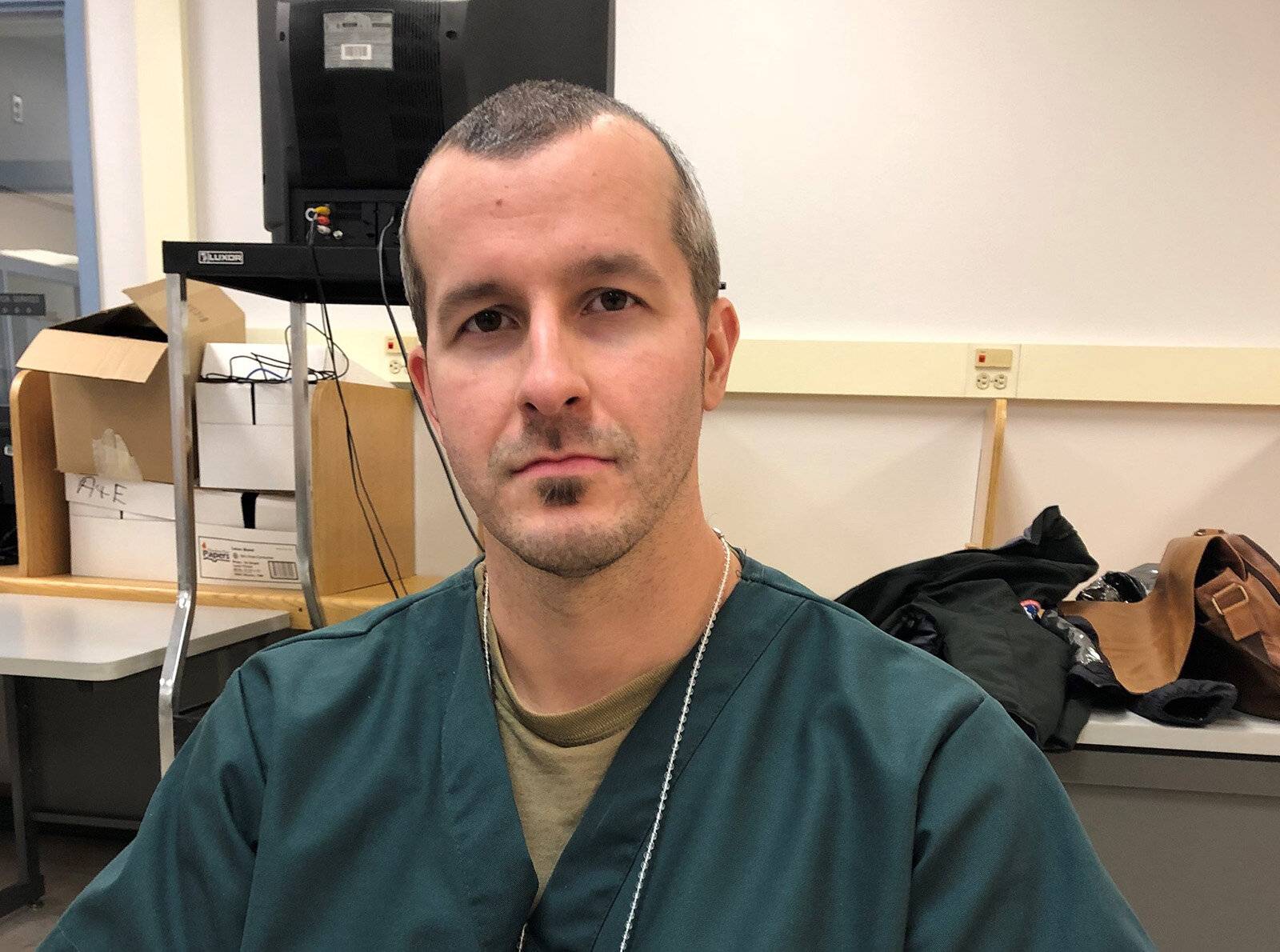 Watts is indeed alive. The killer is serving five life sentences at Dodge Correctional Institution in Waupun, Wisconsin. Watts was moved out of his native state of Colorado for security purposes, but a source told People that Watts has become “haunted” by his actions and the realization he will die in prison.

“Chris knows exactly what he did,” the source stated. “He’s haunted by what he did. He says he can’t shake the memories of his family, and they haunt him. Chris is in his own psychological torment, every day of his life. He knows he deserves it. He knows that he made many mistakes in his life, and this is his punishment.”

Watts is given plenty of time to reflect behind bars. He’s on lockdown for 23 hours a day and can only leave his prison cell to shower or exercise. He’s given access to a Bible and family photos, but little else. The former has reportedly become a big part of Watts’s life. A source told People that Watts has embraced Christianity as a means of paying for his murderous past. 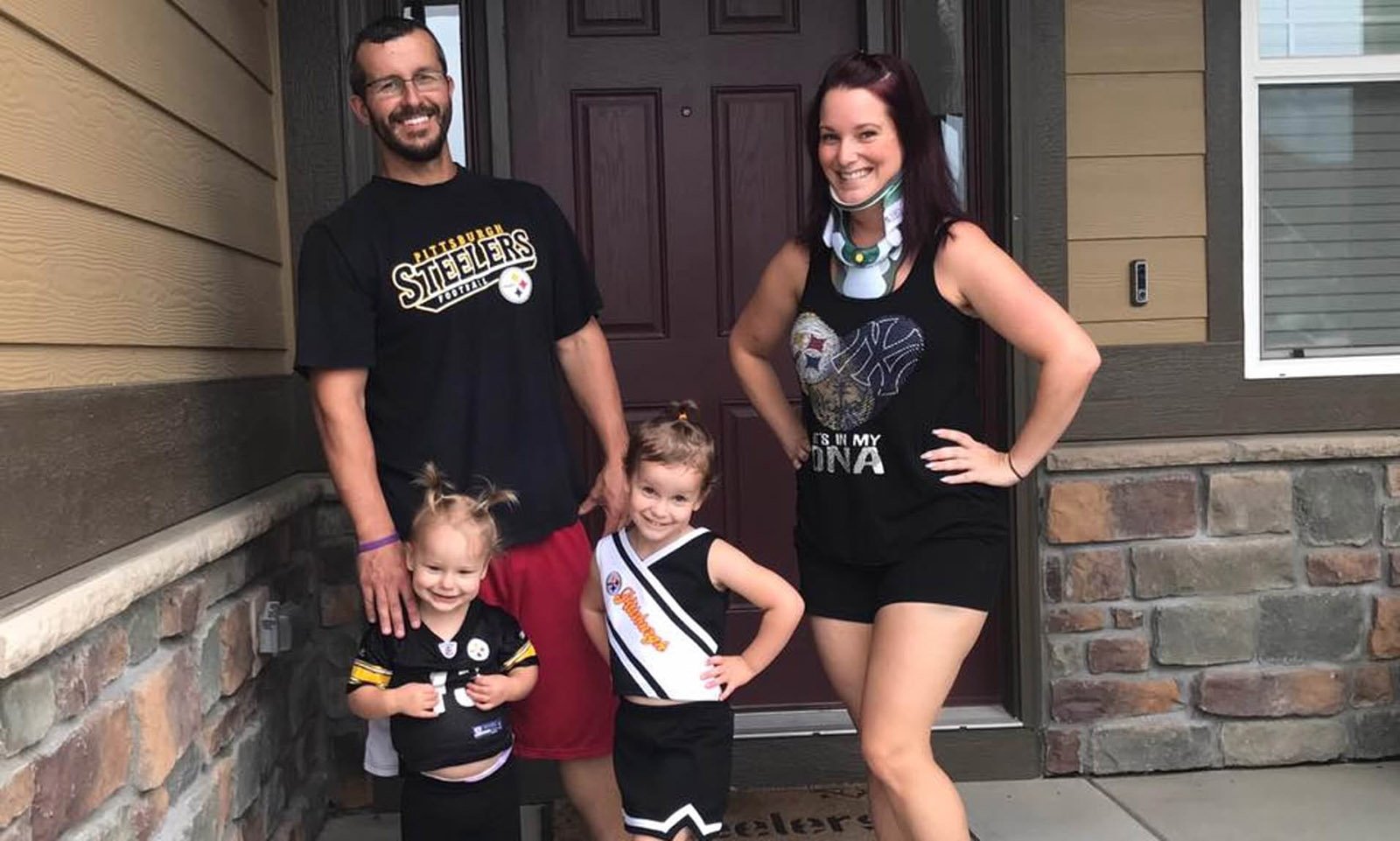 The source claimed that Watts has created his own personal hell. “A day doesn’t go by – a minute doesn’t go by – where he doesn’t think about his family,” they explained. “He’s in a hell of his own making. This is his life. Every hour. Every minute. Full of regret and remorse for the choices he made.”

The source’s account has been supported by a letter Watts sent to his mother in 2019. He referred to himself as a “servant of God” and told his mother that he still considers himself to be a good father. “I’m still a Dad, I’m still a son, no matter what,” he wrote. “Now, I can add servant of God to that mix! He has shown me peace, peace, [sic] love and forgiveness, and that’s how I live every day.” 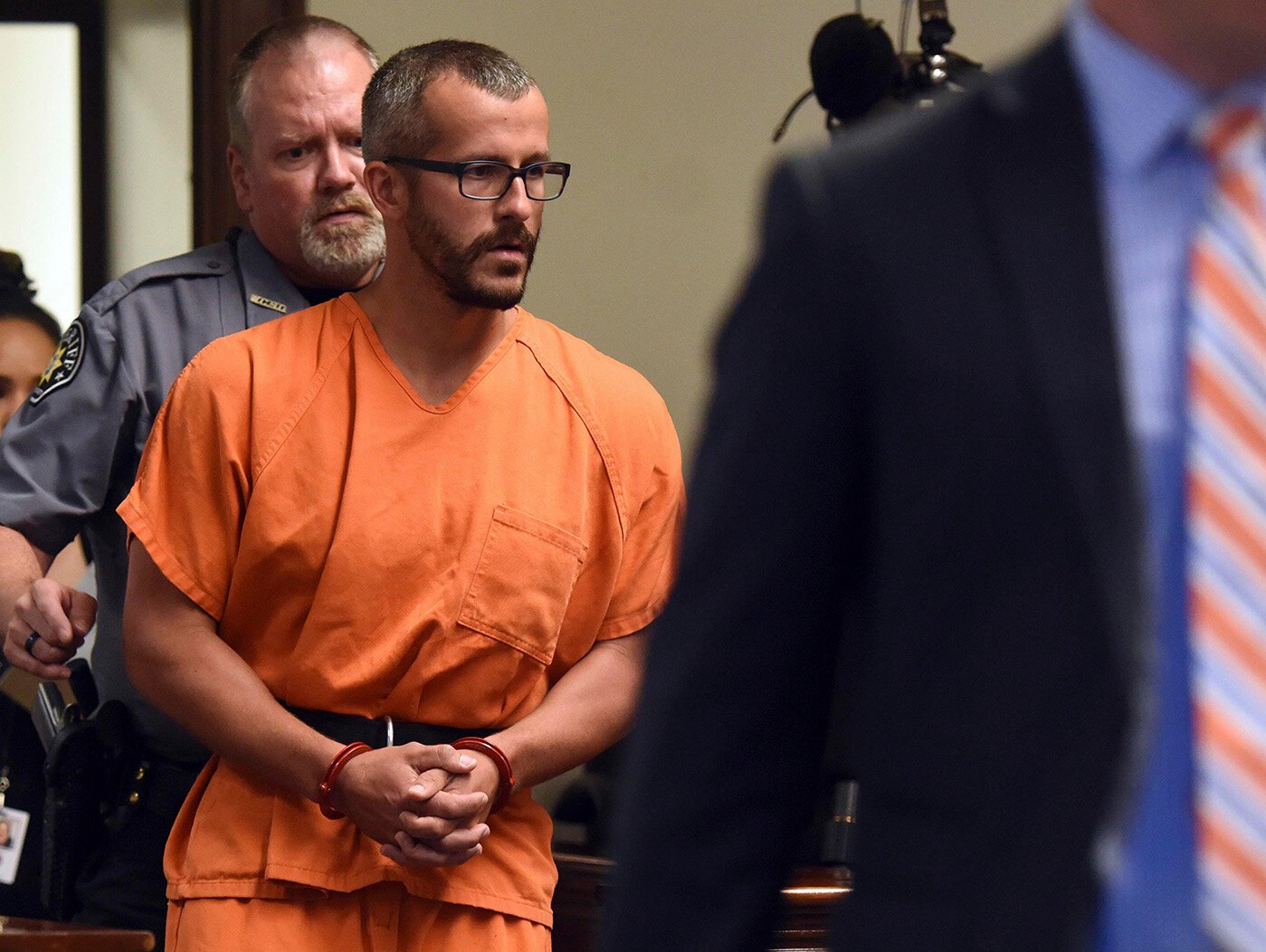 God isn’t the only thing Watts has come to terms with in prison. Daily Mail reported that Watts discussed his murders with author Cherlyn Cadle for the book Letters from Christopher: The Tragic Confessions of the Watts Family Murders. Watts gave insight into his thought process and Cadle told the outlet that some of his observations were chilling.

According to Cadle, Watts decided to kill his pregnant wife because the woman he was cheating with, Nichol Kessinger, wanted to “give him his first son.” Cadle also learned that Watts felt no remorse after killing his family. “All I could feel was now I was free to be with Nikki,” he told the author. “Feelings of my love for her overcame me. I felt no remorse.” 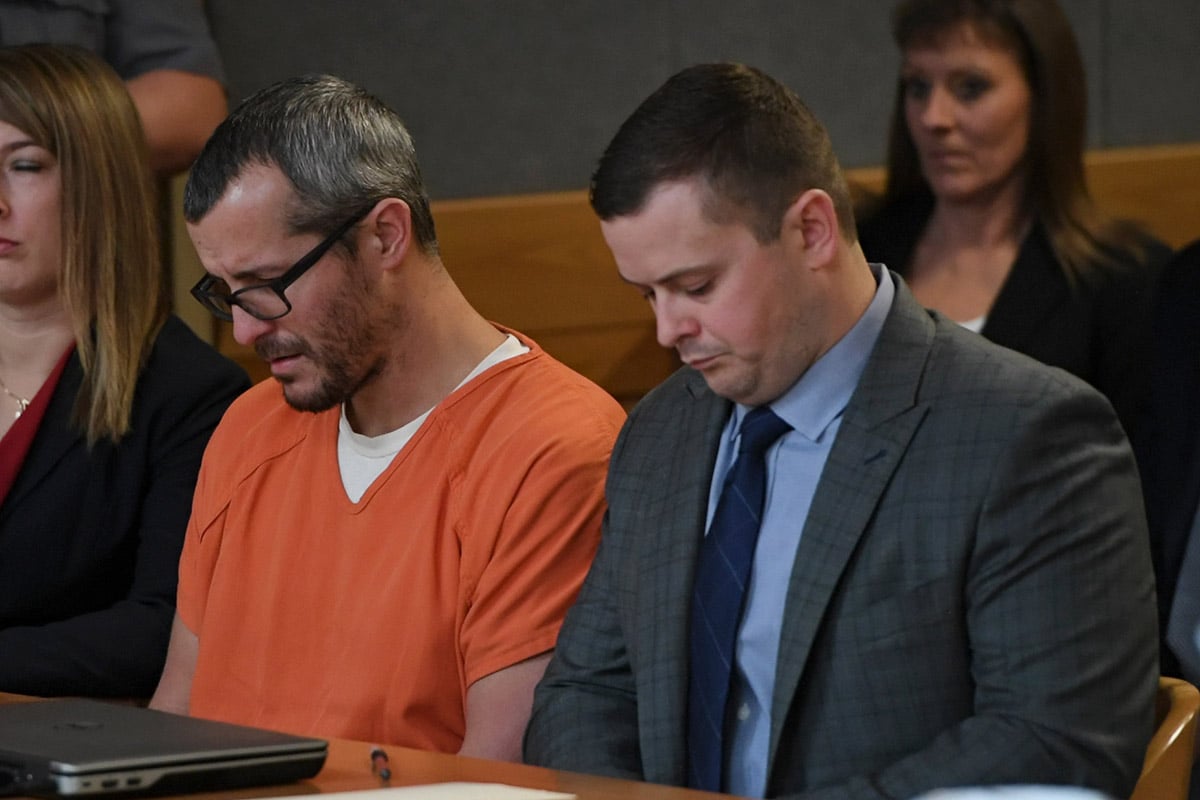 Watts won’t see a penny for his work on Letters from Christopher. Shanann Watts’s family filed a $6 million lawsuit against him in 2019 and he has agreed to pay it over the course of the next several years.

The Denver Post broke down the lawsuit, which includes $1 million for each death plus $3 million for emotional distress, with an 8 annual percent interest rate. Any cash Watts receives from books and documentaries will now be paid directly to his wife’s surviving relatives.

Watts is serving three consecutive sentences and two concurrent sentences without the possibility of parole. He received an additional 48 years for the unlawful termination of his wife’s pregnancy and 36 years for three charges of tampering with a deceased body.