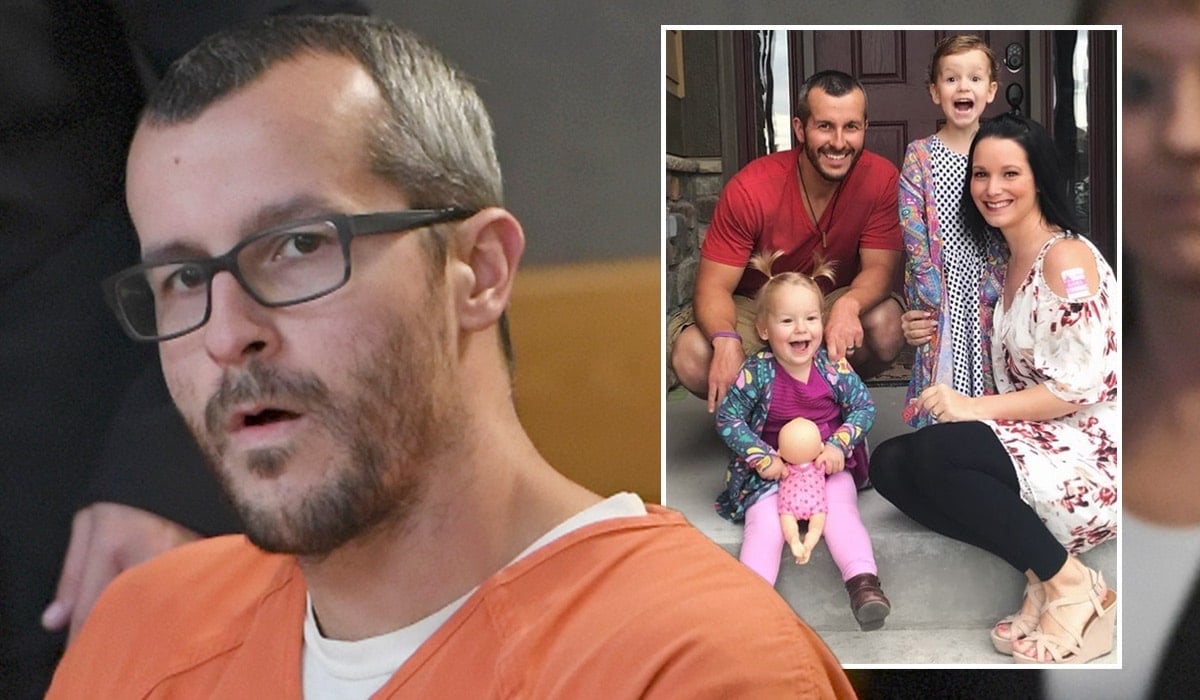 The cold-hearted case of Chris Watts: Here are all the latest updates

If you follow the news or love true crime, then chances are that you’ve heard of the story of Chris Watts over the past couple of years. Watts, a husband and father, killed his pregnant wife, Shan’Ann, and his two daughters, Bella (4) and Celeste (3) back in 2018. He then placed their bodies into drums and dumped them at his worksite.

Familicide is always tragic and chilling. Something about the Watts case has garnered international attention. Maybe, it was how Watts pretended that his wife and children were missing, his pleas for their safe return, which seem all the more callous in retrospect. Maybe, it’s the sheer tragedy of it all.

Either way, Watts has received a life sentence and a Lifetime television movie out of this horrendous tragedy. Meanwhile, the family of Shan’Ann and her daughters have been absolutely shattered in the aftermath. Here is an update on the Watts case. 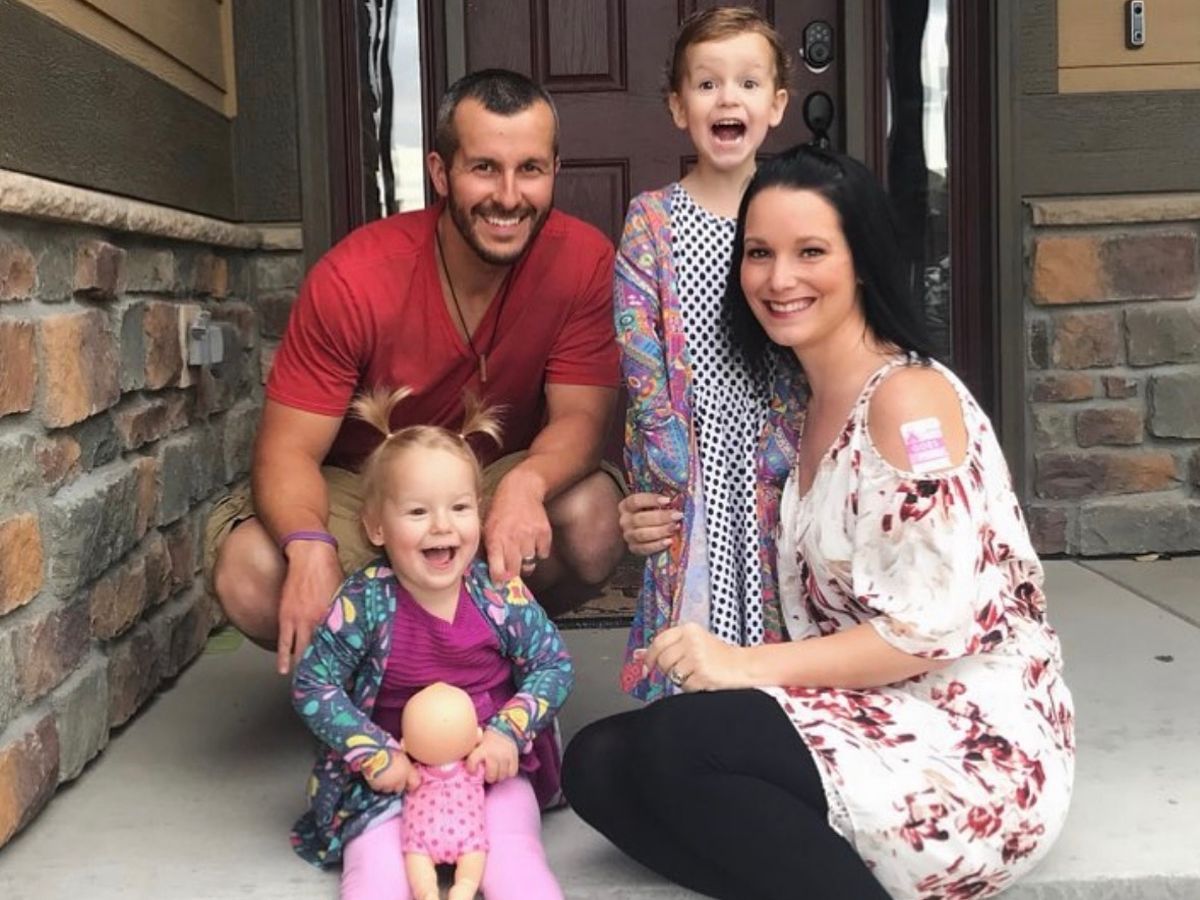 In Dec. 2018, Watts was moved to the maximum-security prison, Dodge Correction Institute, due to security concerns. He spends 23 hours of his day in isolation, only allowed to leave to shower or exercise. Other than, it’s the same for Watts all day every day. In a cell that he is only allowed to have a Bible and pictures of his family in.

Recently, Watts turned 35 and the sheer bleak and well-deserved reality of his situation has sunken in. A source talked with People, who said, “Every day is like the day before, and every day in his future will be the same as today.” 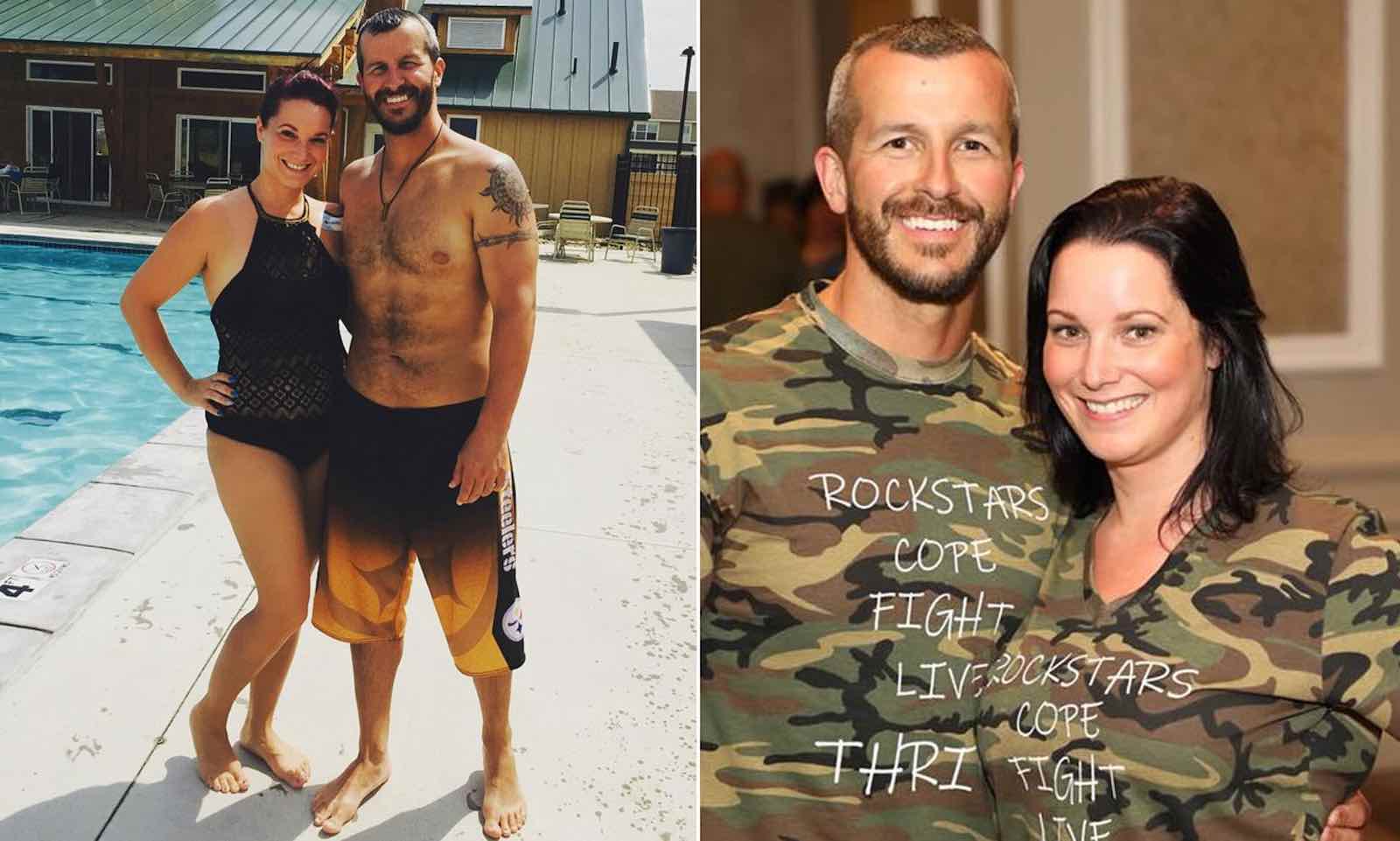 It was also reported that Chris Watts has “no hope” for how his future will turn out. Considering that he’s serving three life sentences for his crimes, it’s a feeling that he should hold onto.

In Nov. 2019, a judge awarded Shan’Ann’s parents $6 million USD in a civil suit that they filed against him. The Rzuecks filed the suit to make sure that Watts nor his family profit from his crimes. So any money that the Lifetime movie or any other thing associated with the case goes right to the Rzuecks. 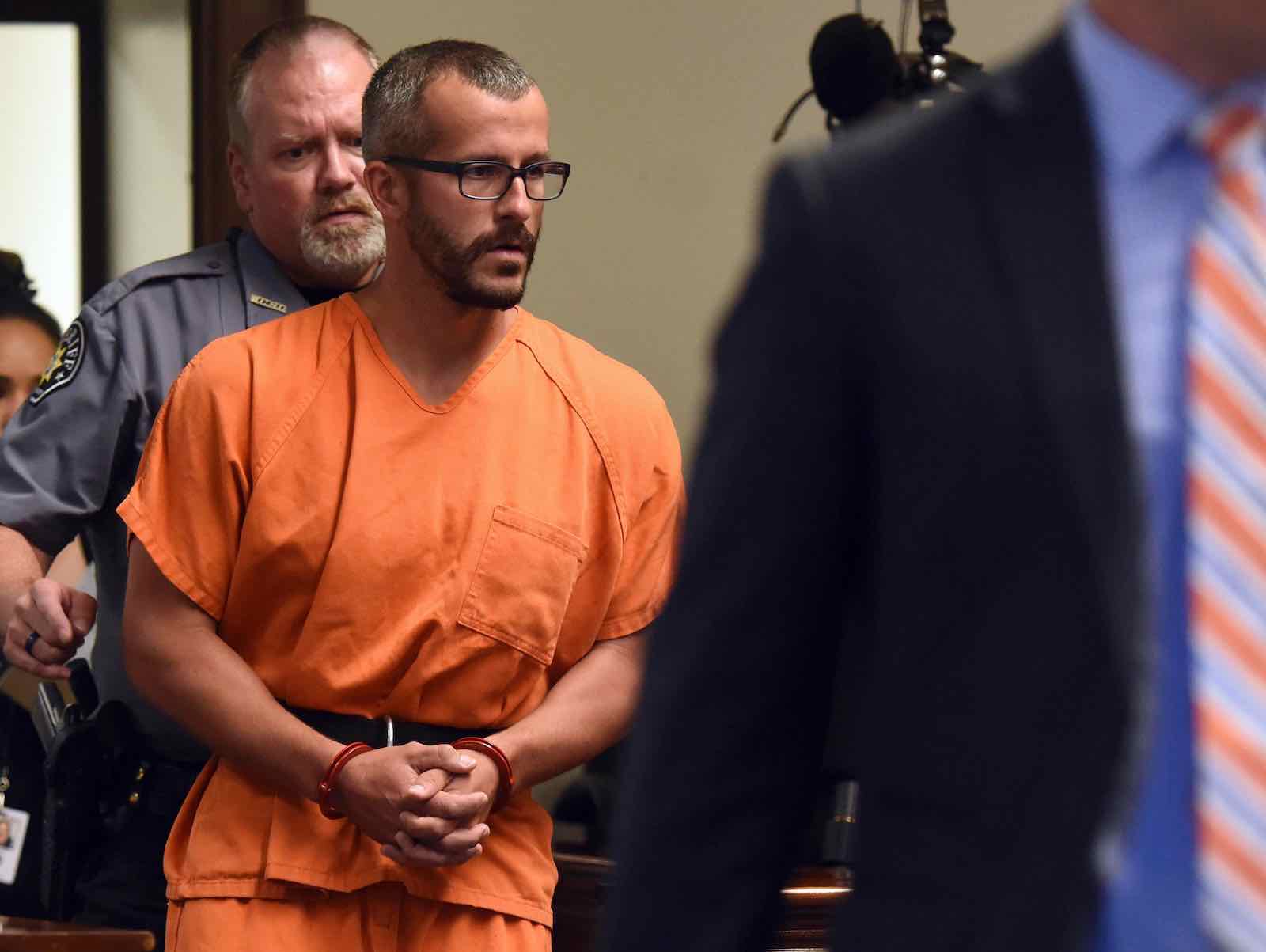 Like many people convicted of terrible acts, Watts said that he has found religion while in prison. Watts also said that he has been contemplating his sins and the evil of his actions. While many people do experience a genuine conversion behind bars, others just use faith as a shield to continue their violent acts. So whether or not Watts has truly changed, we may never really know. 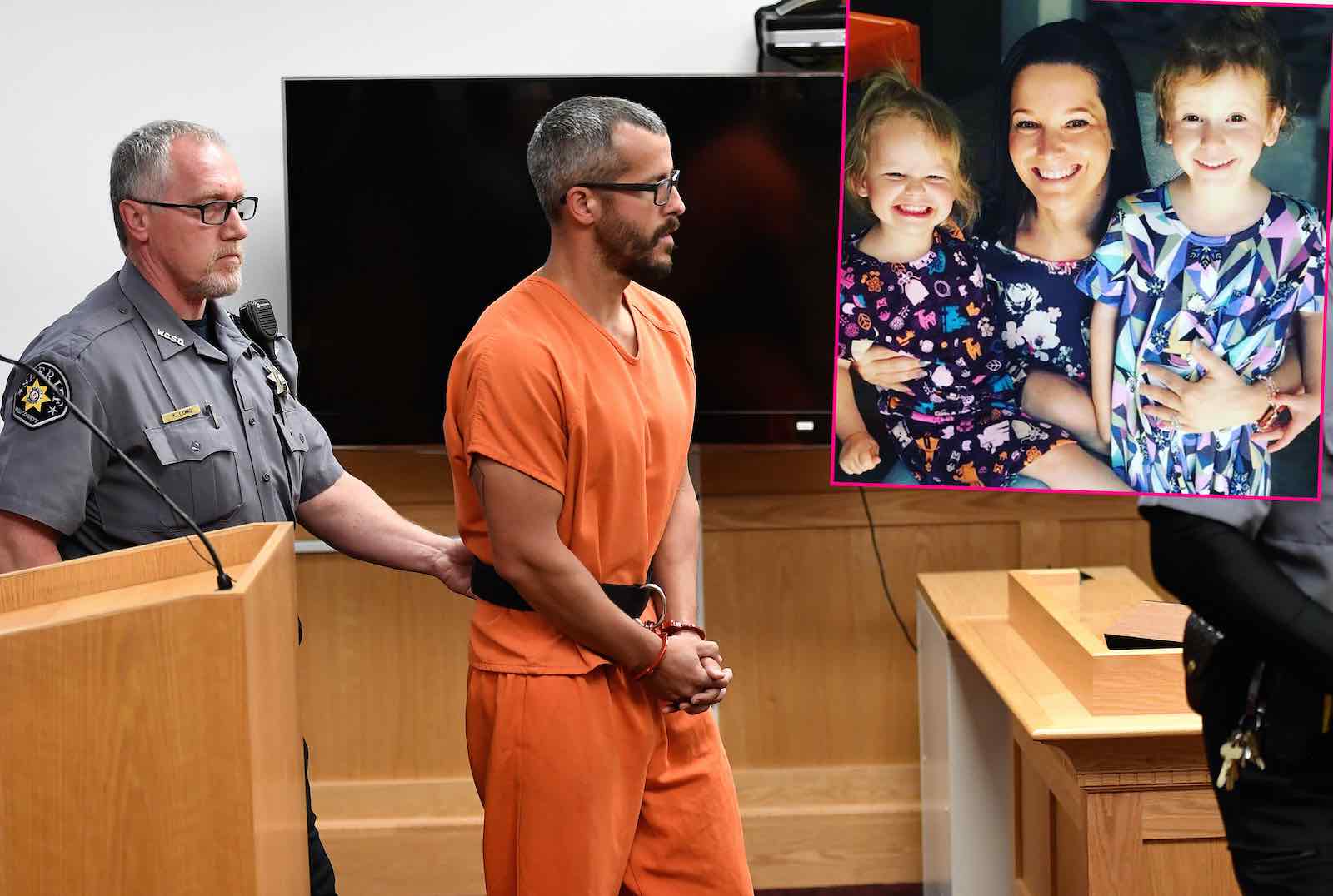 Anyone else keep forgetting that Facebook Watch is still a thing that exists in the world? Well it still is a thing and has a true-crime series, Buried with Love. The first season followed the case of high school cheerleader Brooke Skylar Richardson after the discovery of her baby, buried in the backyard.

The second season of Buried with Love is titled Buried with Love: The Watts Family Murders and will be an eight-episode dive into the investigation and case. This short-form series, according to Deadline, puts “viewers in the role of the investigator by revealing surveillance footage and forensic evidence as it was discovered in real-time.”

It has started airing on Facebook Watch if you’re curious.