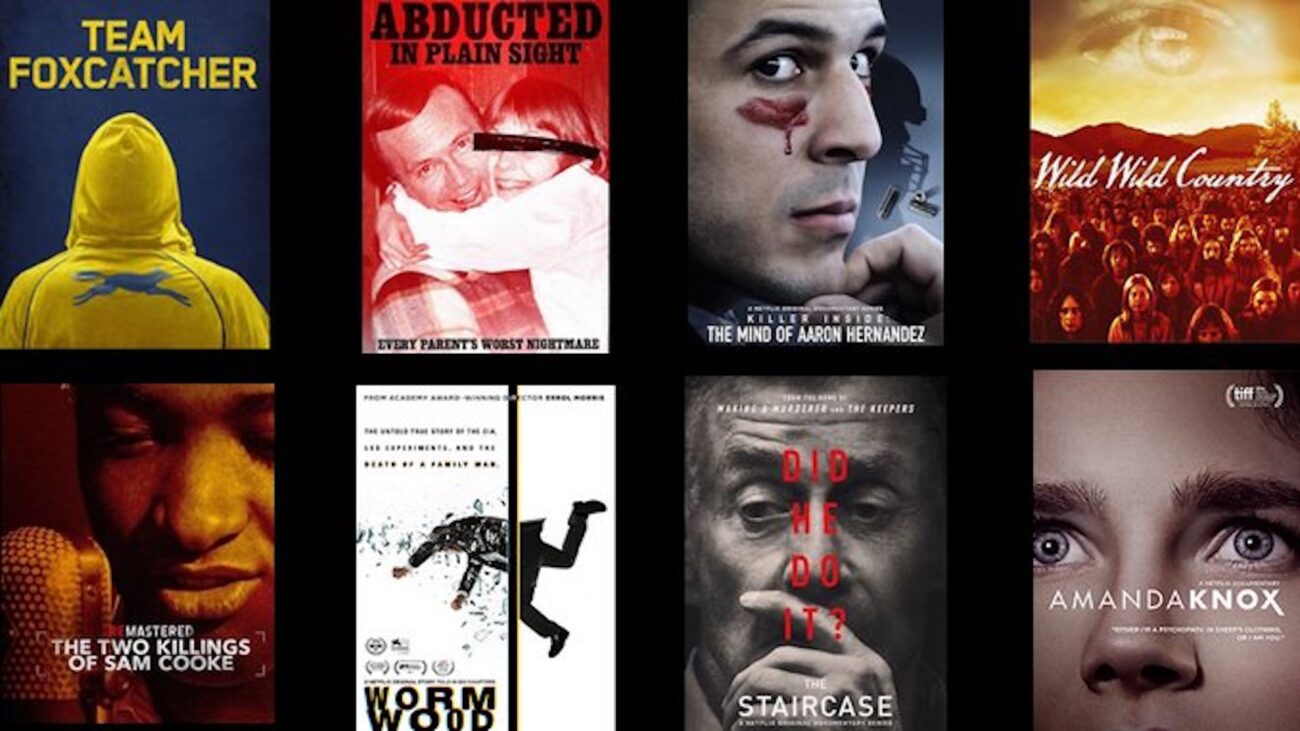 The true crime genre has been having a huge surge in popularity over the past few years. It’s hard not to be curious about the disturbing & taboo, and true crime documentaries offer a way of exploring those from a safe distance. The mystery around these crimes, the people who commit them, what happened, and why they occurred often leads to extreme curiosity.

We have a long history of being fascinated with criminals, especially those who commit really heinous acts. The idea that we might catch a glimpse inside the mind of a serial killer or some other kind of real-life monster. They offer a source of entertainment, and also perhaps a false sense of control. We sometimes think that if we learn from these crimes through movies, podcasts, and shows, we’ll know how to stay safe ourselves.

Does Netflix have the best true crime shows? The streaming service certainly has a large selection. Do you want to watch a series about a man who killed his wife and children? Listen to actual tapes of Ted Bundy? Learn about the crimes of the wealthy and seemingly untouchable? Or watch a cult explode and then completely implode? Netflix has you covered, and so do we. Here are our recommendations: 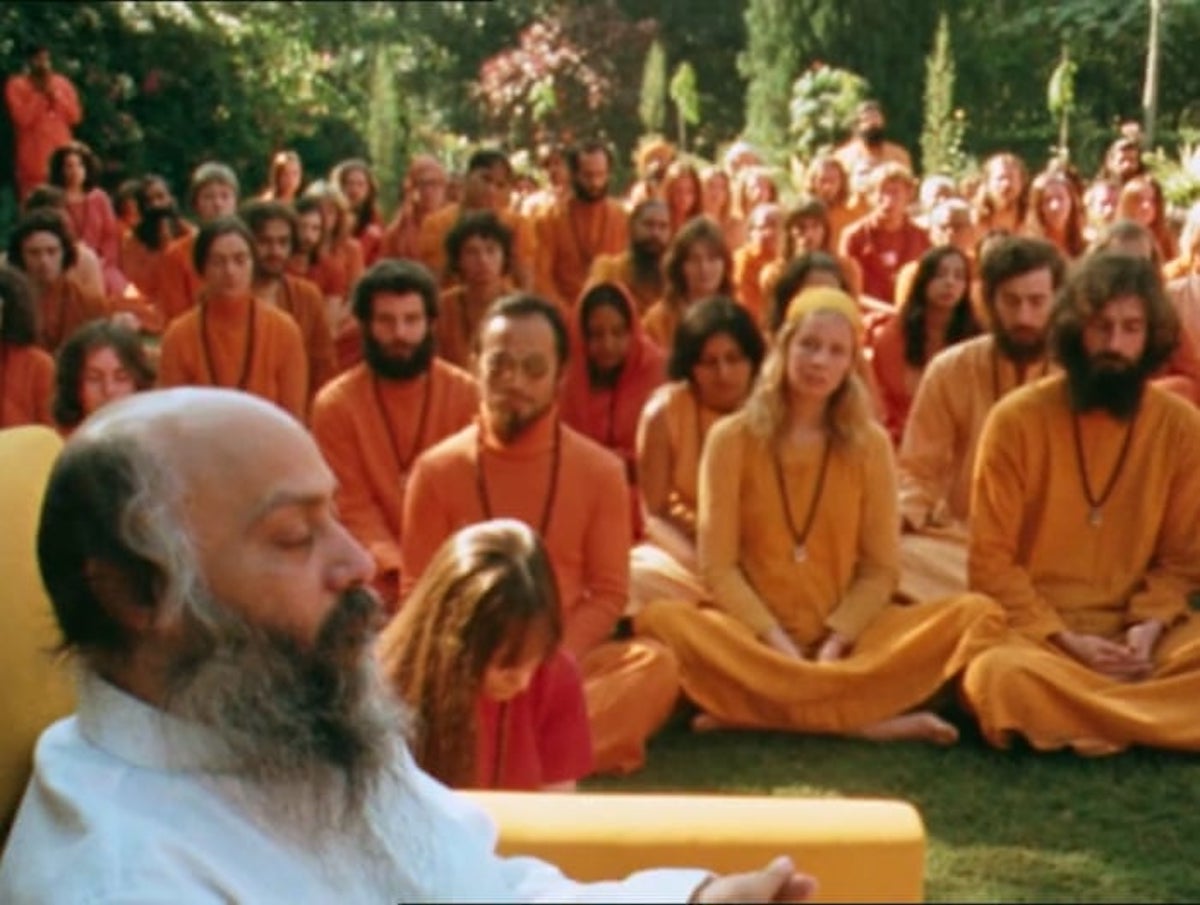 Wild Wild Country follows the cult led by Bhagwan Shree Rajneesh, and the subsequent crimes he and his closest confidants were charged with. He and his followers, the Rajneeshies, famously took over a town in Oregon and renamed it Rajneeshpuram. The leaders of the cult were later charged with attempted murder and mass immigration fraud.

The documentary does a great job of exploring the crazy events in great detail from both sides of the issue. While well-made, it notably leaves out the sexual abuse of children that allegedly occurred within the cult, something that’s inspired criticism. 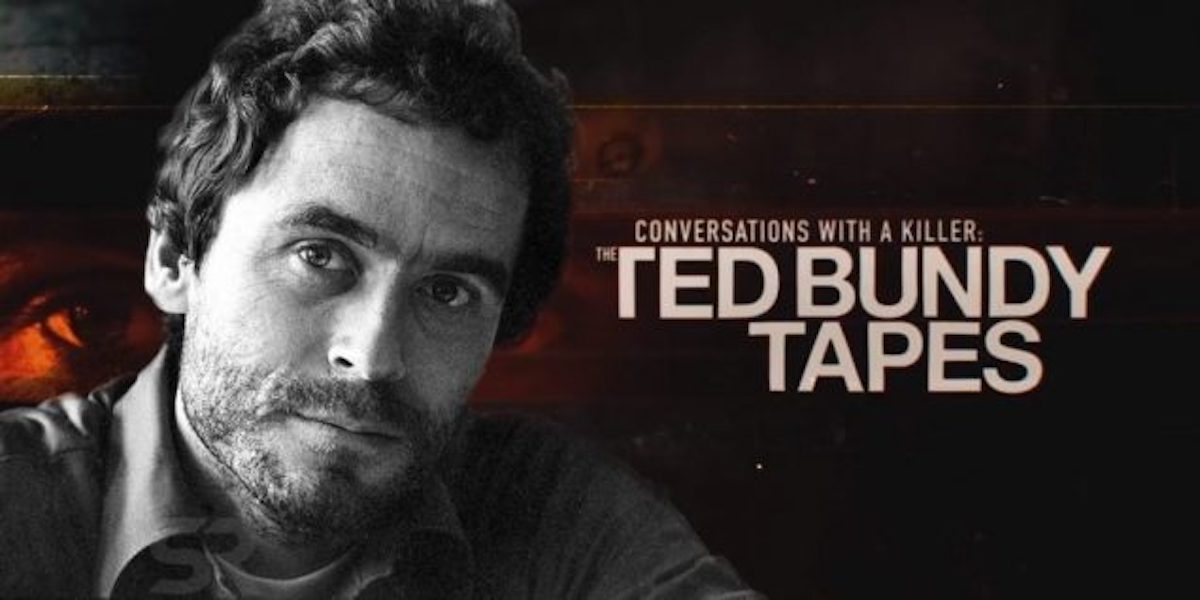 Conversations with a Killer: The Ted Bundy Tapes (2019)

Conversations with a Killer: The Ted Bundy Tapes premiered on the thirty-year anniversary of Bundy’s execution. The series uses tapes of Bundy being interviewed from prison. Though he didn’t fully confess until closer to the date of his execution, an interviewer was able to try to get inside his killer mindset by asking him to act as a sort of consultant on other serial killer cases.

The four-part series follows his life from childhood to execution. The documentary works more as a presentation of facts than a real deep-dive into the psychology of one of the world’s most famous serial killers. 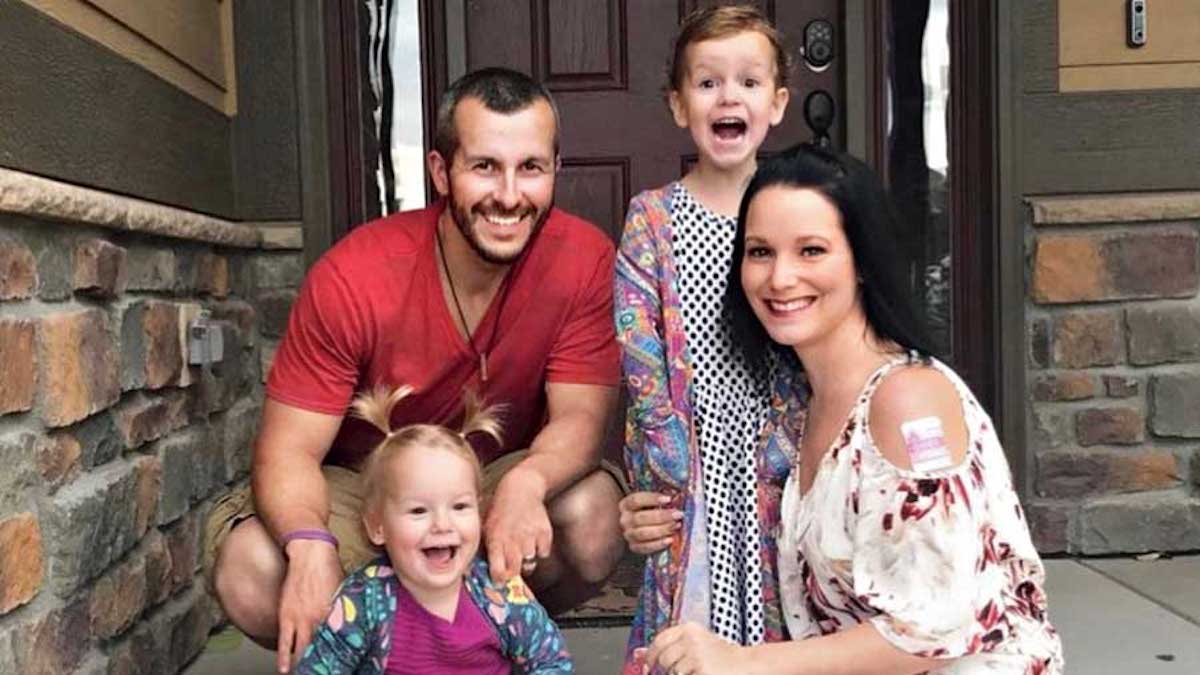 American Murder: The Family Next Door (2020)

American Murder: The Family Next Door is about the Watts family murders that happened in 2018. The documentary does a great job of being about more than just the details of the murders, but offering commentary on how social media doesn’t always give an accurate look at what someone’s life is like.

On August 13th, 2018, Chris Watts murdered his wife Shannan Watts and their two daughters, four year-old Bella and three year-old Celeste. Shannan was pregnant with their third child when she was killed. The documentary follows the investigation following their disappearance, as well as how Shannan’s social media didn’t give much of a clue that anything was wrong behind the scenes. 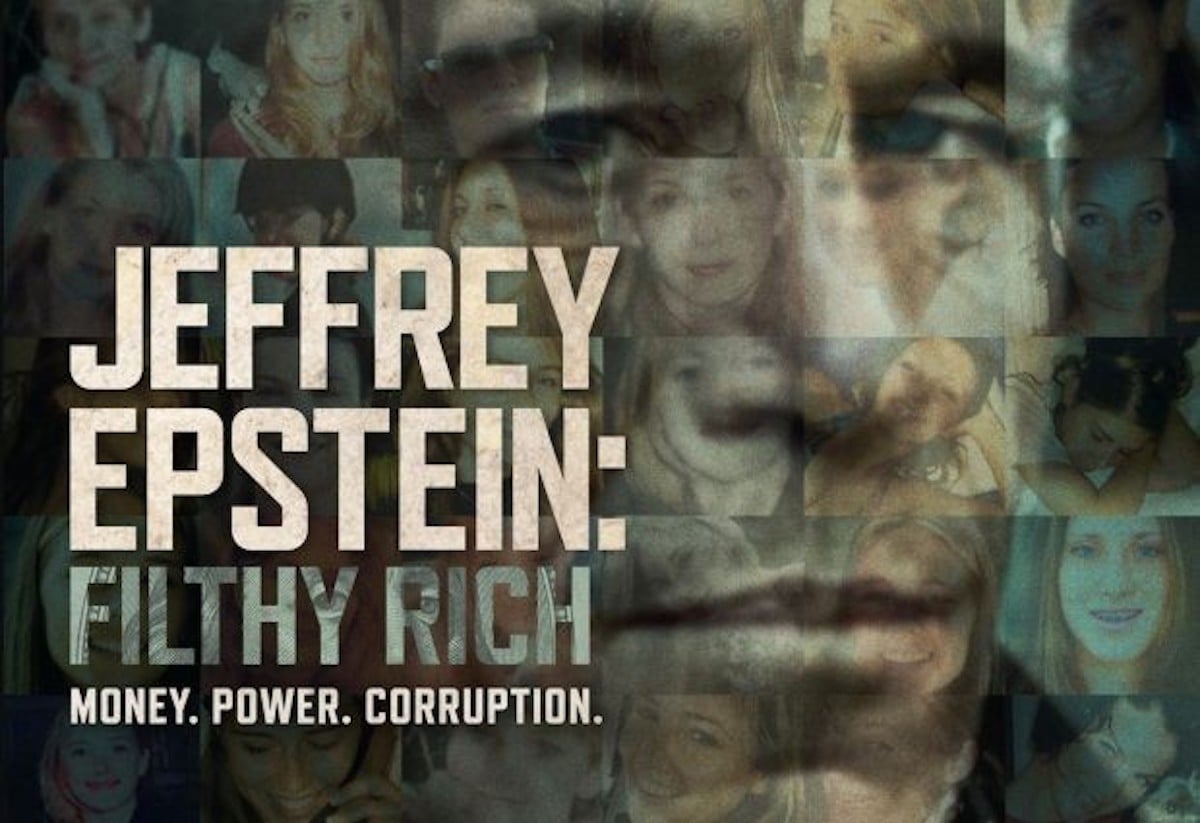 Jeffrey Epstein, one of the world’s most famous sex offenders, is the subject of this documentary that details the way he was able to use his wealth and connections to evade law enforcement for years. Many survivors of Epstein’s abuse are interviewed in the documentary, as well as law enforcement officers and legal professionals who worked on the case.

The greatest strength of the documentary, aside from shedding light on how wealth and power can be used and abused, is the way it spotlights the survivors. Their bravery, their pain, and their resilience are all on display to powerful effect. 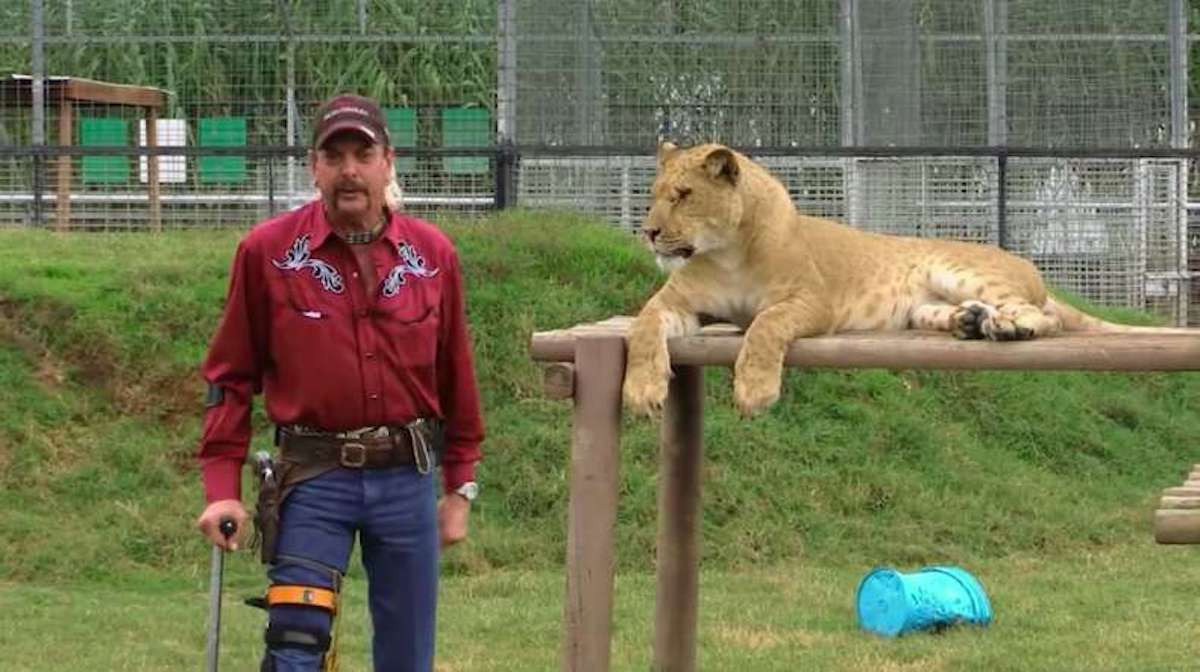 Not a single one of Netflix’s shows gained notoriety as quickly as this one. Tiger King: Murder, Mayhem and Madness follows Joe Exotic, the man charged with attempted murder and violation of endangered species acts. Much of the series is centered around his feud with Carole Baskin, who he allegedly hired someone to kill after she tried to get his private zoo shut down.

The documentary came out early during the COVID-19 lockdown, and was highly popular due to the extremely bizarre personalities of the subjects. The series is an unpredictable and strangely fun ride (aside from the horrific animal cruelty and an accidental suicide).

What are your favorite true crime shows on Netflix? Let us know!