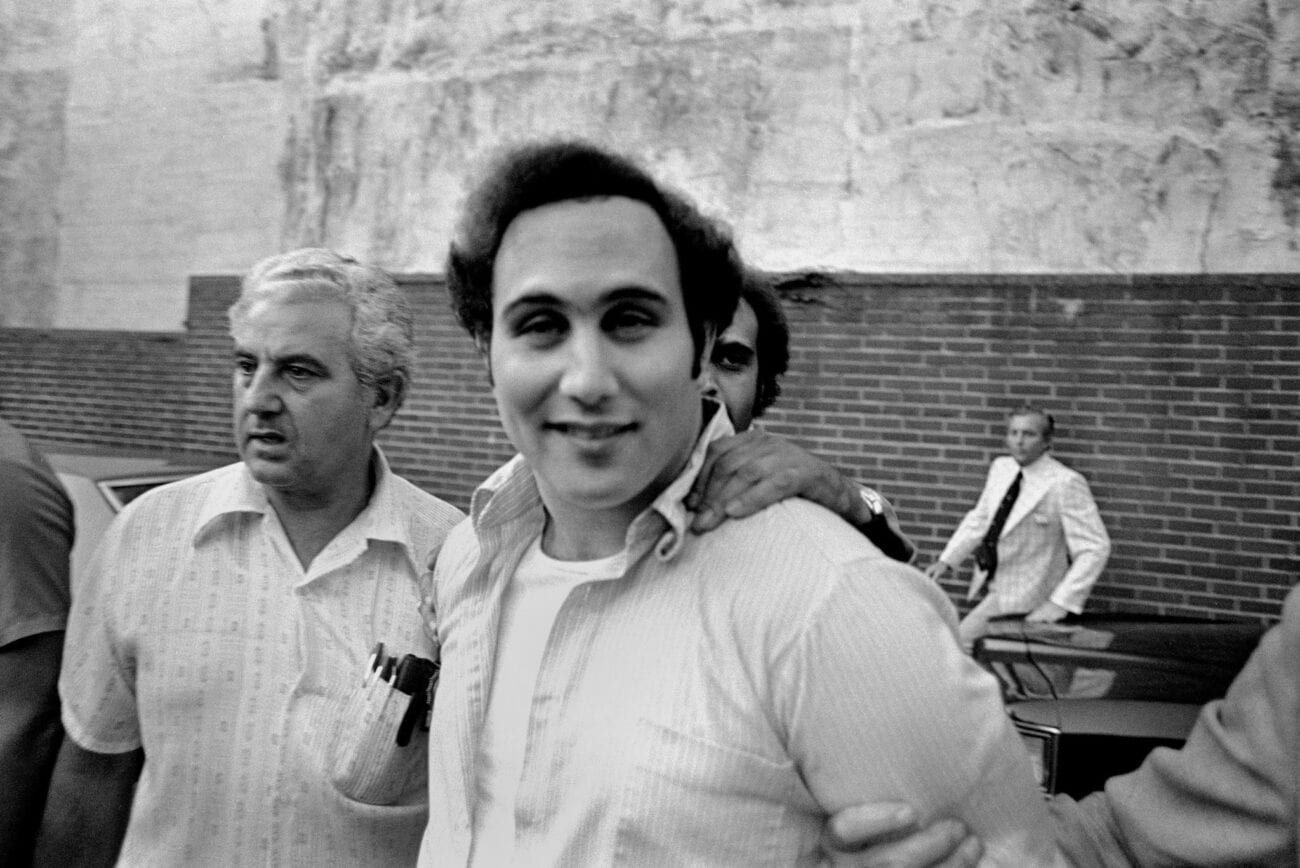 Nothing’s better than wrapping a blanket around you like a burrito and watching a true crime show on Netflix. However, if you’re like us, you’re probably starting to run out of gruesome true crime content on Netflix.

Fear no more (or actually a lot more)! Netflix is releasing a new four-part series, The Sons of Sam: A Descent into Darkness, which centers on the horrific murder spree of New York serial killer David Berkowitz. 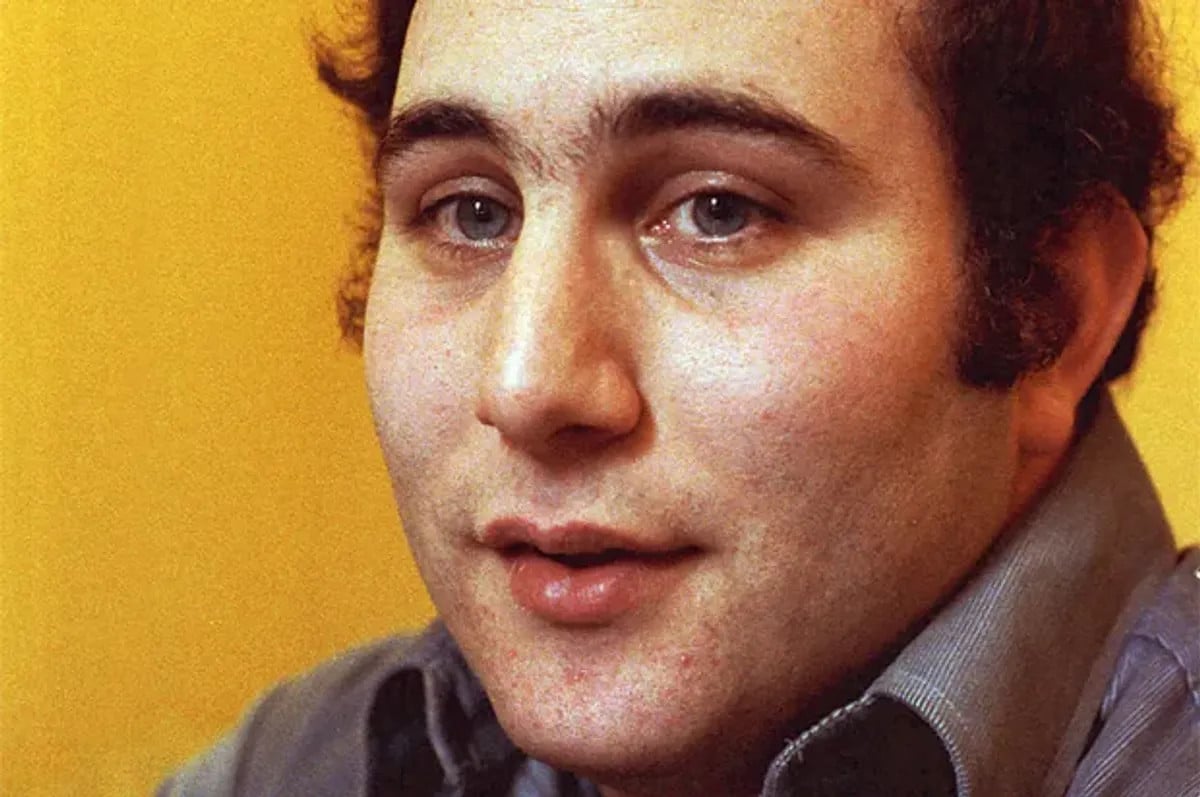 David Berkowitz’s killing rampage lasted a full year, from July 1976 to July 1977. Berkowitz had murdered six people and wounded seven other victims. His murders were heavily publicized, and Berkowitz himself even left letters for the press to release to the public. In these letters, he named himself “The Son of Sam”, taunted the police, and declared that more murders were to come.

Of course, this not only terrified the people of New York City but shocked the world. Due to widespread fear and increasing murders, Berkowitz had caused one of the largest police manhunts in New York.

On August 10th, 1977, David Berkowitz was arrested and quickly indicted for eight shooting attacks. He had confessed to all crimes and infamously tried to reason that his neighbor, Sam, had a dog that was possessed by a demon which ultimately coerced him to kill people. Yeah, we know that’s kind of a lot to take in. 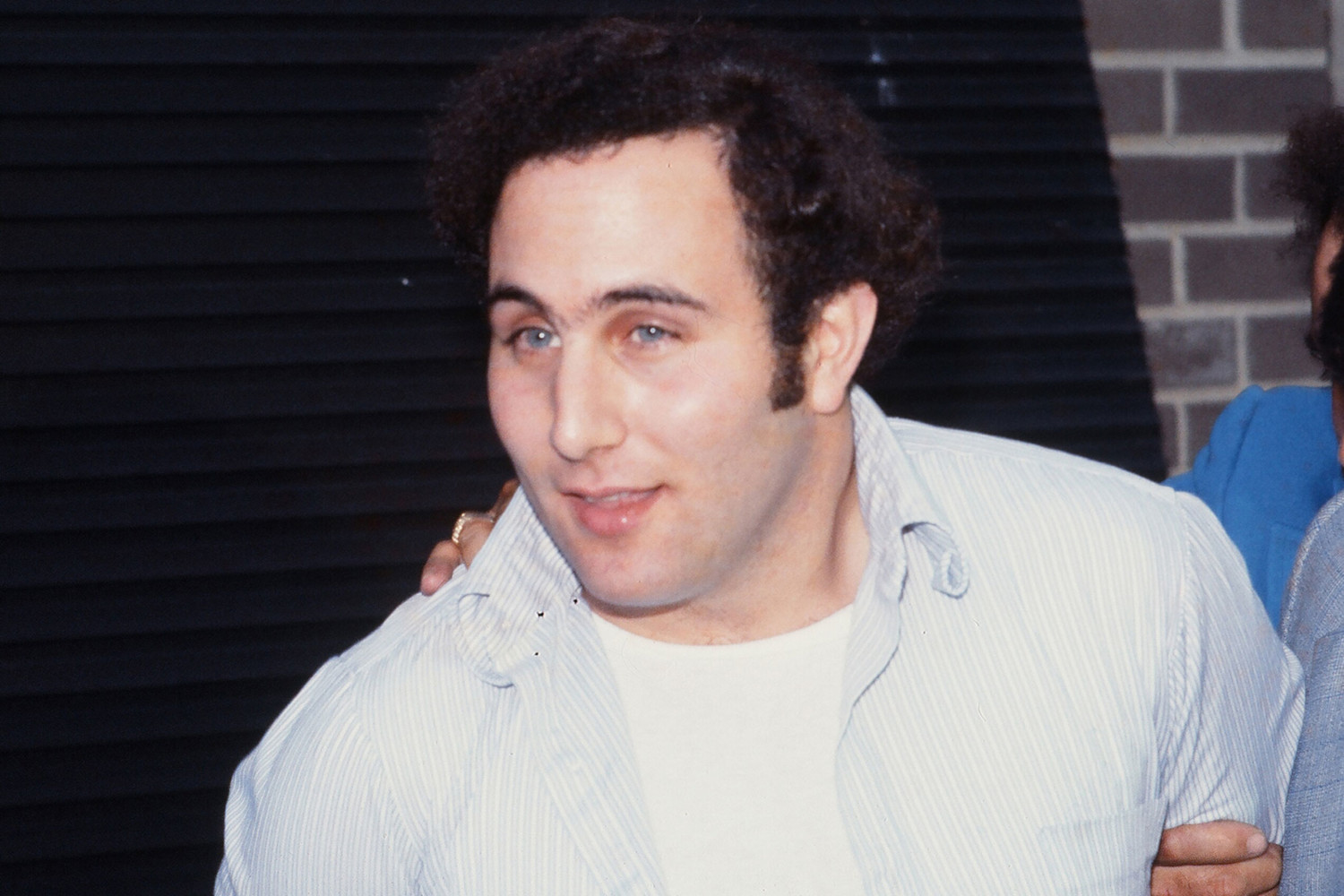 Despite his absurd excuses and bizarre claims, Berkowitz was declared mentally stable and competent to stand trial. On May 8th, 1978, he calmly pleaded guilty to each crime. However, at his sentencing two weeks later, he created a scene of pure madness which went down in true crime history forever.

Berkowitz nearly jumped out of the seventh-floor courtroom window, continuously screaming: “I’d kill them all again!” Nonetheless, he was examined and still determined as mentally competent. 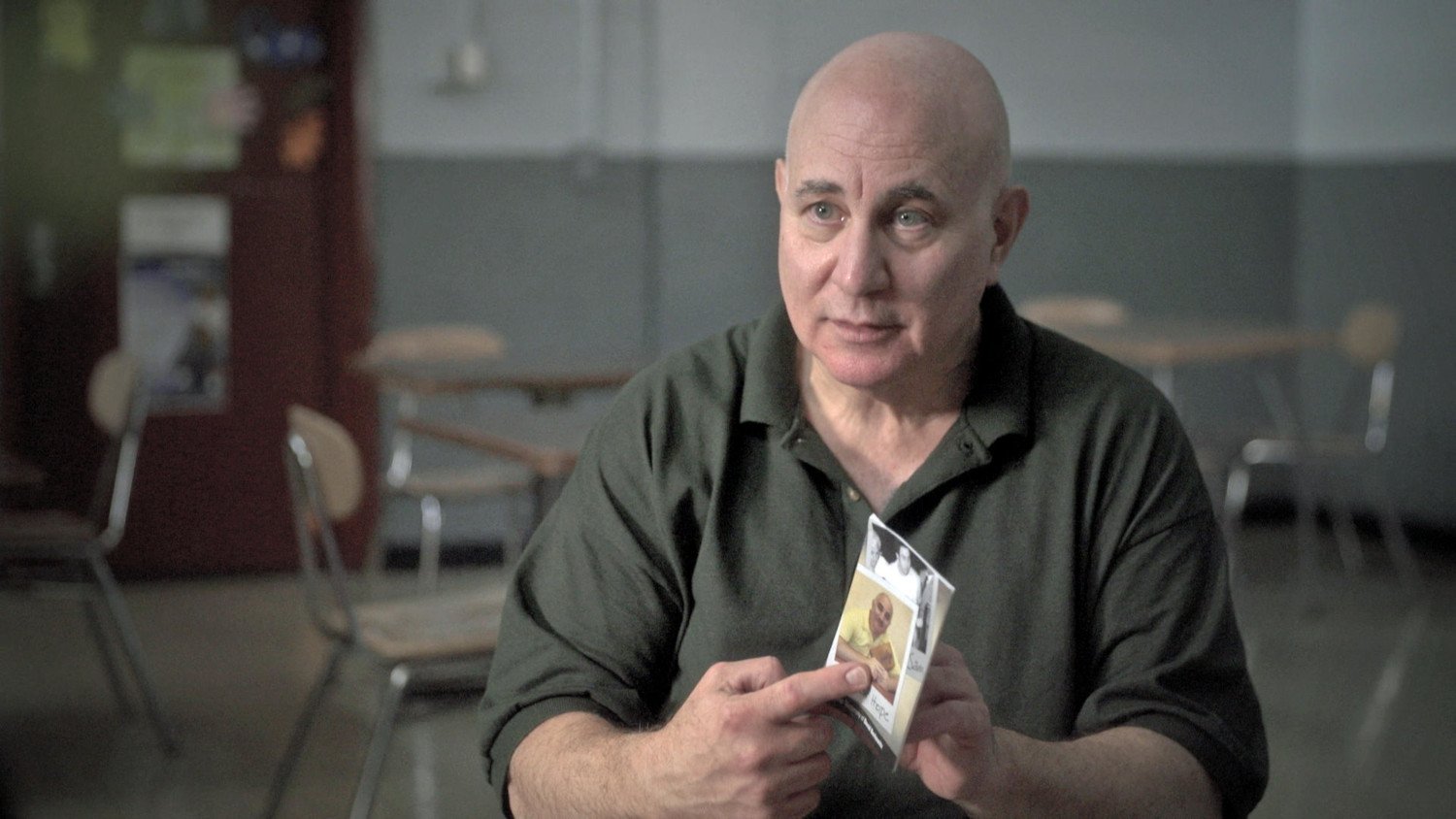 On June 12th, 1978, Berkowitz was sentenced to six life sentences at a maximum-security prison in Upstate New York. Due to his guilty plea, Berkowitz was eligible for parole after twenty-five years.

In 1987, he became an evangelical Christian and renamed himself the “Son of Hope”. Berkowitz was even considered by prison staff as a model prisoner. He had parole hearings in 2002, 2016, and 2018 which were all rejected. Another hearing was scheduled in 2020, but was delayed due to COVID-19 until further notice. 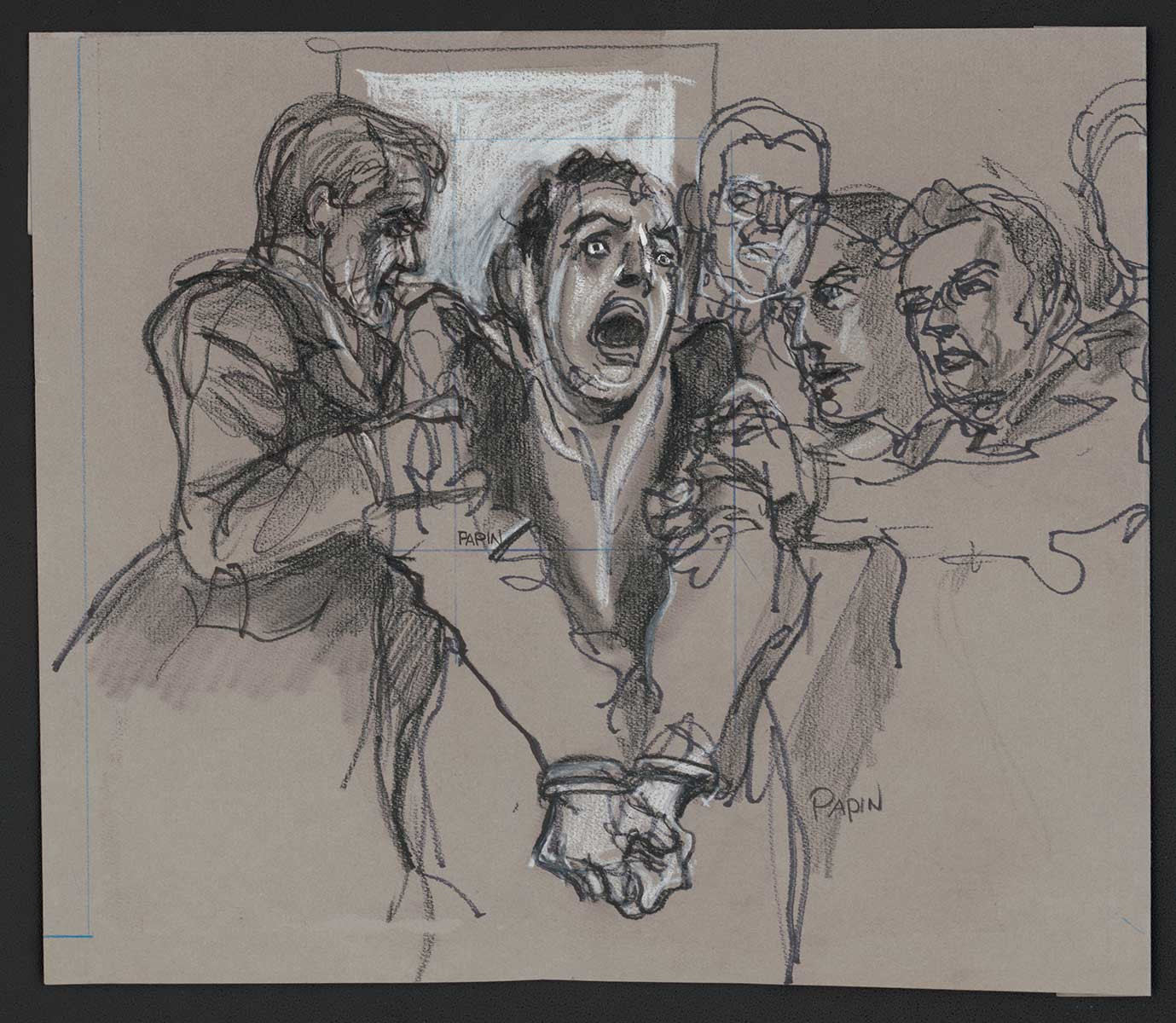 Claims of a Satanic cult and possible accomplices

Many investigators, and even Berkowitz himself, claimed he didn’t commit the crimes alone. This is the main mystery that Netflix’s The Sons of Sam delves into and explores what NYPD had refused to do in 1977.

The true crime show on Netflix further investigates evidence leading to numerous suspects and claims which originally had been swept under the rug. Including witnesses’ descriptions of varying suspects, each suspect sketch being completely different.

Berkowitz has stated that he had only shot three people. He claims that there were multiple accomplices, all of which were part of a Satanic cult. Together, they would plan the murders, stalk the victims, and serve as lookouts. For the safety of his family, Berkowitz has refused to reveal any names of the accomplices.

The case of David Berkowitz has a plethora of horrific & gory details that we can’t wait to see in Netflix’s new true crime docuseries. Luckily, the true crime show is set to release May 5th on Netflix. We can only hope that Berkowitz and journalist Maury Terry were wrong about there being more than one killer – if not, that means more satanic killers could be walking free to this day.

What are your thoughts on the infamous “Son of Sam” case? Let us know in the comments below!