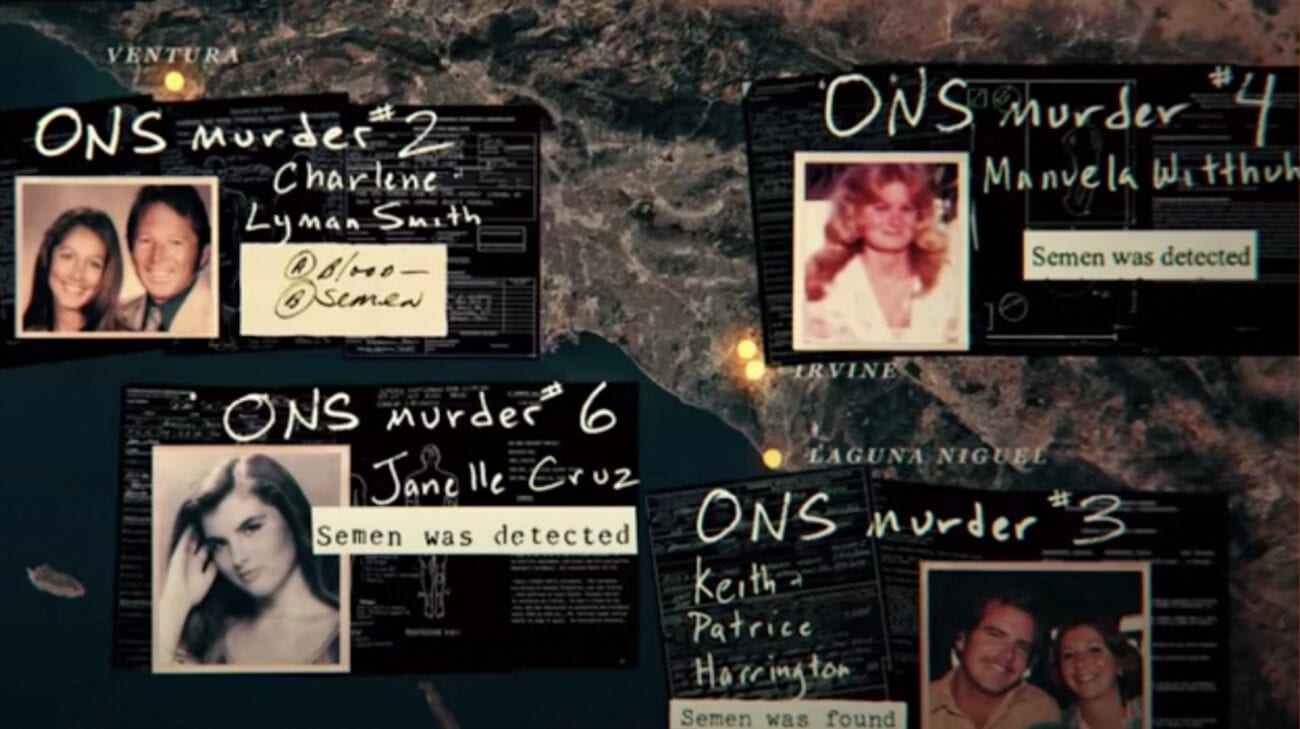 Quench your true crime desires with these documentaries about serial killers

There’s something so intriguing about serial killer documentaries. True crime documentaries that give us a little bit of insight, background, and history about some of the biggest serial killers haunting our world help us better understand the dangers existing in society.

Trying to understand the mind of a serial killer is a very complex thing to do since they don’t always necessarily understand why they are the way they are. Some of the world’s most notorious serial killers include Ted Bundy, Jeffrey Dahmer, and Jack the Ripper.

These dangerous individuals all have one thing in common . . . a ruthless disregard for human life. Dive into these super interesting documentaries about serial killers to quench your desire of learning about more true crime. 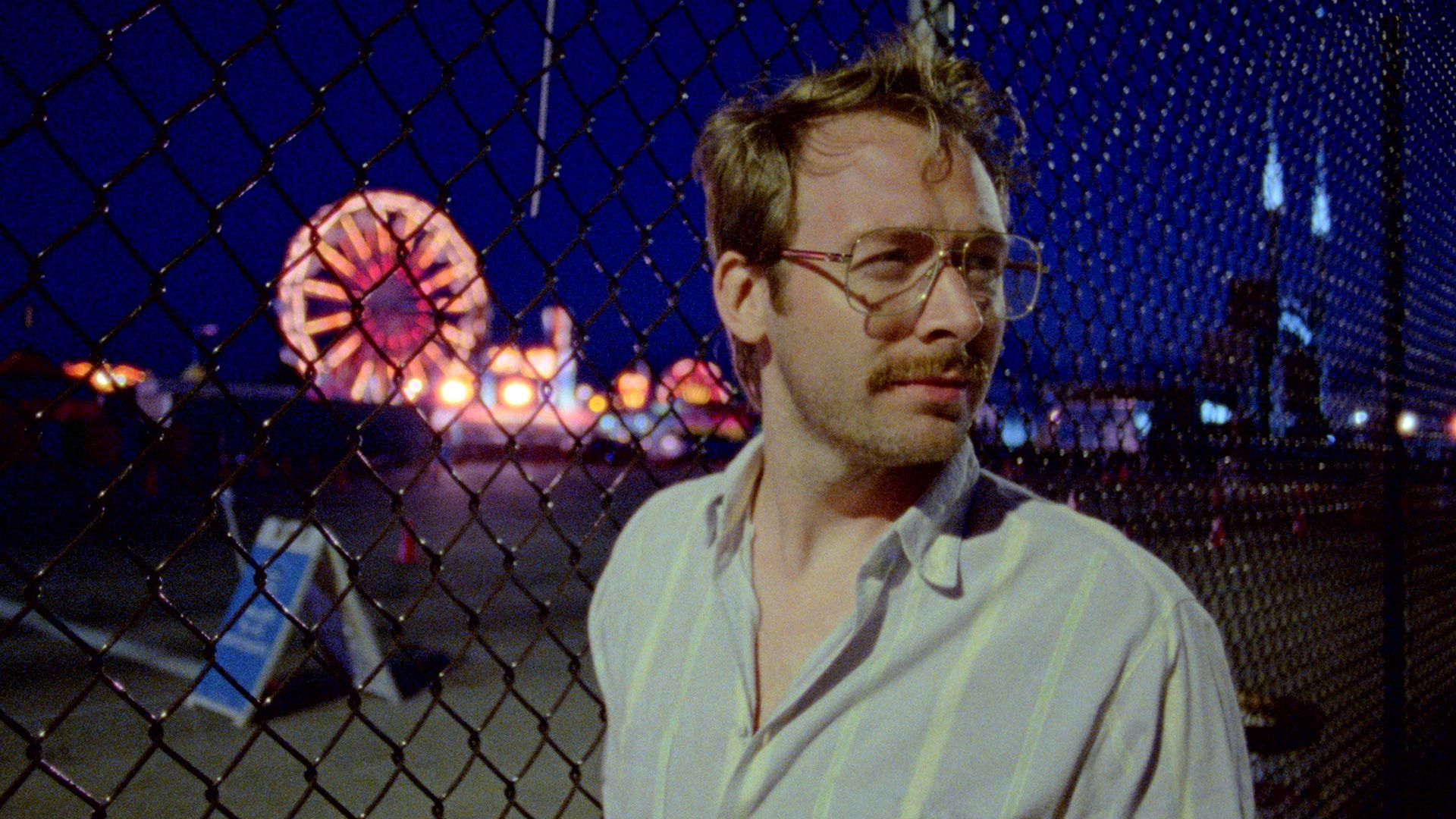 The Jeffrey Dahmer Files was released in 2013, created by a filmmaker named Chris James Thompson. He decided to use a mix of archival footage with fictionalized scenarios in order to tell the truest story of Jeffrey Dahmer’s life.

Jeffrey Dahmer was a despicable murderer & sex offender who went after seventeen men & boys from the late 70s to the early 90s.  Some of the other nicknames he’s known by include the Milwaukee Cannibal and the Milwaukee Monster. He finally was caught & convicted which the documentary covers. 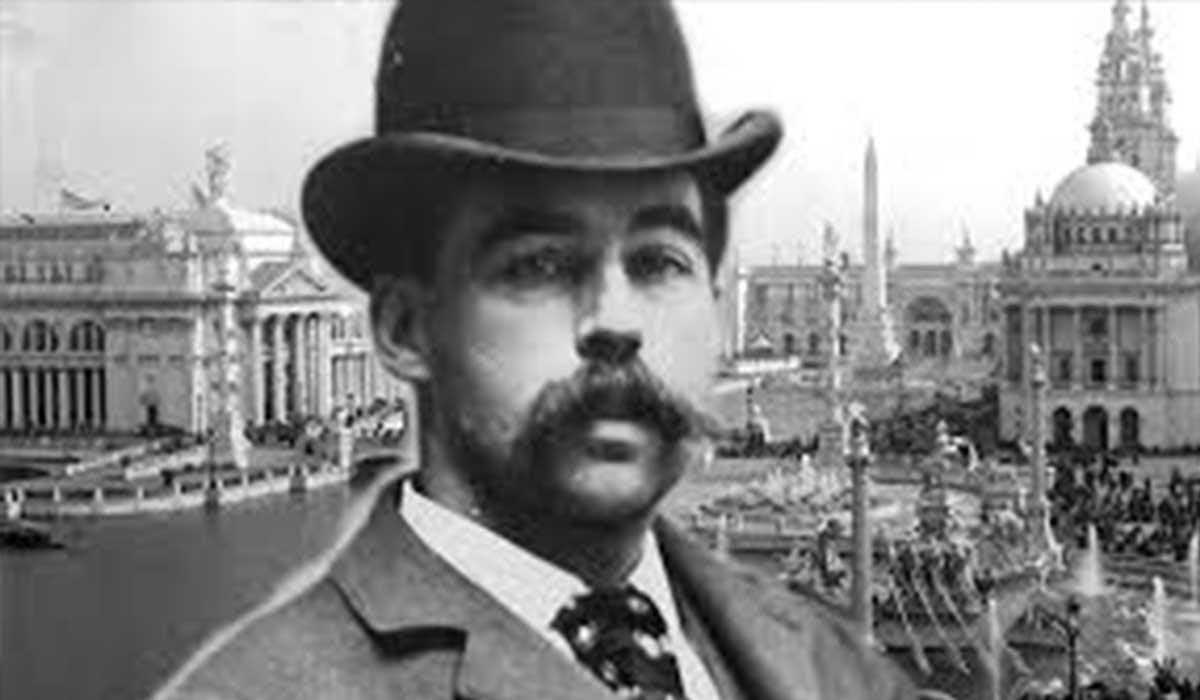 In 2004, H. H. Holmes: America’s First Serial Killer was released. Herman Webster Mudgett was a serial killer who lived his life in the 19th century. He was very slick with his craft going by an alias and constructing a separate building away from his home in order to murder his victims.

The alias he went by was Dr. Henry Howard Holmes and he was able to trick his victims by coming across as a normal individual. The documentary includes interviews from serial killer experts and reenactments of things that actually happened in the 19th century. 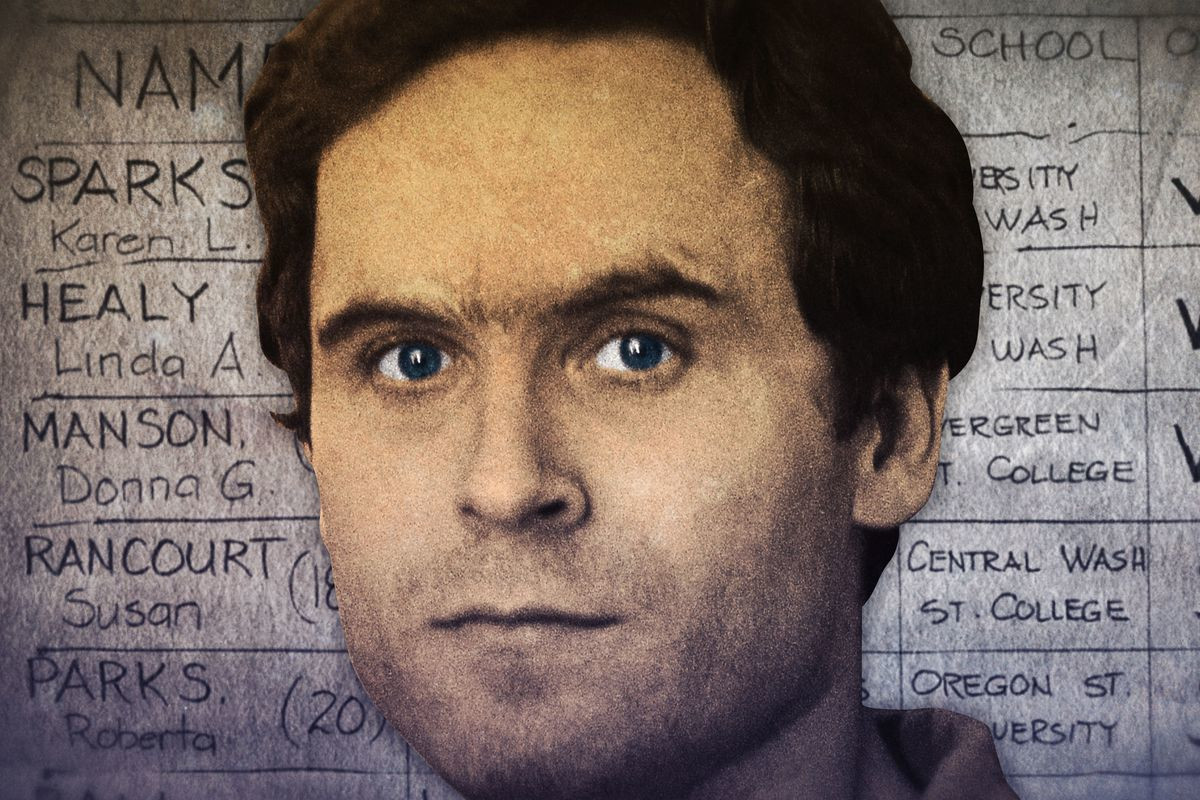 Ted Bundy is known for being one of the most ruthless serial killers because he went after young women & girls throughout the 70s with the ultimate level of bloodthirst. He denied he was a murderer for nearly a decade but finally confessed to thirty murders.

Bundy moved across state lines in order to do whatever he wanted to do, break into homes, and end the lives of innocent people. Conversations with a Killer: The Ted Bundy Tapes is a documentary worth watching that was released in 2019. 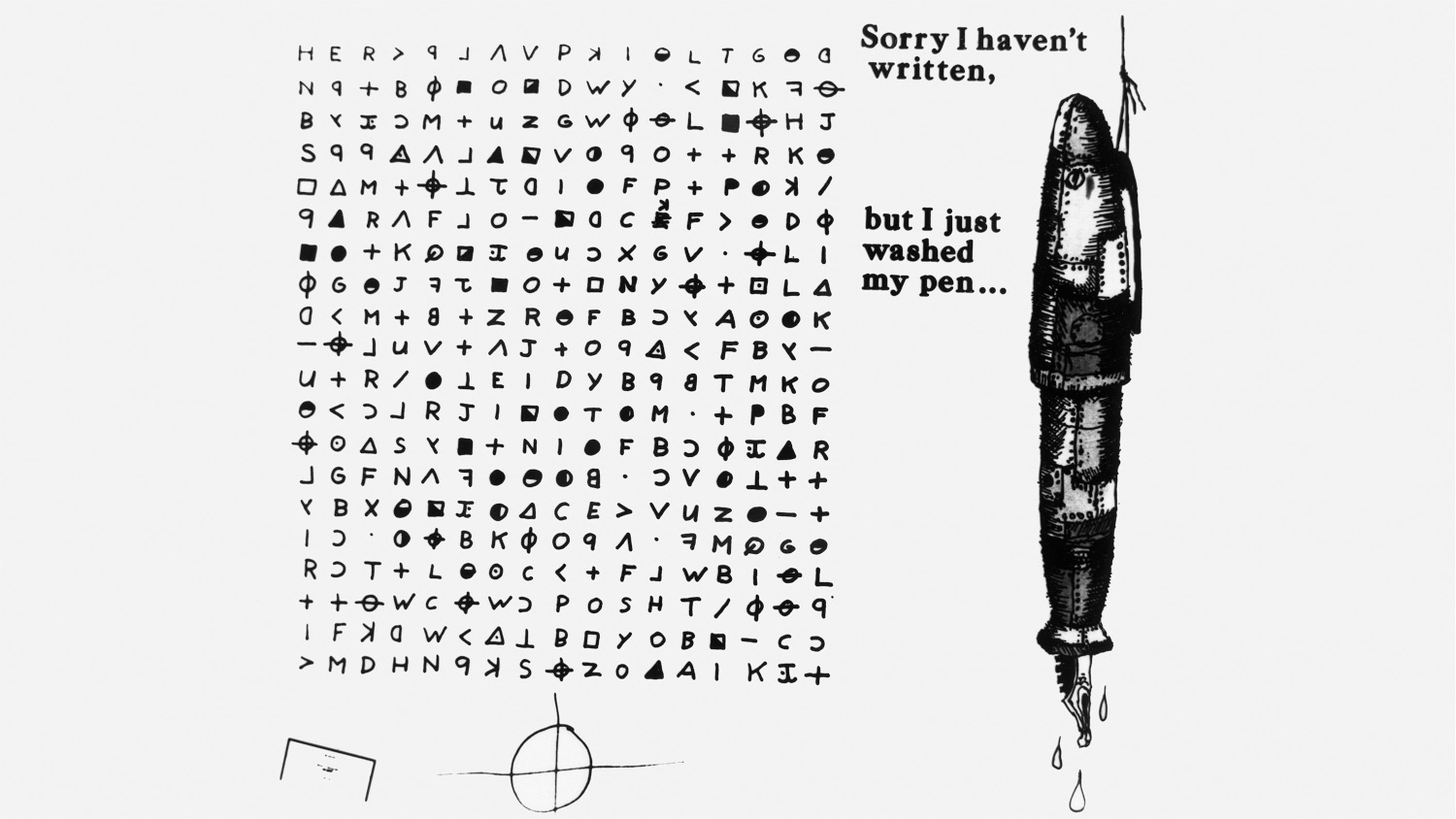 The Hunt for the Zodiac Killer

The Hunt for the Zodiac Killer is a documentary about the well-known zodiac killer who would murder people and then leave cryptic messages for law enforcement to fine. It’s believed his real name could be discovered in the coding of the bizarre messages he would leave behind but no one was ever able to figure it out.

To this day he is known for being one of the most famous serial killers since he’s still unidentified. No one knows who he is and he’s gotten away with atrocious crimes for years. He mainly operated in Northern California from the 60s to the 70s. 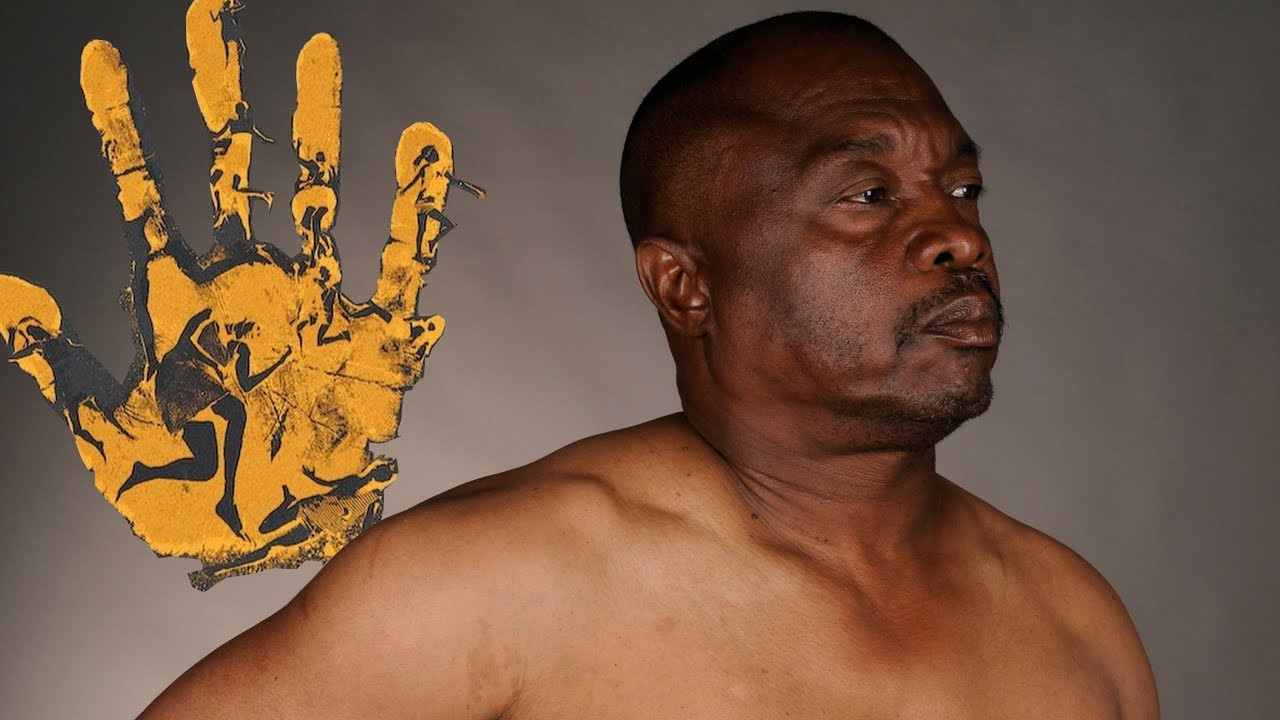 Tales Of The Grim Sleeper

In 2014, Tales Of The Grim Sleeper was released. Nick Broomfield is the filmmaker behind the documentary that dives into an investigation of who exactly the Grim Sleeper is. He’s a serial killer known for murdering innocent individuals in south-central Los Angeles for twenty-five years. The documentary has been described as disturbing yet also interesting.