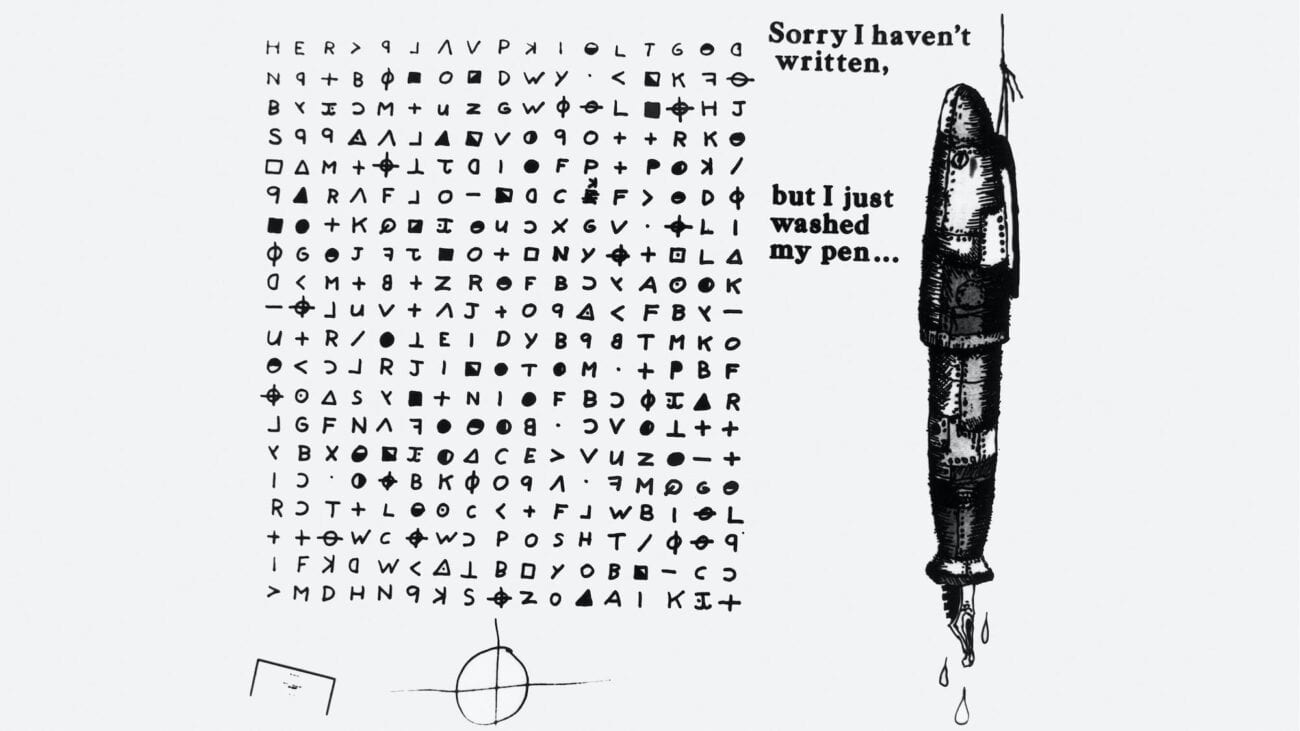 Will police ever catch the Zodiac Killer? Why the odds aren’t good

One of the most famous unsolved true crime cases out there is that of the Zodiac killer. Throughout the 1960s and 1970s, this serial killer claimed at least five victims and injured two while attacking mostly couples out on dates in the San Francisco region. The Zodiac gained notoriety due to his penchant for sending letters to police and newspapers, taunting them.

In addition, these letters would contain ciphers and codes, which, when broken, gave a look into the unstable mind of one of the most notorious killers that has never been caught. One of the good things of 2020 was a cipher was cracked again. While it didn’t unveil the Zodiac’s name, it definitely gave hope that maybe, just maybe, other codes can be cracked and the case can be solved.

But can it? Realistically. 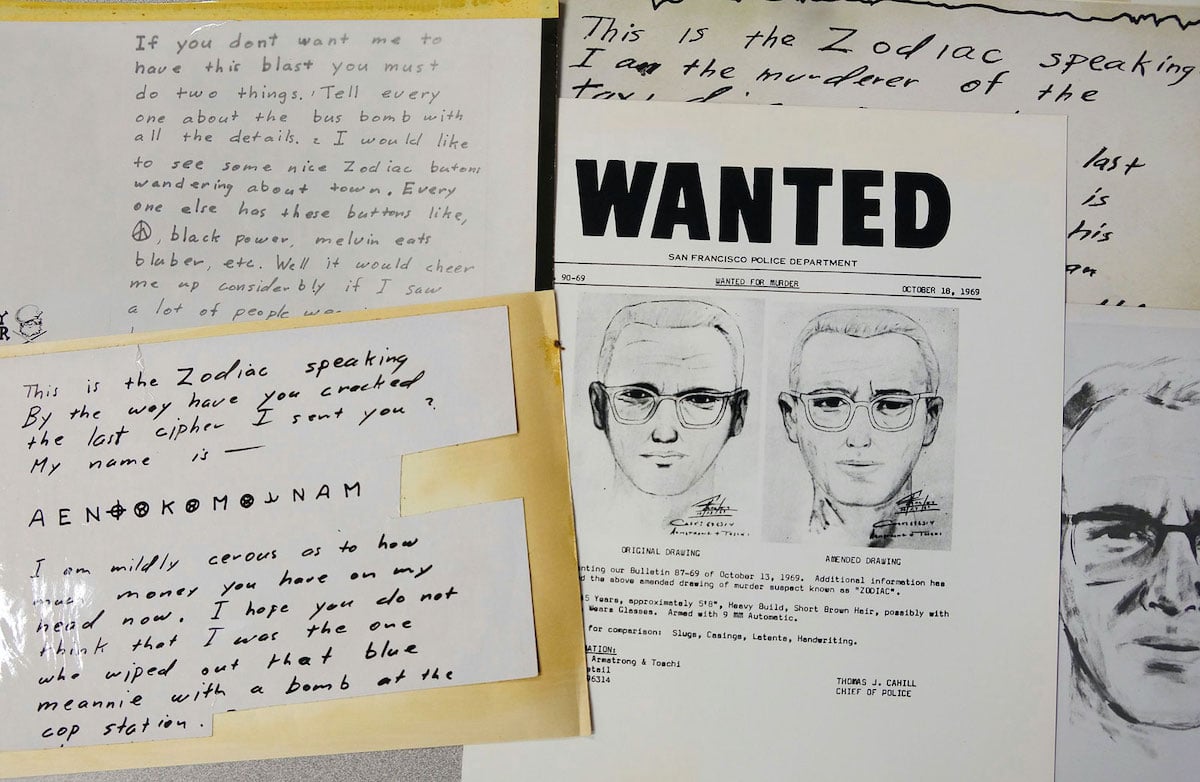 Why the Zodiac case will probably remain unsolved

Much like Jack the Ripper will never be solved, it looks like the case of the Zodiac may go out the same way. With two ciphers cracked, people are no closer to learning his identity. Most of the ciphers detail about how the Zodiac is collecting slaves for the afterlife by killing his victims, which sure, Jan. It also comes down to people largely being certain of who did the crimes, but having a difficult time connecting things.

Many people who look into the Zodiac case believe that the killer was a man named Arthur Leigh Allen. Notice the past tense, though, as Allen died of a heart attack back in 1992. Allen spoke of his desire to kill people, had diagrams of pipe bombs (the Zodiac threatened to blow up a school bus), and, apparently, had people call him Zodiac. He also hated women and sexually molested children.

According to author Robert Graysmith, who the 2007 movie Zodiac is based on, he believes, as did most of the detectives that he interviewed, that Allen is the most likely suspect in the case. There is a lot of circumstantial evidence to back this claim up, but nothing physical. While DNA for Allen did not match the DNA from the stamp of the Zodiac letters, it was said that Allen had a habit of letting people lick stamps for him. 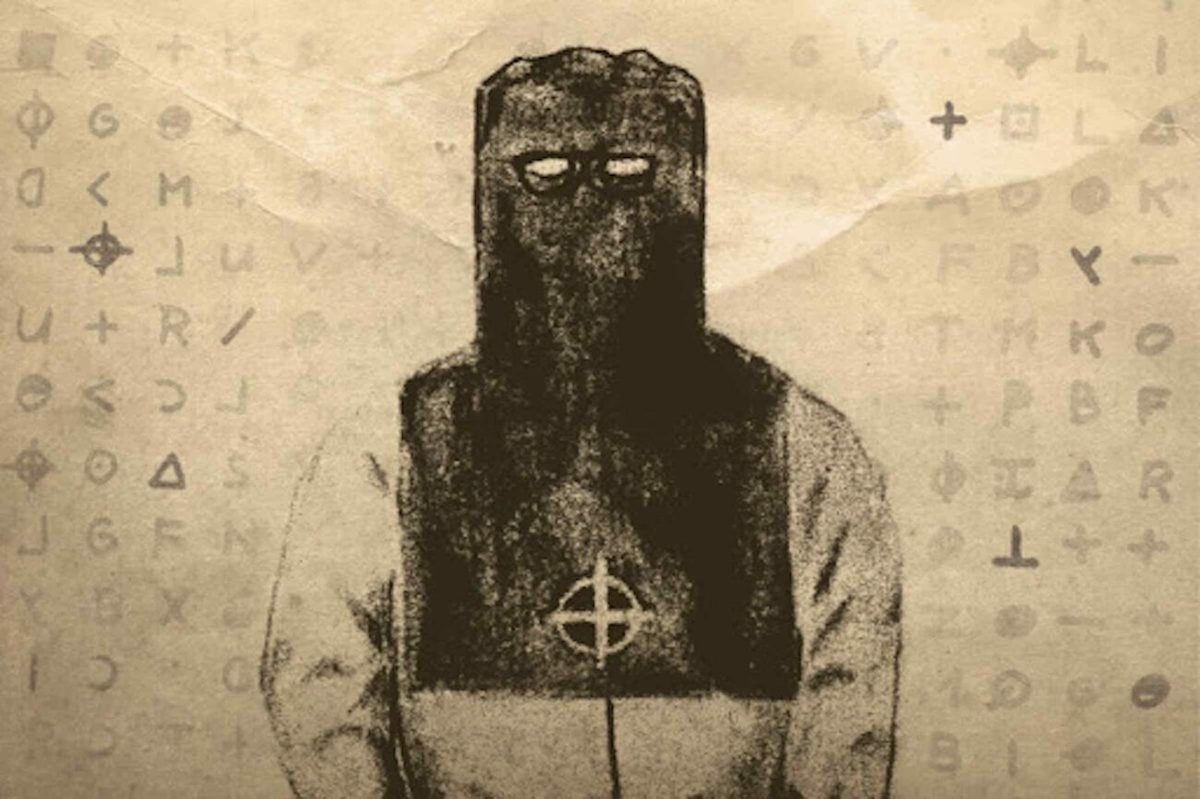 In all honesty? It was probably two killers

In all probability, the reason that the Zodiac killer would probably not be caught was that there were probably two killers. This comes down to the different descriptions of the Zodiac from the Lake Berryessa murders to the murder of cabbie Paul Stine. The Lake Berryessa murders described a big guy versus the description of Stine’s murderer, who was described as not being that big.

Of course, there is the conundrum of how the letter writer Zodiac knew all the details of Stine’s murder. But there’s a whole lot of things that just don’t always add up in the case of this killer, which definitely leads to more speculation about the killer or killers. In terms of the Zodiac canon, there are theories as numerous as suspects. Some answer some pieces to the puzzle, but…

Well, it’s like with Jack the Ripper. Some of these things about the suspects make sense, but without some sort of solid proof or evidence. Then it really comes down to conjecture and theorizing. As more time passes, even with all the advancements in forensics, evidence degrades and people just die. This is probably why the Zodiac murders will never be solved. 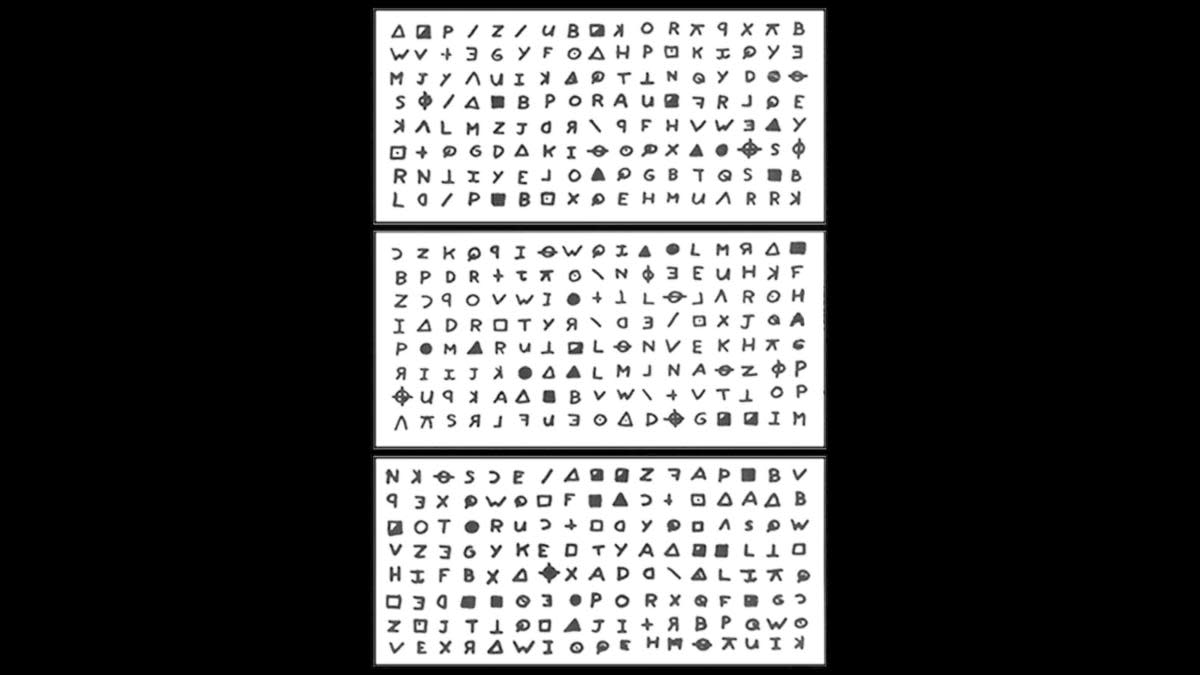 Is it possible though?

It is possible, even if you think we’re being a downer about the chances of the case being solved. After all, the Golden State Killer was caught and no one thought that would happen. You hear stories of cases that are decades old being solved whether through a forensic advancement or witness testimony. Given how well known the case is and how nothing has panned it?

It will probably remain unsolved, fading into horrific fascination like with Jack the Ripper. 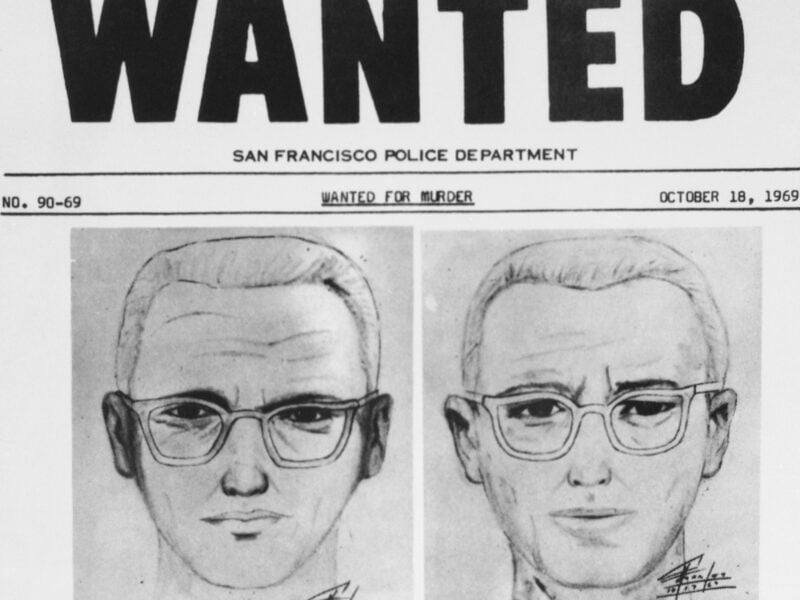 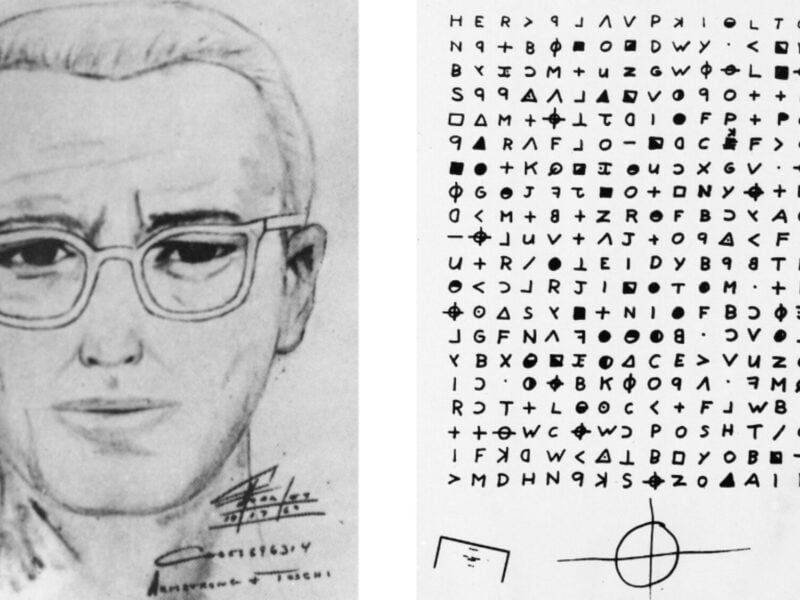 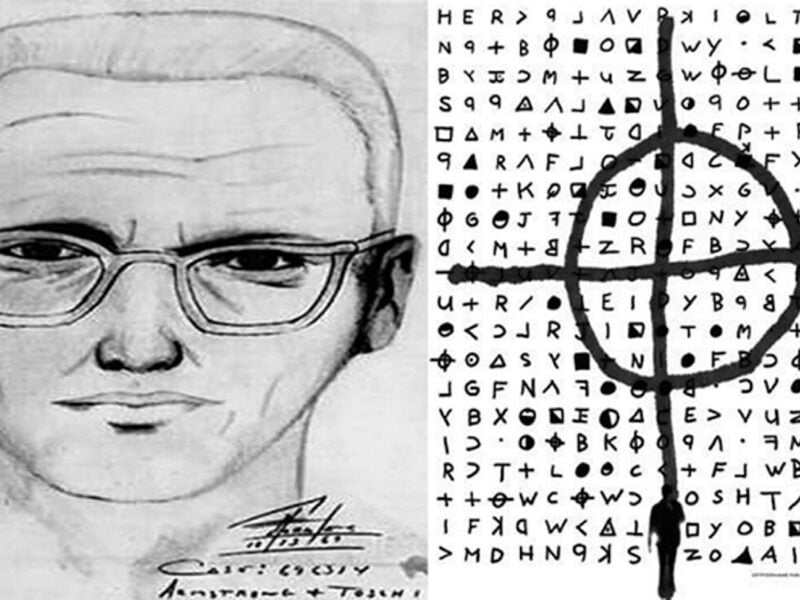 Is this sketch of the Zodiac Killer accurate?