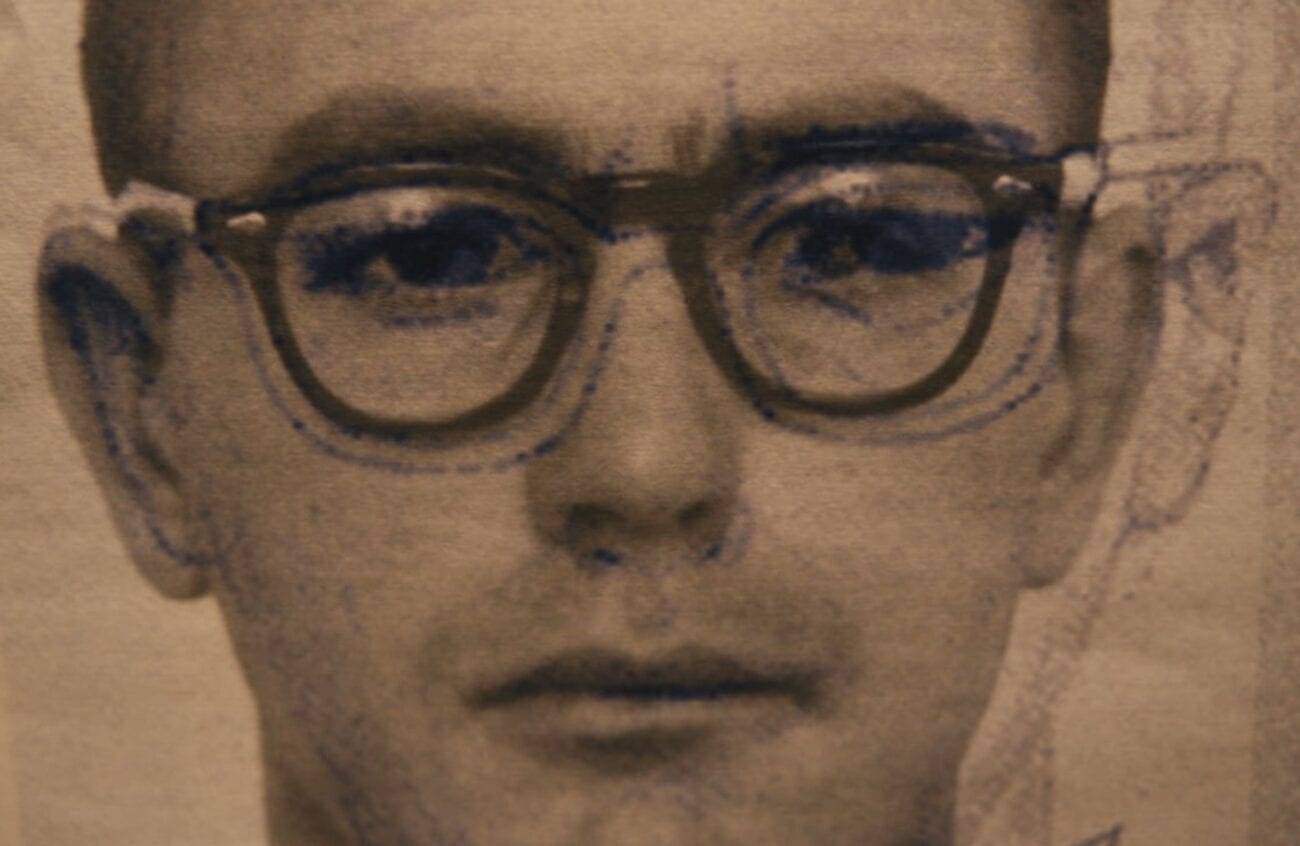 True crime: Can we ever prove who the Zodiac Killer was?

The Zodiac Killer terrorized Southern California during the 1970s, killing five victims and claiming credit for several more. The identity of the masked killer has remained a mystery, despite the efforts of countless historians and investigative crime shows.

These repeated dead ends have led some to question whether we will ever be able to determine the killer’s true identity. Is he still alive? Could there have been more than one culprit?

Arthur Leigh Allen is the most notable suspect linked to the Zodiac killings. Allen was a convicted pedophile who lived next to the first Zodiac victim, Darlene Ferrin, and his 1974 prison stint coincided with the Zodiac’s disappearance from public sight. He also owned a Zodiac brand wristwatch. Despite the overwhelmingly suspicious connections between Allen and the Zodiac, the former was released due to insufficient evidence. 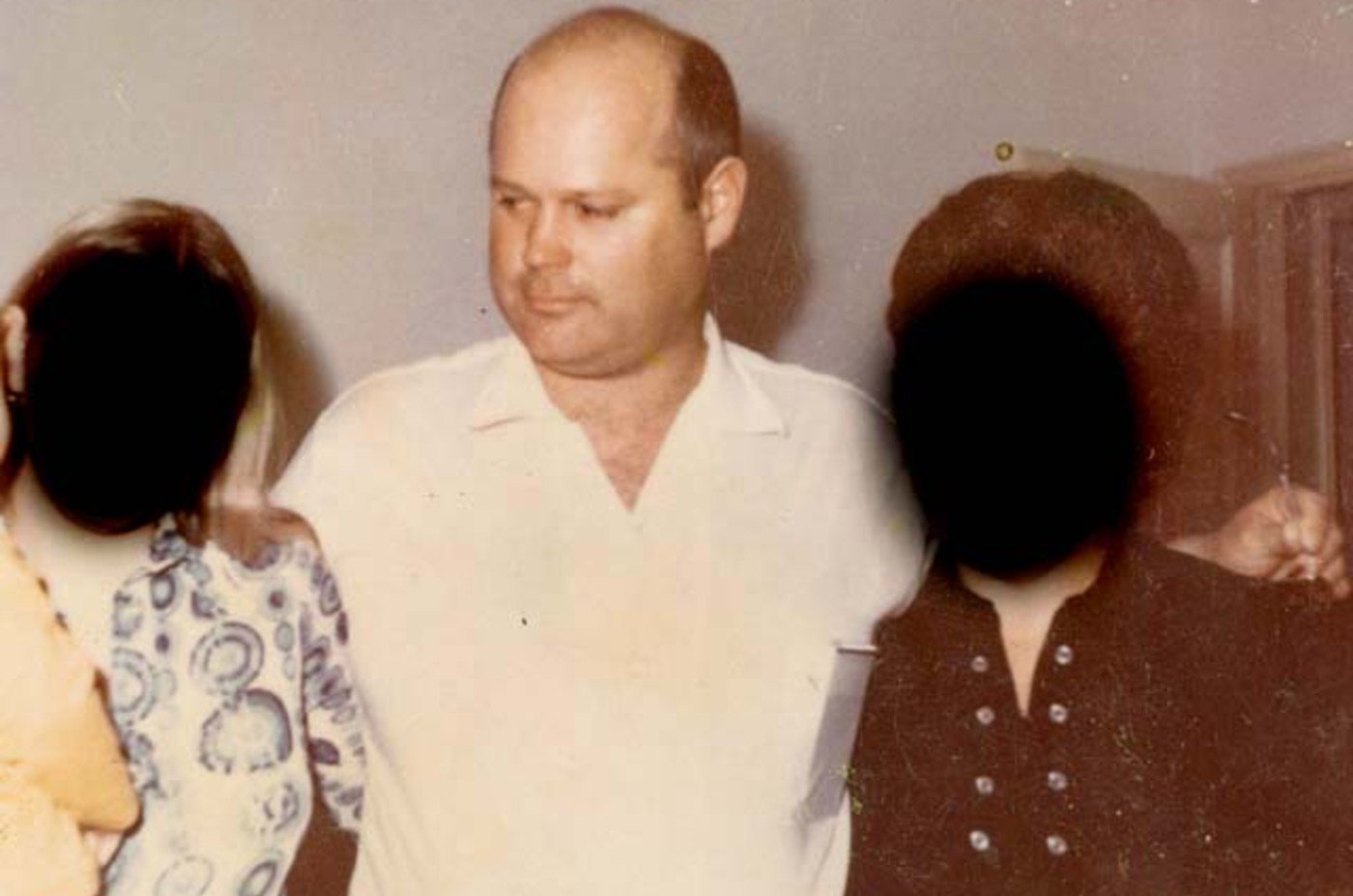 Allen maintained his innocence for the rest of his life. He defended himself during a 1991 interview with KTVA, in which he talked about the emotional strain the Zodiac investigation has put on him and his family. “They haven’t arrested me because they can’t prove a thing,” he asserted. “I’m not the damn Zodiac– this has been miserable and rotten and I haven’t deserved any of it.”

Despite Allen’s pleas to be left alone, the San Francisco Police Department continued to look into his case. They scheduled a meeting to discuss charging him with the murders, but Allen suffered a fatal heart attack before the meeting could take place. CNN claimed that Allen’s DNA was tested against fibers from the Zodiac crime scene in 2002, but they came back negative once again. 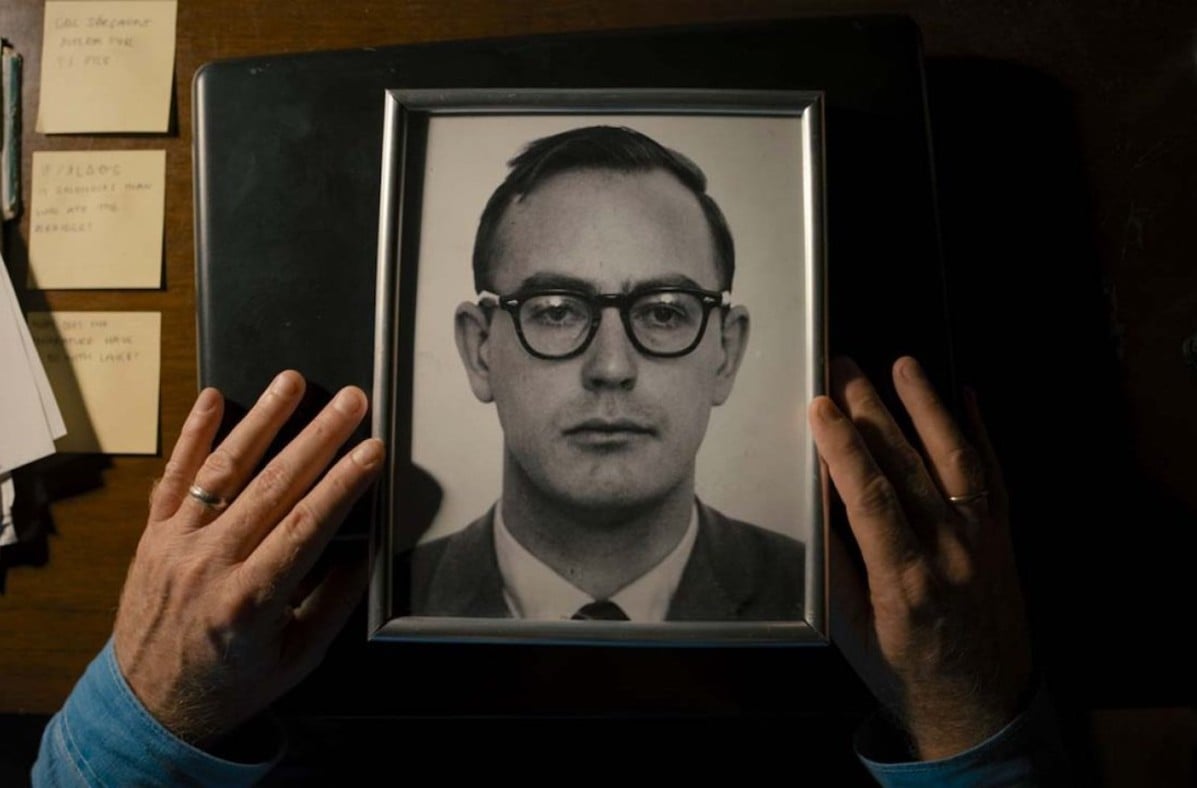 The recent FX docuseries The Most Dangerous Animal of All offered a different take on the Zodiac killings. The series was adapted from the nonfiction book of the same name, and theorizes that the killer may have been a California man named Earl Van Best, Jr. The series is led by author Gary L. Stewart, who came to suspect Best after discovering that Best was his biological father.

Stewart makes a fairly compelling case against his father, pointing to the fact that Best and the Zodiac Killer had similar handwriting and scars on their hands. Best also had a background in code-breaking, which is a crucial detail given the Zodiac’s legendary use of codes and full-page cyphers. Best even looks like the Zodiac police sketch, with short hair and thick, black glasses.

Still, The Most Dangerous Animal of All was not without its detractors. Several critics derided Stewart for failing to base his theory on evidence, and relying on hearsay to sell the series. “To be blunt, everything adds weight to Gary’s theories,” wrote Roger Ebert critic Brian Tallerico. “There are weird little things like Gary’s belief that you can even see his dad’s name in one of the ciphers, but there’s a lot of bending to make it all [fit].” 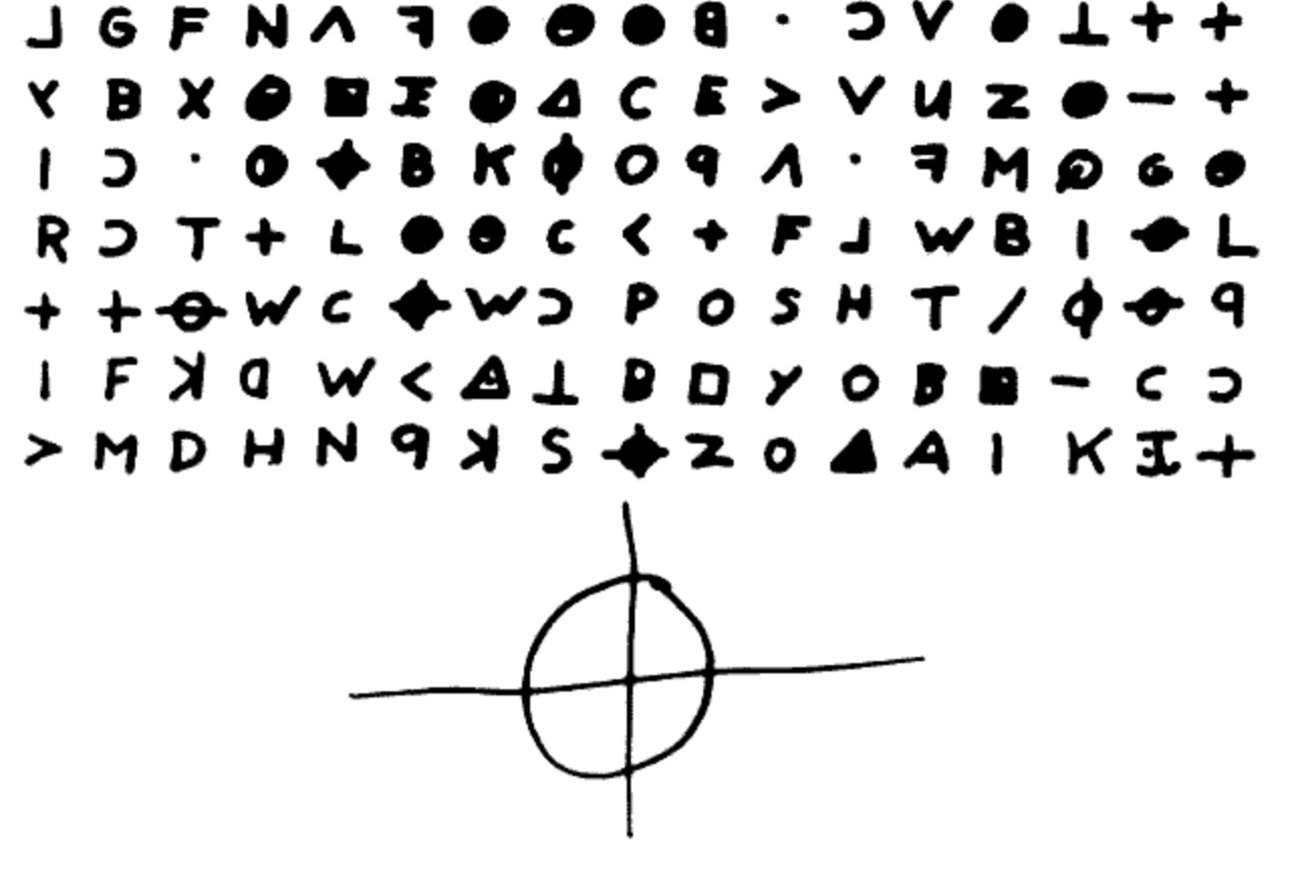 Allen and Best are only two of the reported 2,500 men who have been investigated in relation to the Zodiac Killer. Other notable suspects include Ross Sullivan, Lawrence Kane, and the “Unabomber” himself, Ted Kaczynski. The latter was eventually ruled out on the basis of his handwriting, but Sullivan and Kane remain two of the most popular suspects for amateur sleuths.

A major setback for modern day investigators is the lack of evidence. Police officers were all over the Zodiac crime scenes in the 1970s, but the fact that so many of them occurred in different cities led to miscommunication and broken chains of command. Much of the evidence that was collected was tampered with, or worse, damaged by the passage of time. 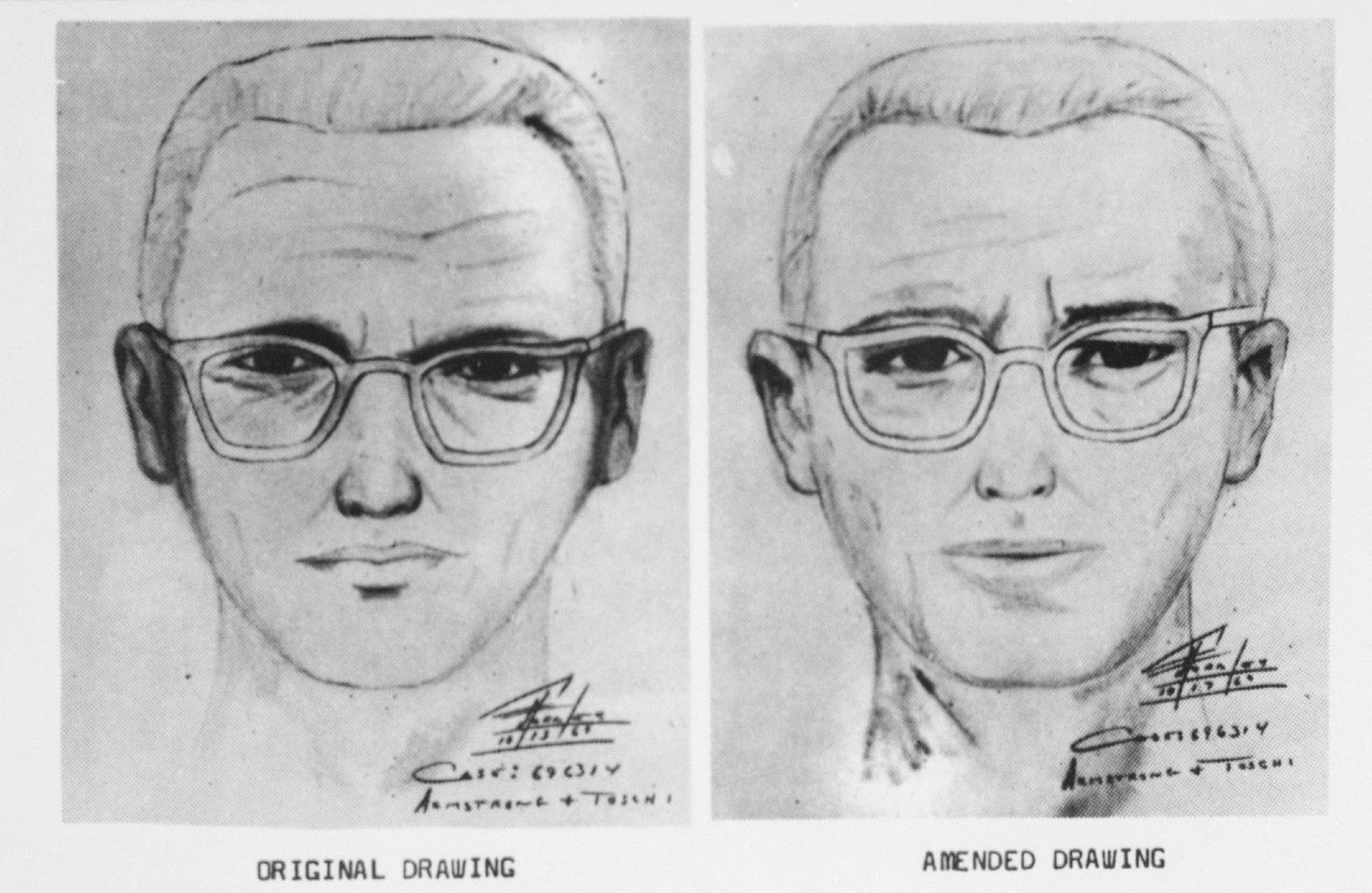 Another setback is the low priority of the case within the SFPD. Medium reported that officers Kelly Carroll and Michael Maloney were leading an investigation into the Zodiac killings as recently as 2004, but were taken off the case when the department decided to allocate resources to active and ongoing investigations.

Despite the endless list of suspects and diminished interest of the SFPD, conspiracists remain hopeful that the Zodiac killer will one day be brought to justice. Tom Voigt, the creator of Zodiackiller.com, told Medium that the day will come where someone is able to piece together the evidence and identify the killer.

“It looks to me that the case could be solved if somebody could just collect all the information and put it in one spot to let as many people as possible see it,” he stated. “The idea that because the guy stops killing, he must be dead is ridiculous. BTK stopped and he wasn’t dead . . . he was there the whole time.”