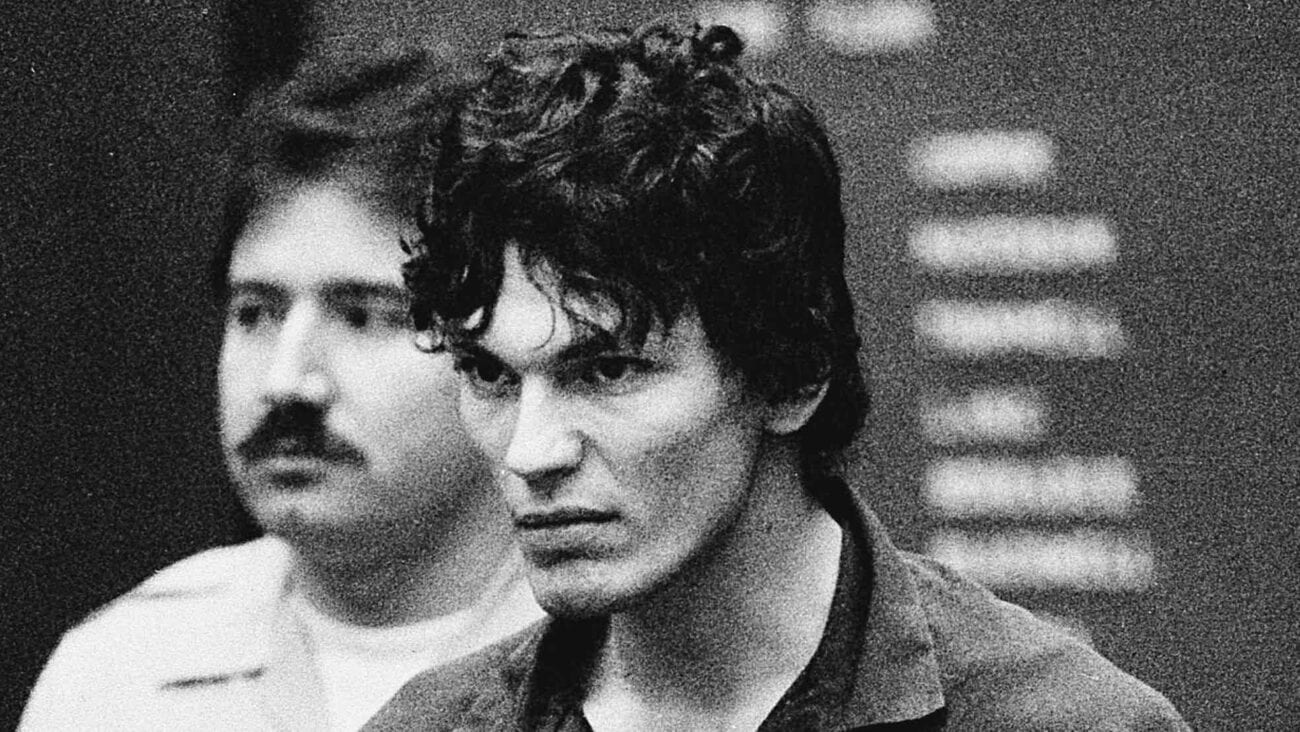 The Night Stalker: Were they LA’s deadliest serial killer?

Netflix has brought the case of the Night Stalker, Richard Ramirez, back to the spotlight with its series, Night Stalker: The Hunt for a Serial Killer. Ramirez operated in LA and later San Francisco from 1984-85 where he committed home invasions. Ultimately, his fourteen victims receive justice with Ramirez’s capture, which led to him getting 19 death sentences for his crimes. 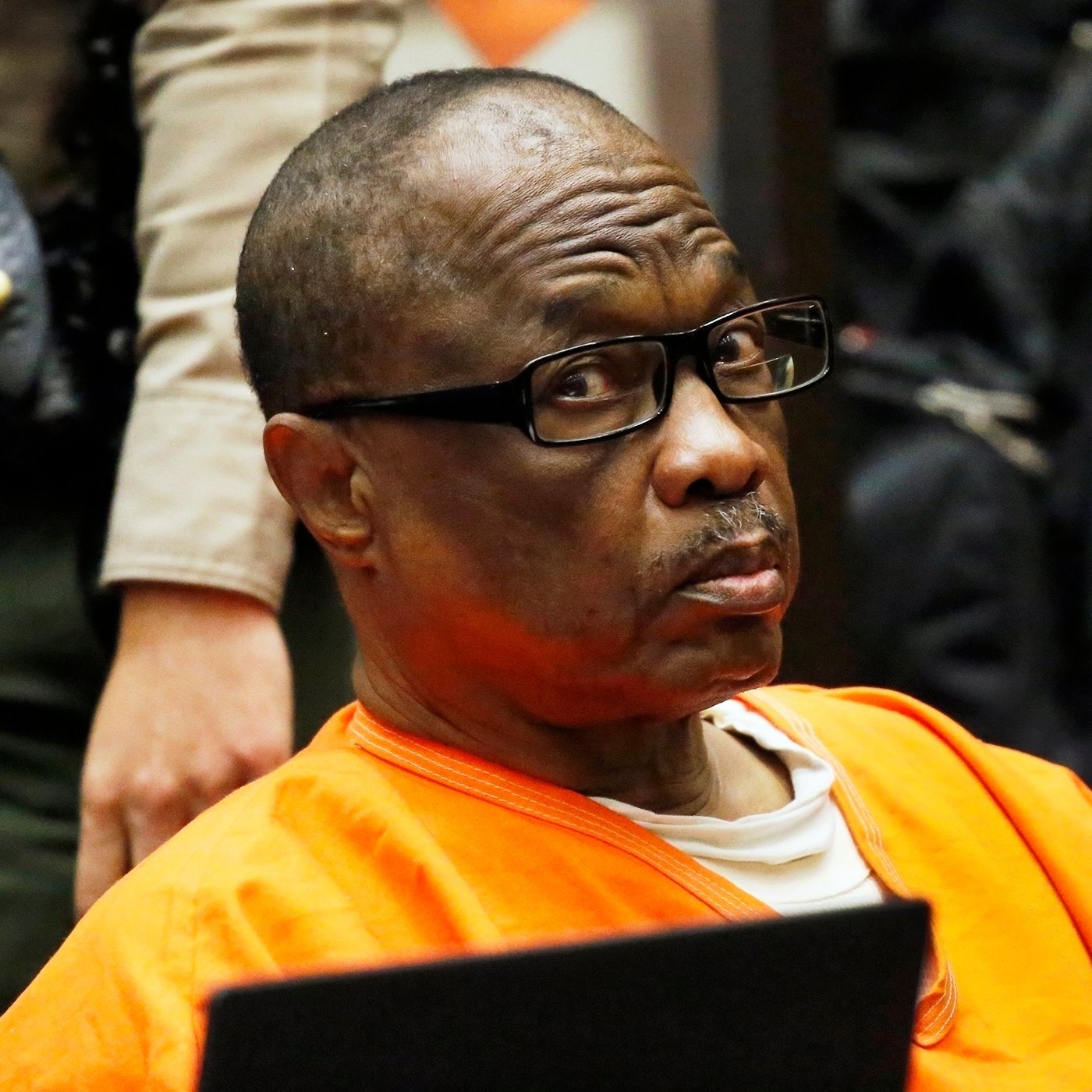 Lonnie David Franklin Jr killed anywhere from 10-25 victims over a decades-long period. He was active around the time of Richard Ramirez, raping and killing young women. But, due to the victims being poor, black, drug users, and sex workers, the case was not given the same level of attention as that of the Night Stalker. It’s a story that true crime fans are well acquainted with.

What made Franklin different from most serial killers, and earned him his nickname, was that he stopped killing from 1988-2002, which was a 14-year break from his crimes. It’s definitely a fascinating pathology that he could take such a long break from killing. While he was sentenced to death in 2016 for his crimes, Franklin was found unresponsive in his cell in March 2020 where he was pronounced dead. 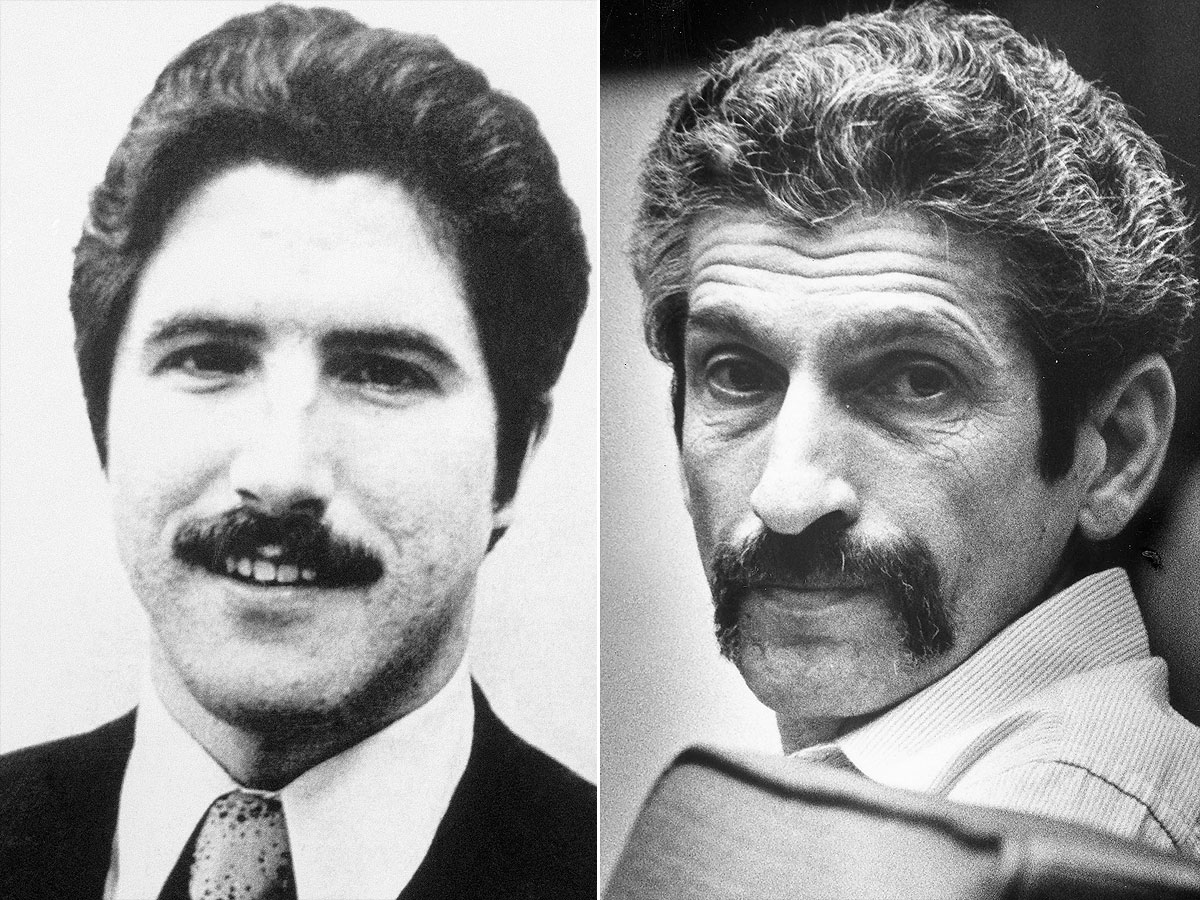 This serial killing duo, cousins Kenneth Bianchi and Angelo Buono Jr, killed 10 women together over the course of 1977-1978. (Bianchi would kill two more by himself.) Bianchi and Buono first killed sex workers before abducting girls from middle-class neighbors, which is when the case rose to prominence. They were called the Hillside Stranglers due to the victims being found in the hills surrounding LA.

Bianchi was arrested in 1979, after murdering two more women solo. What followed was the most expensive case in Californian history at the time where they were sentenced to life imprisonment. Buono died in 2002 from a heart attack. Bianchi met a woman named Veronica Compton in 1980 with whom he concocted a plan to make it look like the Hillside Strangler was still out there.

Compton tried to strangle a woman to death and then place semen on her body to make it look like Bianchi was not the killer. Luckily, the woman got away and Compton was arrested. She was released in 2003 though, which is a terrifying thought. 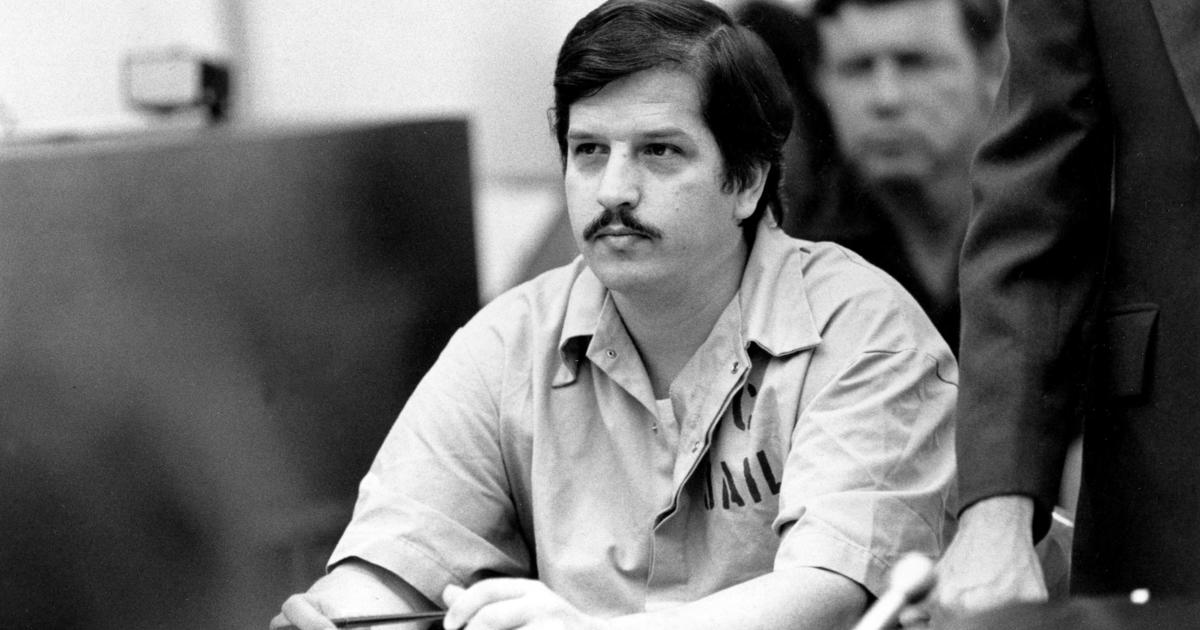 William Bonin was active from 1979-1980 where he raped, tortured, and murdered a minimum of 21 boys and young men. He was also a twice-paroled sex offender before the killings started. So, this is definitely one of those cases where there was a crack in the justice system and the monster slipped through in a major way. In fact, he’s a suspect in an additional 15 murders.

He was sentenced to death in 1982. He was executed by lethal injection in Feb. 1996 after exhausting all of his appeals. Bonin expressed zero remorse for his crimes in the years since his arrest and conviction. He remained unrepentant up until his miserable life ended. 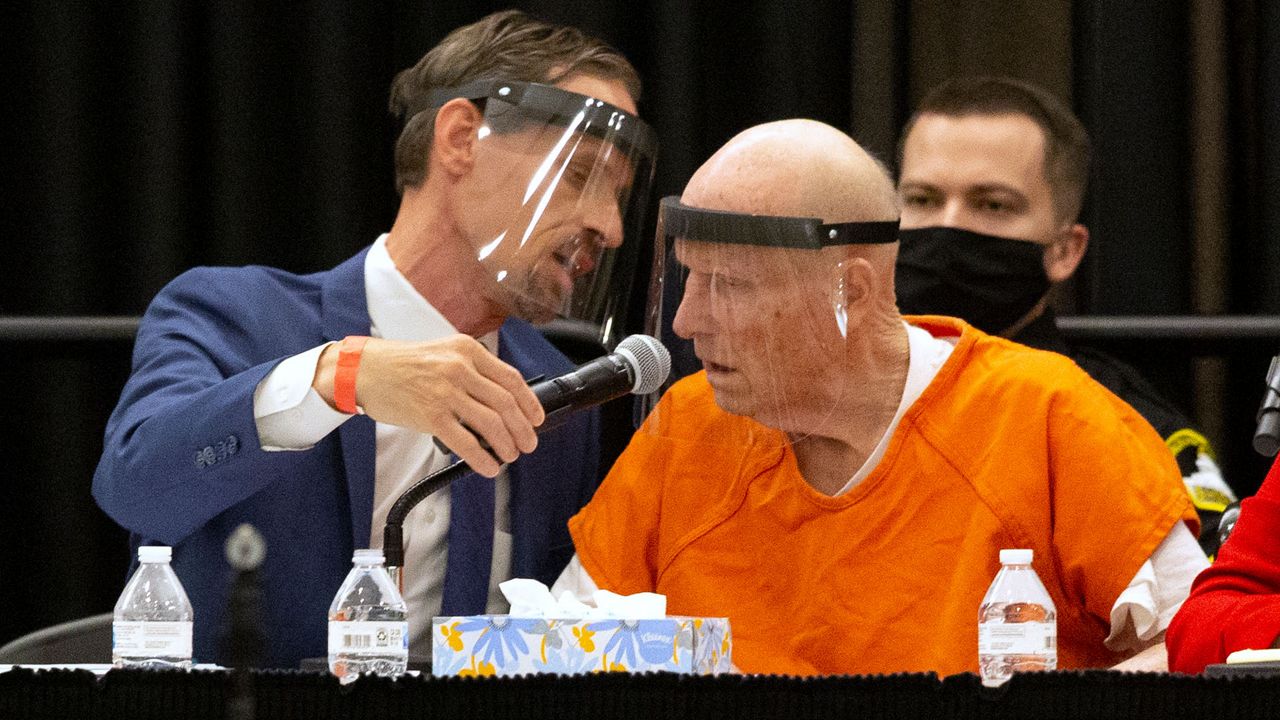 Joseph James DeAngelo from 1973-1986 committed 13 murders, 50 rapes, and over 100 burglaries. For decades, he remained uncaught and was the obsession of the late Michelle McNamara, author of I’ll Be Gone in the Dark. In 2017, due to the genetic genealogy from DeAngelo’s family, he was arrested for his heinous murders much to the celebration of the true-crime community.

In June 2020, DeAngelo pled guilty to his crimes in order to avoid the death penalty. As part of his plea deal, DeAngelo admitted to numerous crimes that he was not even suspected of doing. This led to him being sentenced to life without parole, and closure for one of California’s most enduring serial killer mysteries. 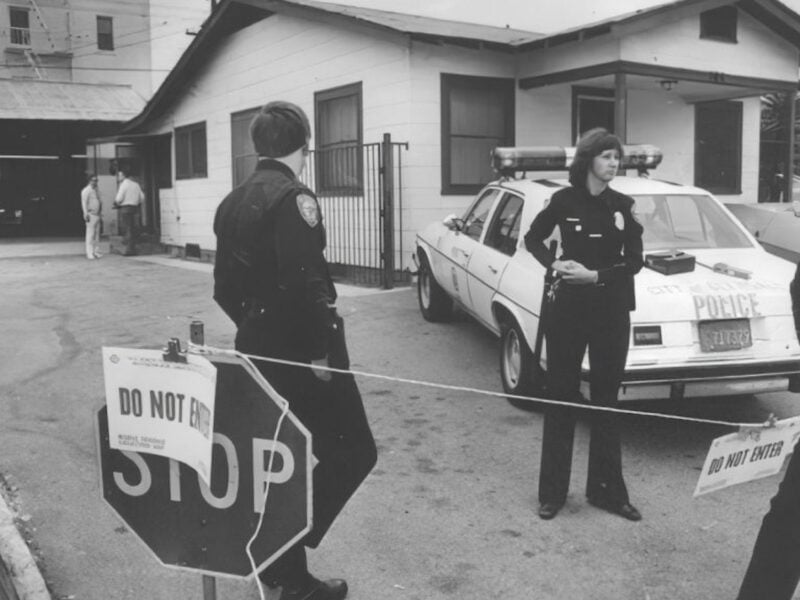 Hillside Stranglers: How did this serial killer duo terrorize LA?