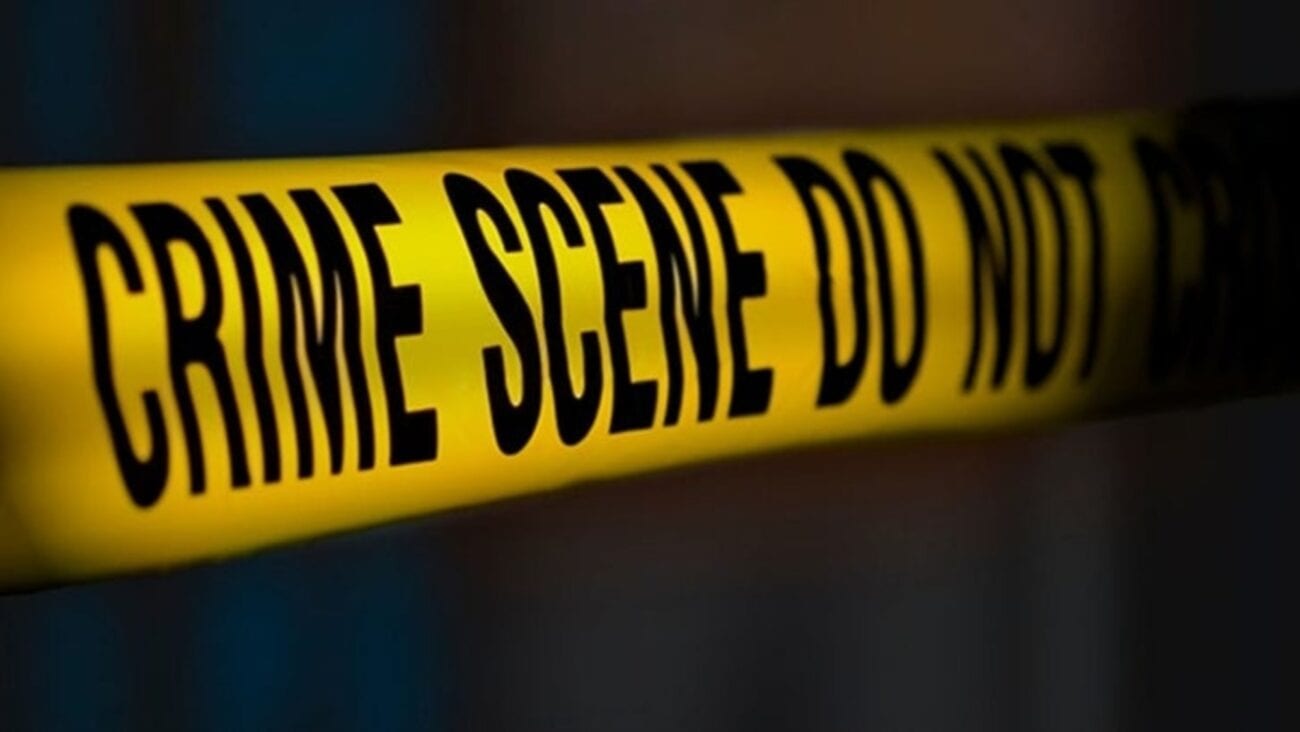 In the ever-expanding genre of true crime, some stories make you intrigued, some terrify you half to death, and then there are some that break your heart. This chilling true crime tale of child mutilation sadly falls into the third category.

A woman struggling with postpartum psychosis severed her baby’s limbs in the name of God. This truly awful true crime case of how a small defenseless baby paid the price for her mother’s ignored mental struggles will shock you to your core. 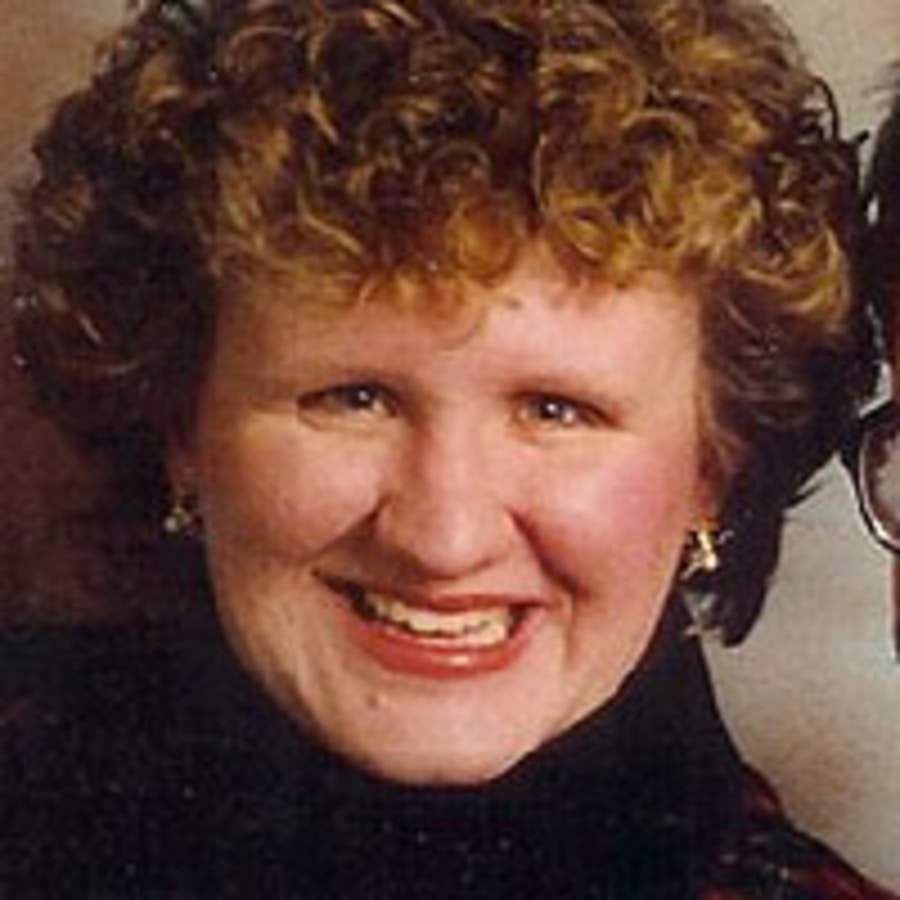 John & Dena Schlosser were a well-off couple who moved from Illinois to the upscale neighborhood of Fort Worth, Texas, in 2000. John worked as a software designer while Dena was a stay-at-home mom to their two daughters, Breana & Kelsie.

Not long after moving, John, who was the sole breadwinner for the family, lost his job and started doing freelance consulting. Unfortunately, his latest gig wasn’t enough to keep their lifestyle afloat, and soon they lost the house to foreclosure. 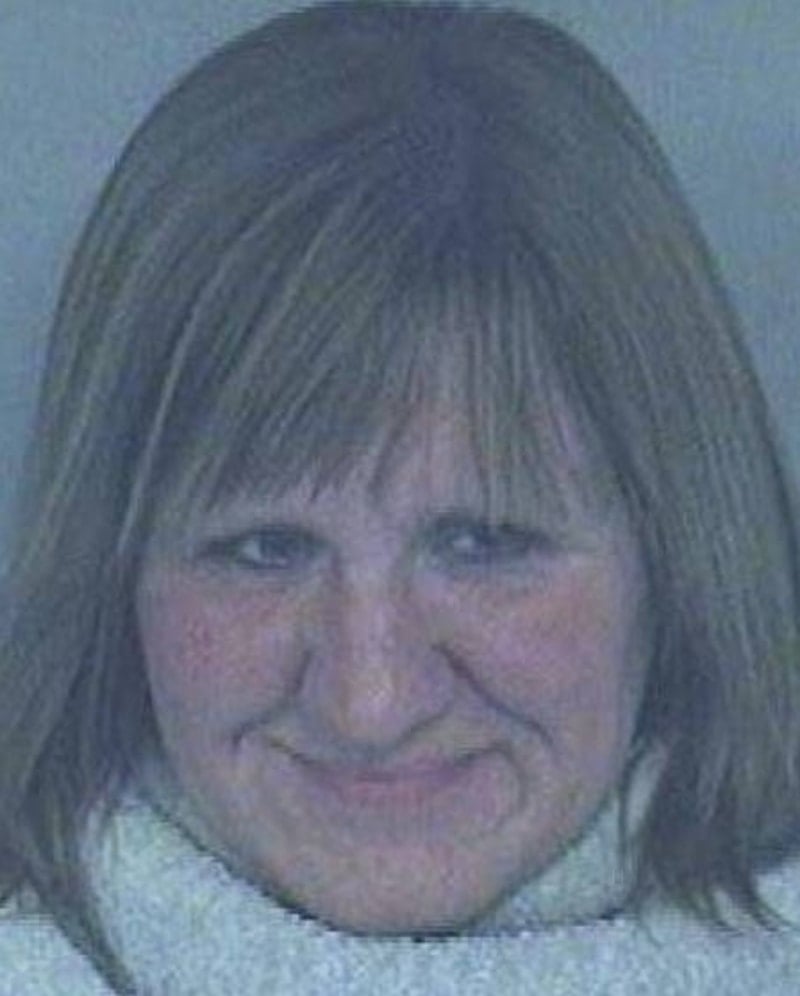 Before they lost their house, John & Dena Schlosser had discovered the Water of Life Church through friends. The couple must have found the church and its teachings appealing because soon after their introduction, they reportedly made the 120 miles round trip several days a week to attend the church.

Considering their dedication to the Water of Life, the family of four moved to an apartment near the church after losing their previous home. After their move, Dena’s relatives started taking note of her growing fascination with the Water of Life Church and its pastor, Doyle Davidson. 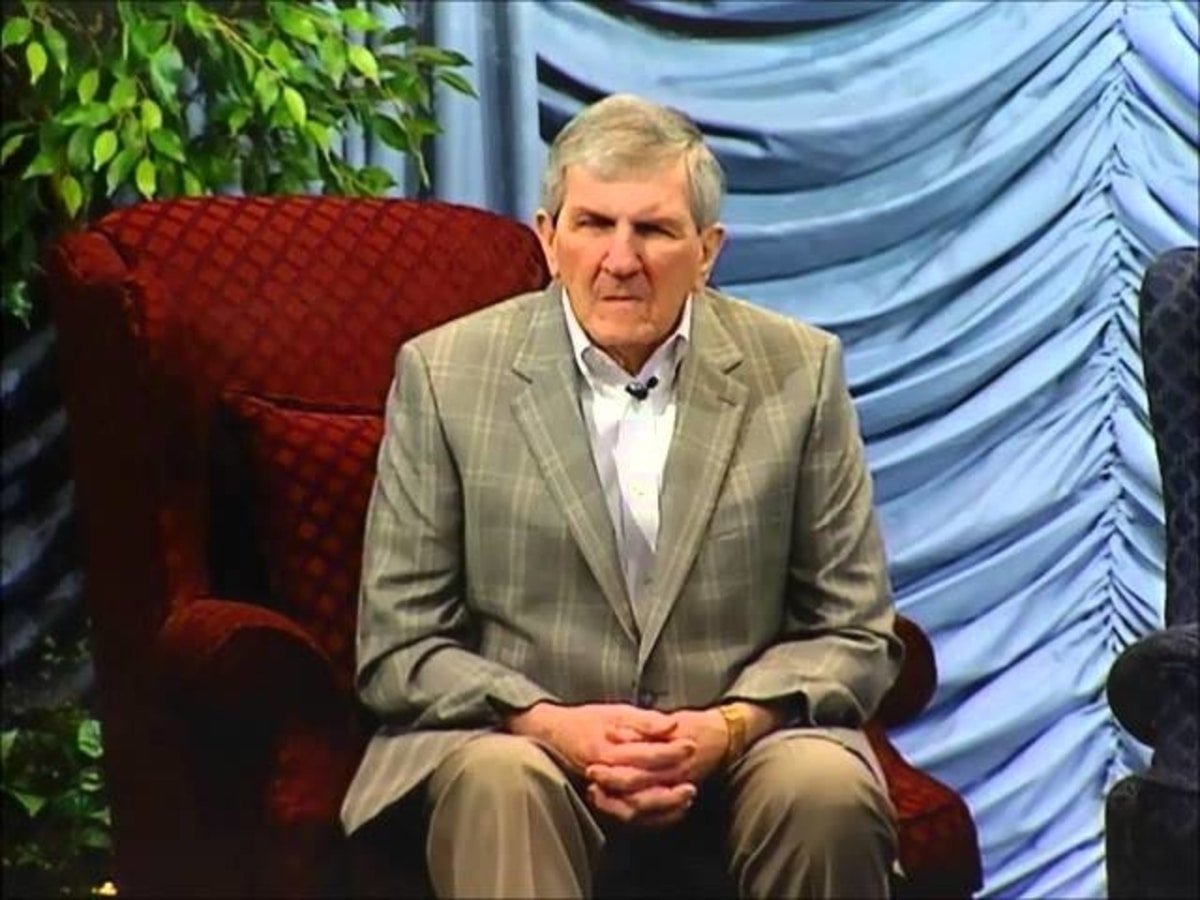 Davidson stated he believed a Jezebel spirit had infected the city of Plano, and that the spirit of the Biblical pagan prophetess operated through the town’s women to subjugate men.

Through his preachings, Davidson taught that medicine is witchcraft and everything could be corrected through prayer. John & Dena Schlosser devoutly followed his sermons. One time, Dena’s mother, who worked as a nurse, brought some cough medication for Dena’s daughter. However, Dena threw away the bottle and told her mother that they use prayer to cure illnesses, not medicine. 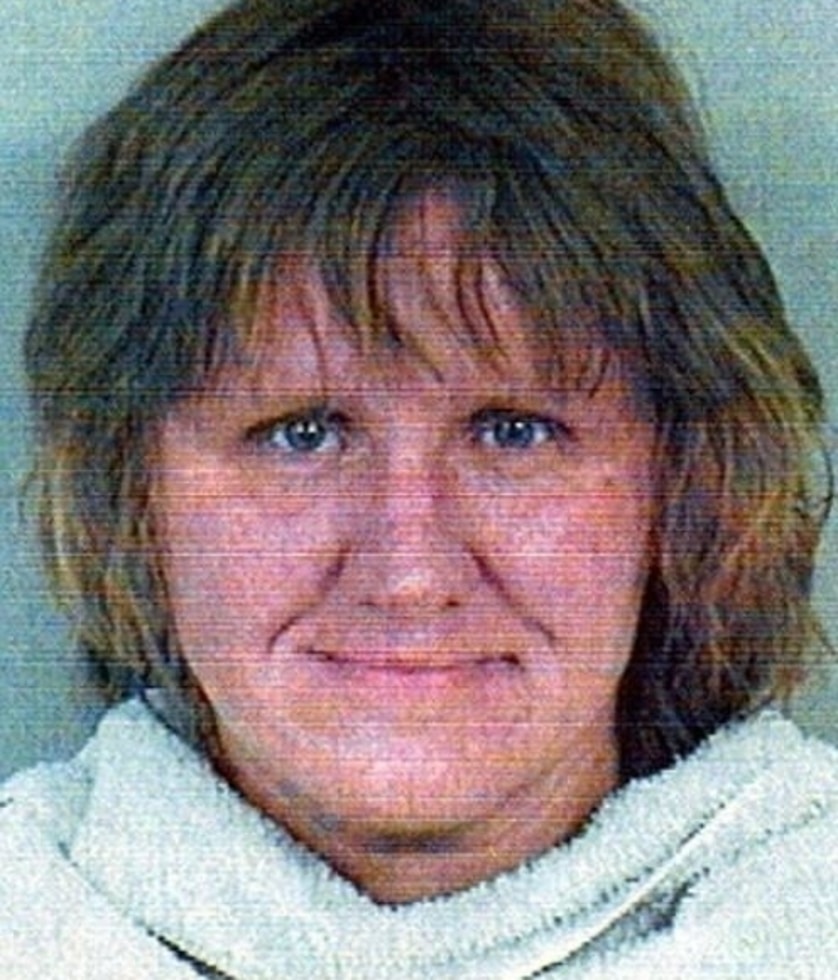 In the spring of 2003, Dena Schlosser became pregnant again. Considering the couple’s highly influenced views on medical science, Schlosser gave birth to her third daughter Margaret in her home with the help of a midwife.

Schlosser later claimed she had given birth to twins, a boy, & a girl, but the boy had died during the birth and returned to God. Previously, Schlosser had suffered from minor postpartum depression after giving birth to her first two daughters. And by the looks of it, Schlosser was again experiencing some kind of mental struggles, but a lack of clinical care only served to worsen the situation.

Just a day after giving birth to Margaret, Dena tried to kill herself by cutting her wrists. John found her bleeding in the bathroom, but he “didn’t think to” take her to the hospital. They covered up the injuries with bandages and prayed to heal them. 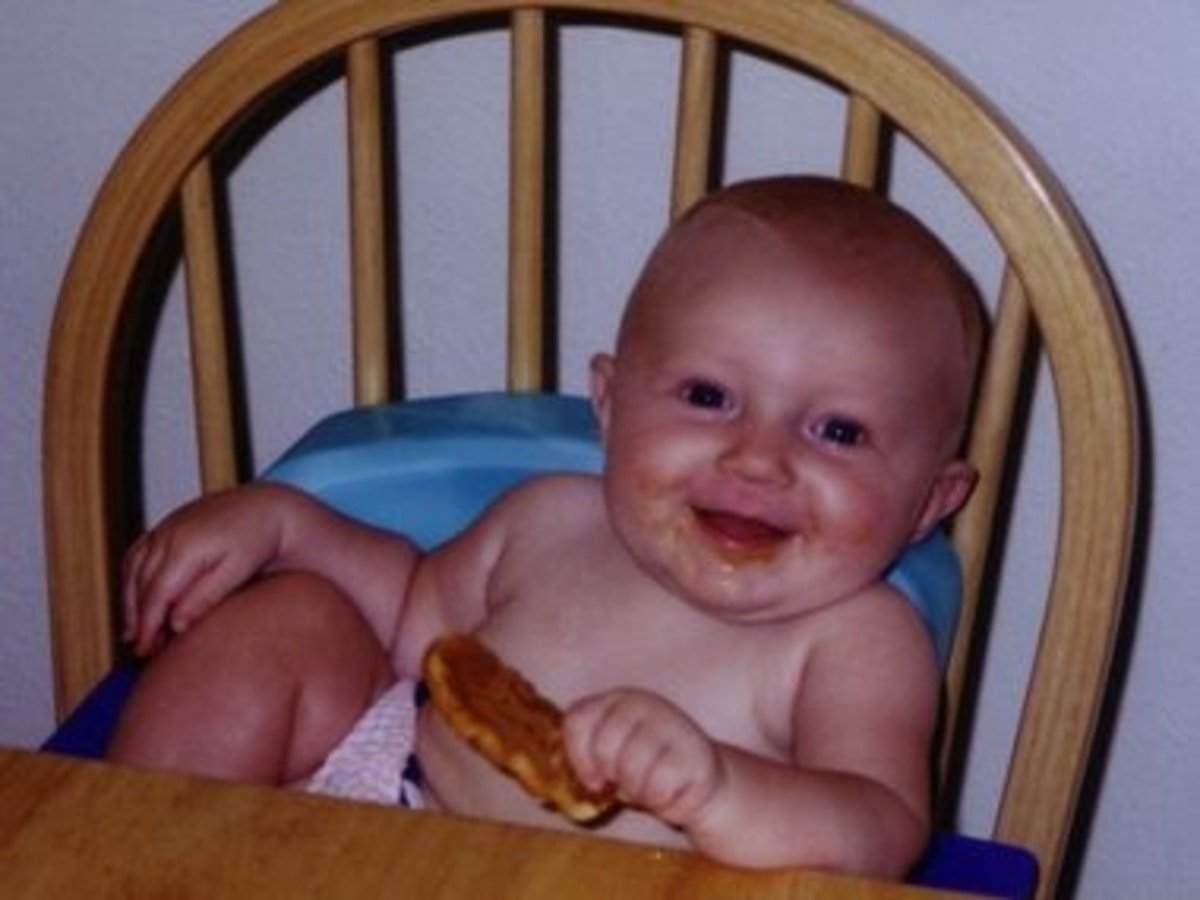 Five days after her suicide attempt, Dena Schlosser burst out of the apartment and took off running while Kelsie was watching The Little Mermaid on TV. Dana believed that the characters on the TV were talking & laughing at her.

Kelsie, now five years old, tried to chase her mother but couldn’t keep up with Dena’s pace. The police eventually found her, but when they approached her, Dena started screaming. She was diagnosed with postpartum psychosis and admitted to a psychiatric hospital. 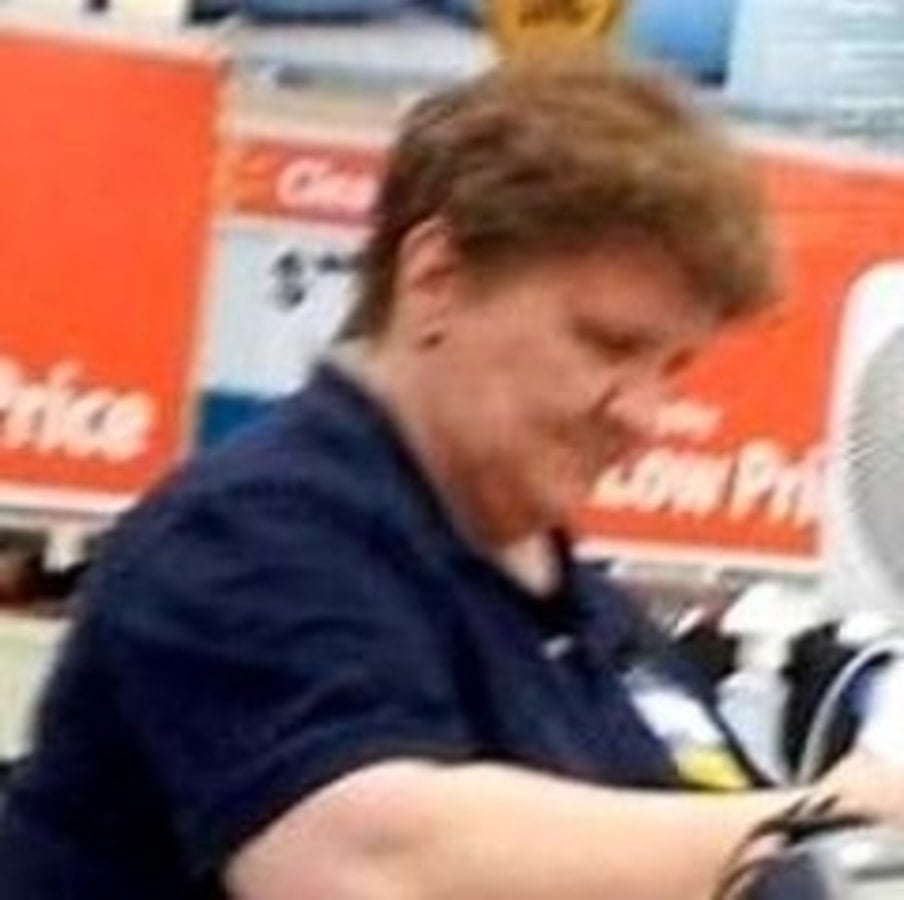 Dena Schlosser wanted to stay in the mental health facility a little longer, but John declared Dena would find herself more comfortable at home. CPS barred Dena from having unsupervised contact with her children for two months and kept tabs on her for the following months. Eventually, her prescribed medicine did its job and Dena was off the CPS’s radar.

However, as soon as her condition improved, Schlosser went off of her medication because she considered medicine evil. She started having delusional episodes again. 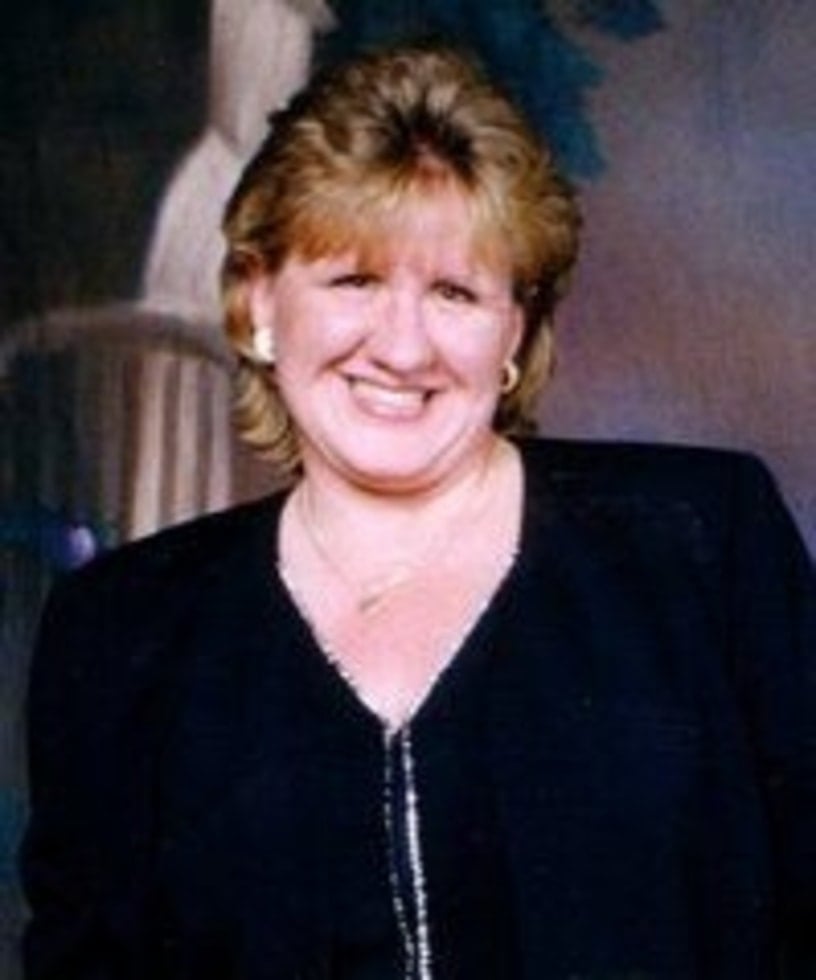 Dena’s mental condition began deteriorating. She was caught making animal noises by growling & hissing. The Water of Life’s teachings were also having a serious impact on Dena’s condition. She started acting strange and keeping a distance from family members who did not agree with her lifestyle or Davidson’s views.

Her fascination with Davidson knew no bounds. In her eyes, he could do no wrong. One day, while she was getting the children ready for church, Dena dressed Margaret in white and said she wanted Davidson to marry the baby. Though John convinced his wife to put another outfit on the child, he failed to notify CPS about Dena’s worsening mental state.

After church, Dena said she wanted to “give her baby to God.” John again brushed off the comment, and the two went to sleep. The next morning, Dena was adamant that God wanted her baby. So, while the gospel music was filling the apartment, Dena went to the kitchen and took out the biggest knife she could find. With a nine-inch blade, she cut off her ten-month-old baby’s arms, killing her in the process. 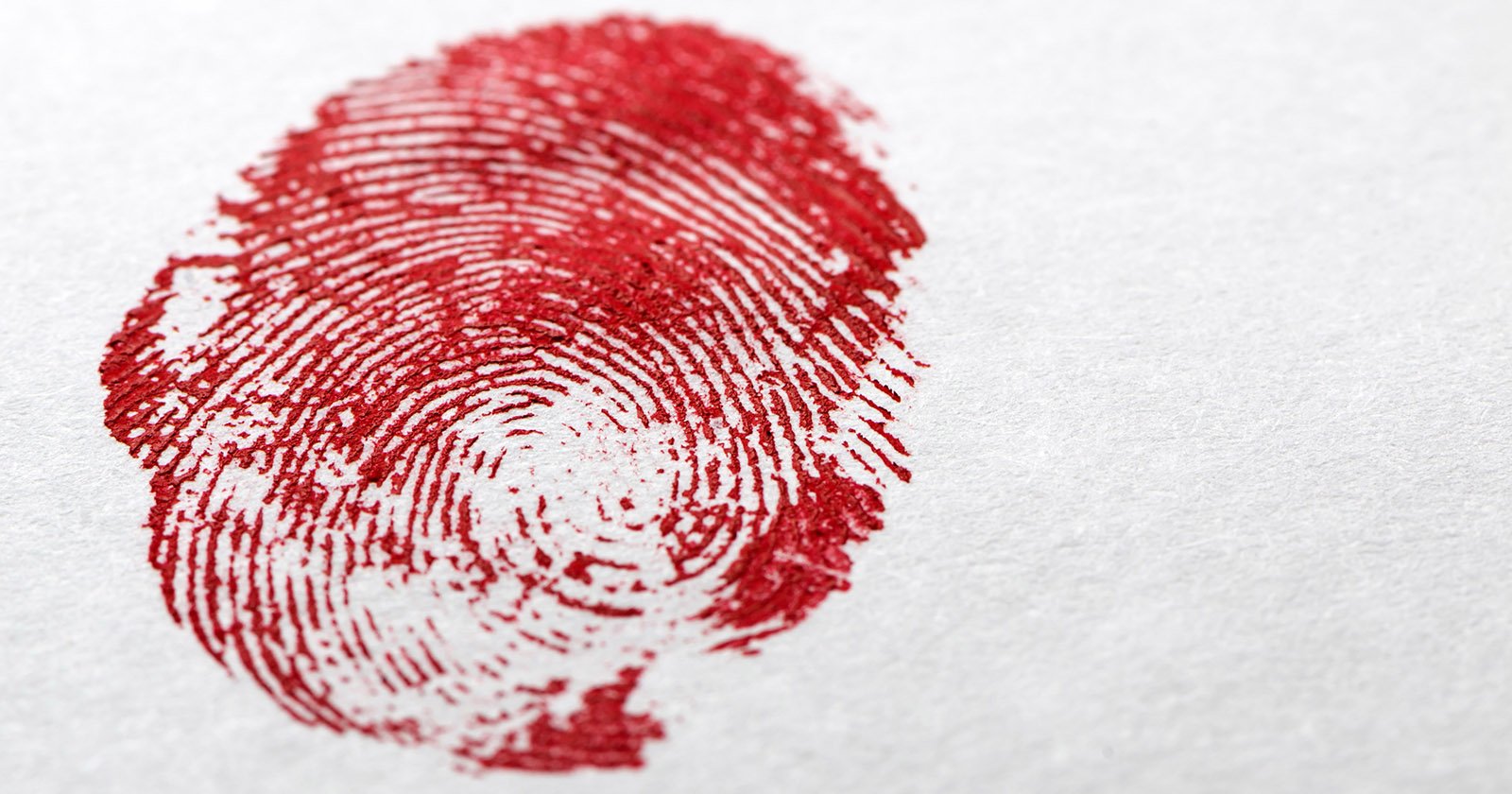 When the police arrived at the scene, they were shocked at what they found. Dena Schlosser was calmly sitting with bloodied hands and singing Christian Hymns. Hours after her arrest, she was heard repeatedly chanting, “Thank you, Jesus. Thank you, Lord.” The court found Dena not guilty by reason of insanity. She was committed to the North Texas State Hospital and was later released to outpatient status.