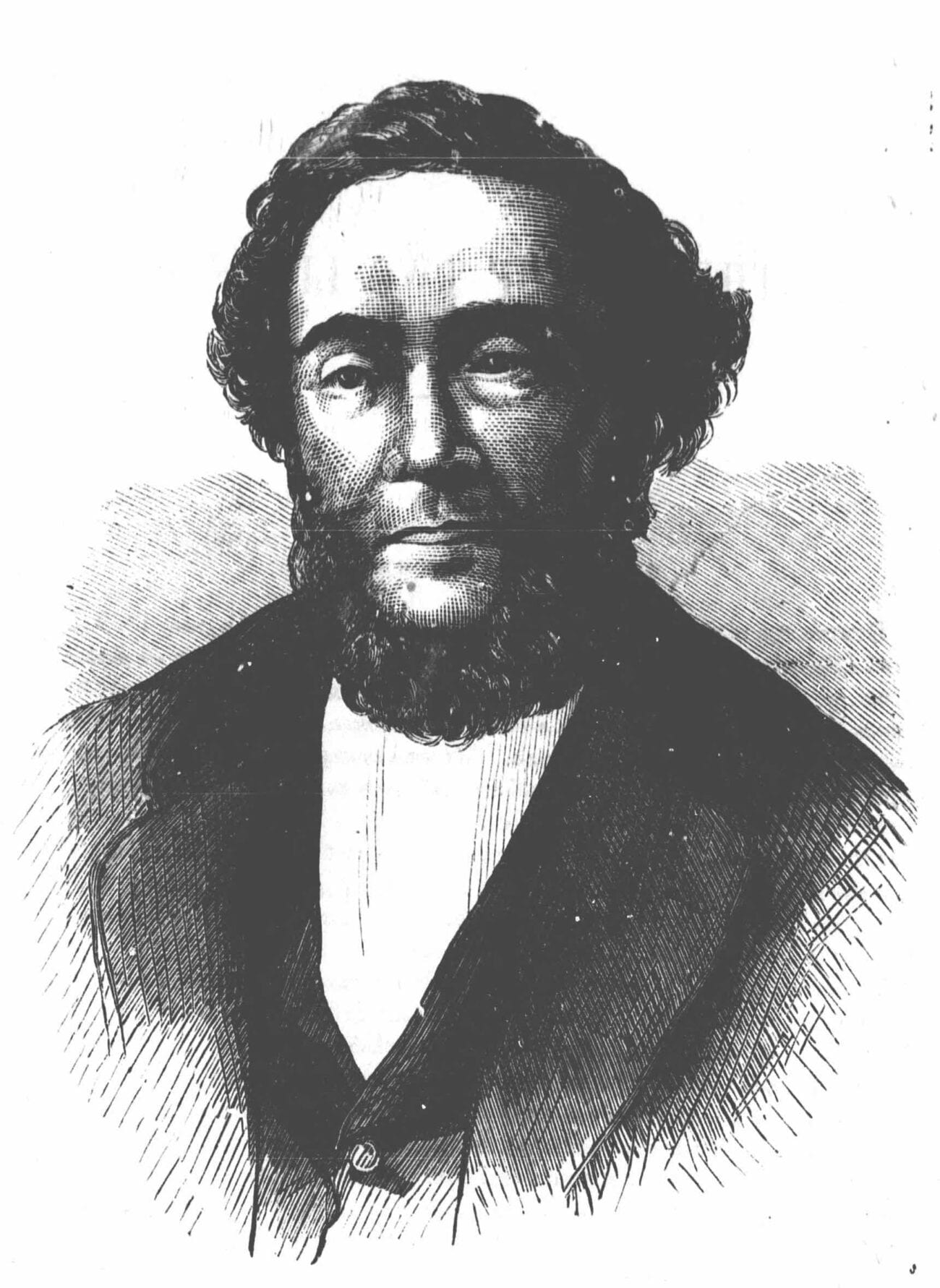 During the 1800s, Edward Rulloff was thought to be guilty of several murders. However, he was never officially recognized as a serial killer for the multiple cases he was involved in.

Rulloff was an avid reader, which is why he has earned the nickname of “Genius Killer”. Check out this true crime story of the man who allegedly lived two lives. 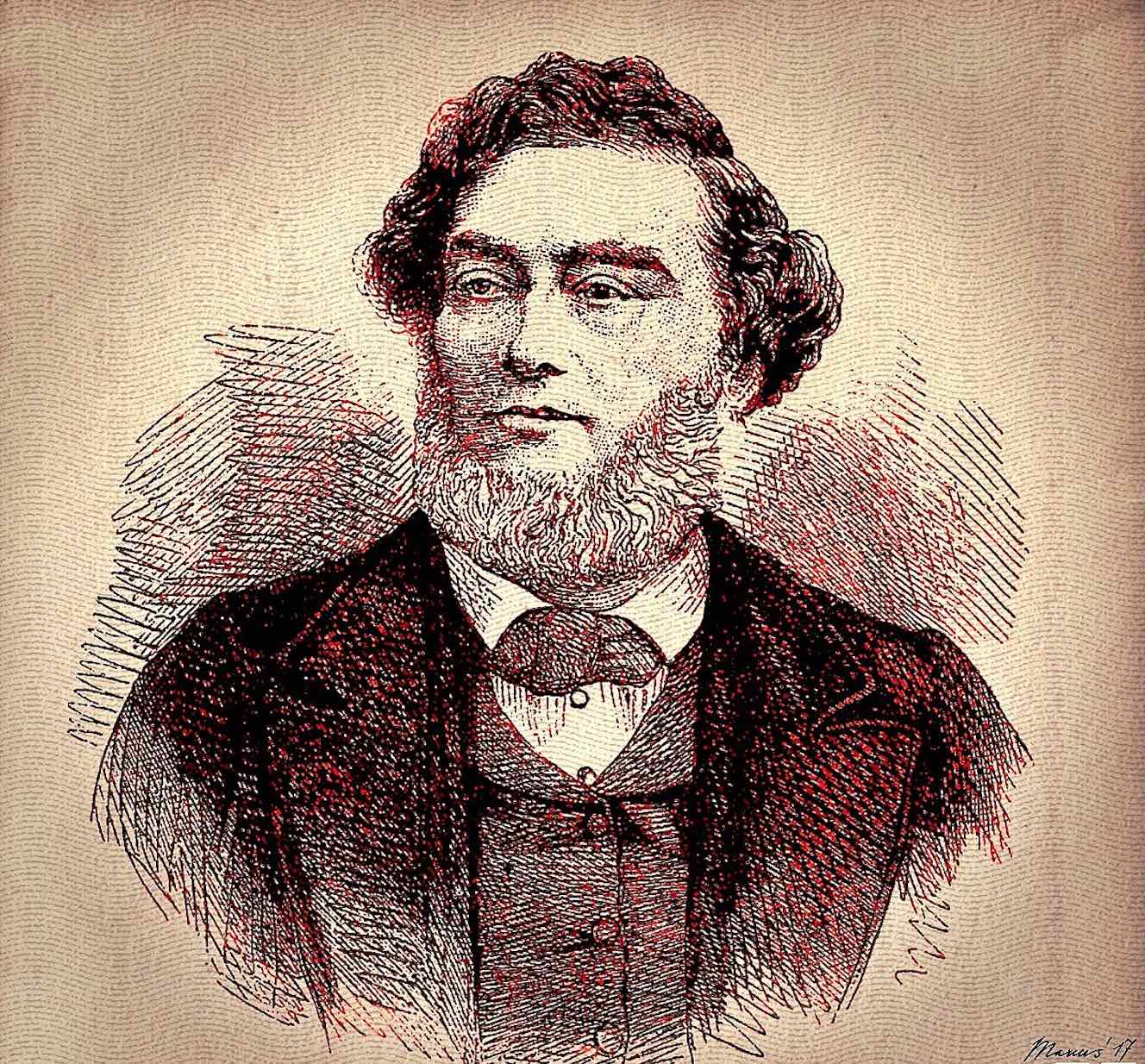 Although Edward Rulloff couldn’t attend college because his family didn’t have enough money, he was always a bright man with a thirst for knowledge. Instead of going to school, he started making an income in 1842 when he was employed by a farmer in a town near Ithaca and started tutoring in a local school.

Rulloff started gaining a bit of fame because of his knowledge, particularly in botany & languages. Edward also took an interest in phrenology, the study of the skull to reveal character & personality traits.

Edward started courting Harriett Schutt even as he left his previous jobs and started working as an assistant for a botanical doctor. By New Year’s Eve in 1843, Edward & Harriett were married. Her father disapproved of Edward & Harriet’s marriage because she had other suitors who were well educated & better respected. Nevertheless, soon after they got married Harriett gave birth to Priscilla in 1845. 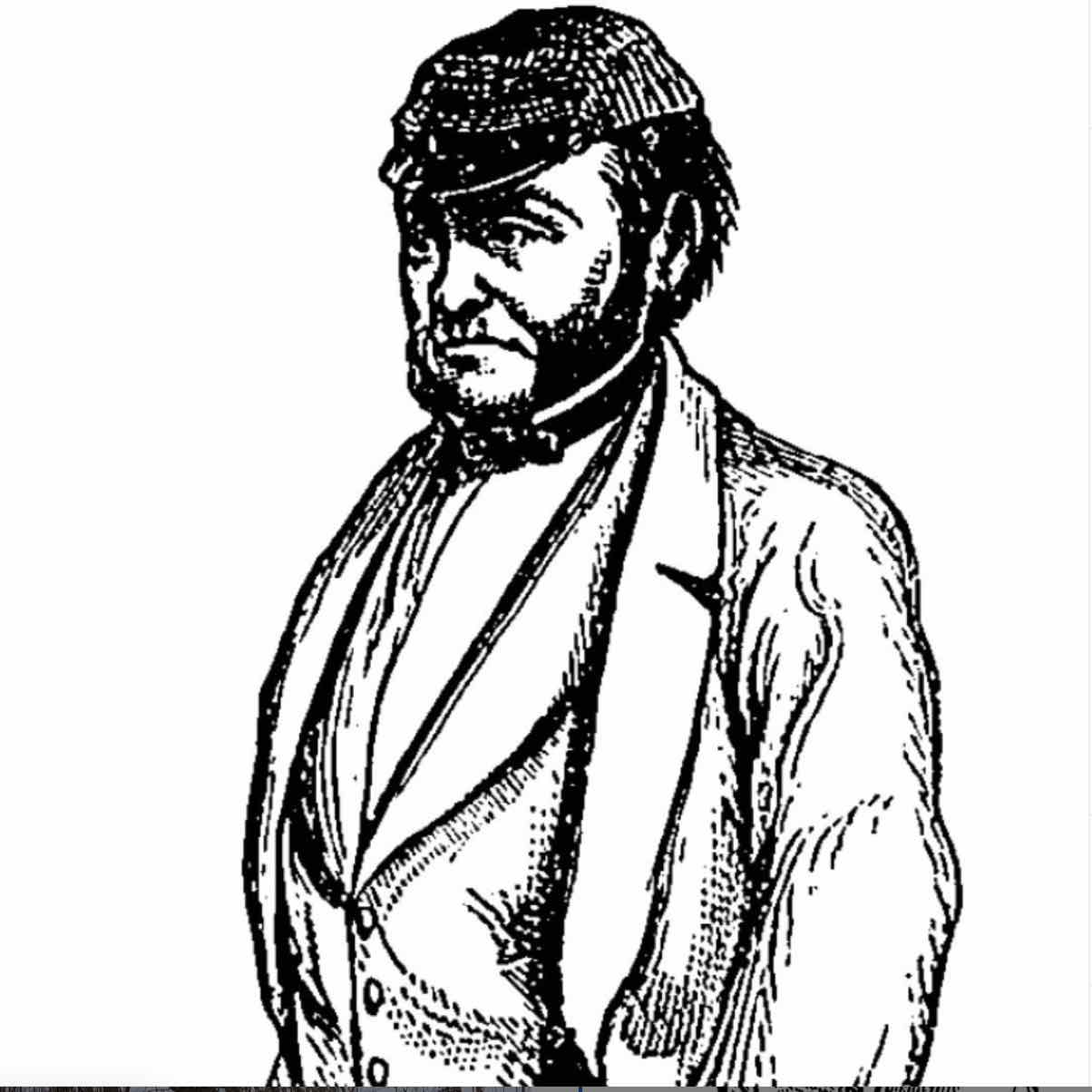 Harriett’s elder brother asked Edward Rulloff for help with his wife & child who contracted an infection. Edward agreed to help despite his turbulent relationship with Harriett’s family.

Rulloff used his botanical knowledge but both of the patients died anyway which was the first casualty in this true crime story. After the unfortunate event, Rulloff distanced himself even further from Harriett’s family. 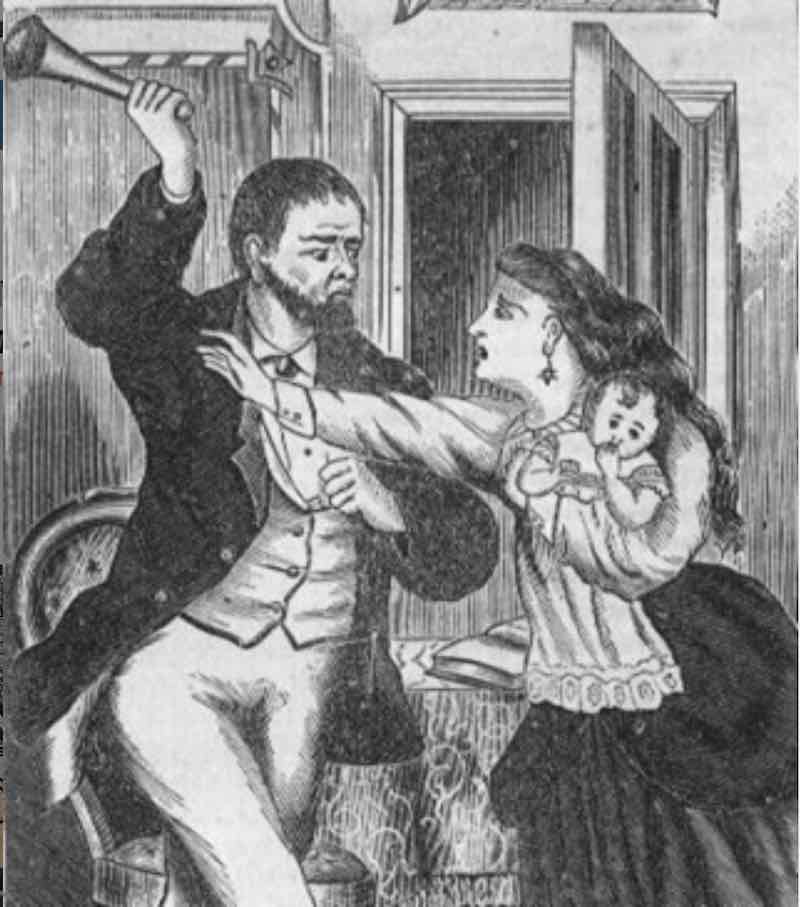 Eventually, Edward Rulloff got a position as a college professor in Ohio. He tried to convince Harriett to move to Ohio with him, but she didn’t want to leave since she was very close to the rest of her family.

On June 23rd, Harriett & Priscilla disappeared which turned Rulloff’s life into more of a true crime story. By the time the investigation started, Edward had already disappeared as well. During the investigation, they found Harriett’s clothes & jewelry in her house which suggested she hadn’t fled.

Edward returned to Lansing, New York and claimed his family had moved to Ohio. Although his alibi didn’t seem plausible, Edward wasn’t charged and he returned to Ohio. However, the investigation discovered Harriett & Priscilla weren’t in Ohio with him, and Edward got arrested & charged for the murder of his wife & child. 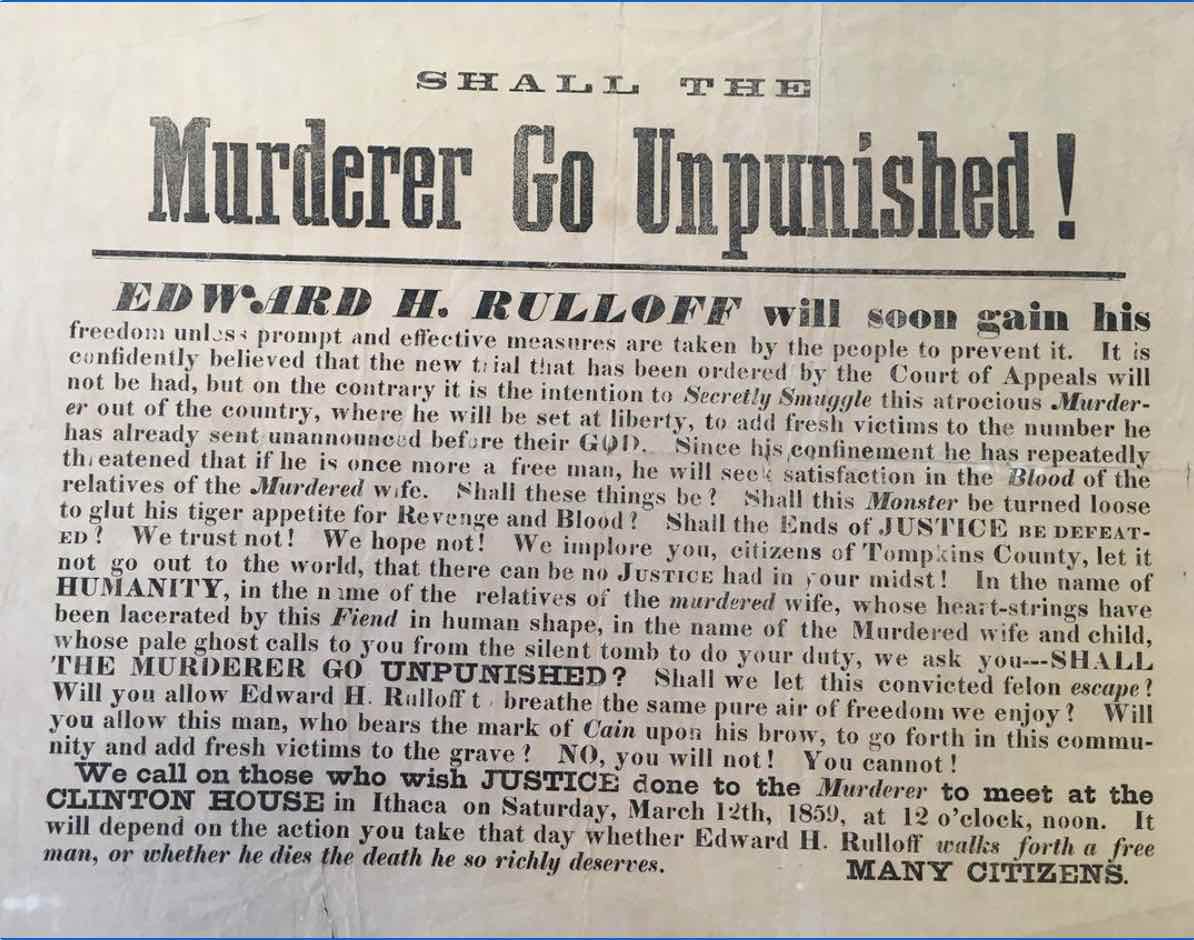 Edward tried to claim that Harriett had left him after an argument. Even though there wasn’t any evidence to prove Edward had killed his wife & child, his alibi didn’t seem credible to the judge so he was arrested for a decade. In prison, Edward taught himself literature & philosophy. The same day he was freed, he was arrested again for the murder of Priscilla, his child.

Edward escaped with the help of the guard, Albert Jarvis, who believed Edward was innocent. However, Rulloff was recaptured and sentenced to death. He appealed the sentence and received a new judgment. He was sent to Pennsylvania and was set free. 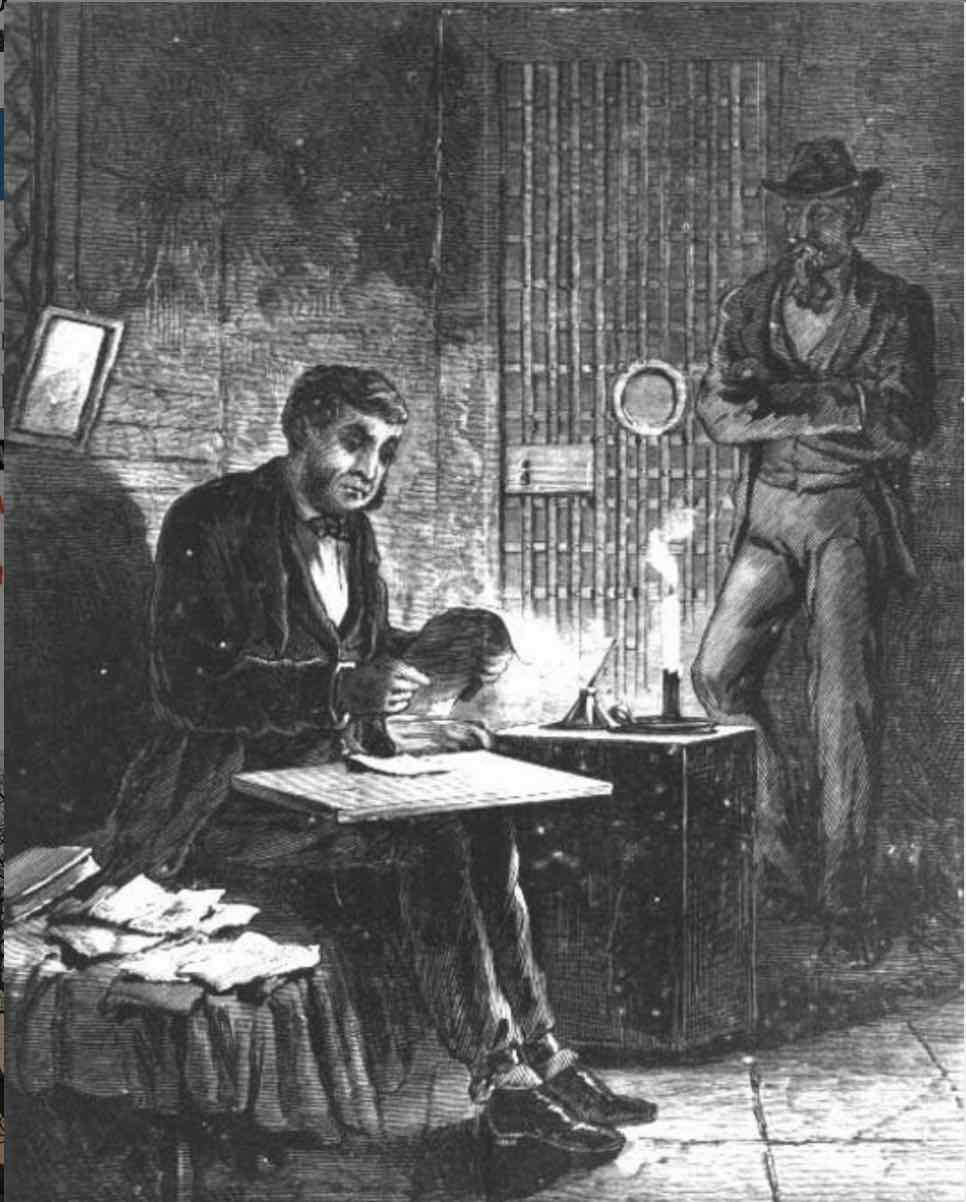 Edward moved to New York where he started robbing to support himself while he was trying to write a book. He was soon caught & sentenced to another two years in prison. There he met Billy Dexter who joined him in robbing stores at night. 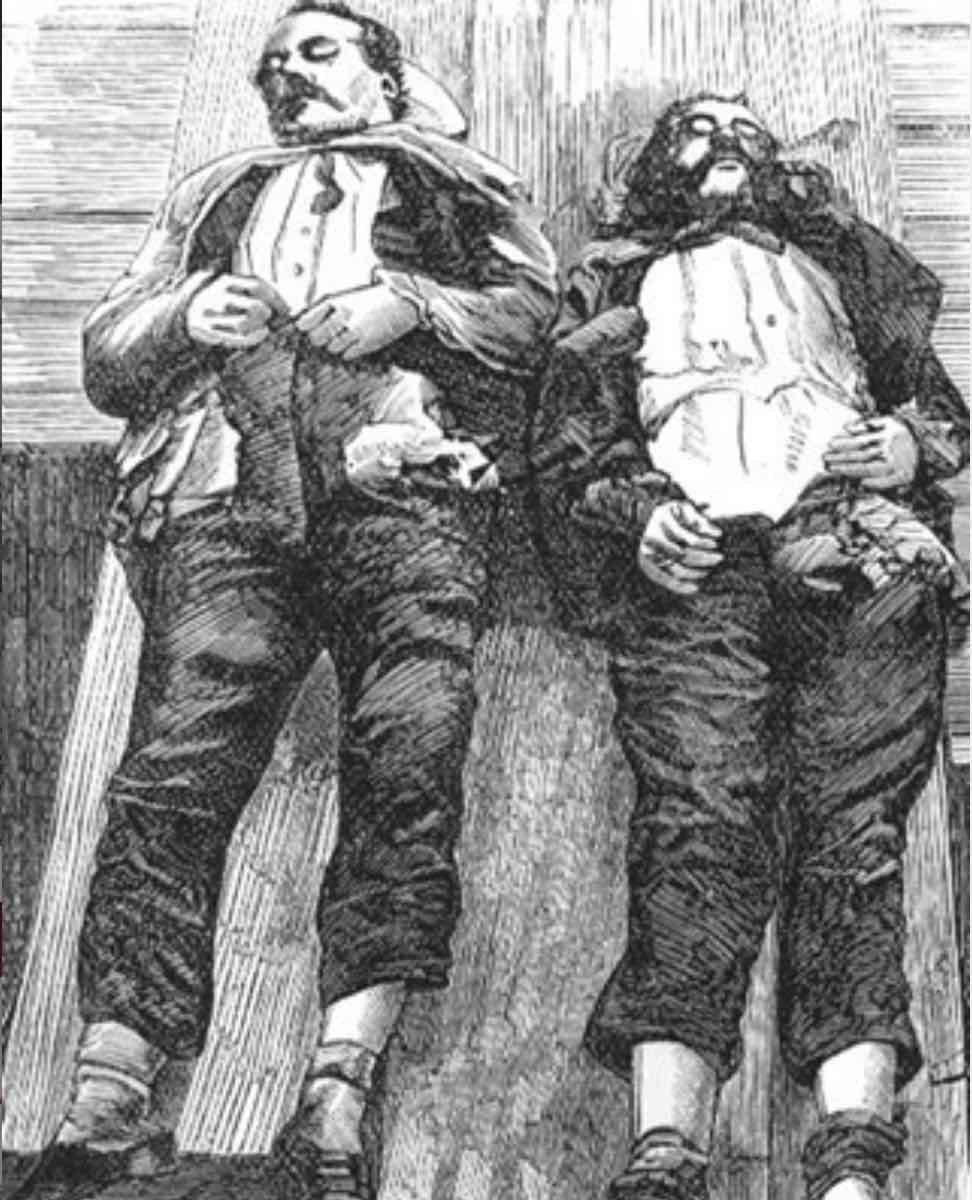 The only way to escape was through a river but neither Dexter, Jarvis, nor Edward Rulloff knew how to swim. Although Rulloff made it to the other side, the rest drowned trying to escape. These events further complicated things for Rulloff in a true crime fashion.

Eventually, the police retrieved the bodies from the river, and a suspect by the name of Charles Augustus was brought in to identify the bodies. Augustus claimed he hadn’t seen the men before. Surprisingly, a local judge identified Charles Augustus as Edward Rulloff and he was arrested for the murder of the watchman. 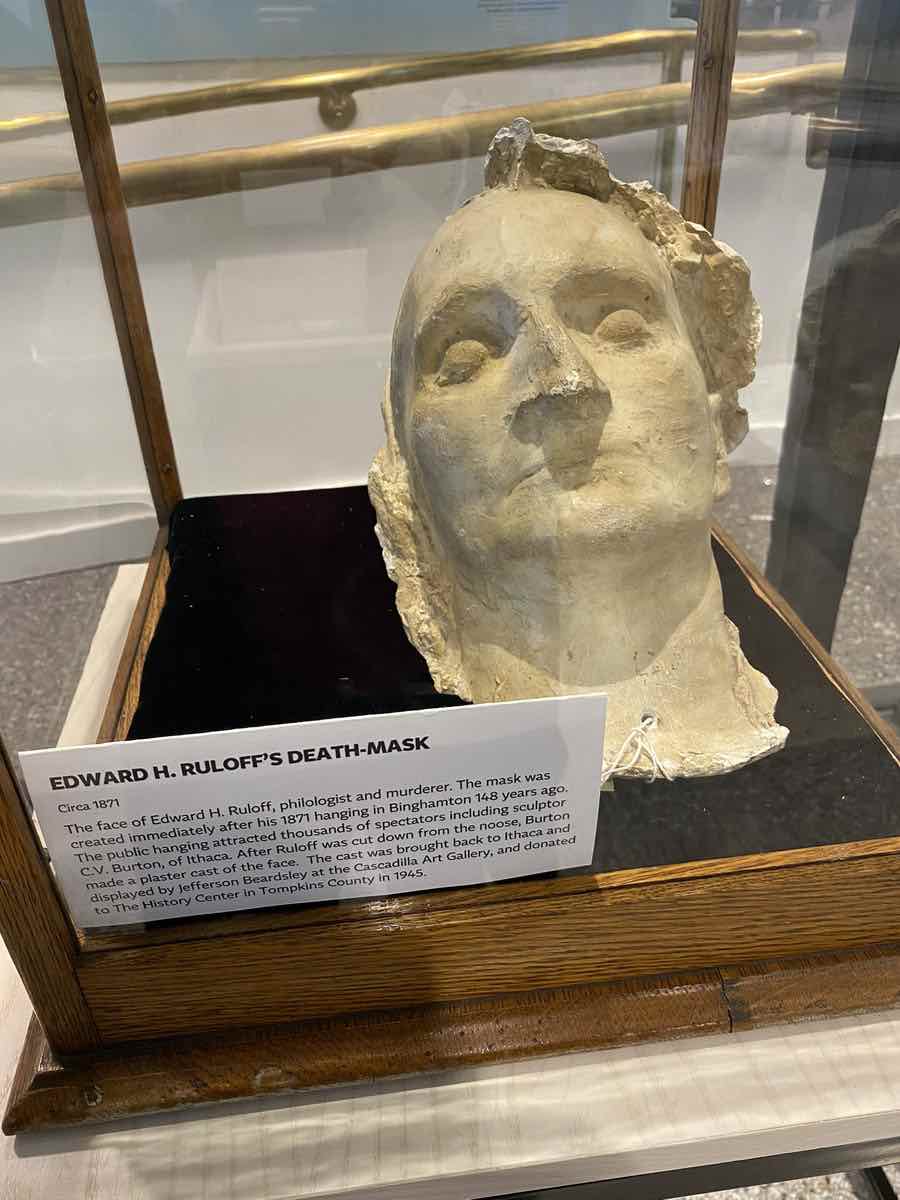 During the trial, there was some disagreement about whether to charge Edward Rulloff with manslaughter or murder. He was eventually charged with murder and sentenced to death.

Edward Rulloff asked to postpone his sentence until he had finished his book which gained the public’s attention. Surprisingly, he started gaining fame and the public’s sympathy. As a result, people started claiming Rulloff had been wrongfully charged, which gained him some time to finish his book.

Rulloff eventually admitted to the murder of his wife & child, but denied killing anyone else and claimed it had all been an accident. He was hanged on May 18th in the last public hanging in the state of New York. After his death, his brain was studied at Cornell (where it’s still being displayed) and declared to be the largest brain recorded. 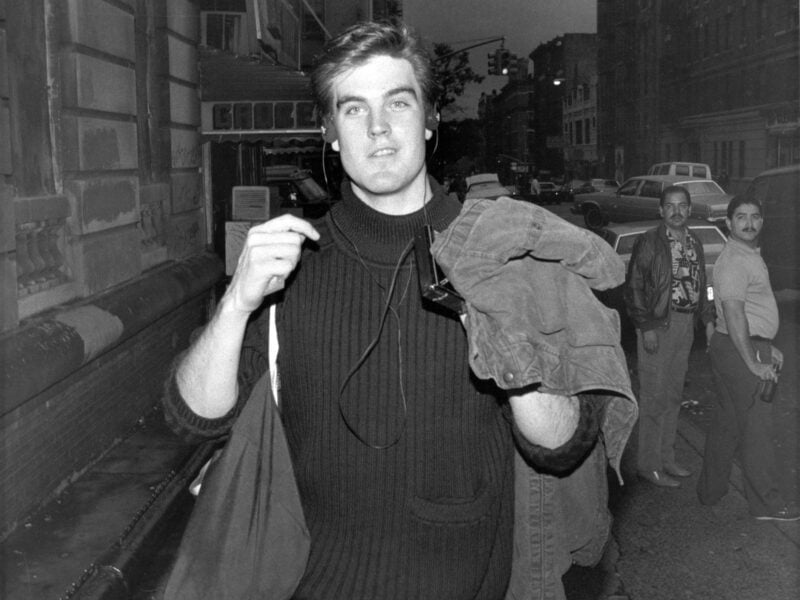 The Preppy Murders: The most terrible parts of this true crime tale 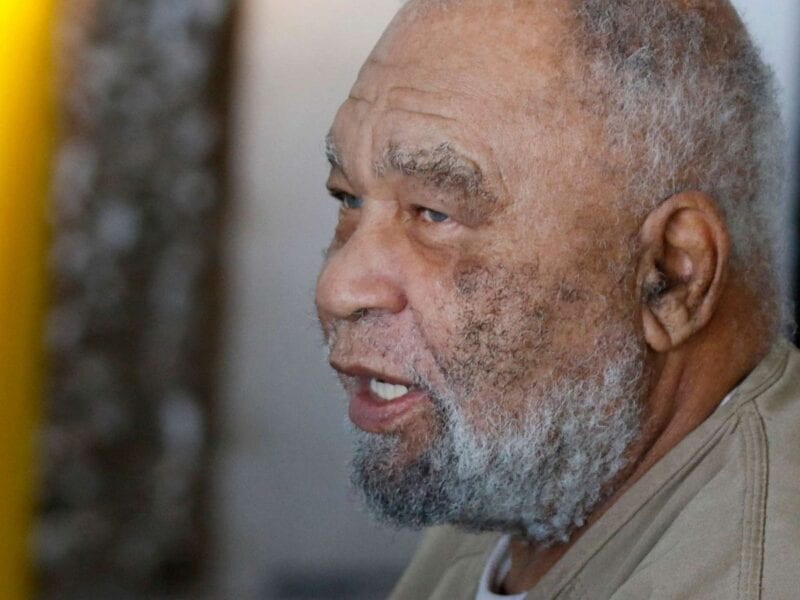 True Crime: Samuel Little has died and police are still looking for victims