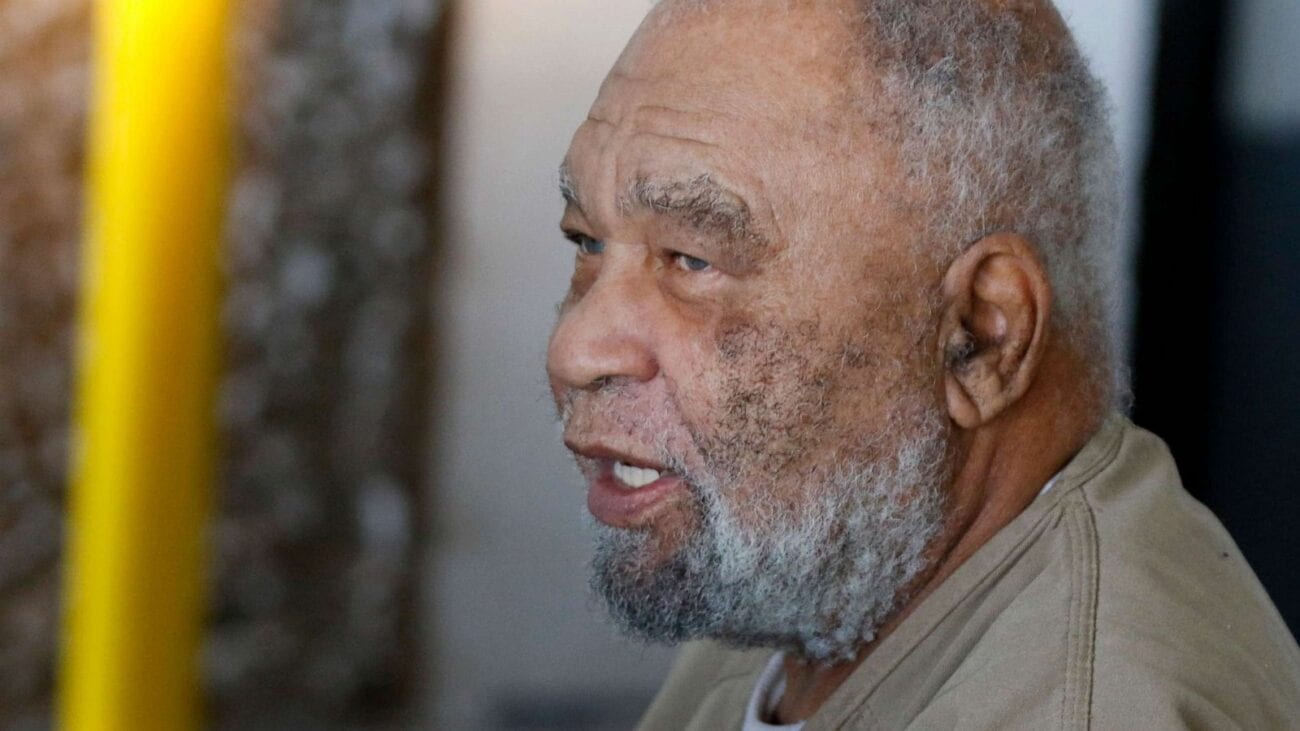 True Crime: Samuel Little has died and police are still looking for victims

Samuel Little, the most prolific serial killer in U.S. history, died on Wednesday in a Los Angeles hospital at the age of 80. But in his death, Little’s legacy lives on: many of his murder victims have yet to be found. Here’s everything you need to know about the infamous killer. 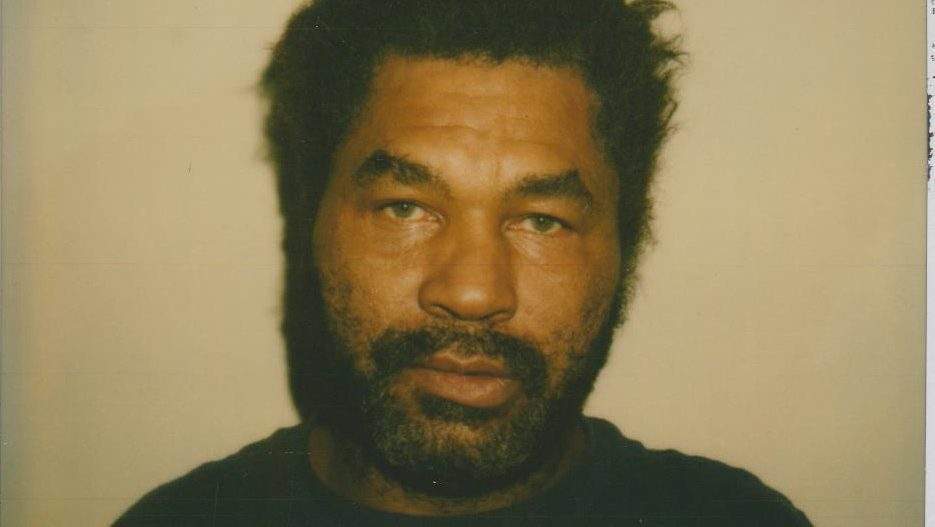 Crime at an early age

Samuel Little, born in Georgia in 1940 to a prostitute, had a troubled upbringing. He was in constant trouble at his high school, and, at the age of 16, was sent to juvenile prison for one count of breaking and entering.

In his late 20s, Little moved in with his mother who lived in Florida. There, he worked at a cemetery, and was an ambulance attendant. In Florida, he was quickly sucked deeper into a life of crime, and was arrested for driving under the influence, fraud, shoplifting, solicitation, armed robbery, aggravated assault, and rape. 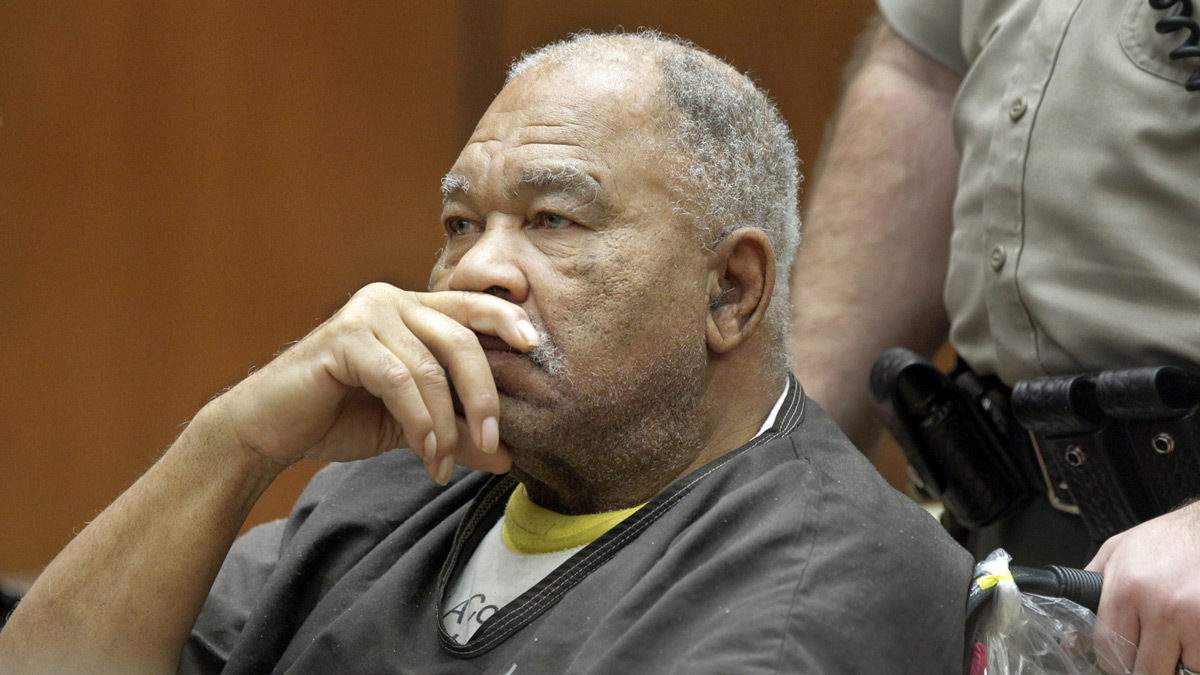 In 1982, Little was arrested for his first murder in Pascagoula, Mississippi. 22-year-old Melinda Rose LáPree, who had gone missing a few months prior, was discovered dead and was connected to Little by investigators.

However, during the investigation Little was connected to another murder: that of 26-year-old Patricia Ann Mount of Florida. Witnesses claimed that Little was with Mount on the night of her disappearance, but he was acquitted two years later due to the ultimate unreliability of the witnesses.

After his acquittal, Little moved to California and was subsequently arrested for the kidnapping, beating, and strangling of 22-year-old Laurie Barros, who survived the assault. Just a month later, in the same location, he attempted to murder Barro. Little was discovered with a different unconscious woman whom he had also beaten and strangled. 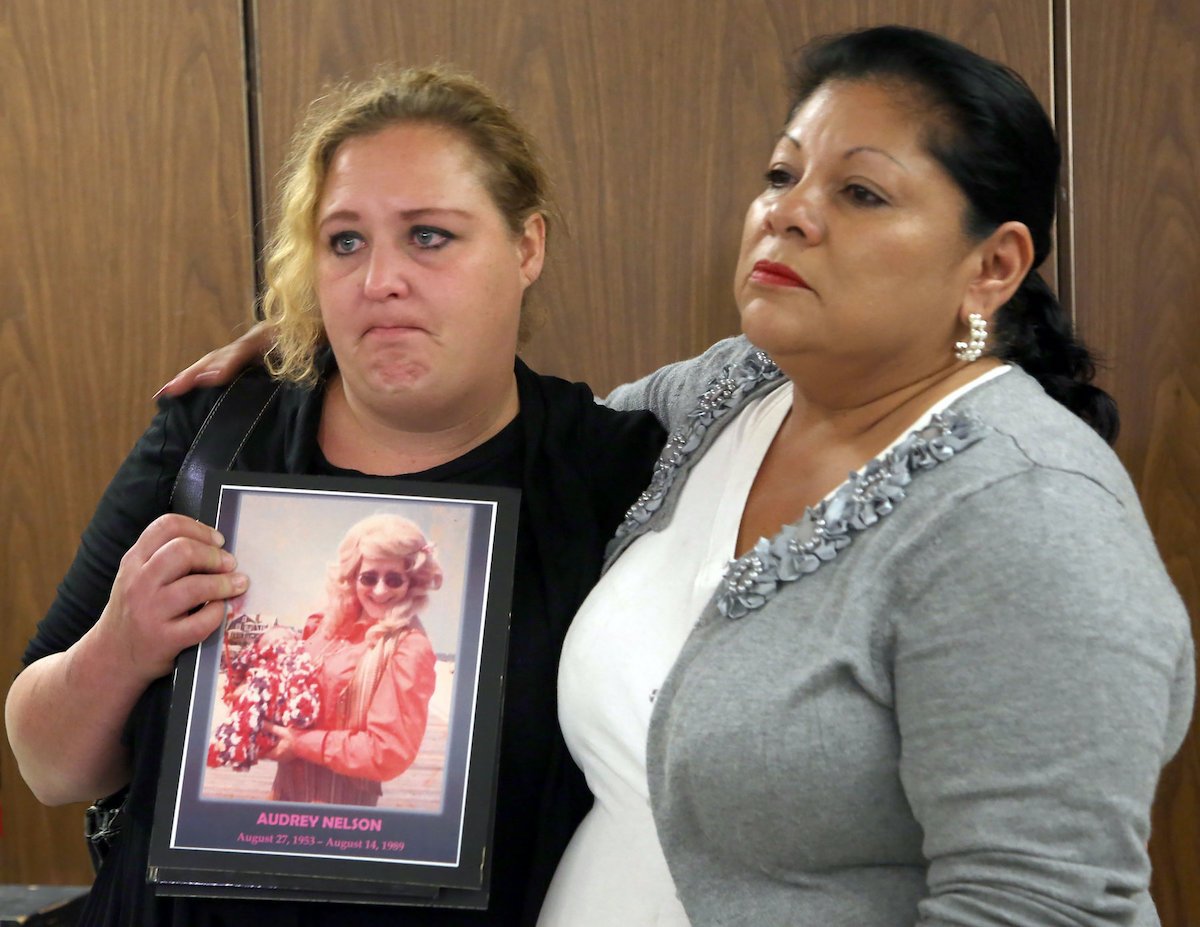 Little spent two and a half years in prison for these crimes. When released, he went on to murder ten more women, but he was’t caught by police until 2012 – when he was arrested on a narcotics charge. Investigators subsequently used his DNA to connect him to the murders of Carol Ilene Elford, Guadalupe Duarte Apodaca, and Audrey Nelson Everett, whom he had killed over a decade prior.

The investigation kept growing. A couple months after he was connected to these crimes, authorities announced that Little was being investigated for three dozen murders. He was ultimately DNA tested for the murders of 93 women. 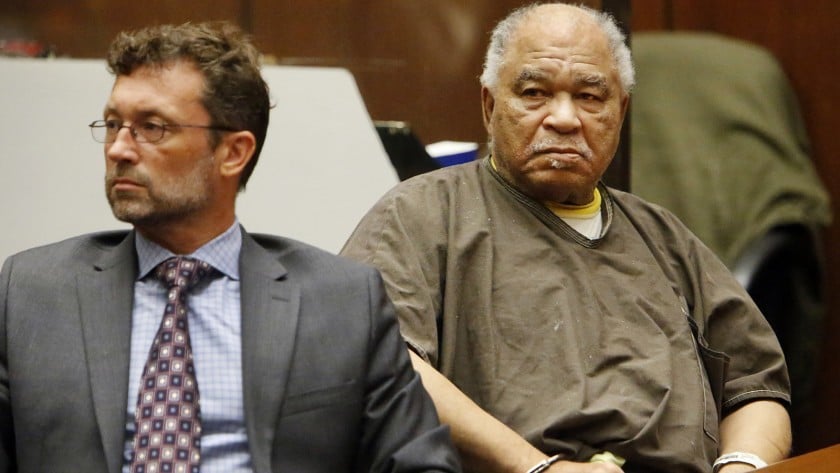 Samuel Little was tried for the murders of Elford, Nelson, and Apodaca in 2014. Though he maintained his innocence throughout his trial, he was sentenced to life in prison without parole on September 25, 2014.

During his trial, Mary Louis Frias, the goddaughter of Guadalupe Apodaca, told the court that Little “had no conscience, no soul.”

Little shot back: “I didn’t do it!” to which Frias responded, “God will judge you.”

Little ultimately confessed to 93 murders – 50 of which have been verified by authorities, according to the F.B.I. 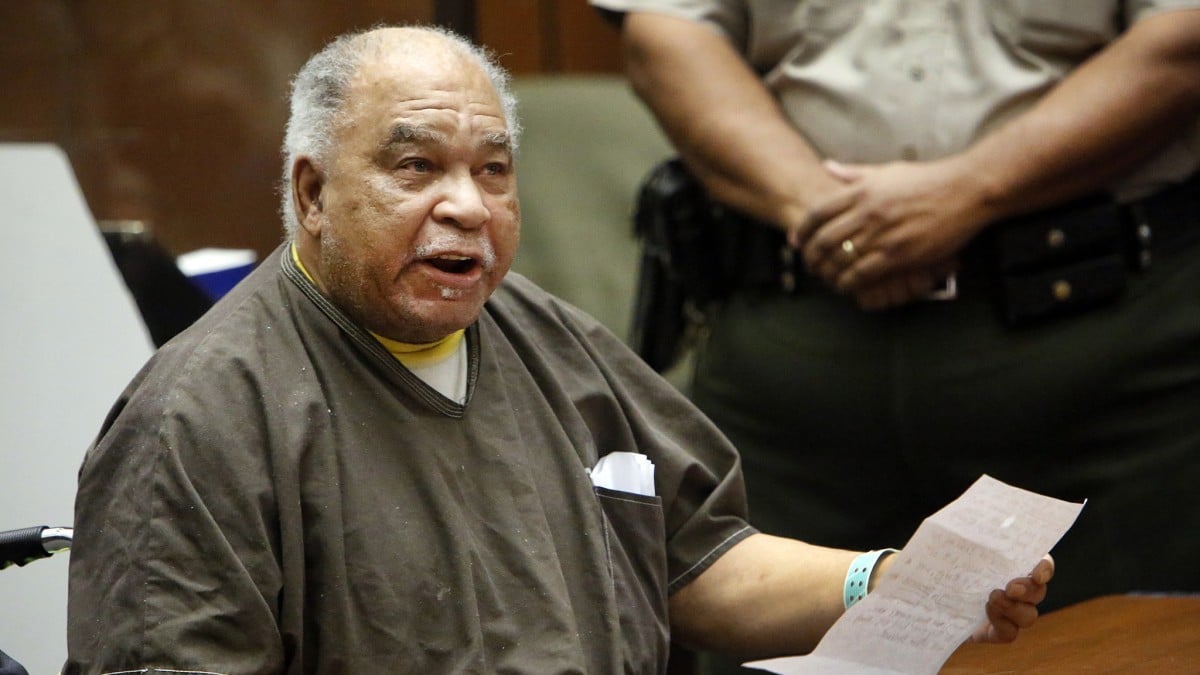 How did Little choose his victims?

The thought process behind Little’s murders remains unclear, but many of the lives he took were those of young black women who struggled with addiction and poverty. Because of this, a number of his murders were initially attributed to overdoses, or other accidental causes. In addition, the deaths largely slipped under the radar.

Still, not every case is accounted for. A crime analyst for the F.B.I.’s Violent Criminal Apprehension Program, Christie Palazzolo, explained that, “For many years, Samuel Little believed he would not be caught because he thought no one was accounting for his victims. Even though he is already in prison, the F.B.I. believes it is important to seek justice for each victim – to close every case possible.” 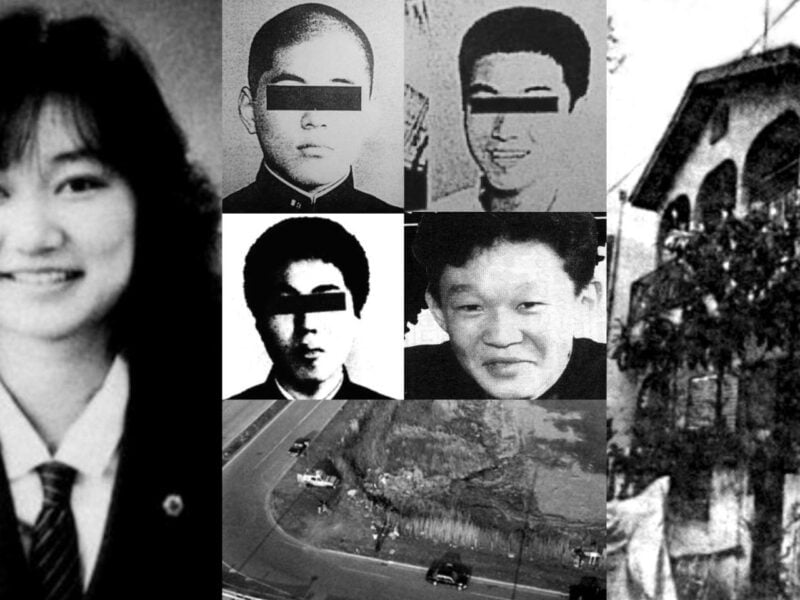