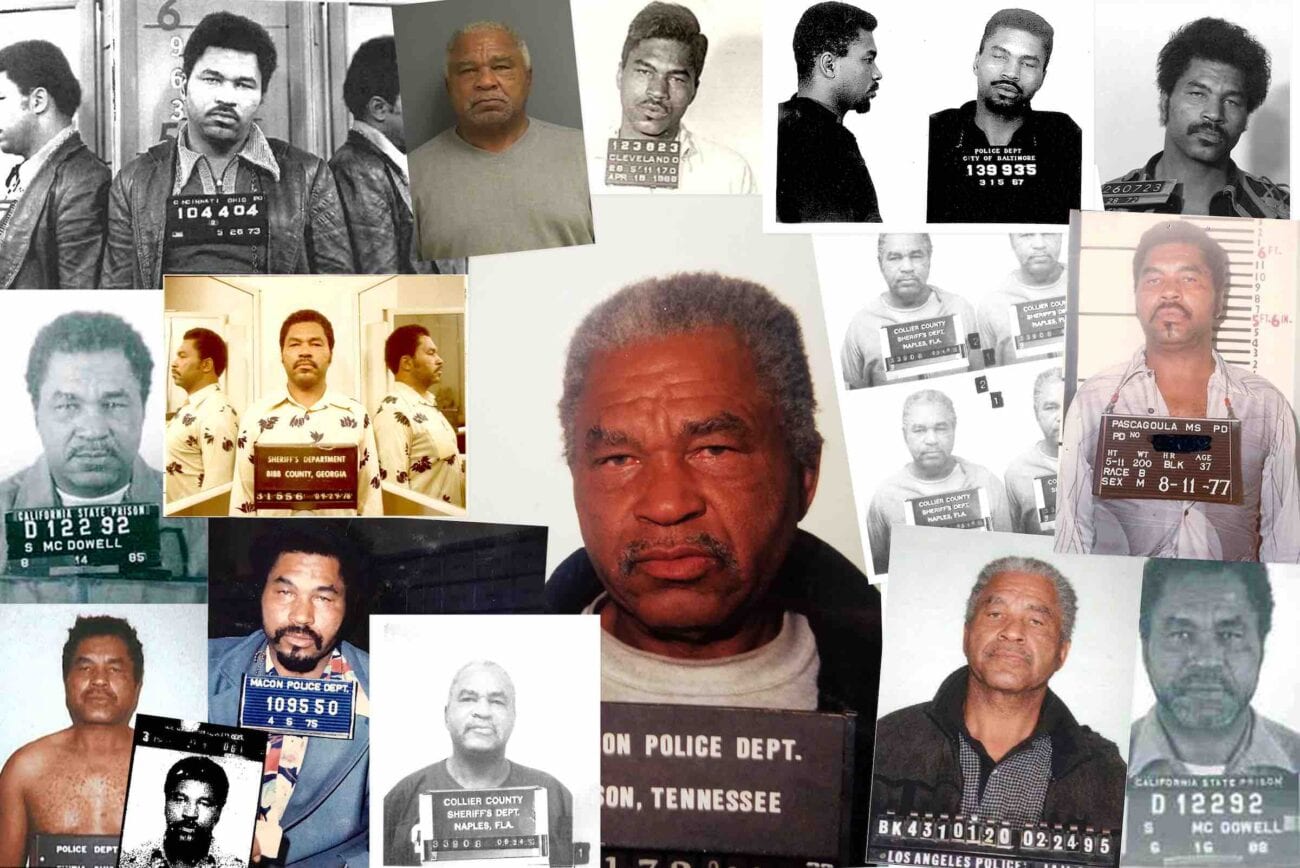 Is Samuel Little the most prolific serial killer in the USA?

Samuel Little, otherwise known as the “Choke and Stroke Killer”, is certainly one of the serial killers who has flown most under the radar over the years. Samuel Little may have killed as many as 93 people by knocking them unconscious and then strangling them to death.

Little was given his nickname by the LAPD because he often masturbated after his kills. The vileness of such an act aside, it is remarkable that Little got away with killing so many people. True crime lovers often lose sleep over the thought of how many serial killers may still be on the loose. It’s people like Little who are the stuff of nightmares, constantly succeeding in evading the law.

Even as you read this article it’s statistically impossible that there wouldn’t be any serial murderers planning their kills right now. How about we tuck away that terrifying thought and focus on a guy who’s finally been cut? Let’s discuss the life and kills of Samuel Little. 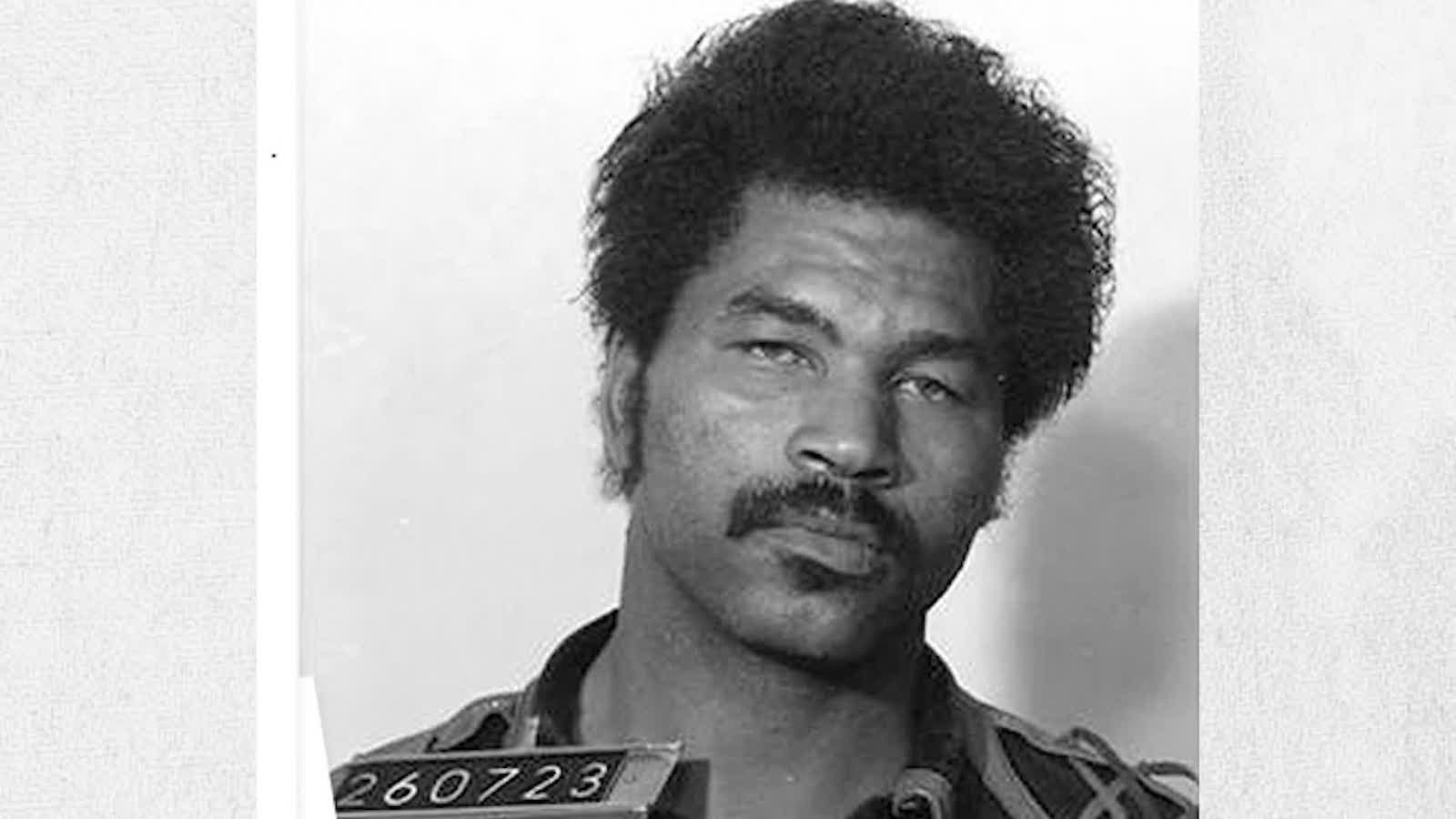 The childhood of Samuel Little

Authorities believe it’s possible that Little’s birth may have happened in prison. Little claims that his mother was a prostitute and that this is why he was mostly raised by his grandmother in Lorain, Ohio. Little had a hard time in school and eventually dropped out.

Run-ins with the law began young for Little. He committed theft in his teens and got placed in juvenile detention. From then on his crimes only got worse. Little moved from state to state in the 1950s and got thrown in jail numerous times for things like driving under the influence, fraud, robbery, assault, and rape.

Little got arrested a total of 25 times in multiple states but his time in prison never amounted to too long. Little claims that when he was in his late 20s he moved to Florida and performed work as both a cemetery worker and ambulance attendant. Perhaps this is where his fascination with death began. 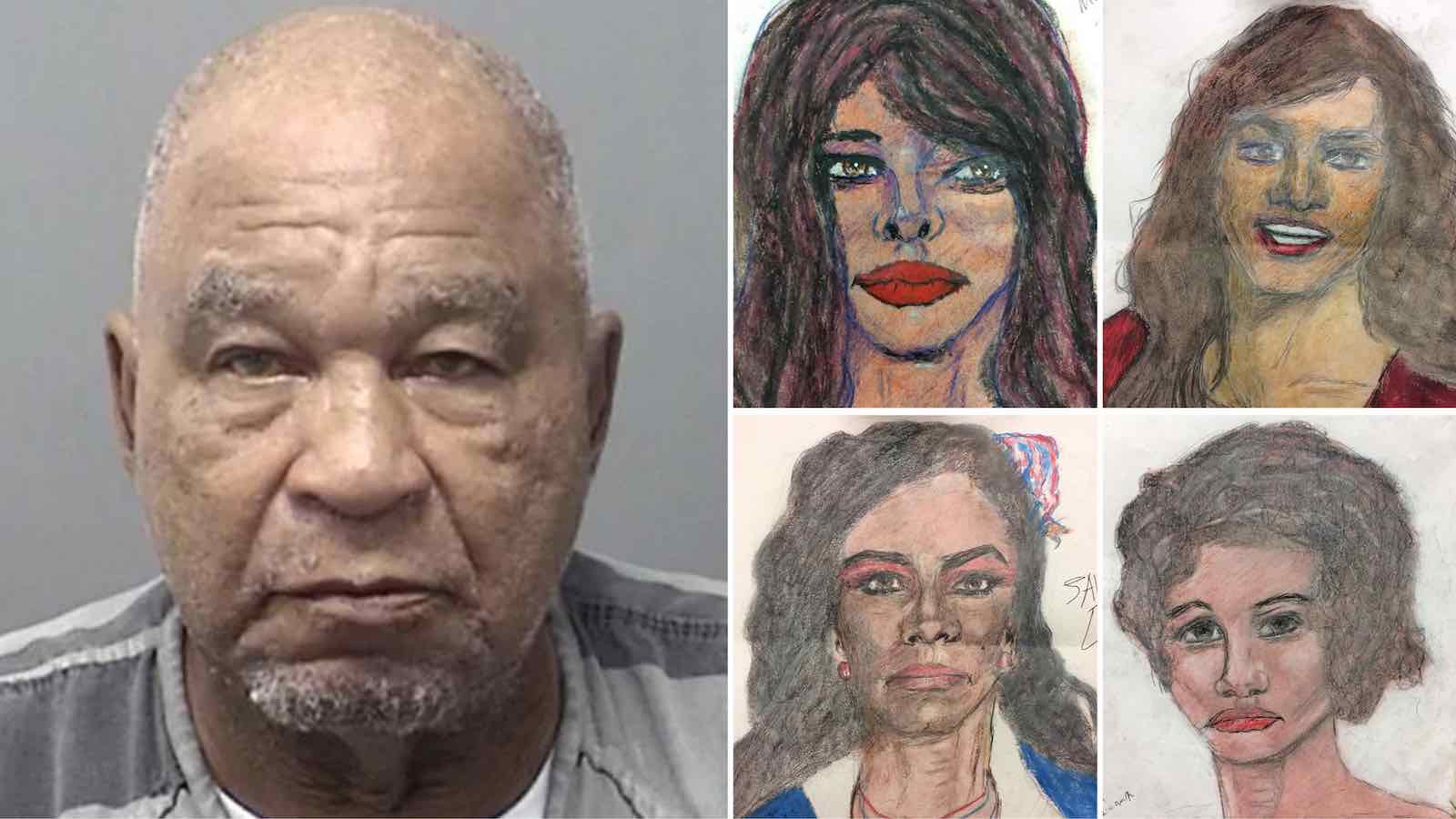 How Samuel Little chose his victims

When questioned about how he chose his victims, Little takes pride in the strategy involved. He said to the New York Times, “I never killed no senators, or governors, or fancy New York journalists. Nothing like that. I stayed in the ghettos.”

Obviously this tactic was a well chosen one, since it took so long for him to get caught. Little targeted drug addicts, prostitutes, and people of color. He was careful about his method of murder too. Part of the reason he killed the way he did was undoubtedly in order to get off, but the fact that Little only knocked out and strangled people also made it harder for authorities to mark them as victims of foul play. 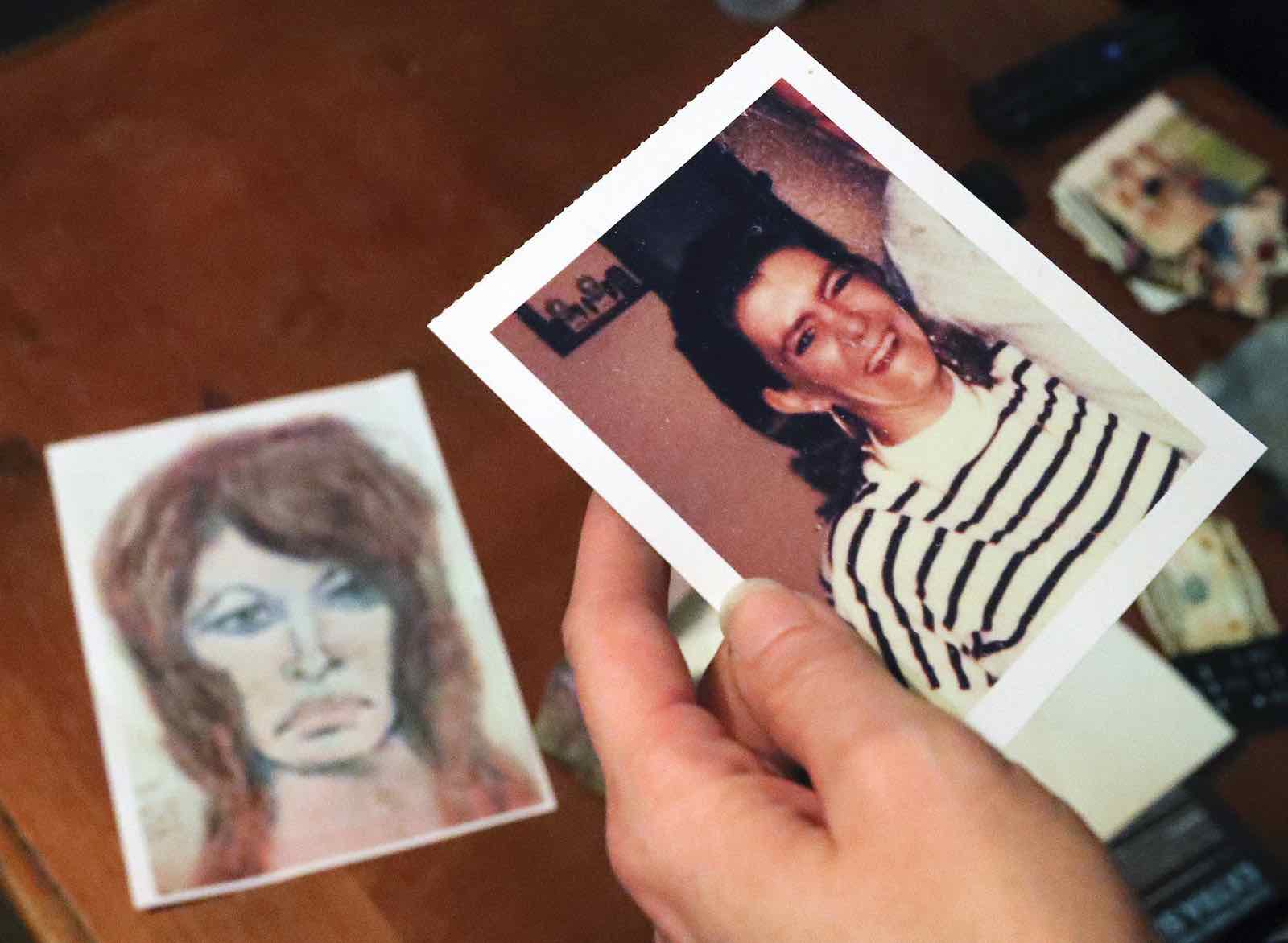 Little said sometimes he felt he was commissioned by God to relieve his victims of their unhappiness by killing them. At other times, he said he felt like he was possessed by the devil.

Samuel Little was finally caught on September 5, 2012 when the LAPD attached him with DNA evidence to the murders of Carol Ilene Elford, Guadalupe Duarte Apodaca, and Audrey Nelson Everett. Who knows how many more would have been murdered had humanity not already successfully mapped the human genome. Thank God for DNA testing! 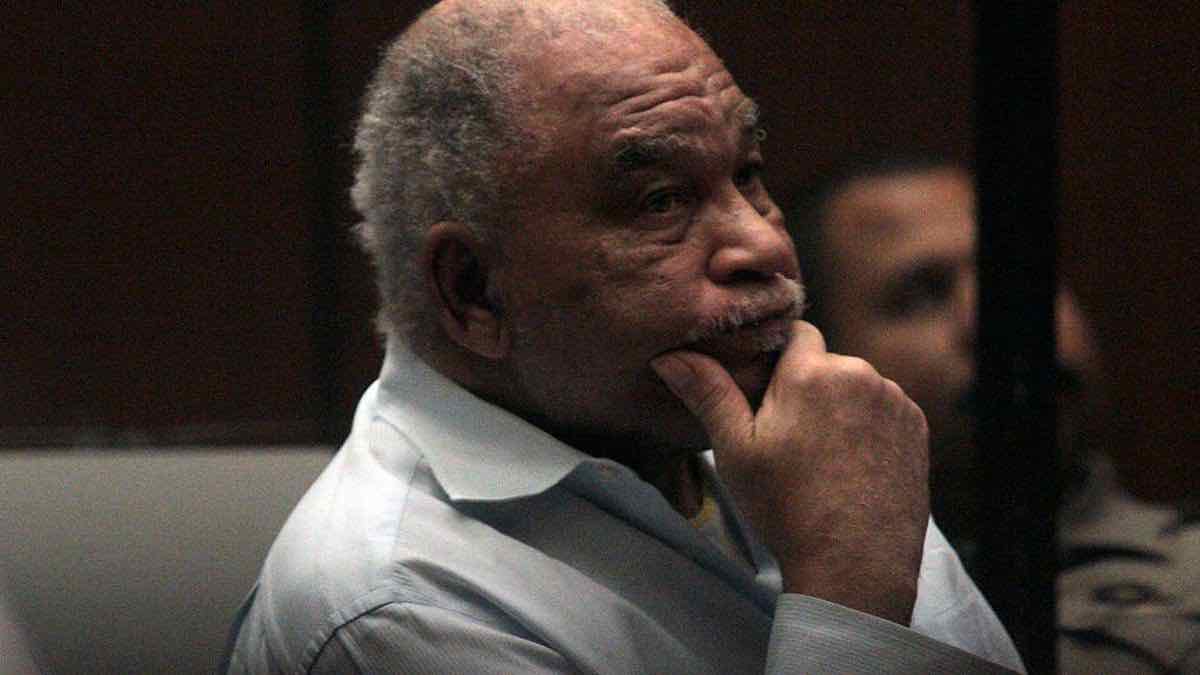 The most prolific serial killer

So, is Samuel Little the most prolific killer?

According to the FBI, he is indeed the most prolific killer to date. . . that we know of.  The FBI have only confirmed 50 of Little’s confessed 93 kills, but they firmly believe he is responsible for more of his confessions. They even have a page on their website dedicated to helping civilians report who might have been a victim of Little.

Listening to Little confess to his murders on video is bad enough, but Little has also made color portraits of his victims. These pictures (along with his video confessions) are posted on the FBI’s website in order to aid them in their search for evidence. This page is one of the eeriest on the internet. We can tell you that much. 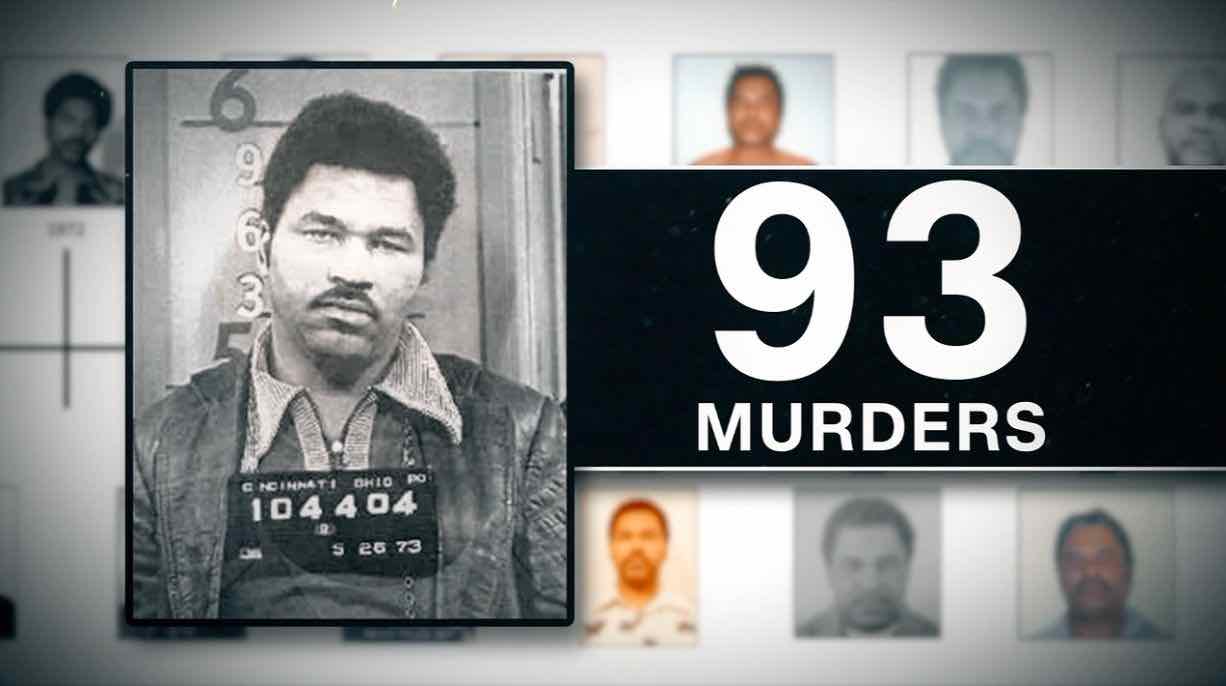 The documentary Confessions of a Serial Killer examines how Little managed to be so prolific. Oxygen is also streaming a documentary called Catching a Serial Killer: Sam Little. This feature focuses on how the FBI caught Little and the nature of his chilling confessions.