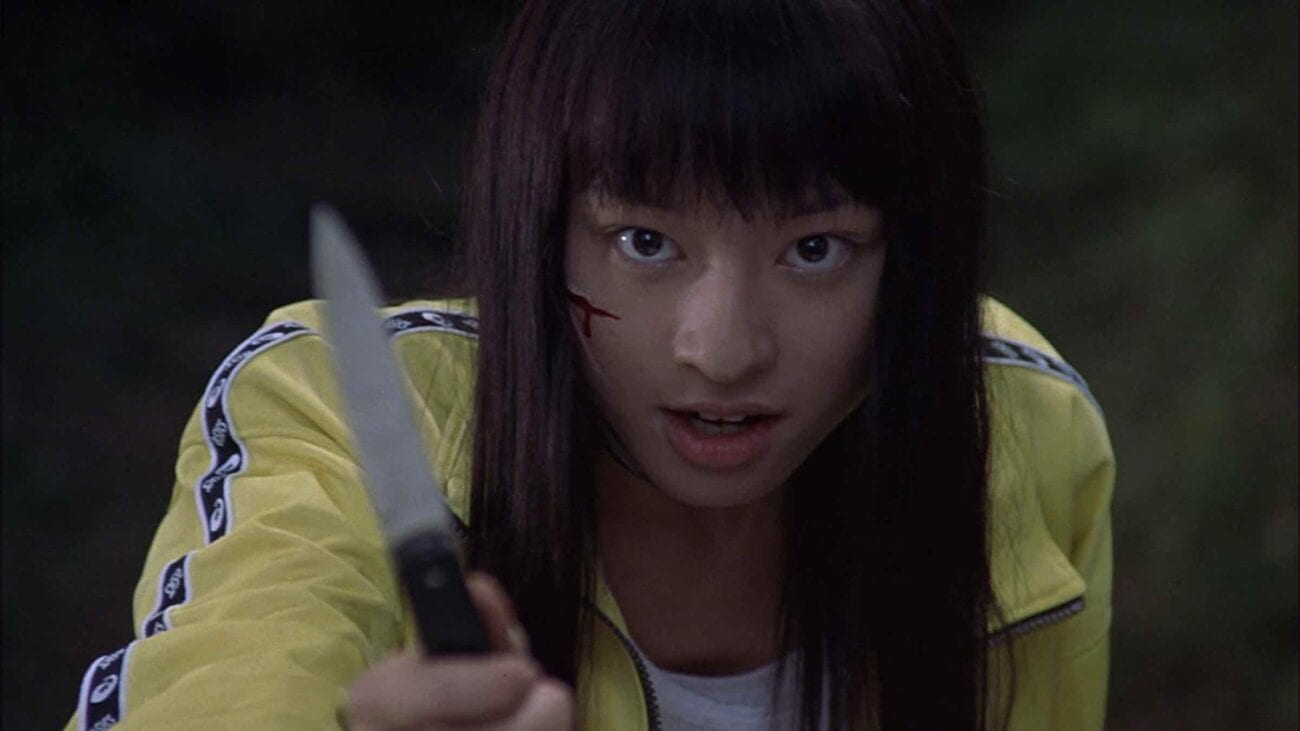 These famous female serial killers will haunt your dreams

What makes a woman a serial killer?

We all know about the general warning to watch out for people who show a fascination for fire or with harming animals, especially at a young age. These symptoms are supposed to be the warning signs of a serial killer, but what truly defines a person as a serial killer?

Take Mary Flora Bell, for example. Bell was quite a young killer; she murdered her first victim at age 11. Bell killed a four-year-old boy named Martin Brown by strangulation, and just a month later she killed a three-year-old boy by the same method. According to the FBI though, Bell’s shocking and unrepentant ways might categorize her as a villain, but not a certified serial killer.

The FBI classifies anyone who commits a series of at least “three or more killings,” usually over more than a month with an emotional cooling-off period in between, as a serial killer. According to this definition, all the famous females weʼre about to tell you about are not just villains, but serial killers too. 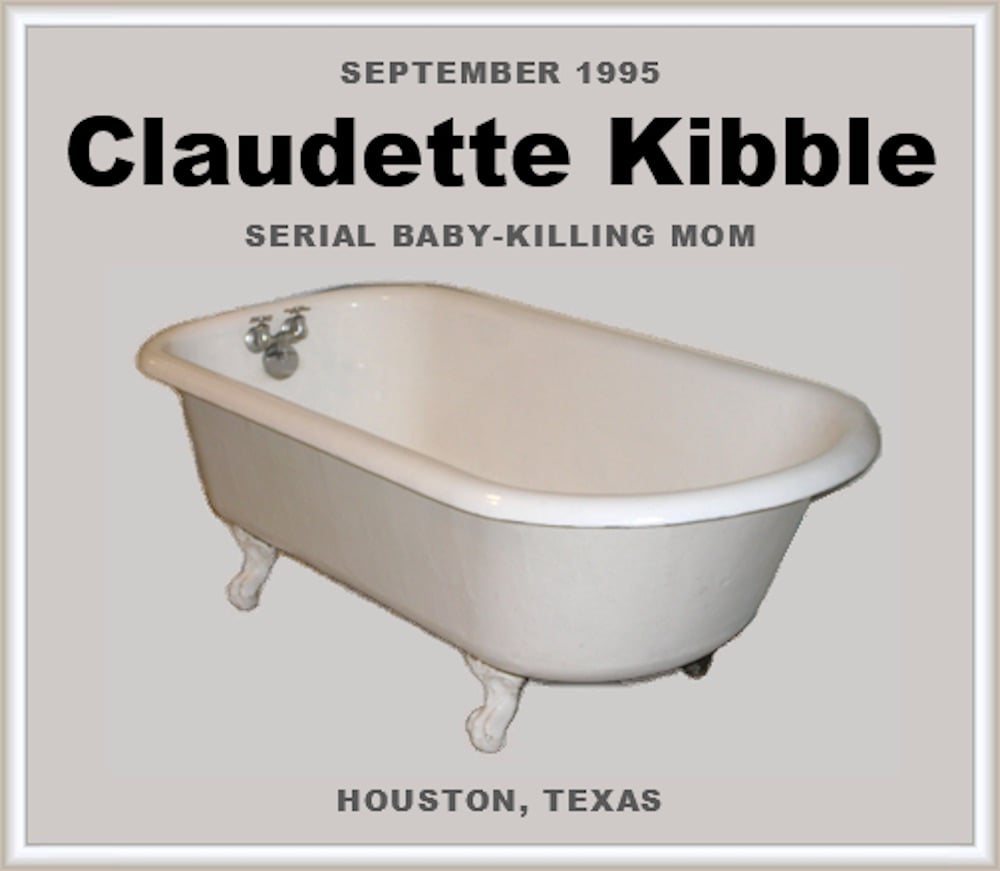 Kibble was a young mother in Houston, Texas. She killed three of her own young children over a period of four years, and it wasn’t until an attempt at killing a fourth child that she was convicted. Kibble only got caught because she confessed to her mother she had killed her three previous children.

Each time, Kibble had taken her child to the hospital and claimed they were suffering from seizures. Although social workers suspected foul play, they couldn’t prove anything until Kibble confessed to hurting them herself. Kibble killed 17-month-old Joshua Kibble, seven-month-old Edward Kibble, and nine-month-old Quentin Kibble. 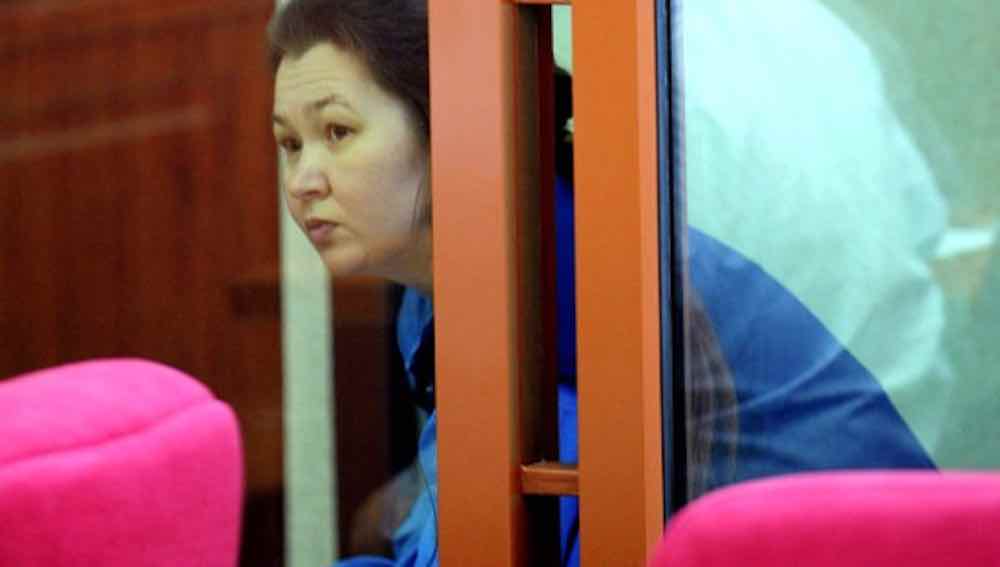 “Satan in a Skirt” Irina Gaidamachuk had seventeen victims. Gaidamachuk was an alcoholic who posed as a social worker so that she could get into elderly people’s houses and rob them. Gaidamachuk would attack these unfortunate elderly victims with a hammer or an axe.

Interestingly enough, the reason Gaidamachuk got away with killing for so long is because Russian police were skeptical that these heinous murders could have been perpetrated by a female. It wasn’t until a survivor described Gaidamachuk that they caught the scent. Gaidamachuk only faces 25 years in prison, about eighteen months per victim, the maximum sentence for women in Russia.

These next two are a pair of female killers. Delfina & María ran a brothel in Guanajuato, Mexico in the 1950s. They would abduct girls, force them to work in their brothel, and kill them when they were done with them.

Delfina & María would also rob and kill their customers if they had enough money to make the kill worth it. They completely abused and disregarded the girls in their brothel. If a girl became pregnant, they would beat her and force her to abort. If a girl became too sick from STDs or a botched abortion, Delfina & María would subsequently force the other working girls to beat the girl to death.

Finally, one of their girls escaped from the brothel. With the help of her mother, they alerted the Mexican authorities. Police found the bodies of more than 91 men, women, and infants buried in Delfina & María’s backyard. 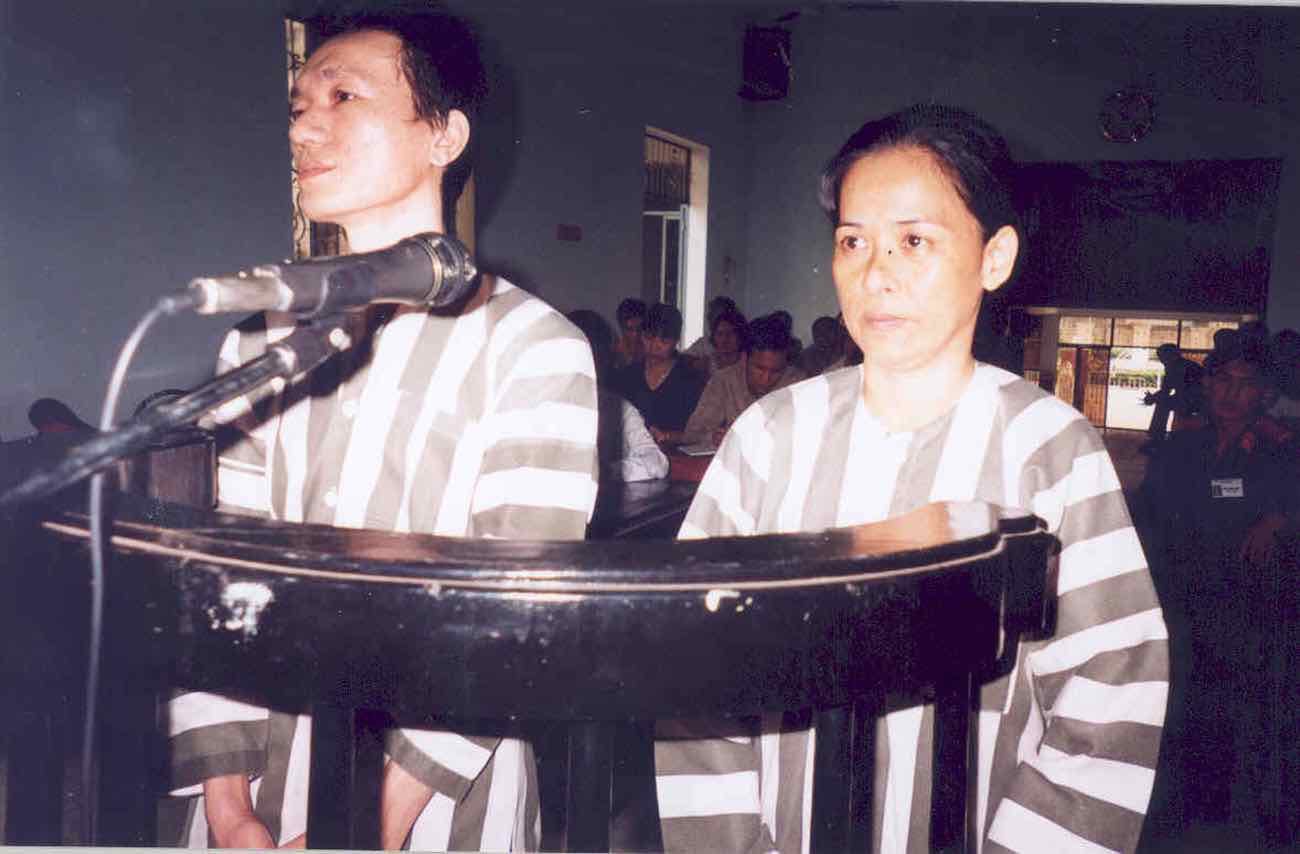 Le Thanh Van had 13 victims, killing to get money and goods. Van was known for her command of medicine in the Binh Duong province of Vietnam and would use her sweet personality to swindle rich people into taking medicines. She would poison drinks & food with cyanide and then steal from her victims.

Van appropriated almost twenty thousand dollars from her victims before she was sentenced to the death penalty in 2004. 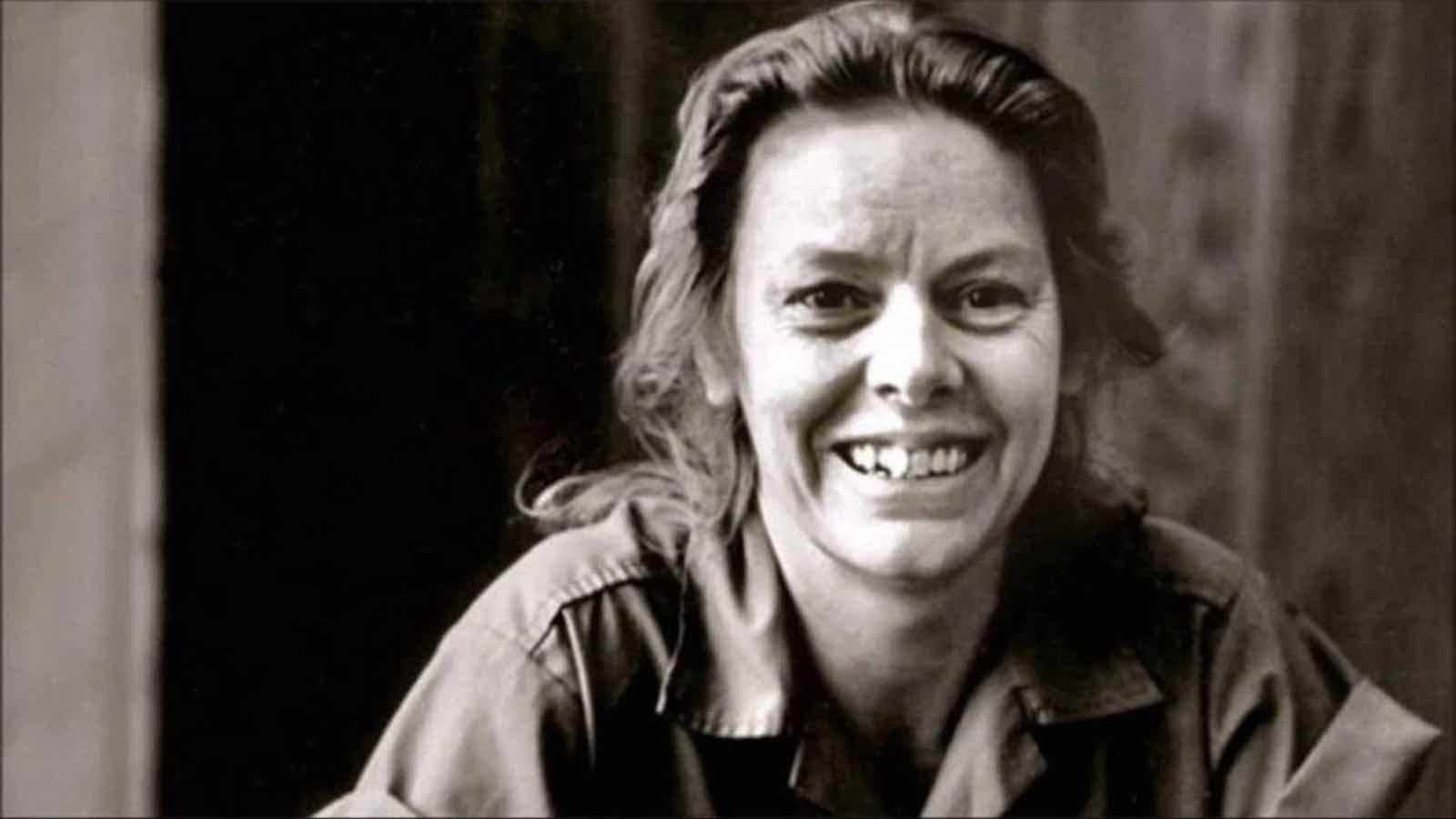 Check out the Aileen Wuornos: The Selling of a Serial Killer documentary on Amazon Prime, which tells the story of a prostitute turned brutal serial murderer.